With LPP Season 7 approaching we wanted to revisit the BEST of LPP Season 6!

Here are the TOP 5 most listened to episodes from the past season.

Chris Booth seems to do it all.  He was a pro skier and a lawyer he put Black Crows Skis on the map and is now changing the game when it comes to how we approach equipment and travel with Awayco.  This conversation is full of depth and will make you rethink how you see the things you took for granted. We spoke with Chris in Denver Co, 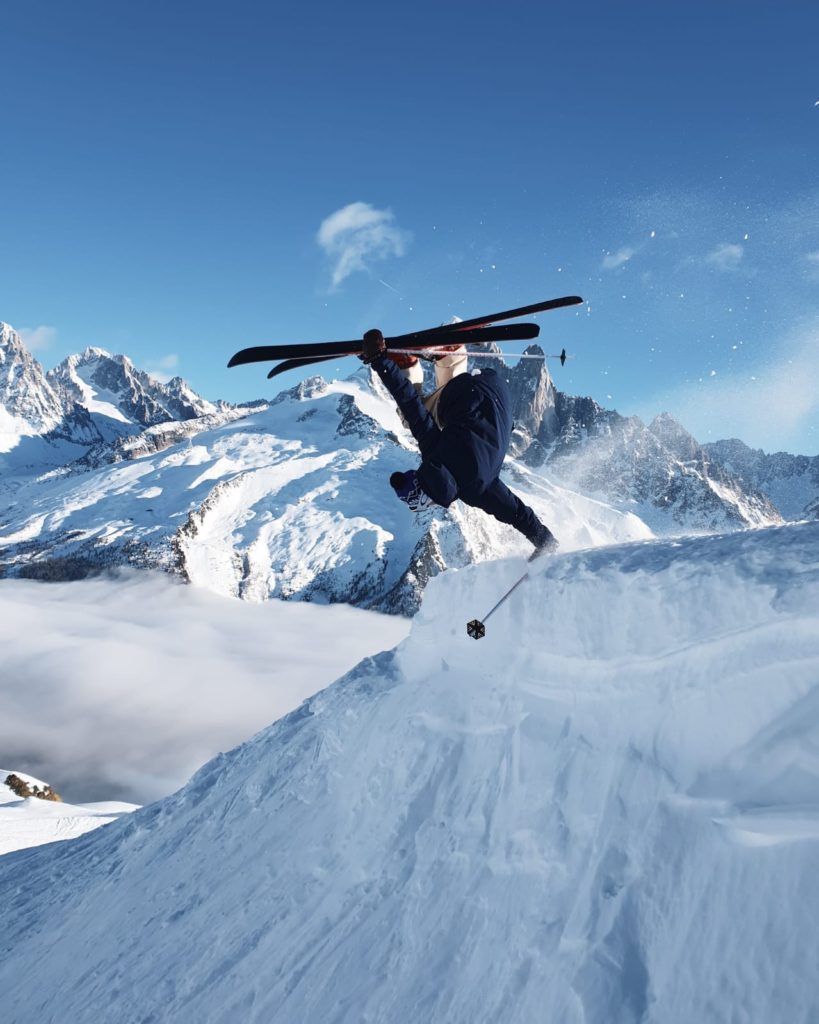 Sammy Carlson has been one of the best skiers on the planet for a quite a while now.  We caught up with him in his home in Revelstoke BC where we talked about his move to the Great White North, the transitions in his career and what he sees in his future. 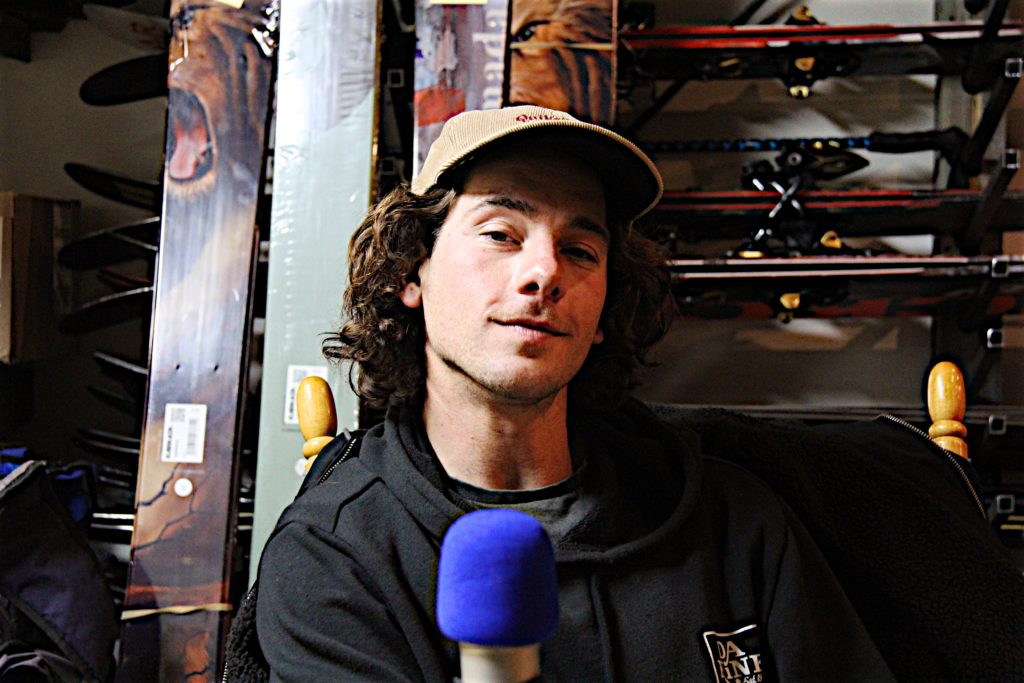 Jossi Wells is a skier who is known for his style. He’s the oldest of one of the most talented and accomplished skier families in the game.  We talk about how family and his personal faith, rooted in religion, combine to be the most important aspects in his life and how they shape his career.  We spoke to Jossi in Denver Co. 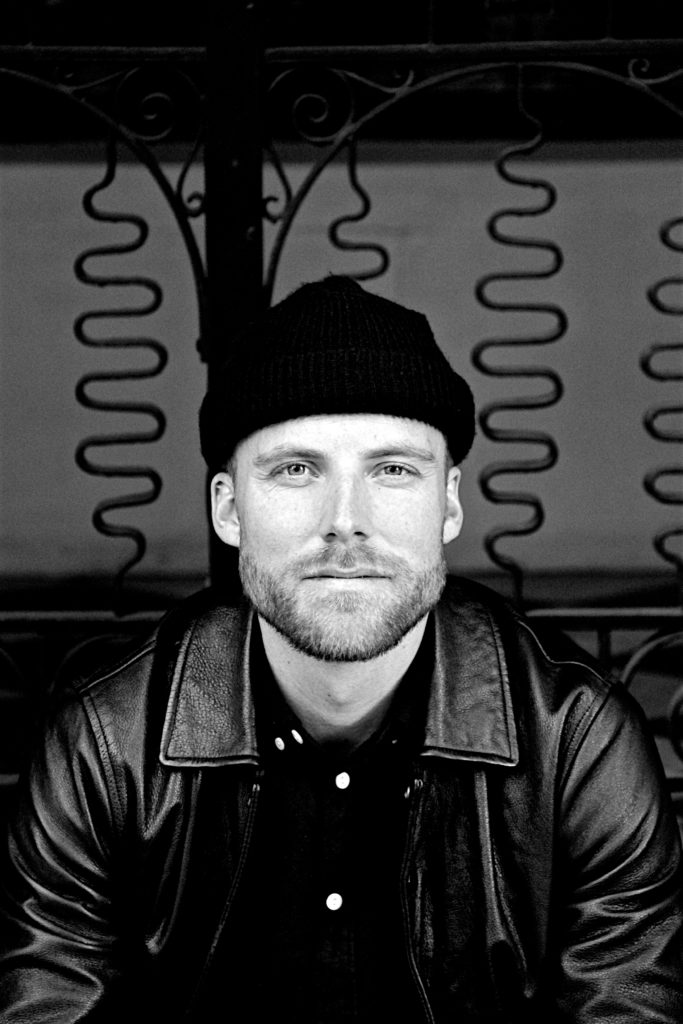 Markus Eder is one of the most well rounded skiers on the planet.  It’s easy to fall into hyperbole when trying to describe the merits of someone who you believe is the one of the best.  In his case, it’s the truth.  What’s more appealing is that he is a genuinely nice person who always seems to have a good time. We met up with him at the Freeride World Tour stop in Golden BC. 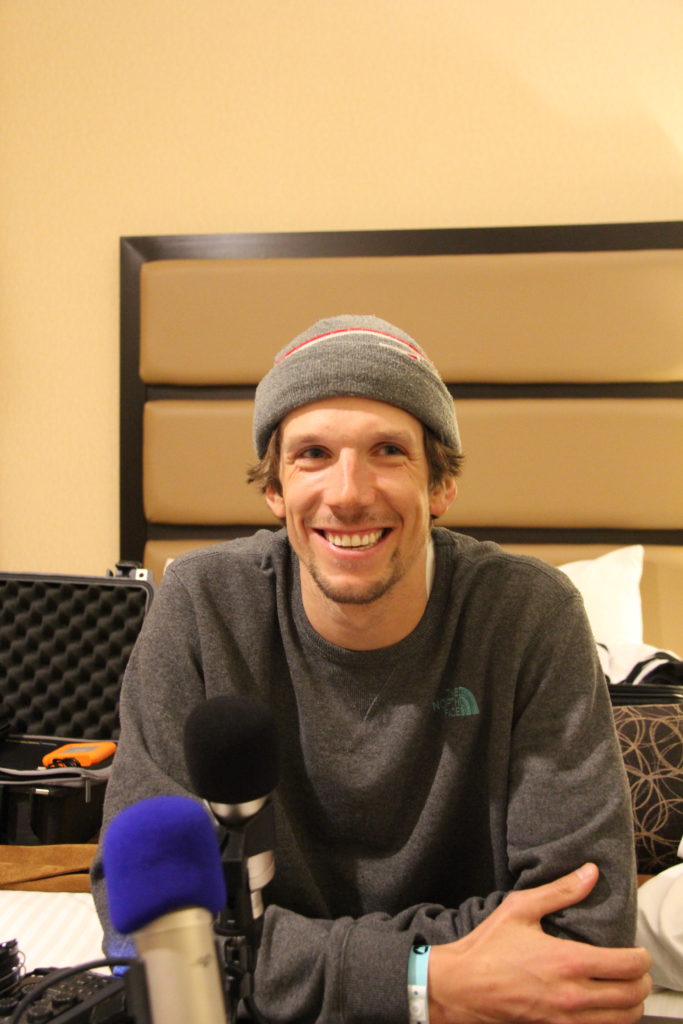 Everyone who skis knows who Tanner Hall is.  He’s one of the best skiers of all time and also one of the most polarizing.  He has a lot of opinions and, in turn, that tends to shapes ours of him.  We sat down with Tanner in Golden, BC at the Freeride World Tour and learned that, at times, he is very misunderstood .  What he does want you to know that there is nobody more motivated to get out on hill and work hard than him. 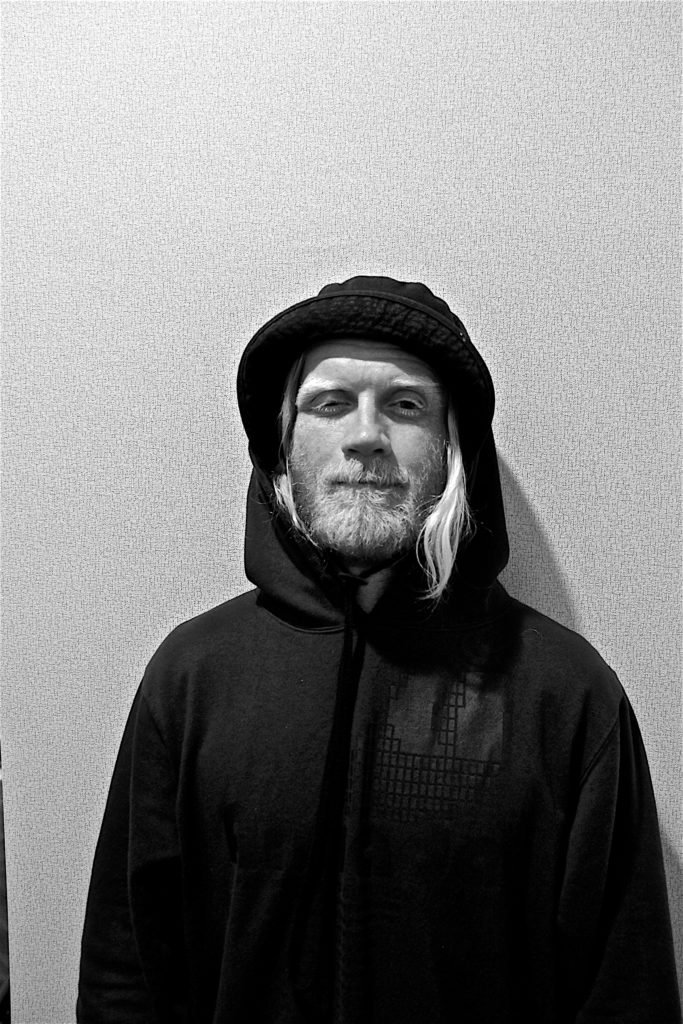 The new season of the LPP premieres Nov 21st, 2019  Make sure you subscribe with your favourite Podcast app so you don’t miss any of the great new episodes!