Sammy Carlson is an achiever.  We won’t say he’s an over-achiever because nothing he does really seems out reach for him.  Since his early days on the competition circuit, until now, pushing his limits in the backcountry,  Sammy has always approached skiing with a rare ease and confidence.  The transitions in his career are much the same and seemingly uncomplicated in each new step he takes.  He takes them when its the right time. 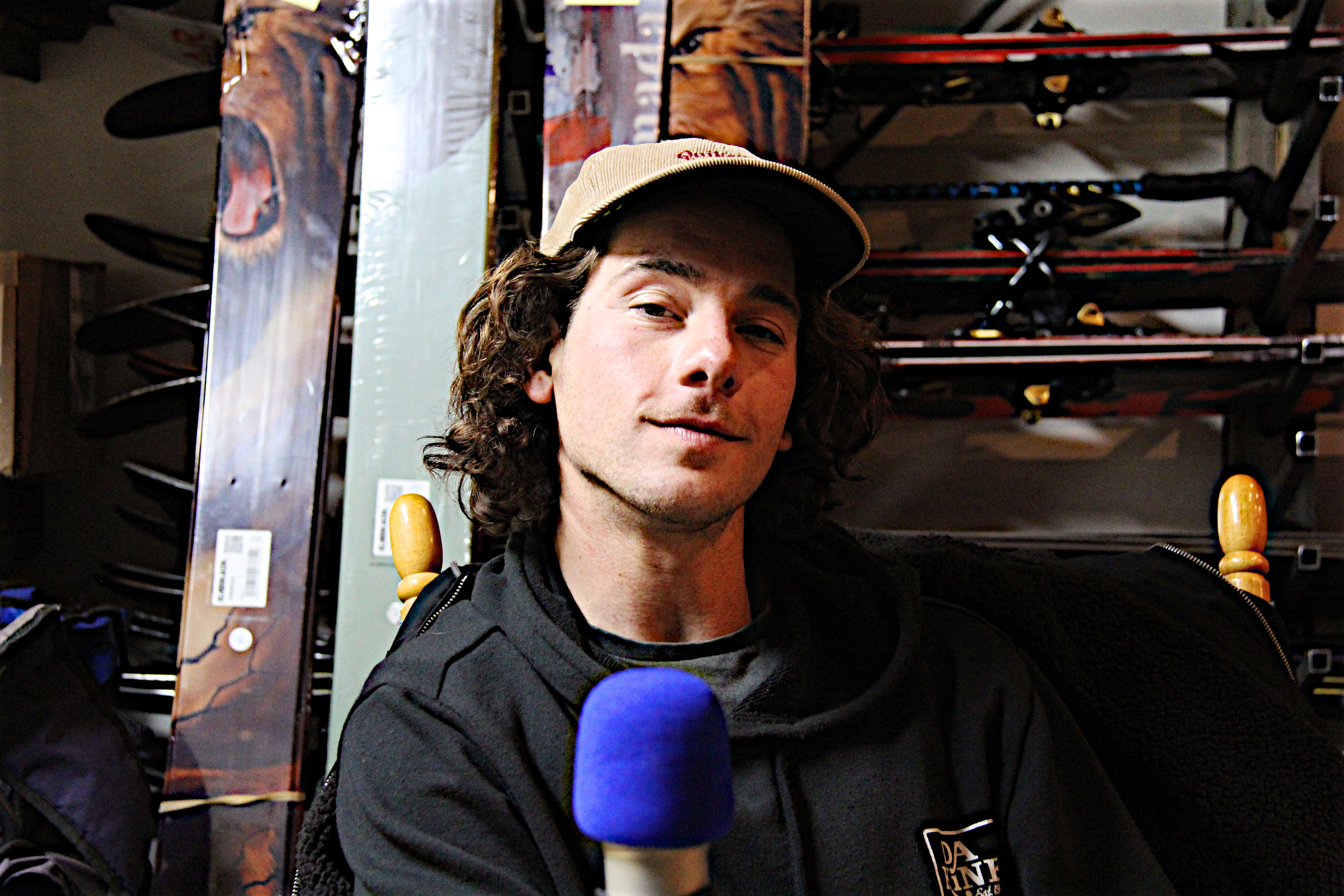 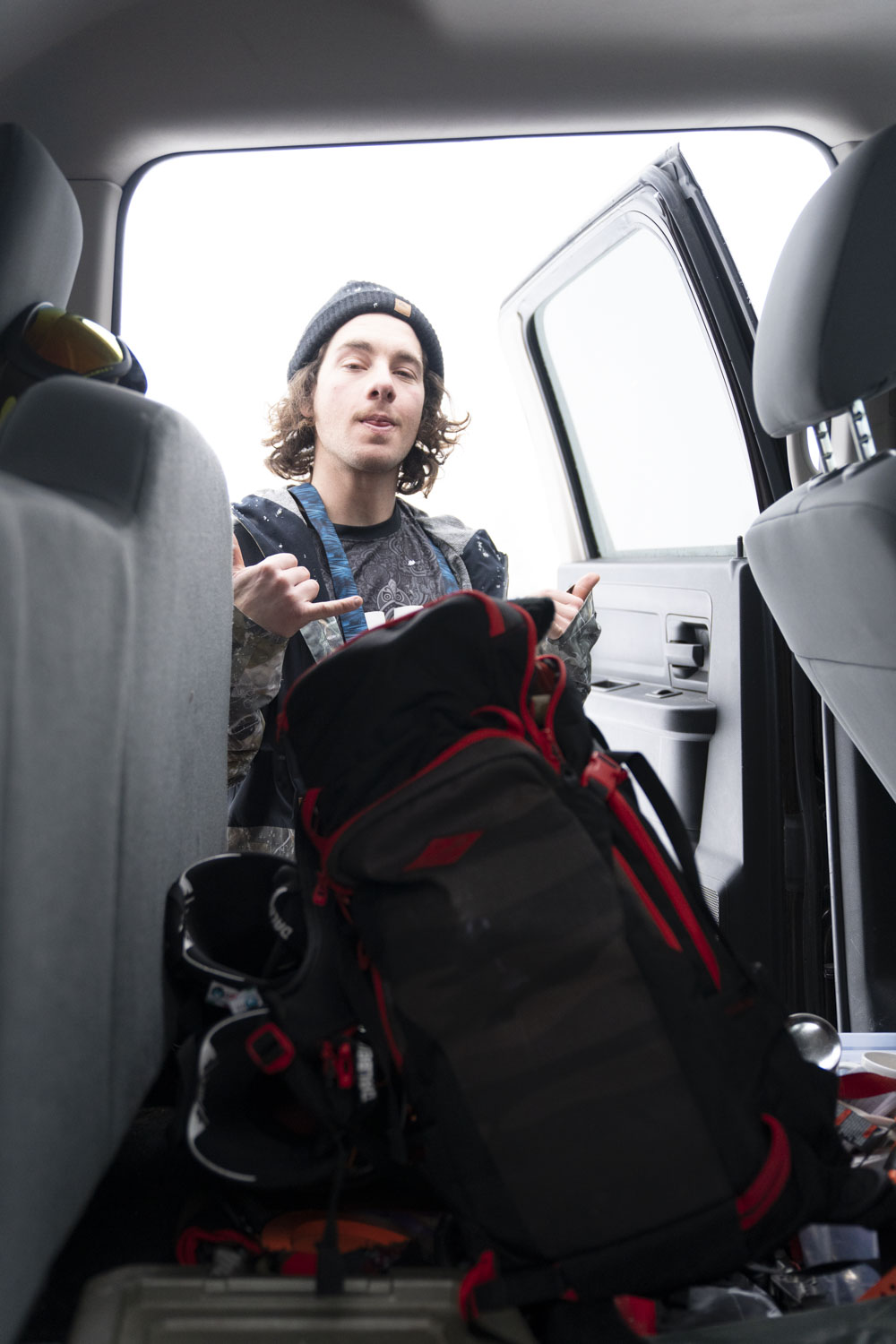 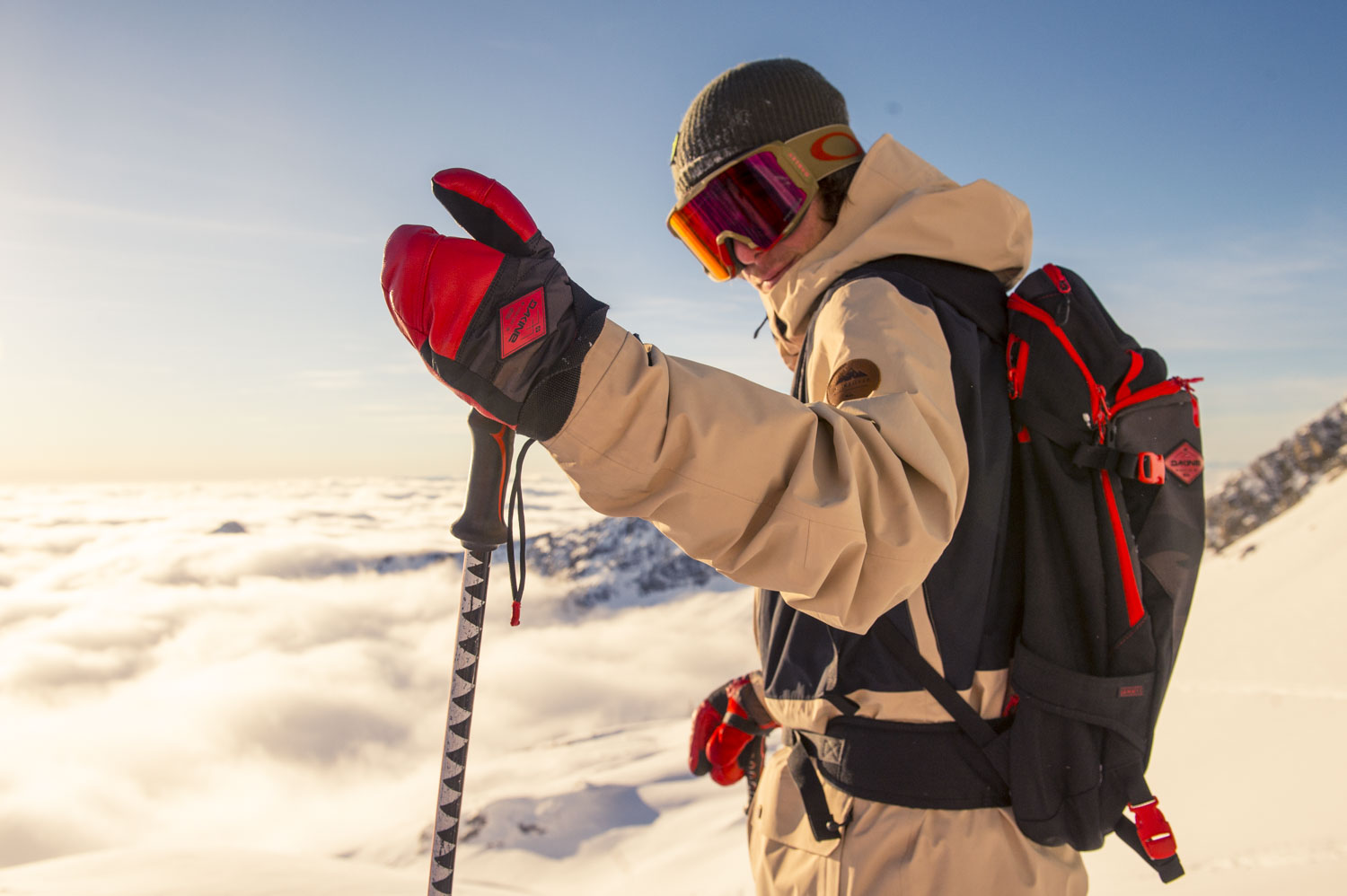 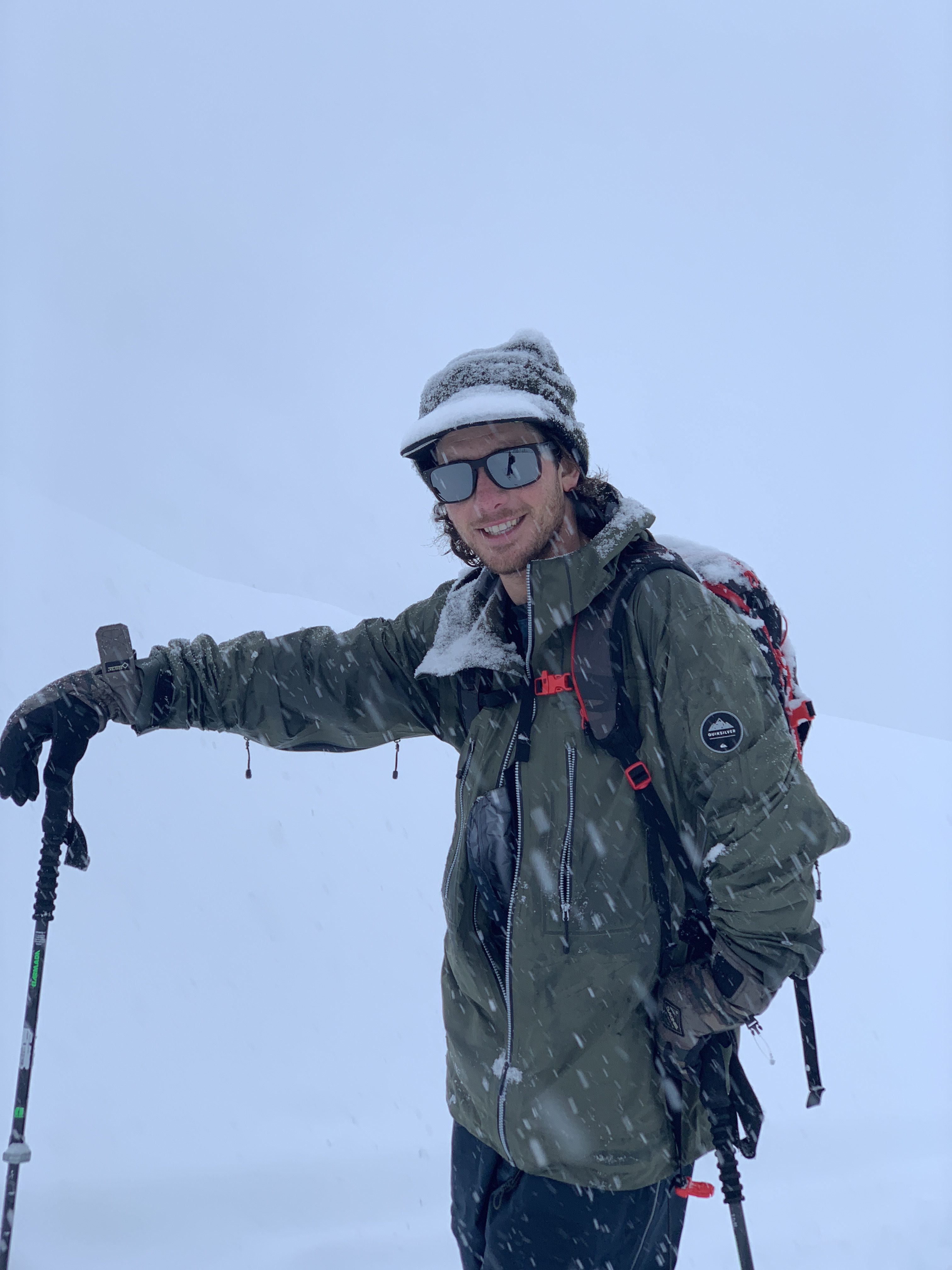 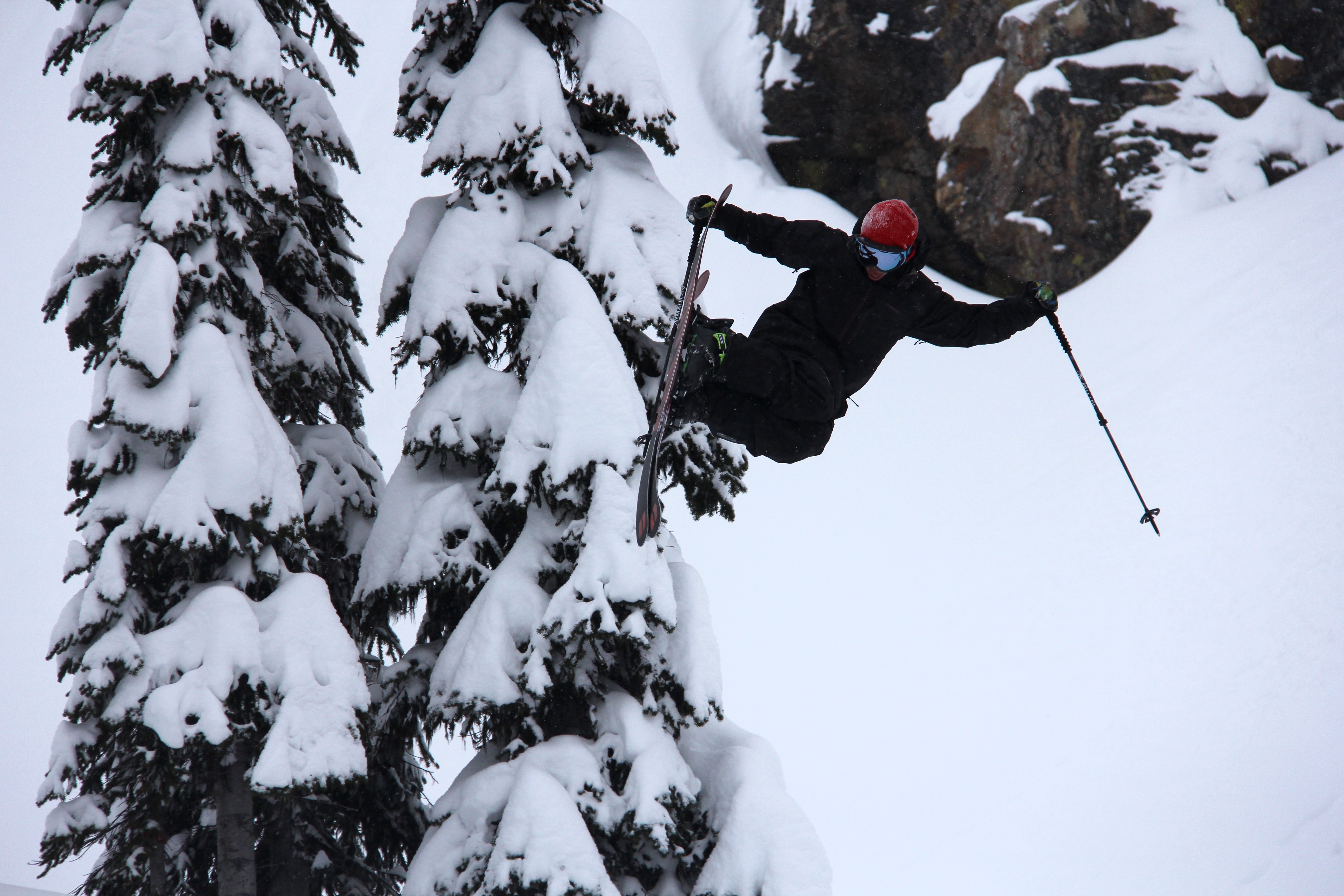 We sat down with Sammy in the garage of the house he just built in Revelstoke.  A move North to Canada is one of his more recent transitions.  He tells about the move, the process of building his own house, and why he chose Revelstoke and the importance of being close to the Columbia river.

Sammy also shares stories about his move from competition skiing to backcountry filming how he approaches those projects and why he mainly creates them as solo ventures.  We discuss his workout regimen,  his badass trampoline, designing a signature glove and pack from Dakine and much, much more.

Rejoice from SammyC on Vimeo.