The Low Pressure Podcast spent the weekend at the Powder Awards… and it was fun.

The 15th annual Powder Awards were held in Salt Lake City for the second year in a row and I went down to represent the Low Pressure Podcast.  I had been in contact with Editor, John Stifter, throughout the fall about having him join us to record an episode together.  I’ve always been a big Powder Magazine fan and really wanted to pick his brain about the daily workings of skiing’s iconic magazine.  John and I decided that the best option would be to meet up during the Powder Awards Festivities. I had absolutely no problem with that.

I arrived in Salt Lake on Friday afternoon and quickly hopped on a shuttle to Alta Ski Area where it seems most of the out-of-towners were staying at the Rustler Lodge.  I checked in and shortly, I once again found myself on a shuttle back to SLC and the Depot where the awards show was being held.  The team at Powder did amazing job organizing the 15th annual event.

Once inside the building we were greeted with the red carpet and pre-show festivities.  Captain Powder was present and was as awesome as ever being asked to pose with anyone within 5 feet of him.  Of course I asked.  While guests and nominees mingled, Matt Sterbenz,  4FRNT skis founder and SLC resident greeted and interviewed the who’s who of the night.

The Awards themselves were great and the energy from the collective of great people and skiers only added to the fun.  One of the night’s highlights were of J.P. Auclair’s father, Jean accepting his first place Powder Poll Award for Top Male.  The High Fives foundation also cleaned up with a $1000 donation through an entertaining auction for a print of the Photo of the Year of Hoji, by Oscar Enander. 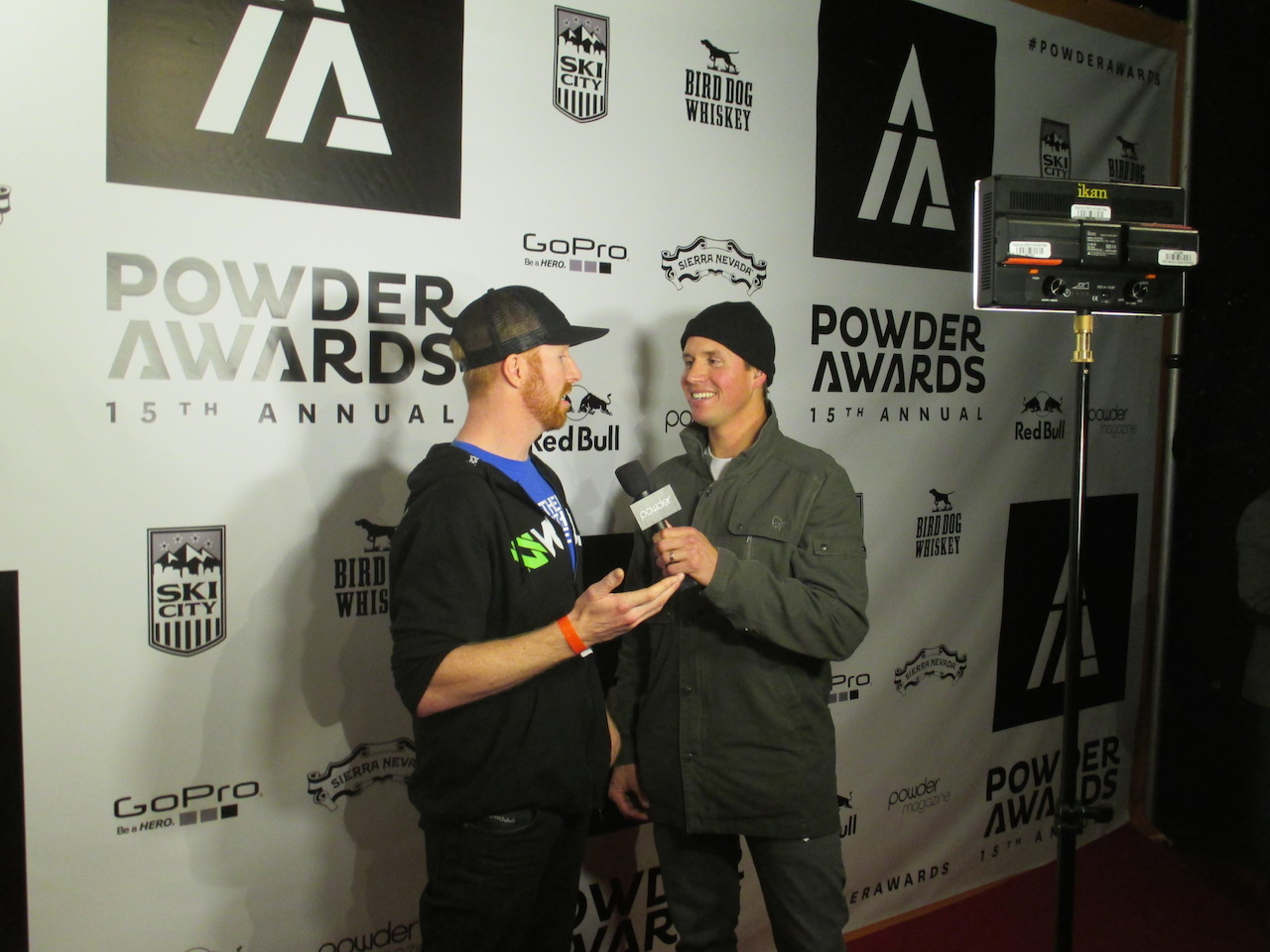 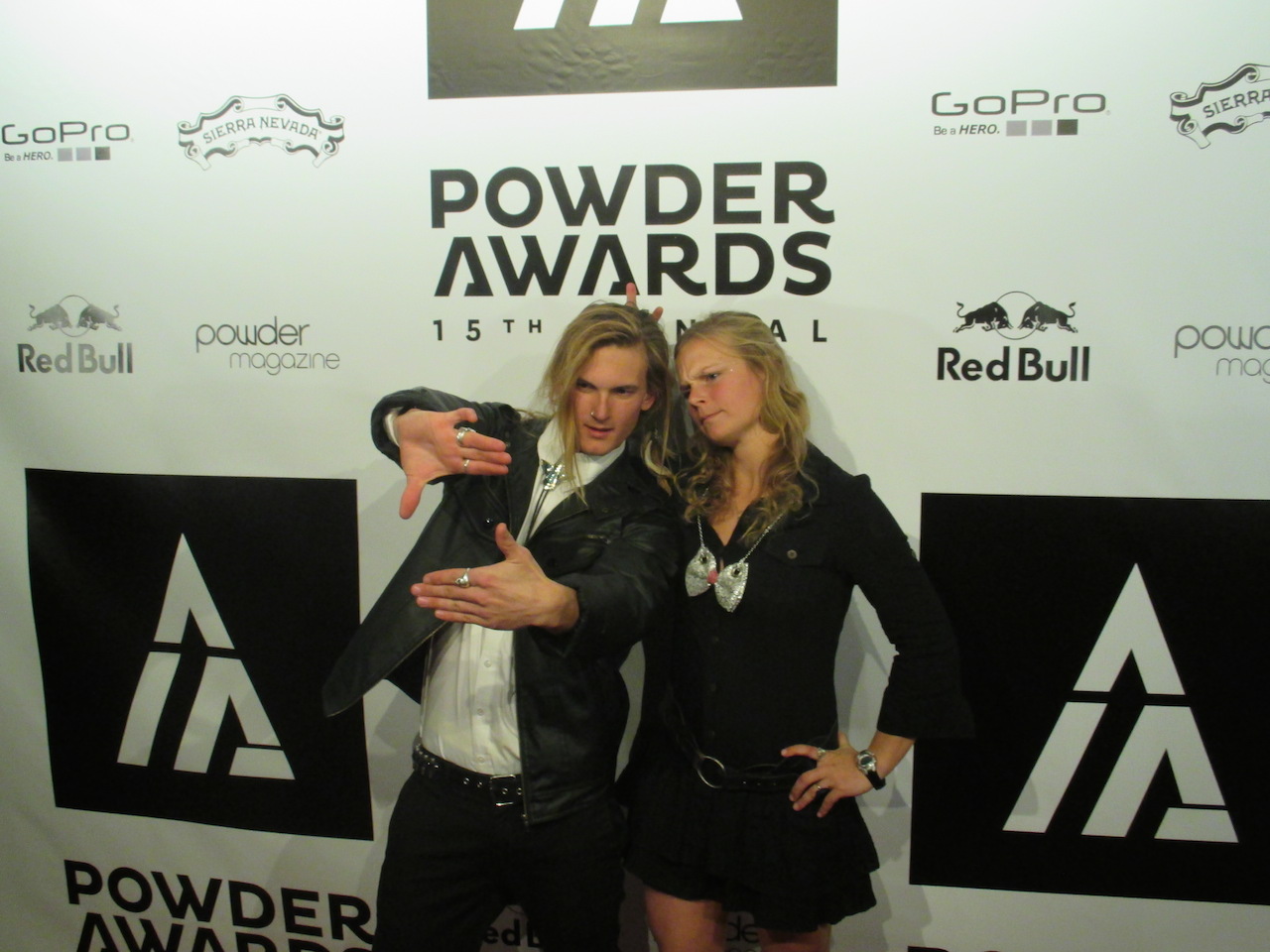 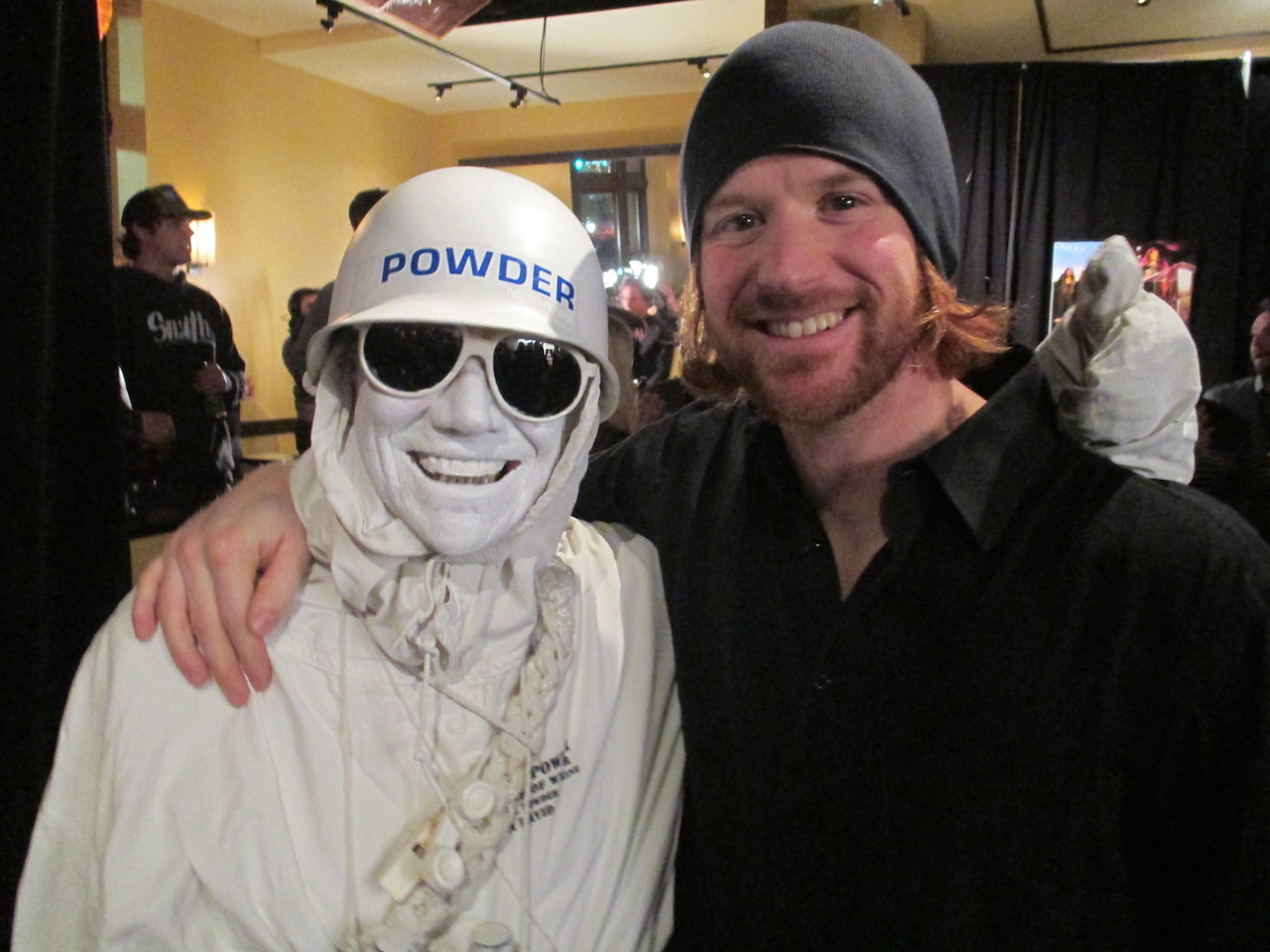 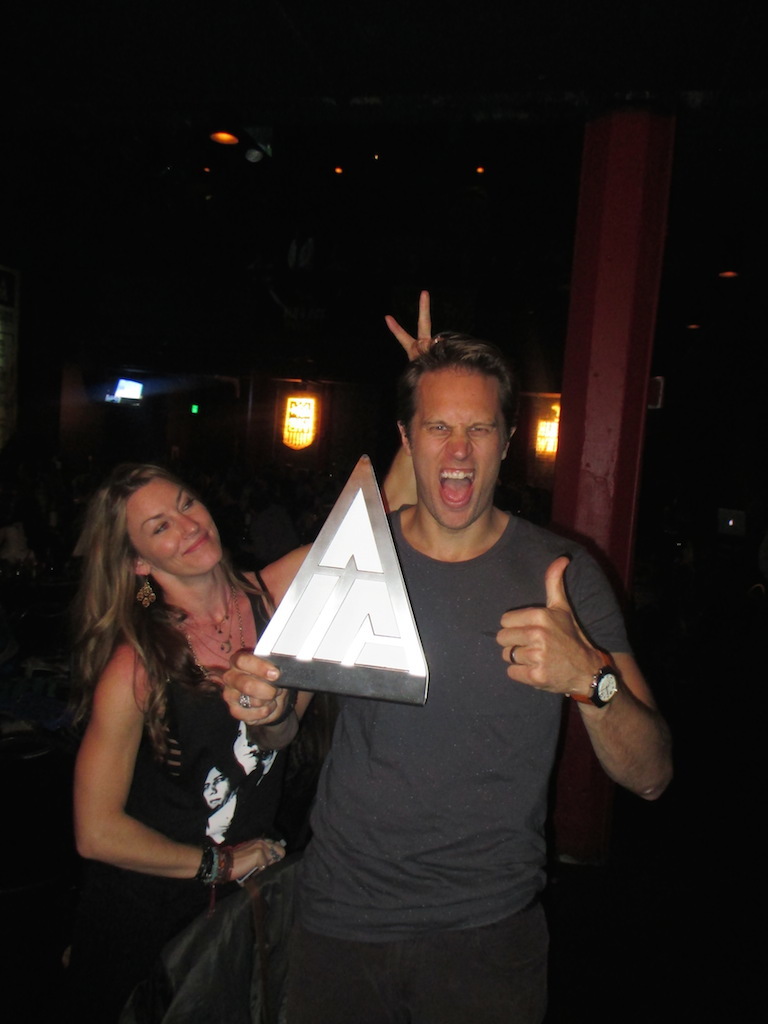 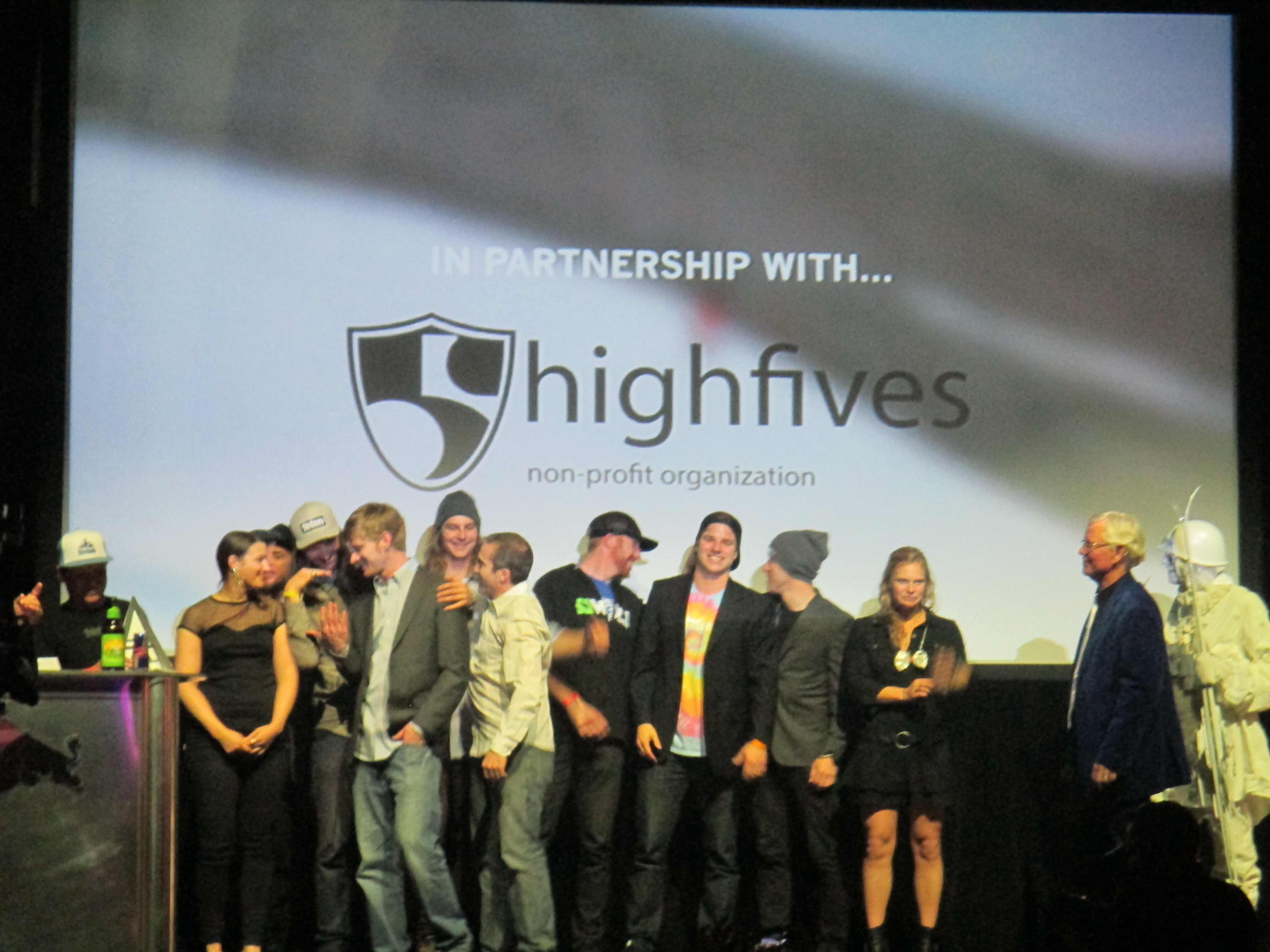 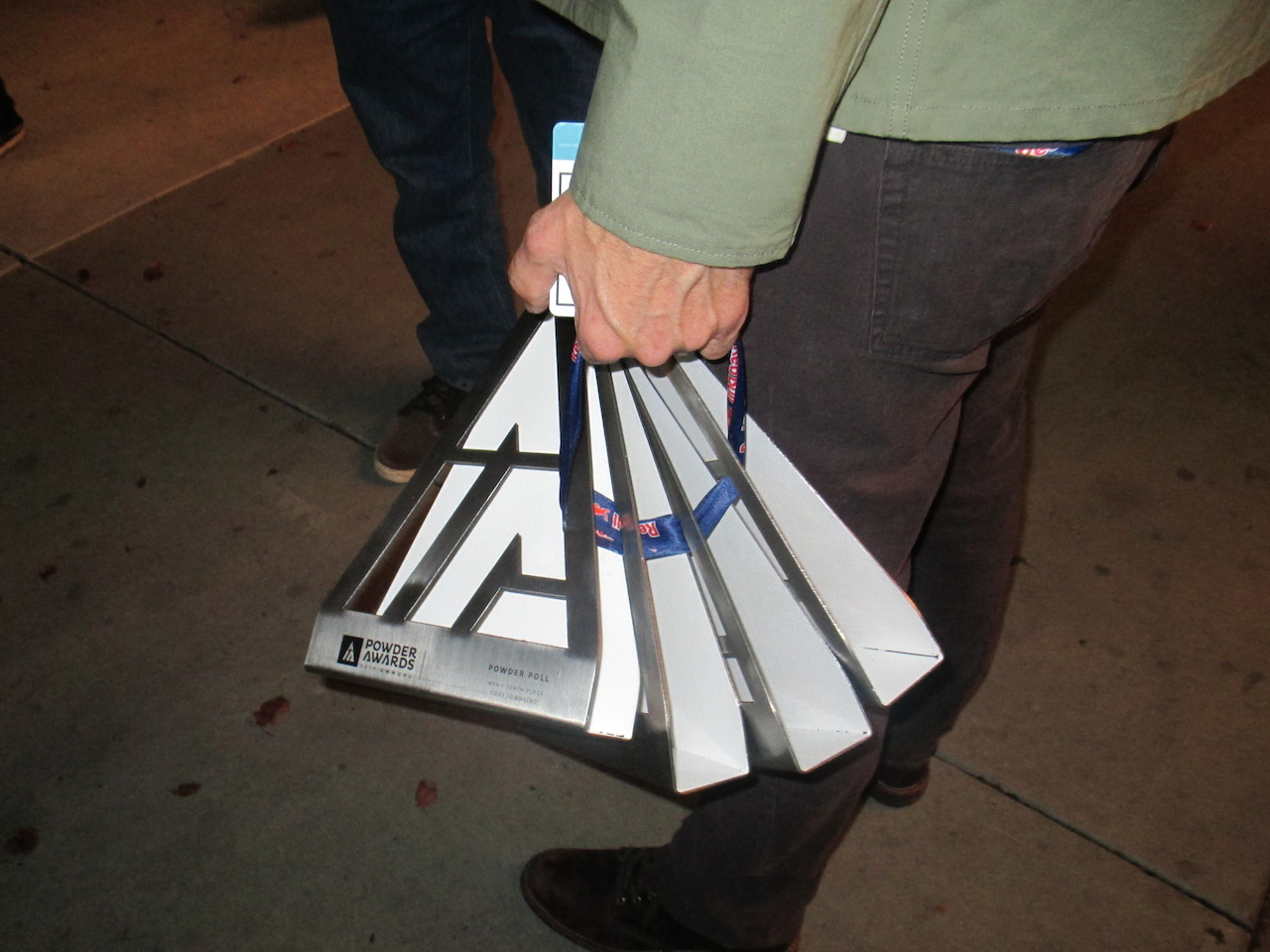 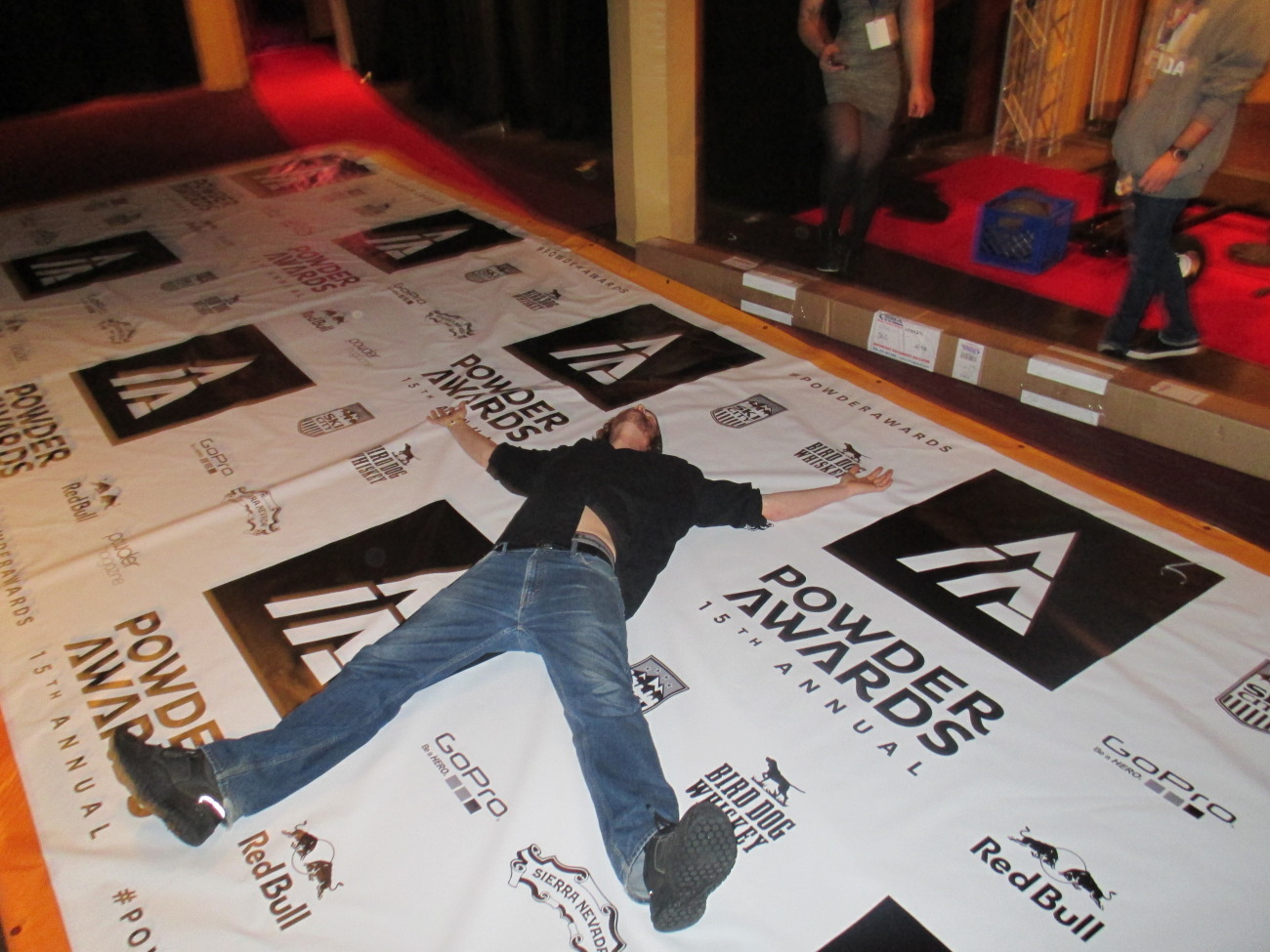 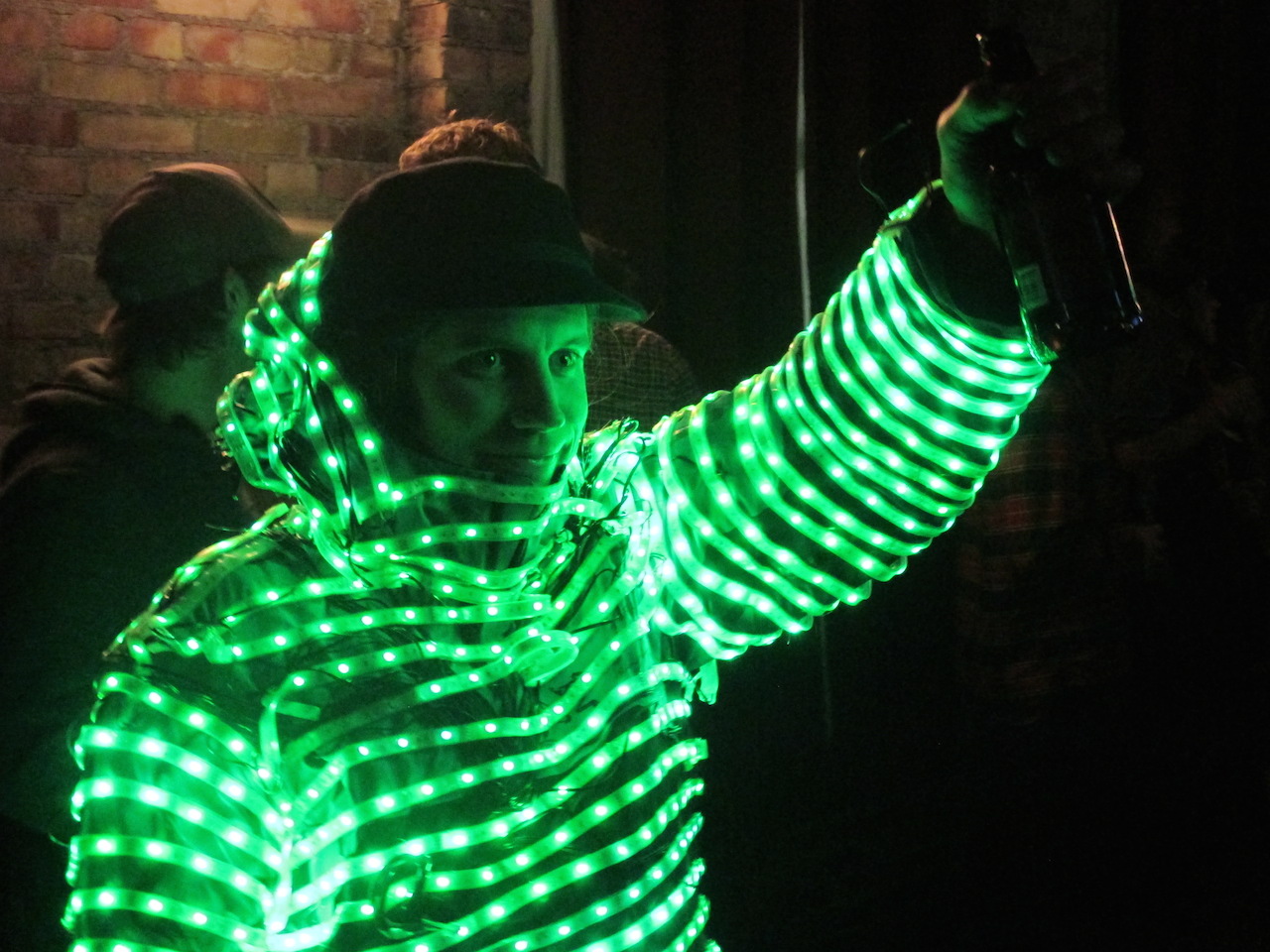 The next morning (afternoon) many of the suriviors from the night before joined in on a mega, shred fest for Powder’s  Ski with a Pro day at Alta Ski Area.  It didn’t matter that the mountain was dealing with early season conditions. Everyone there had a great time.

I sat down with Editor, John Stifter and Managing Editor, John Clary Davies  that night and talked about the awards the night before, the Johns’ new found love for Phil Casabon and The Black Diamond backed, The Human Factor,  a five-chapter multimedia story about decision-making in backcountry terrain.  John and John are great guys and its reassuring, to me at least, that the institution of Powder Magazine is in great hands. 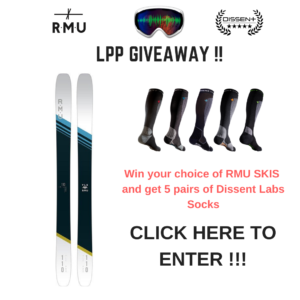