Mike Douglas, the Godfather, returns to the LPP! He was here in the inaugural season on episode 20 and a lot has changed since then.

He is a passionate climate advocate and has been a board member of Protect Our Winters Canada since its inception 4 years ago and has seen its membership grow to over 20,000 people.

Mike has just released a film titled, Sam and Me about a 13 year old, Sam Tierney, who was in a dark place. His climate anxiety was getting so bad he was having trouble sleeping at night. In an attempt to ease his stress, Sam wrote to Mike asking for advice. Seeing his younger self in Sam, Mike invited him on a weekly ski meet-up to talk about climate, skiing, and life. 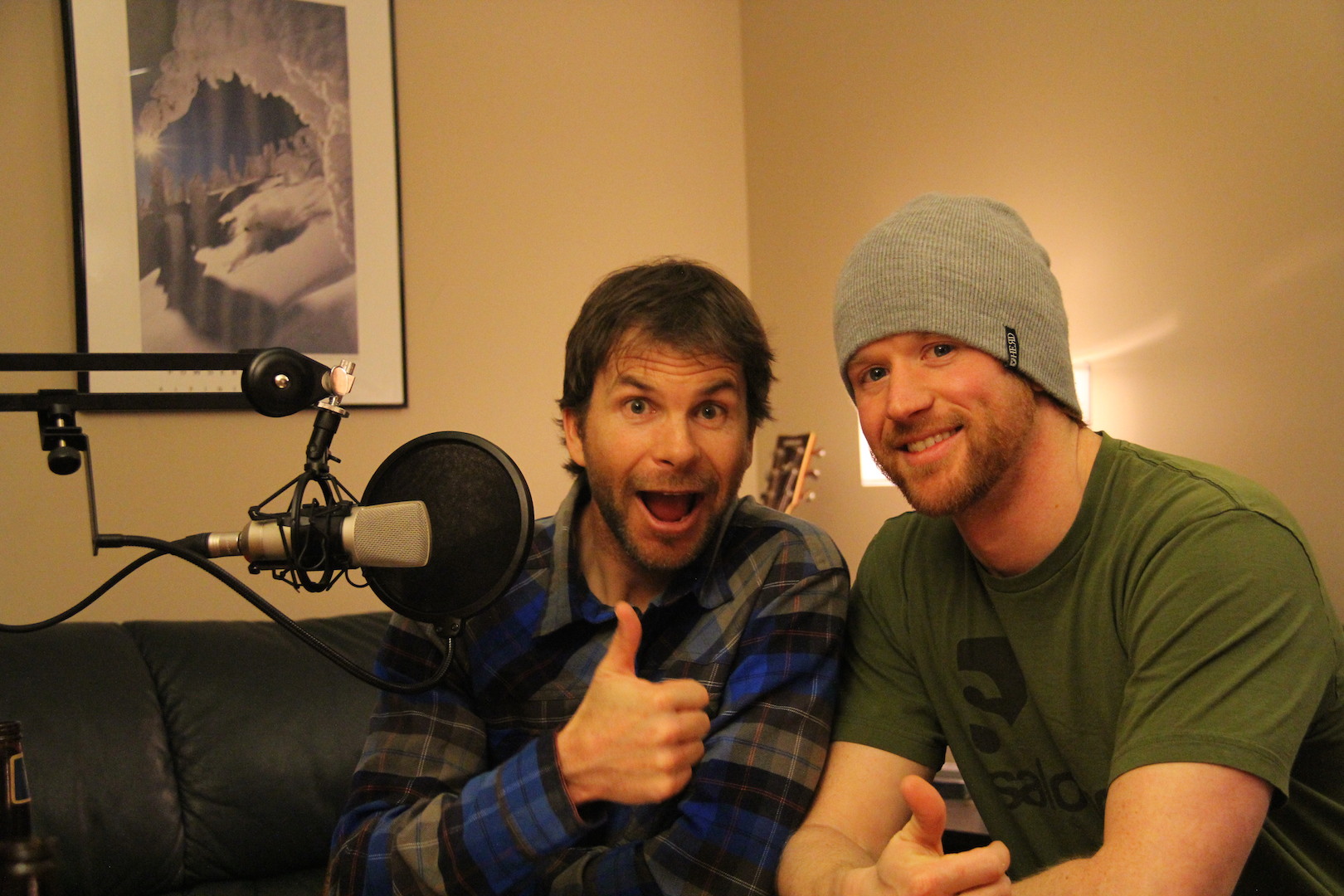 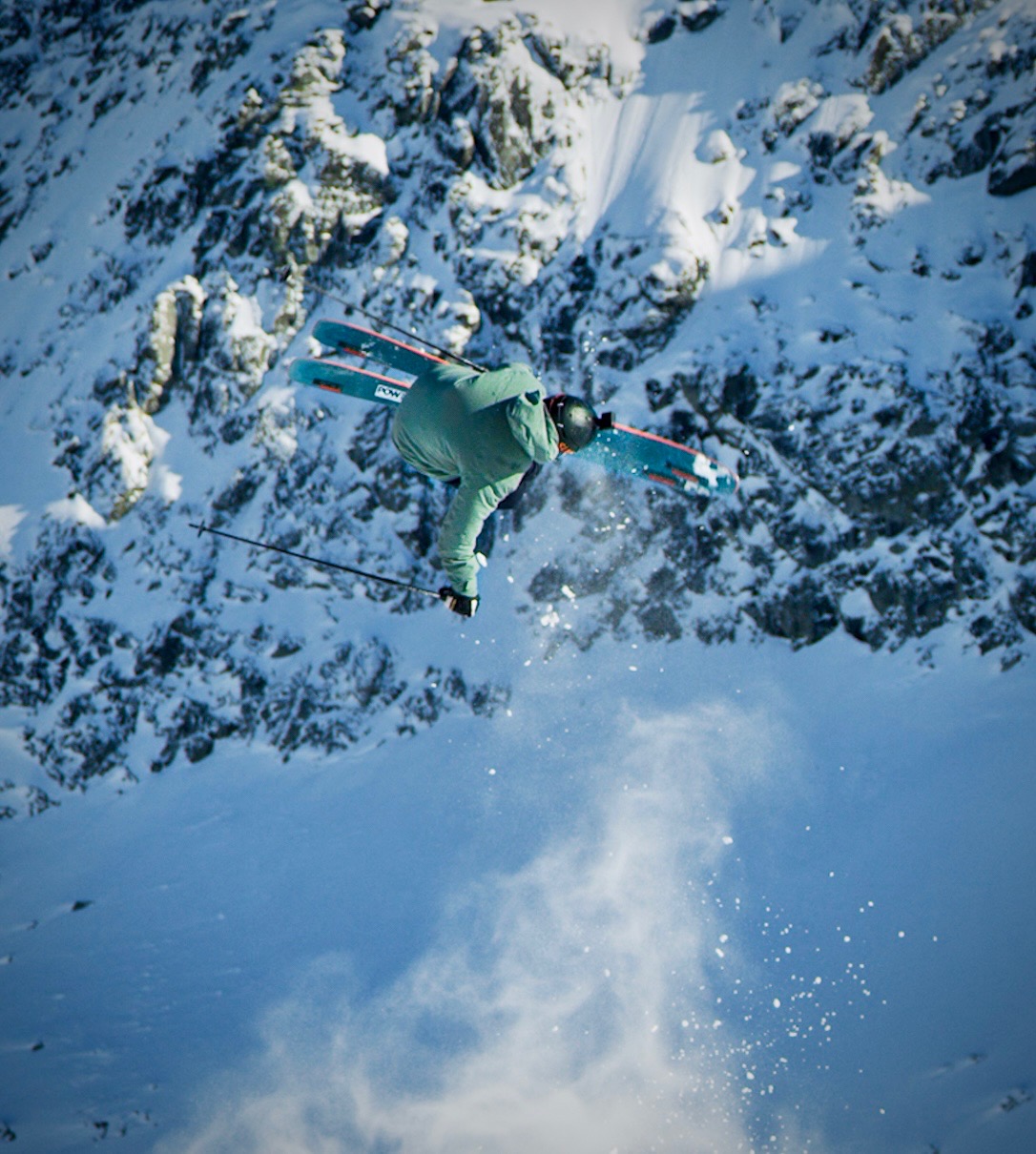 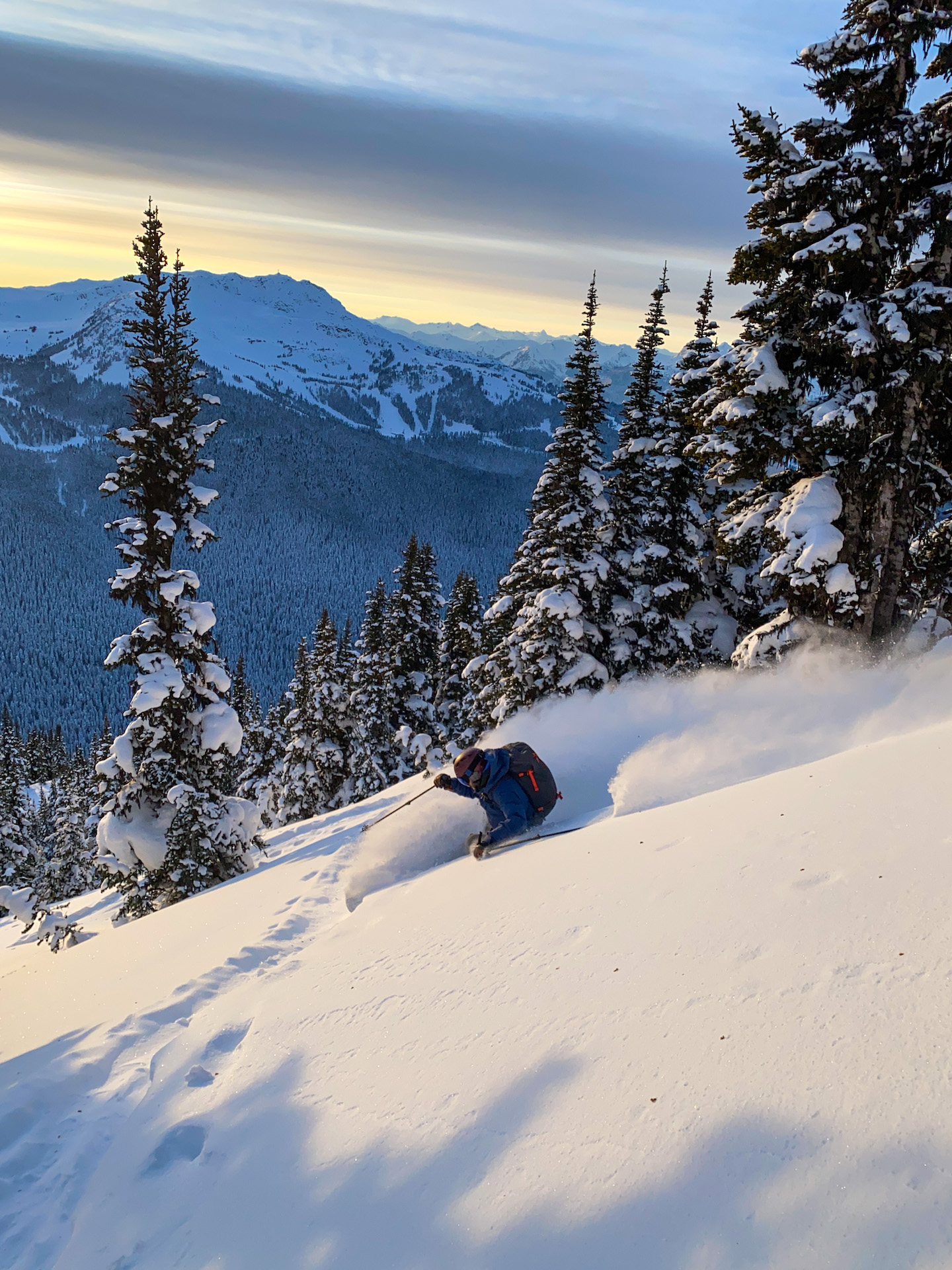 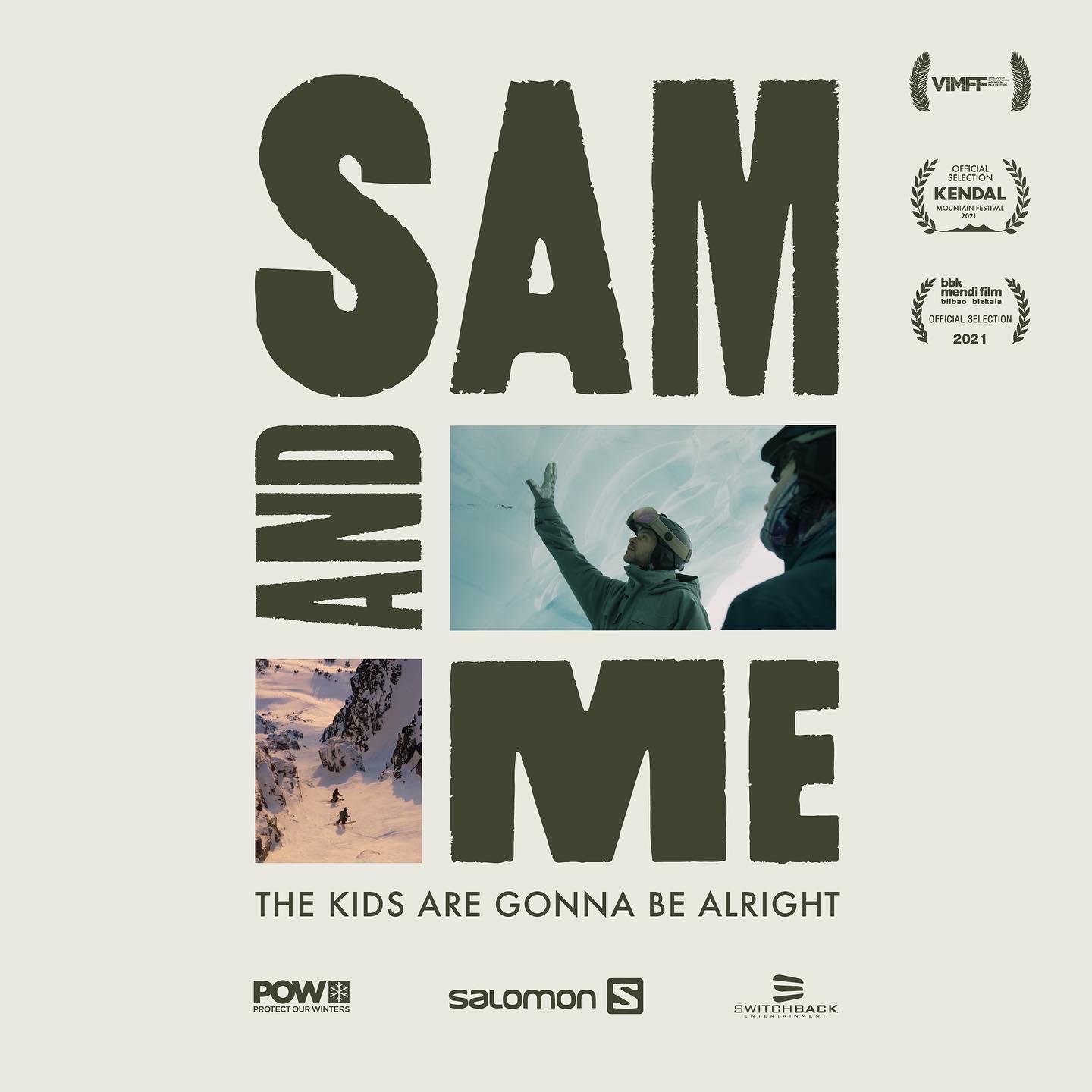 Sam and Me Poster 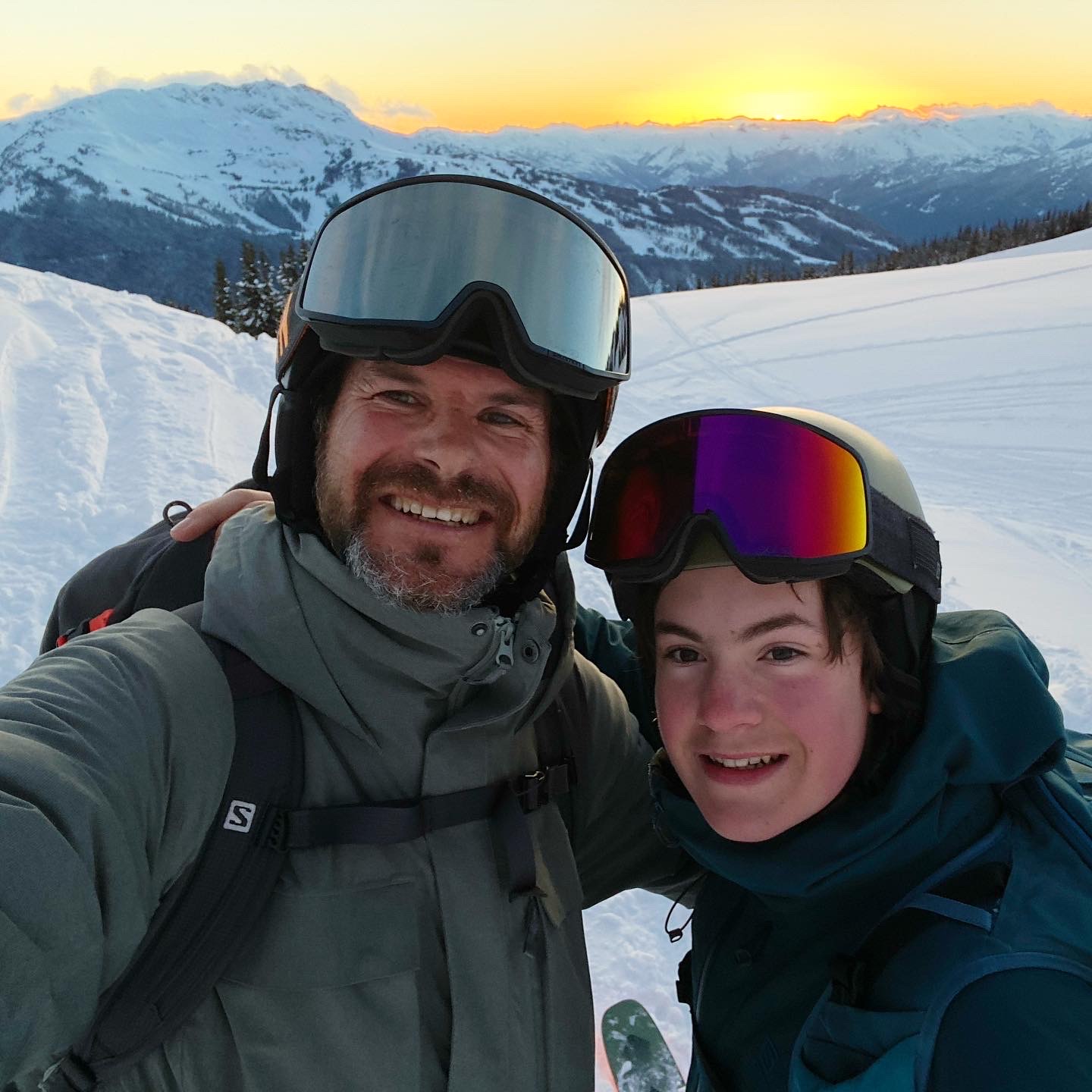 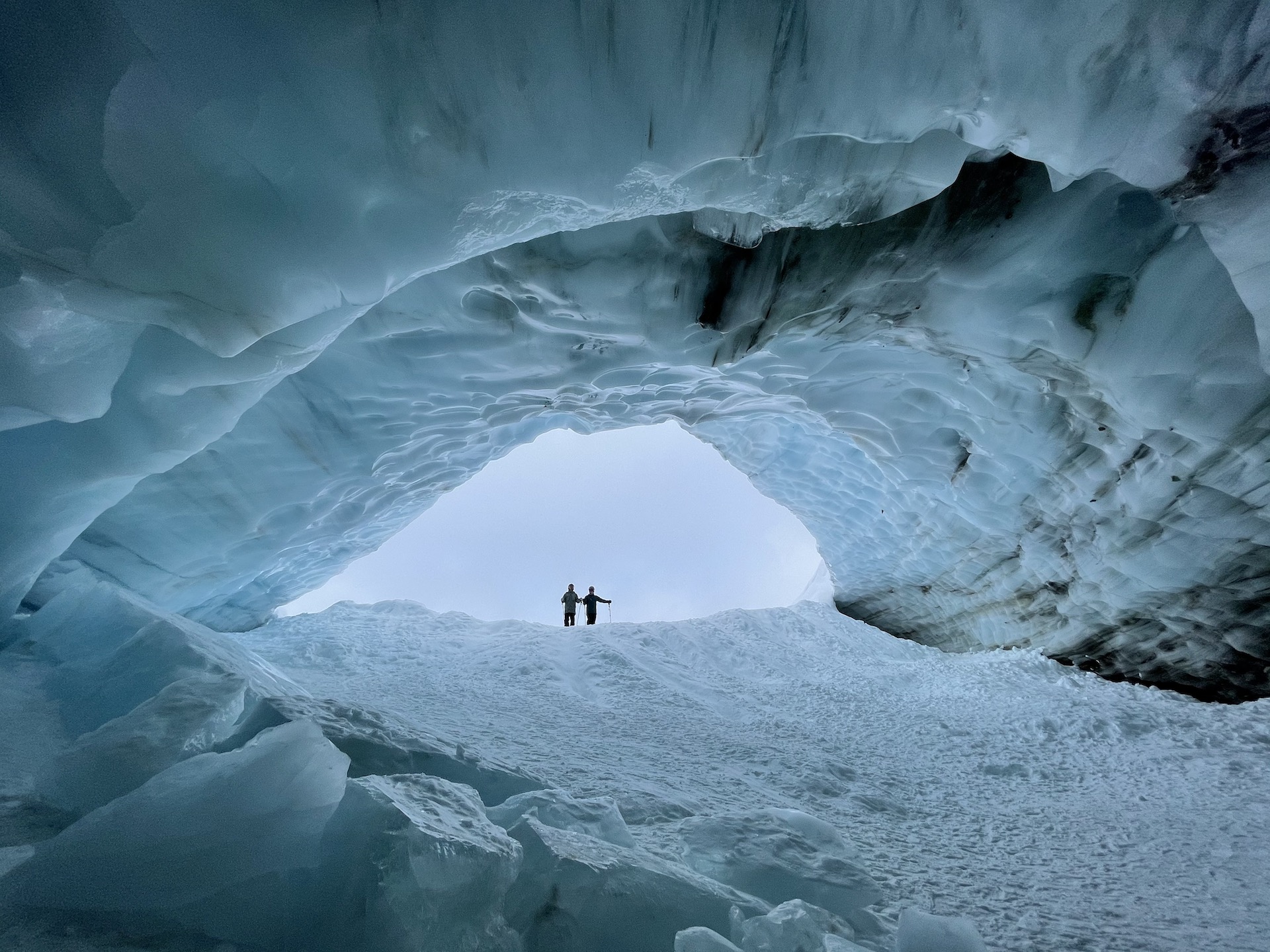 We also discuss the multiple shifts in ski media over the course of Mike’s 25 year career and how he’s learned to adapt his own production company, Switchback Entertainment, which produced the ground breaking Salomon TV series.

The Olympics, skiing Ja-Pow, and is he too old to do another D-Spin are just a few of the topics that round out this great episode.

Watch Sam and ME