Today we introduce to you the brand new ski magazine,  FORECAST!

In July of this year,  Jeff Schmuck was working his dream job, editor of SBC Skier magazine.   One day he got an odd phone call and two days later he was out of a job.  SBC Skier’s parent company, SBC Media, which also held titles such as Snowboard Canada, SBC Skateboard and SBC Wakeboard among others,  filed for bankruptcy.   That was it. Done.

Two long, stressful and very busy weeks culminated with Jeff not only returning to the editors chair but with a brand new magazine in which he has the opportunity and pleasure of crafting with his own personal style and creativity.  With that behind him, Forecast Ski Magazine was born.

In this episode Jeff explains the challenges and the emotional rollercoaster of losing a job, getting a new much better job,  then creating (in very little time) the first new ski magazine to debut in a very long time.

Jeff is one of the biggest champions of skiing today and if anyone could do it…. it’s Schmuck. 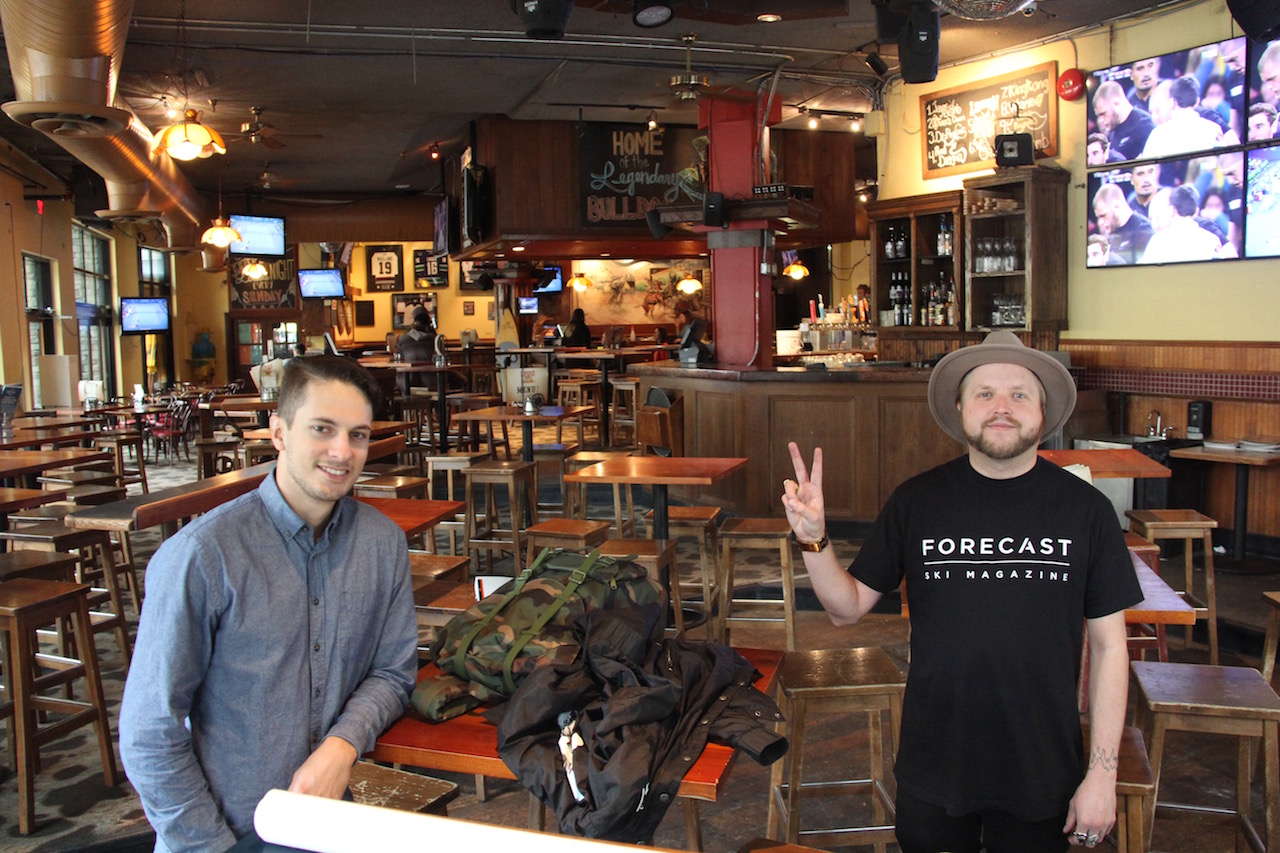 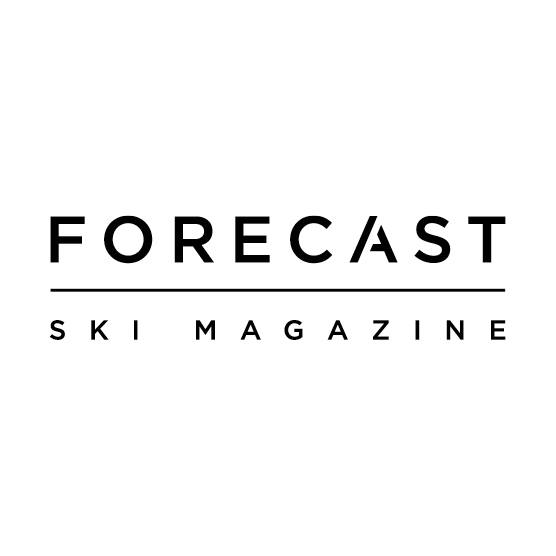 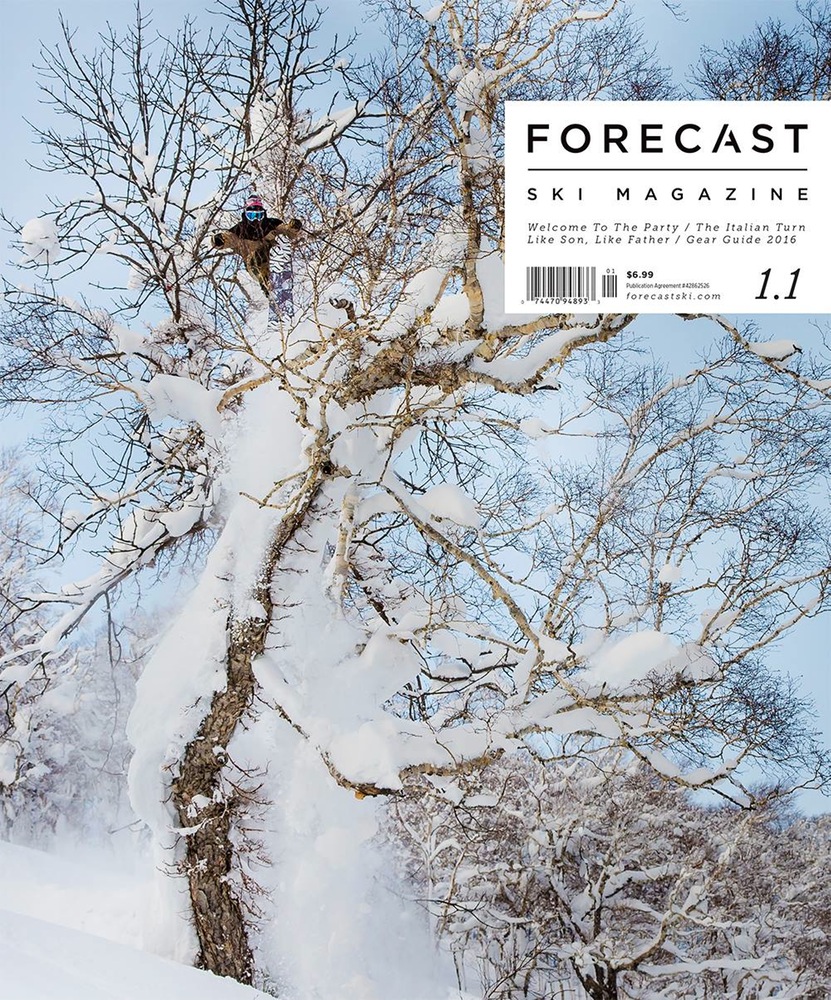 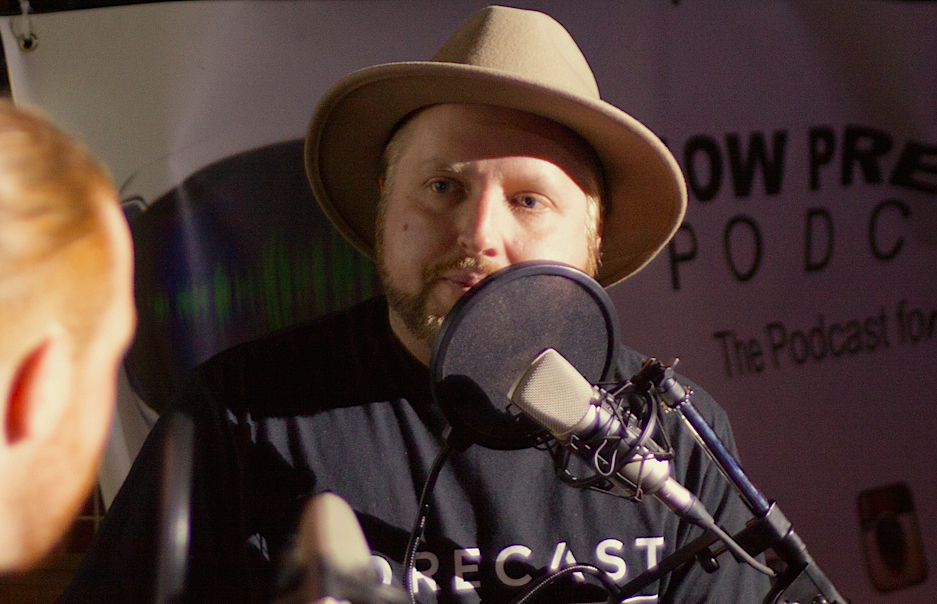 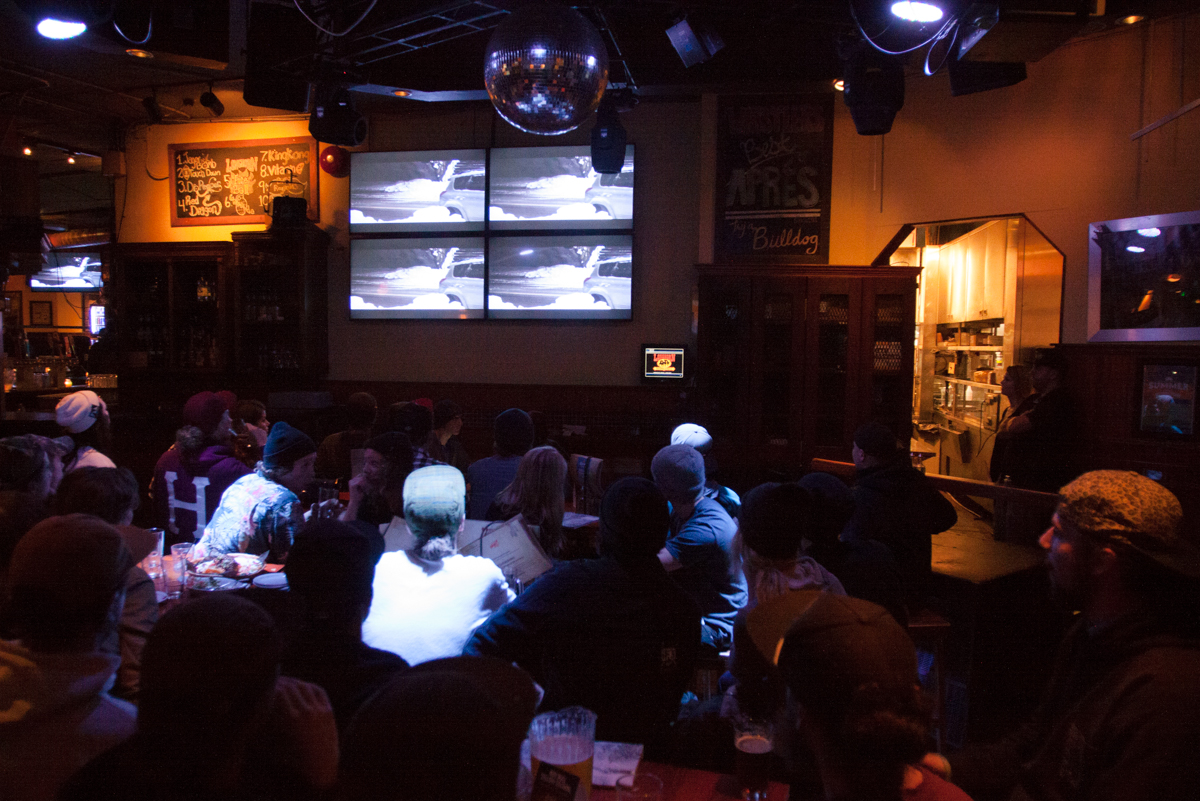 Watching Vids at the Longhorn 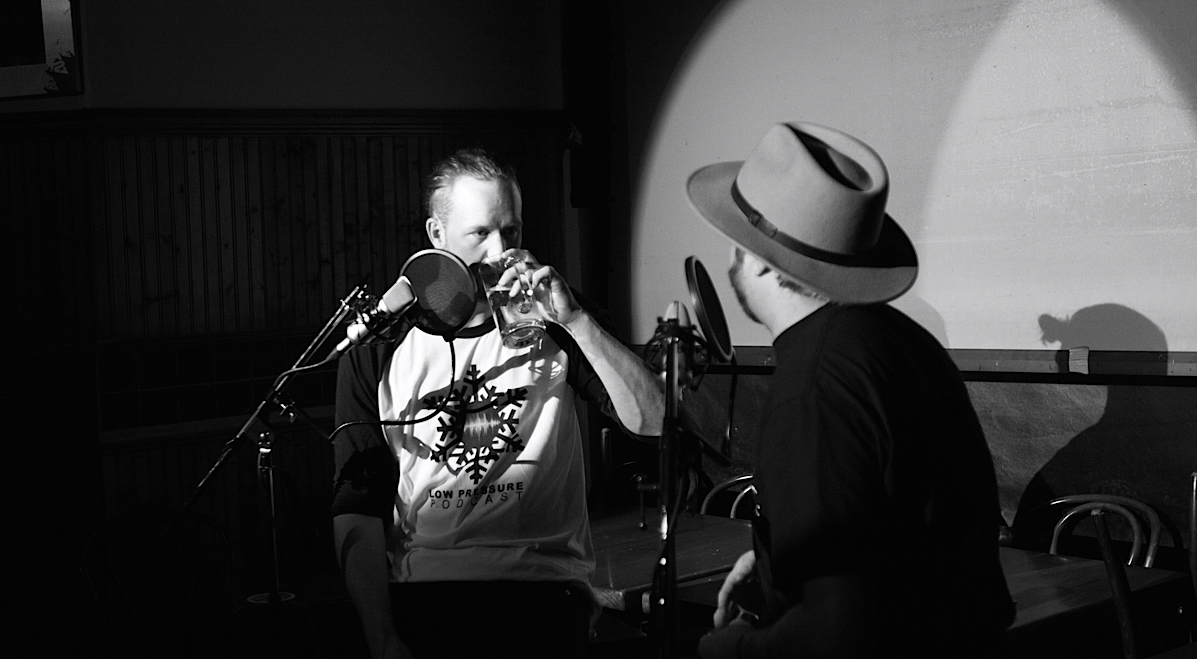