In the past episodes of the LPP Japan series we were travelling around and skiing in the Northern Island of Hokkaido. We had based ourselves in Niseko, got a solid rental car and drove to several different areas all within a relatively short drive. For the skiing we were able to explore Niseko’s multiple areas, spent a couple days charging pow at Rusutsu and found a backcountry heaven in Kiroro.

After that it was time for me to move on. I left Dave, Joanna and Jackie, my friends in Niseko, and travelled south to Nozawa Onsen on Honshu, Japan’s big island.   I had originally planned on taking a series of trains, including the Shinkansen, which is the name for Japan’s fleet of super fast bullet trains. Even with taking the speed train, it was going to take pretty much a whole day of travel to get there.

I decided to catch a plane on Jet Star, a budget airline that operates within Japan so I could get there a little quicker. I bought my tickets with one travel, a pretty good site to book a flight with to pretty much anywhere.   One thing I didn’t have the option to do, getting tickets through one travel versus the Jet Star website was pre pay for my bags.   That’s turned out to be a problem.

My bags were overweight and expensive! After a lot of negotiating, re-adjusting re-packing, filling my pockets with as much as I could fit and adding layers of clothes at the check-in desk, they decided to lower the charge. I don’t know if it was because they felt sorry or embarrassed for me because of both my bags open with my stuff scattered everywhere. Or if they were just annoyed watching me flail and just wanted to get rid of me.

I flew from Saporro to Tokyo then took the Shinkansen to Nagano and hopped on one more train to Nozawa Onsen to meet up with a couple different groups of friends and check out the Dosojin Fire Festival. It’s a crazy festival than involves a lot of sake, villagers battling with flaming sticks and a giant wooden tower that gets burned to the ground. 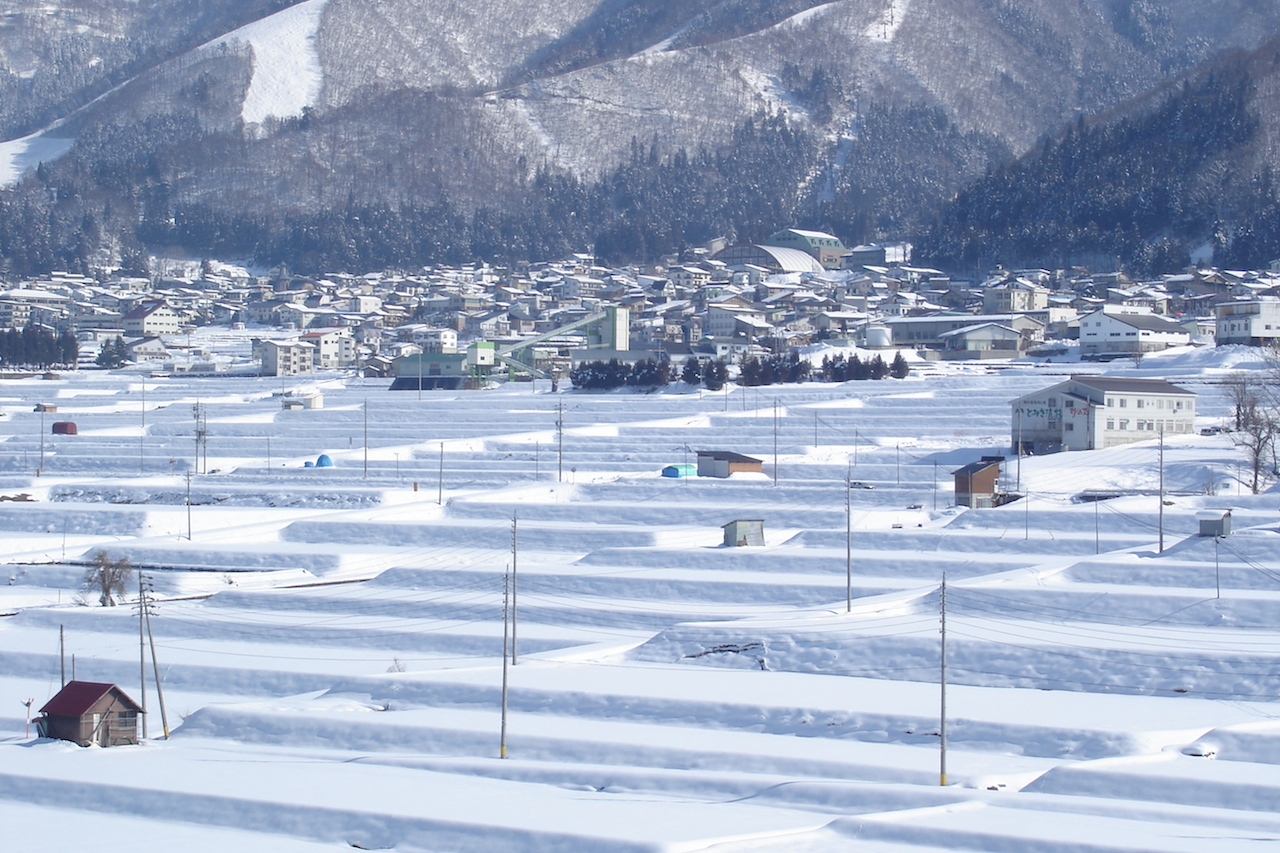 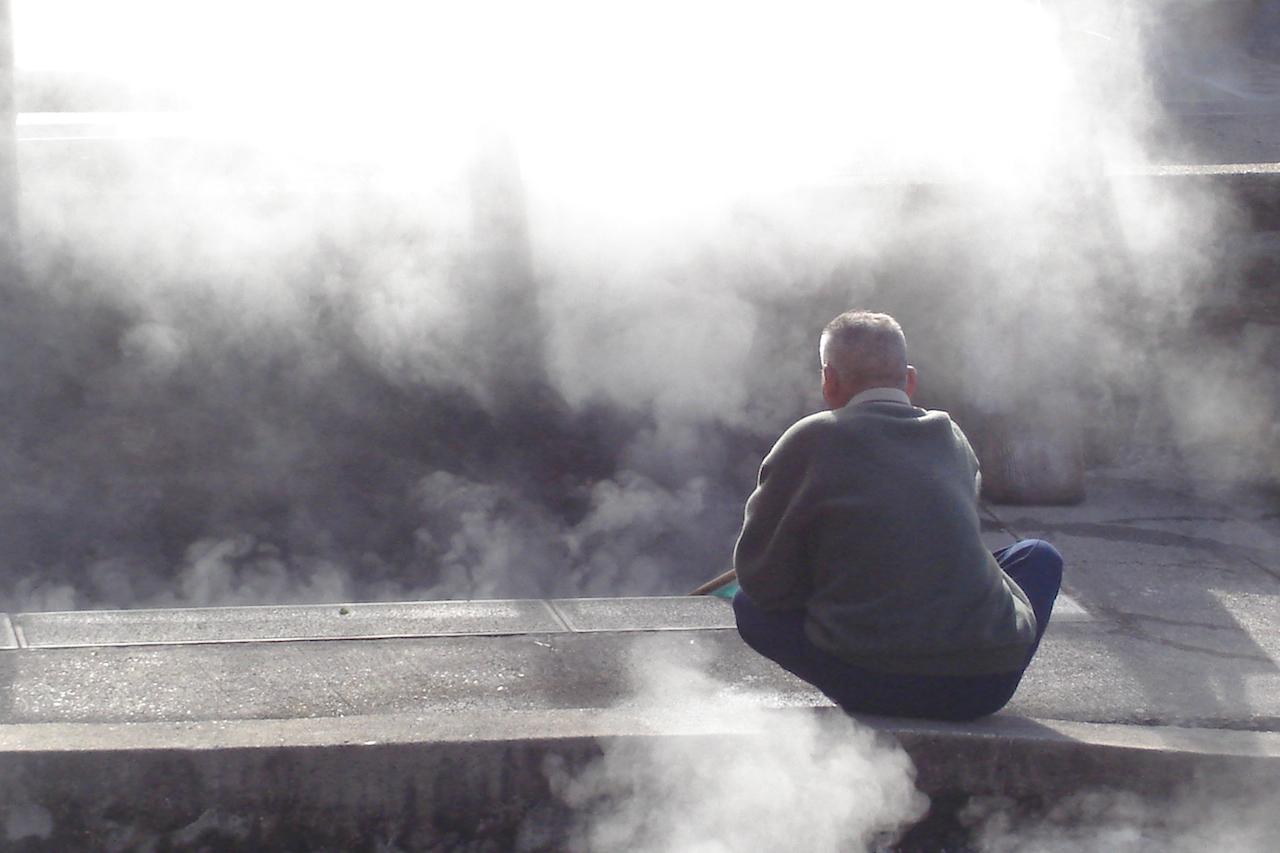 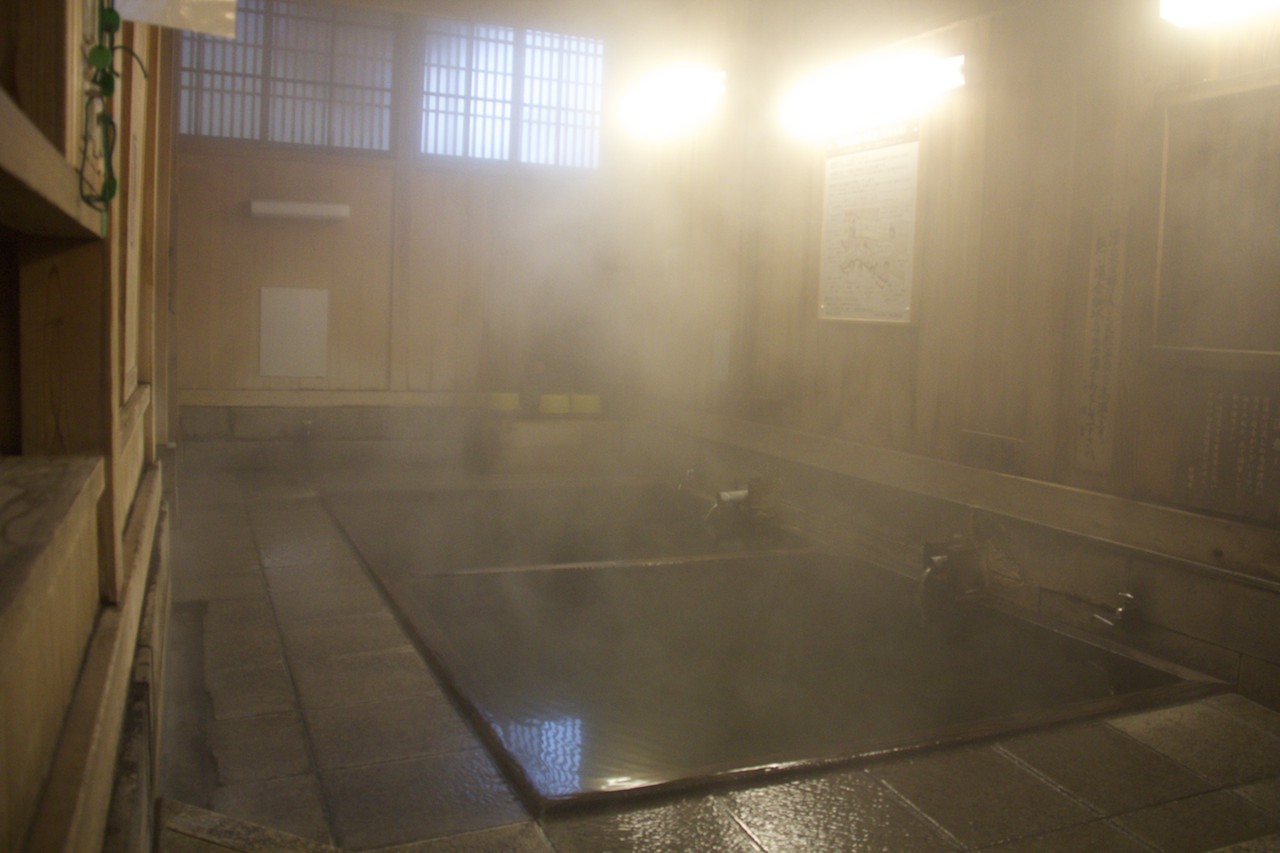 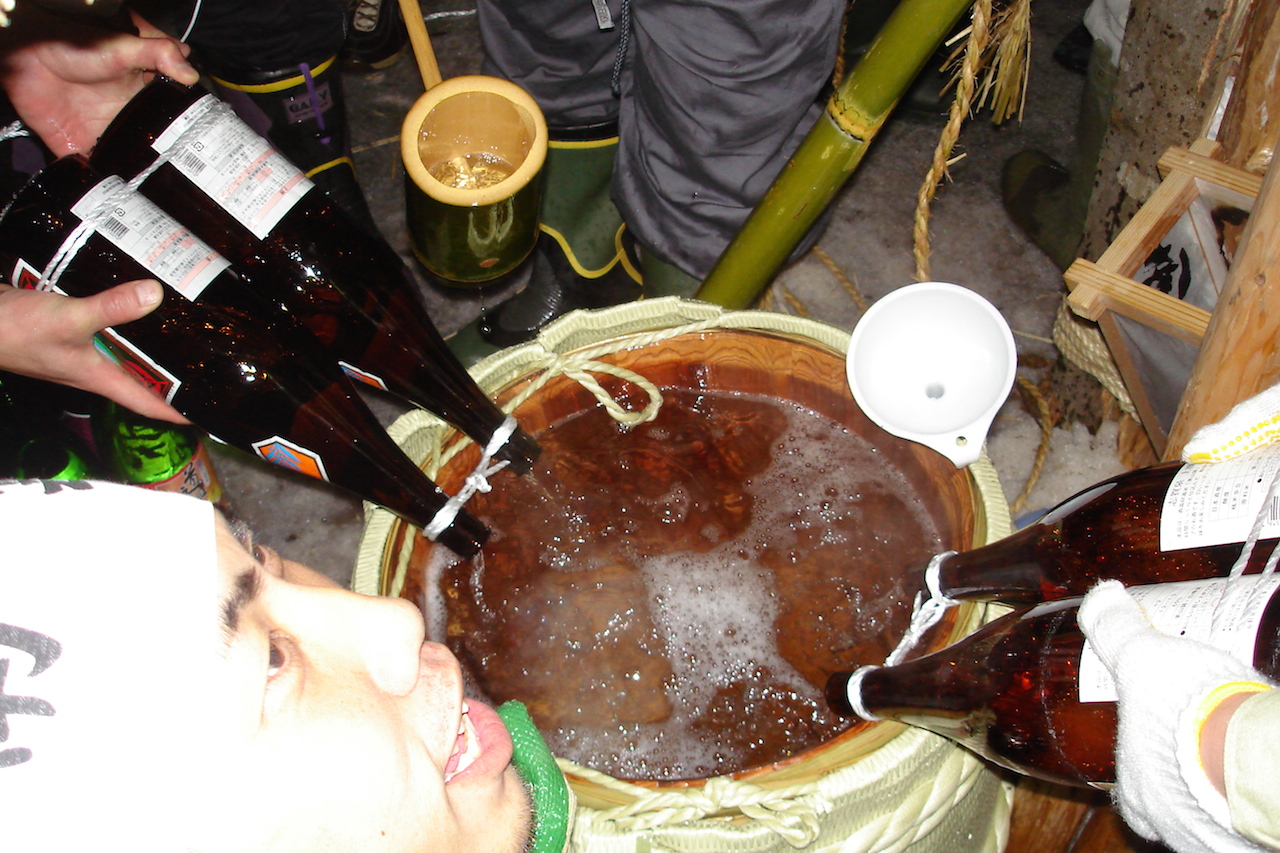 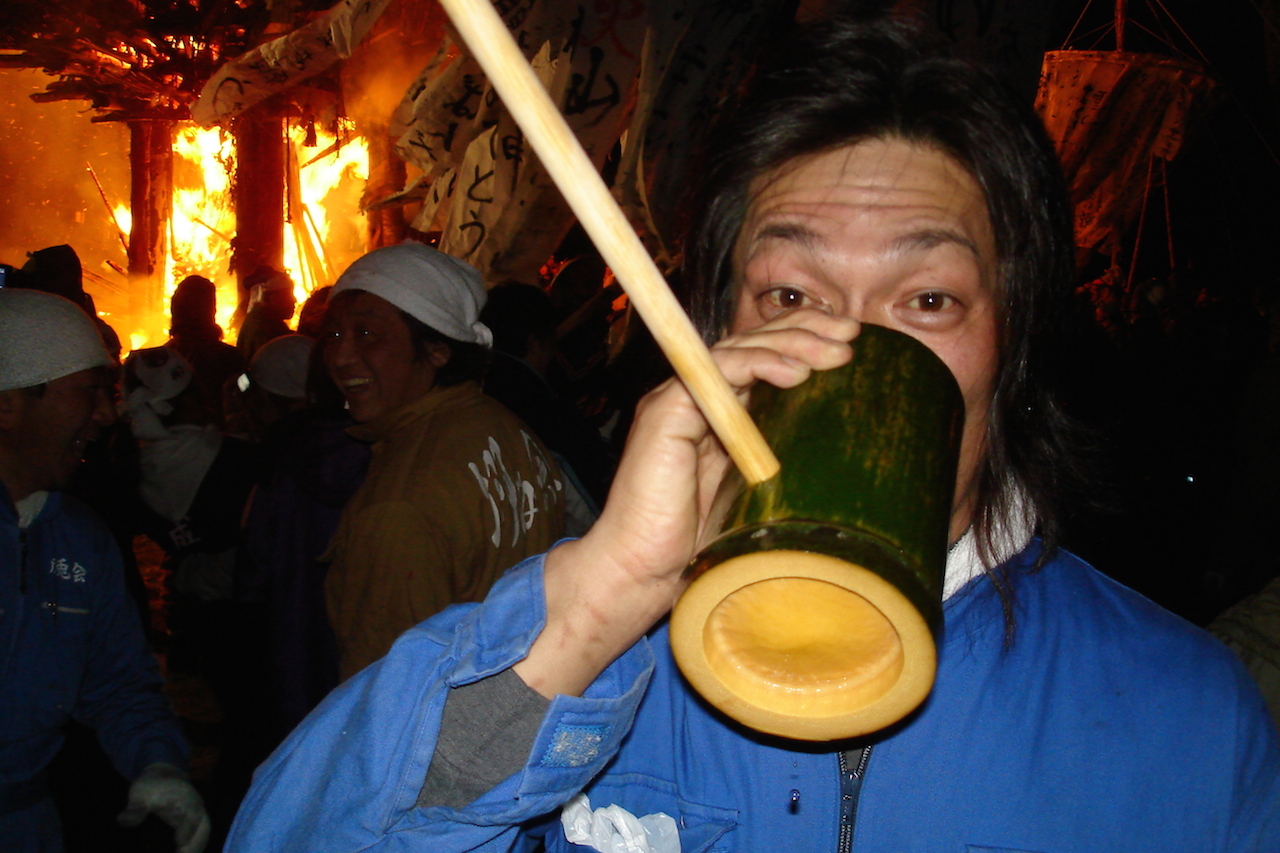 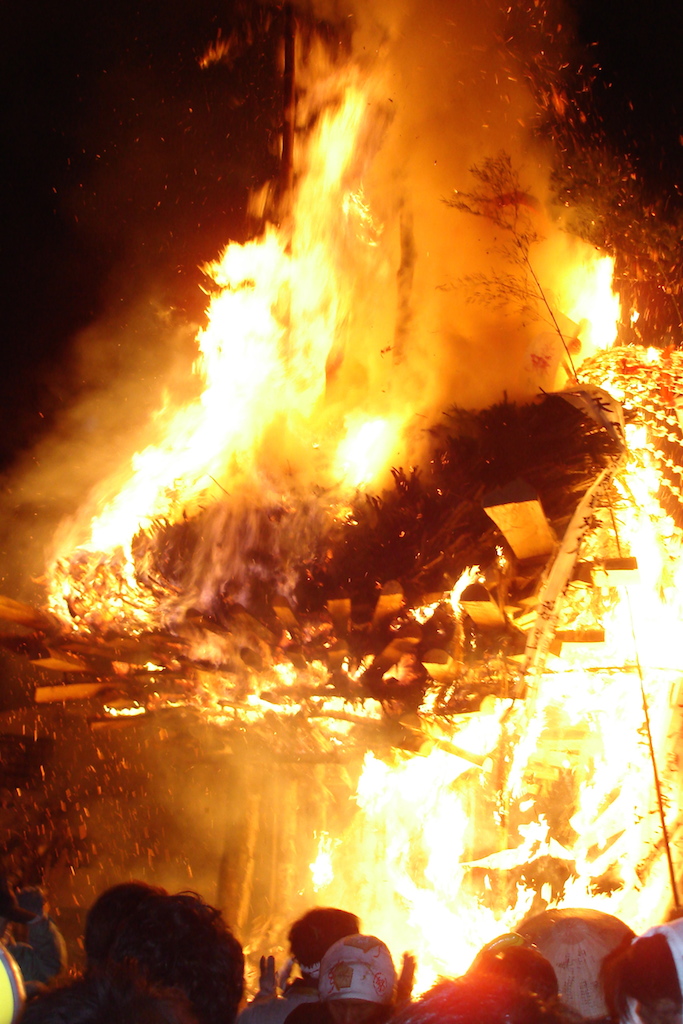 Burn it Down
p.Mark Warner 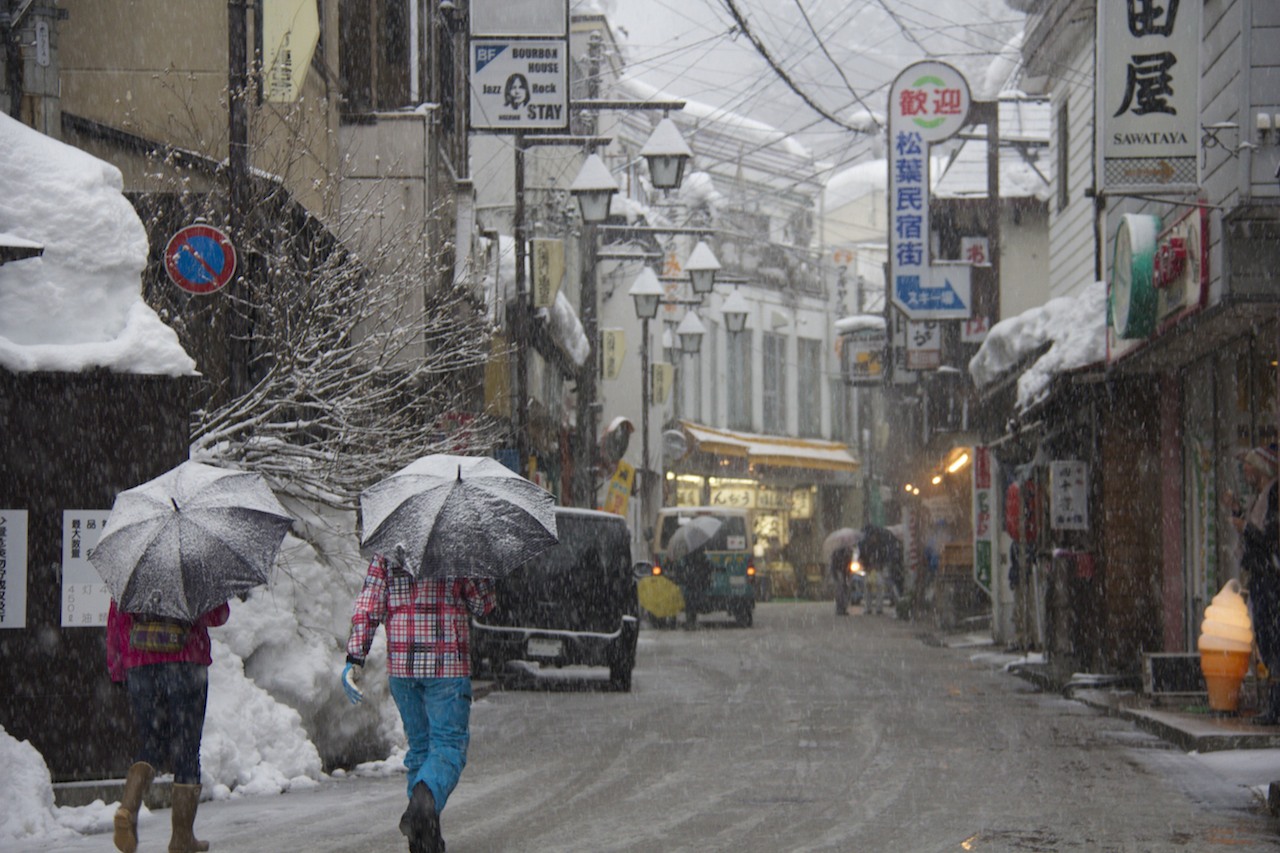 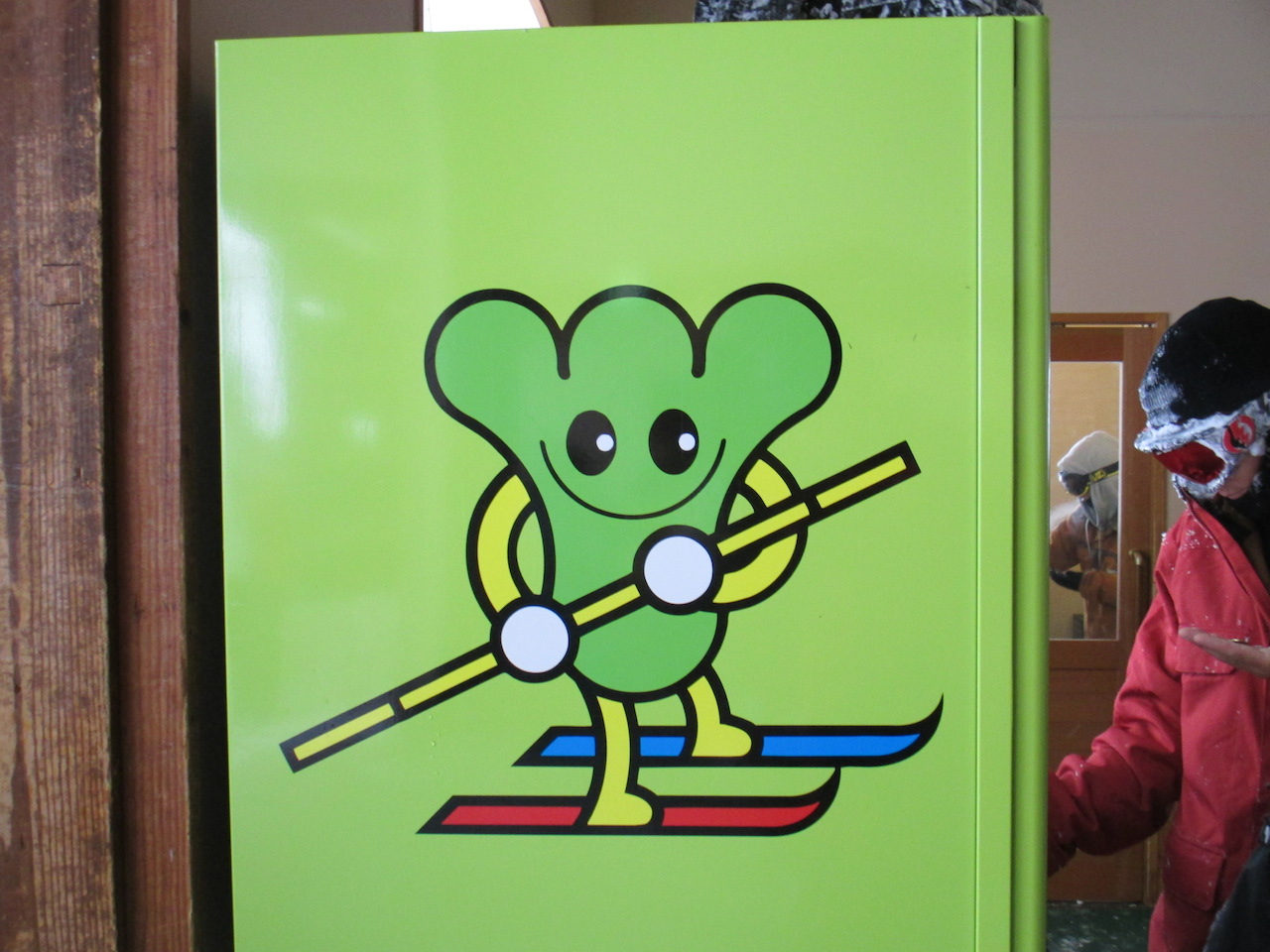 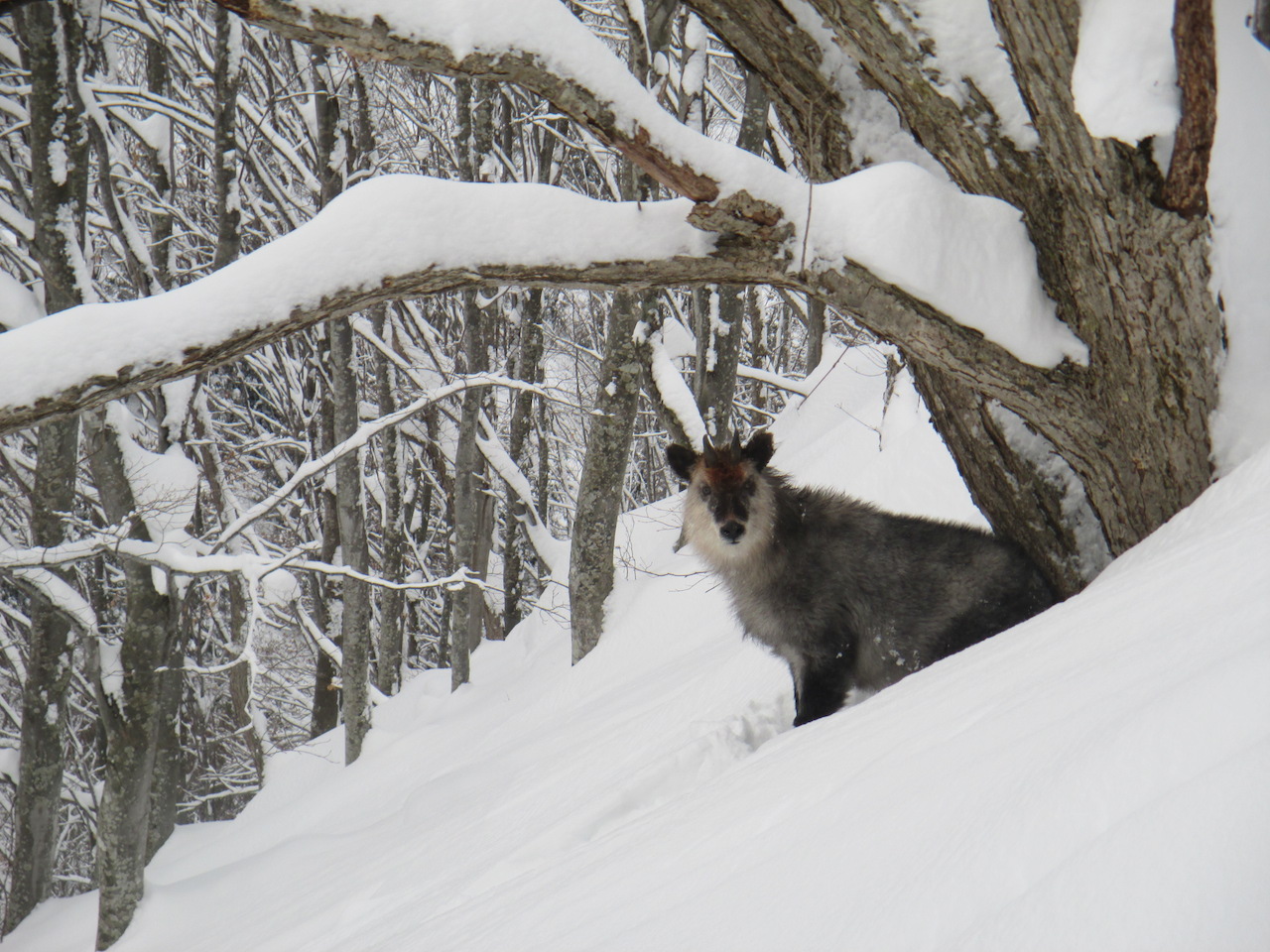 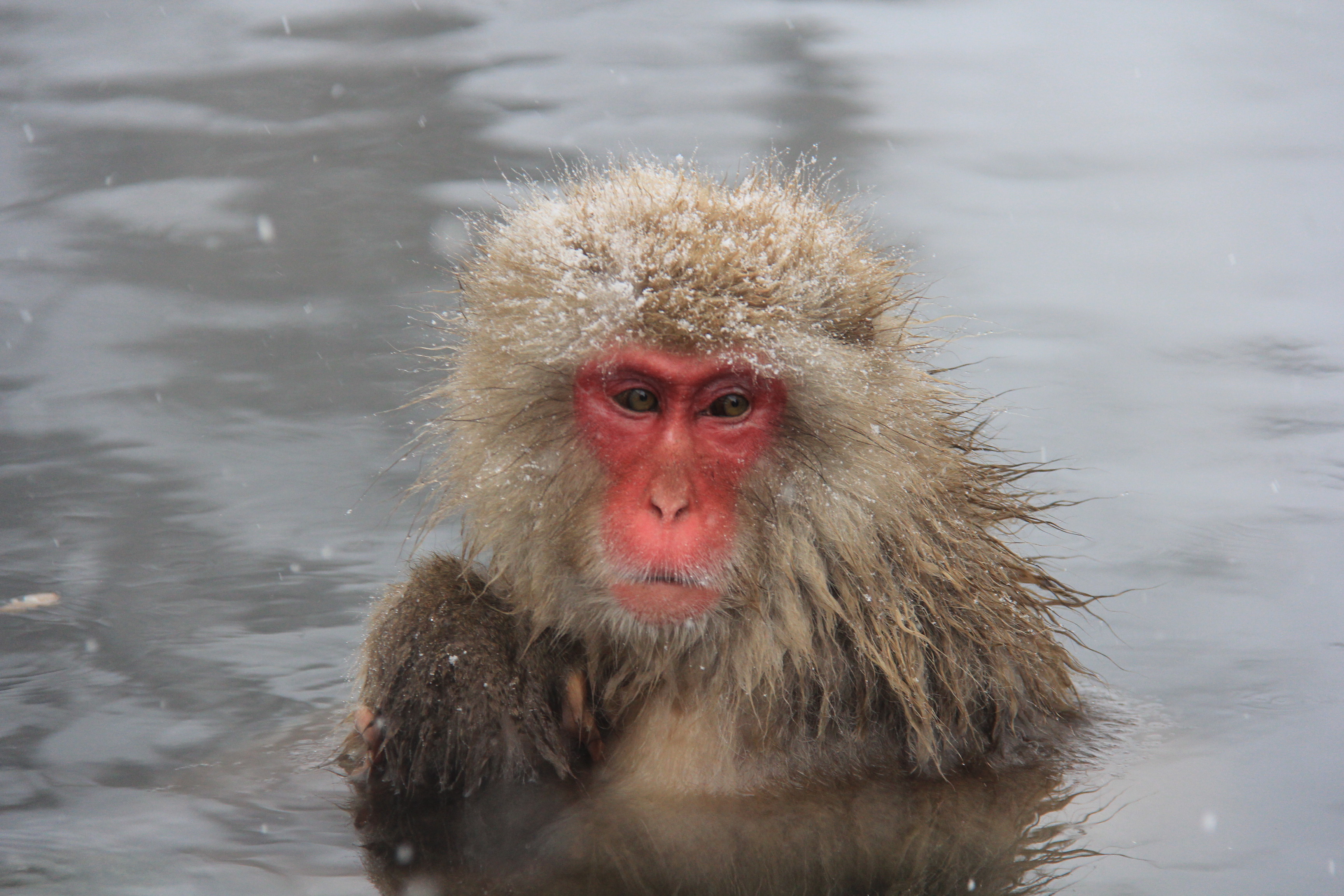 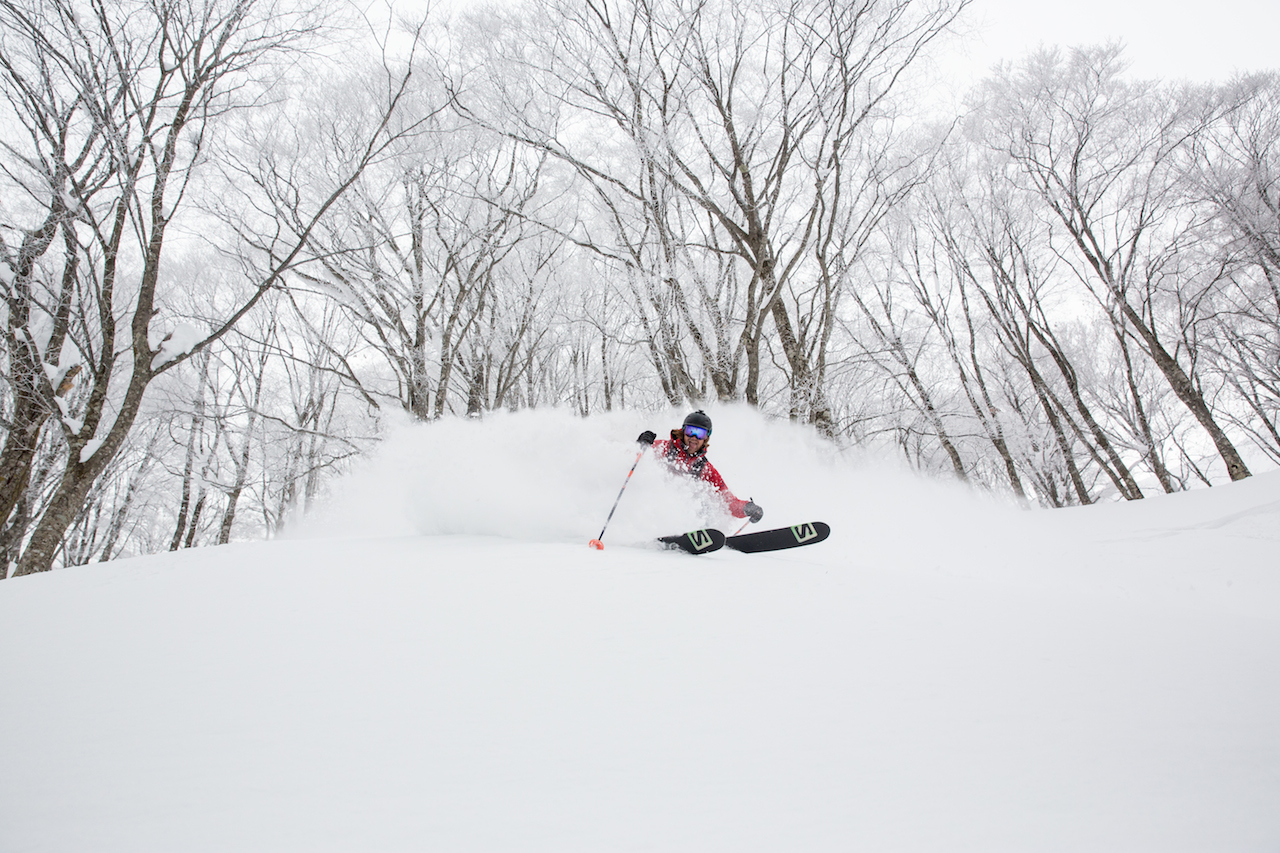 Nozawa Onsen is one of my favourite places I’ve been to in Japan. It’s a super cool village with free public onsens everywhere, the food is great and the mountain has a lot of great, easily accessed, in and out of bounds terrain that funnel you back to a lift that no one really seems to ski. There I met up with some friends from home Andy Campbell, Rowan Thornton and Brad Simon. They were going be in Japan skiing for a couple weeks as well but decided to stay in Nozawa the whole time. They had been there for about a week already and knew the hill pretty well.

The trip to Japan was everything I hoped it would be.   The skiing was excellent and the different experiences with the food, people and culture were just as rewarding.   It all came together to create another memorable journey. That is the whole point isn’t it?