Originally called the Seadawgs, The duo grew up together as friends in Nelson, BC. After pursuing their own interests for a while in their 20’s, they reunited with the focus of ski films. The two “apprenticed” for Sherpas Cinemas before they eventually left the nest to make the now classic, Sammy Carlson’s “Over Time”. 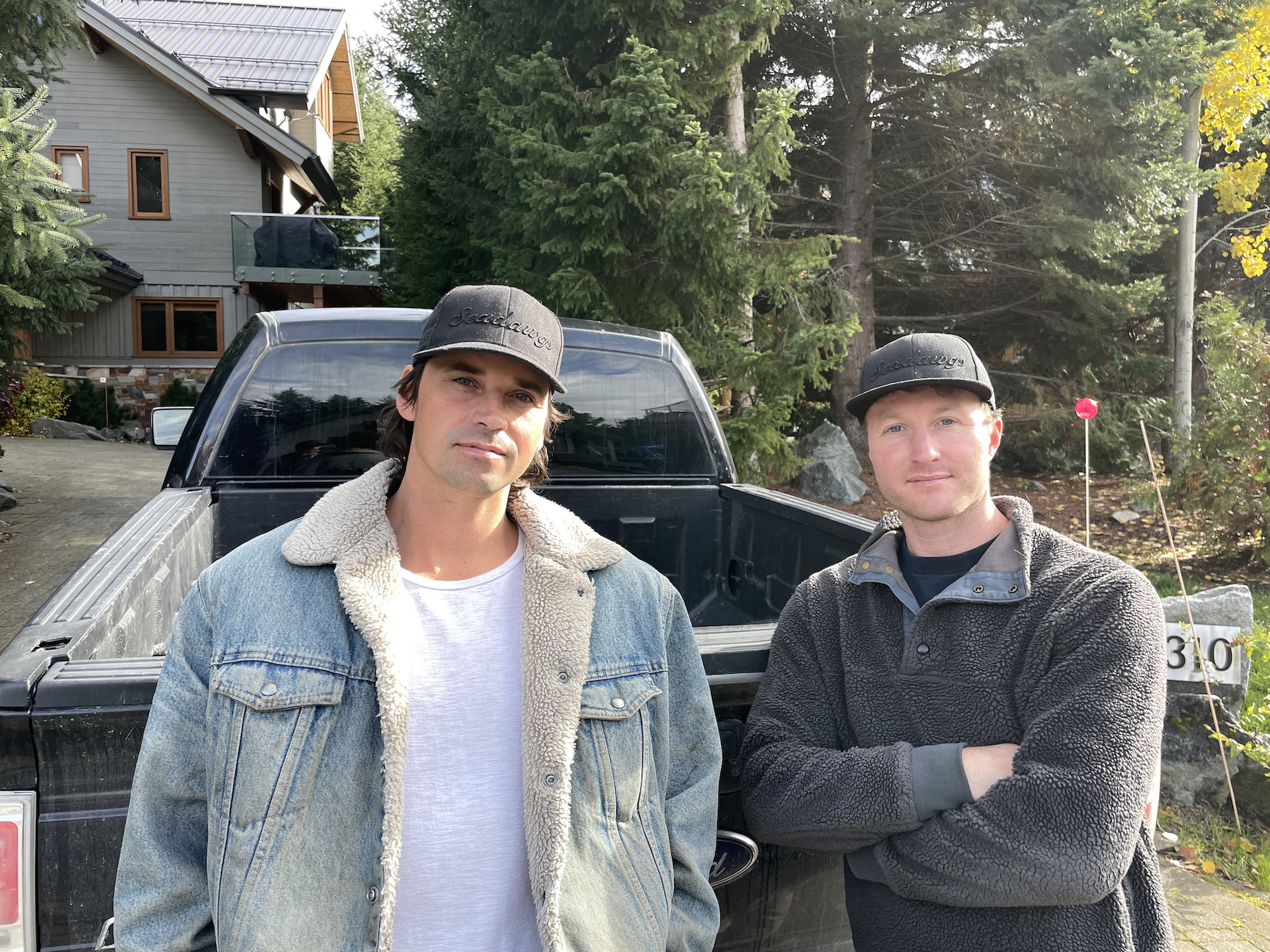 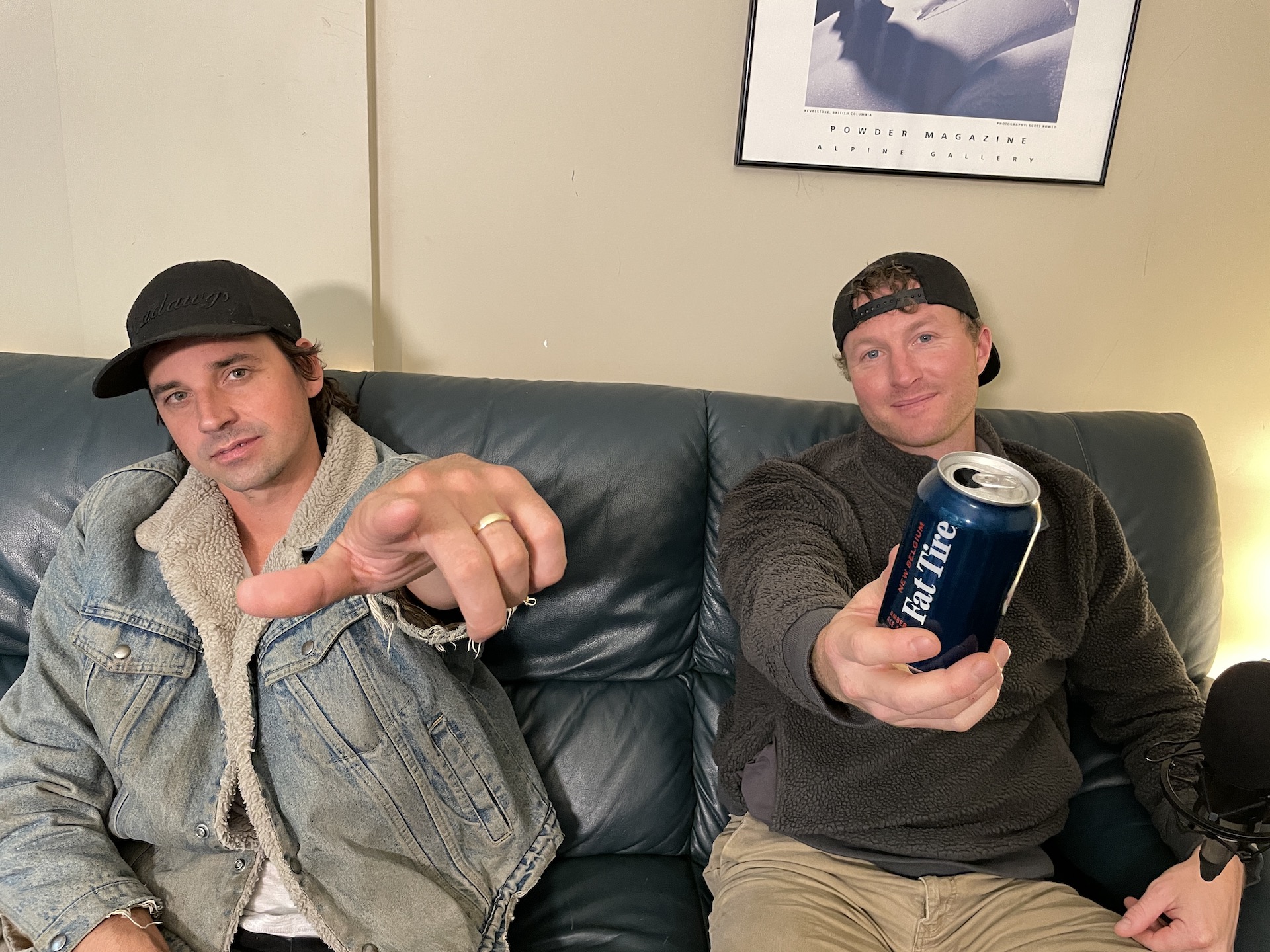 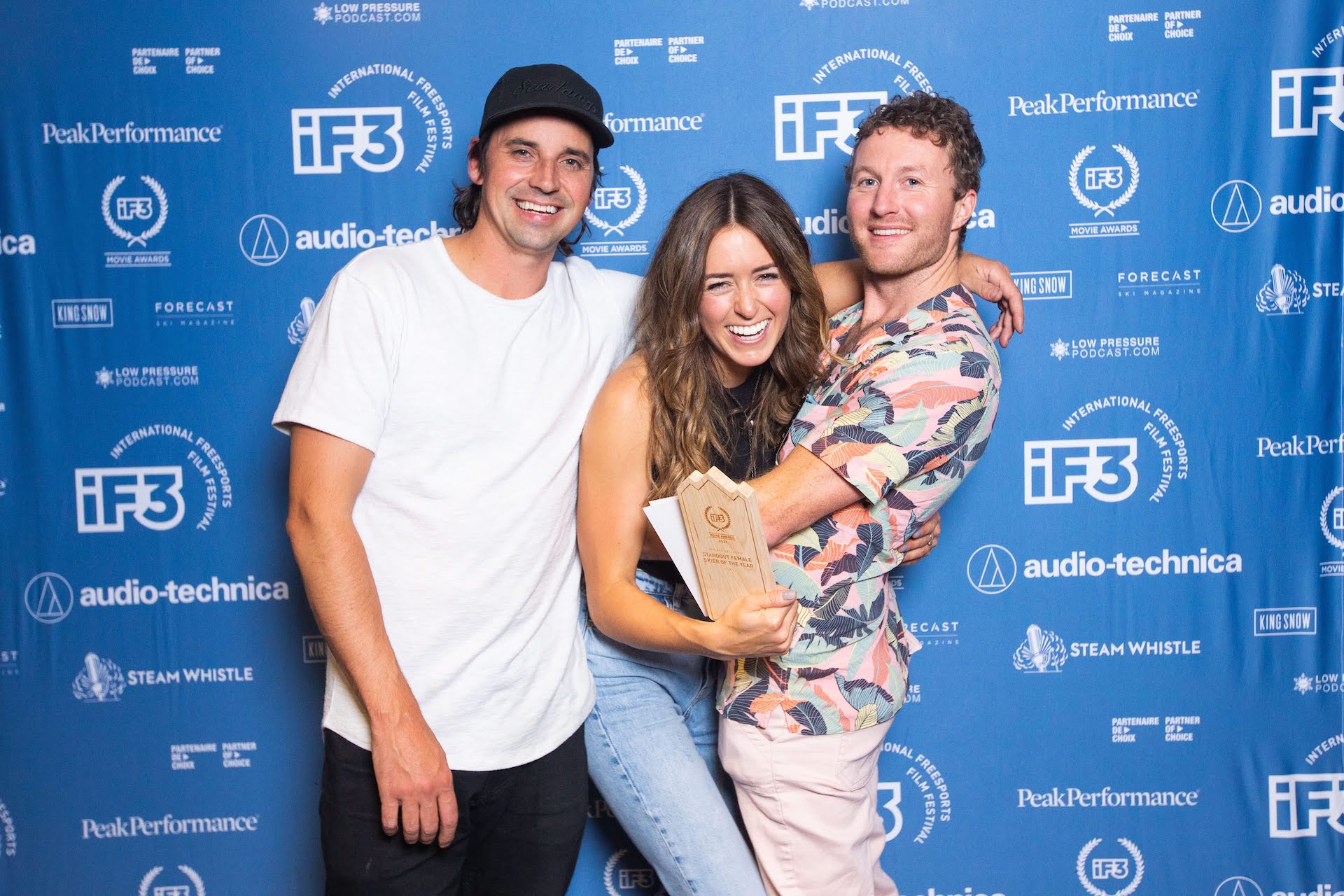 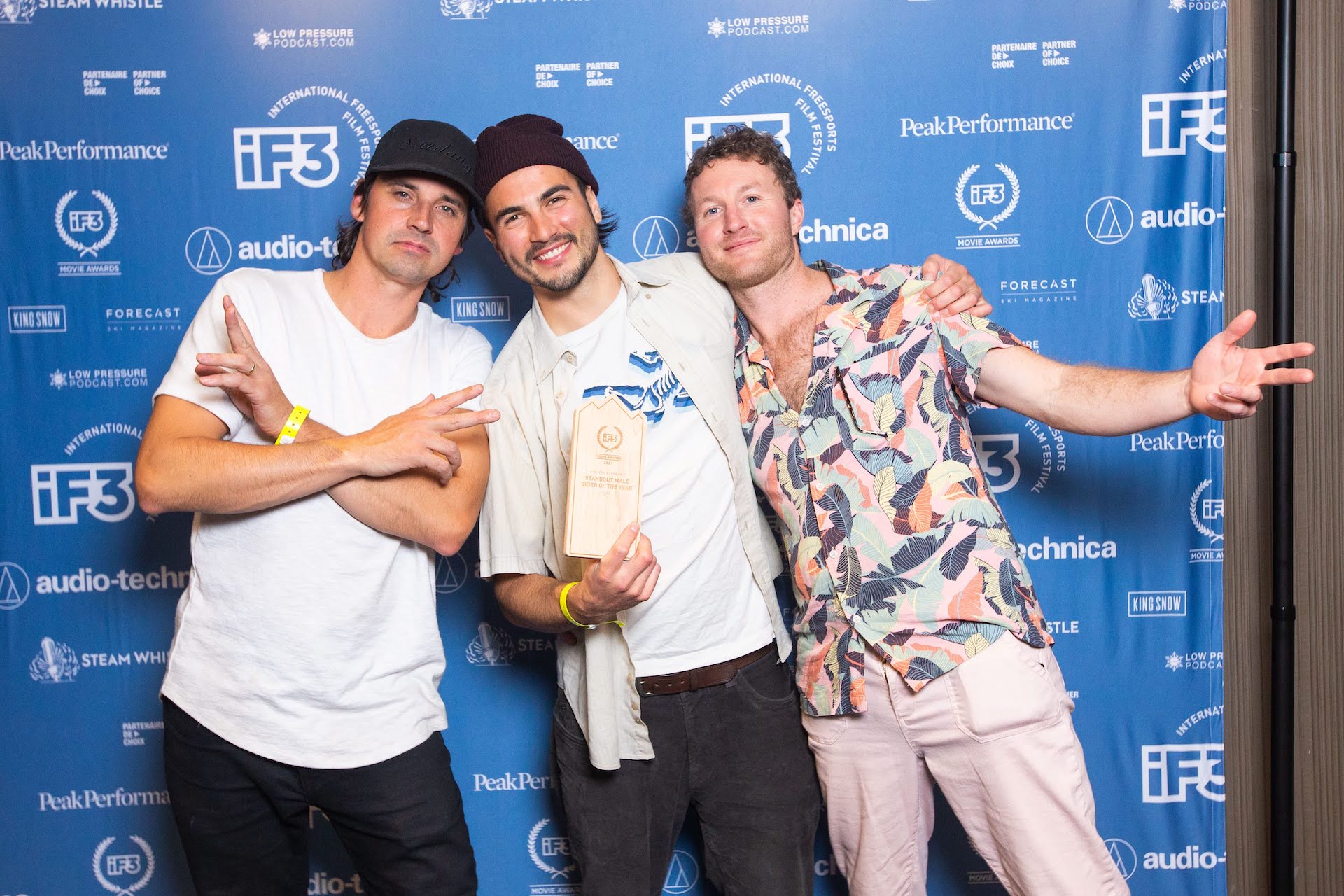 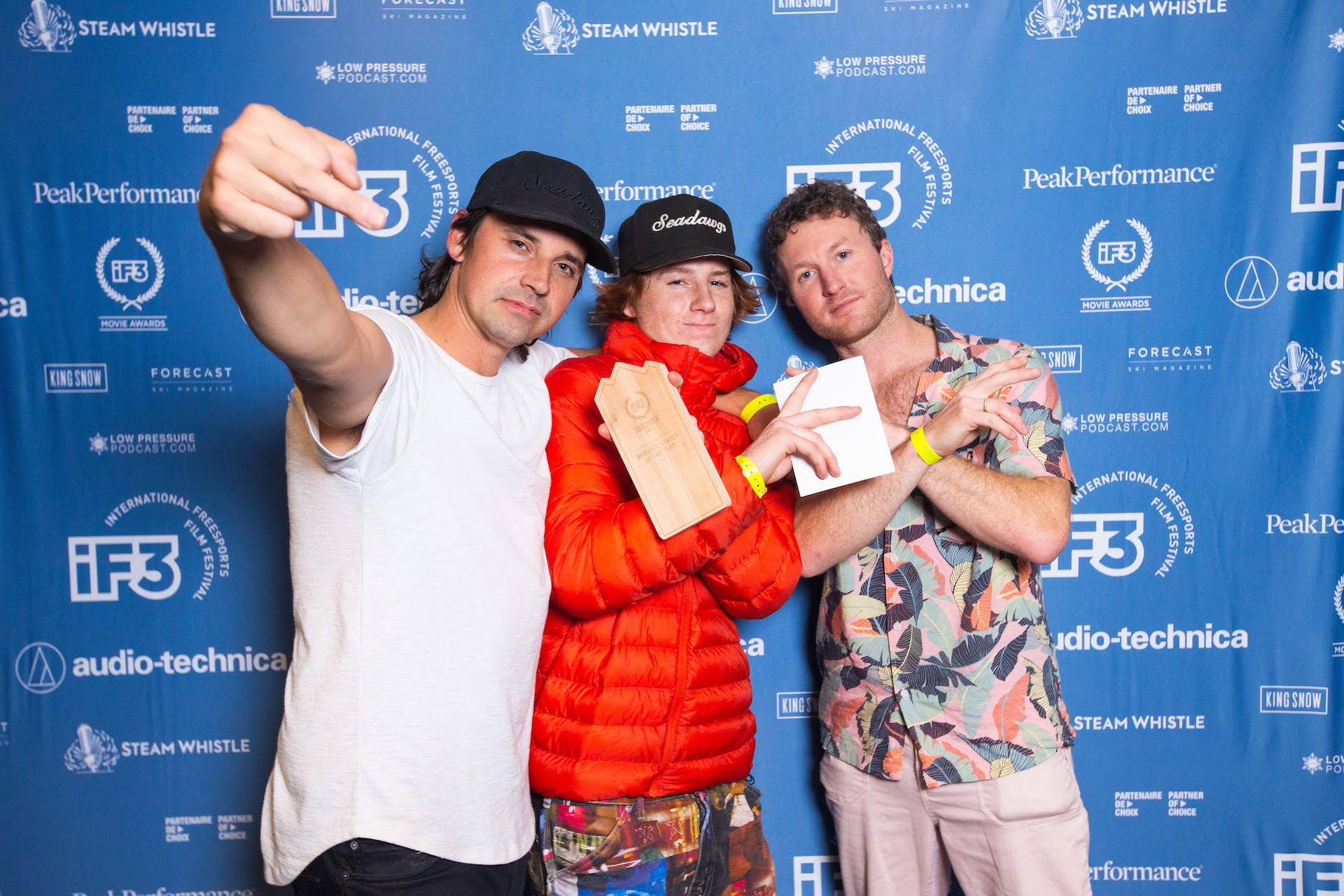 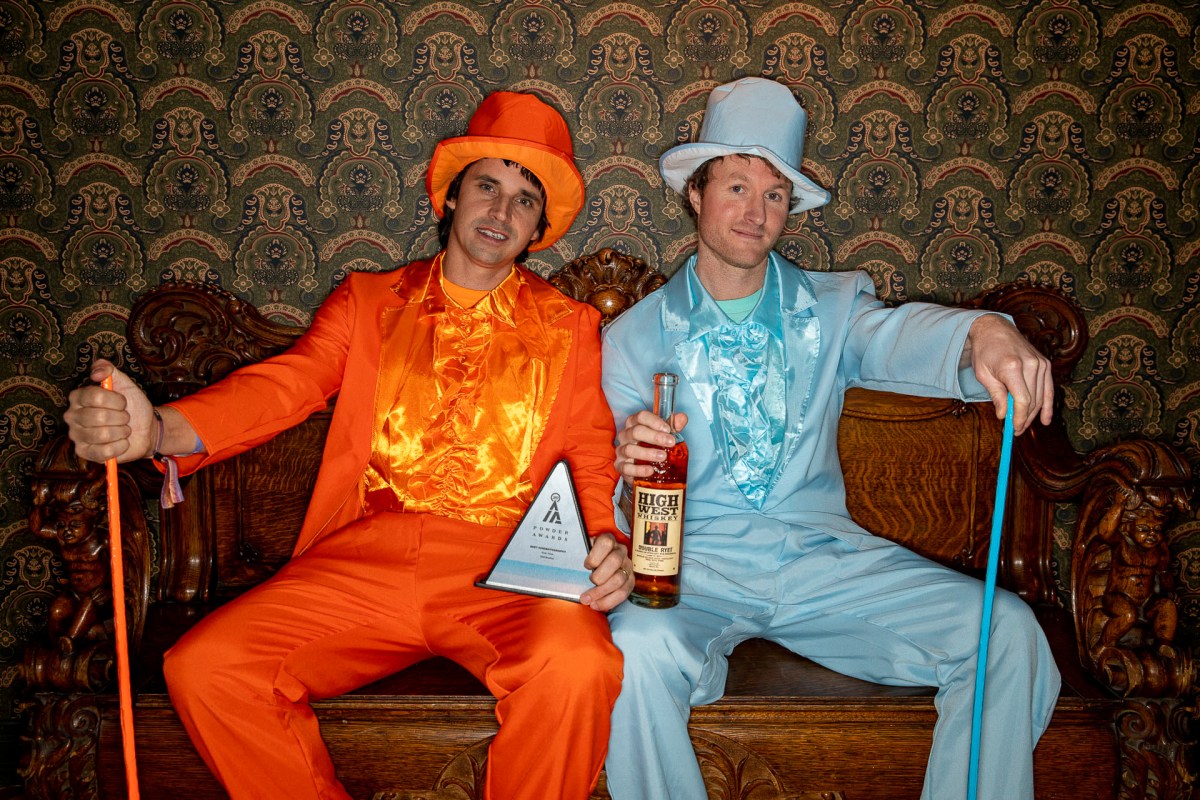 That film not only won awards but garnered attention from big commercial clients like BMW. The dawgs are at it again recently winning four IF3 awards for their work with Tatum Monod’s project, “Passage”, and Sam Kuch’s, “Here Goes”.

These guys are lots of fun who are as entertaining in conversation as their movies are to watch. Enjoy!

OVER TIME- The Film that Made CK9