Chris Booth is a fascinating person.  He just spent the last 4 years building Black Crows Skis into one of the hottest and most desired brands in the industry.  When a company has that rare type of momentum and is experiencing yearly, exponential growth you’d think that would be a time to reap the rewards of a lot of hard work.  Perhaps even revel in your success.   Not for Chris.  At the peak of the Black Crow’s success, Chris decided to leave and take on a new project,  Awayco. 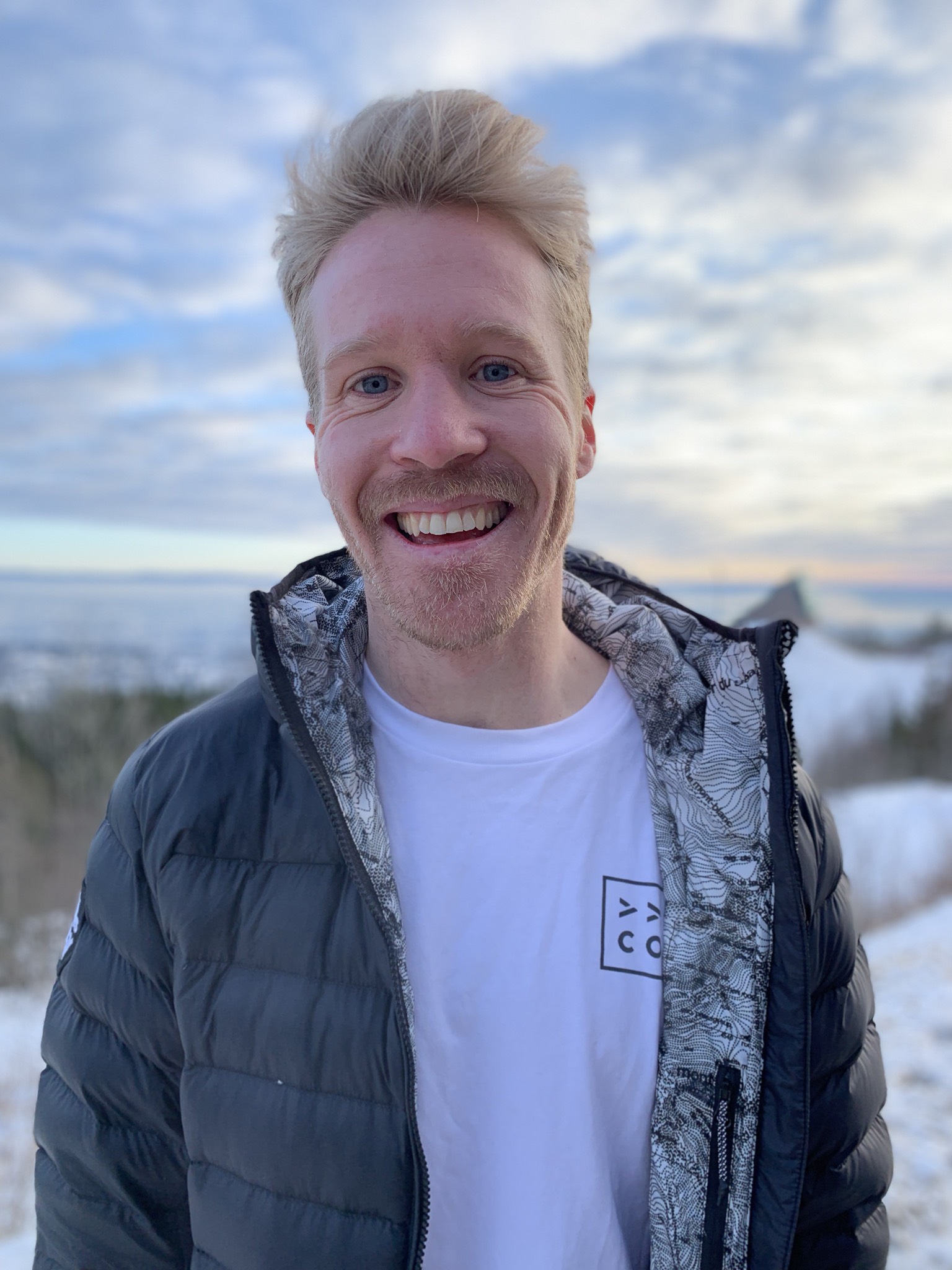 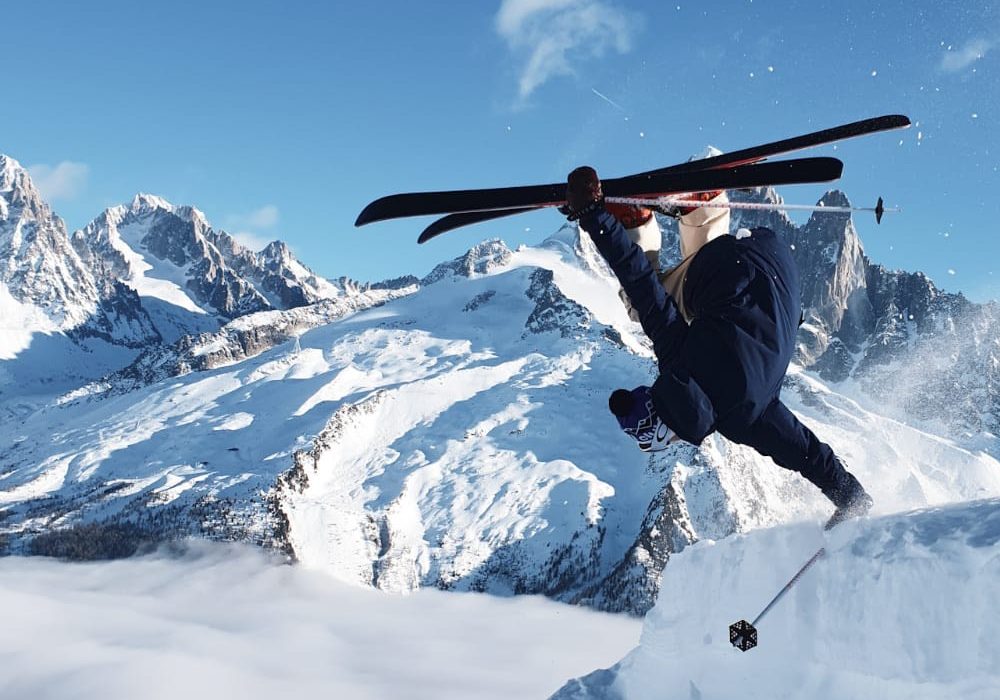 Originally from Sydney, Australia, Chris was raised in a family of skiers.  Mom and Dad own and operate a ski shop and would drive to the mountains, 6 hours each way, every weekend to get on the slopes.  Chris was a talented rider and would go on to complete on the slopestyle circuit until he just got tired of skiing.  He then  took advantage of a Law Degree earned in between ski trips and started to work for the Supreme Court of Australia.  Once again, Booth got tired and this time the mountains were calling him back and as a result, became a part of Black Crows.

Now with the burgeoning Awayco, a departure from the traditional rental model, Chris is trying to fix what he believes is a broken system within the ski industry.   He wants to get people back in brick and mortar shops while utilizing the internet as tool to accomplish that task.