This episode with Jordan Manley has been a long time in the making.  We originally planned to connect in Season 1 but decided to postpone it.  The reason for that is the same reason Jordan had to postpone pretty much everything he had going on in his life at that point.  He suffered a severe, life altering concussion while mountain biking near his home in North Vancouver.  Jordan is known for producing the award winning series of short ski/travel films, “A Skier’s Journey” but he was forced to put that on hold as he went on a journey of another kind,  to heal his mind. 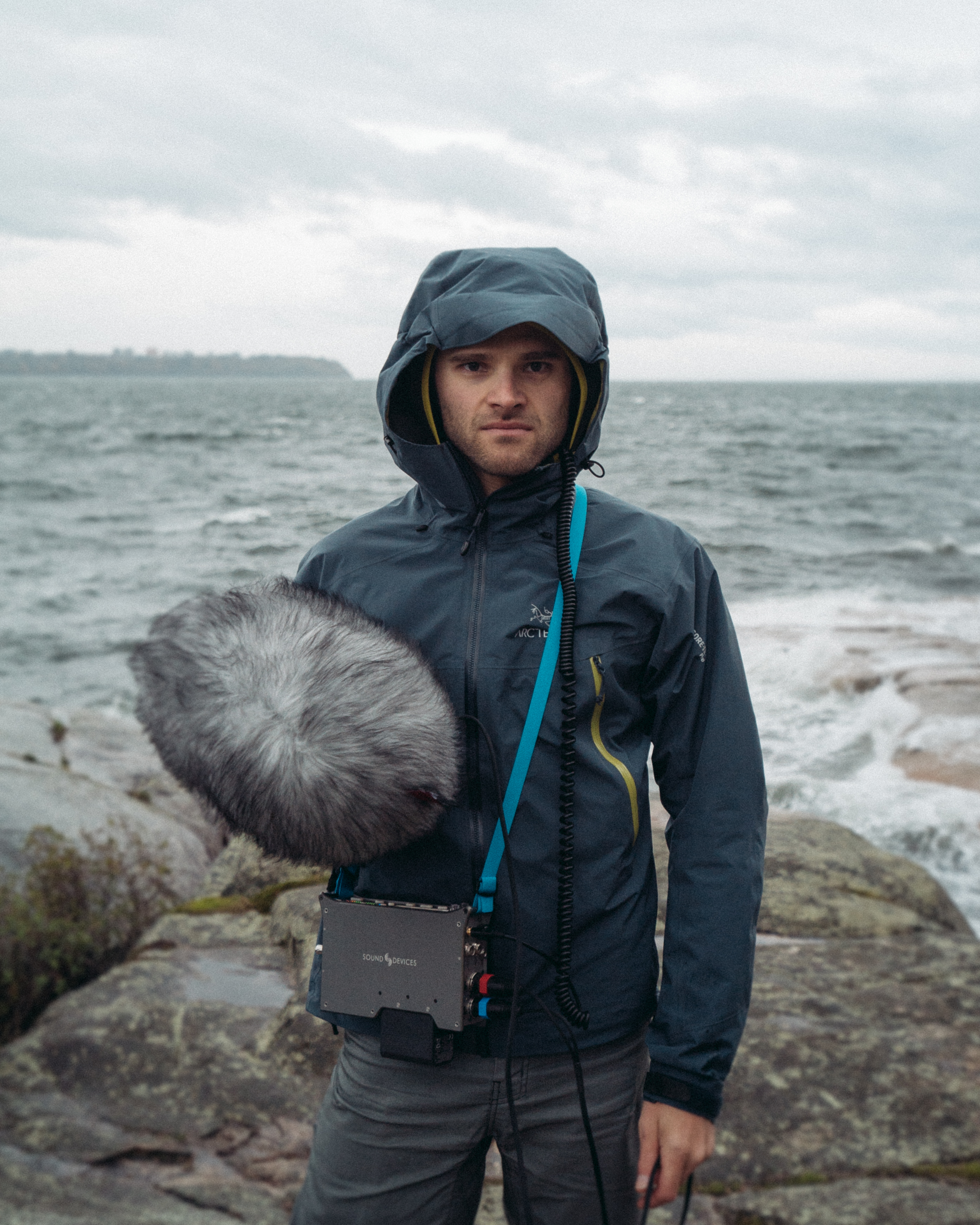 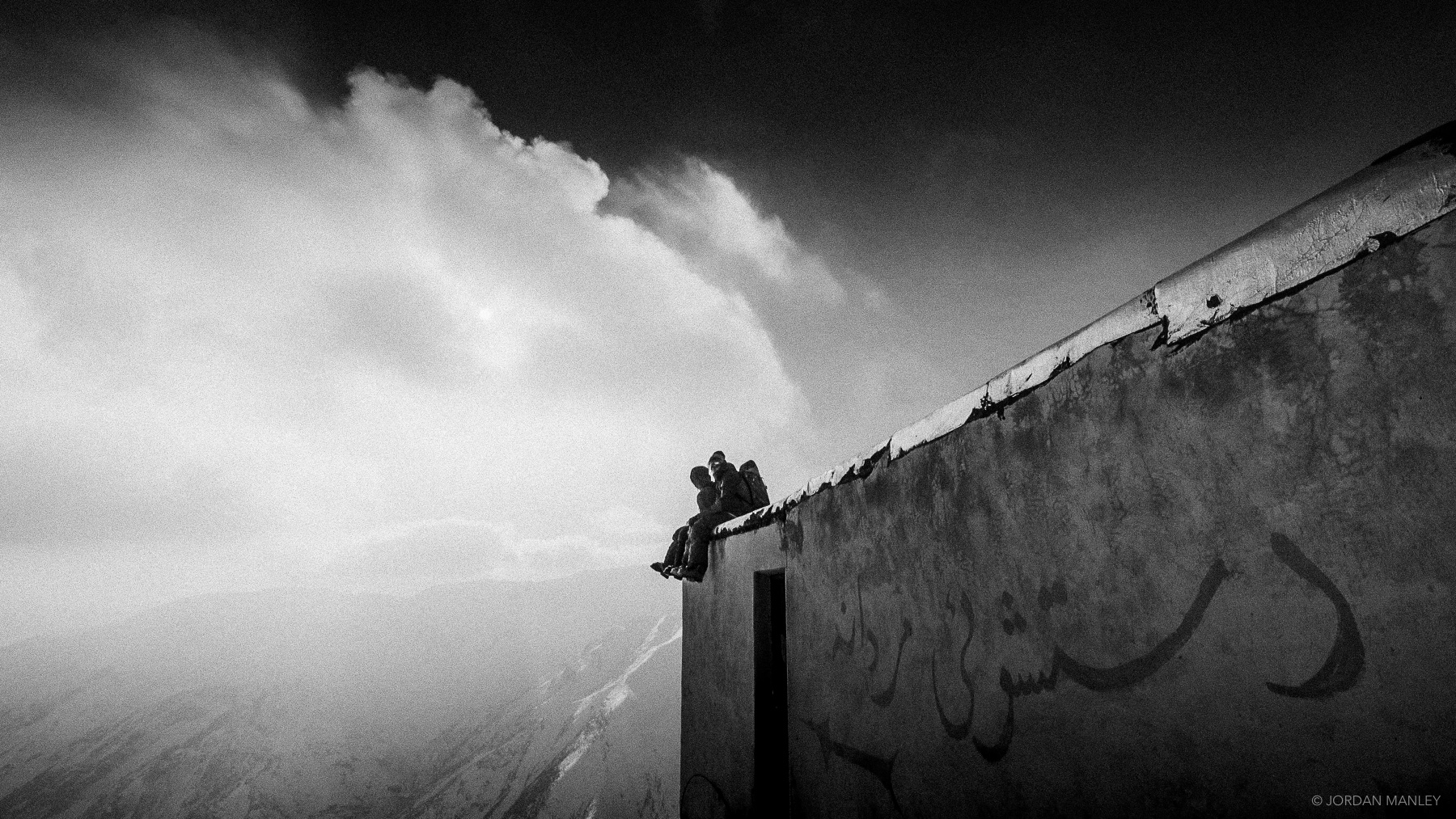 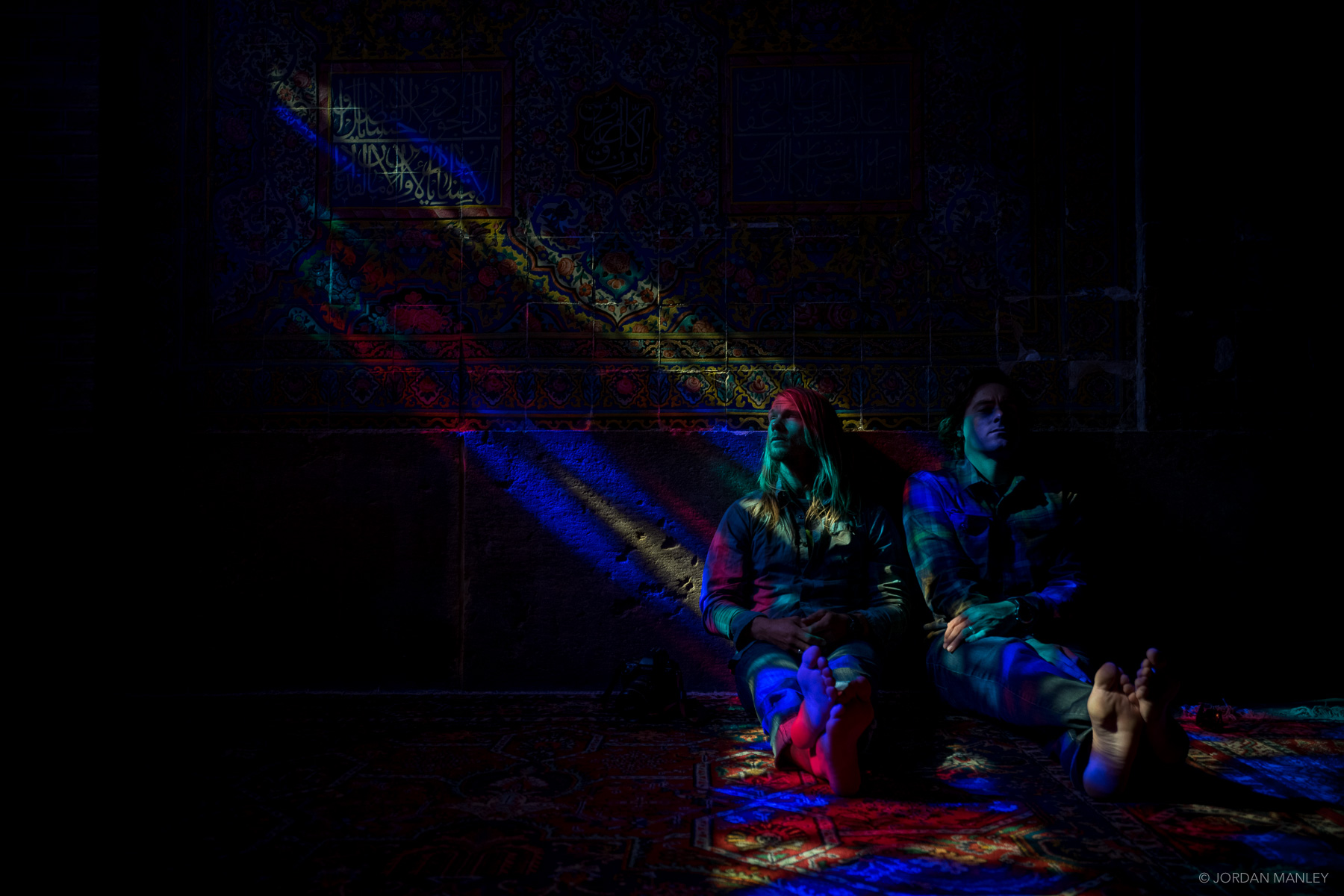 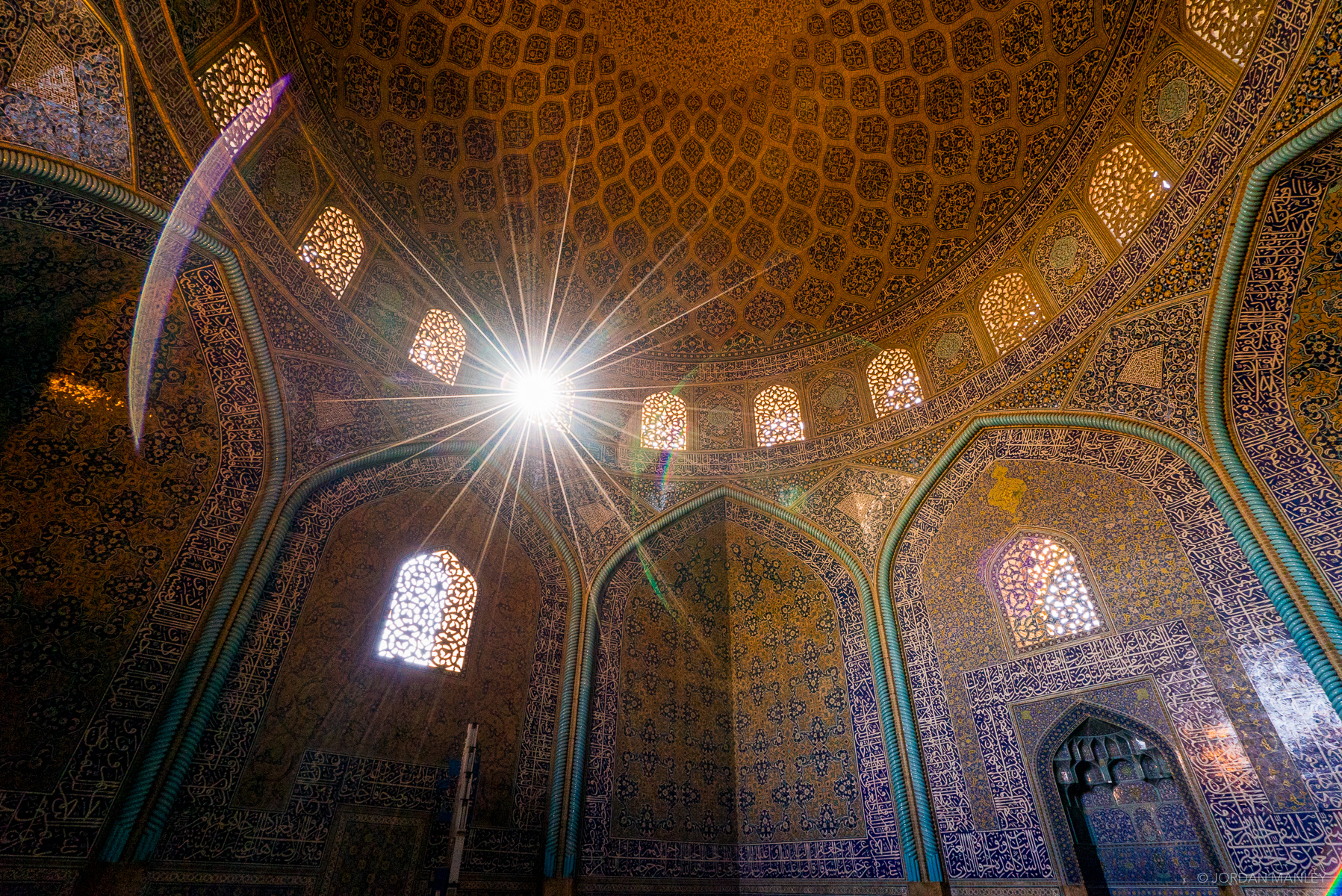 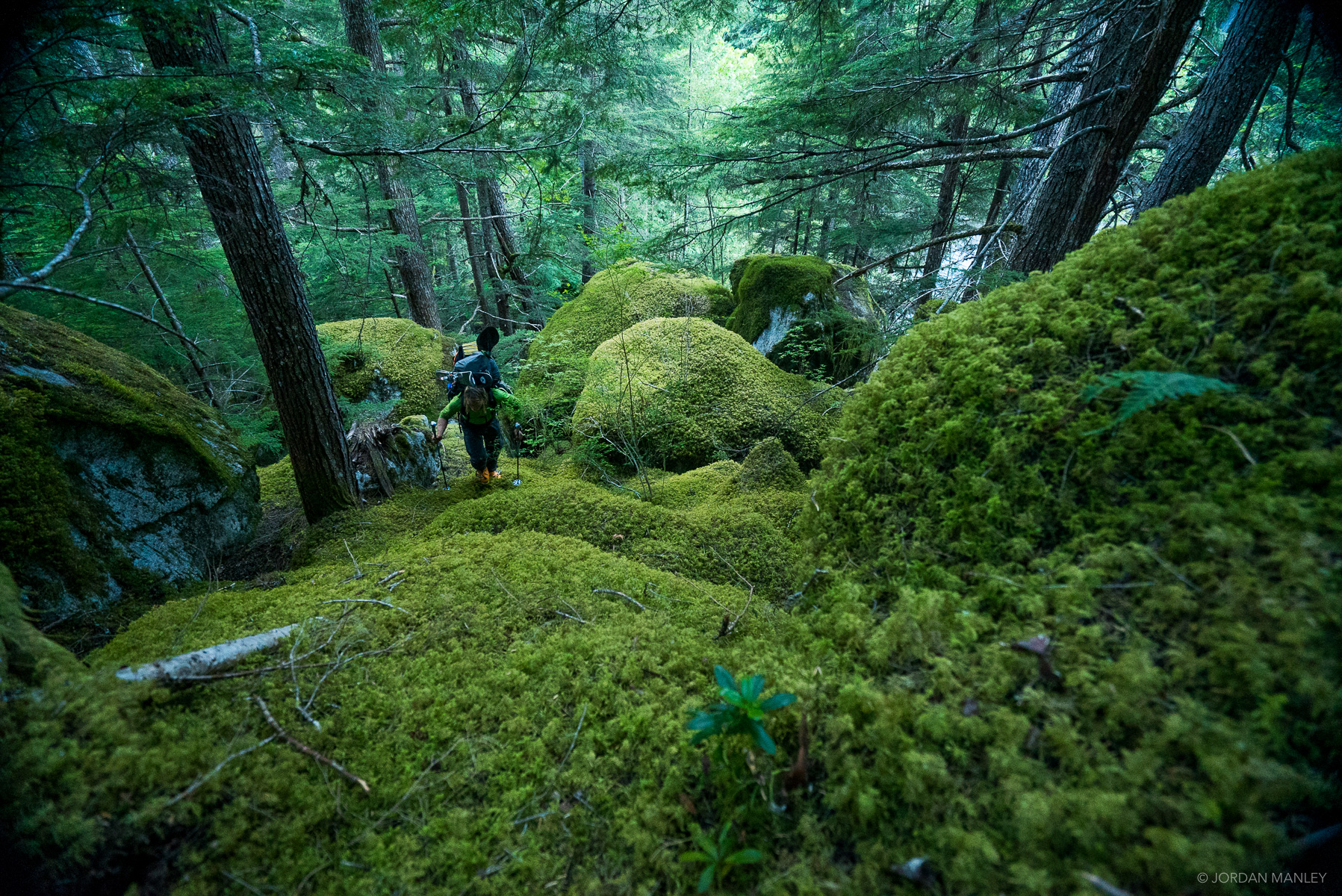 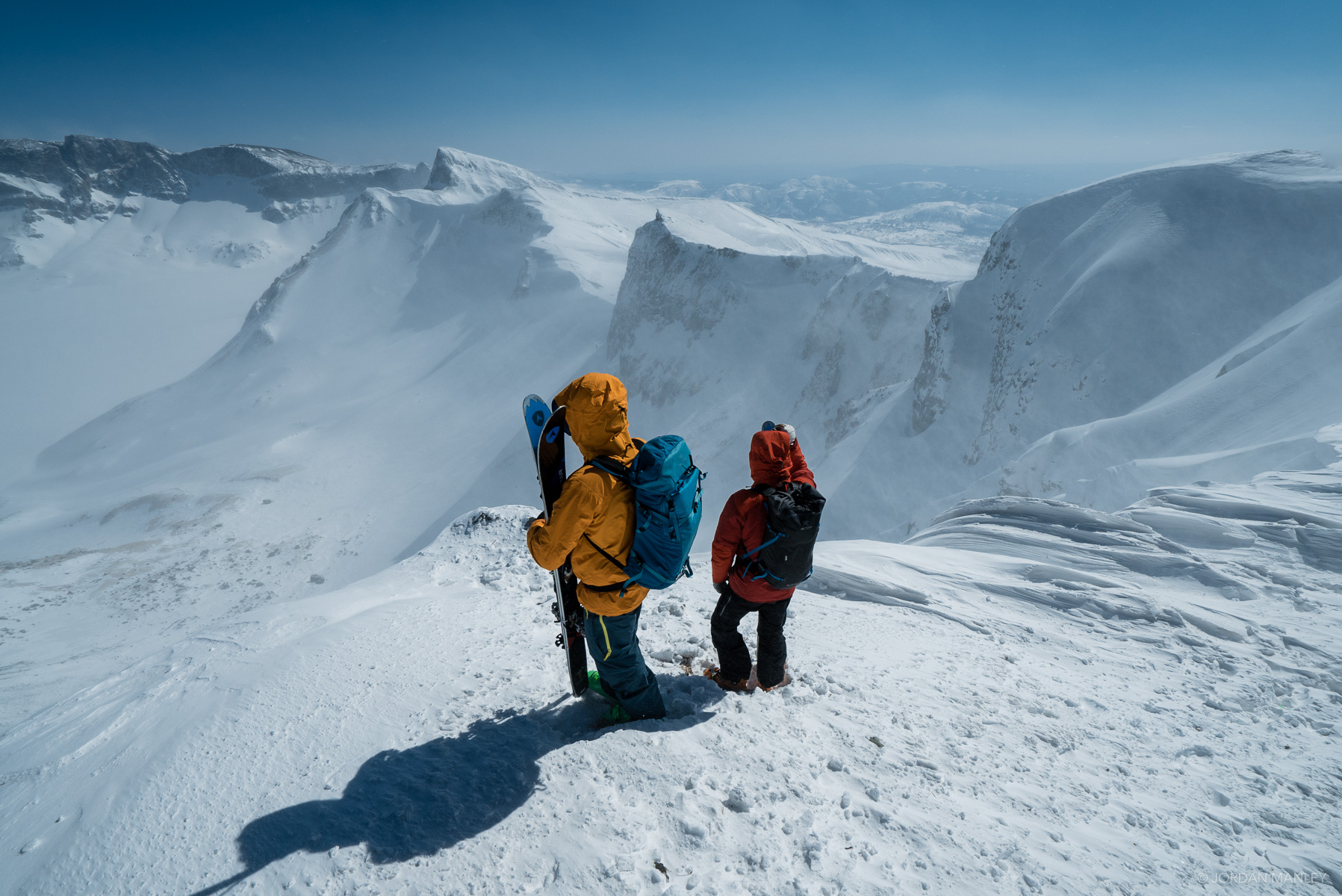 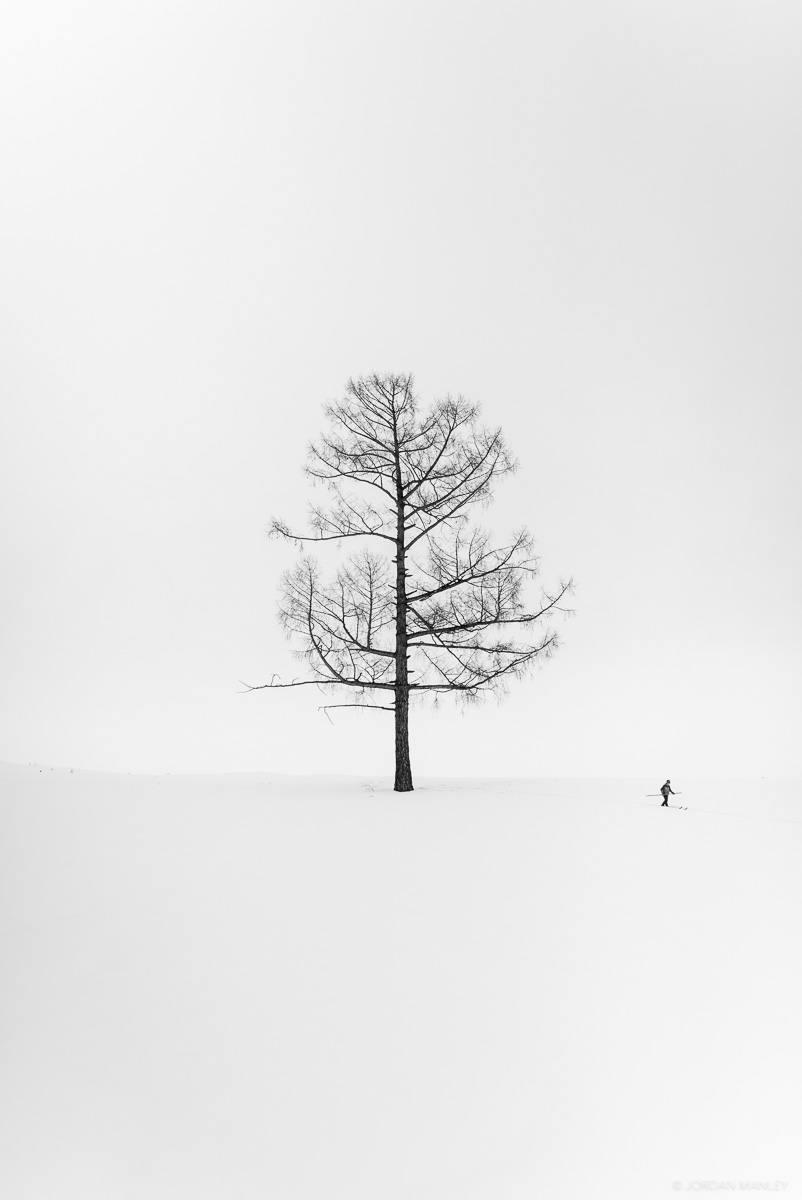 All Photos By Jordan Manley.  See more of his amazing work.  www.jordanmanley.com

Jordan tells us about his, at times, frustrating recovery process and how he managed to transition back into a familiar life of work and travel for the final season of ASJ.  I was specifically interested in his experience of skiing and filming in Iran as I knew it was a goal of his to travel there for quite some time..

Jordan has also been working on a book about the Sea to Sky region between Vancouver and Whistler BC.  I’ve been aware of it for a while and have been waiting patiently for it, or at least some news about it.  I was happy to hear that it does exist and to find out what his plans are for it.

I’m a big fan of Jordan’s art and If you haven’t yet, I hope you take the time to see it for yourself.

A FILM SERIES BY JORDAN MANLEY