Noah stopped by the LPP Studios this past July while he was spending some time up on the Horstman Glacier coaching for Momentum ski camps. He told us about his days napping on the back of a horse when he was young. Apparently it’s not that strange. His family worked on a horse farm. He also remembers his first day on skis… and it was awful. He switched from snowboarding because a girl he liked wanted him to ski with her. What we won’t do for a pretty girl, hey guys? Well it worked out because he throws down. 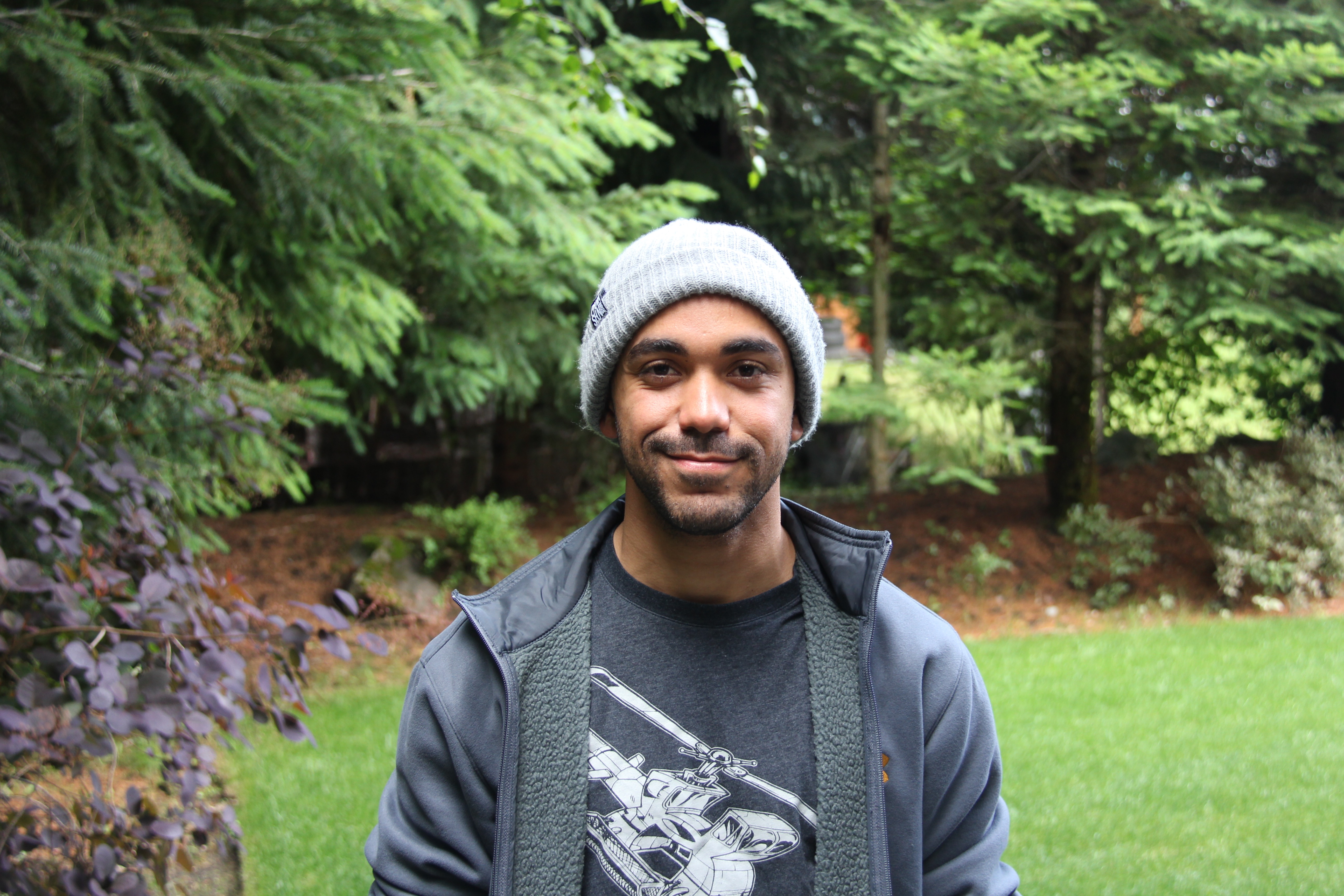 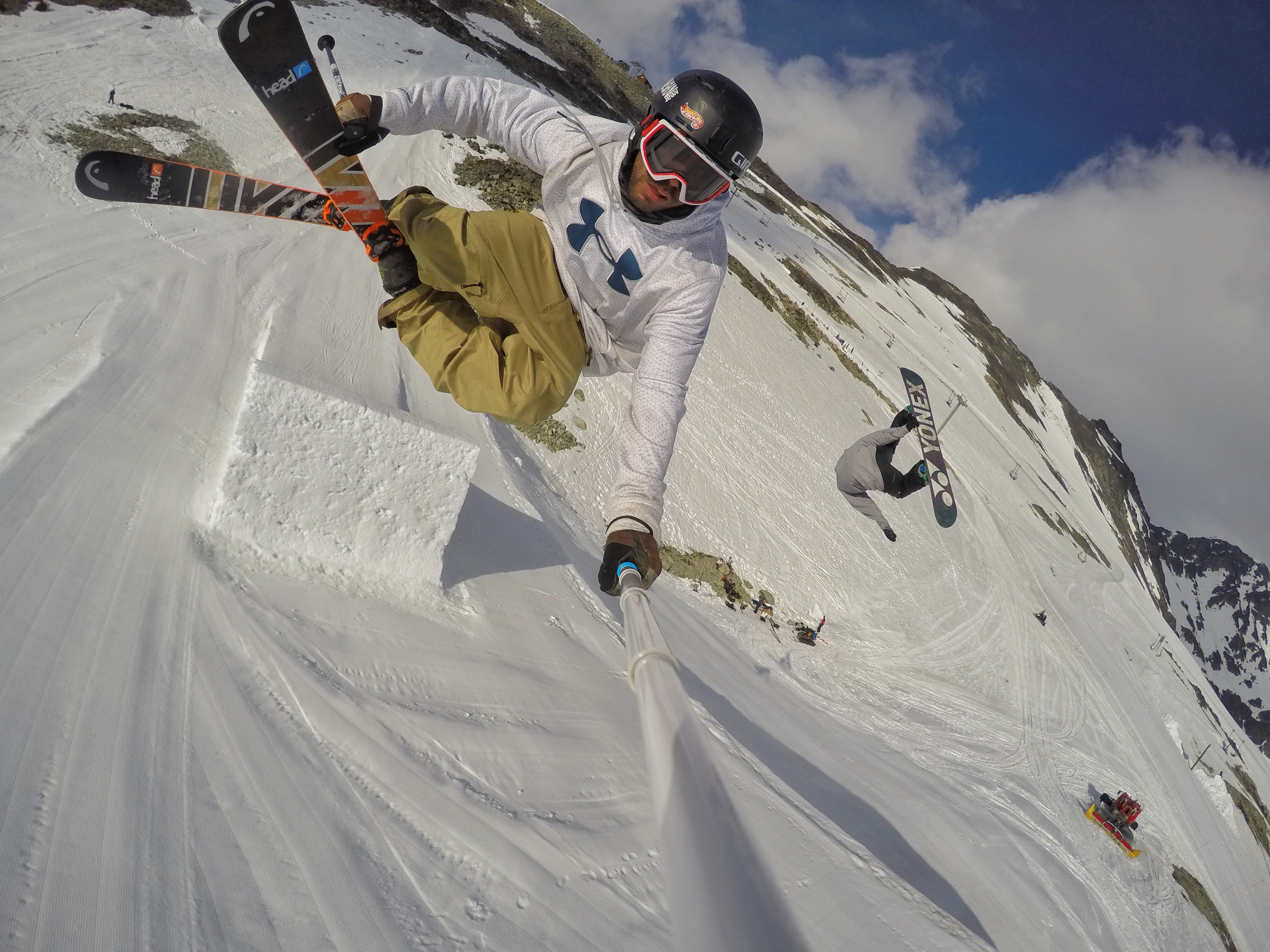 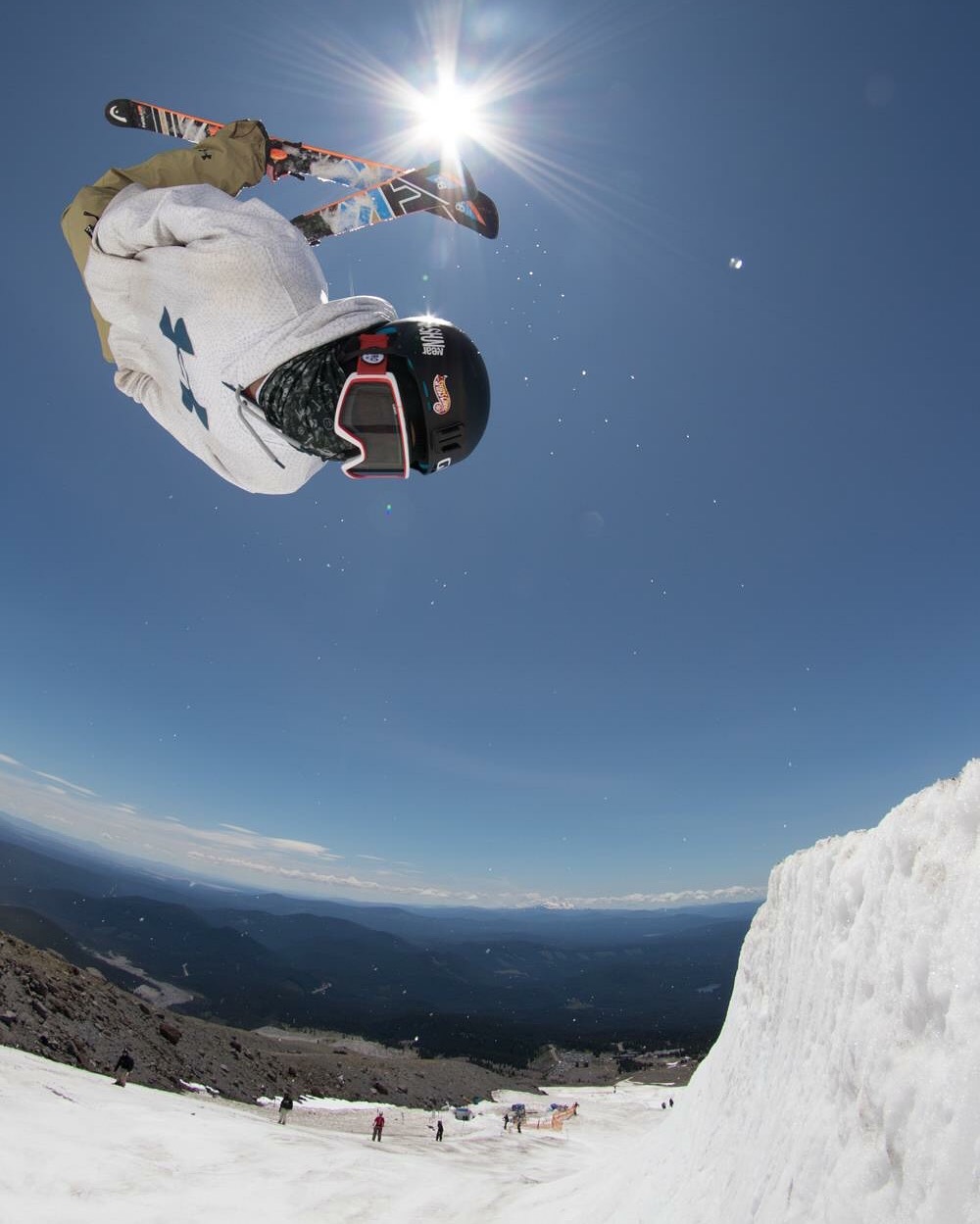 Noah’s a thoughtful and really humble guy. You’re going to like him.

This episode is sponsored by: