Andy Mahre comes from a very successful skiing family.  His dad and his uncle are two of the most successful American skiers winning gold and silver medals at the Sarajevo Olympics among many other skiing achievements.  It’s safe to say that Andy comes from a strong pedigree. Andy, after testing the waters in the racing scene, decided that he would much rather “…go ski pow and hit cliffs” . 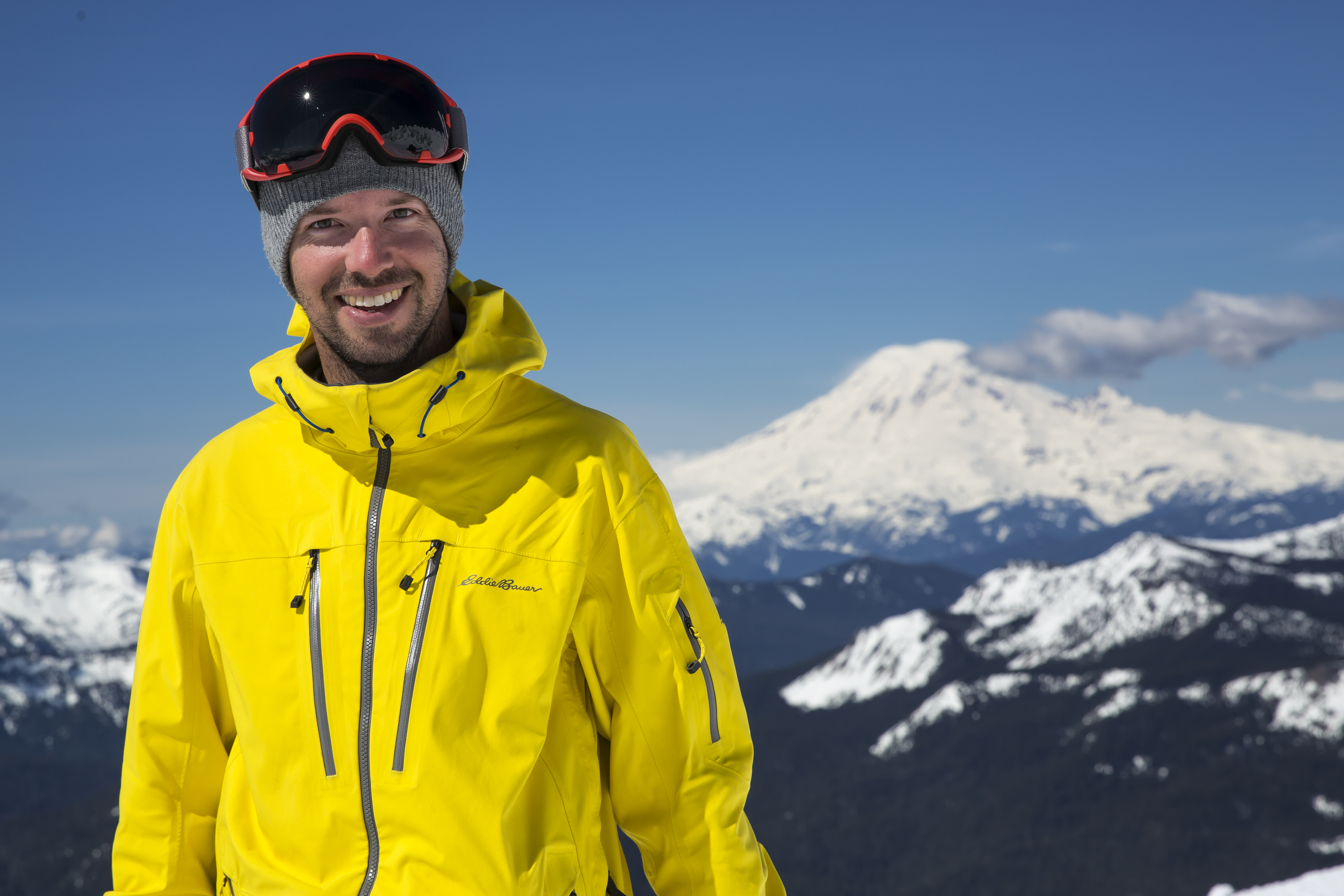 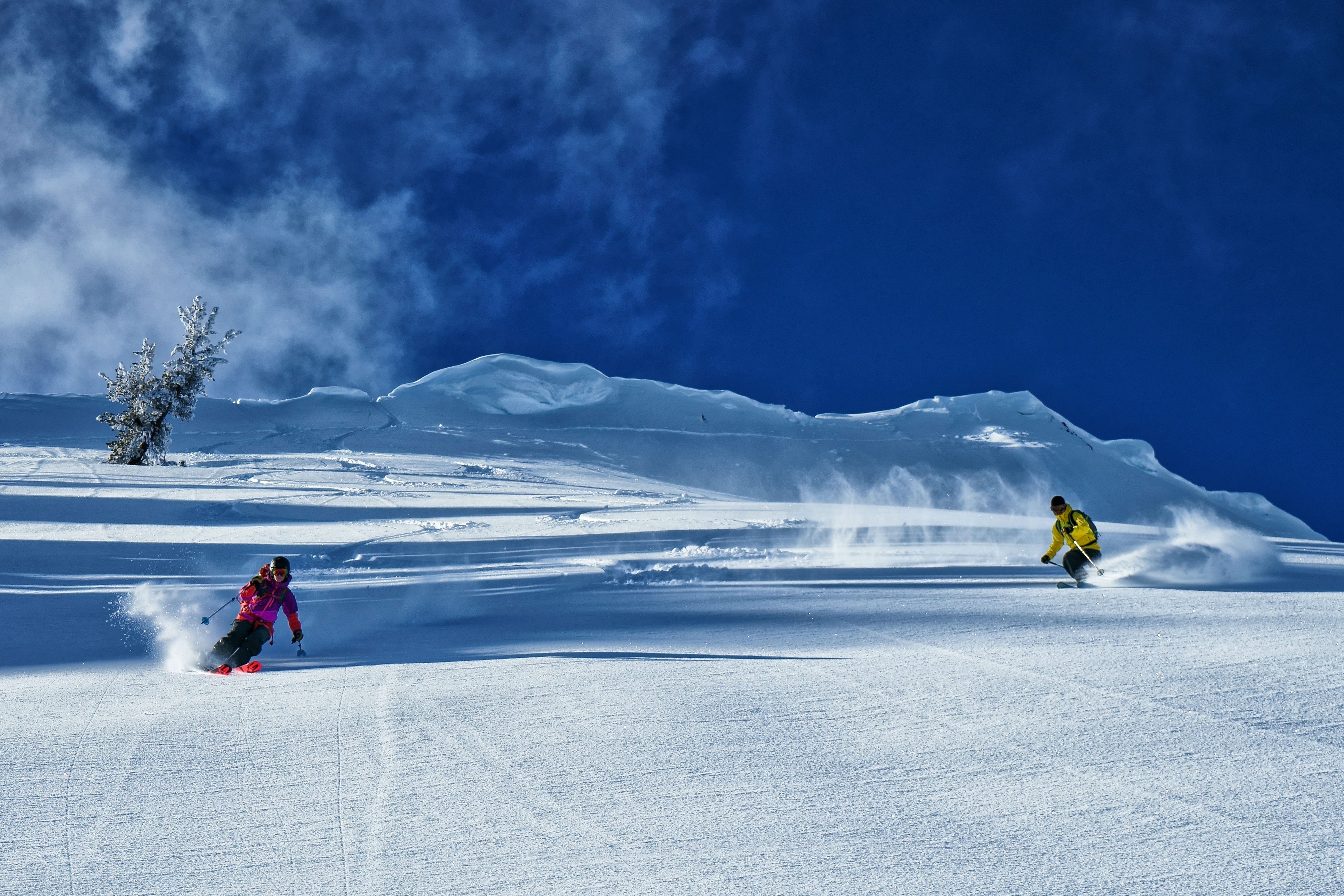 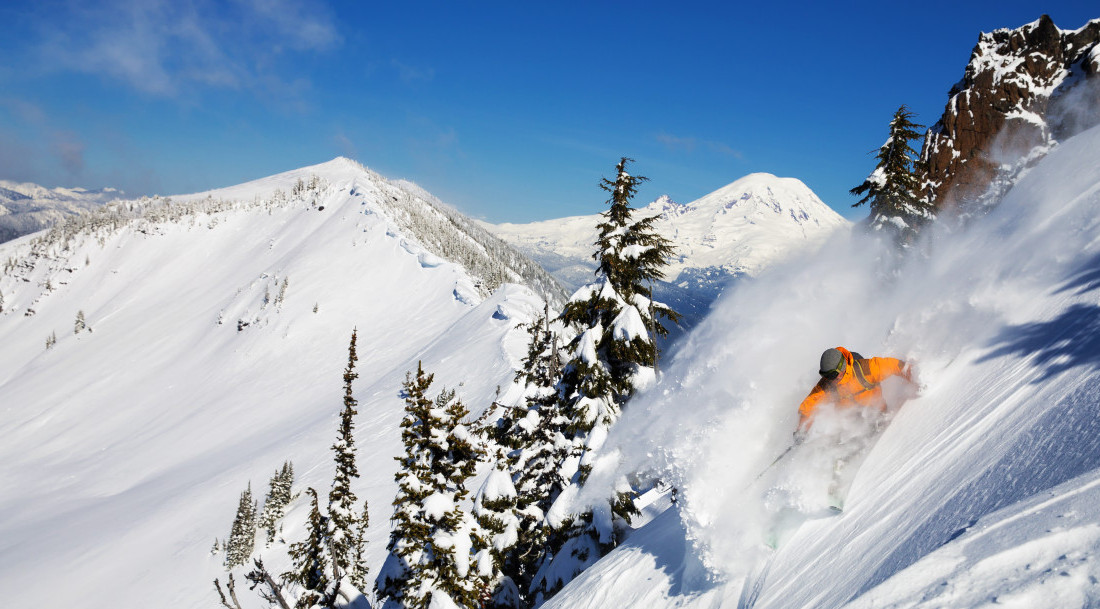 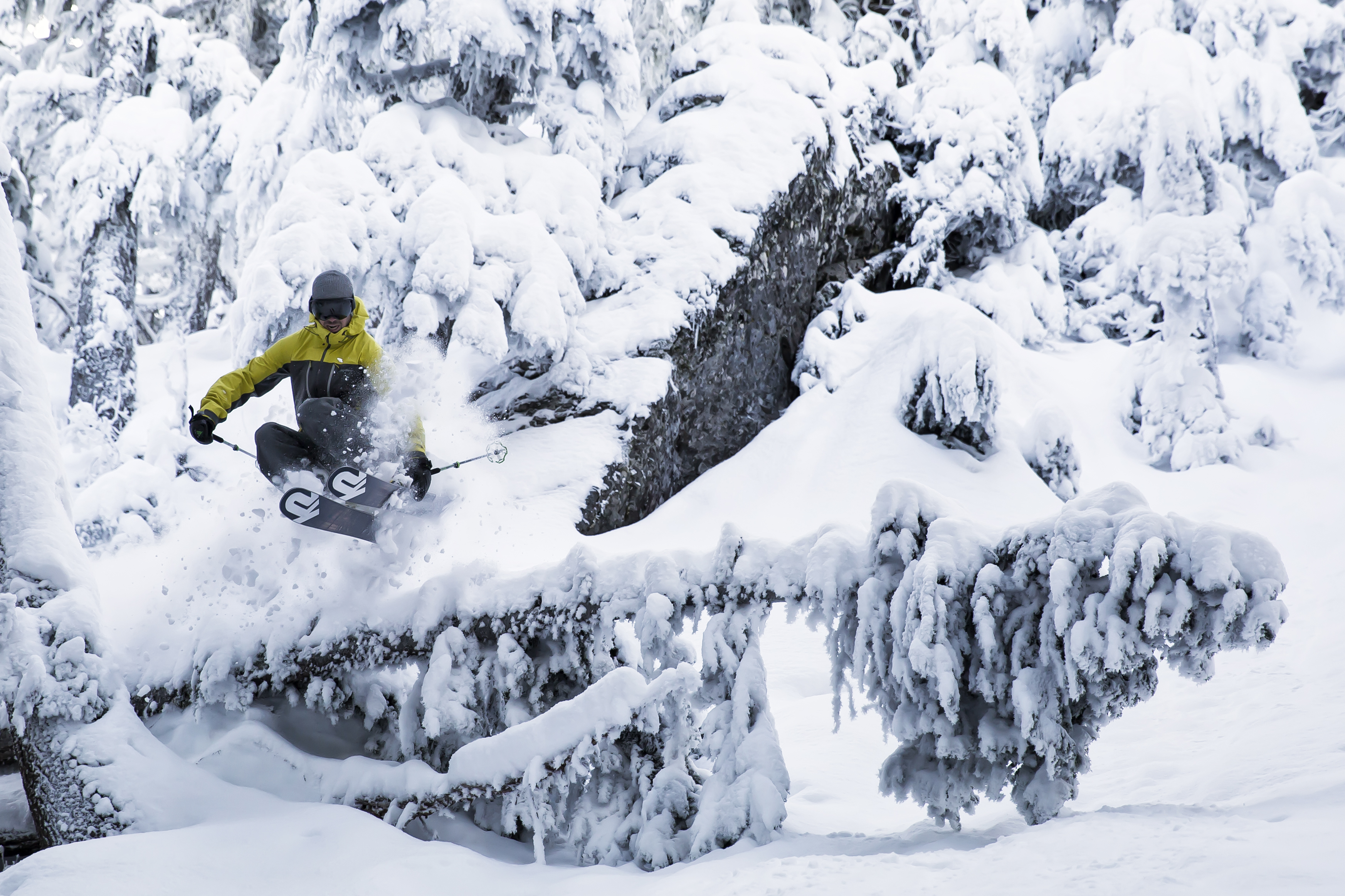 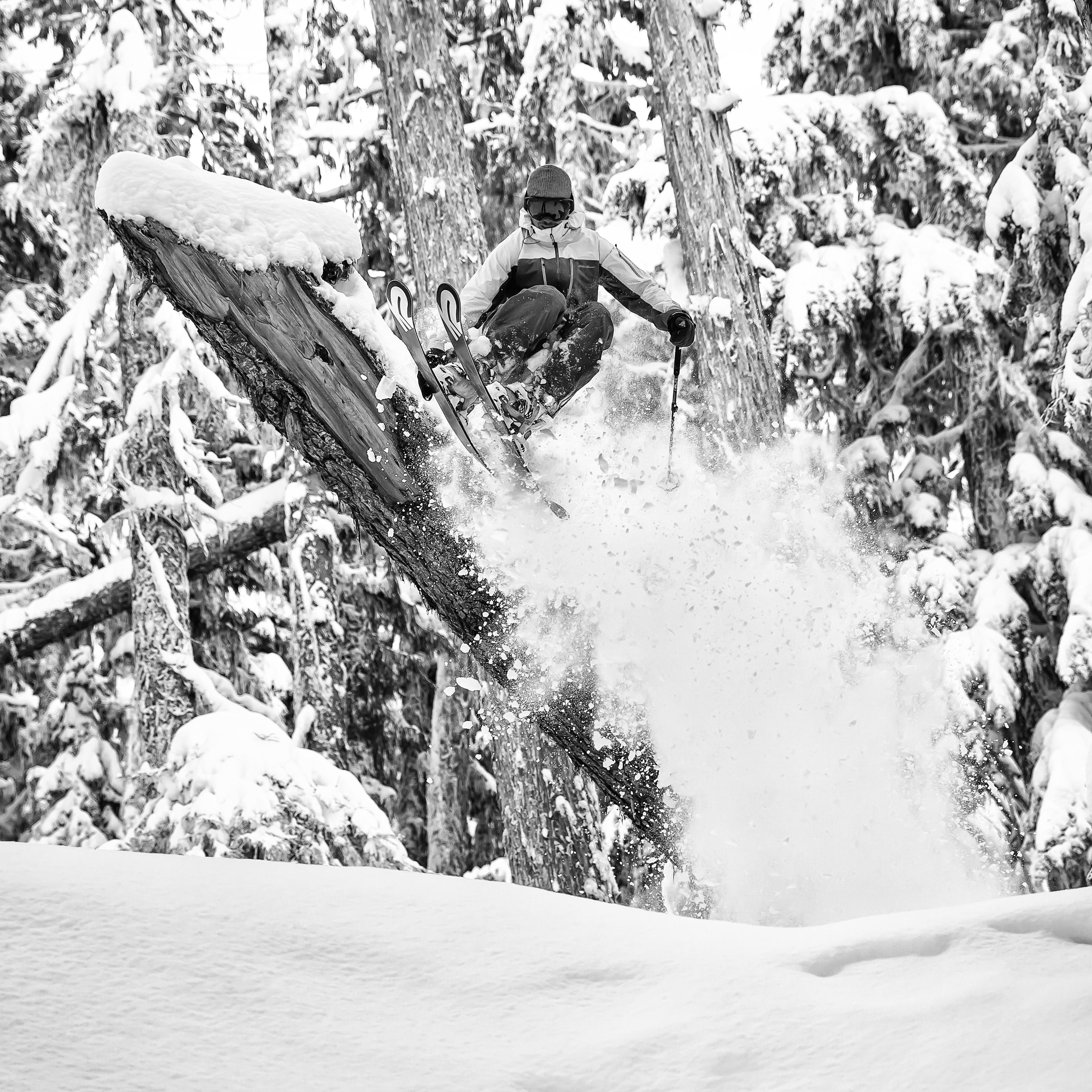 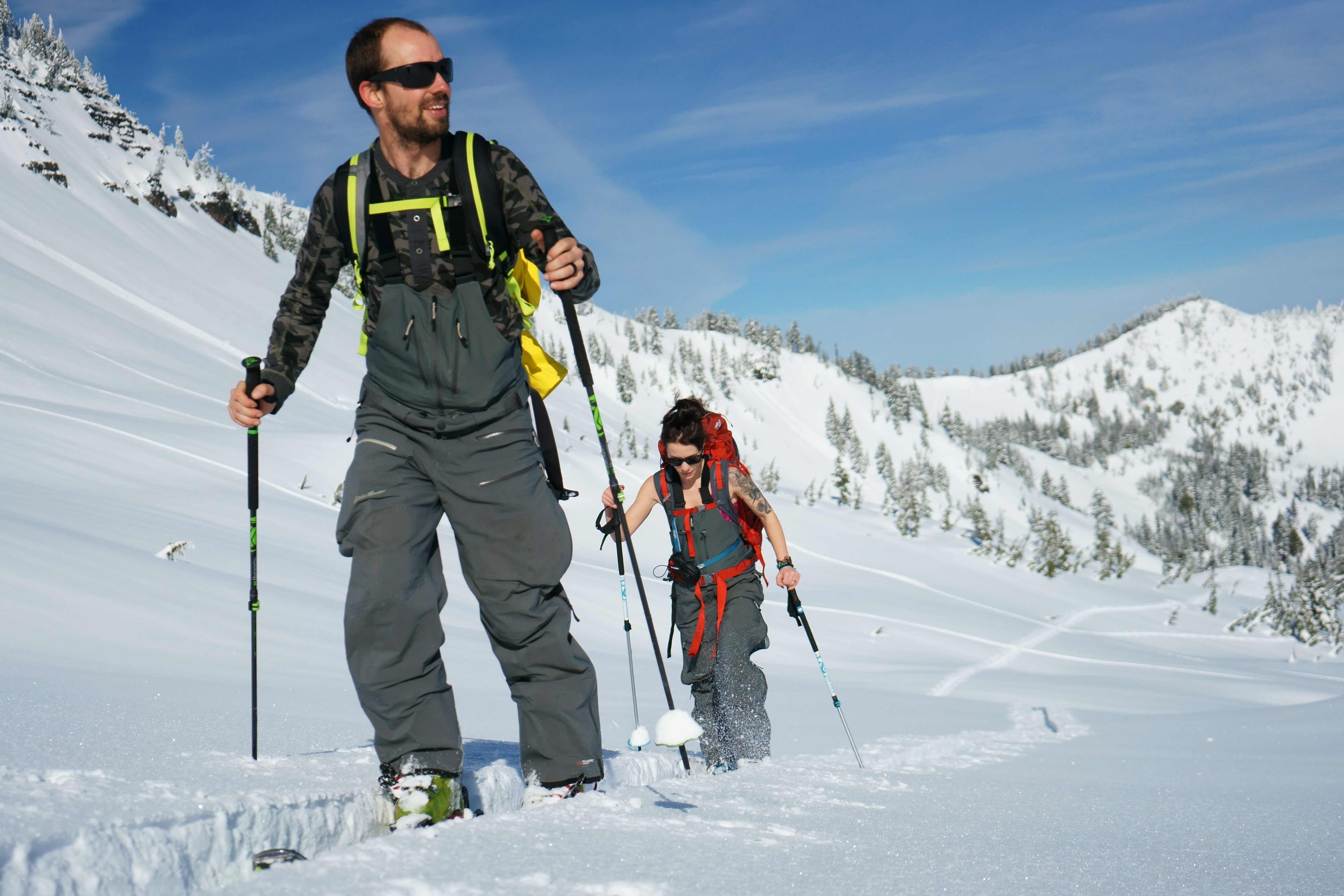 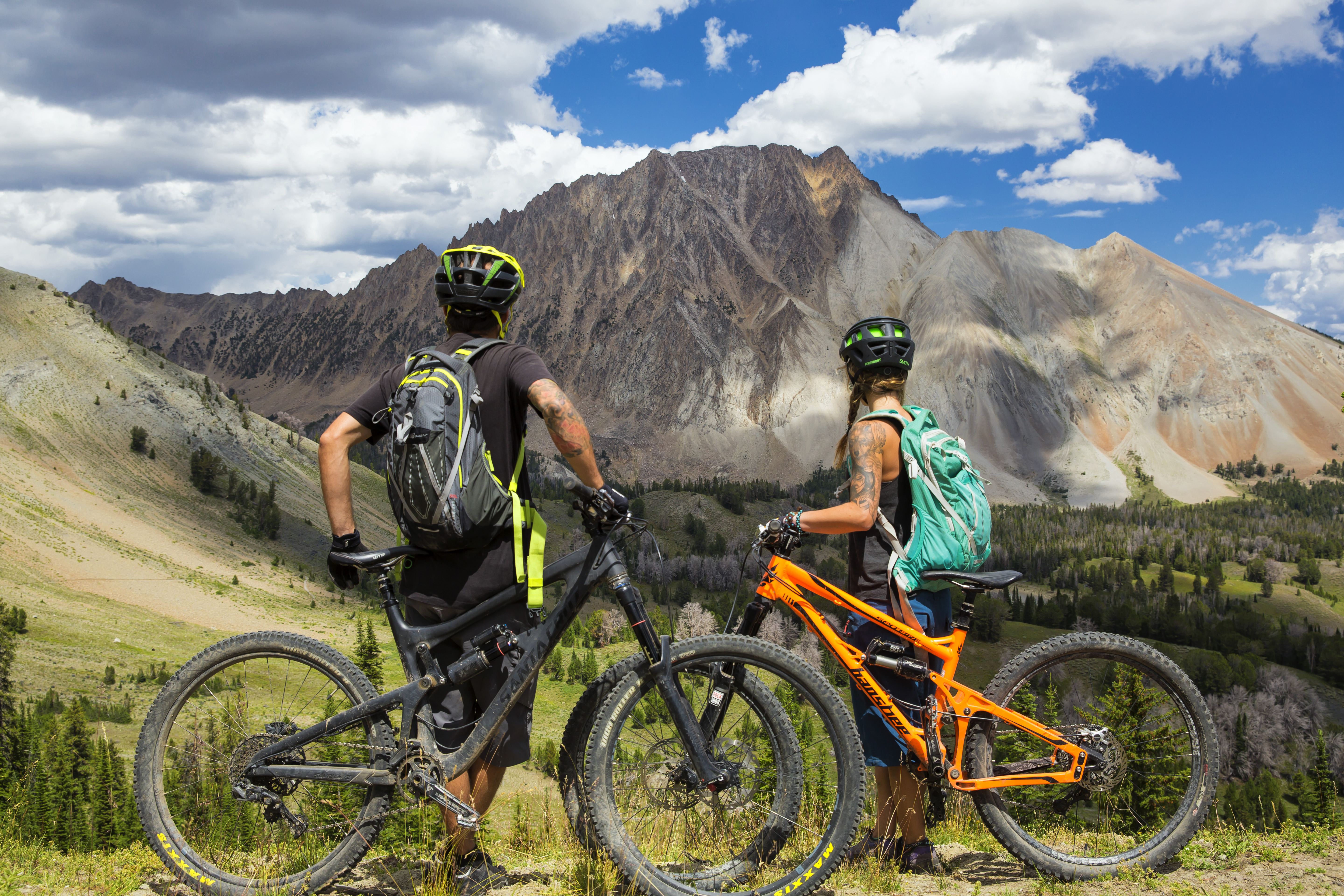 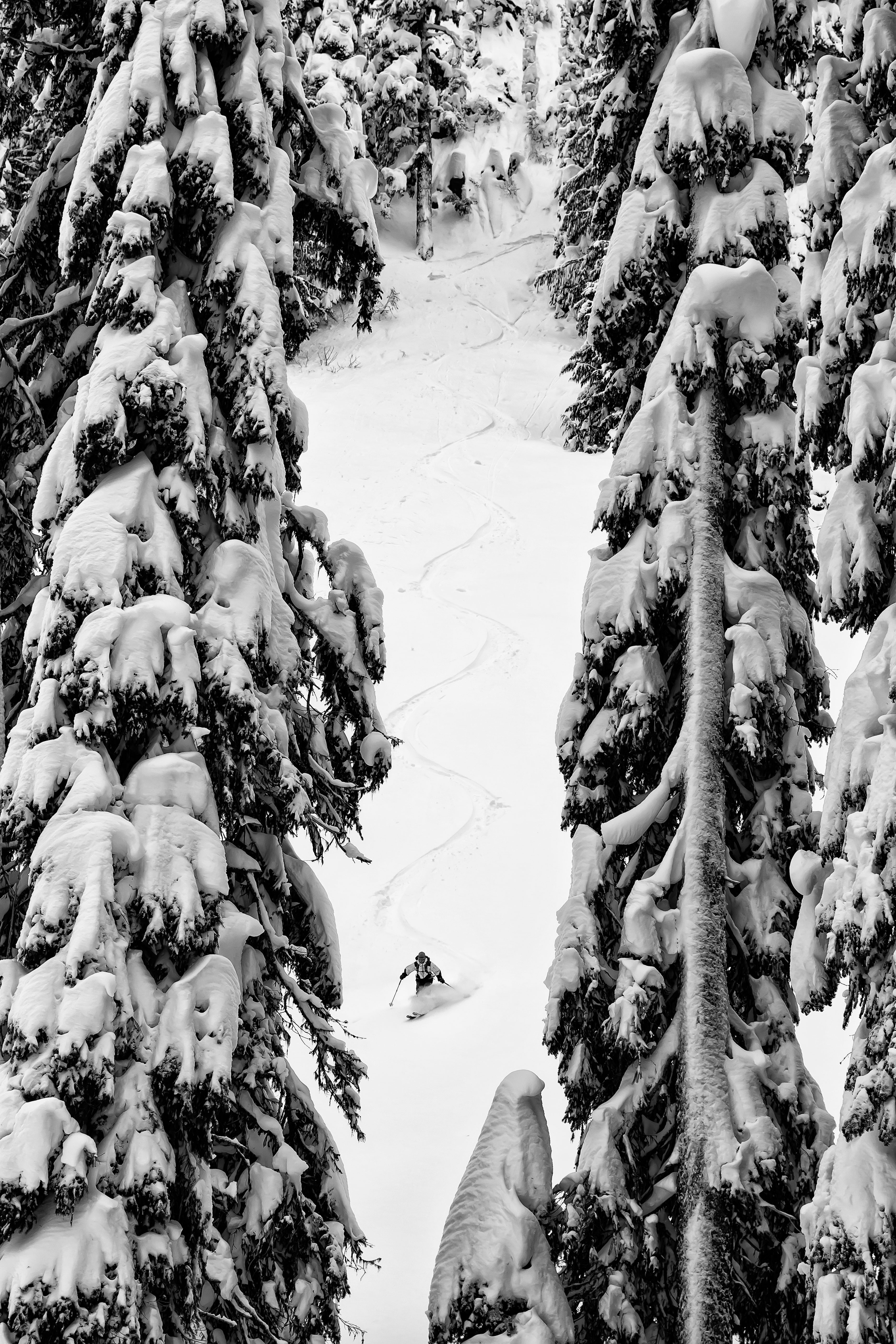 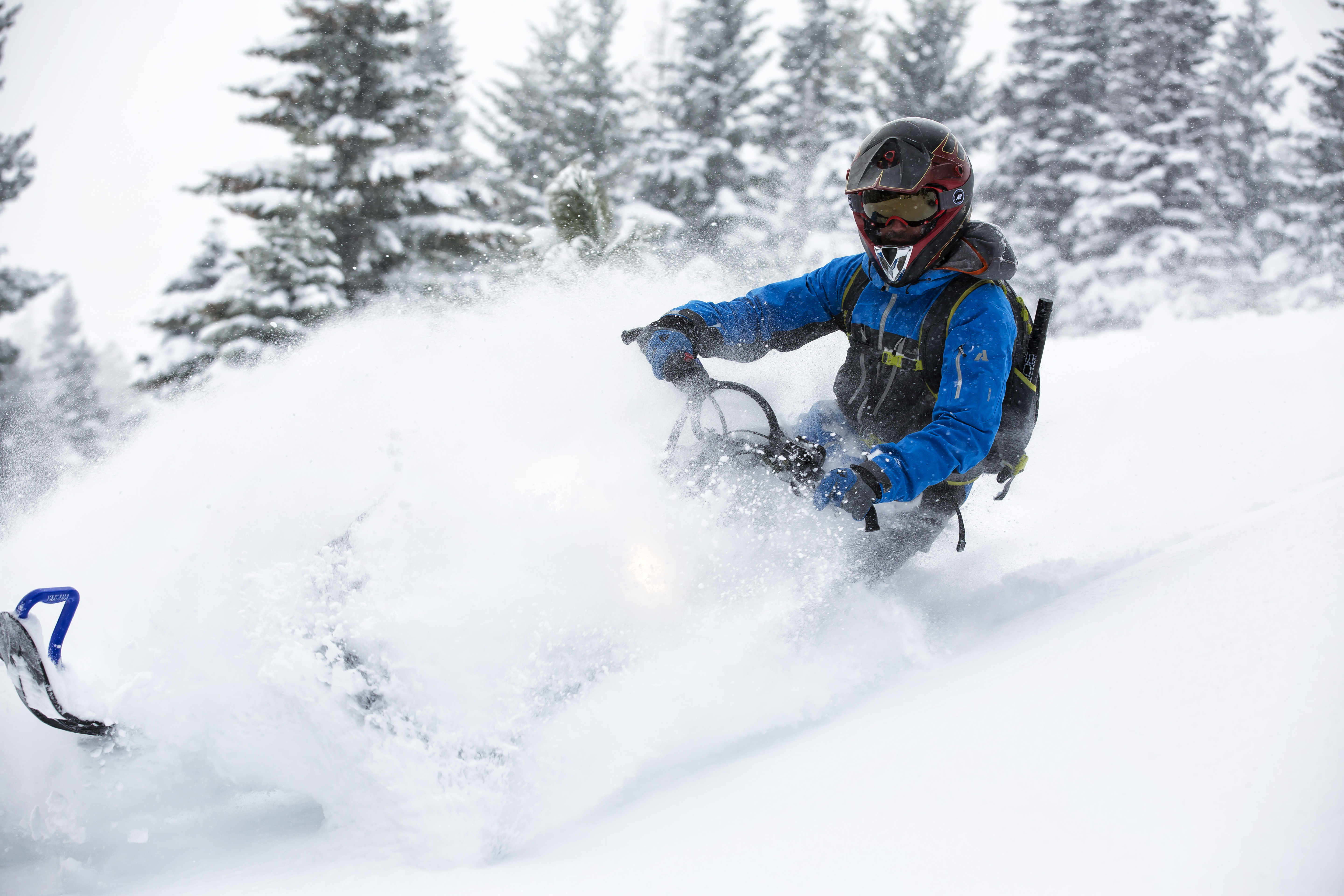 He grew up in the small Washington town of Naches and learned to ski at White Pass Ski area.  He spent his weekends at White Pass at his grandparents house skiing and building jumps in their yard practicing the skills that has made him one of the best skiers today.