What’s the opposite of sibling rivalry?  It’s what Angel and John Collinson do. We sat down with Angel and John during the Red Bull Cold Rush 2016 event in Revelstoke and got glimpse of the brother/sister dynamic first hand.

First things first, congratulations to Angel for winning 1st place for the women, judged by all the athletes, as well as winning the People’s Choice Award which was decided by the fans who viewed her segment more than the other 20 riders. And lets not forget about John for taking 2nd place in the men’s division with another solid collection of runs. 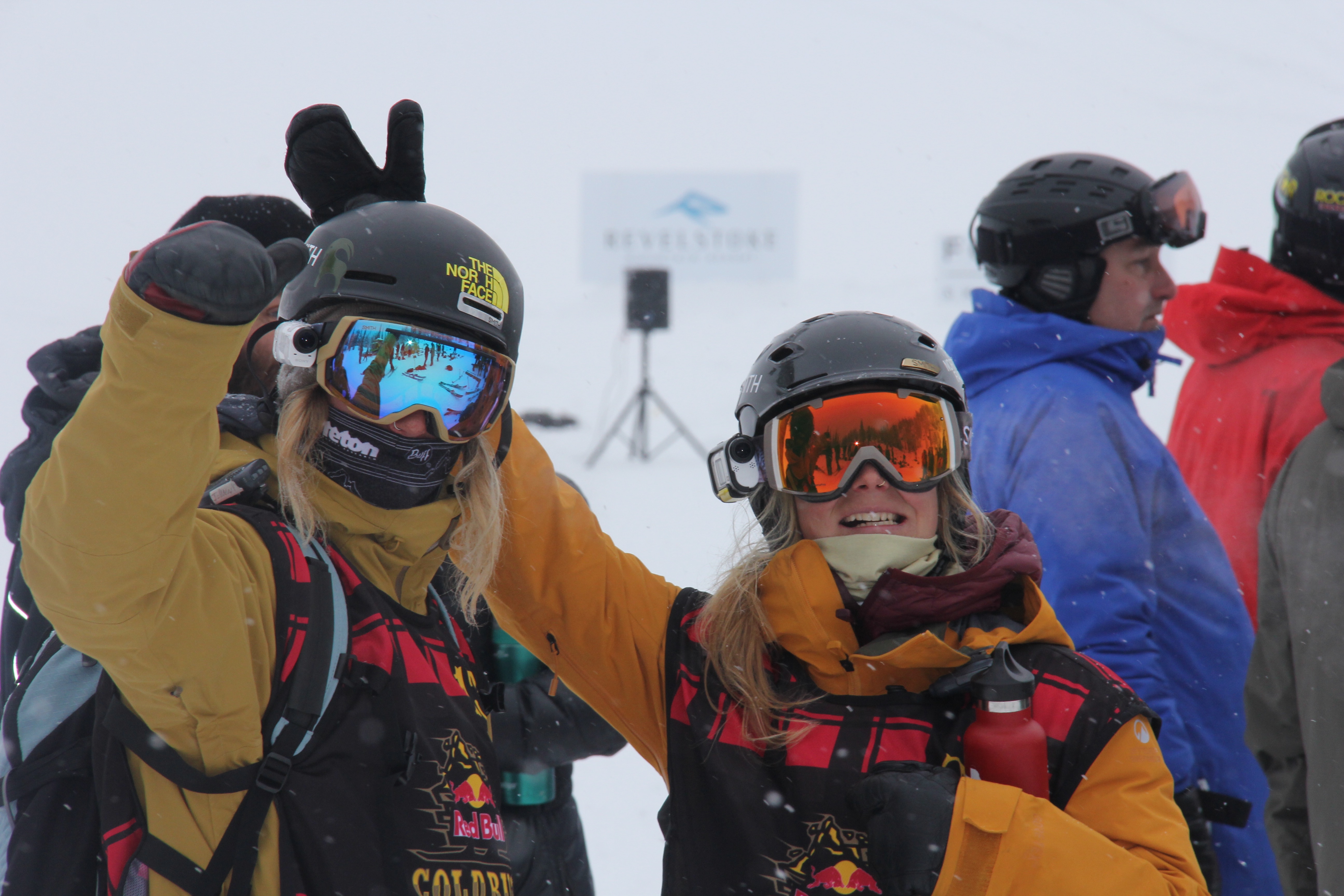 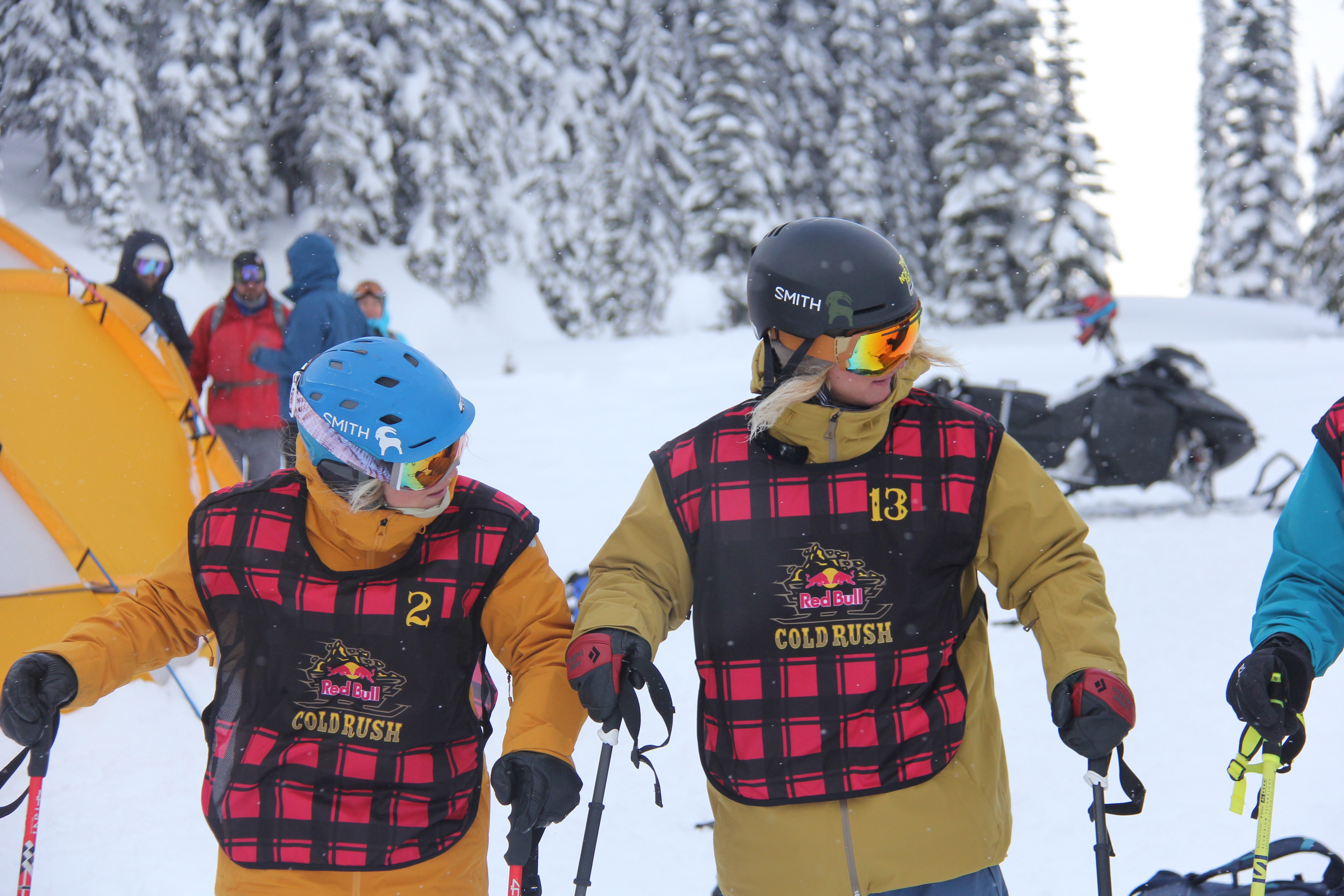 Always together
I keep wanting to call them the Collinson Twins. p.Mark Warner 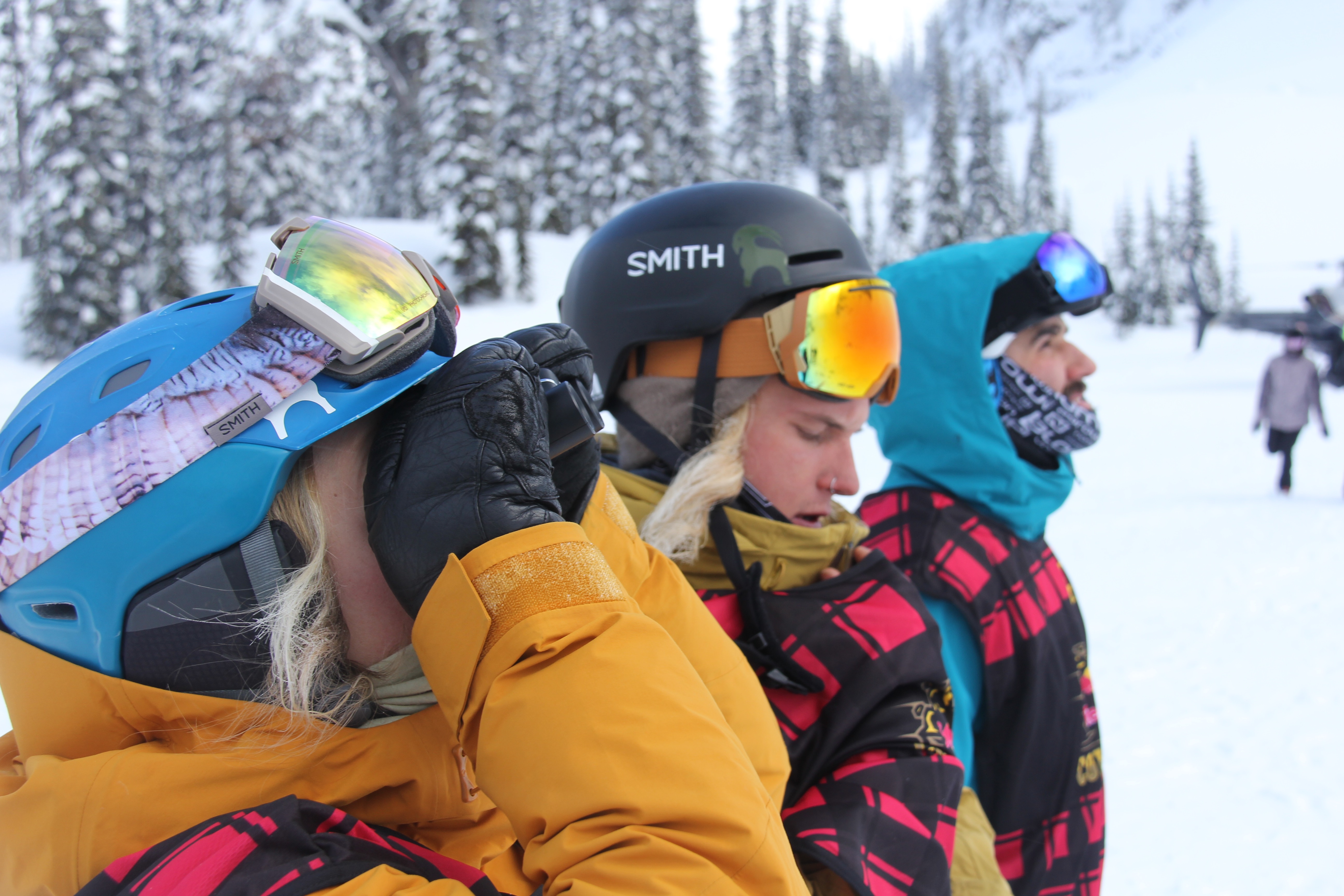 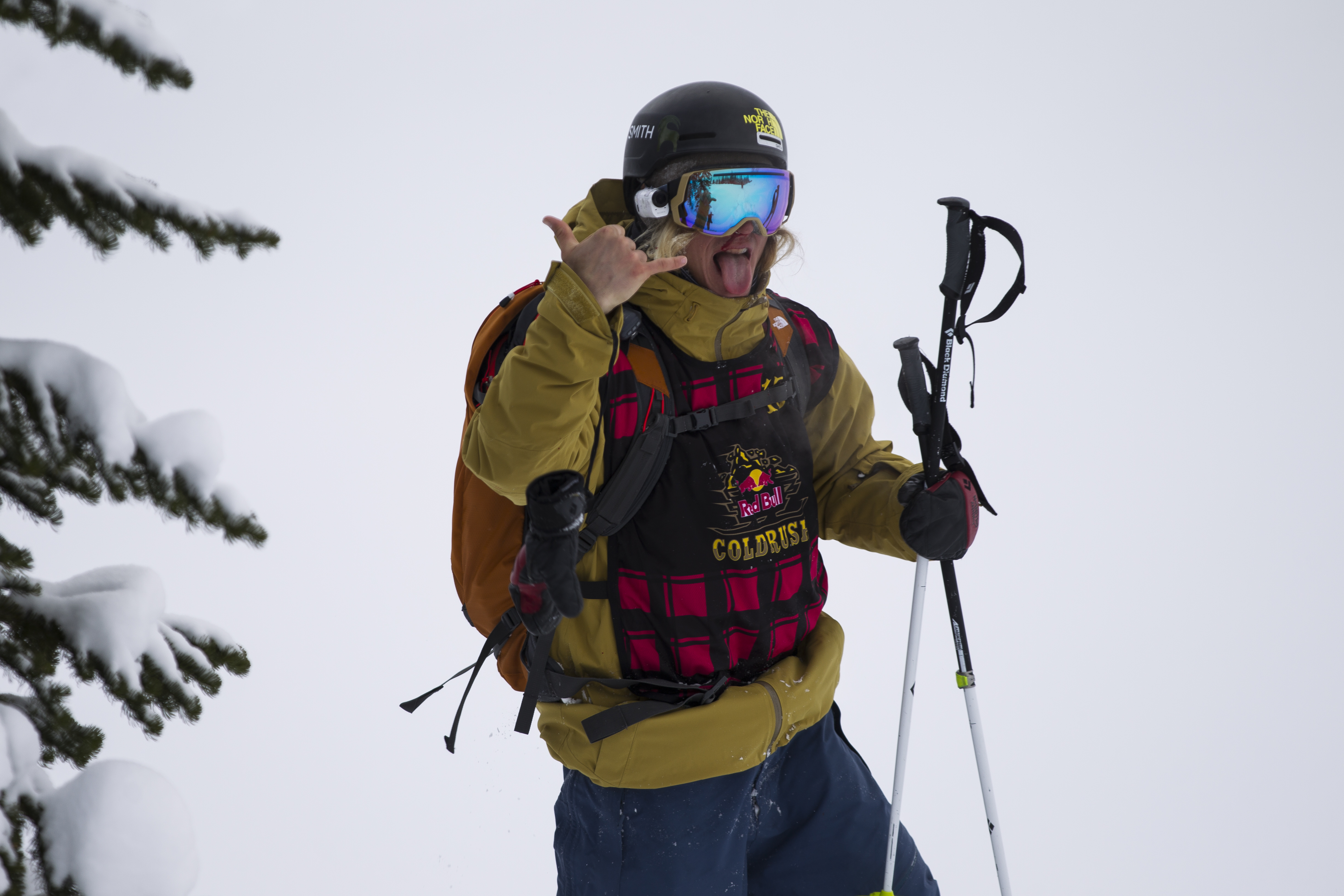 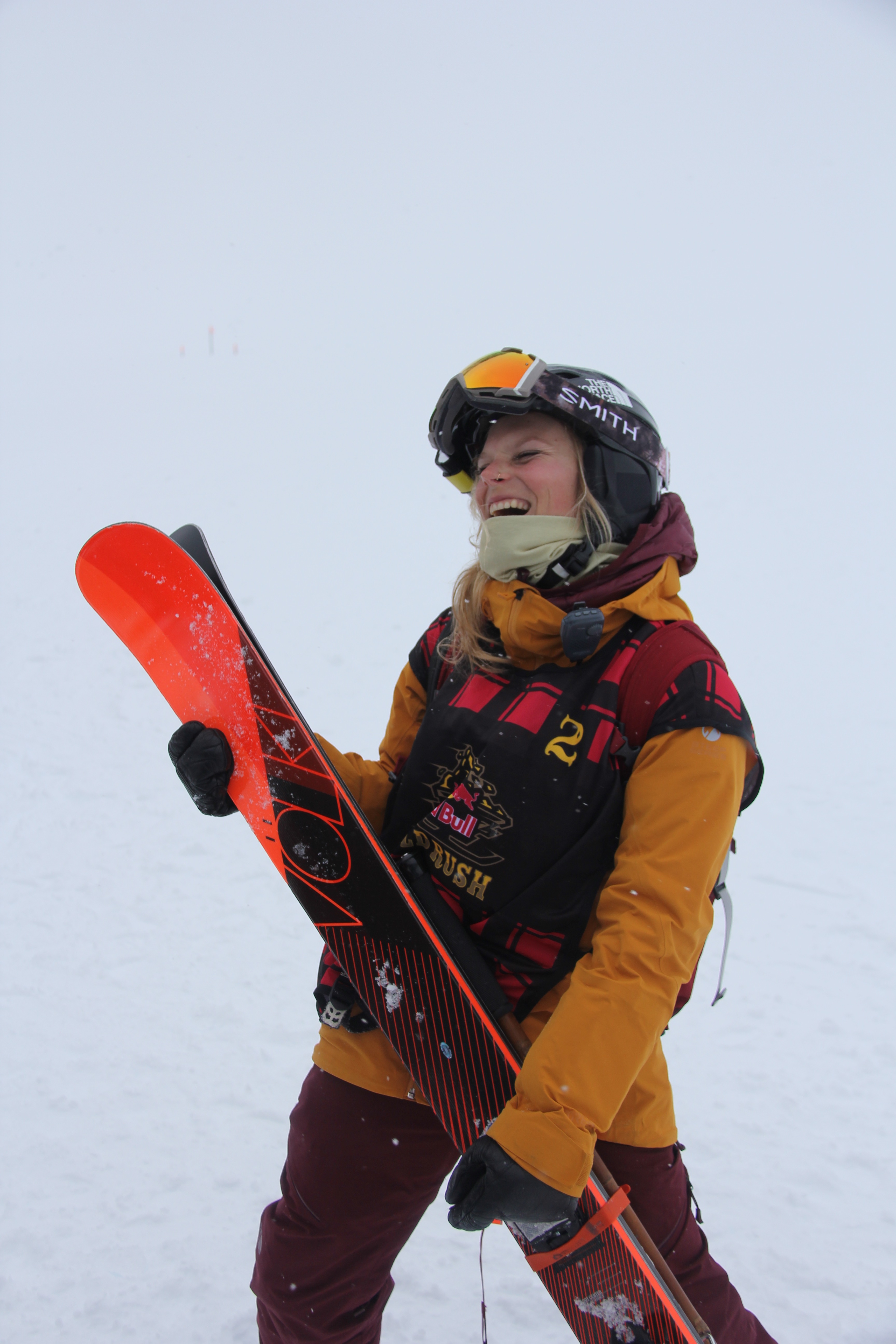 That's not a Guitar
Angel rock out after a killer run. p.Mark Warner 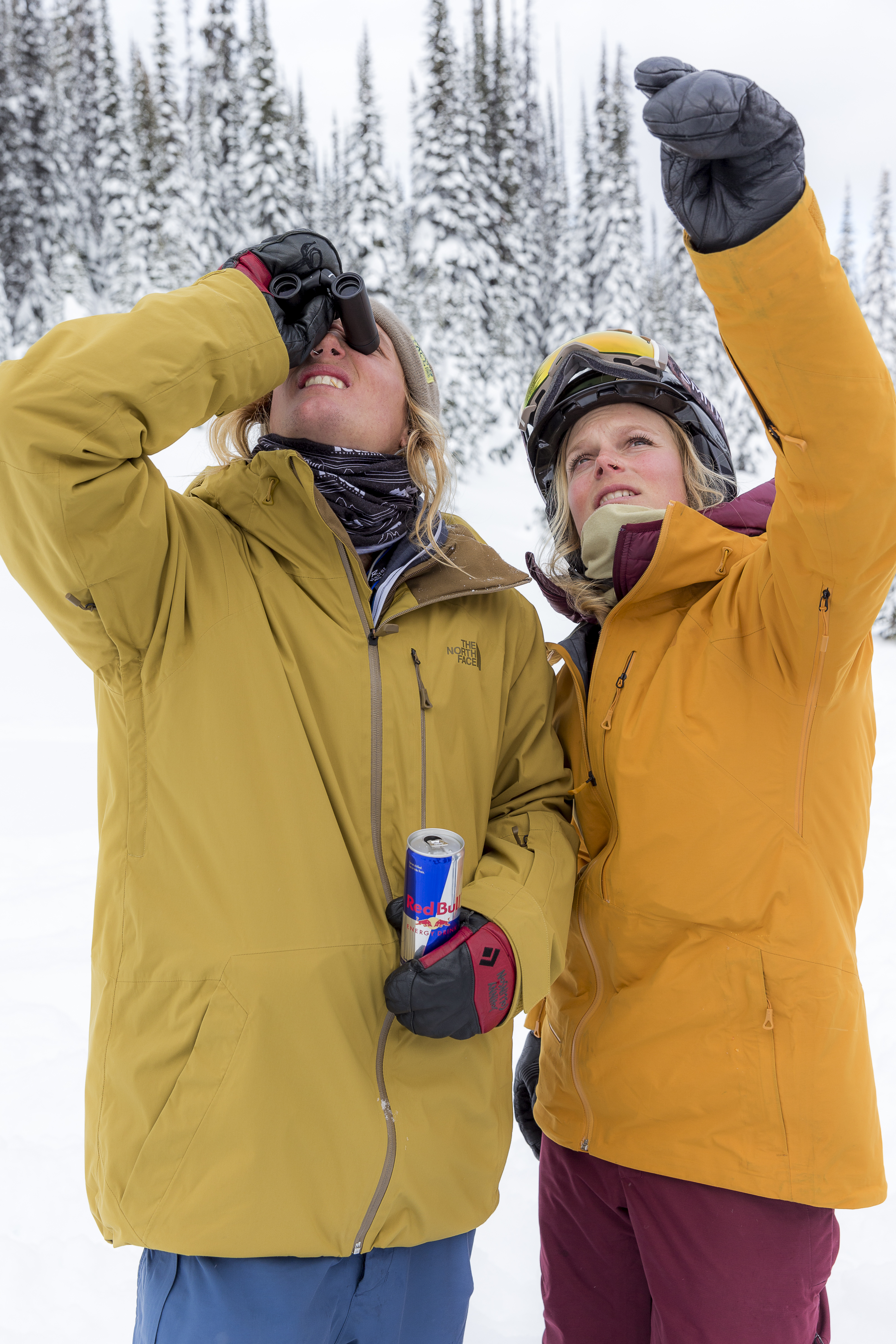 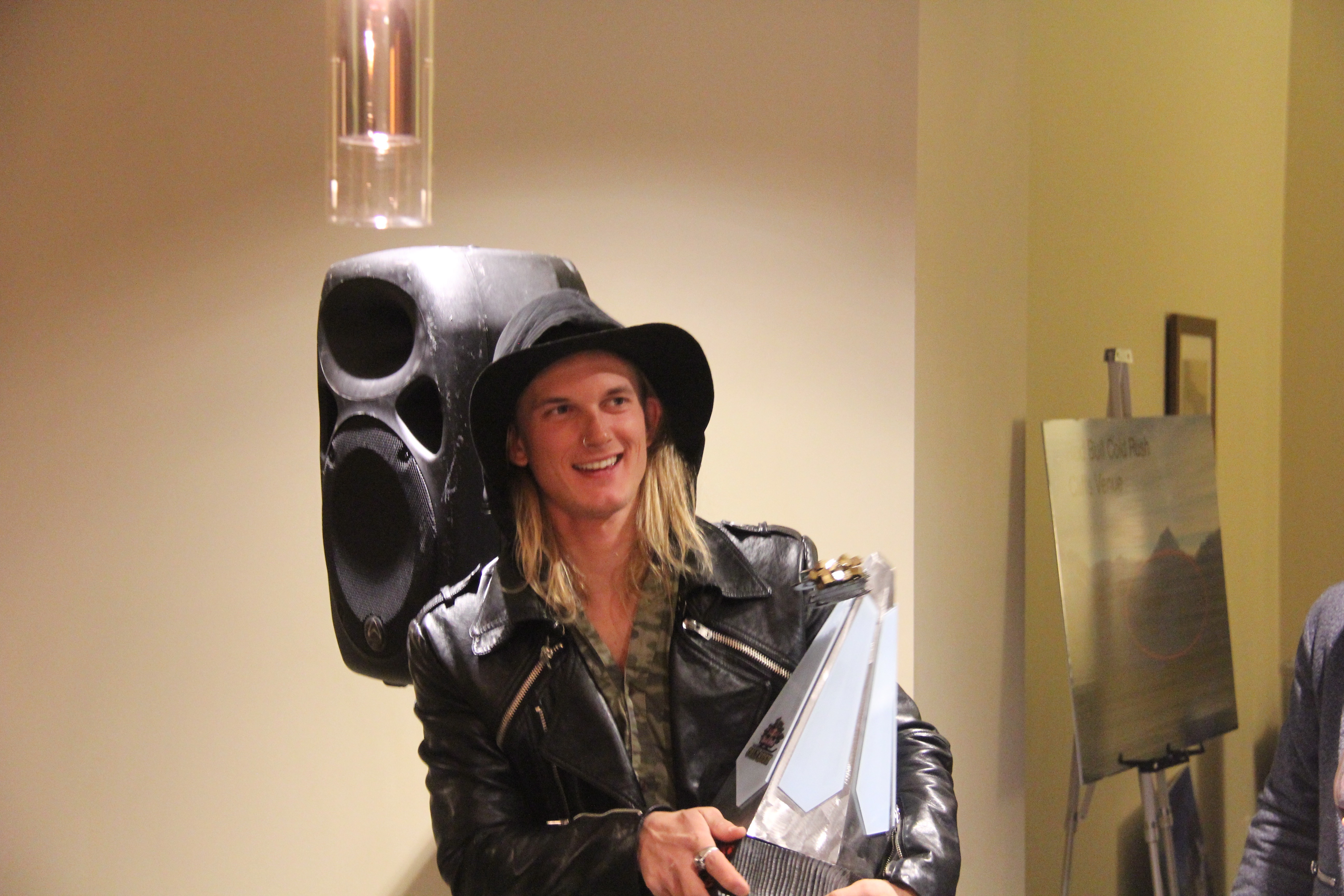 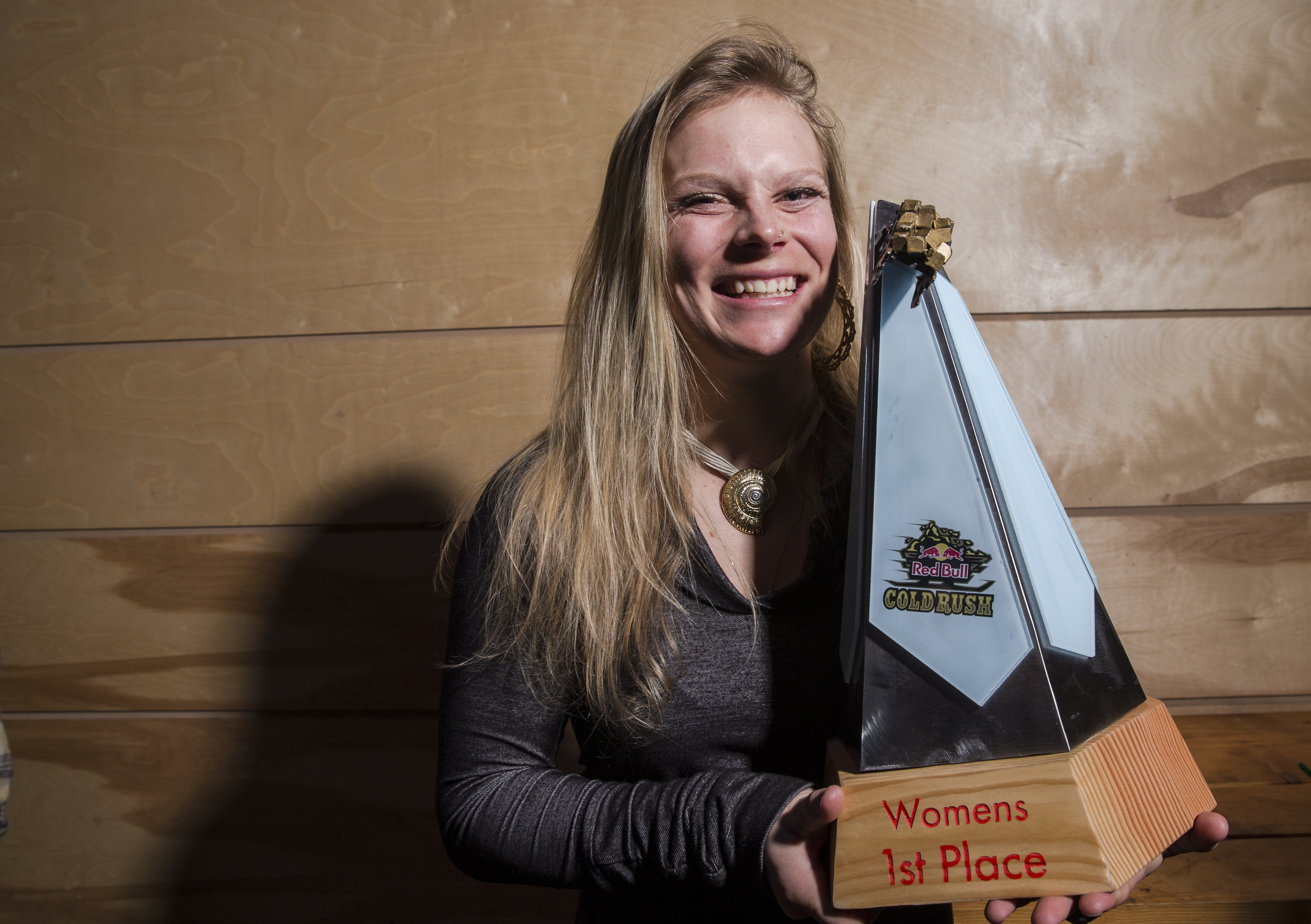 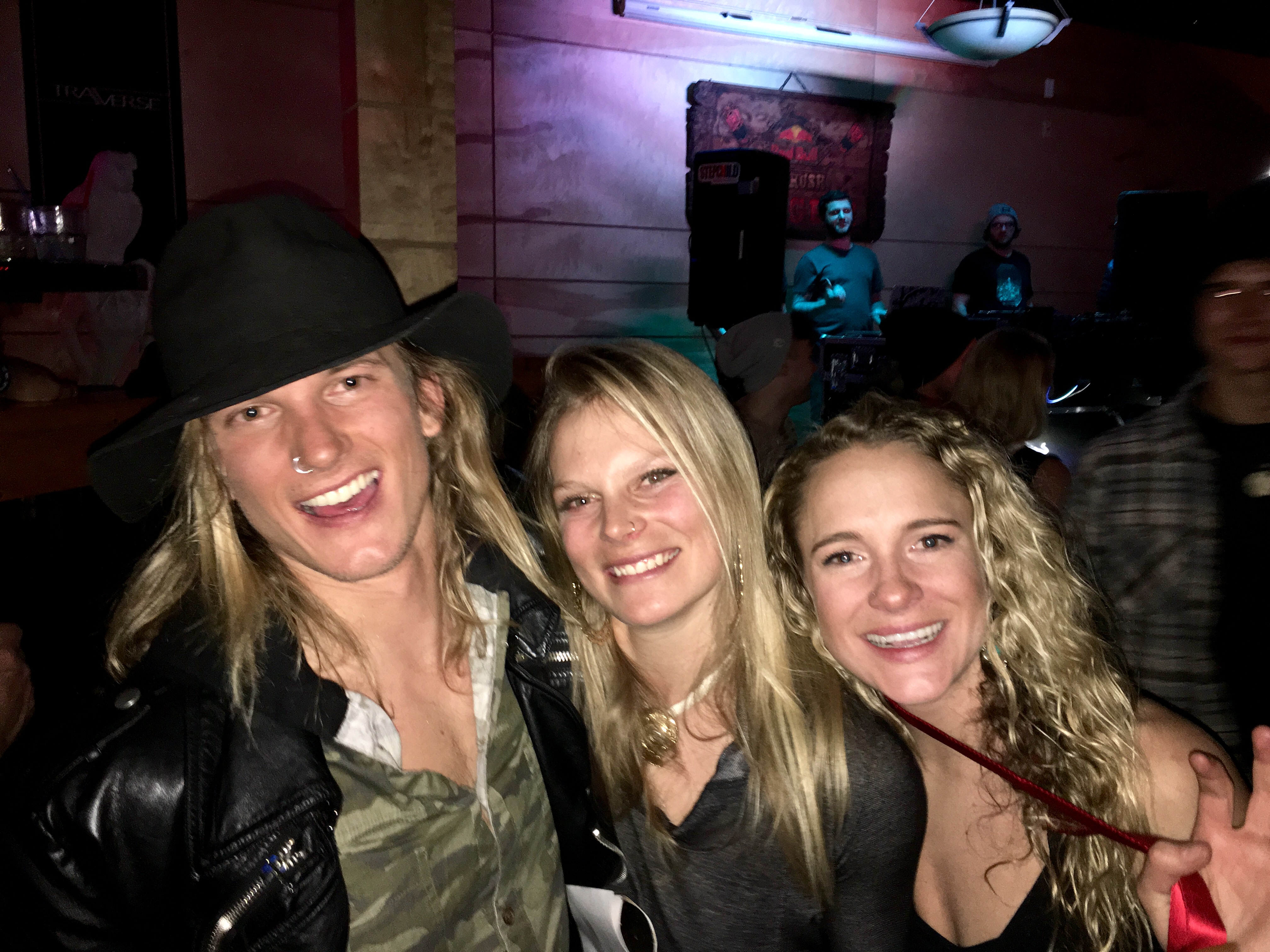 In this episode we talk to the Collinsons about tips for long distance travel, their love for Caesars, the amazing Canadian drink that is far superior to its cousin the Bloody Mary, and their goal in life to have as much fun as possible. The two also touch upon when they’re watching their relative ski gnarly lines and how they deal with the added feelings of apprehension and concern while simultaneously getting fired up and supporting each other.

Angel and John Collinson are great, down to earth humans who just happen to be two of the best skiers on the planet. This episode was great not only for that reason but also for the visit we get from Stan Rey as he serenades us with his song, “Condom Man”, which he wrote for sex-ed in High School.