Kye Petersen is one of the best all around skiers in the game. He’s been skiing professionally and blowing minds with his skills on the sticks for over a decade. He’s only 25 years old but is a veteran of the biz and has learned a lot along the way. This season he’s taken that knowledge and experience gained with countless pillows, spines, photo shoots, video parts, and sponsors and is starting to direct his own path.

In this, the first,  episode of season 3, Kye tells us about changing things up and taking matters into his own hands. Kye has just released his first independent movie project, In Search, distributed by Insipired Media Concepts. Along with taking more control of his media, Kye has also teamed up with 4FRNT Skis to design the KYE 95, 110 and 120 pro-model ski which are now available this season.

Kye’s career as a skier has already lasted longer than most and it looks like he’s really just getting started. We’re looking forward to what he’s going to do next. 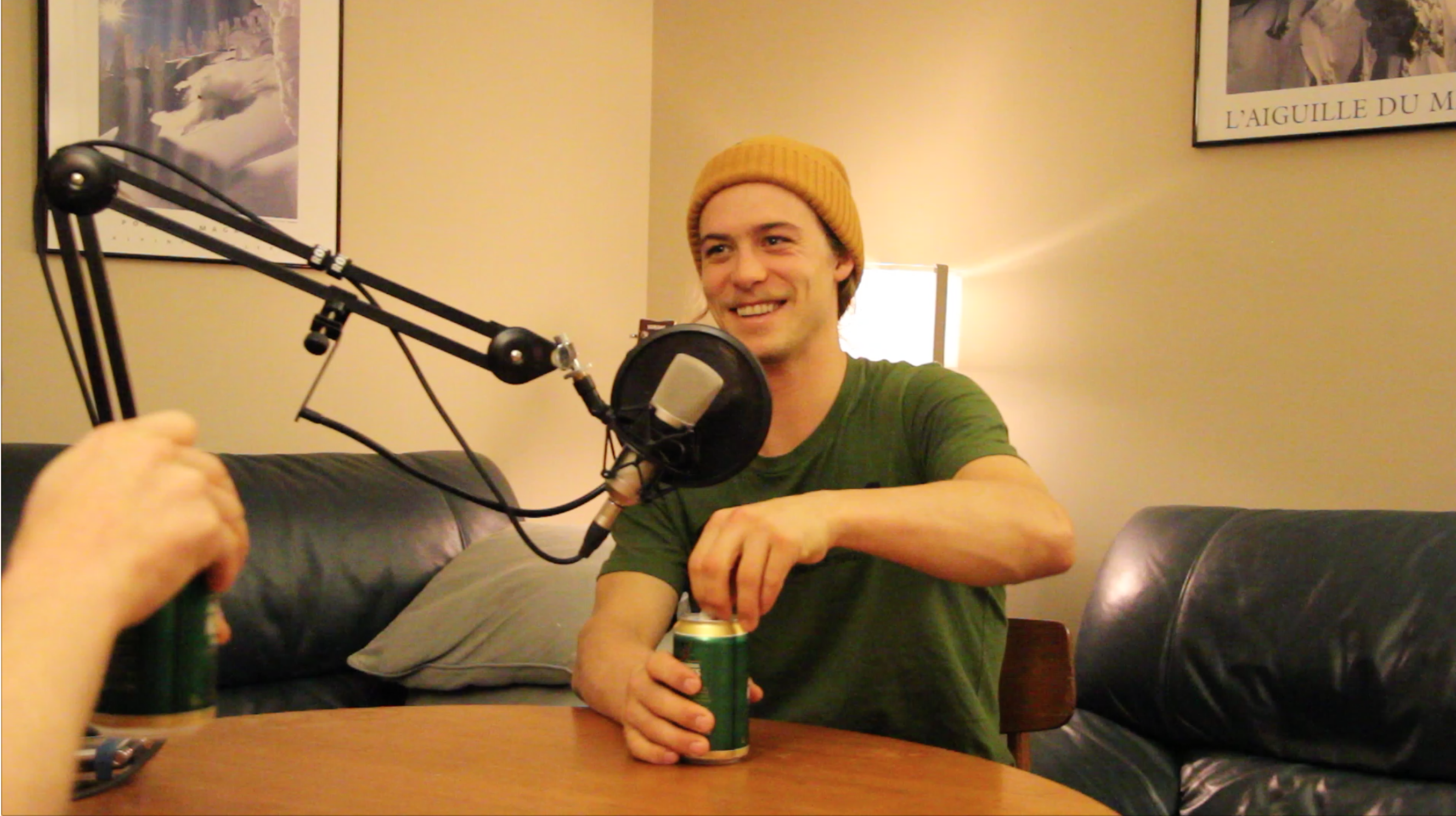 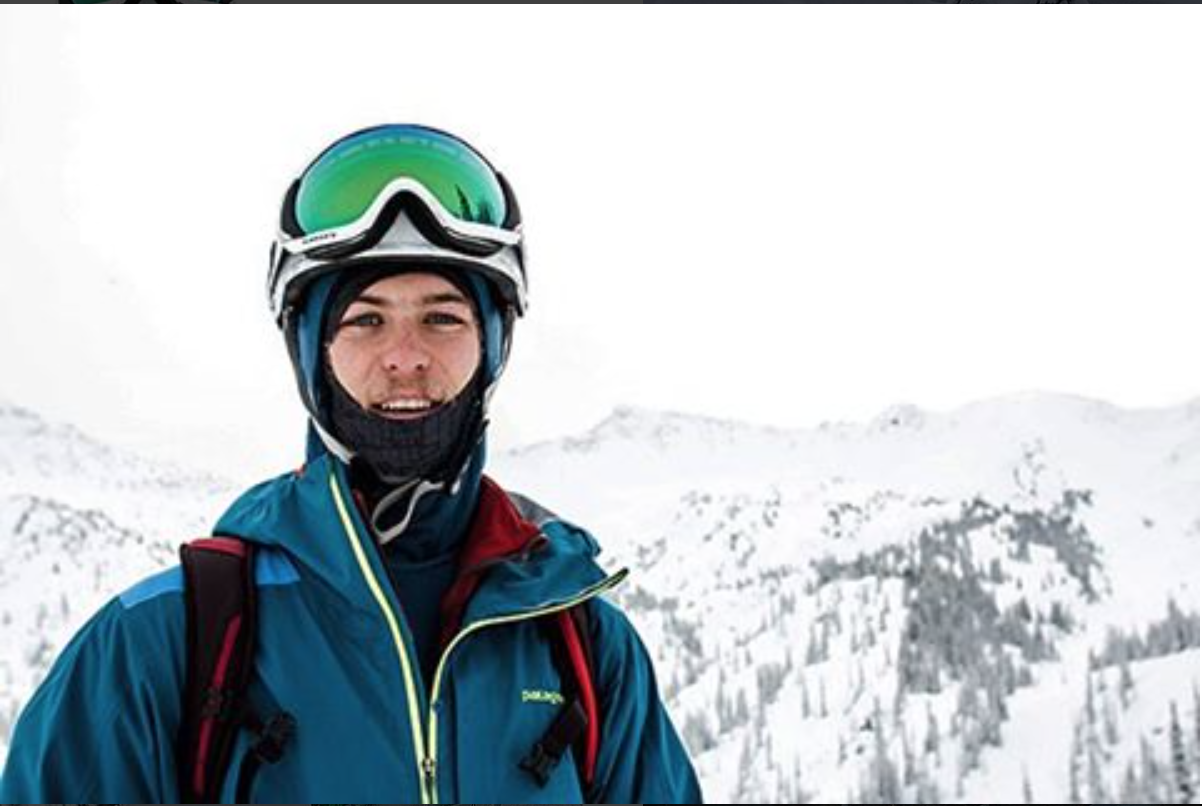 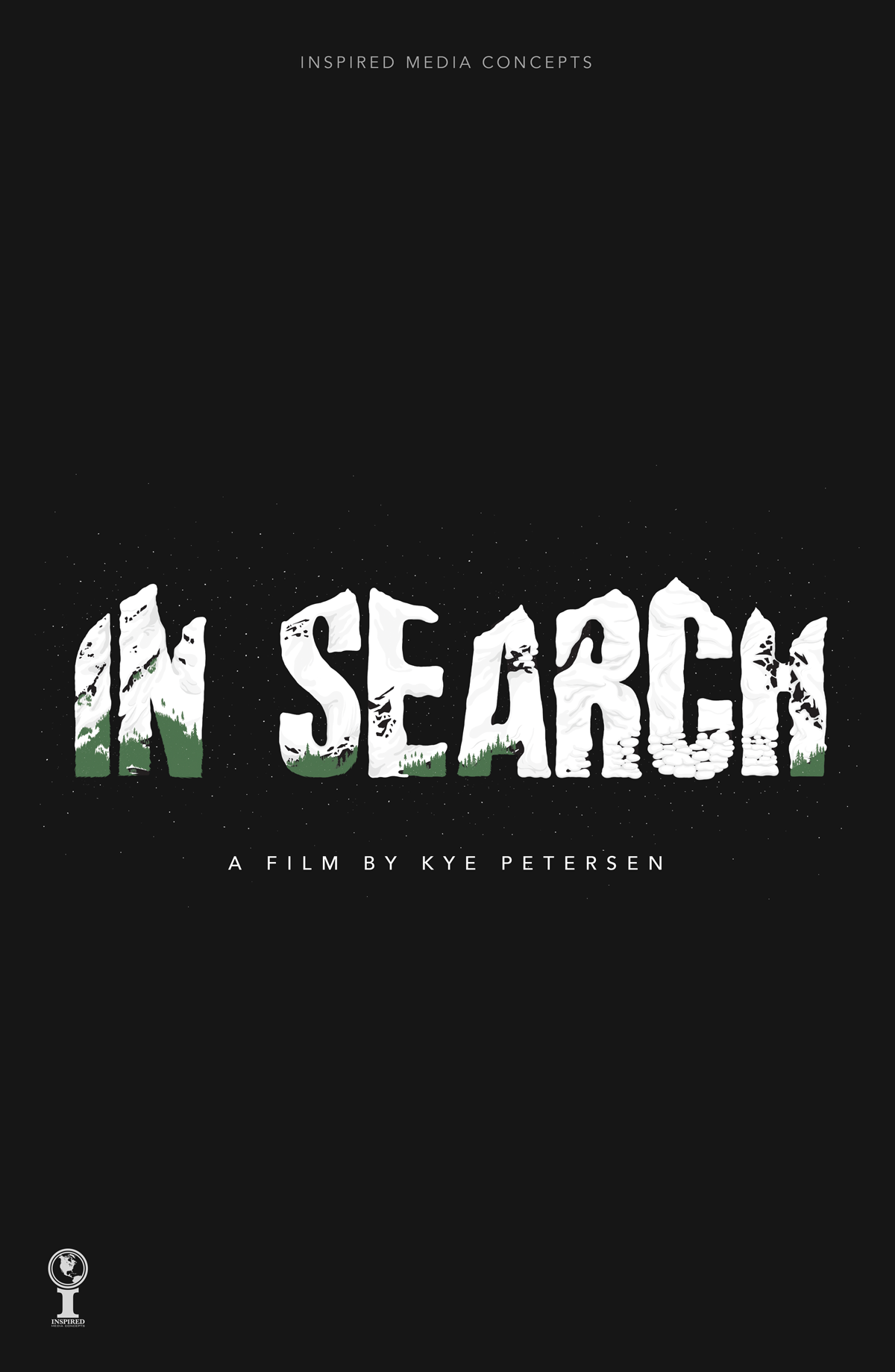 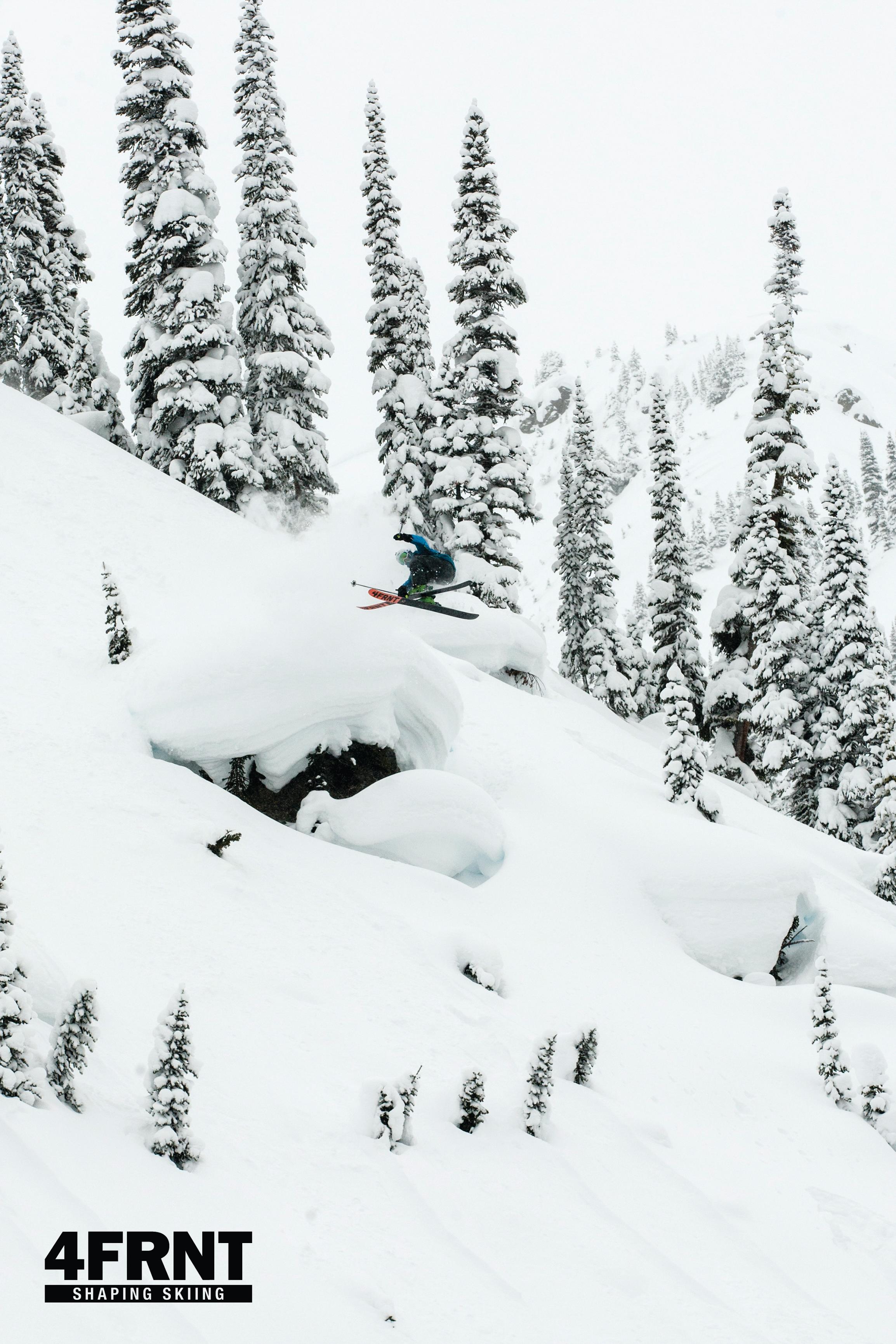 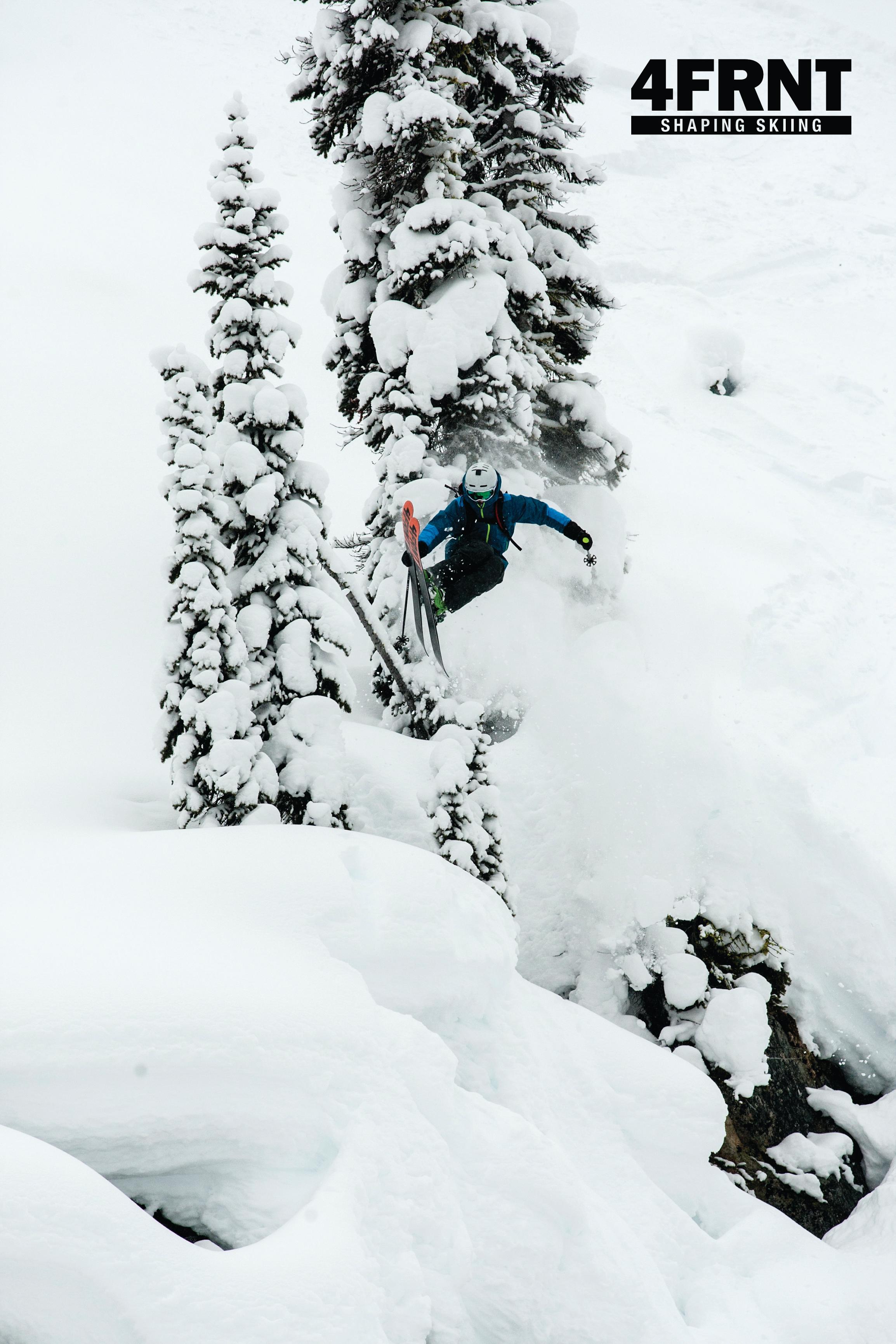 THIS EPISODE IS SPONSORED BY WHISTLER BLACKCOMB
[adinserter block=”3″]