Welcome Phil Casabon, AKA B-Dog to the LPP!  Phil spent the better part of January in the Sea to Sky / Whistler area this season.  He was skiing and filming for his numerous upcoming projects like the 2 year film he’s working on with Henrik Harlaut, footage for Armada and Inspired Media Concepts.  He hooked up with everyone’s good friend, Chris Turpin, while he was here to scope new zones and get Turpin’s insider knowledge of the area.

Phil is joined be Chris and he talks to us about the new film project, as well as his and Henrik’s epic, upcoming B&E Invitational comp to be held in Les Arcs this March.  He fills us in on the Inspired Media concepts crew, what it felt like winning a Powder award at this years event and I had to ask about his no poles style.

Phil is a great guy with a lot of ambition and his hard work will benefit us if he keeps releasing projects like his recent film “Keynote Skier”. Check it out at the link below.  I’m proud to present Phil Casabon on this episode of the LPP. 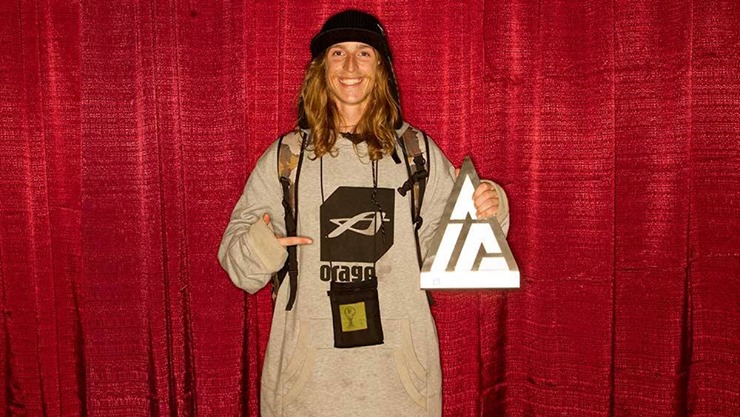 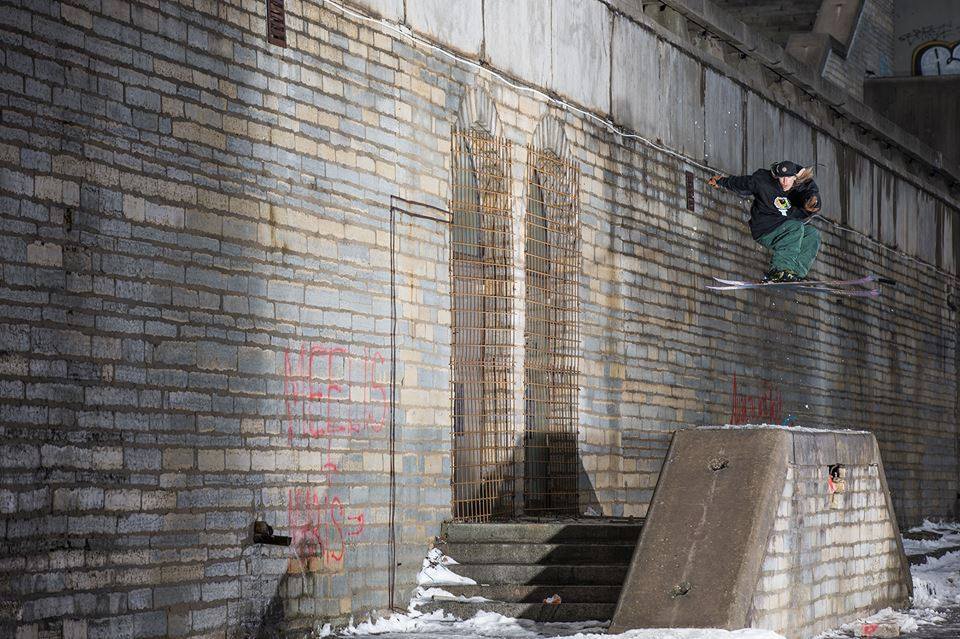 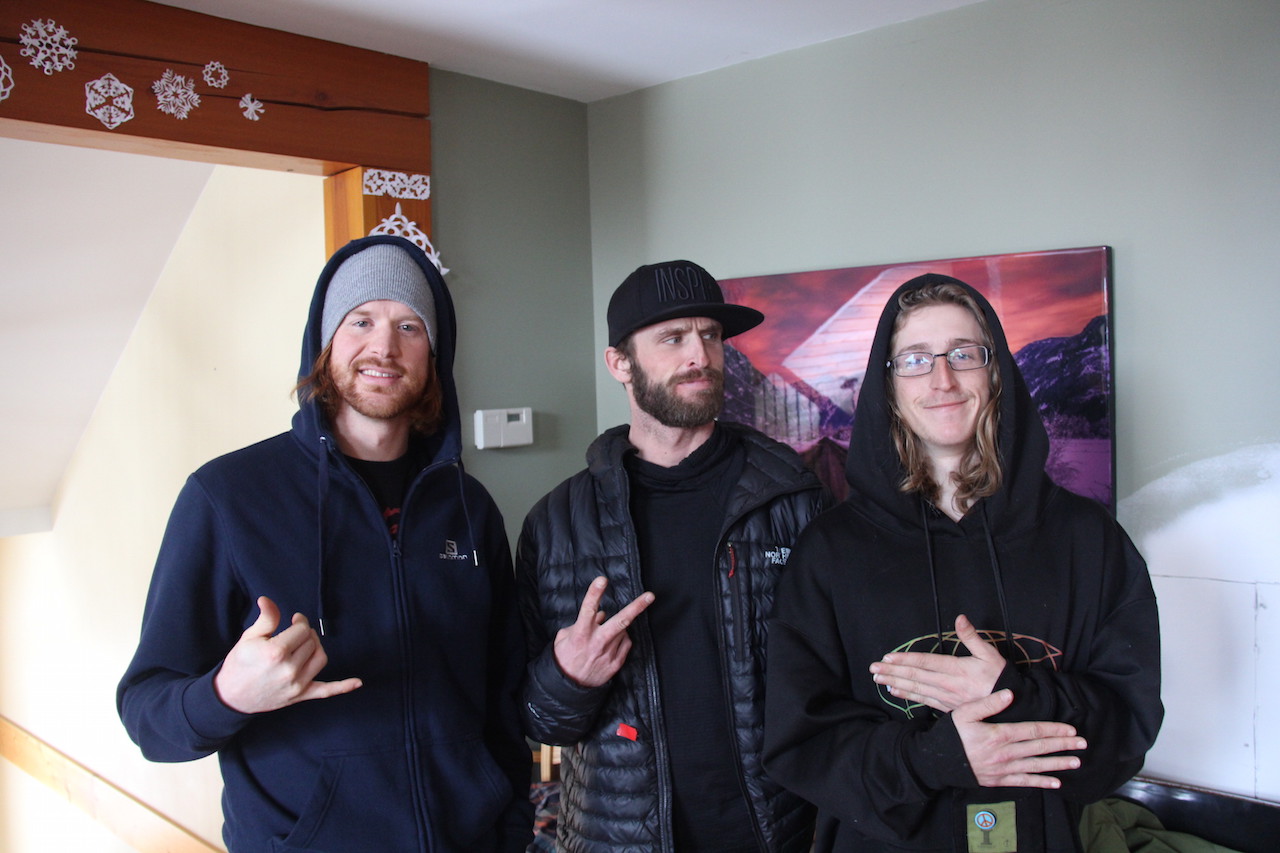 Check Out the B&E Invitational: