Alex ” Army” Armstrong takes motivation from several different and sometimes contradictory sources. Her ability to turn both a positive outcome or a negative result into inspiration is, well, inspiring. Army is one of the hardest working pro skiers in the industry who has used that inspiration to accomplish a lot in the last couple years.

How you ask? She explains how she went above and beyond to create a professional, award nominated, three part web series with a paltry $3000 budget that ultimately led her to spot filming for Blank Collective’s film, “Feel Real”.

She created the Good Gear Auction though instagram which has raised tens of thousands of dollars to help introduce BIPOC Women to access the outdoors. 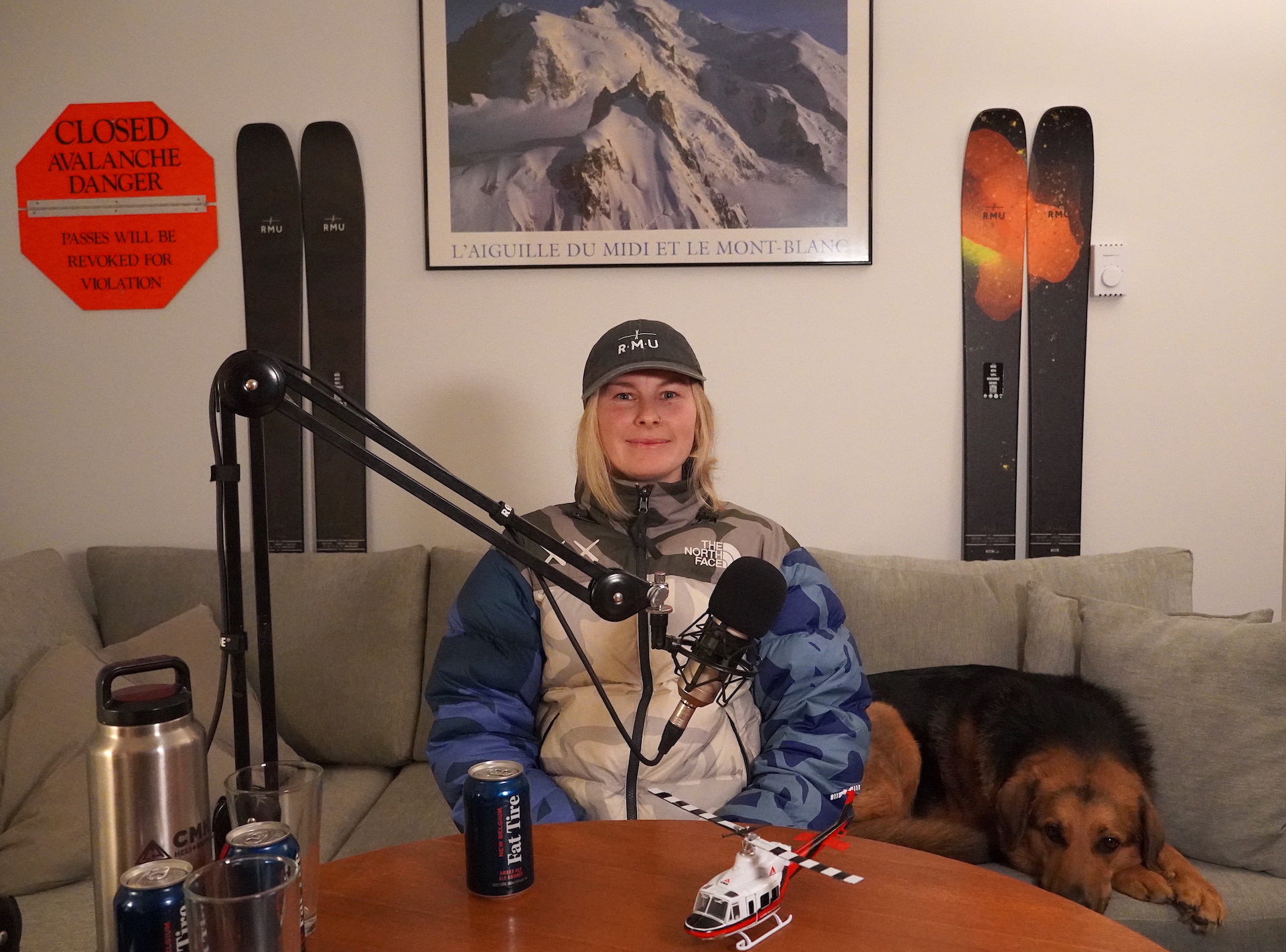 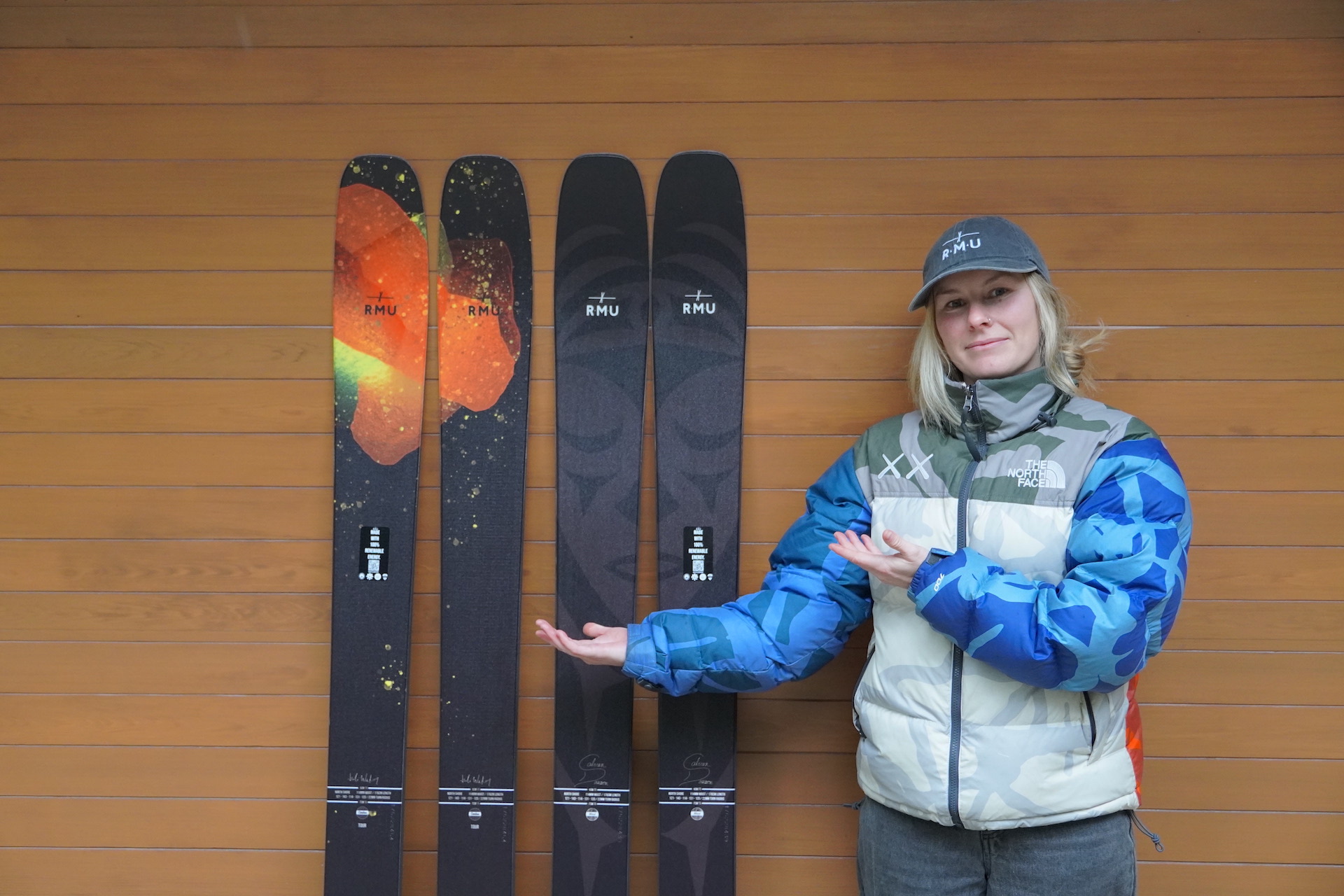 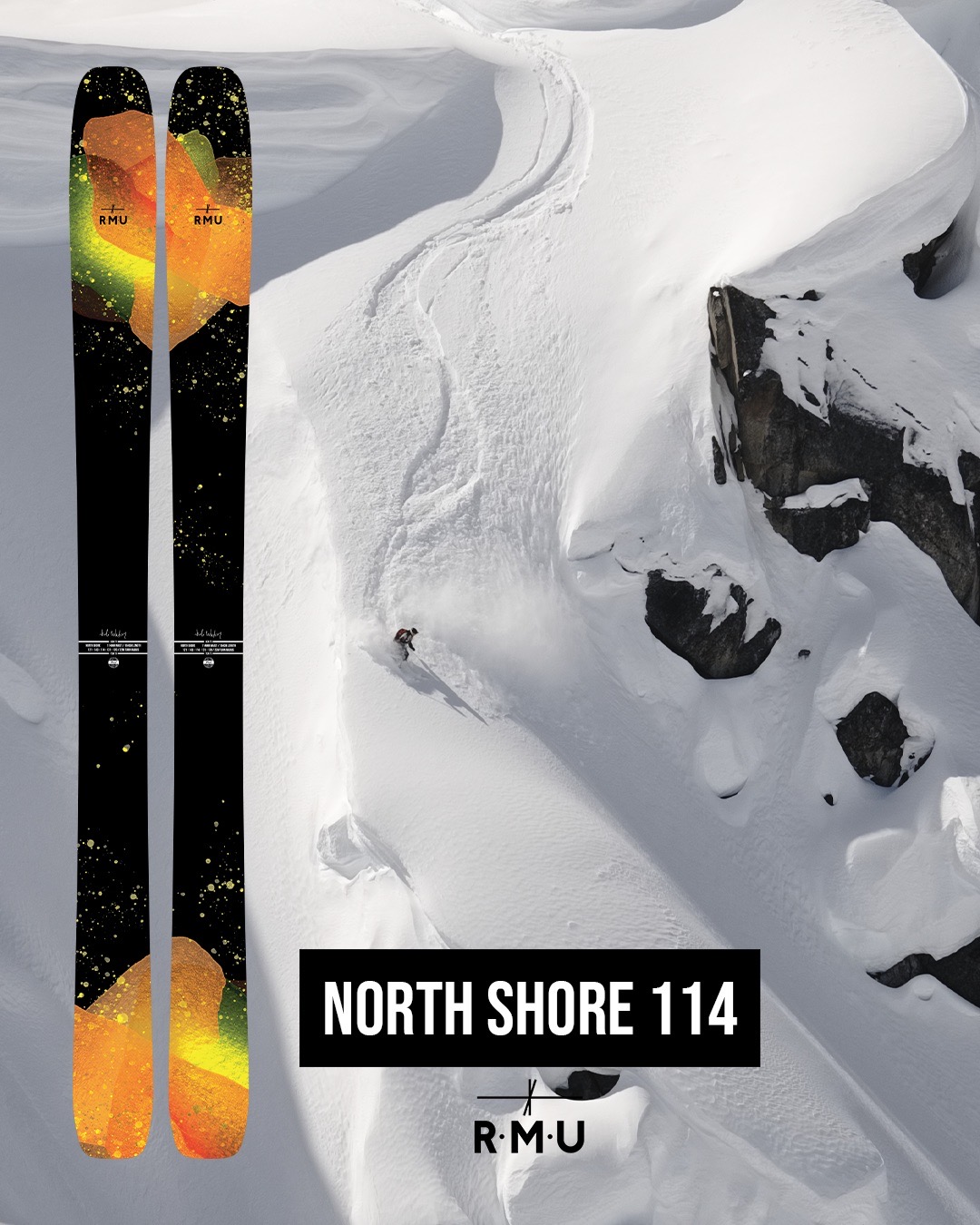 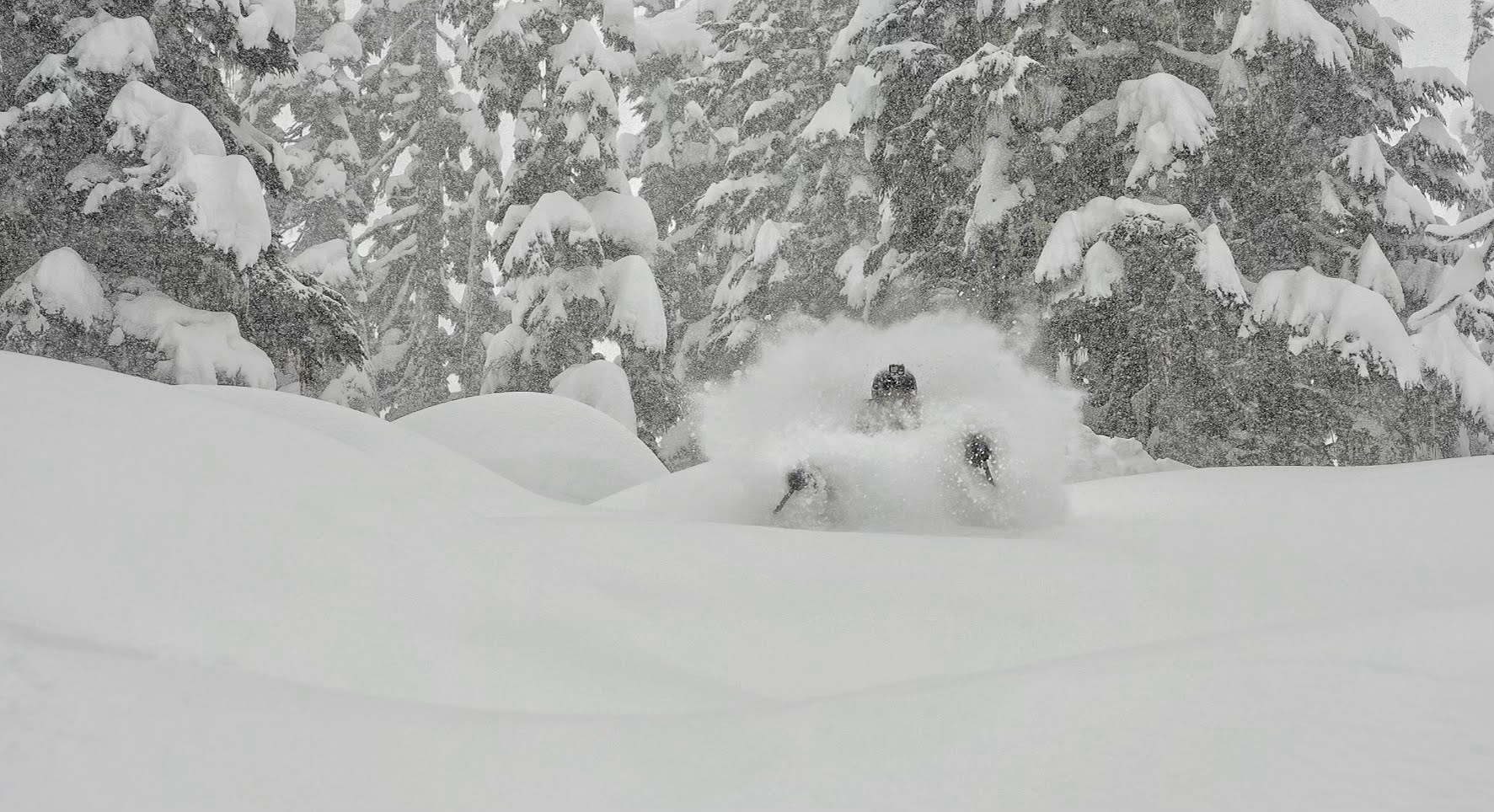 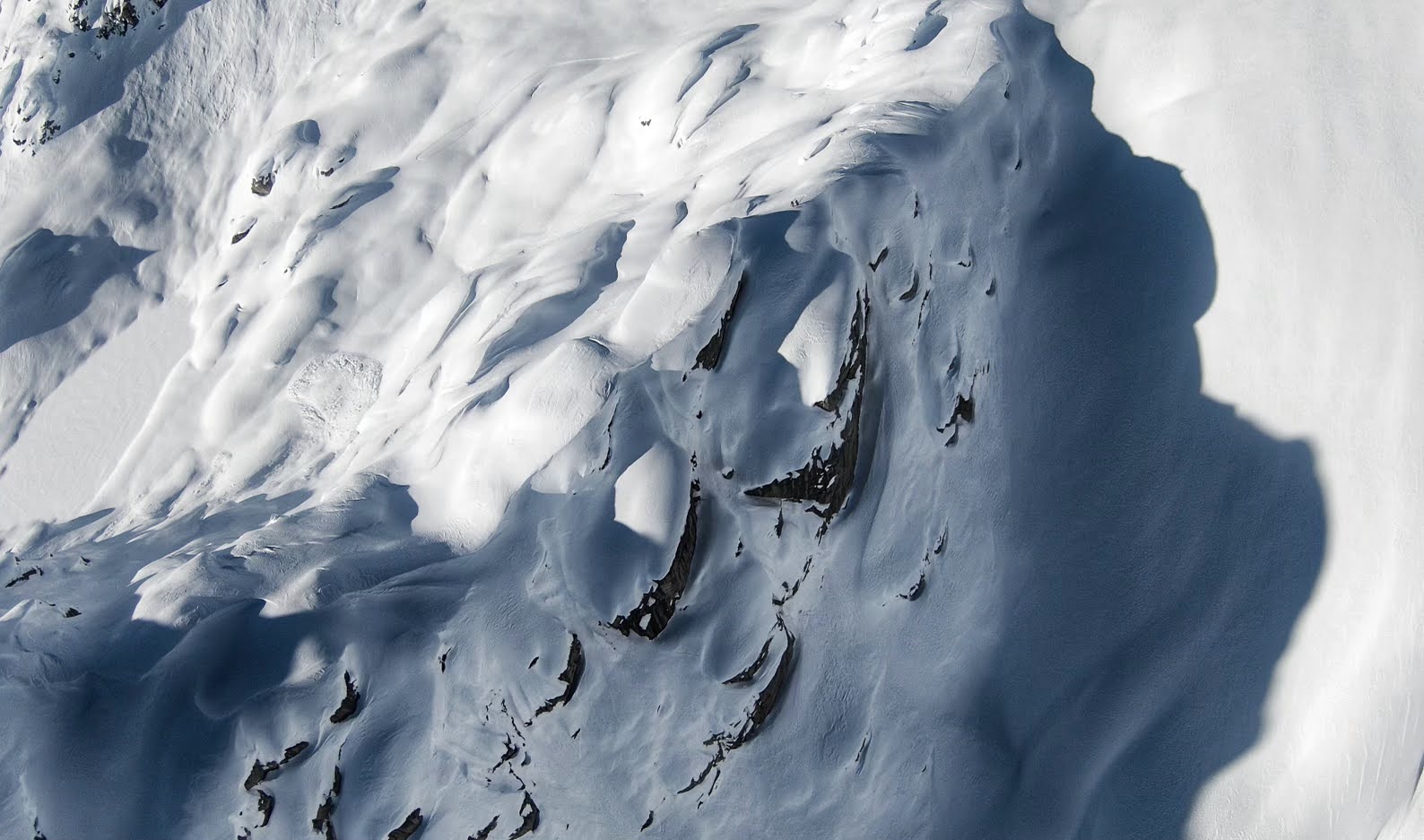 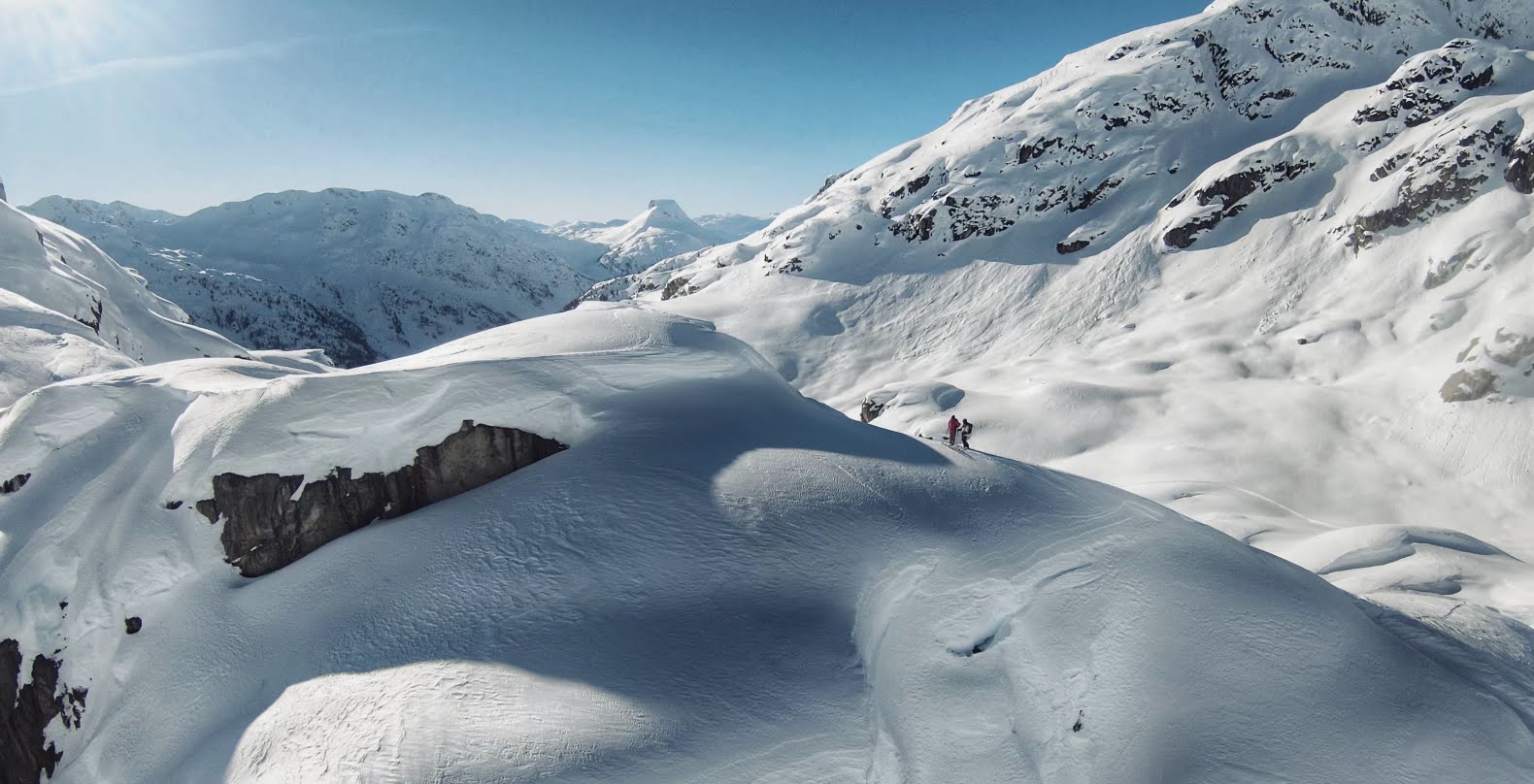 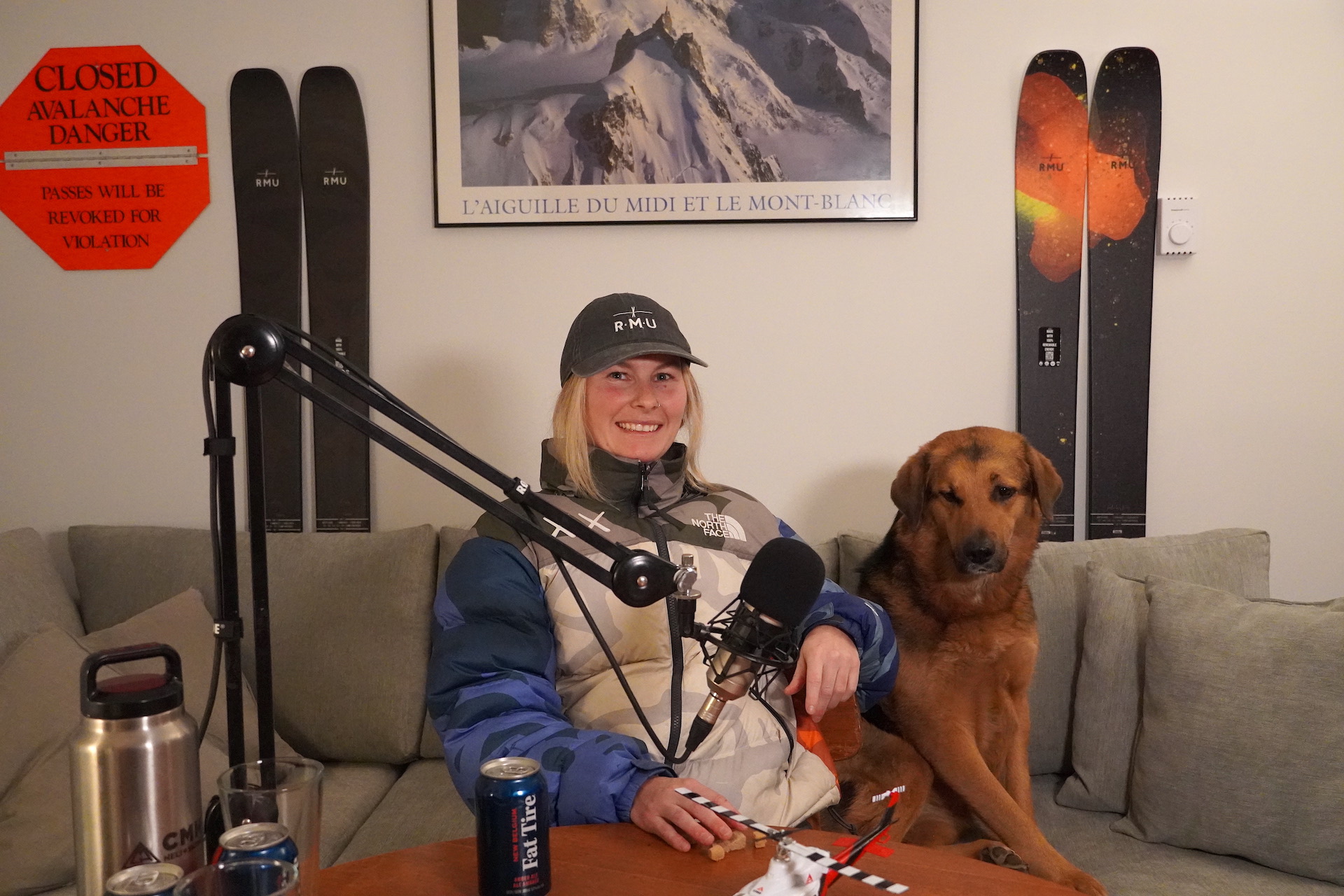 Alex also just happened to release a new ski that she spent all of last season developing with RMU.

All of this is just enough to overlook the fact that she thinks it’s ok to walk her cat on a leash!