Shannon Corsi is the Executive Producer and Director of this season’s most talked about ski film, Nexus.   Nexus is a narritive driven project featuring four specific stories of women in the ski industry.   The overwhelming majority of cinematographers, photographers and editors working on Nexus were female. Who better to tell women’s stories than female creatives?

Shannon tells us how she, as a relative outsider to the ski industry, managed to raise a tonne of money, curate a handful of intriguing stories and create one of the most relatable, the most needed and one of the best films of the year.    The answer is  “Unhinged Confidence”.

Behind the Scenes Gallery of the Making of Nexus 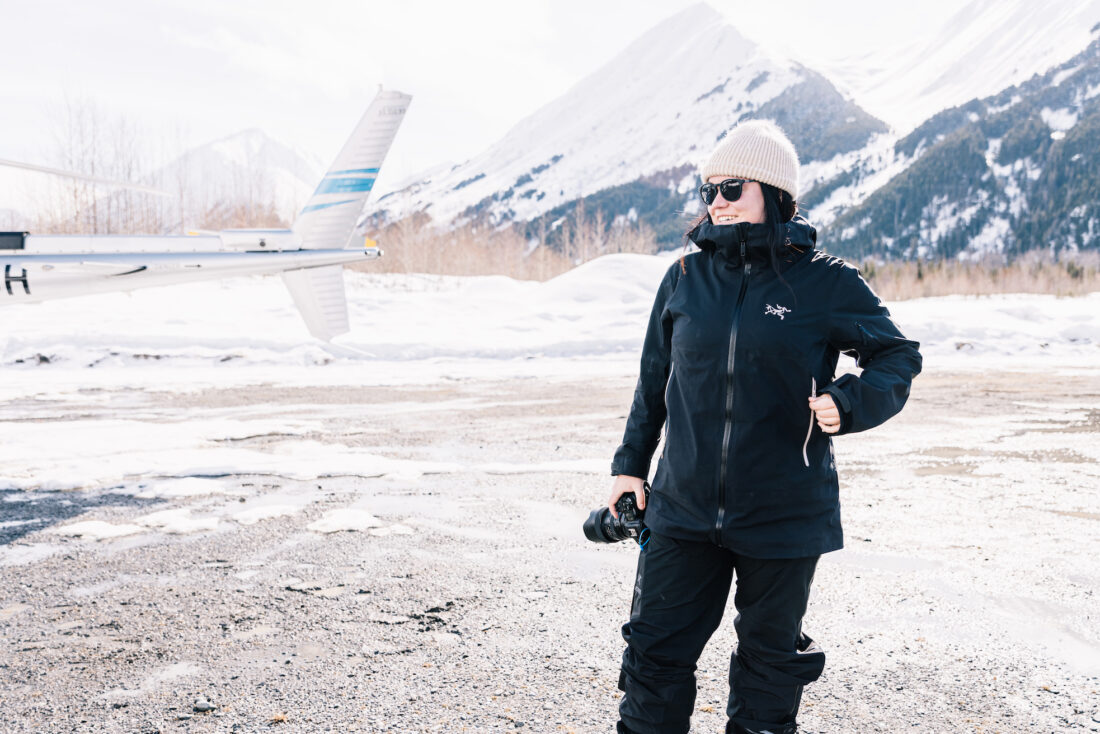 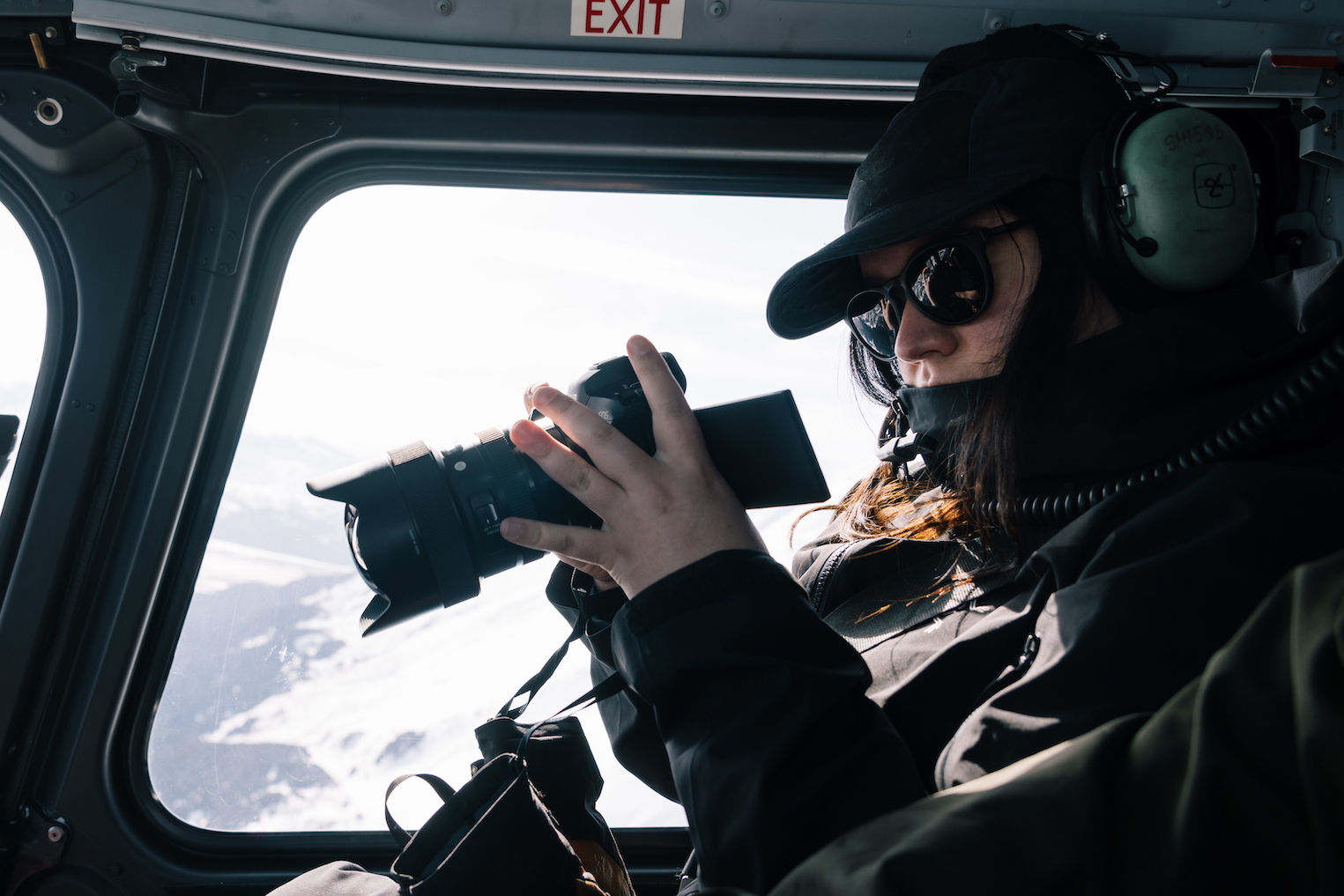 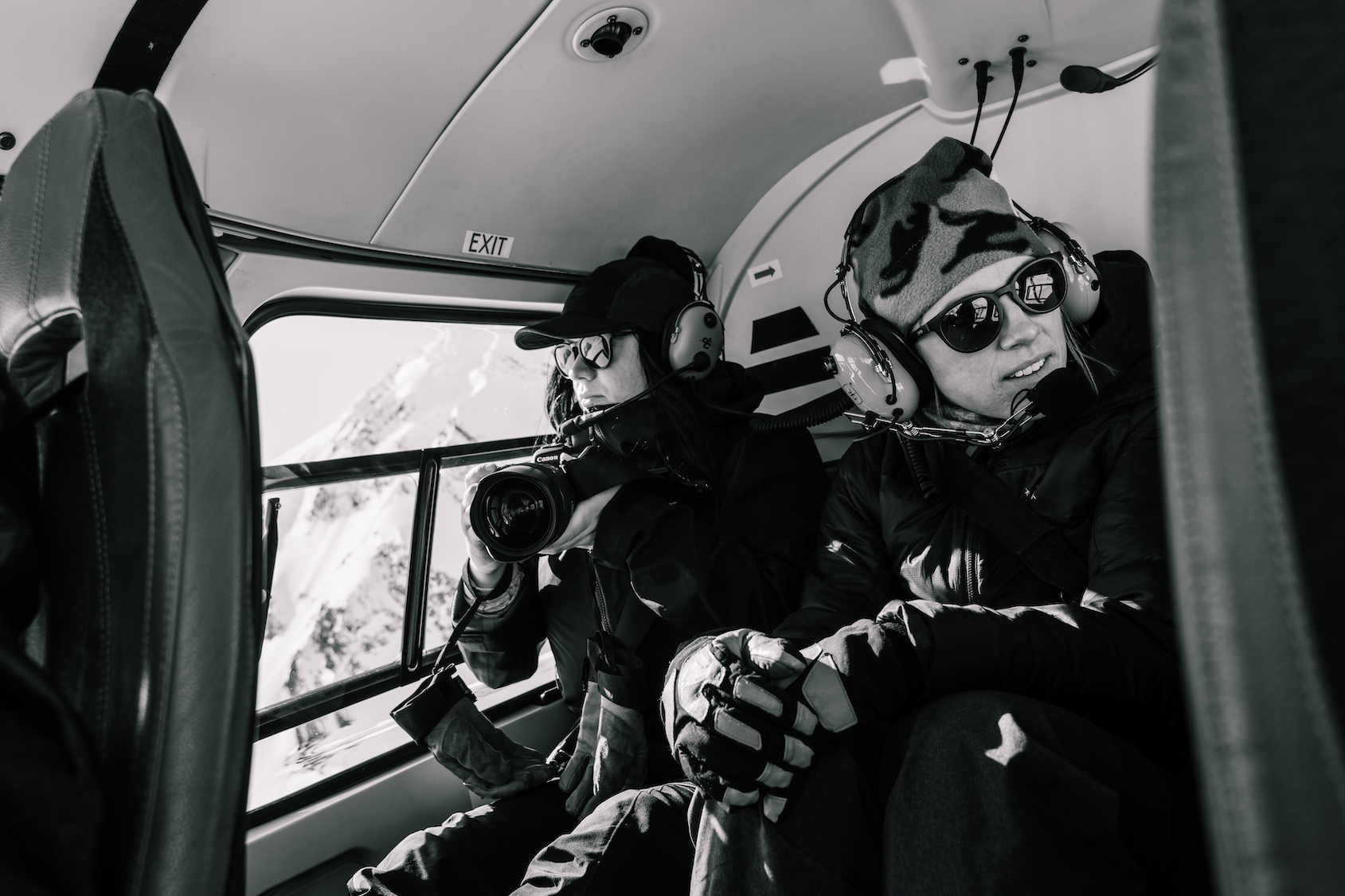 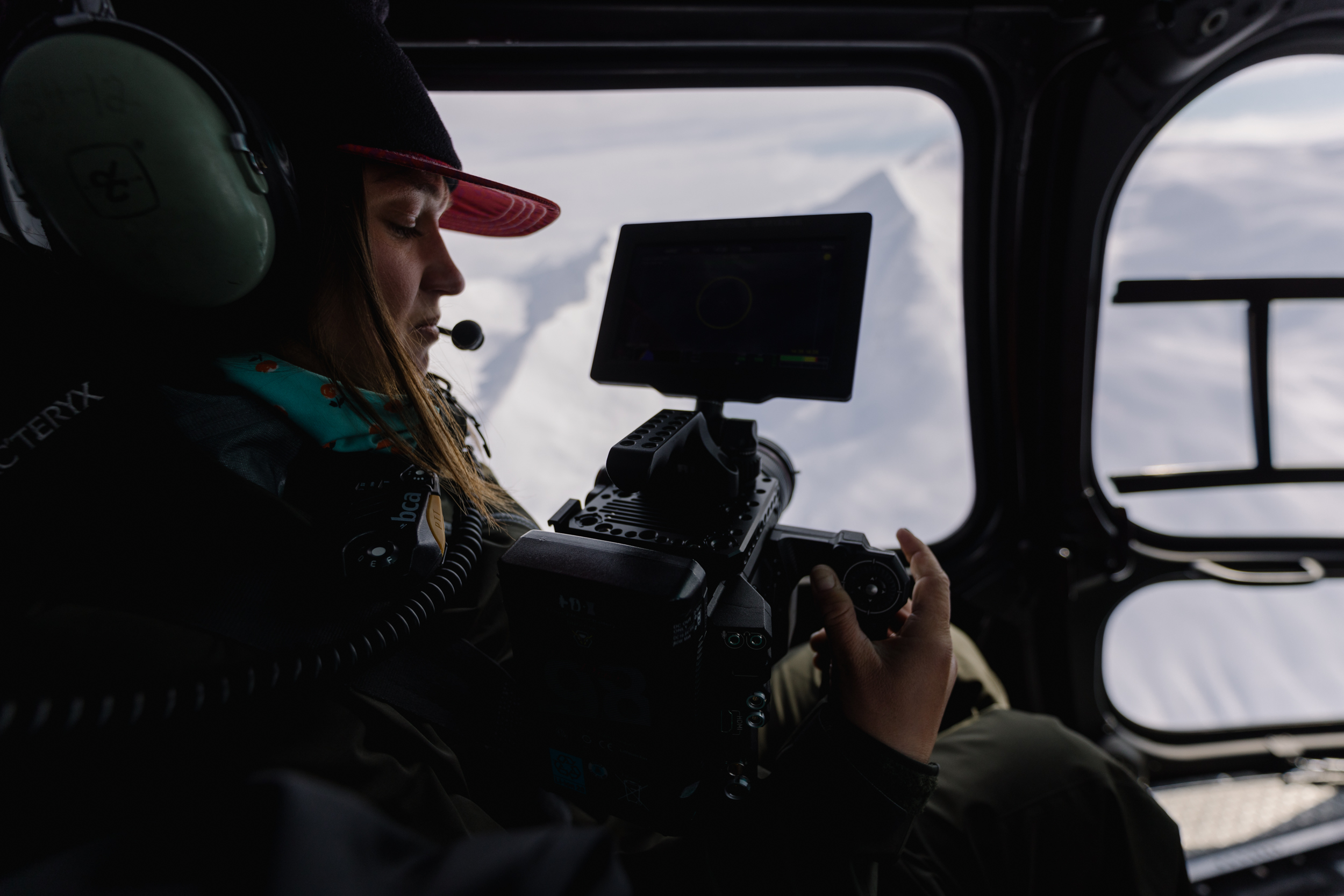 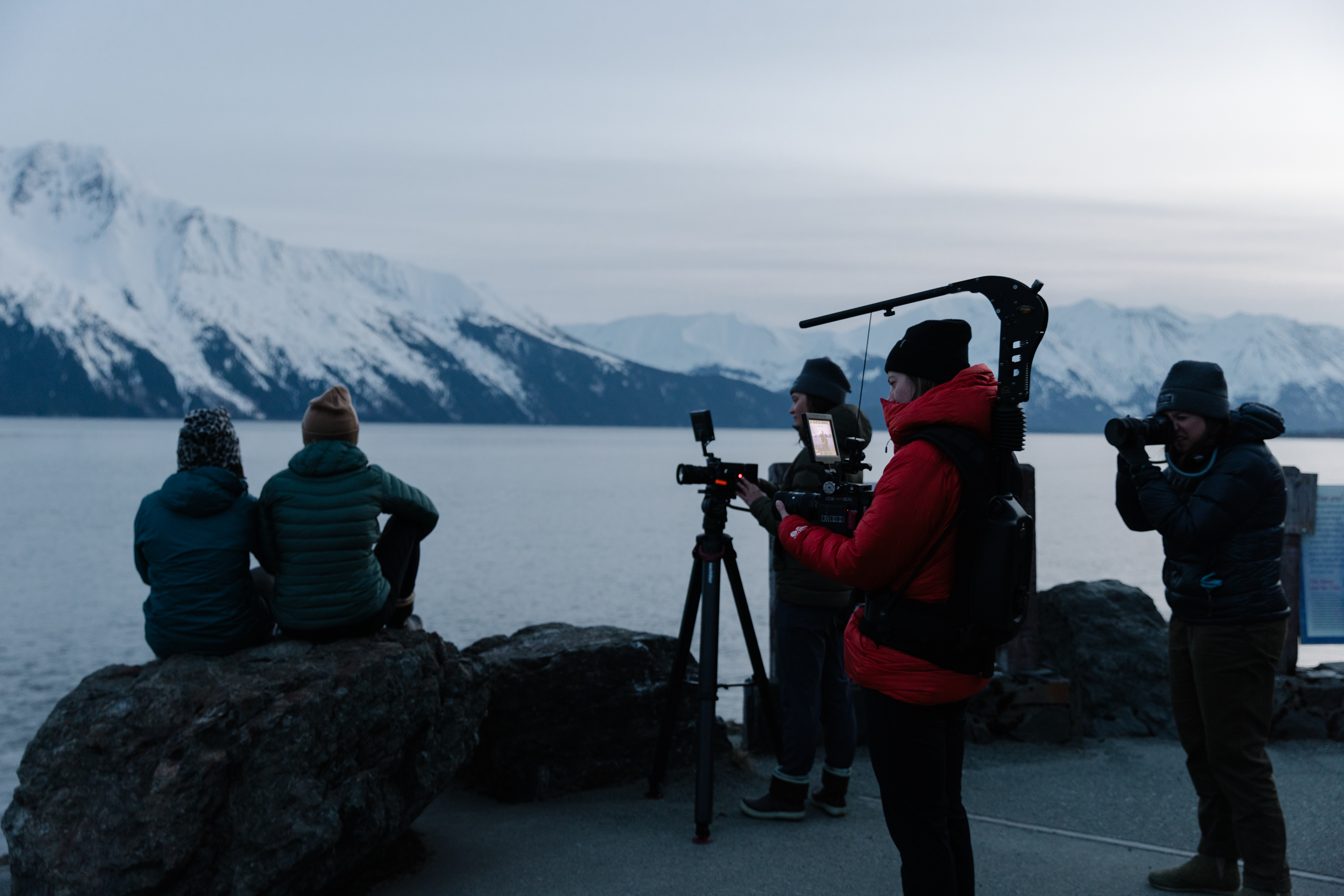 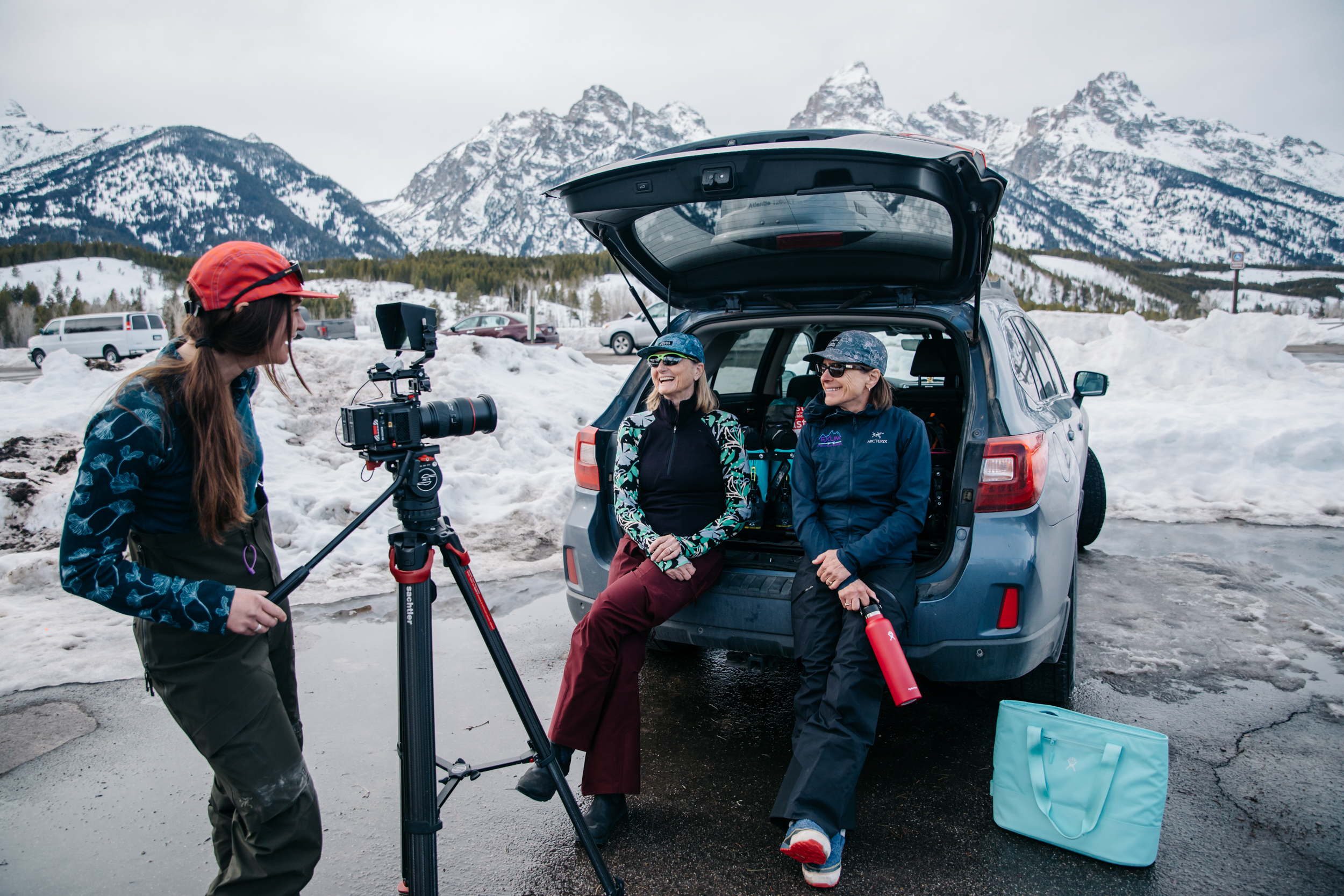 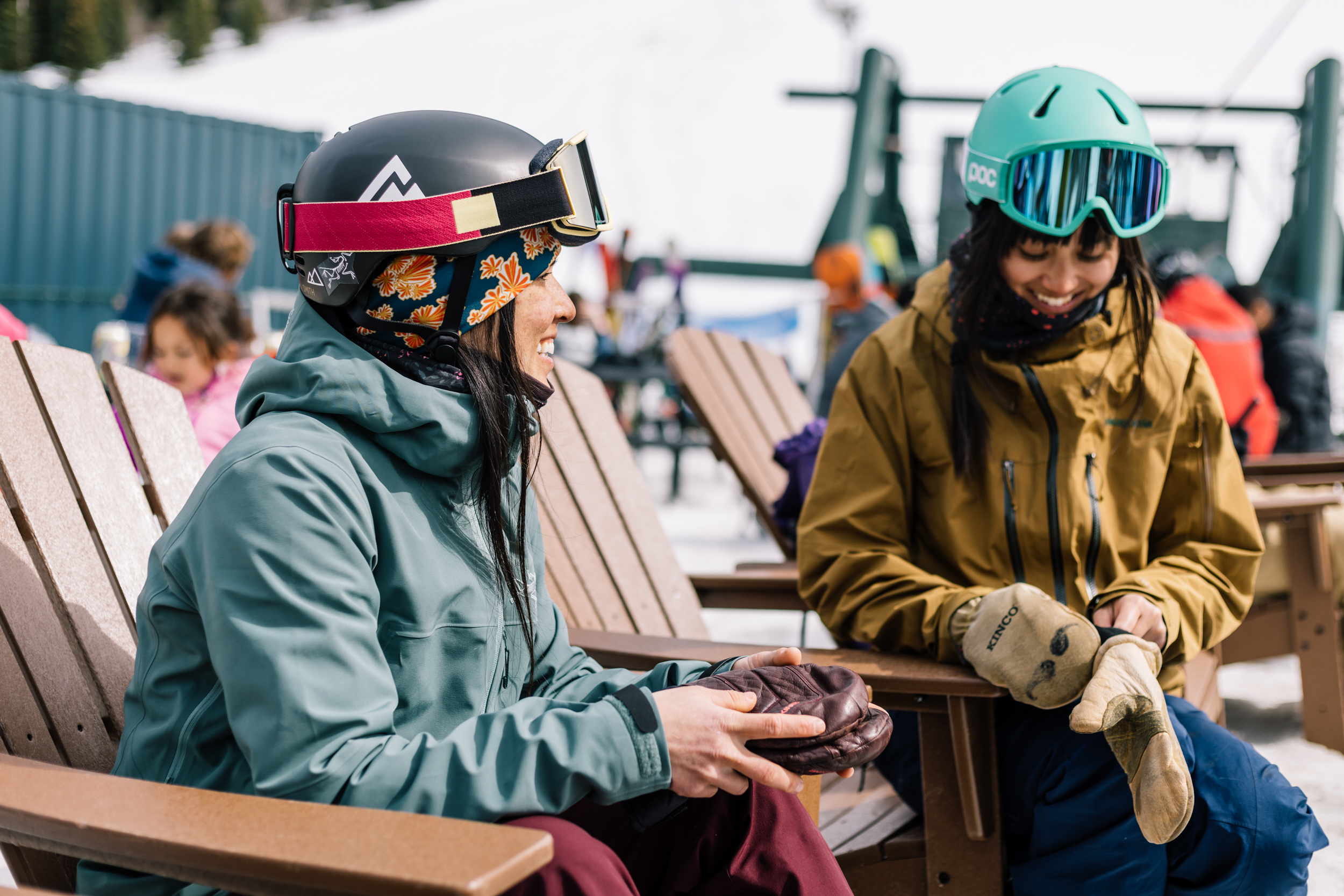 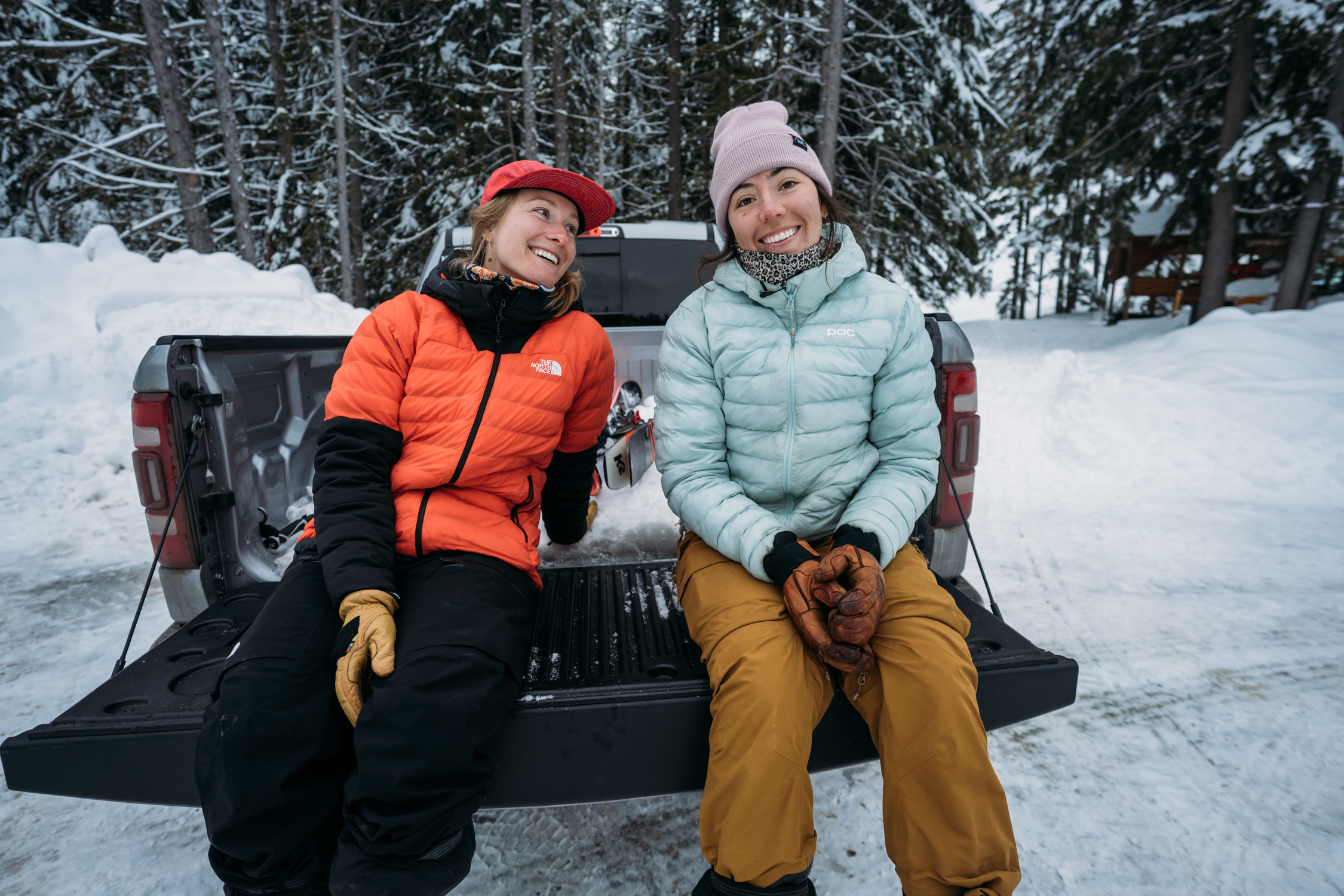 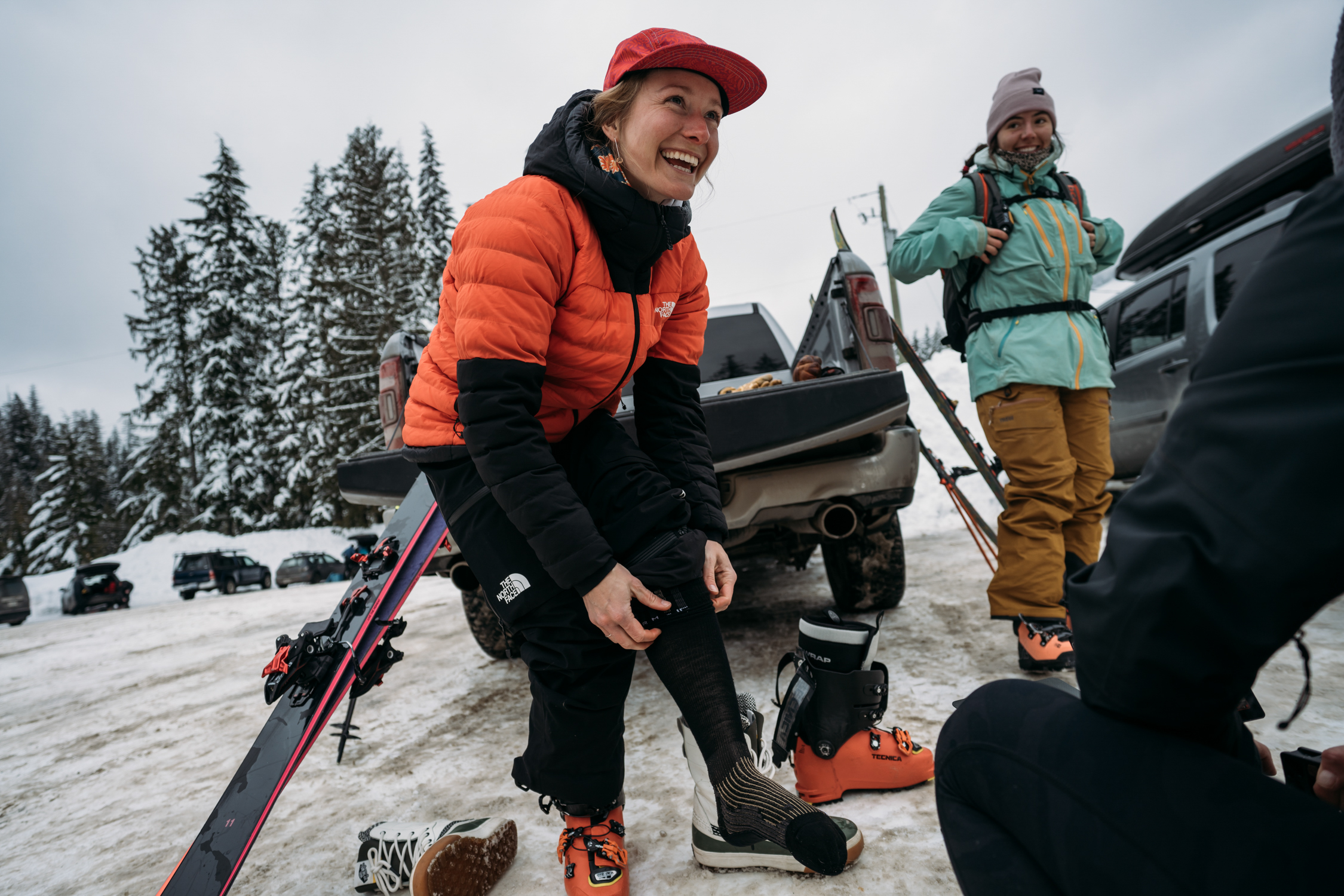 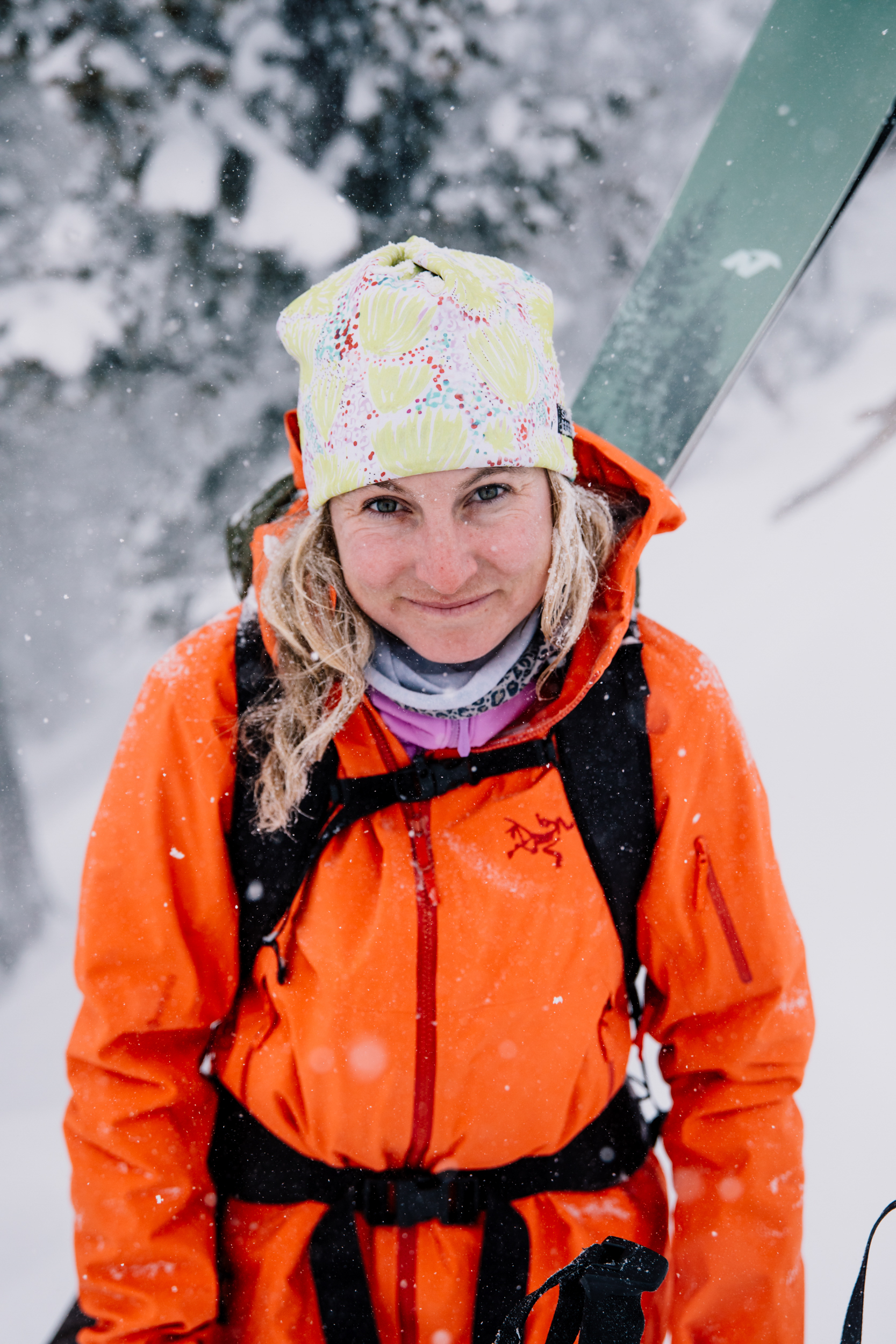 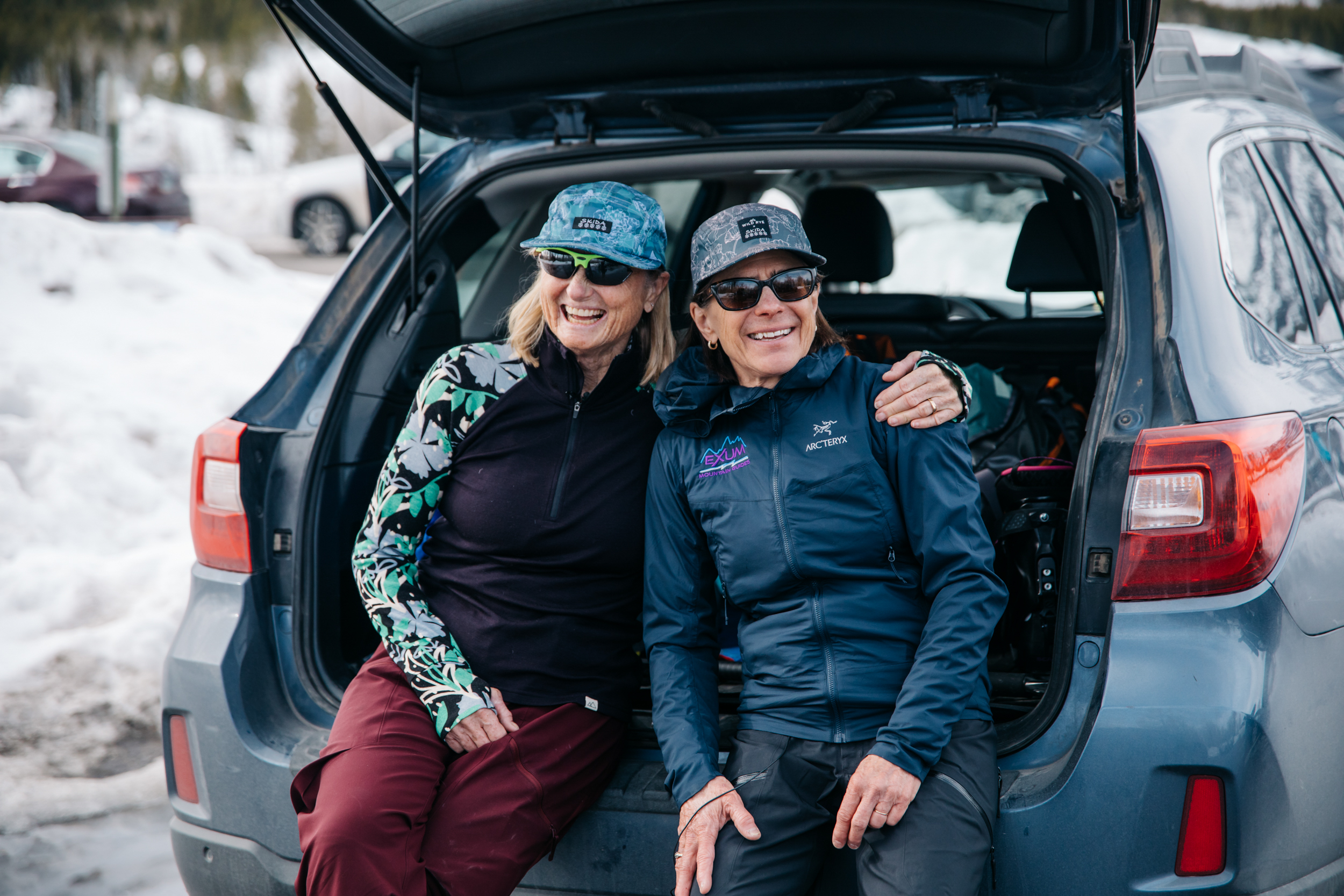 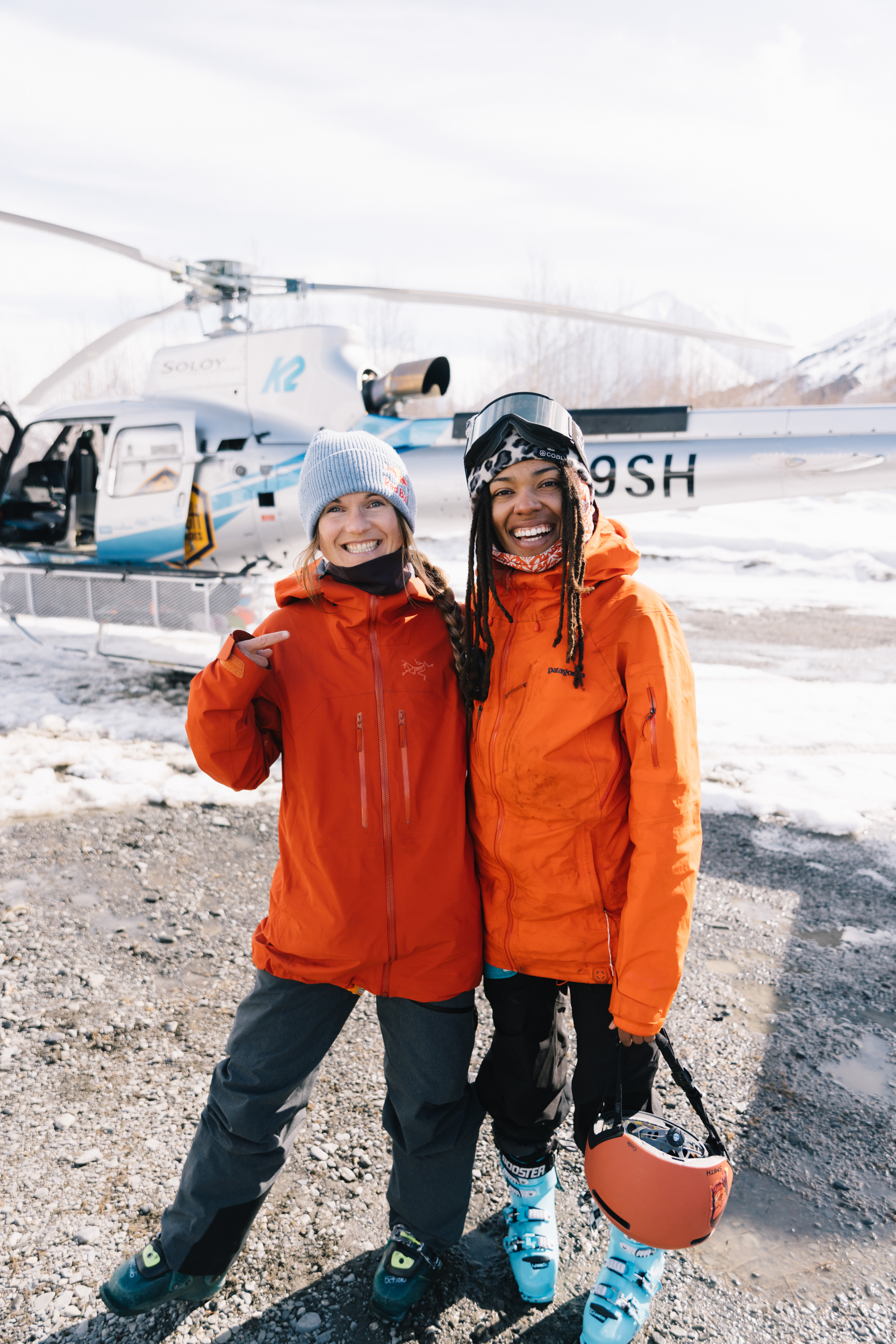 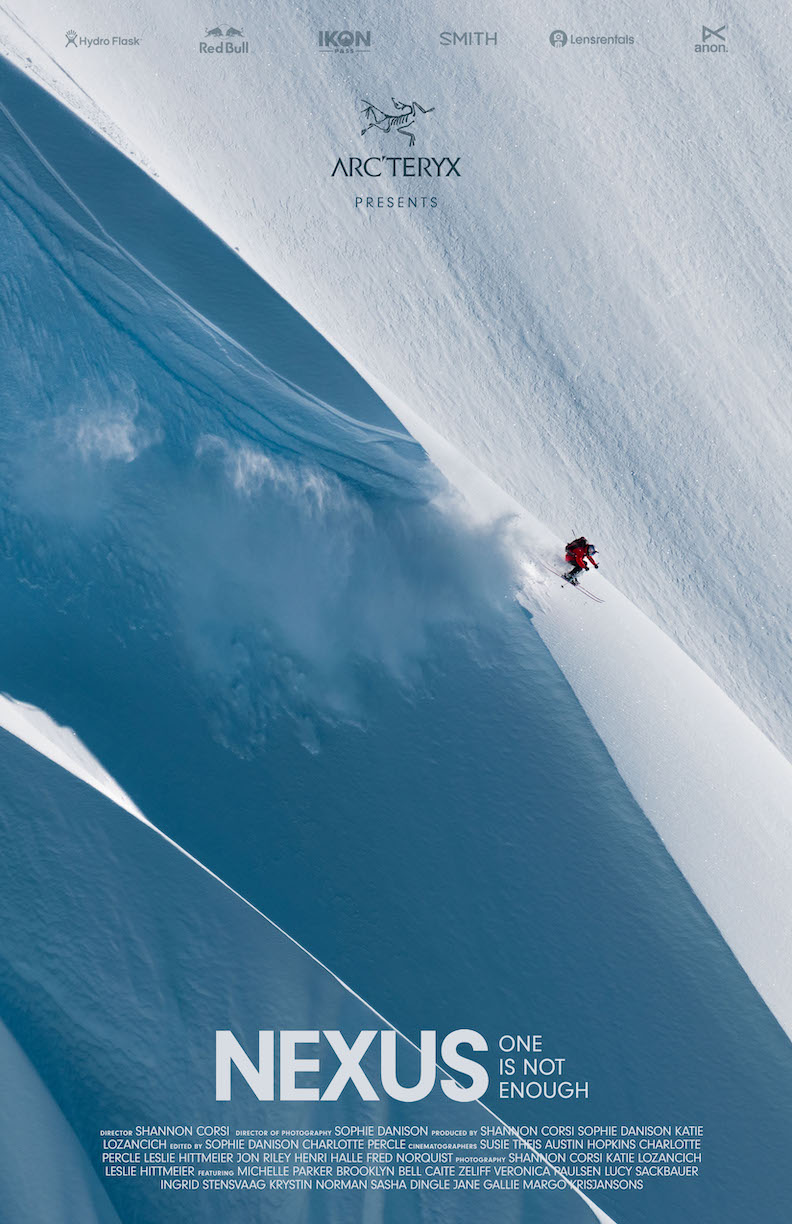 She shares how she has gone in the opposite direction in relation to ski films. She started out in the commercial space and credits that experience as the reason why she has been able to find success in certain aspects such as business the end of things.

Have a listen and learn because Shannon is forthcoming with how she’s managed to navigate this impressive and award winning project.