Amy Jane David visits the LPP Studios!  Aside from being an excellent skier, she’s also a very well-rounded human being who has a long range vision for her life and career.

The native of Wyoming, who now makes her home in Idaho, tells us about becoming interested in science as a teenager. She conducted a snow study experiment that went on to win 3rd place in a national science fair which then led to her hosting a show on the Discovery Channel!

Amy went to University on a full ride scholarship. She only applied at schools that were close to good skiing. She ended up studying in Utah, eventually spending 7 years there skiing Snowbird and Alta. 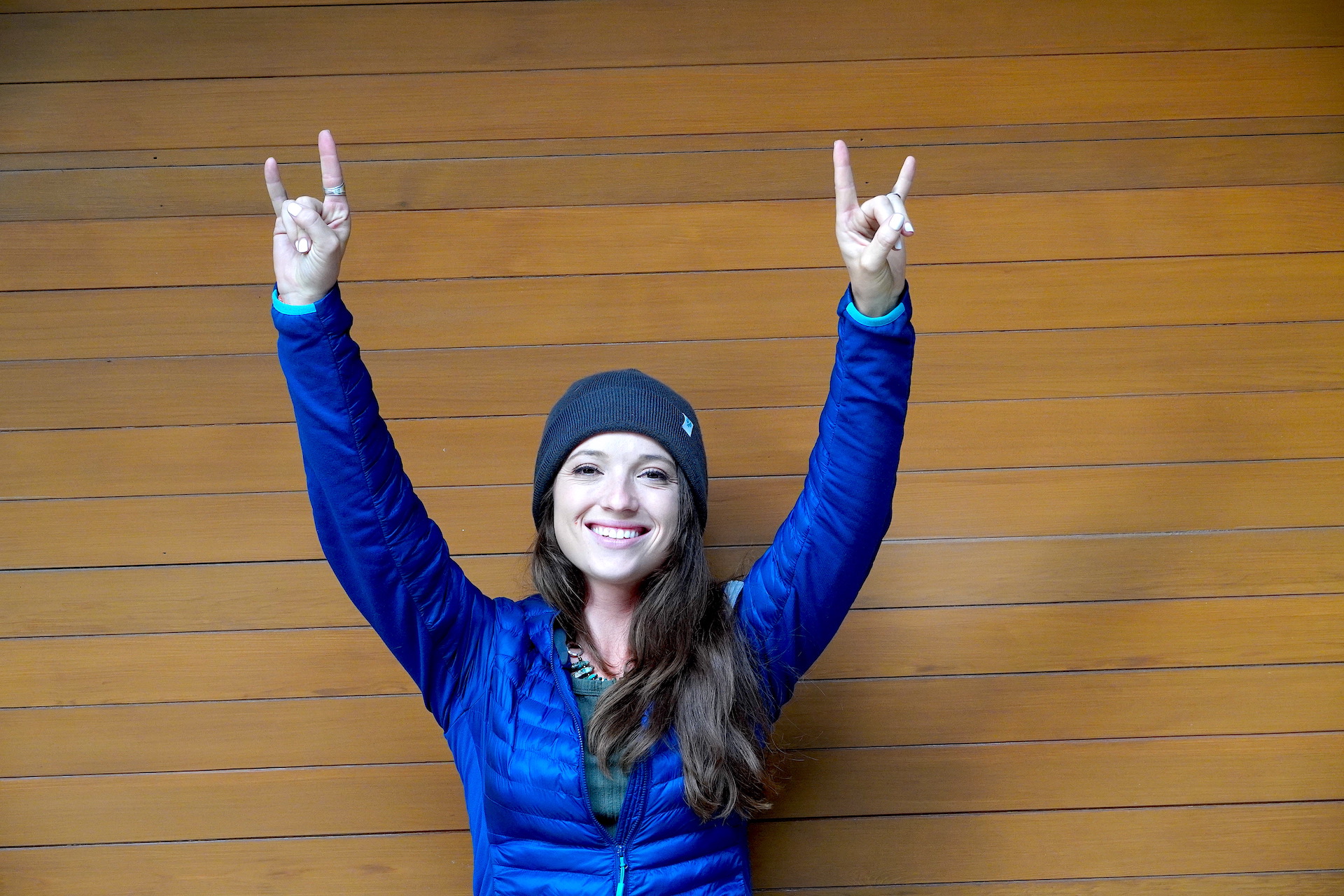 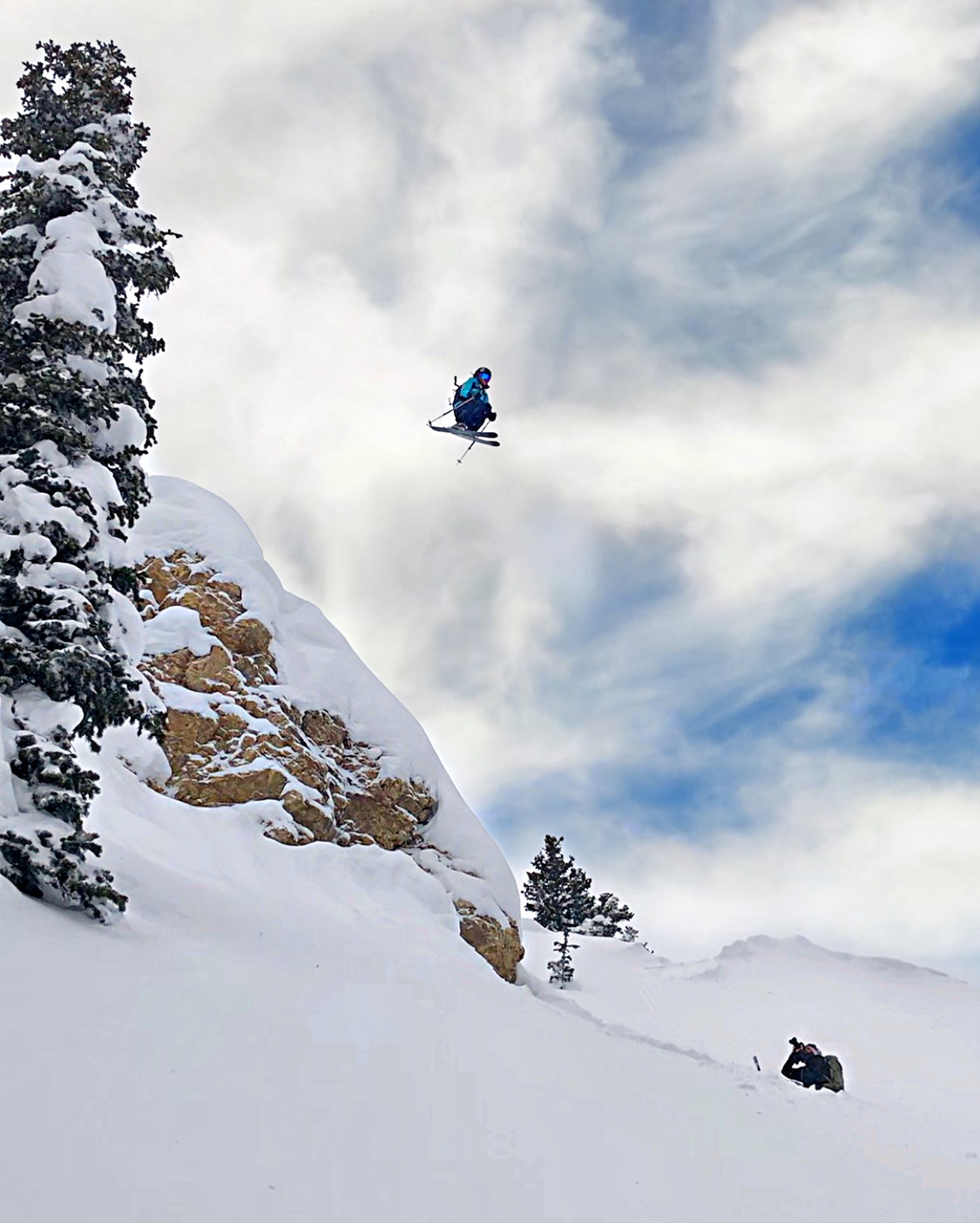 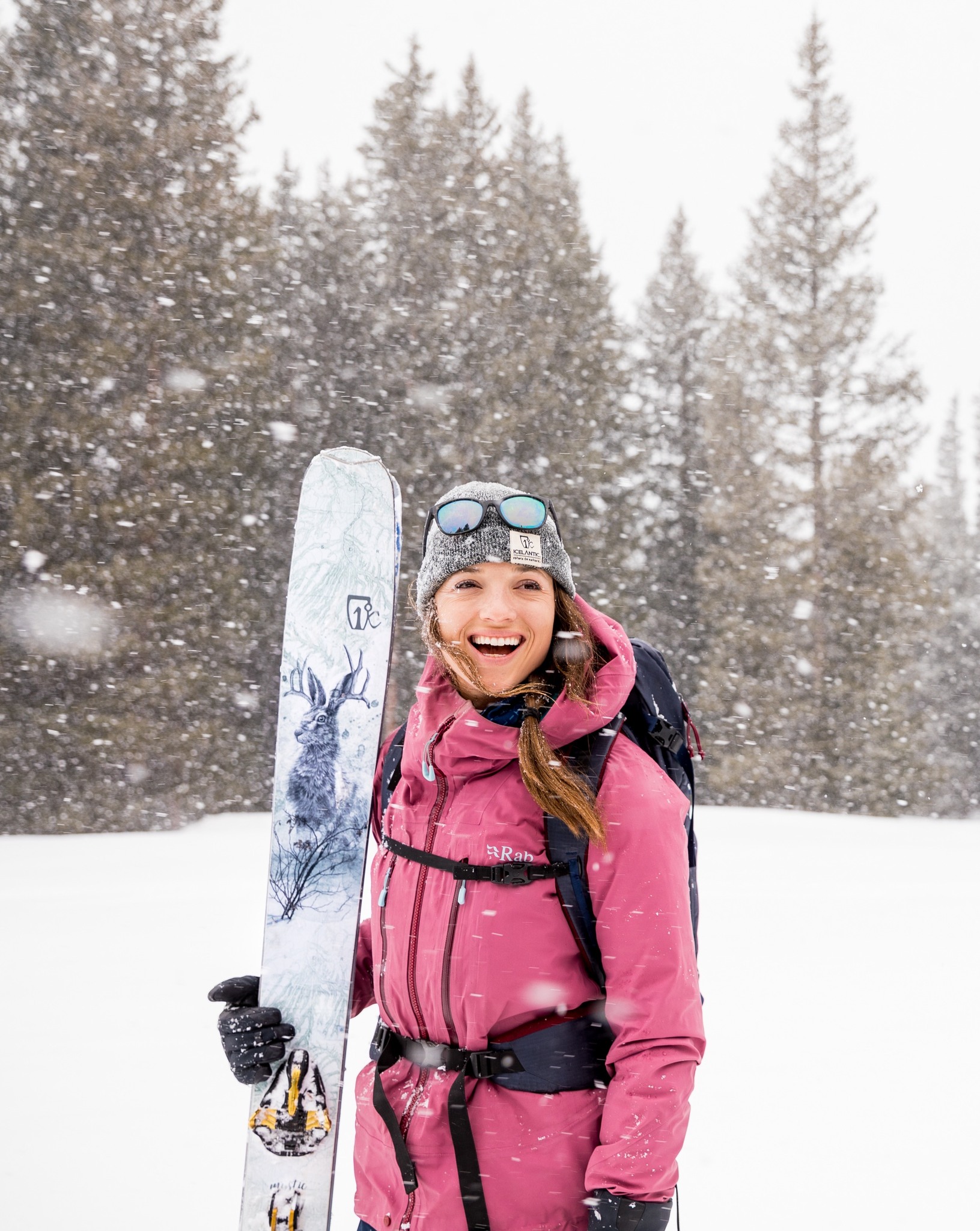 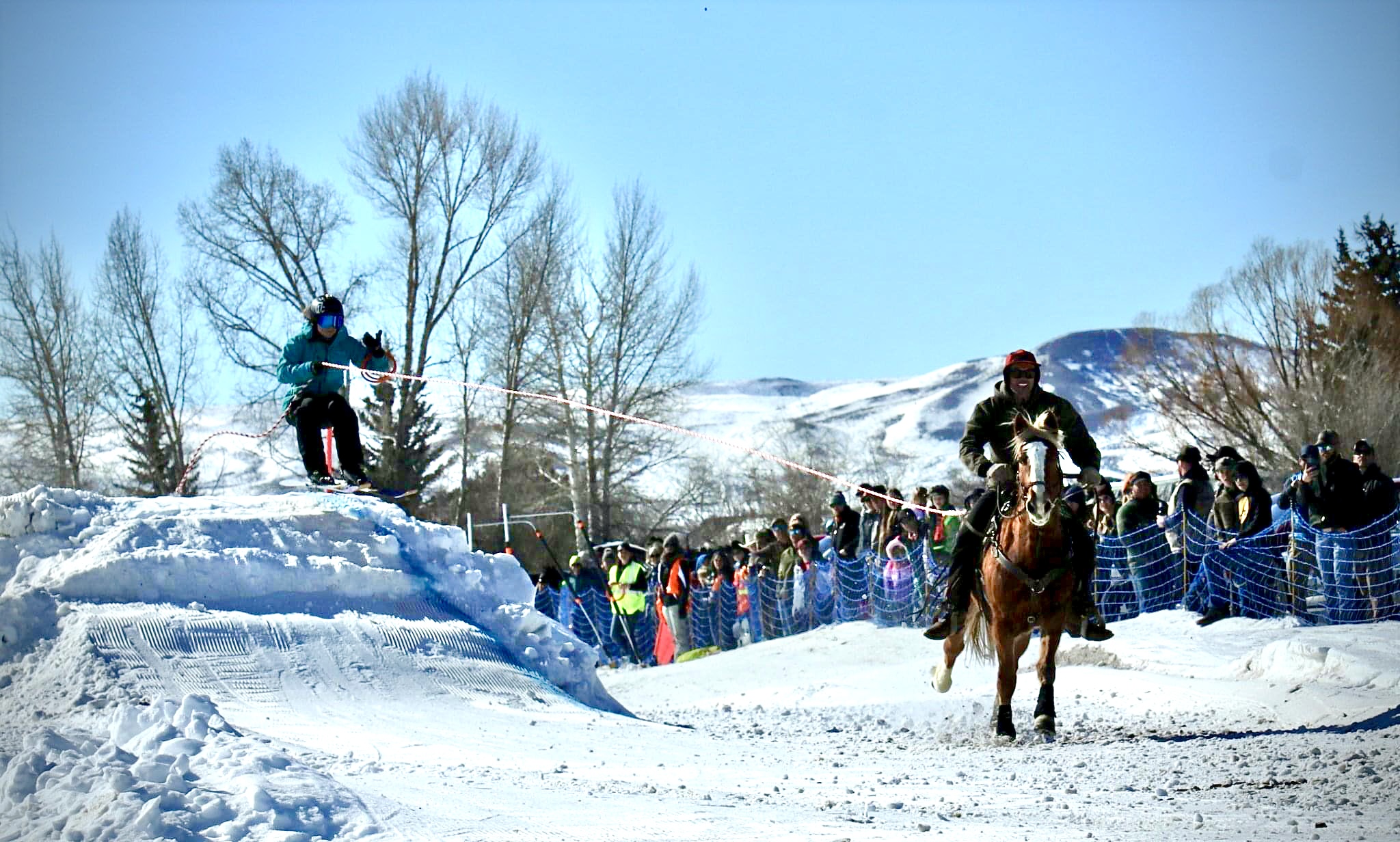 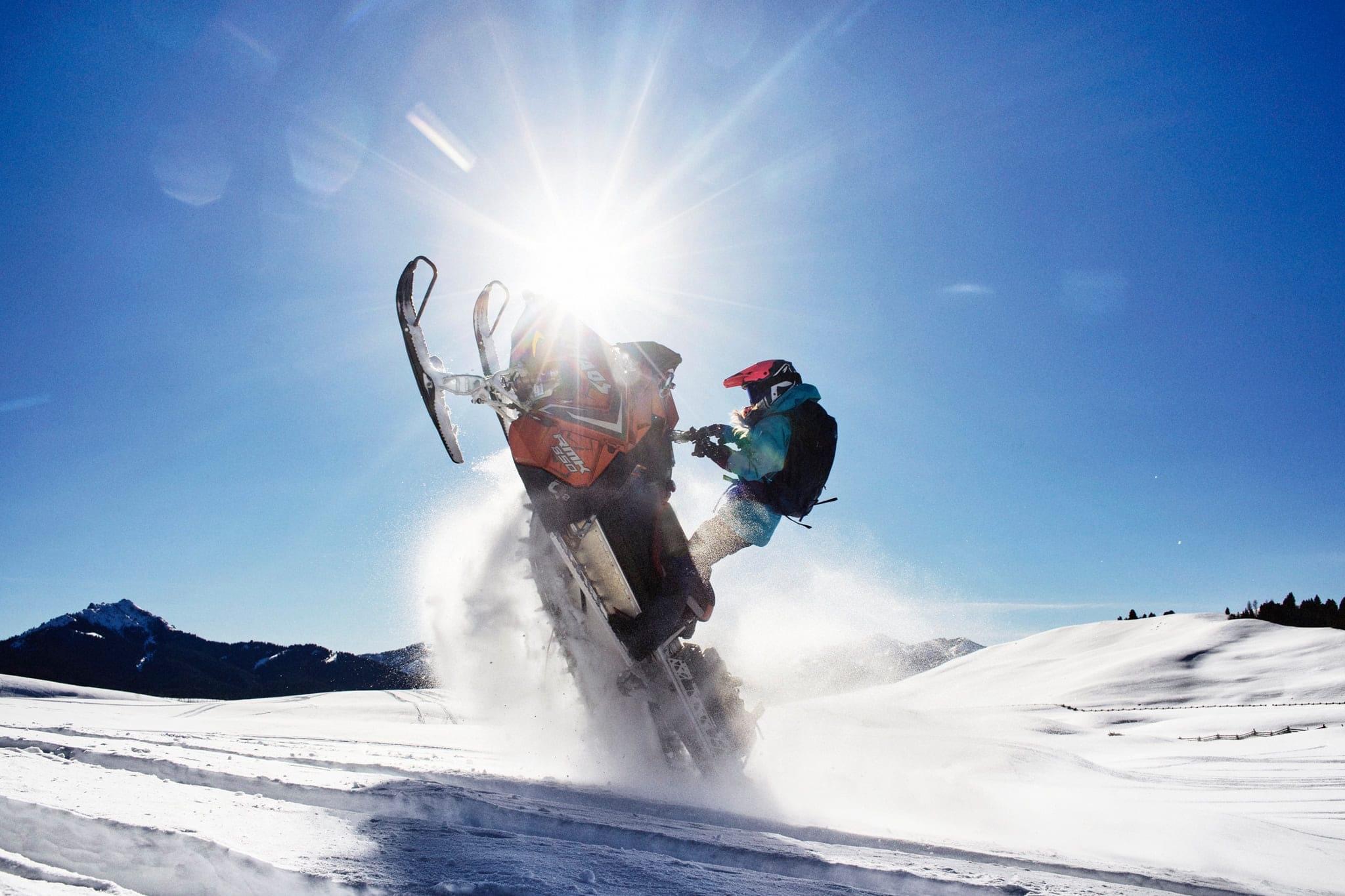 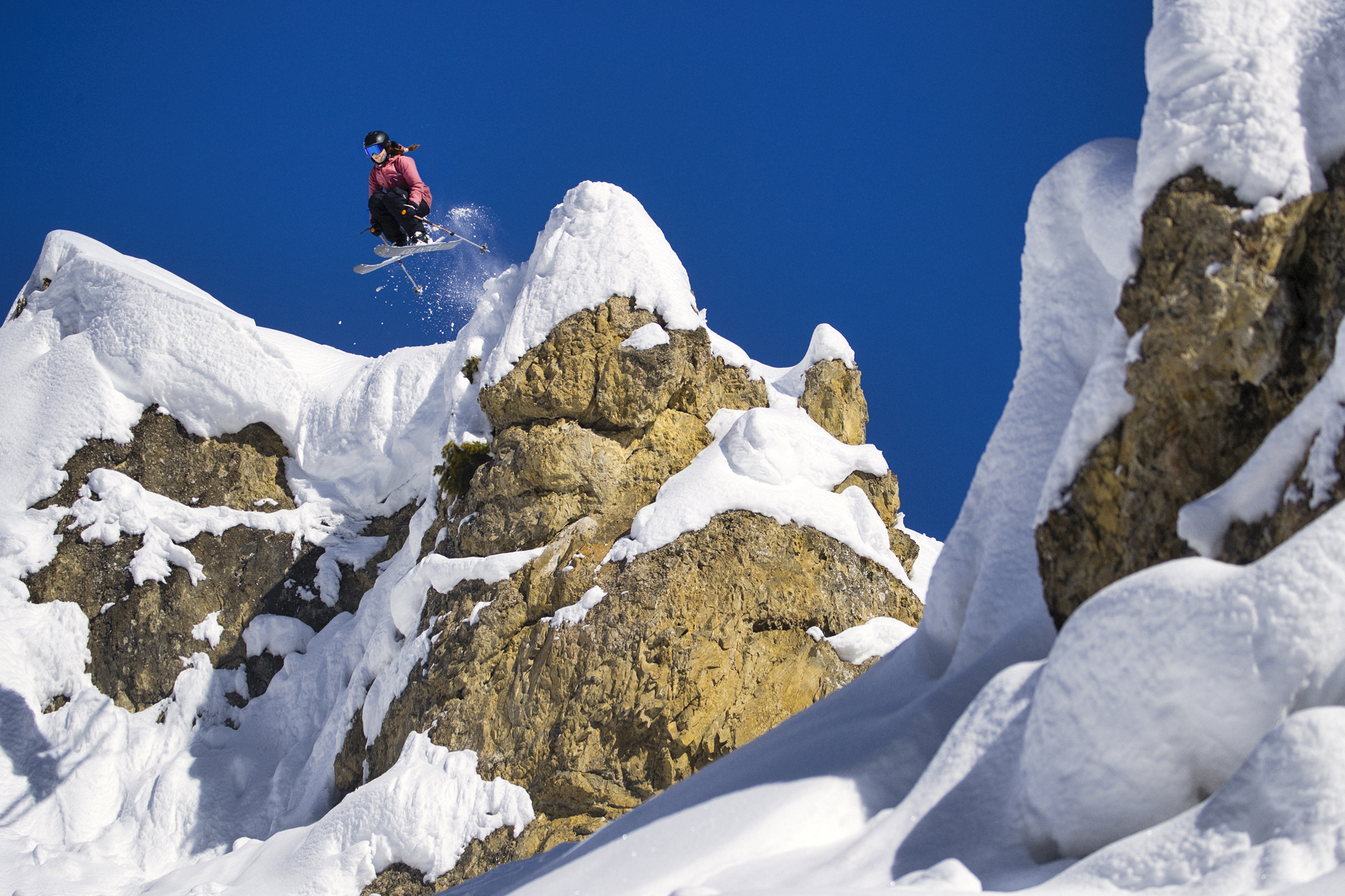 To round out this great conversation we also talk about her progression goals of landing a Cork 7, her long term vision of backcountry exploration with her snowmobile as well as long planned film project based on her family’s history and land in Pinedale Wy.