In his very first podcast we welcome Eric Pehota, the freeskiing pioneer and undeniable ski legend, to the LPP.  We sat down in his shop in Pemberton, BC alongside one of his sons… and friend of the show, Logan, who just happens to be one of the best skiers on the planet right now.

Eric talks about pioneering countless first descents in the Coast Mountains of BC with his ski partner and friend, Trevor Petersen. In the late 1980’s and early 90’s Eric and his ski partner, opened up the Coast Mountain Range with countless first descents which eventually brought the attention of the world to “Extreme’ skiing. 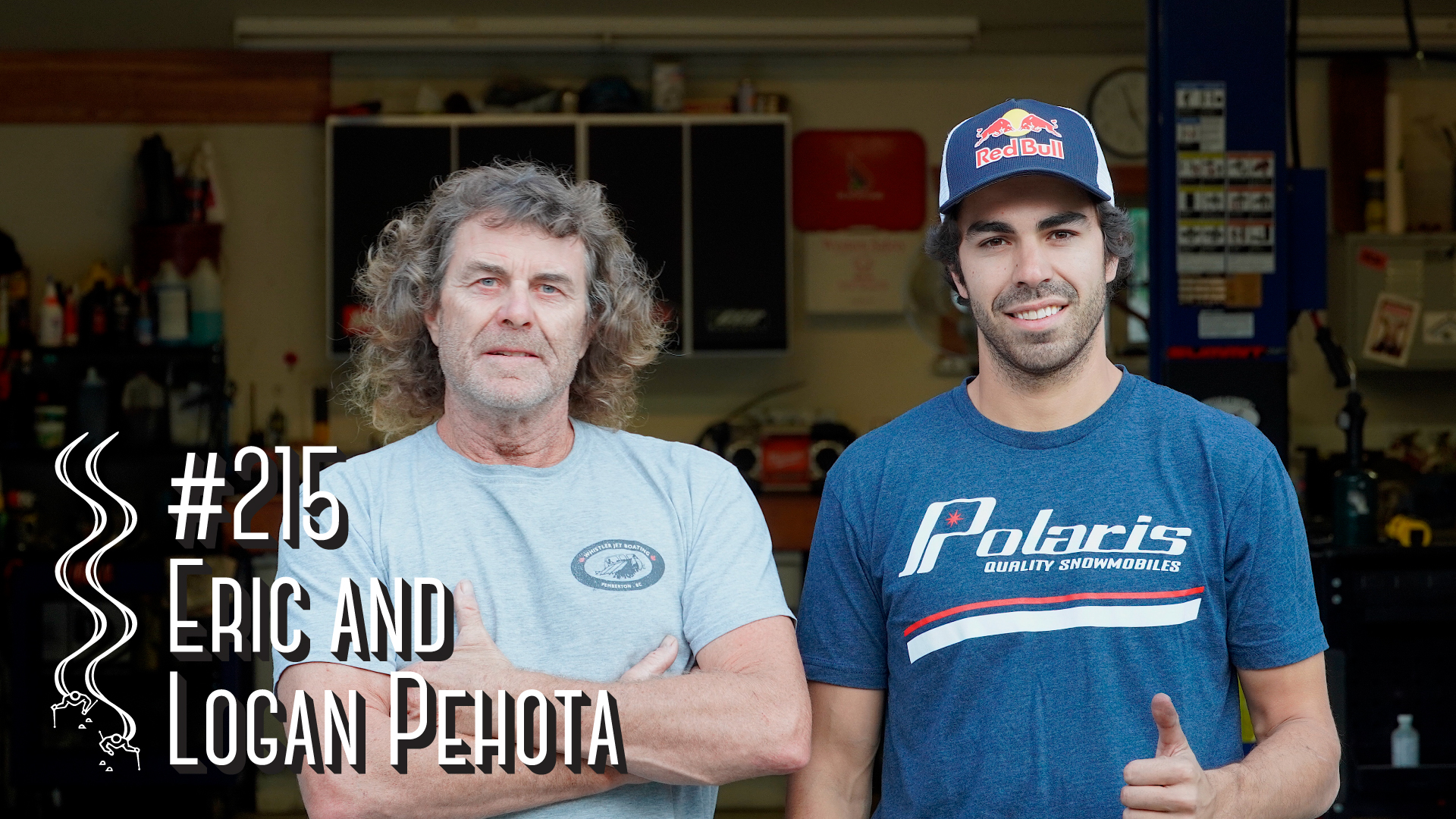 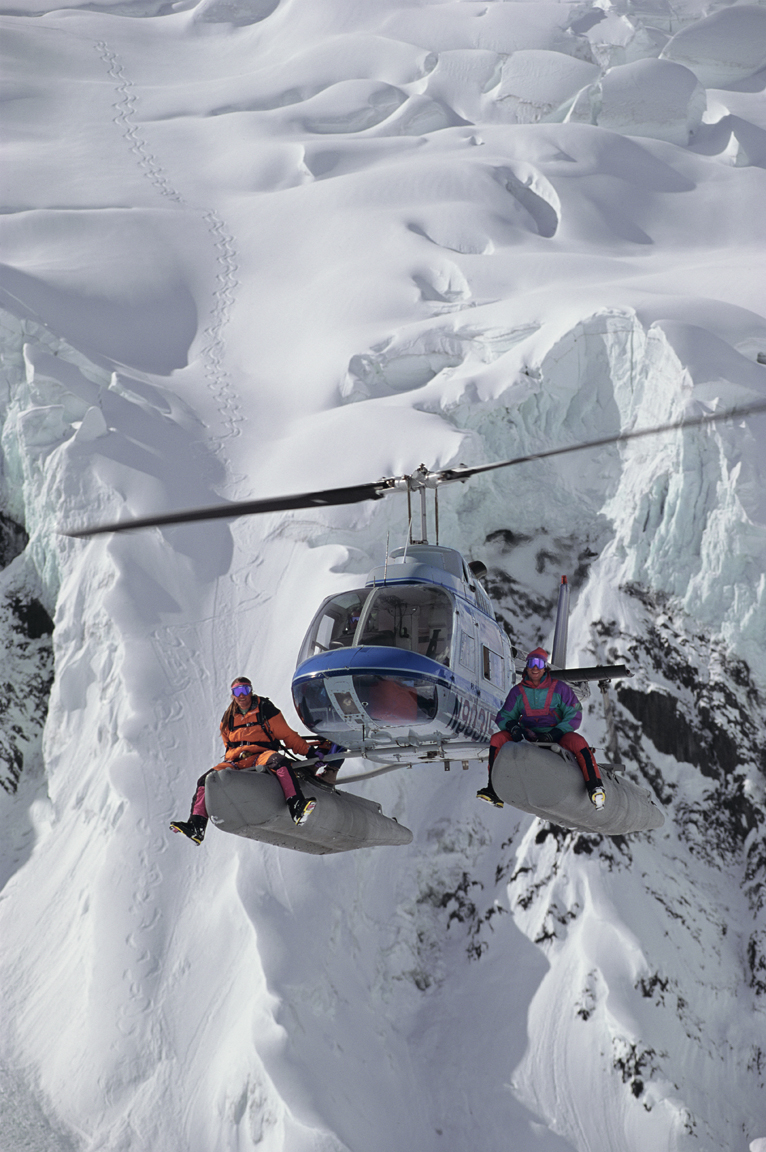 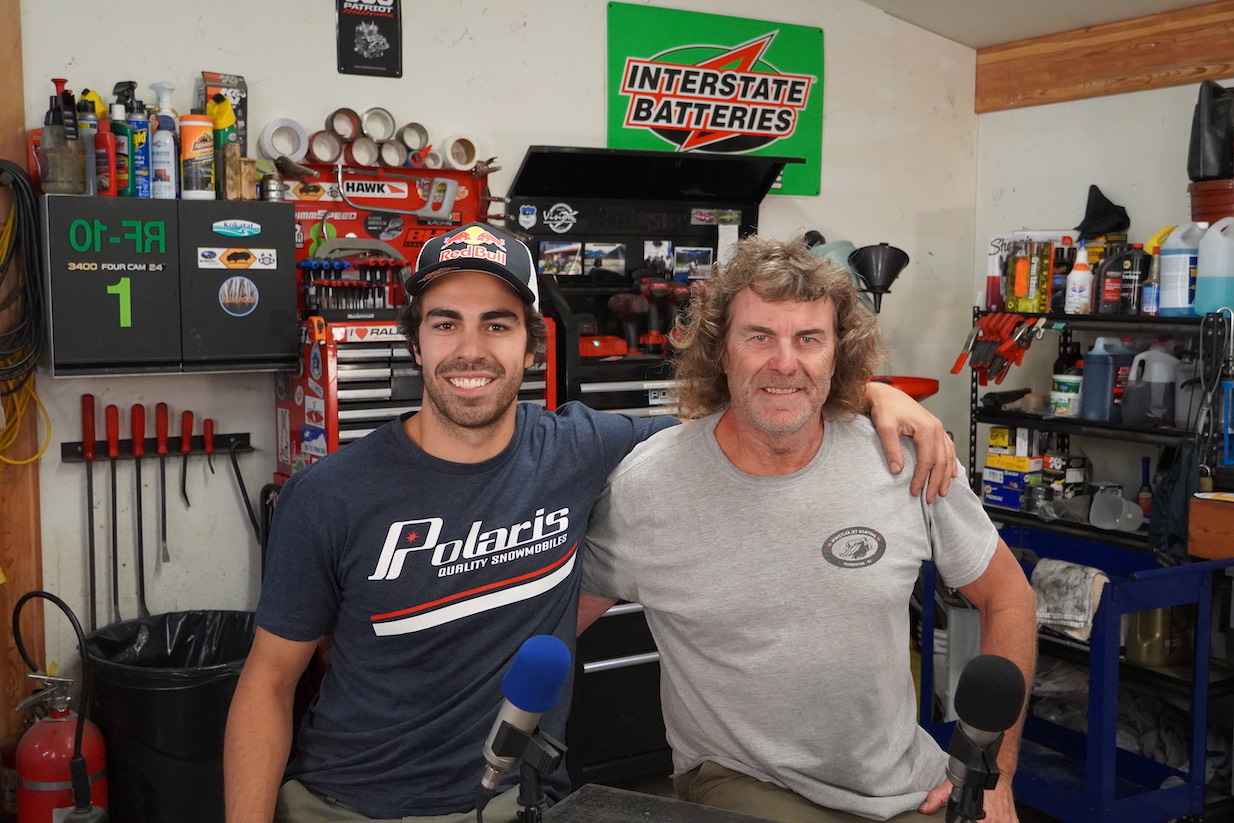 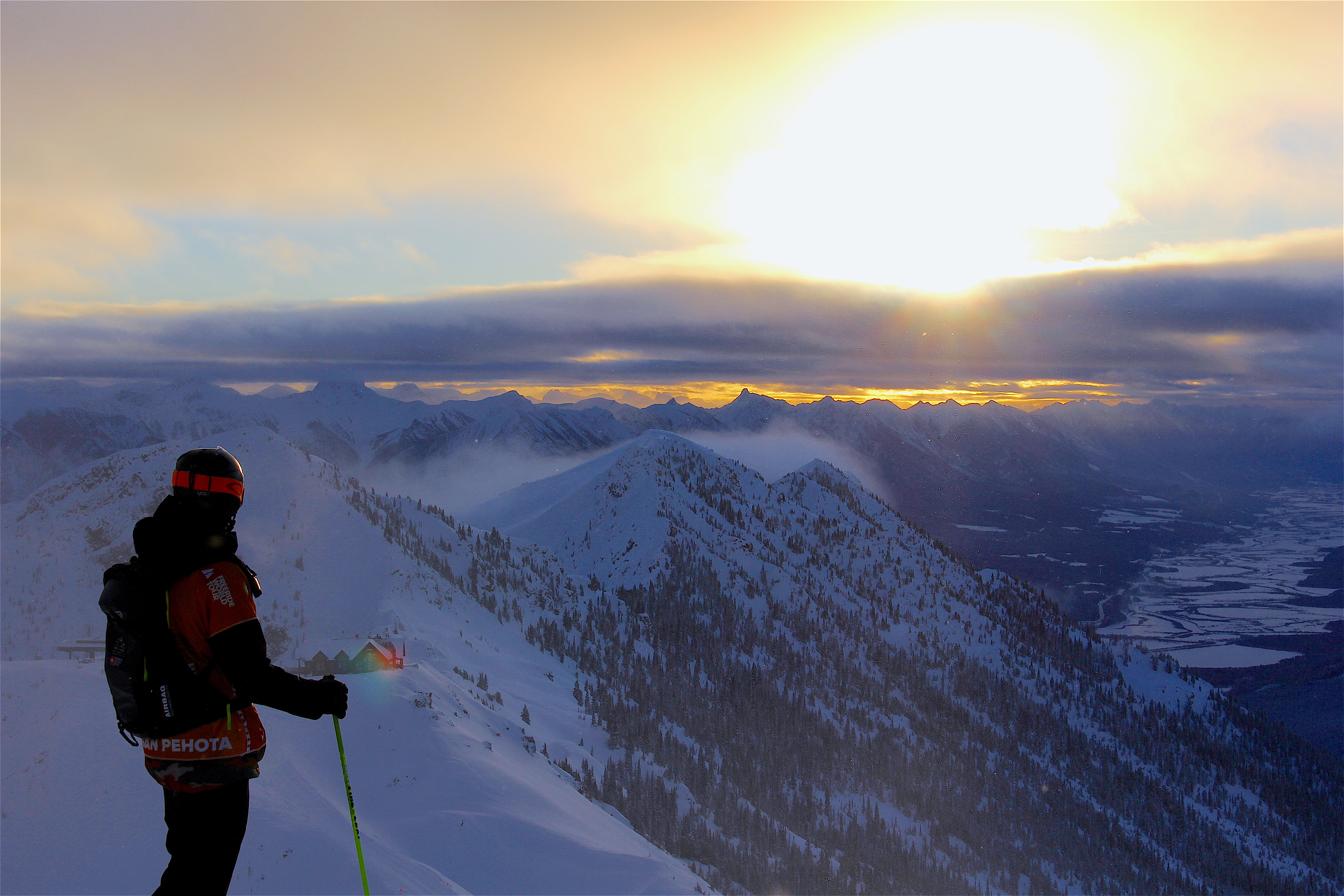 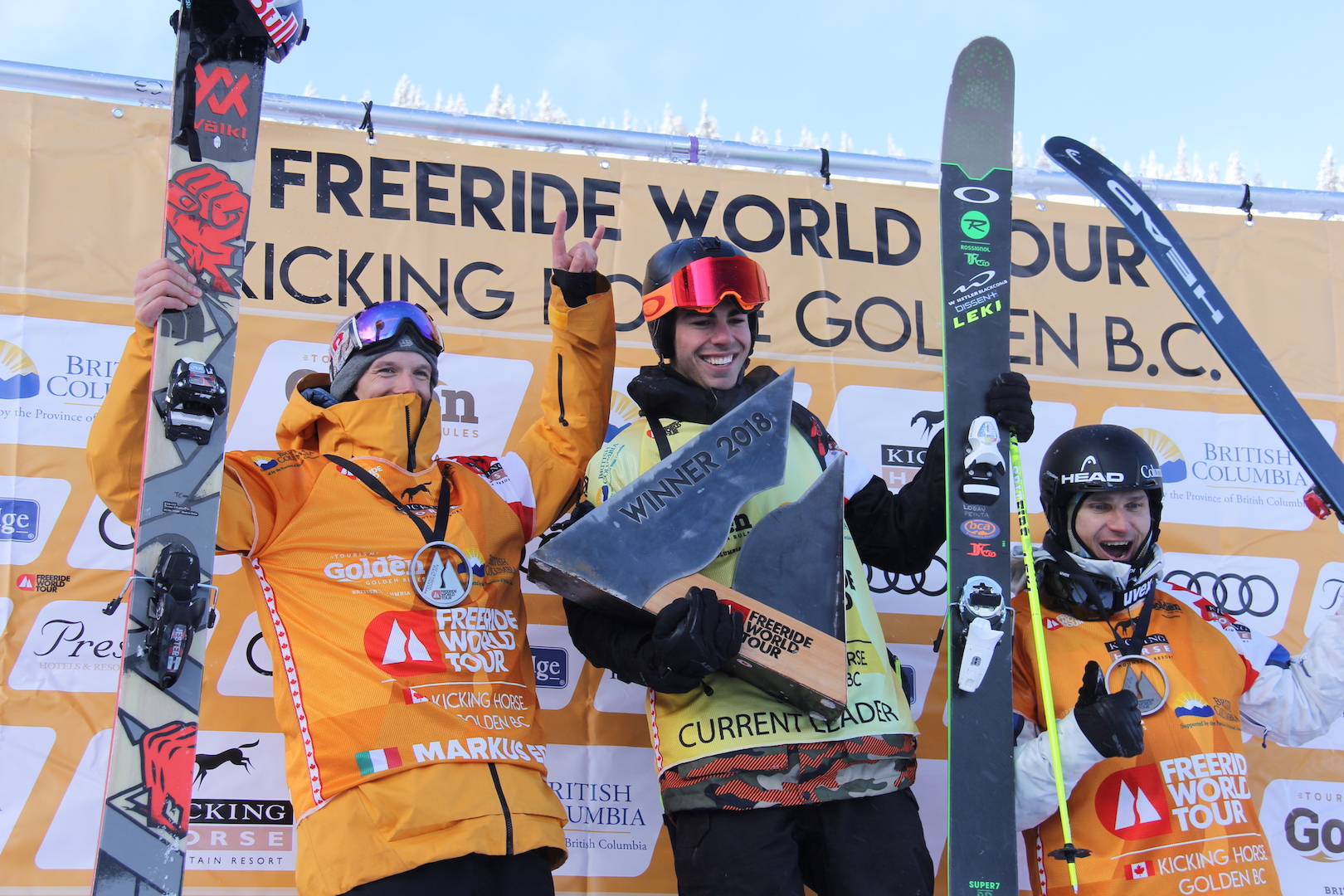 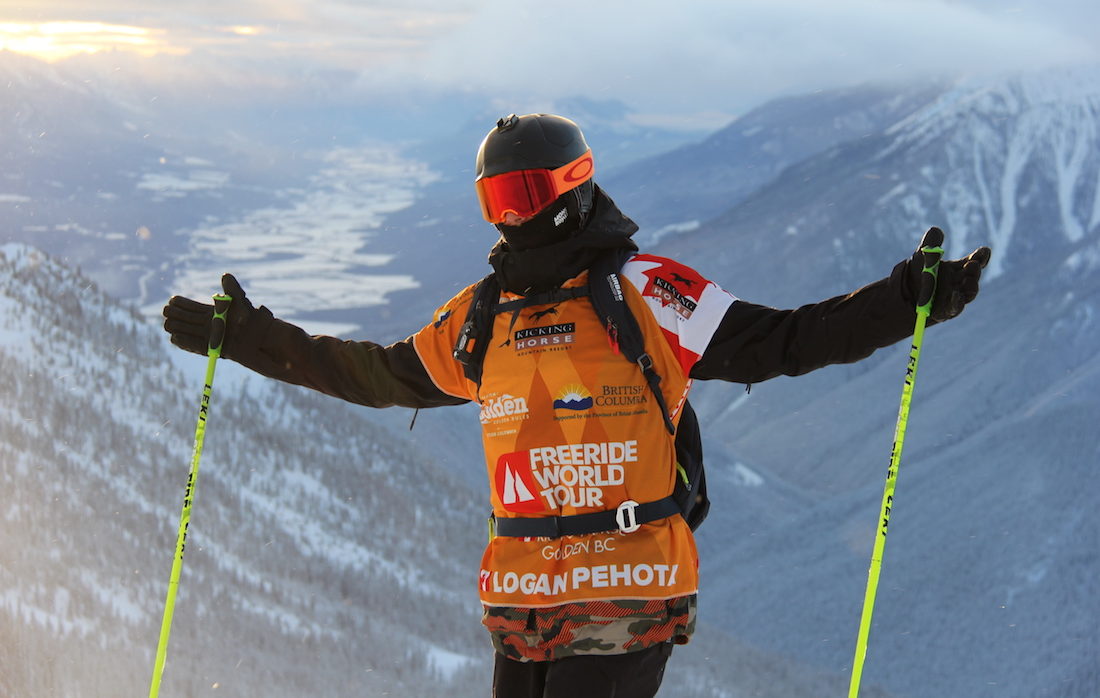 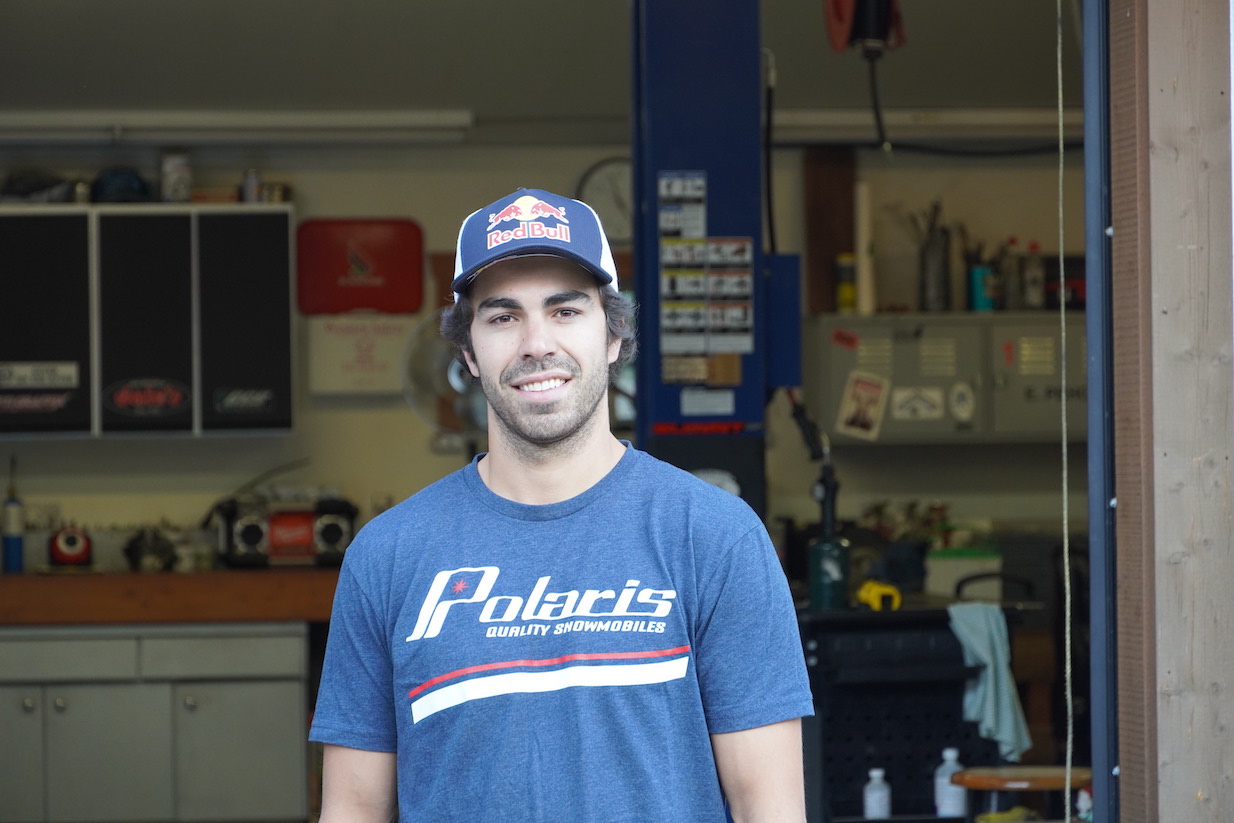 He tells the story behind the famous photos of he and Trevor riding the skids of a flying helicopter,  as well as his quiver and some of the gear they used back in the day.

Logan follows up with us from our last conversation together about his goal of backflipping his snowmobile as well as his plans for the up coming winter. The two of them also talk about their relationship and the similarities between their skiing and eras.

The apple doesn’t fall far from the tree.

Eric at the 1991 Canadian Freeskiing Championship