There’s a lot to Griffin Post that you may not know. Born in Austria and raised in Sun Valley, You probably know him from the yearly TGR movies but Grif made his name while competing on the US Freeskiing Tour, winning the overall title twice.

He got his masters degree in marketing and and in a flash of an idea, decided to move to Jackson Hole. Through some good connections, he landed a job as the marketing manager for Kastle skis during their relaunch in the early 2000s. 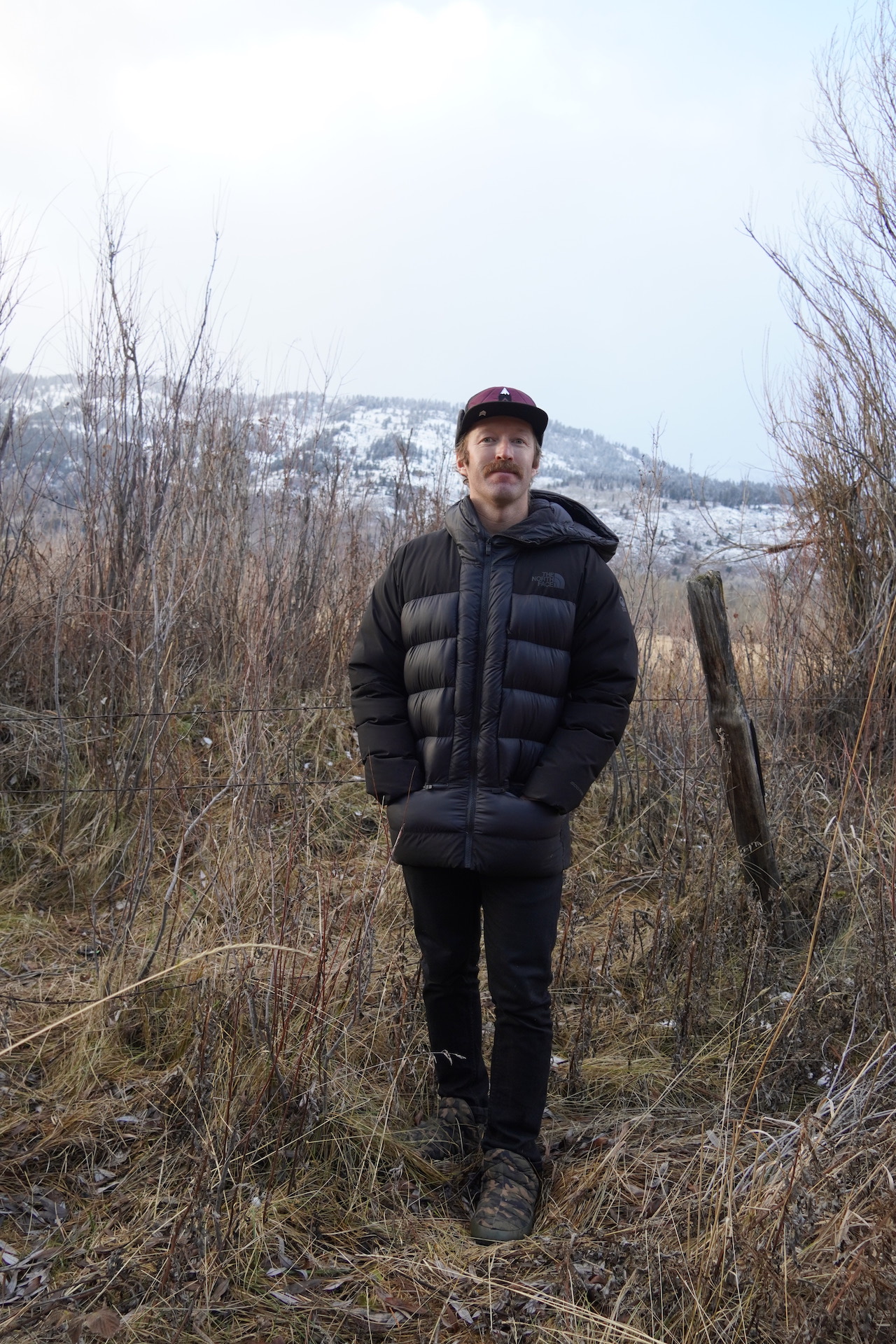 Grif is also an accomplished writer who, along with magazine and online articles, has written a screenplay based on a classic ski town drama.

We also learn that he’s a little superstitious so click your poles 5 times before listening to this and enjoy!