Wiley Miller returns to the LPP! Actually I came to him and we recorded this episode from his garage in Bozeman Montana.

He was premiering his new film, A Connection to Gravity, at the Powtown Revival film festival. ACTG is documentary of Wiley’s career and life in skiing. It touches on the impact his mom has on him as well as difficulties of her current battle with ALS 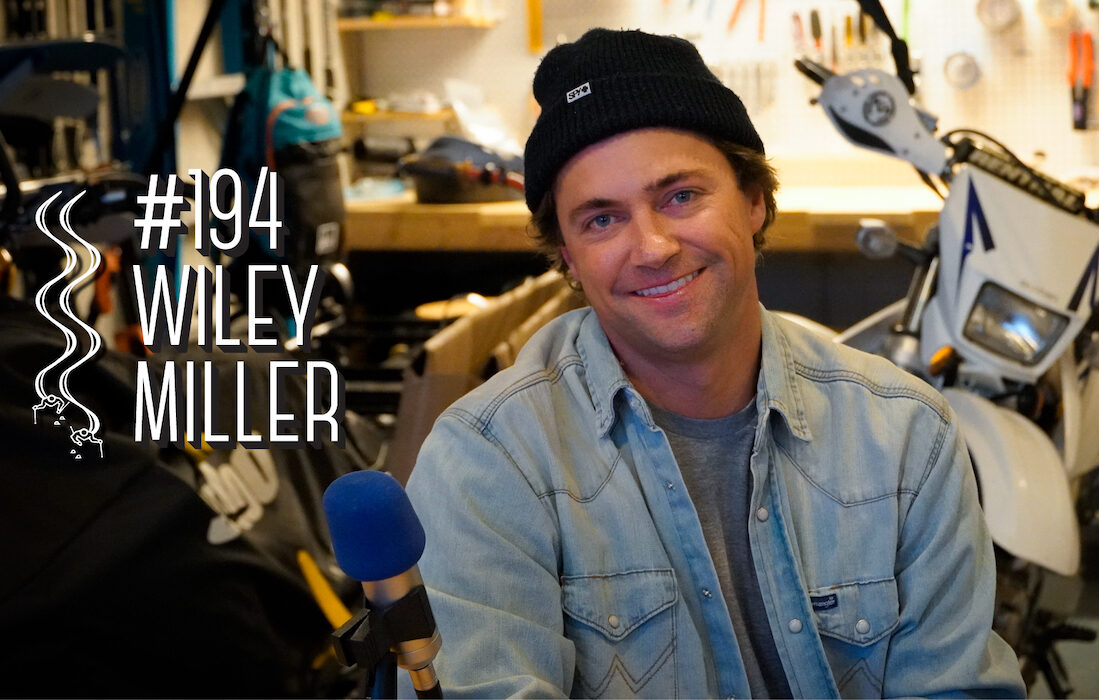 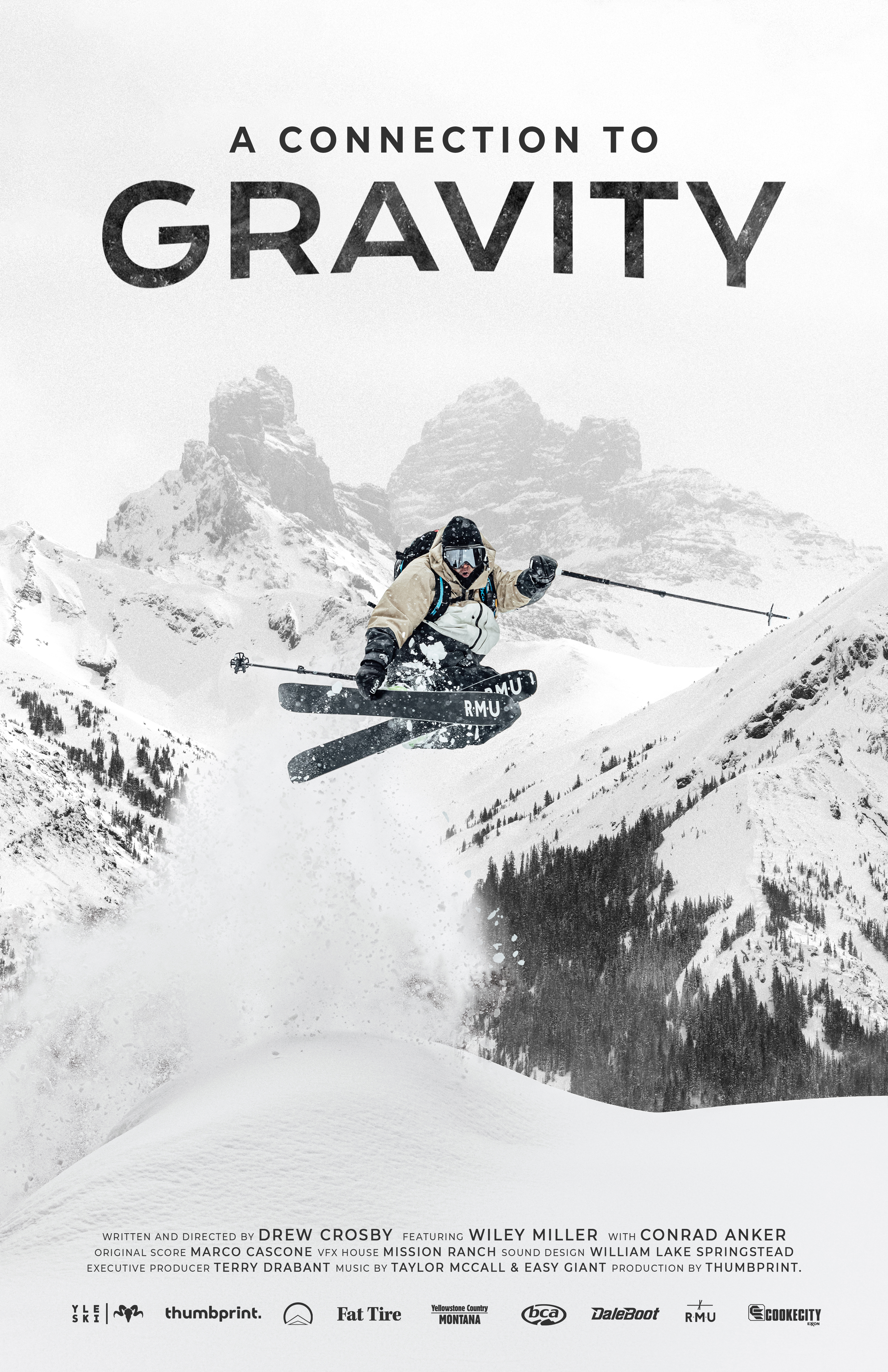 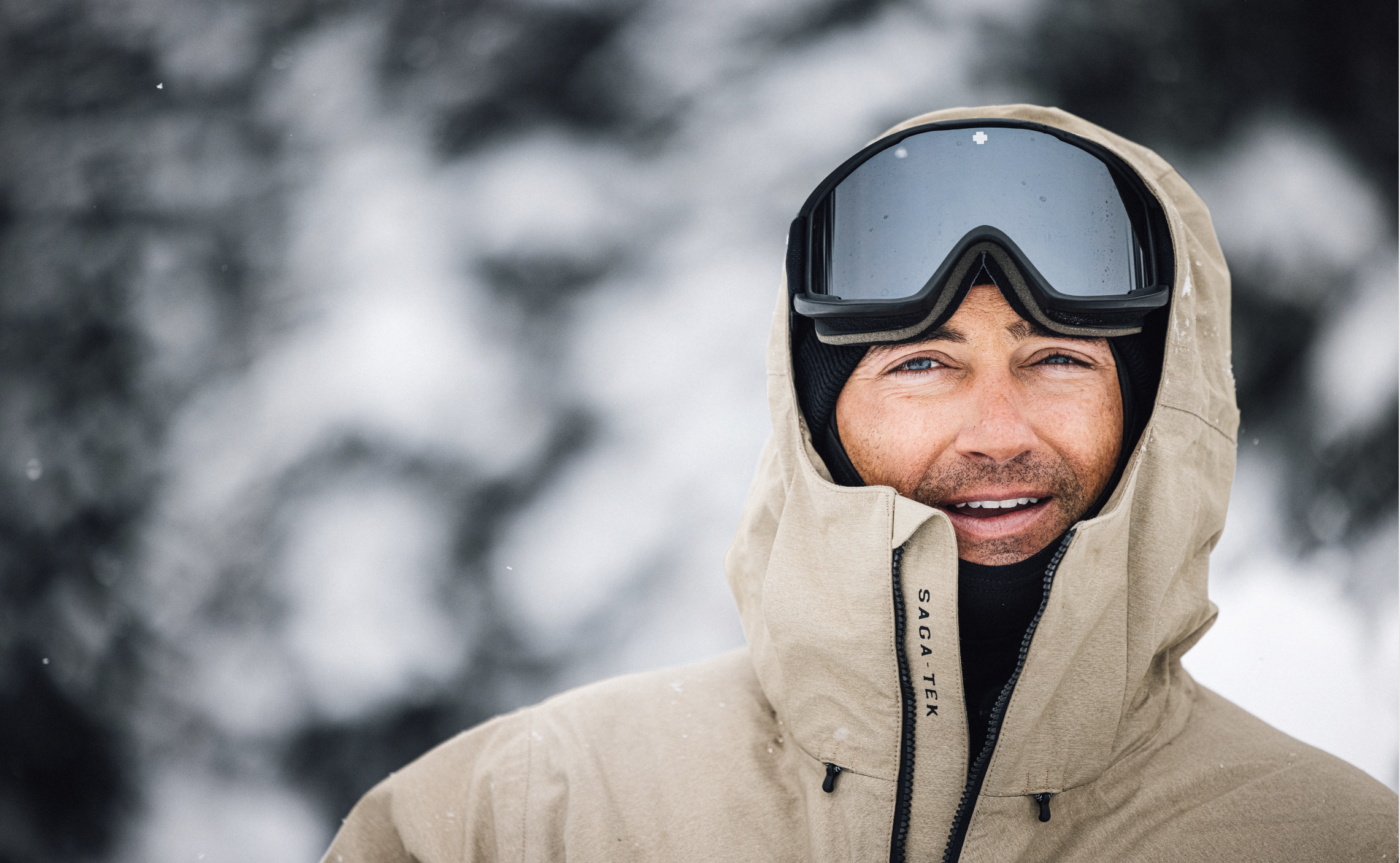 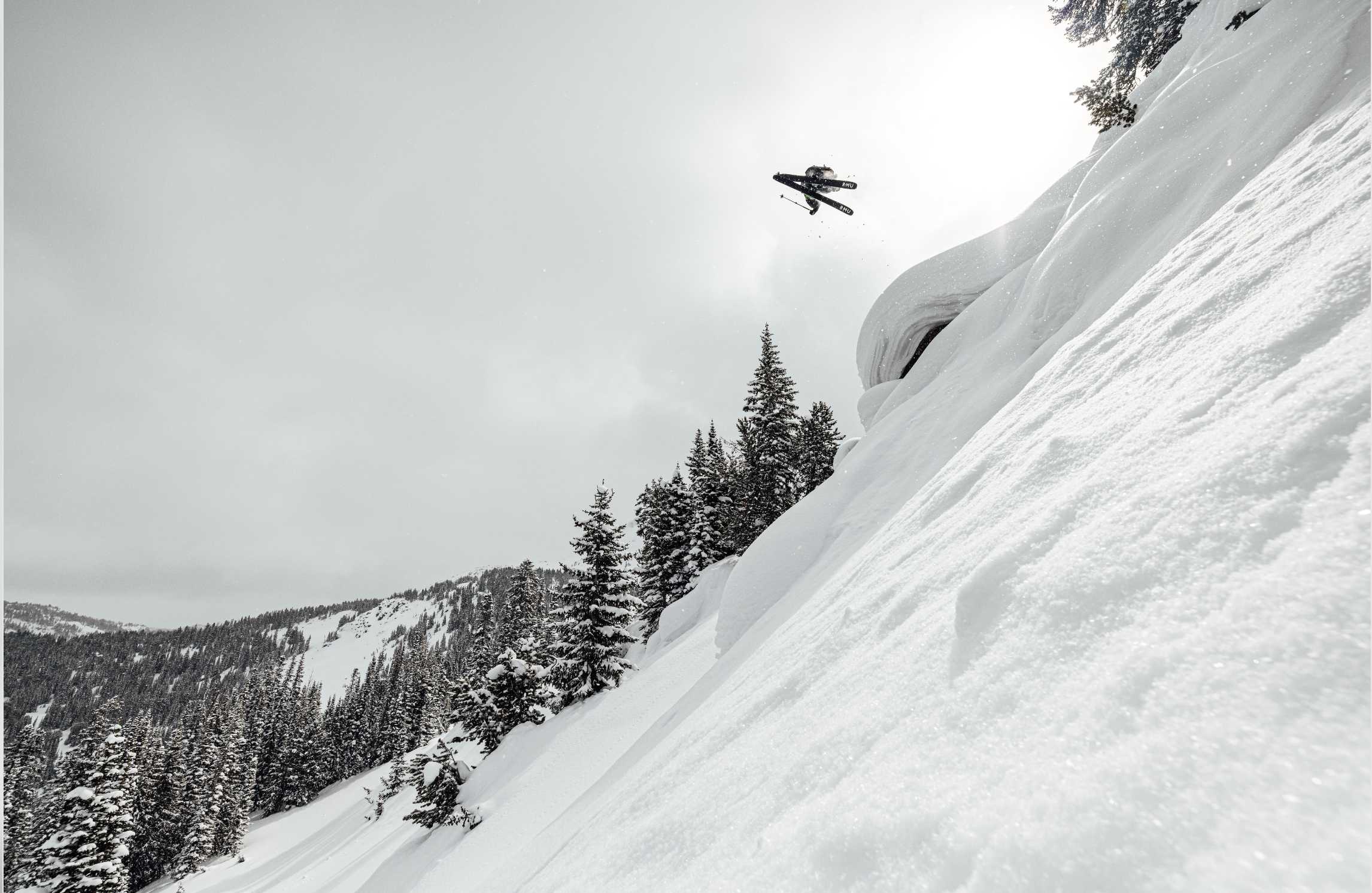 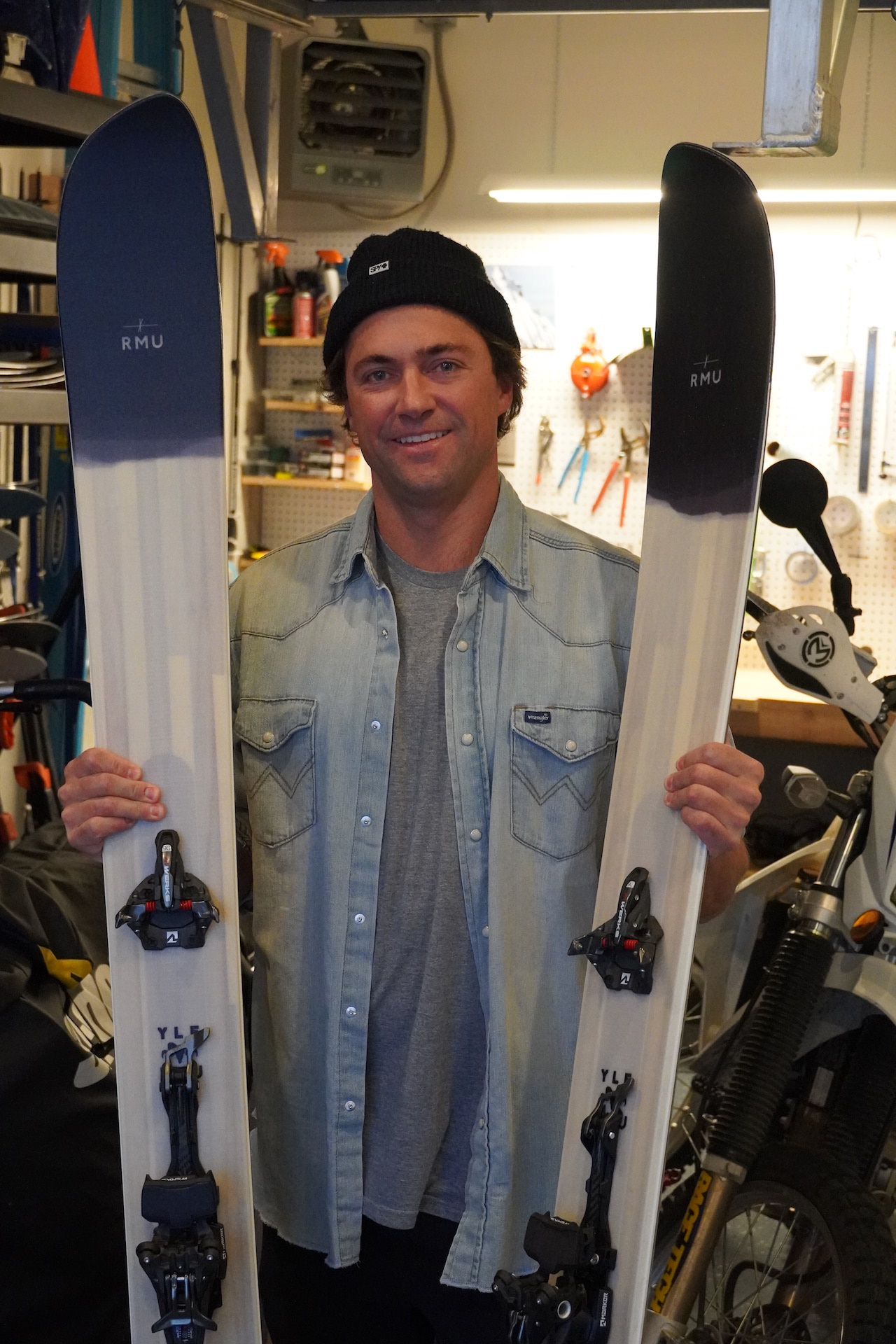 Wiley also talks about his love of flying and getting his commercial pilot’s licence, designing skis for RMU, his friendship with Conrad Anker and much, more!