Jordy Kidner is here to kick off Season 9 of the LPP!

Jordy was raised in Canmore Alberta in the shadow of the “Big Three” Banff resorts. When he turned 18 he started leapfrogging West through Revelstoke and eventually landing in Squamish where he just bought a home.

He’s starting to establish himself on the scene now but, as he tells us, he’s still in awe of getting the opportunity to ski with guys like Hoji and Chris Rubens. These were the guys who were on the posters on his wall. His heroes. 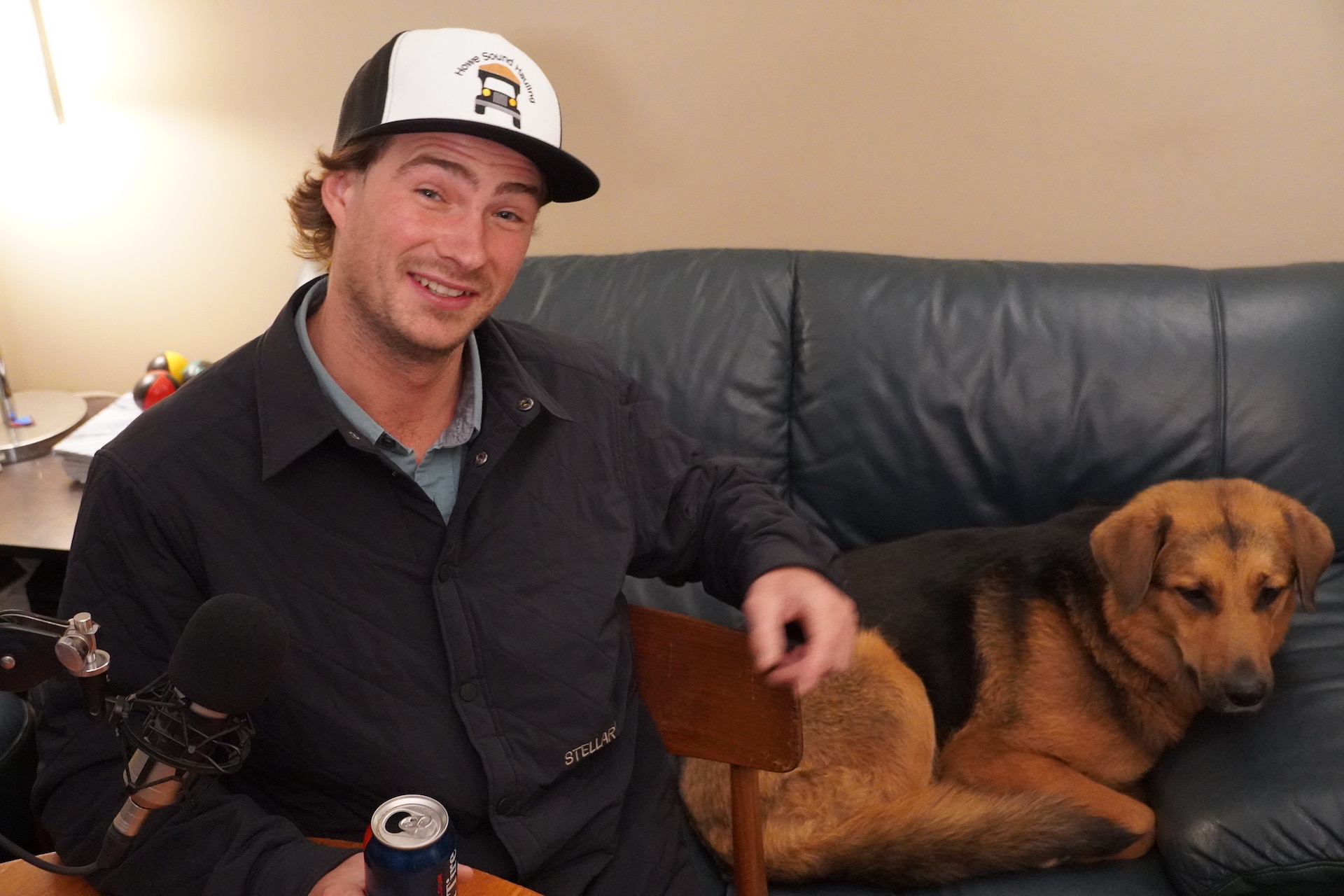 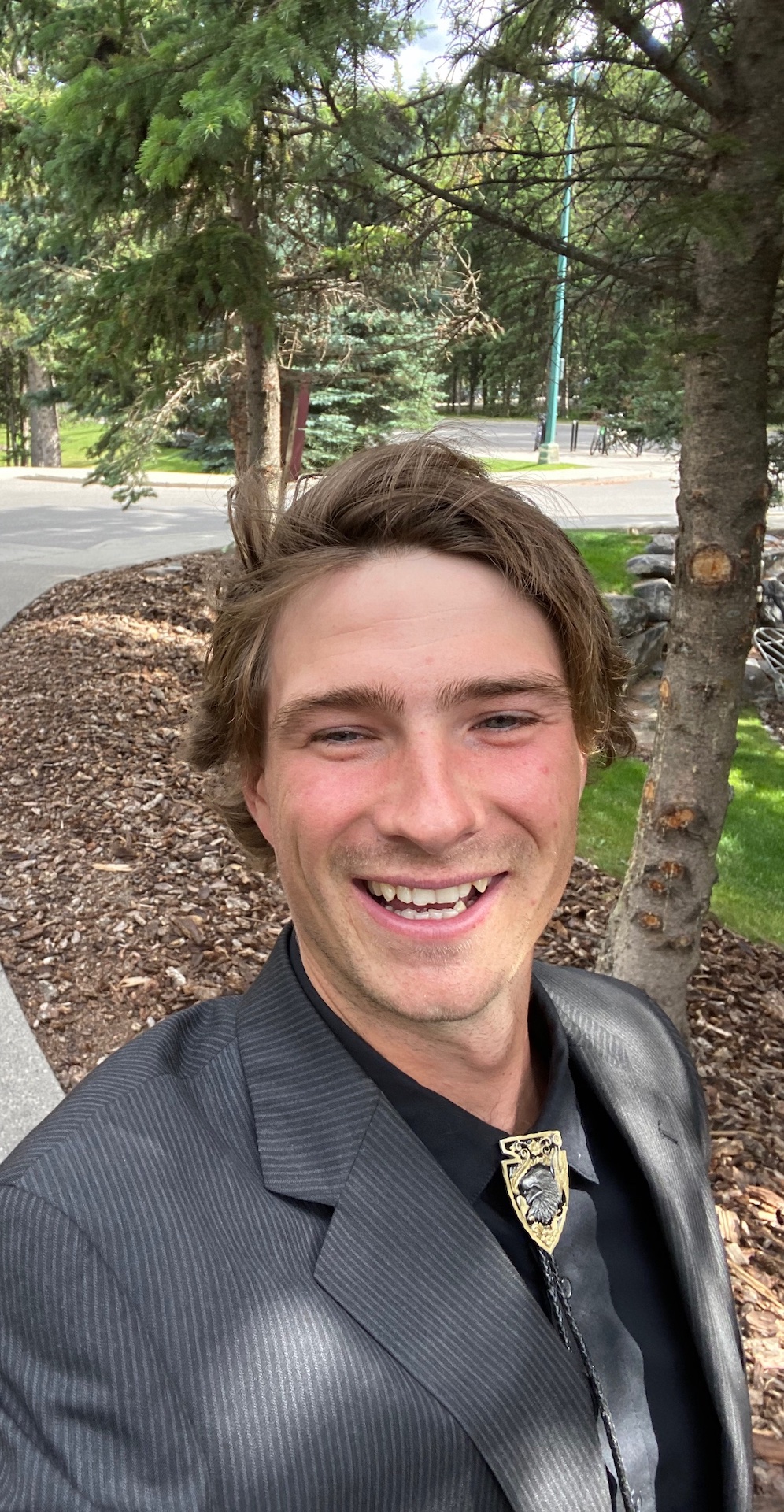 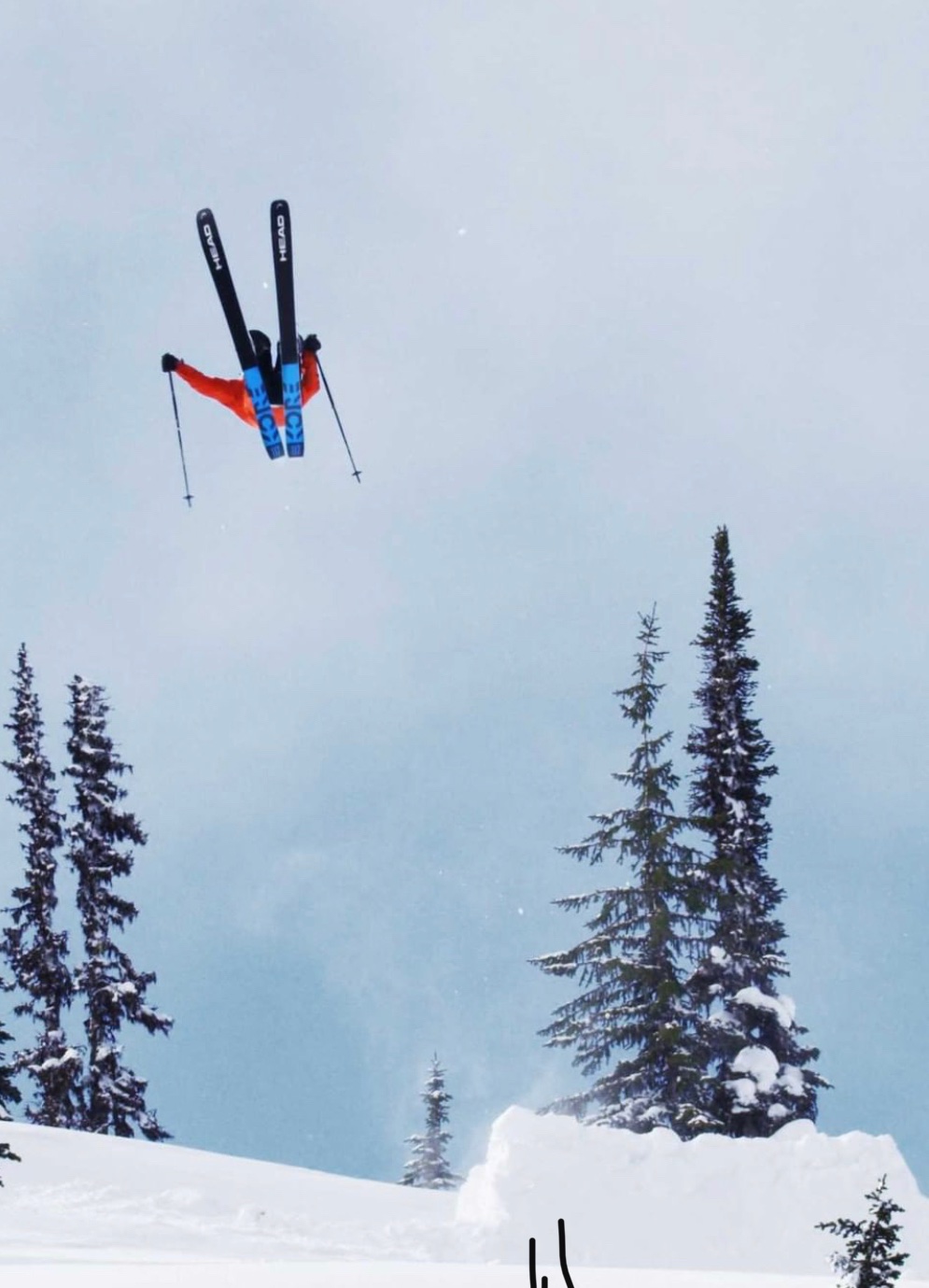 Jordy talks to us about this past season’s adventures while filming for Blank’s new film, “Tales From Cascadia” with the aforementioned legends, his funny first day of filing , what his does with his summers and lots more.