Brett Tippie is one of the pioneers of Freeride Mountain Biking. He is also host of the upcoming, Brett Tippie Podcast, the sister show of the LPP. I had been thinking about creating a new podcast for a while but wasn’t sure what it was going to be. One night, while out for a drink in Whistler after a busy day at the Crankworx Mountain Bike festival, I saw Brett Tippie across the room and I instantly knew. That’s my guy. 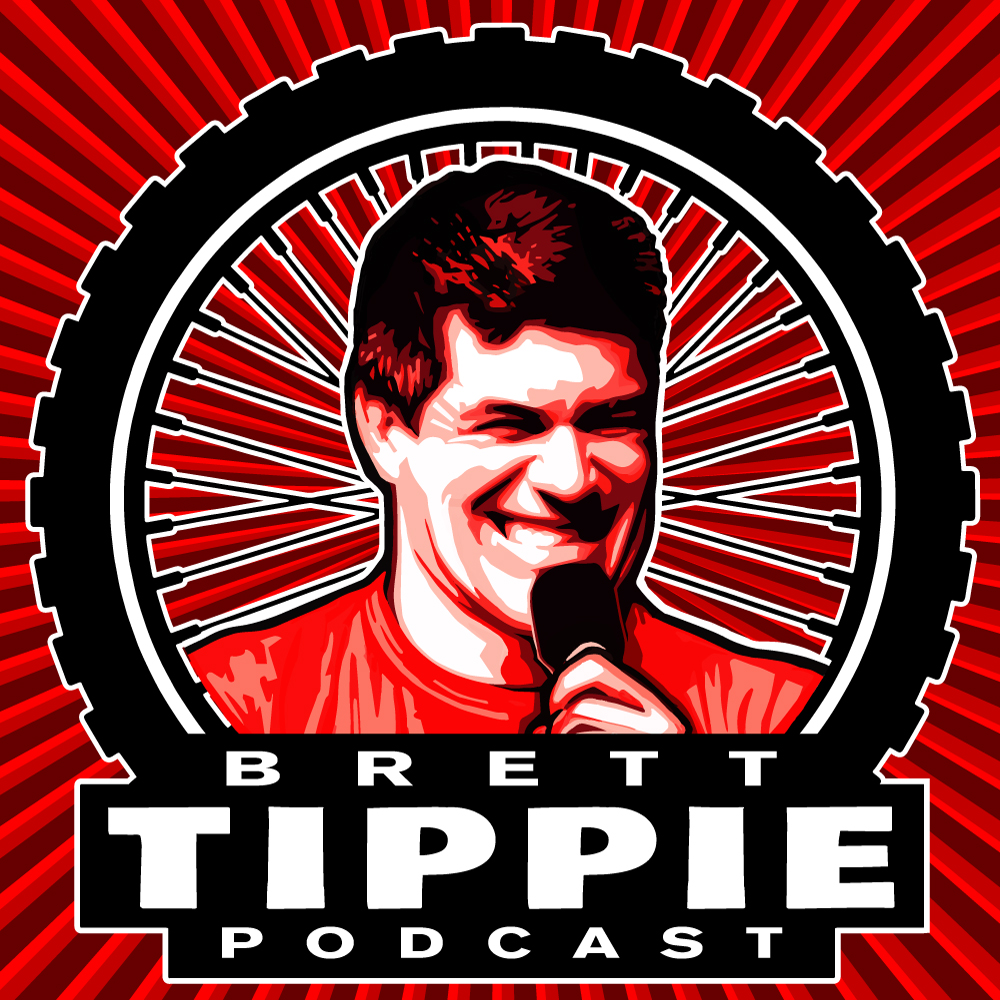 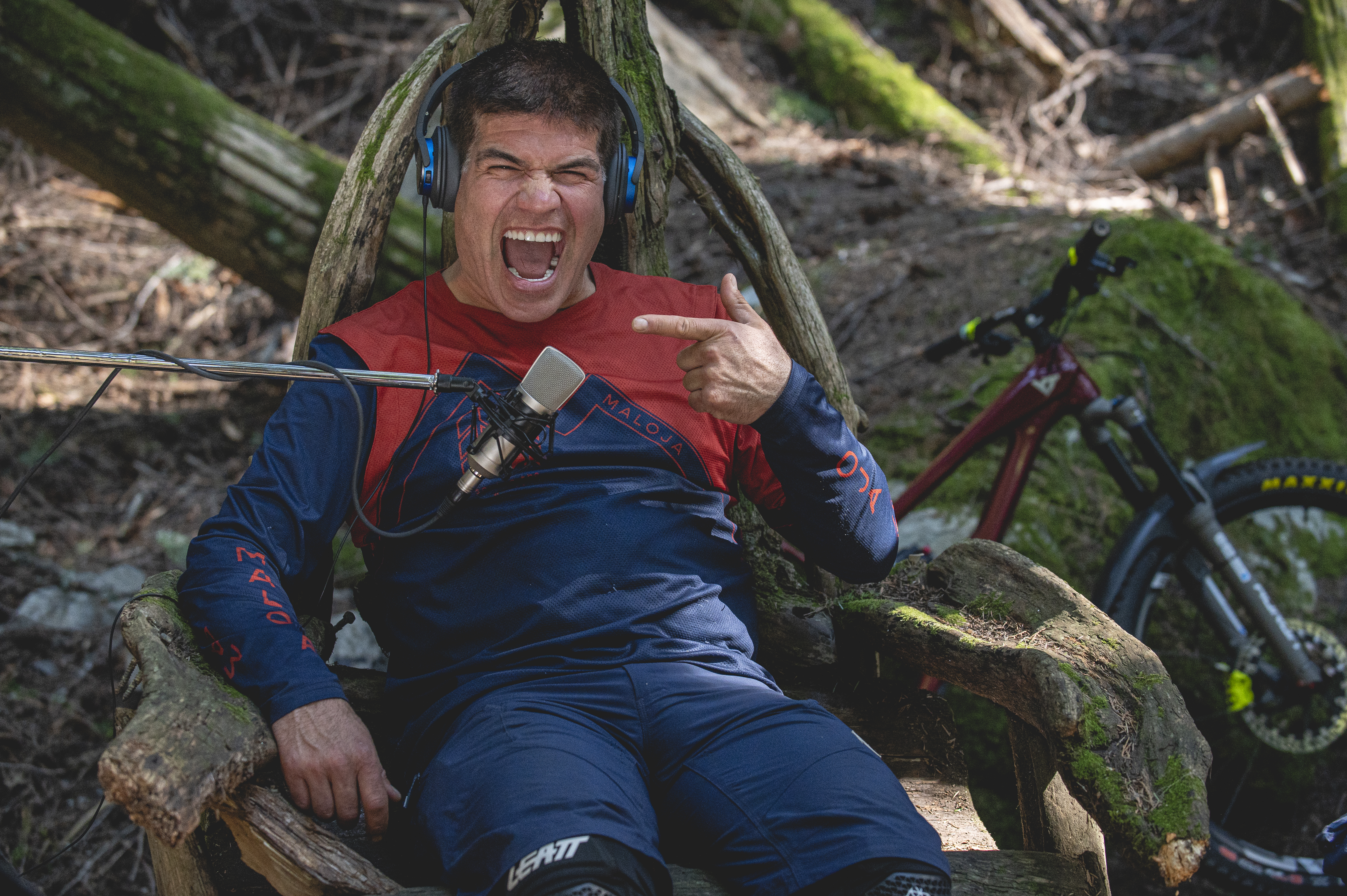 Are You Ready For THIS!
P. Guy Fattal 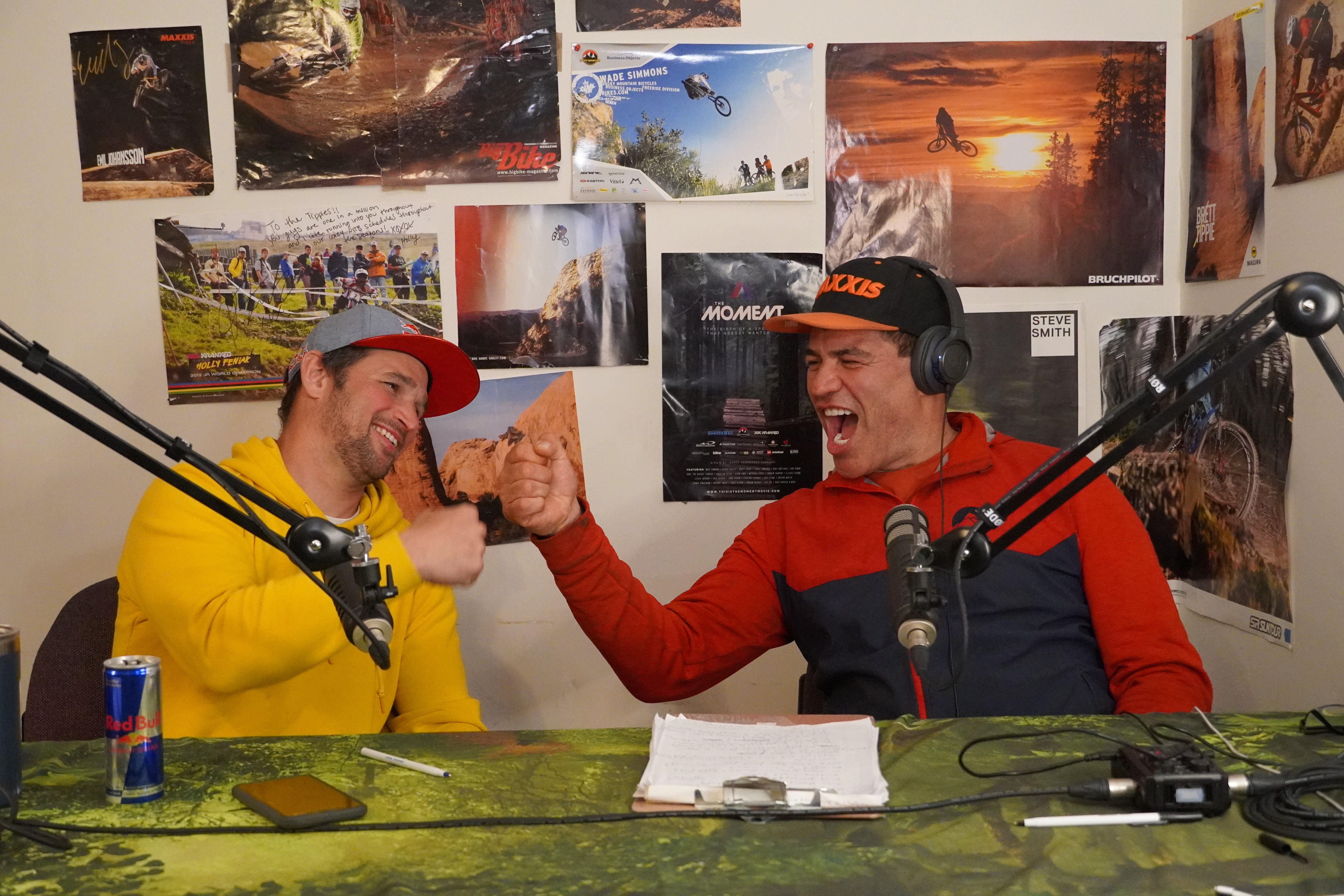 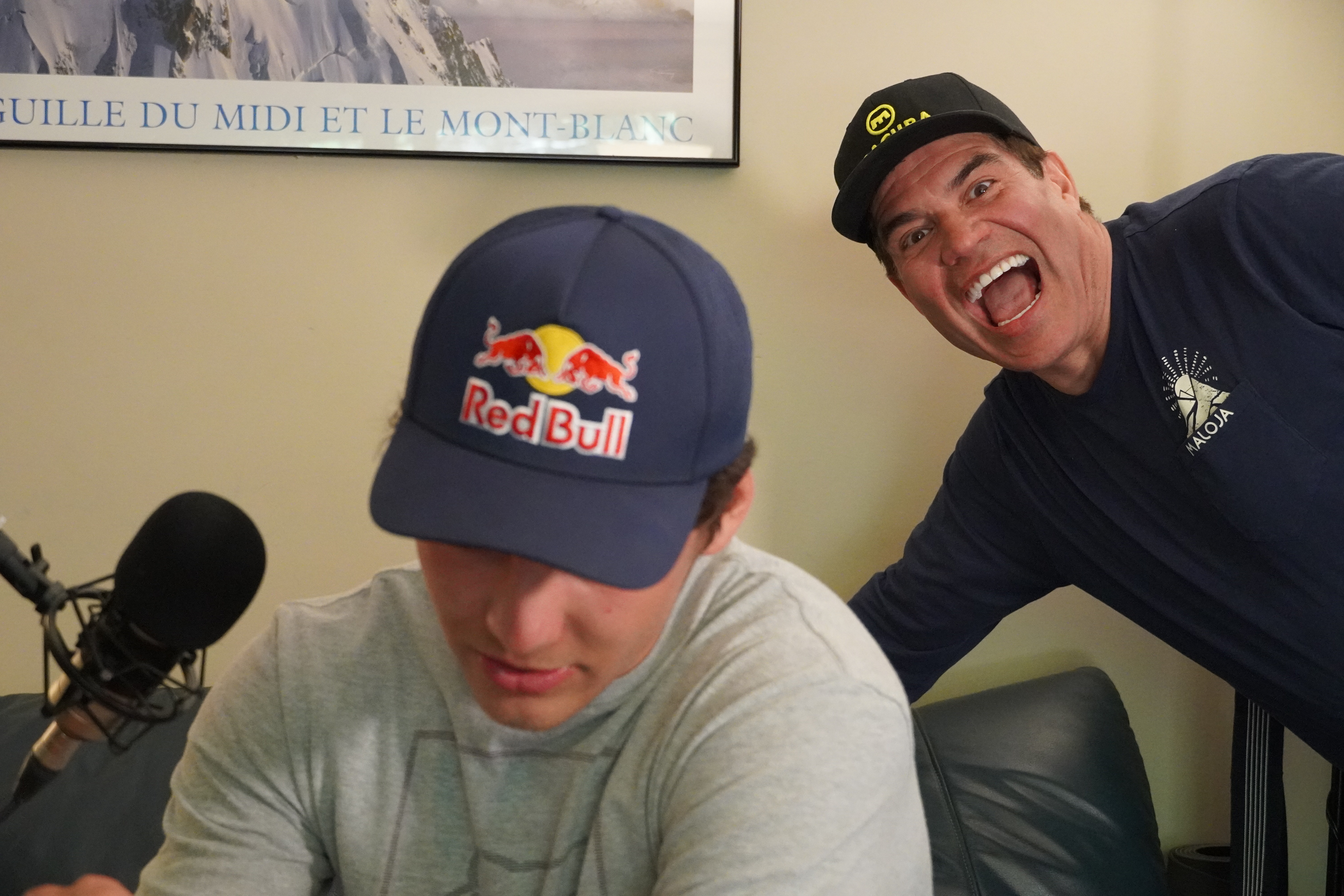 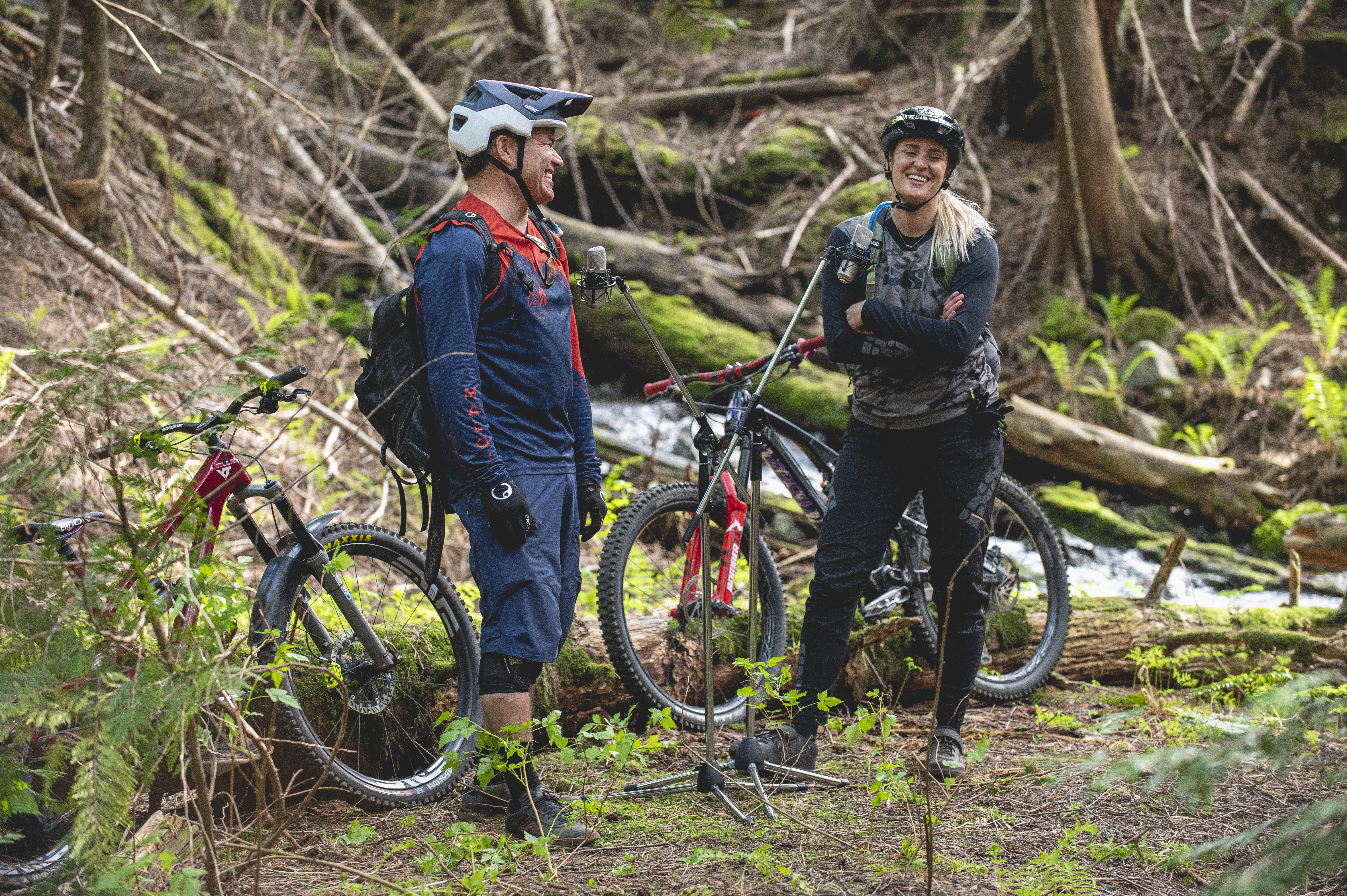 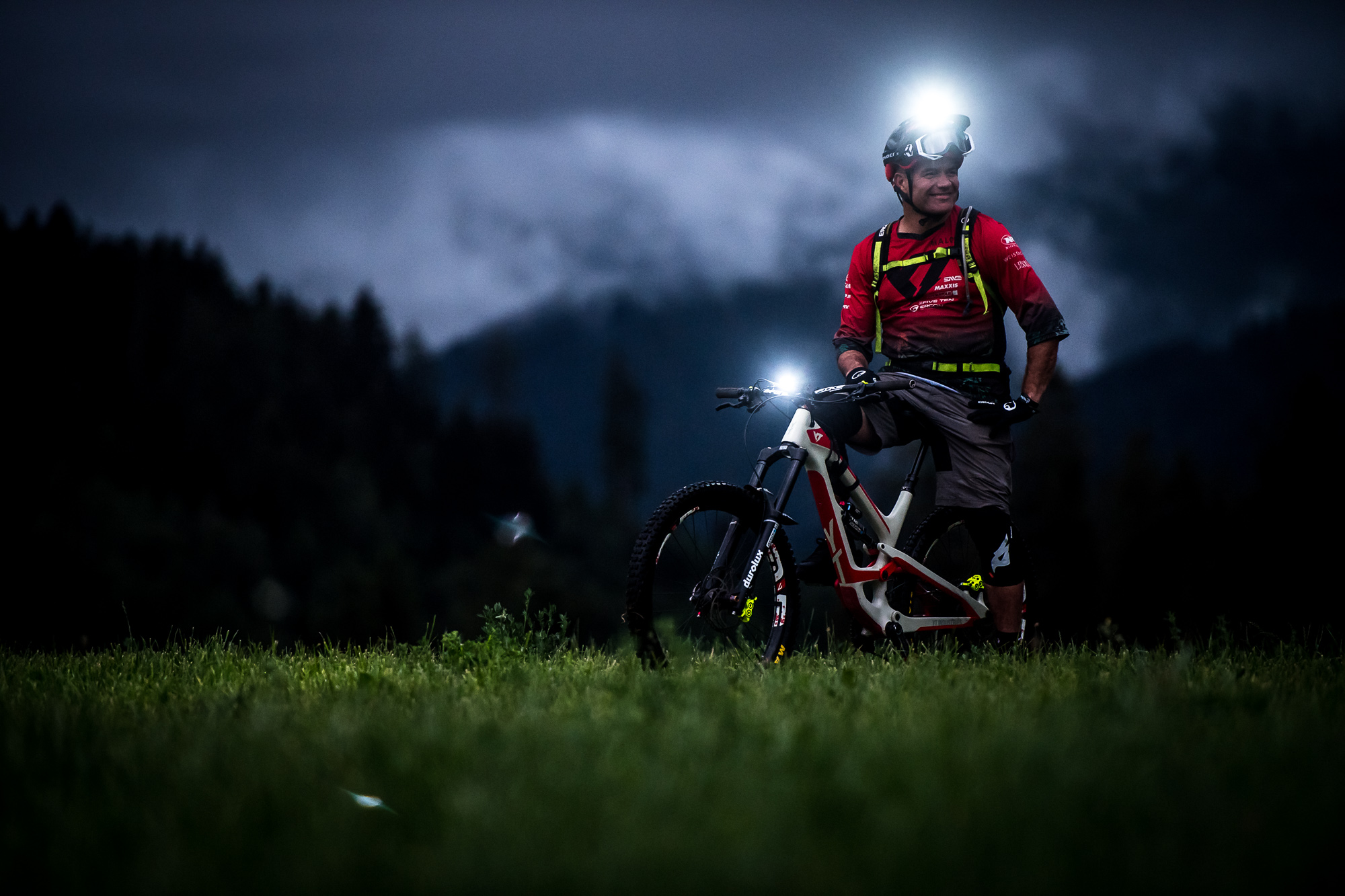 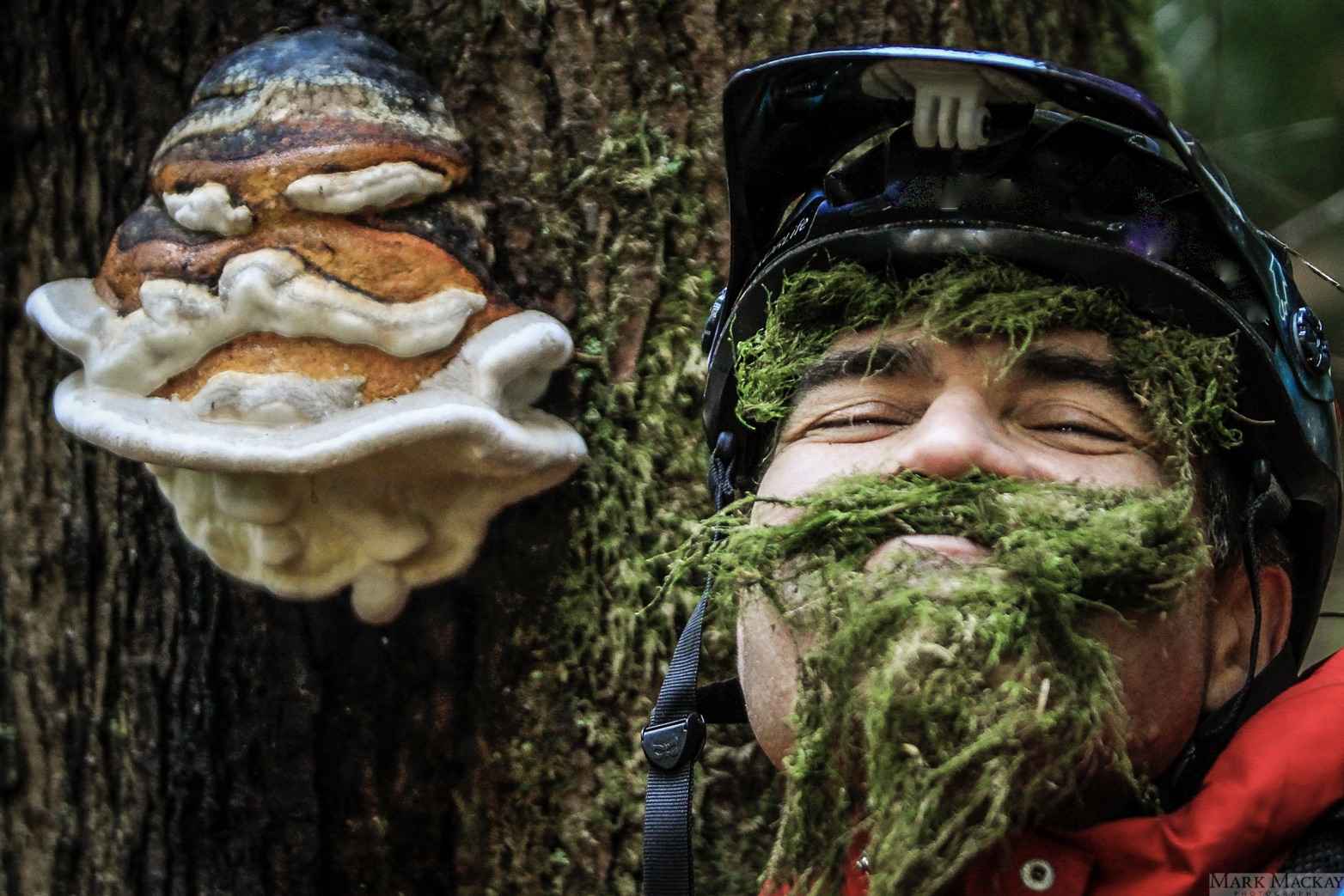 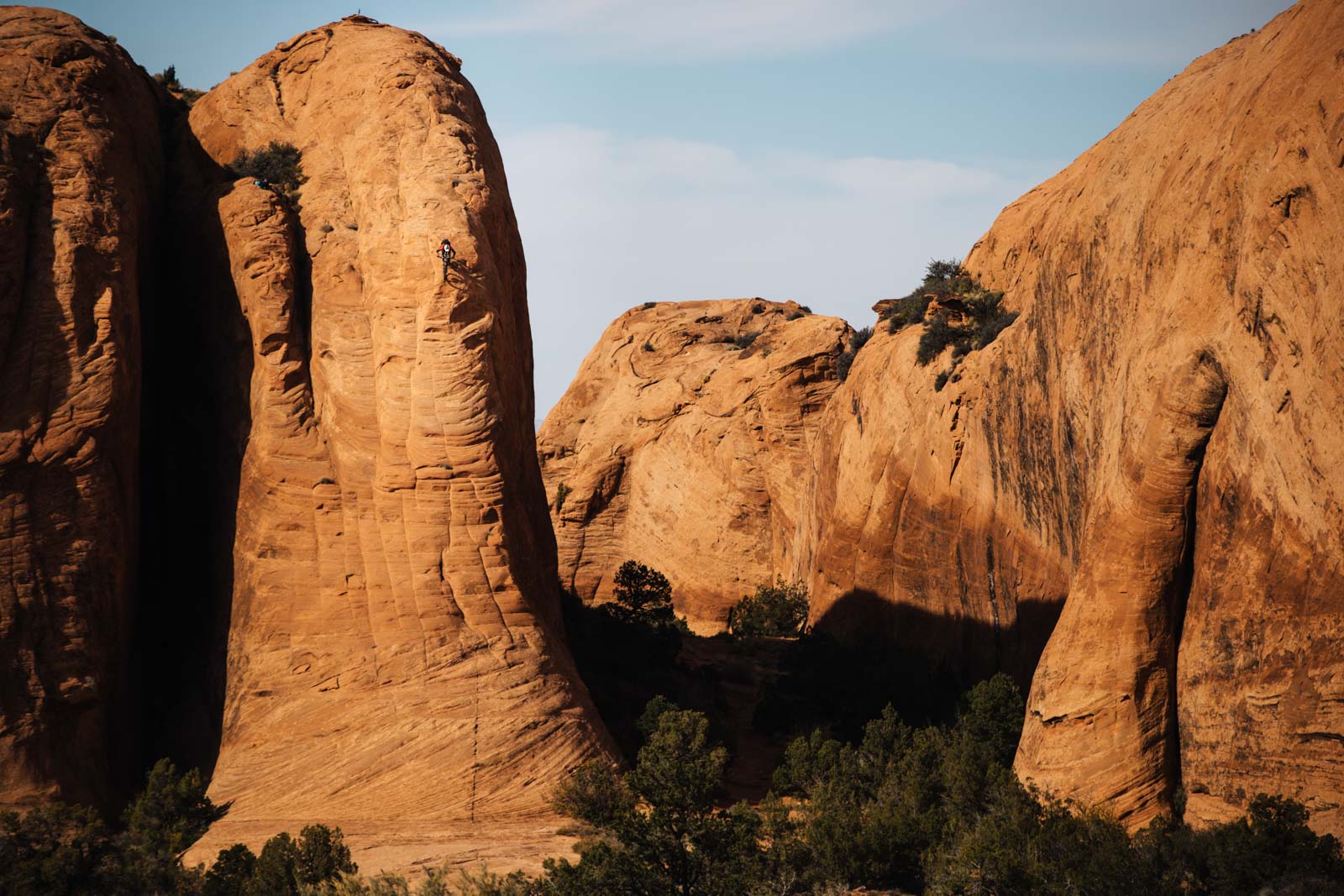 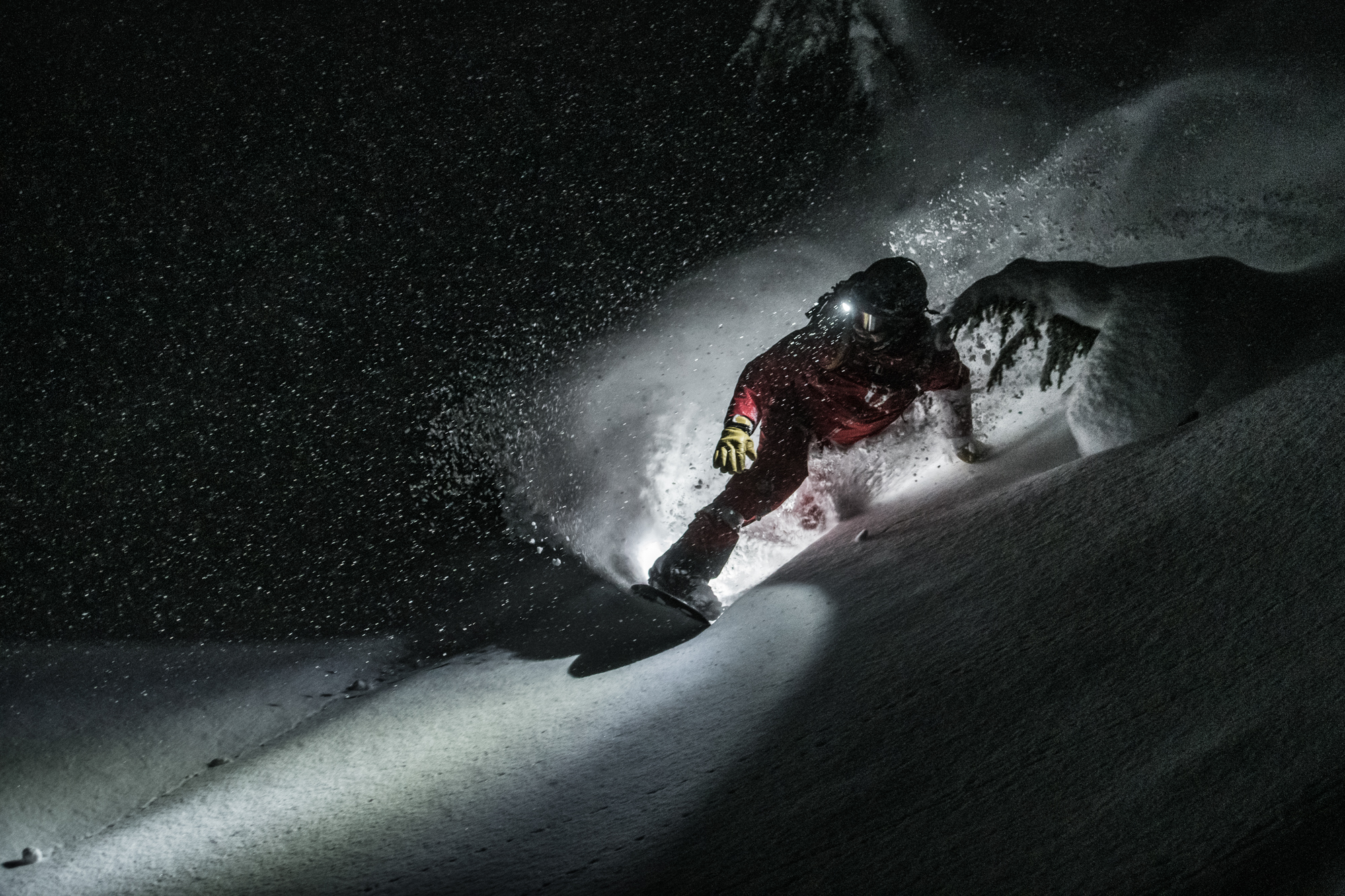 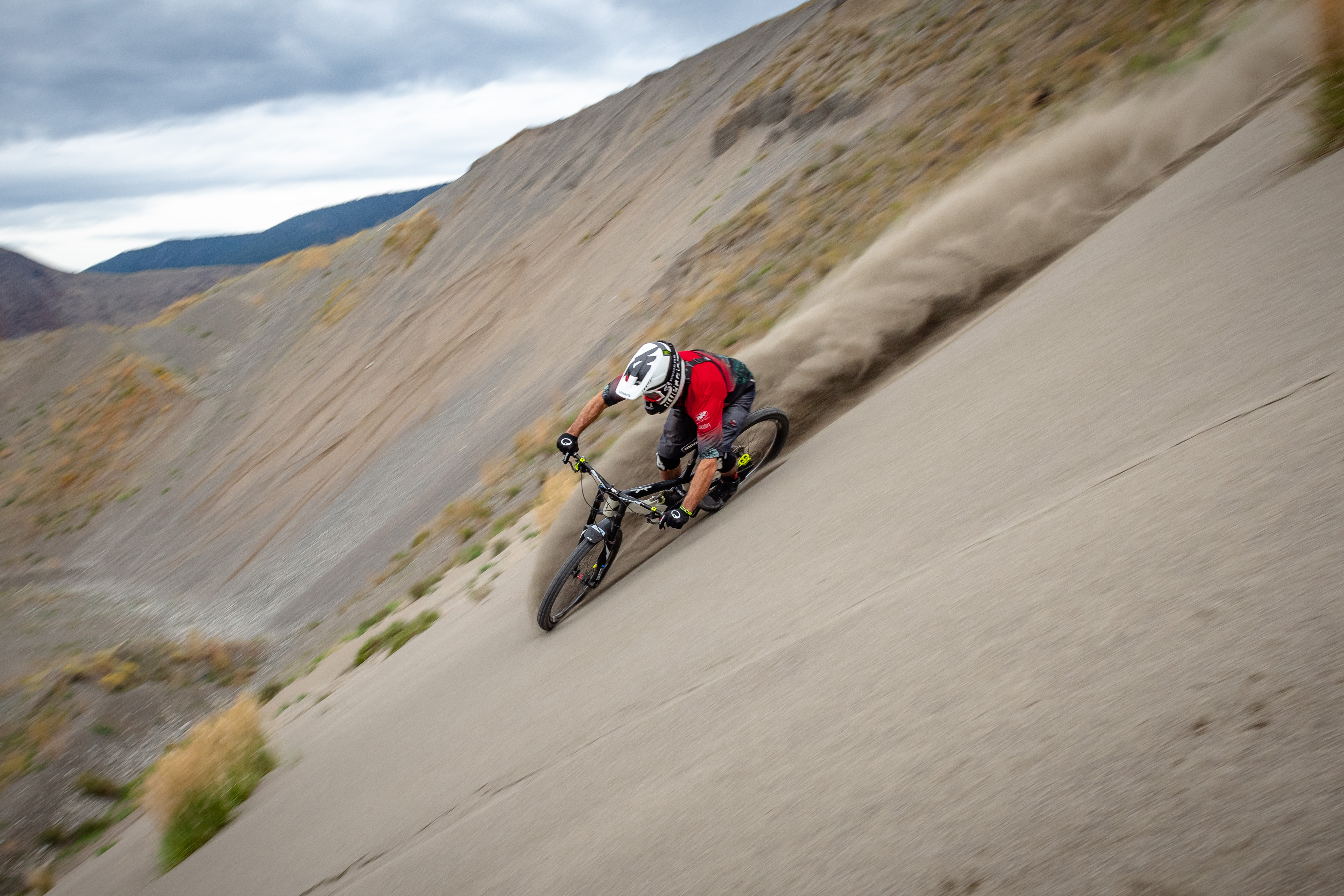 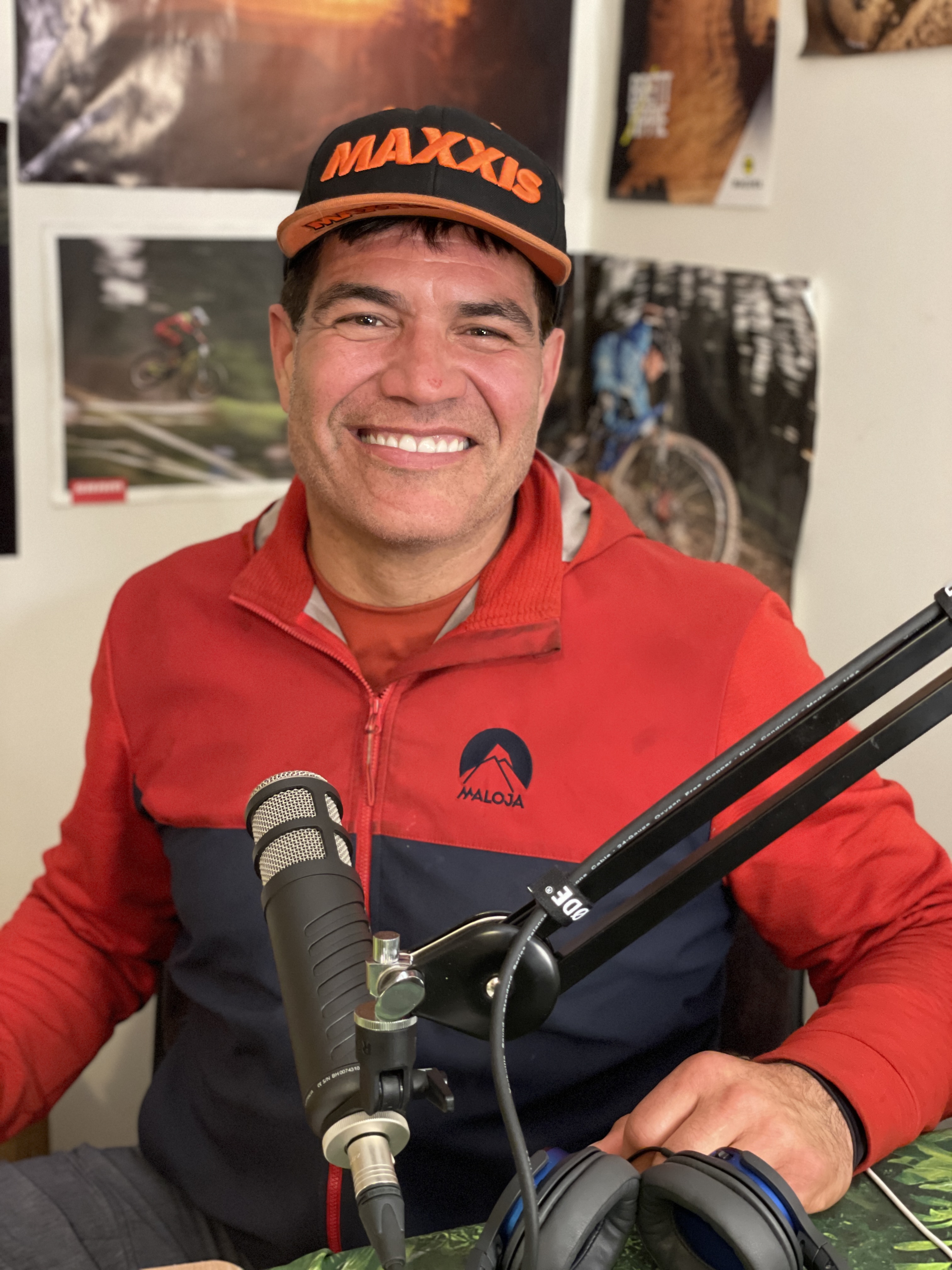 In addition to film, Brett has over 25 years of broadcasting experience, was a colour-commentator for CTV Sportsnet World Cup of Snowboarding, hosted his own backcountry TV series, The Sacred Ride, and worked as a co-host for APTN Network’s sports action TV series, UnderExposed. An icon on the world’s largest MTB site, Pinkbike. Tippie has hosted/produced hundreds of highly acclaimed videos, and thousands of published photos. Brett averages over 50 pages of print media per year.

Inducted into the Mountain Bike Hall of Fame in 2010, Brett is a multisport figurehead – snowboarding, freeride mountain biking, snowmobiling, and big mountain adventure. Recently, he starred in the biopic of his life, The Moment as a pioneer in Mountain Bike Culture.

Brett is also one of the hardest working, fun loving, energetic and boisterous people I have ever met. We’ve been developing this new podcast for a year now and I can say that it’s been an honour to get to know him an his family.