Daniel Hanka is pro skier from the Czech Republic who has taken a unique path. One shaped from tragedy, a little luck, determination and some help from the right people at the right time

As a teen, Daniel lost his father in an automobile accident and his life at home became very difficult. Skiing became the solace and the distraction that would help him cope through the tough times. Not only had his home life become difficult, money had become hard to come by. He tells us there were moments where Daniel would even have to steal food for breakfast. 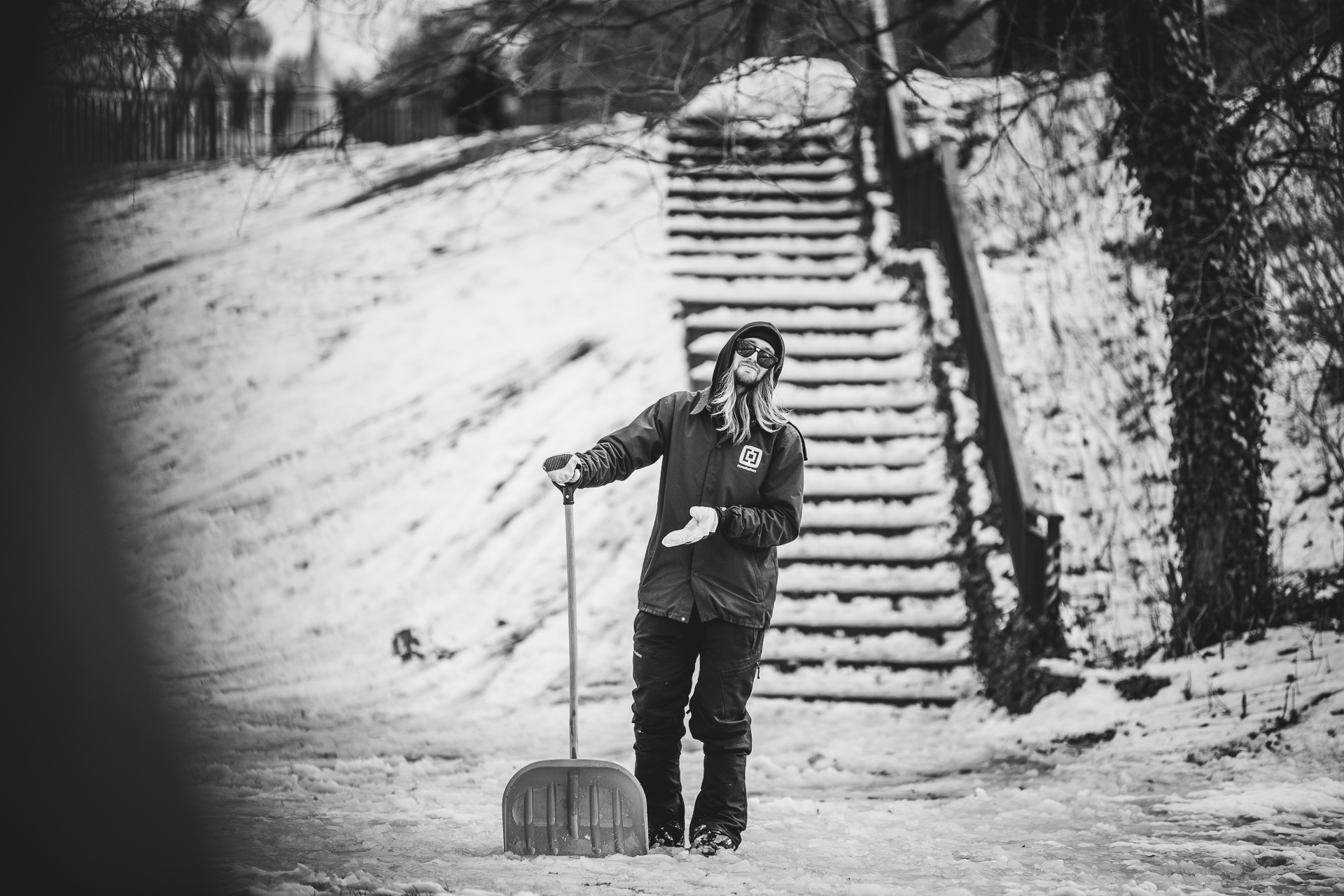 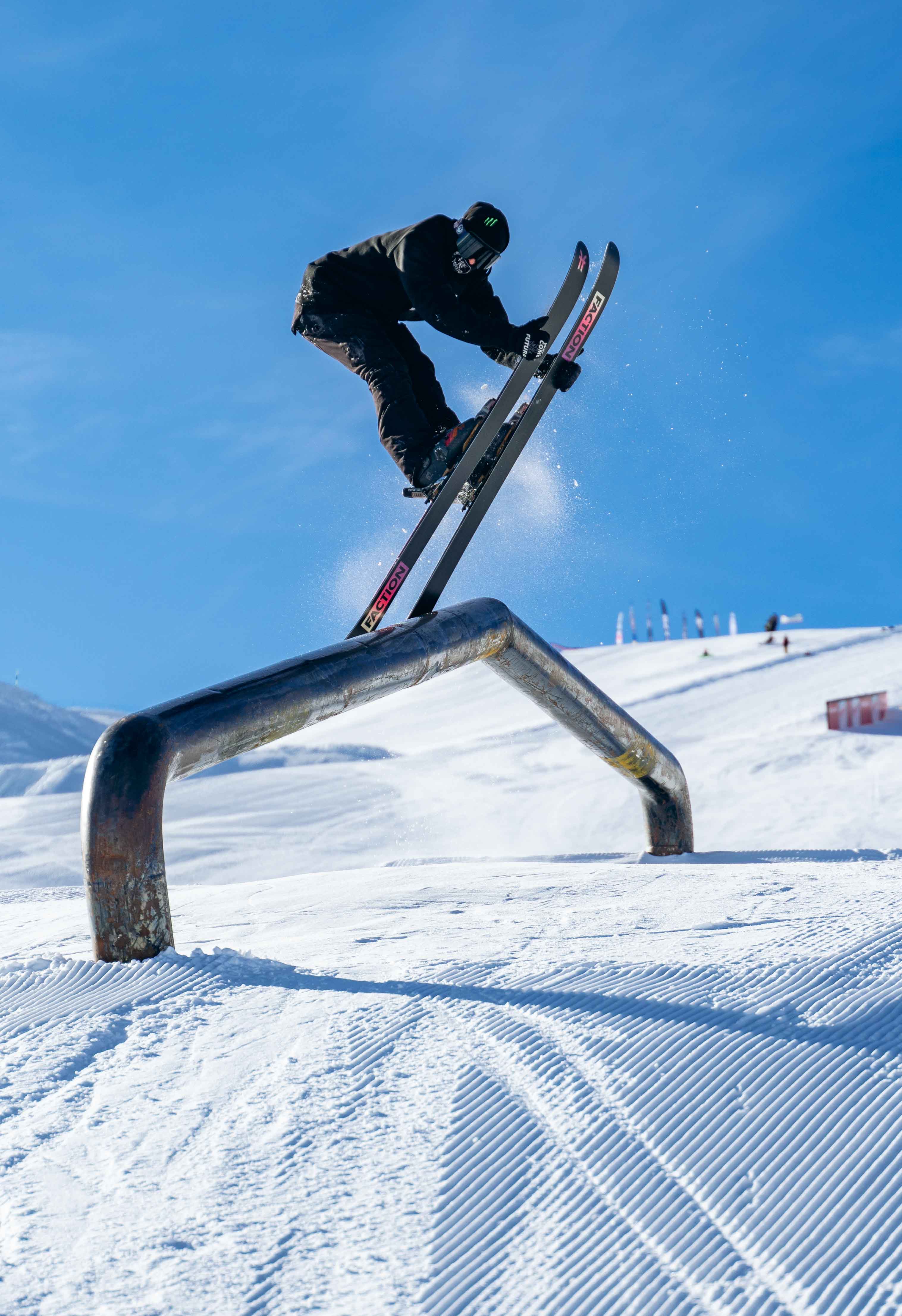 He can Drive a Truck too
P. Noah Wallace 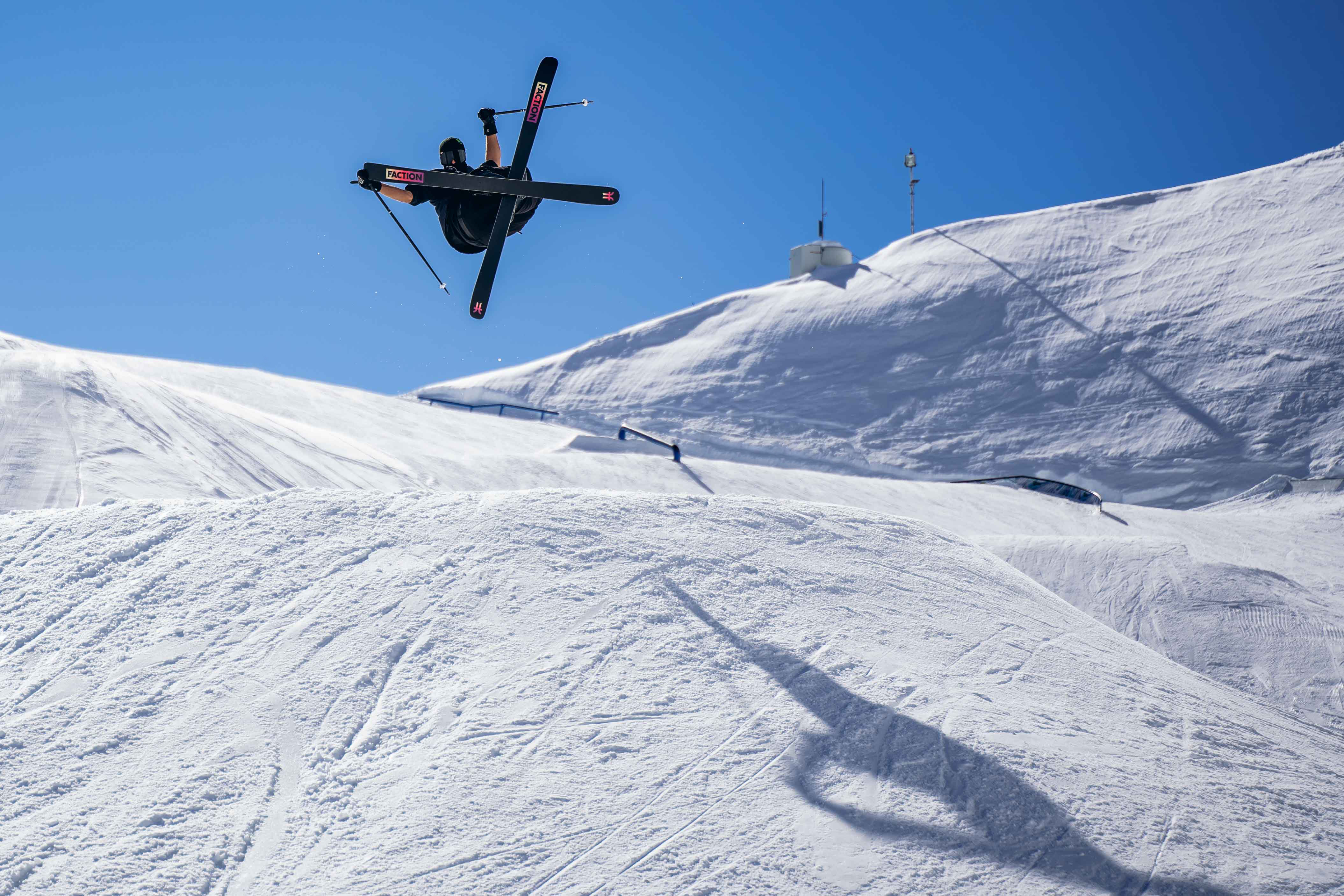 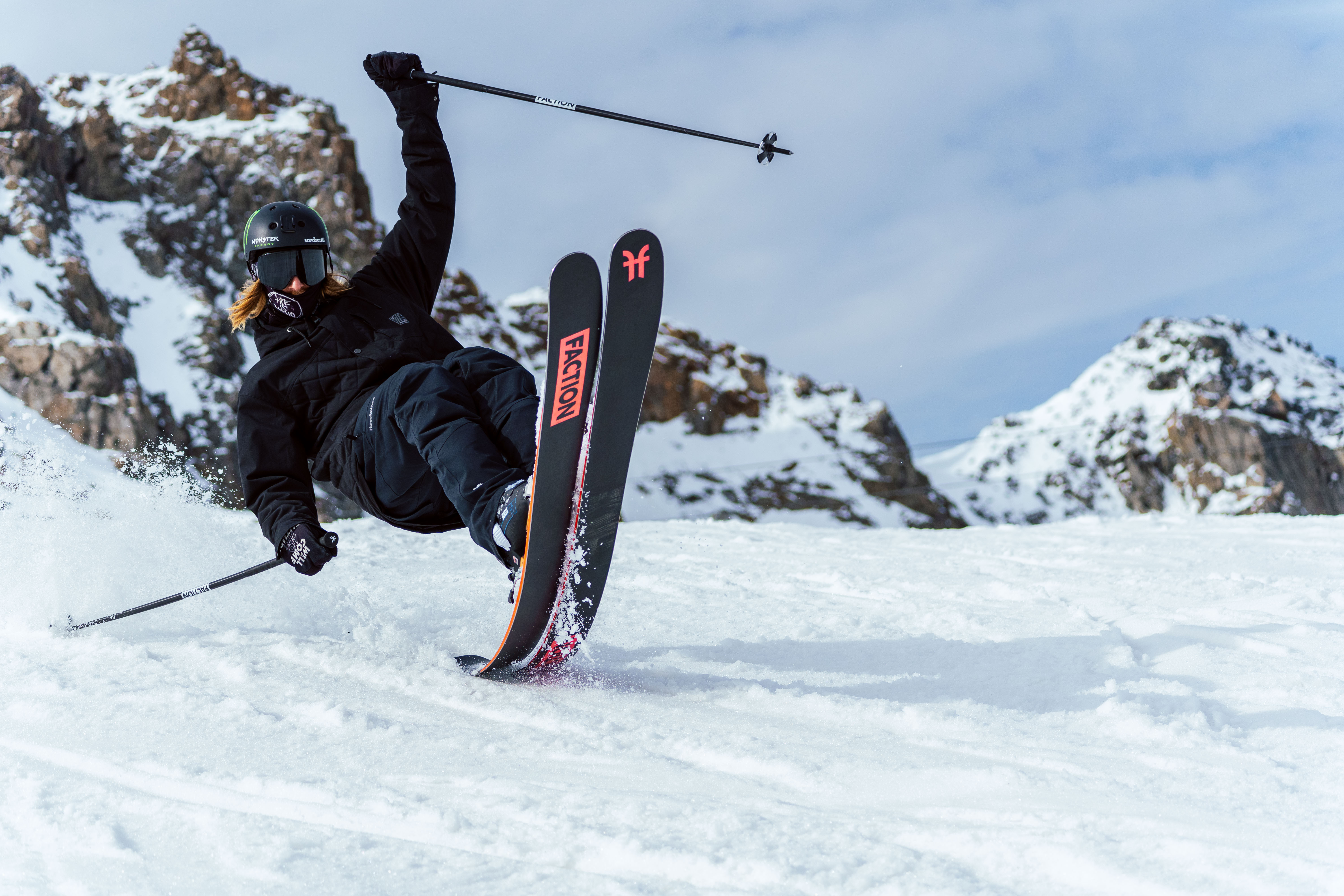 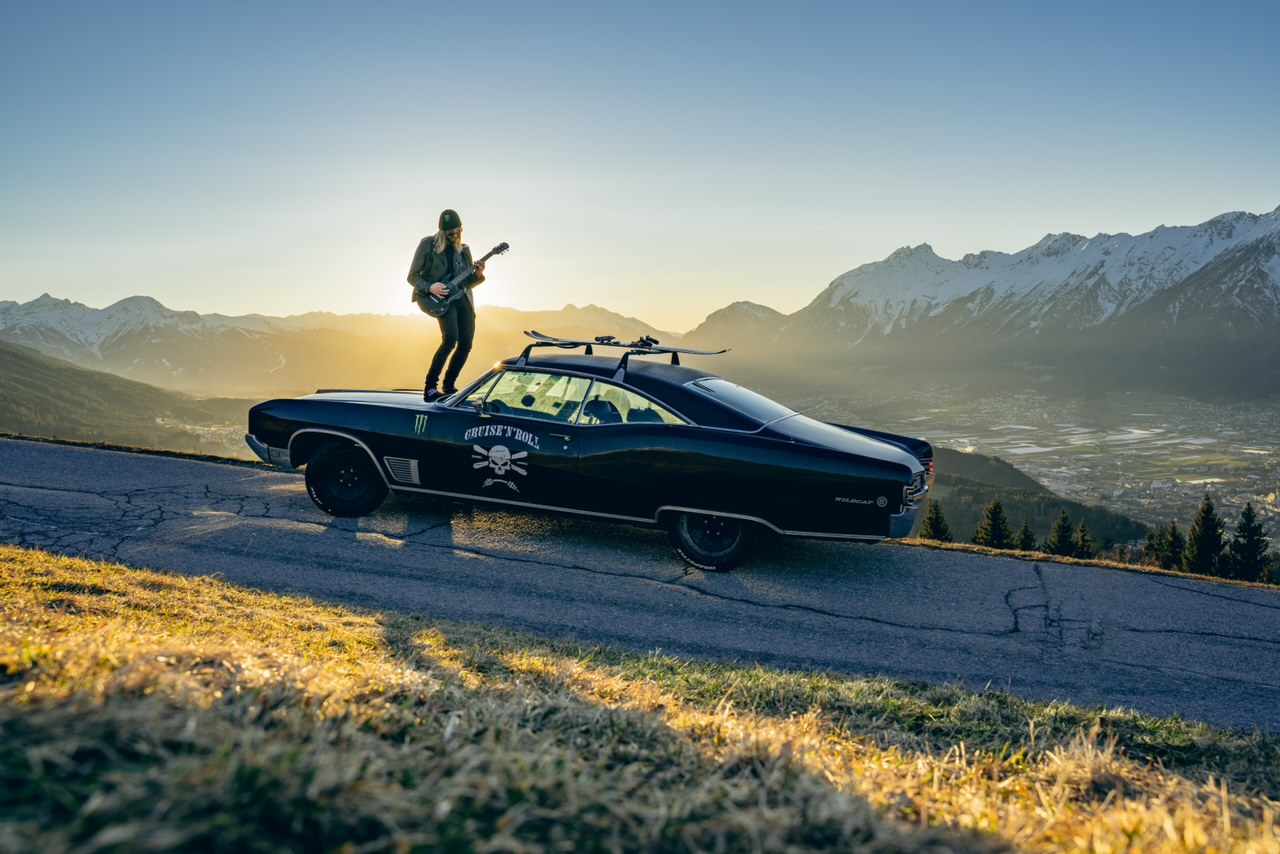 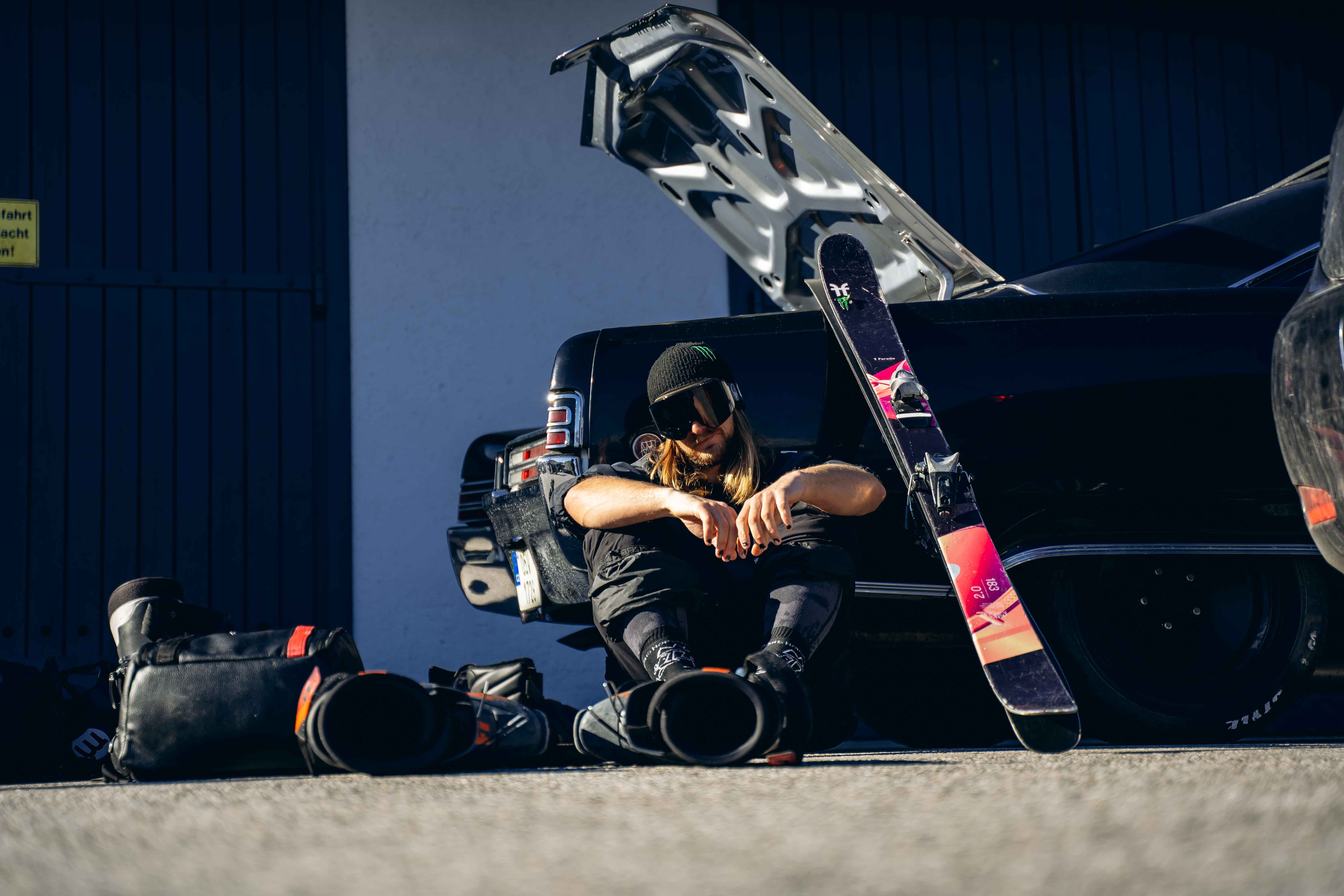 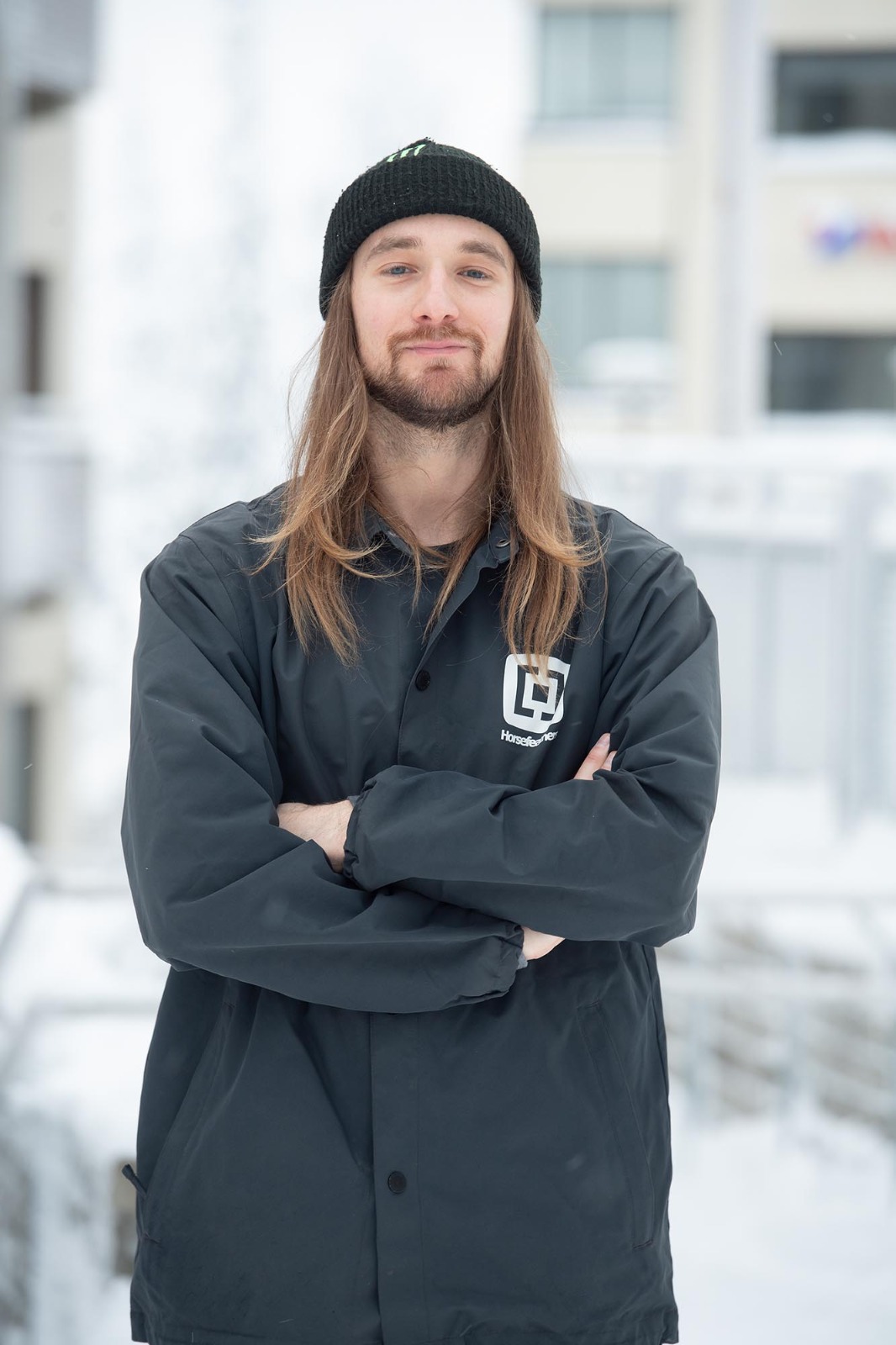 Skiing, as we know, is expensive but Daniel found a way. Through the support of a handful of good friends, a few strokes of luck, and a chance to prove his ability in a local comp, Daniel tells the story of how he was able to get a sponsorship from his local ski area. The deal was for a ski pass and a place to sleep which was basically all he would need.

To round out the episode, we also talk about how Daniel got his ’68 Wildcat muscle car and the nerve-racking fun of driving it through Europe. He tells us about his passion for street skating on roller blades, learning to play guitar and much more.