Sierra Shafer is the Editor in Chief of Ski Magazine but it’s not the first time she has taken the lead at an influential ski publication. She was the EIC of Powder Magazine when the proverbial rug was pulled out from under us; The fans and readers of “Skiing’s Bible”. Powder’s parent company folded the legendary title and decided that they wanted us to read “Men’s Journal” instead. 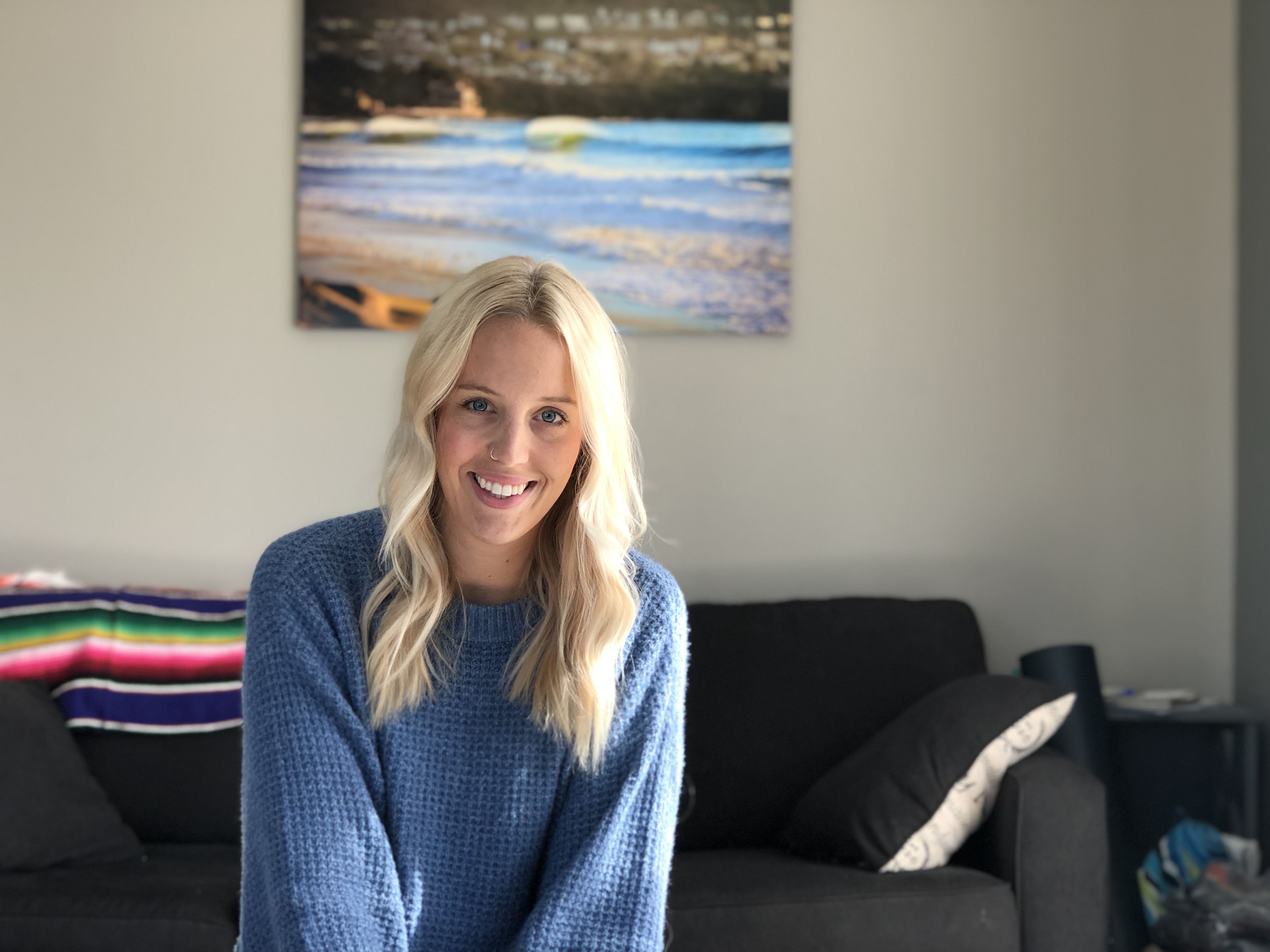 Sierra Shafer on the LPP 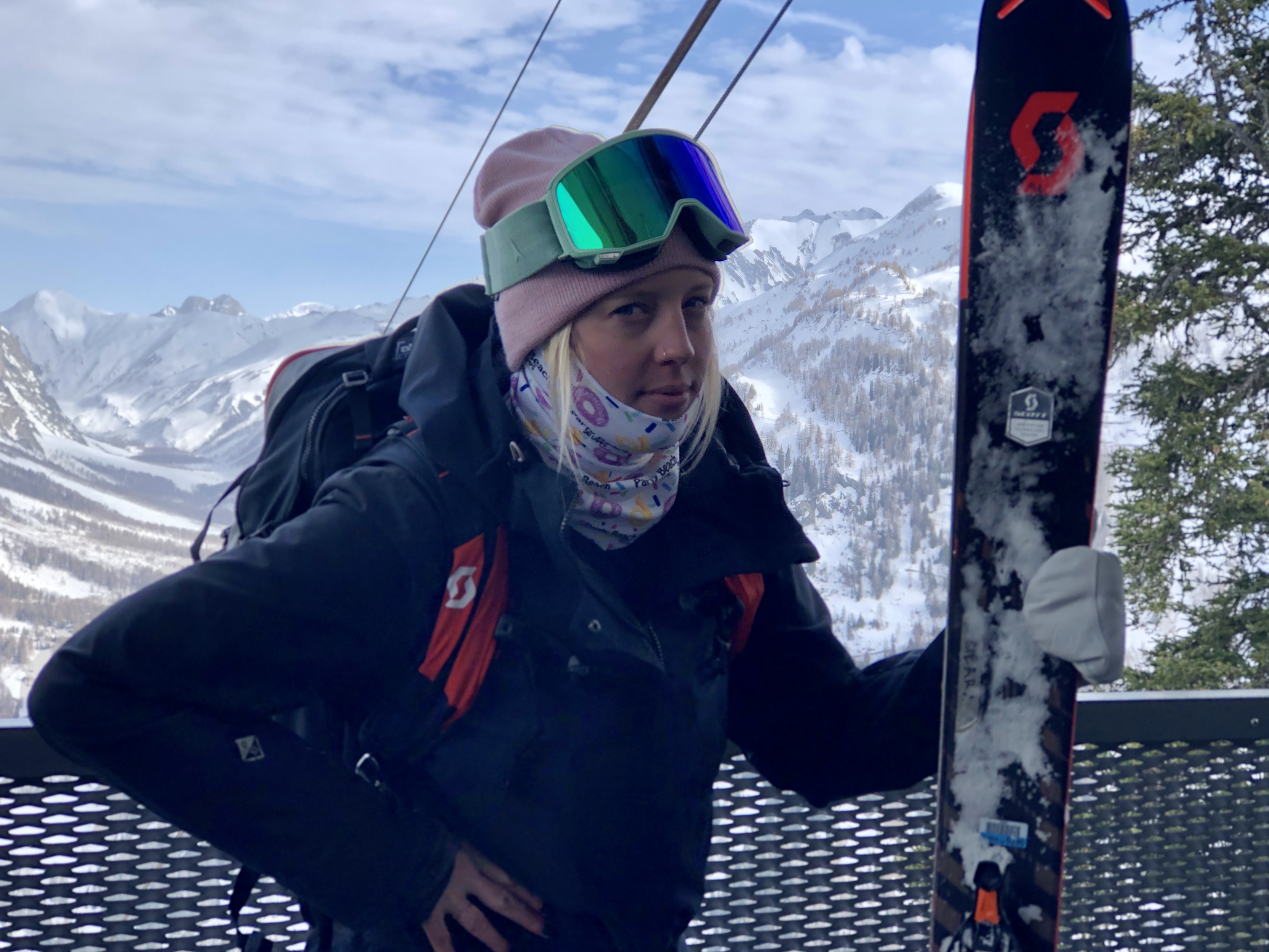 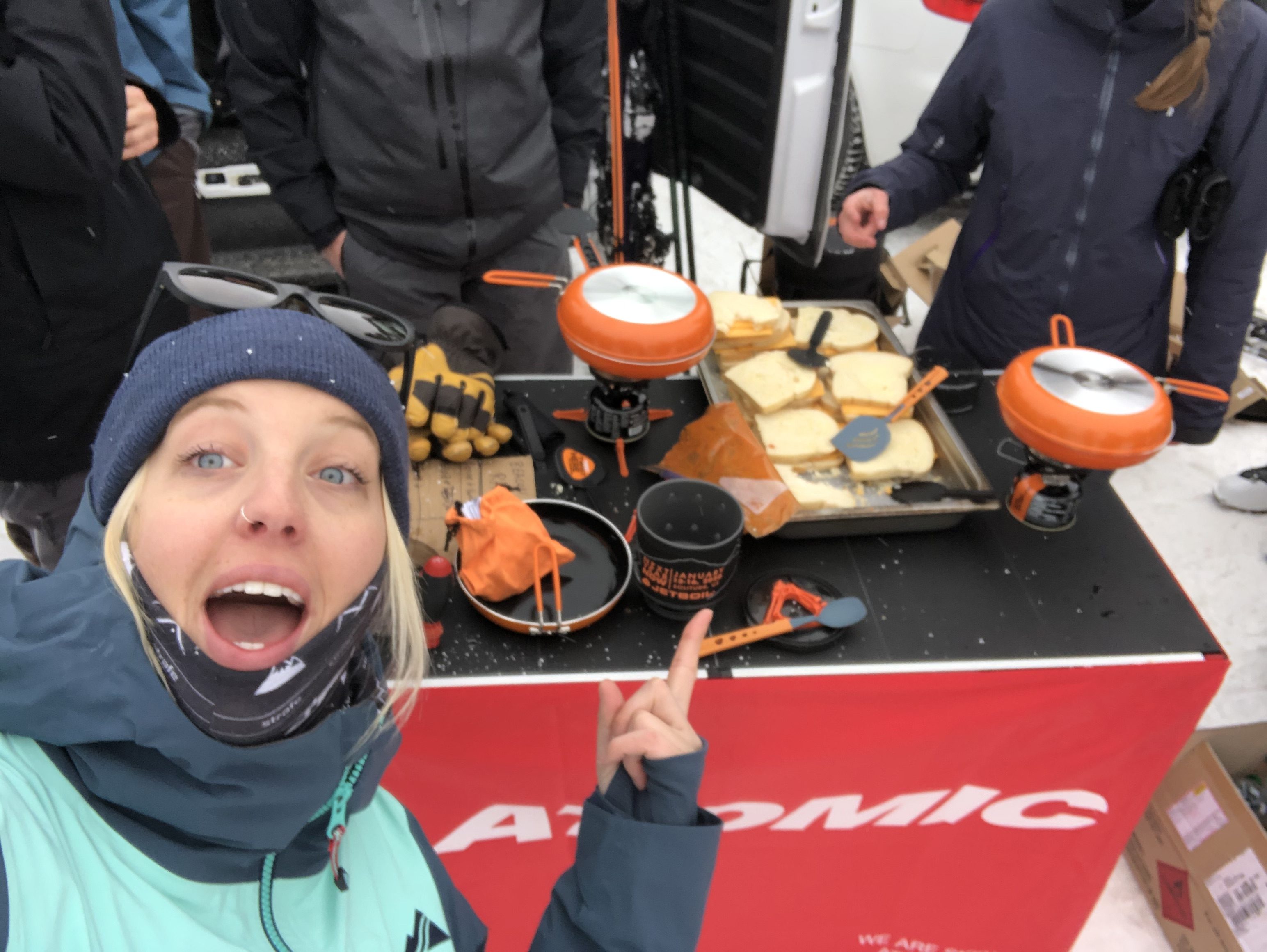 Sierra Shafer is a Sandwich Fan 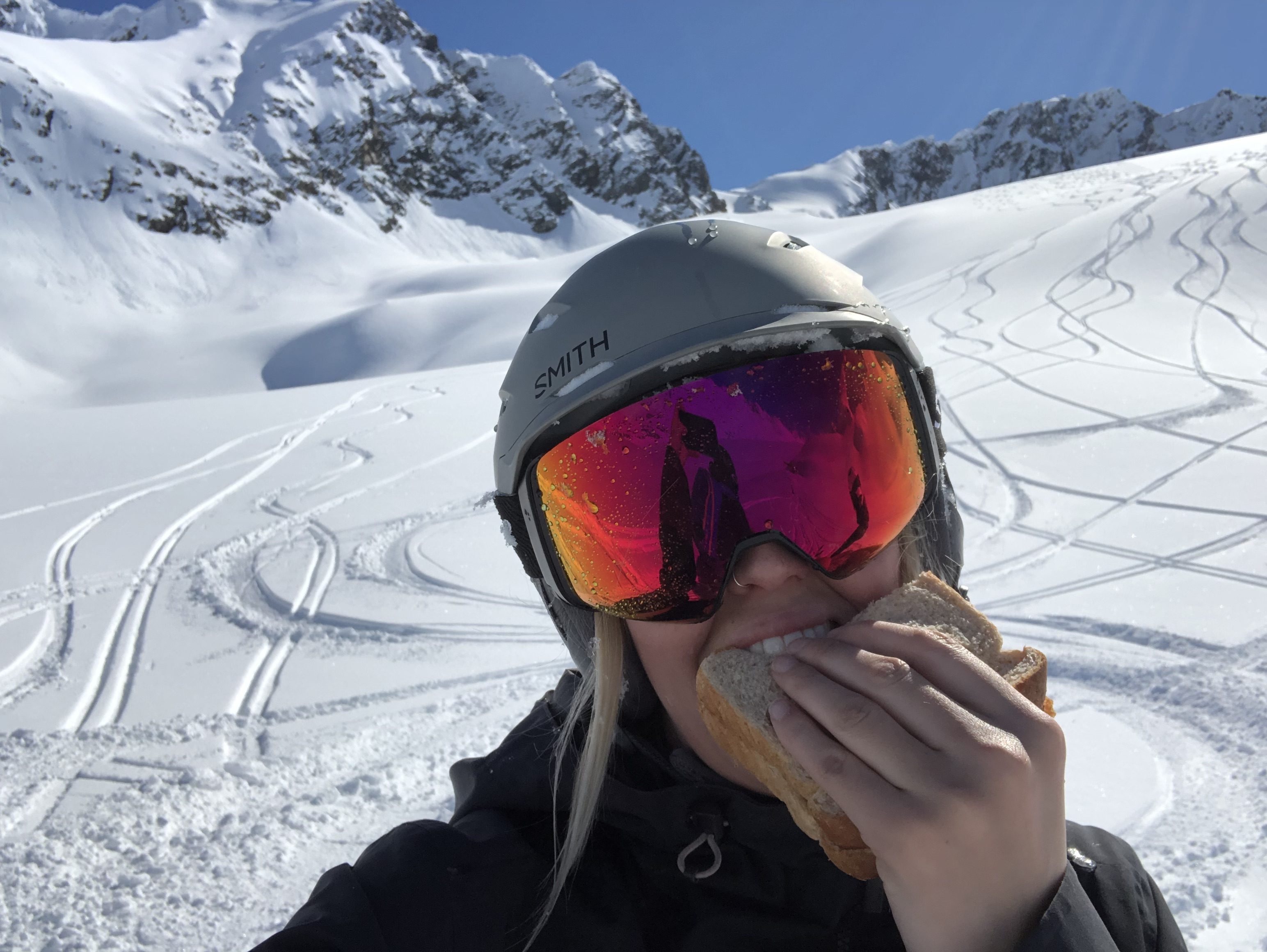 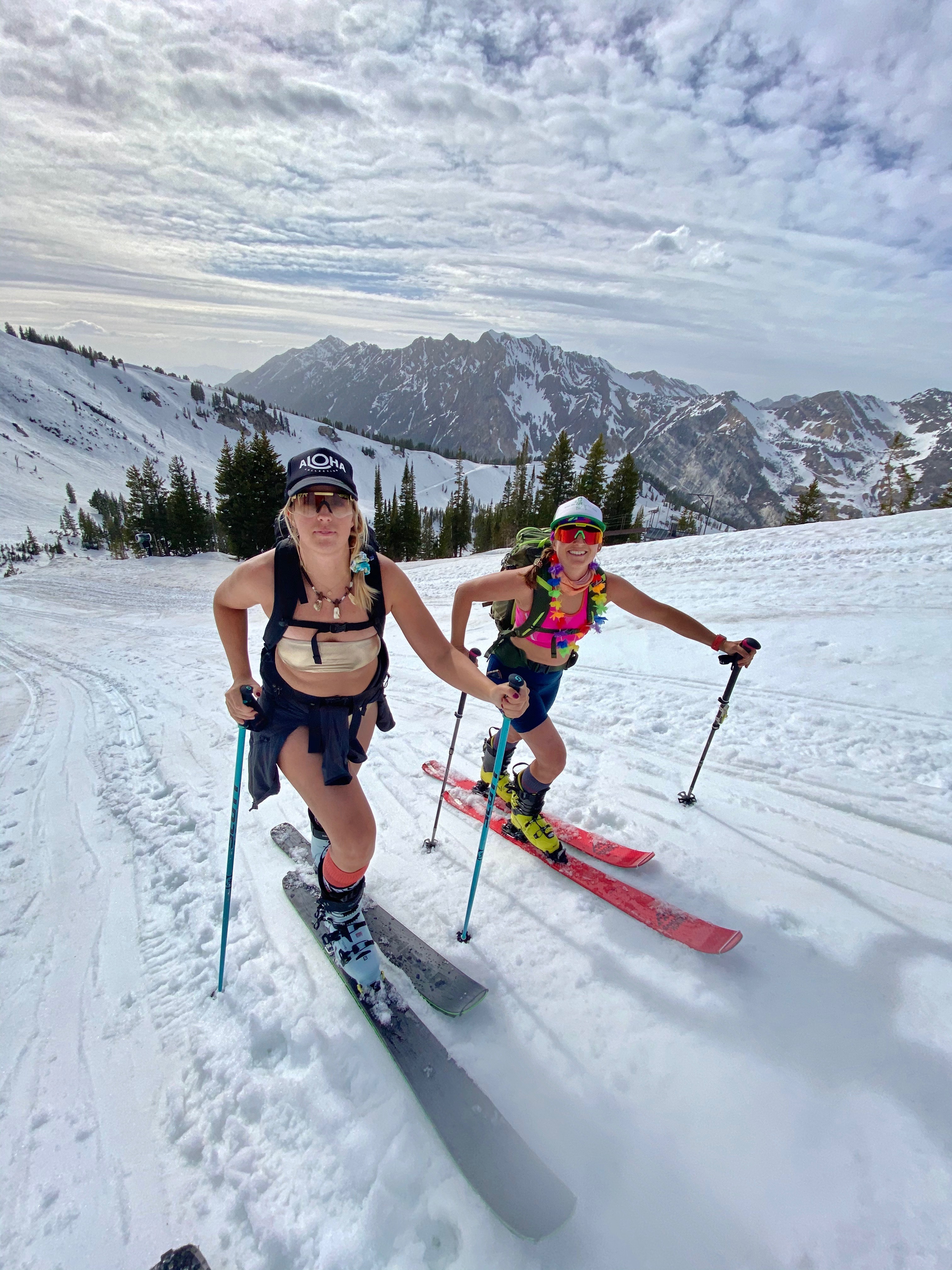 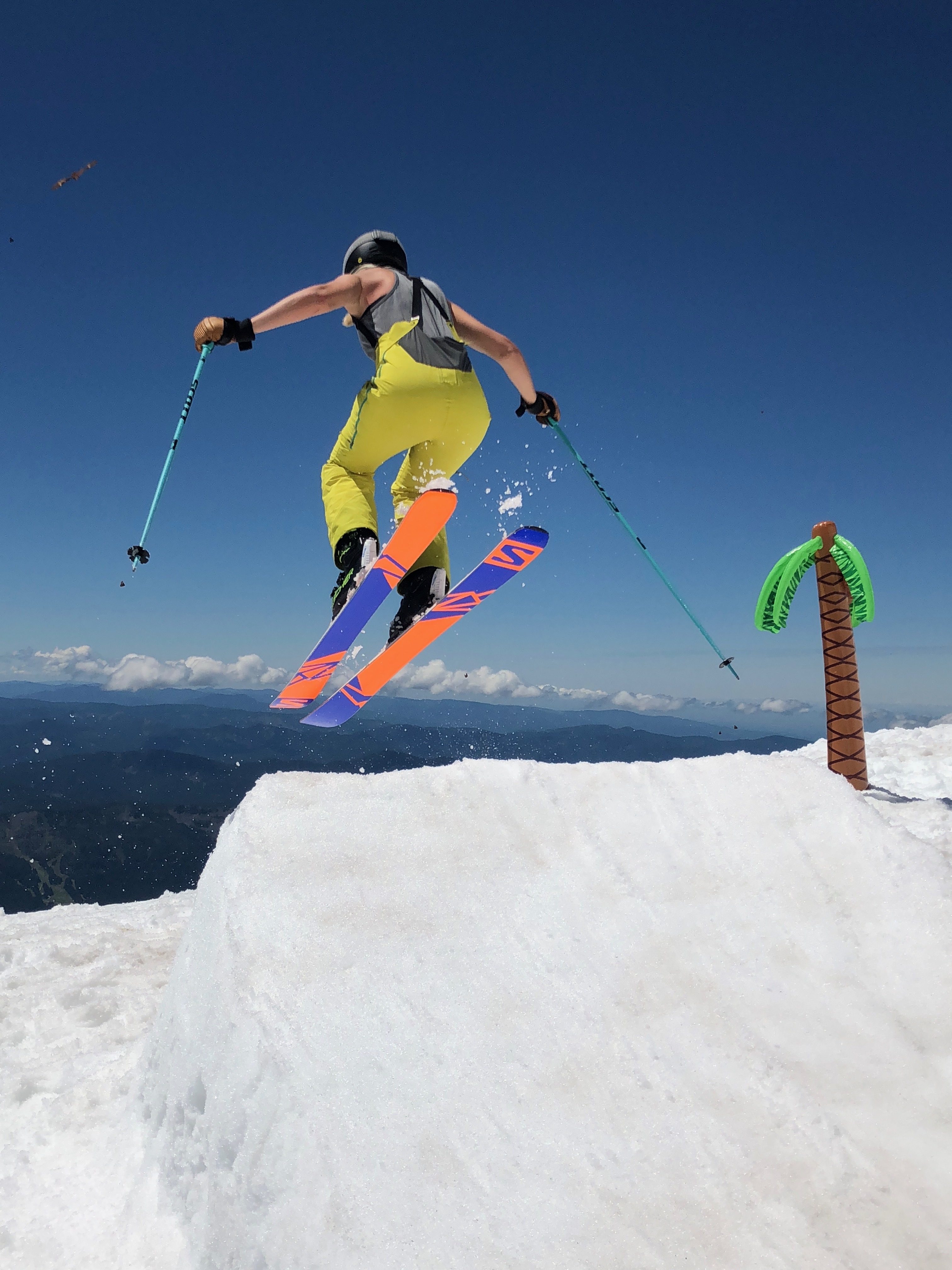 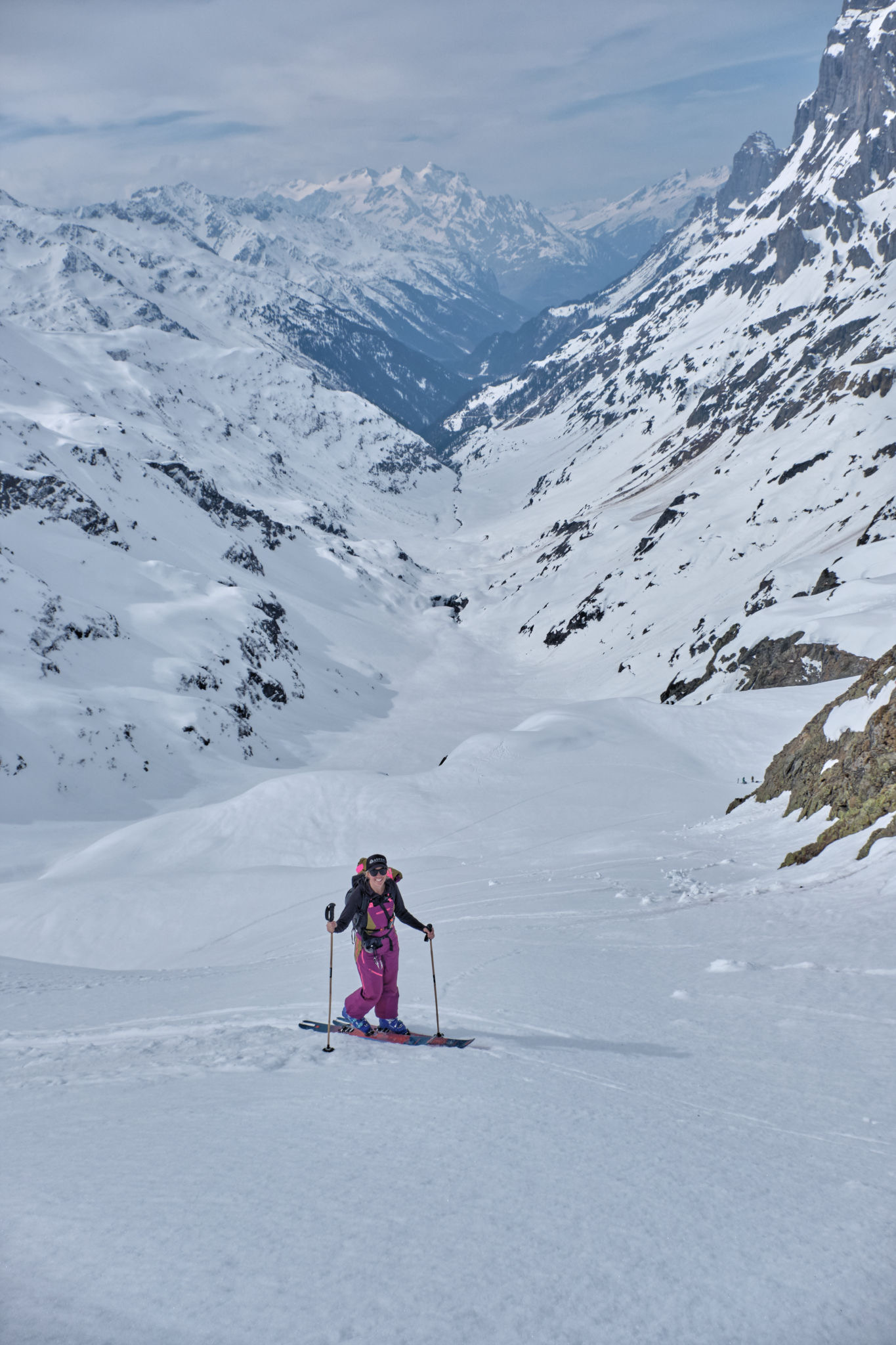 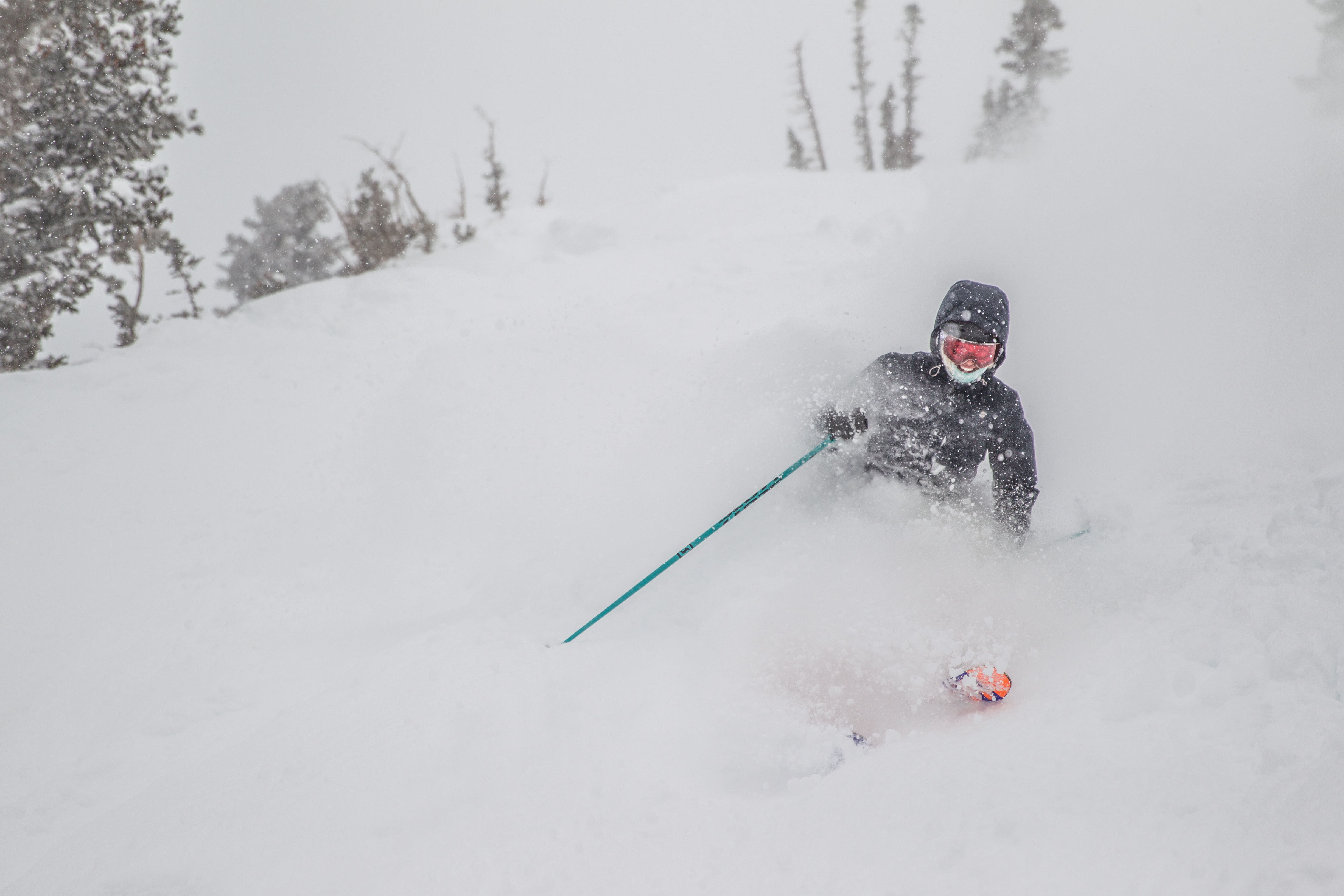 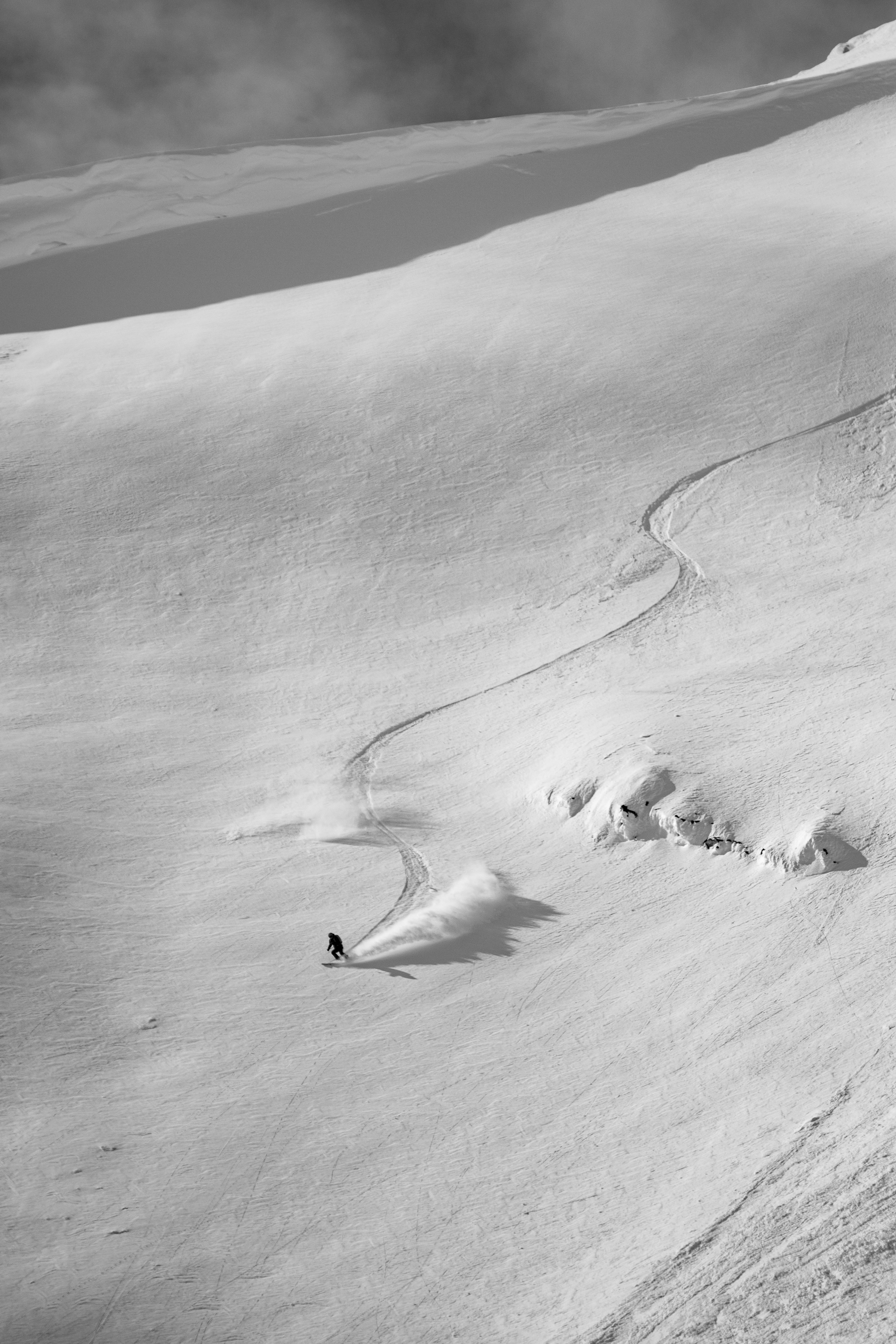 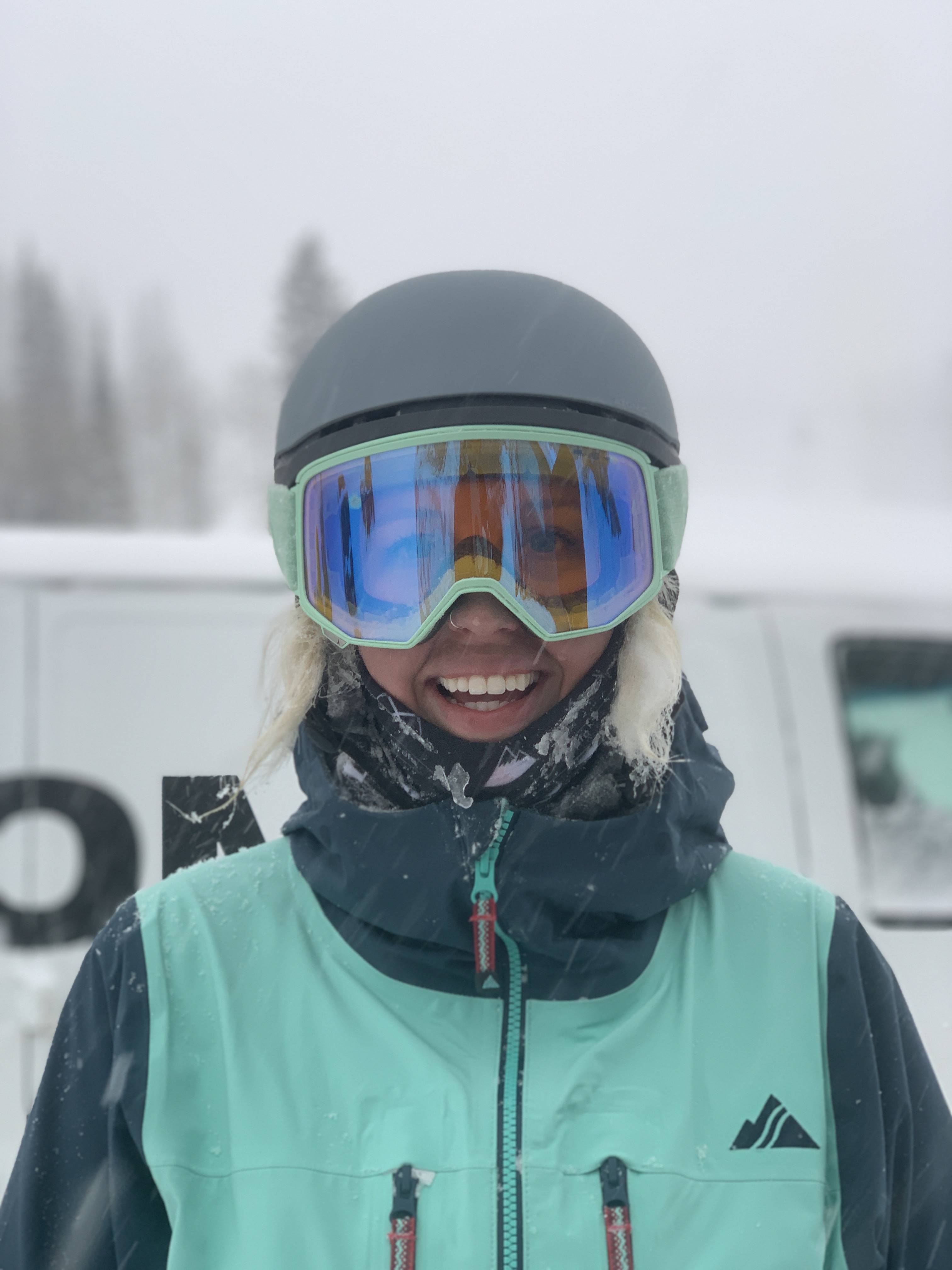 Sierra openly discusses her six year experience at Powder. Her path to the top of the masthead a the legendary title started out in the social media department. She credits her rise through the ranks to the people and the collaborative environment in that office. Their support and teamwork helped to quell her sense of imposter syndrome and personal doubt.

Being the editor of a large magazine isn’t exactly what most of us would expect. One could say that role is more responsible for the operation of the publication than the content within. She explains that she wishes she was able to actually write more and that she worries her writing muscles are getting weak!

In this episode Sierra also describes her recent knee injury, her thoughts on morning drinking and the sleeping giant that is the strength of the telemarking community.

As I write this, I’m thinking about the comparisons to Sierra’s story about writing her first Powder introduction. I’m not as nervous and I don’t have a pack of smokes or a bottle of wine. I am leaving it to the last minute, and I can guarantee, this isn’t as good.