Cody Townsend is 2 years into his goal of skiing and climbing the, “Fifty Classic Descents of North America”. His original plan of completing the task in 3 years has obviously been side tracked by Covid-19. That hasn’t deterred him, or his project partner Bjarne Sahlen, from the audacious mission. 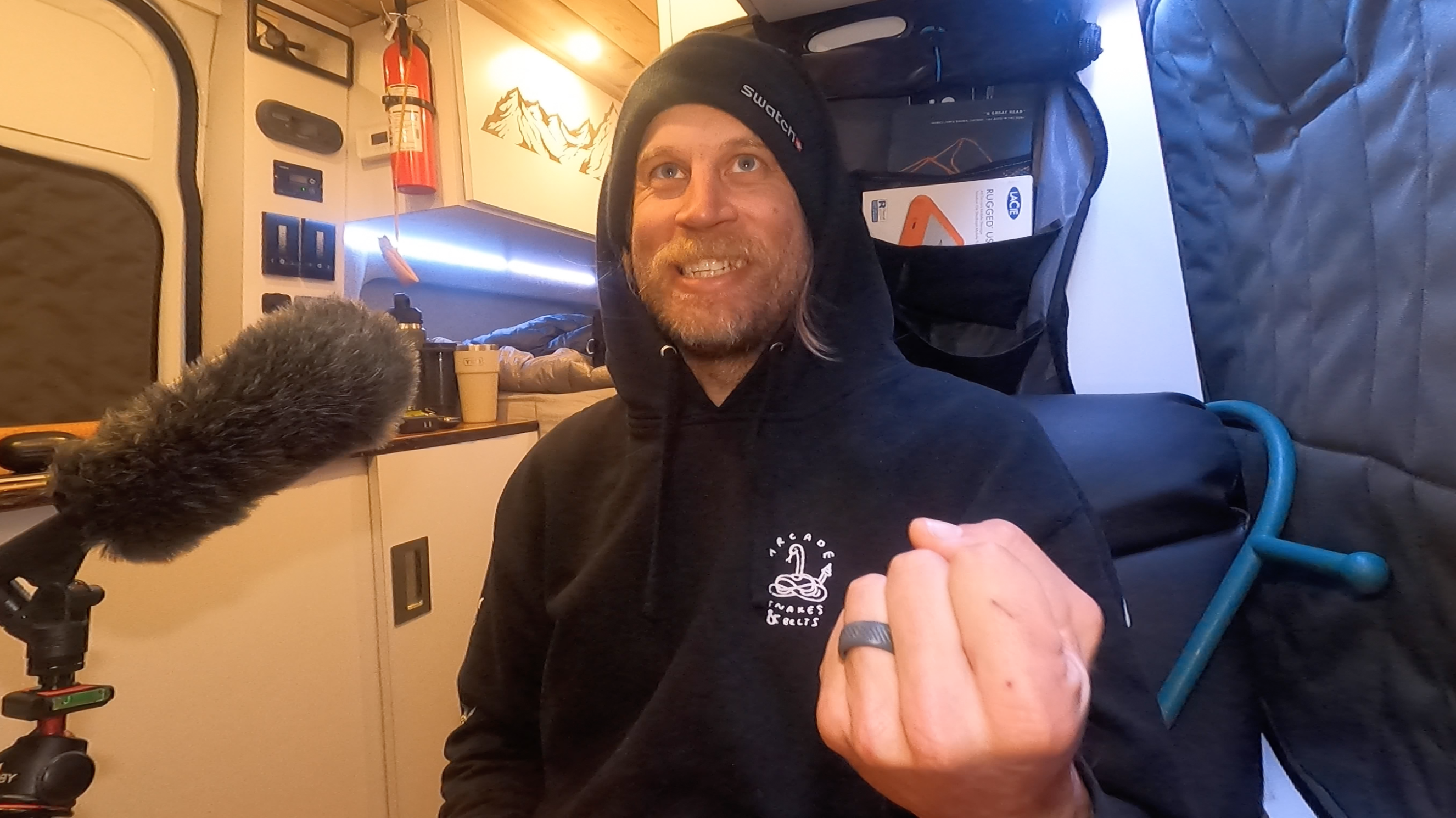 I Will Achieve My Goals!!
Screengrab from the LPP 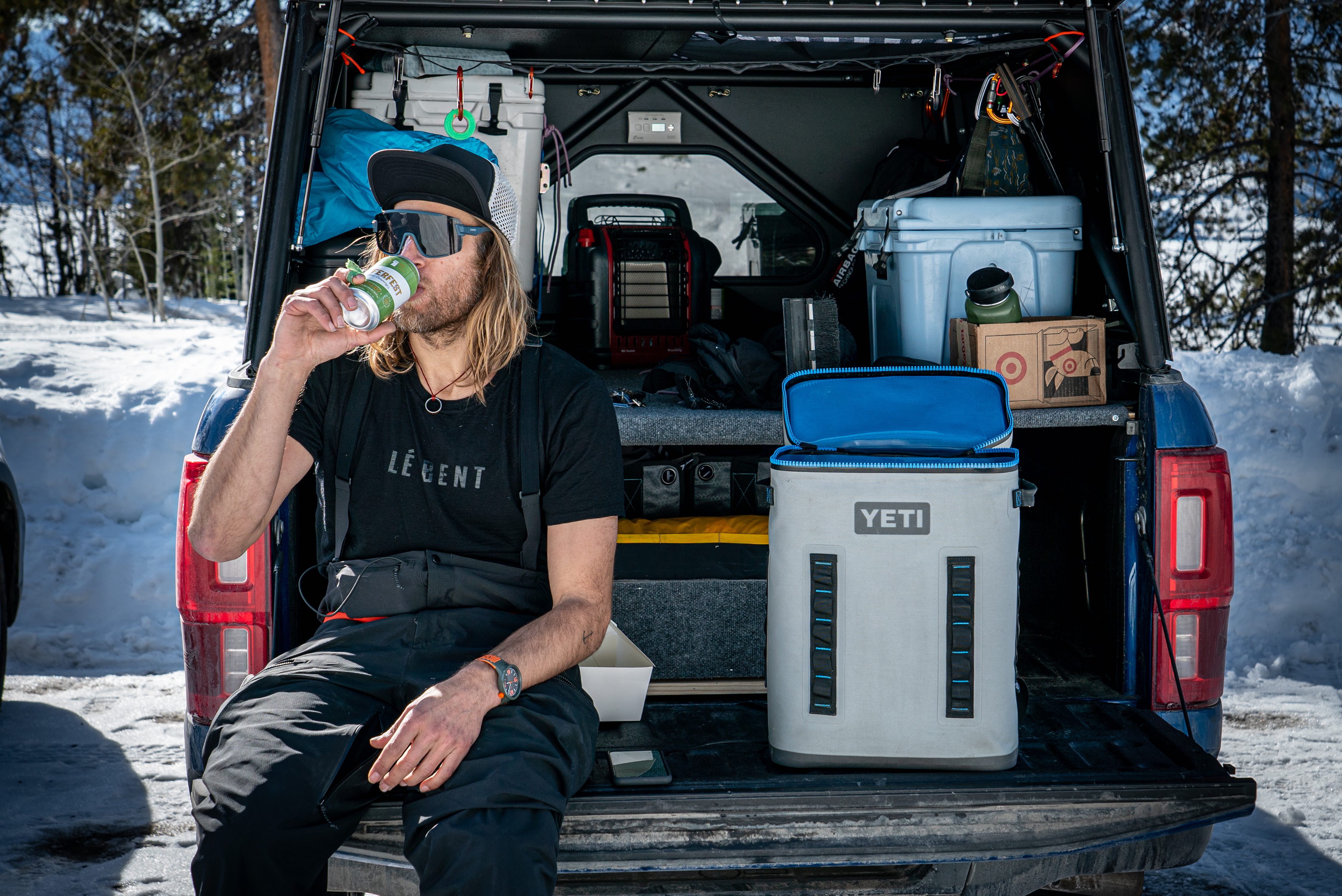 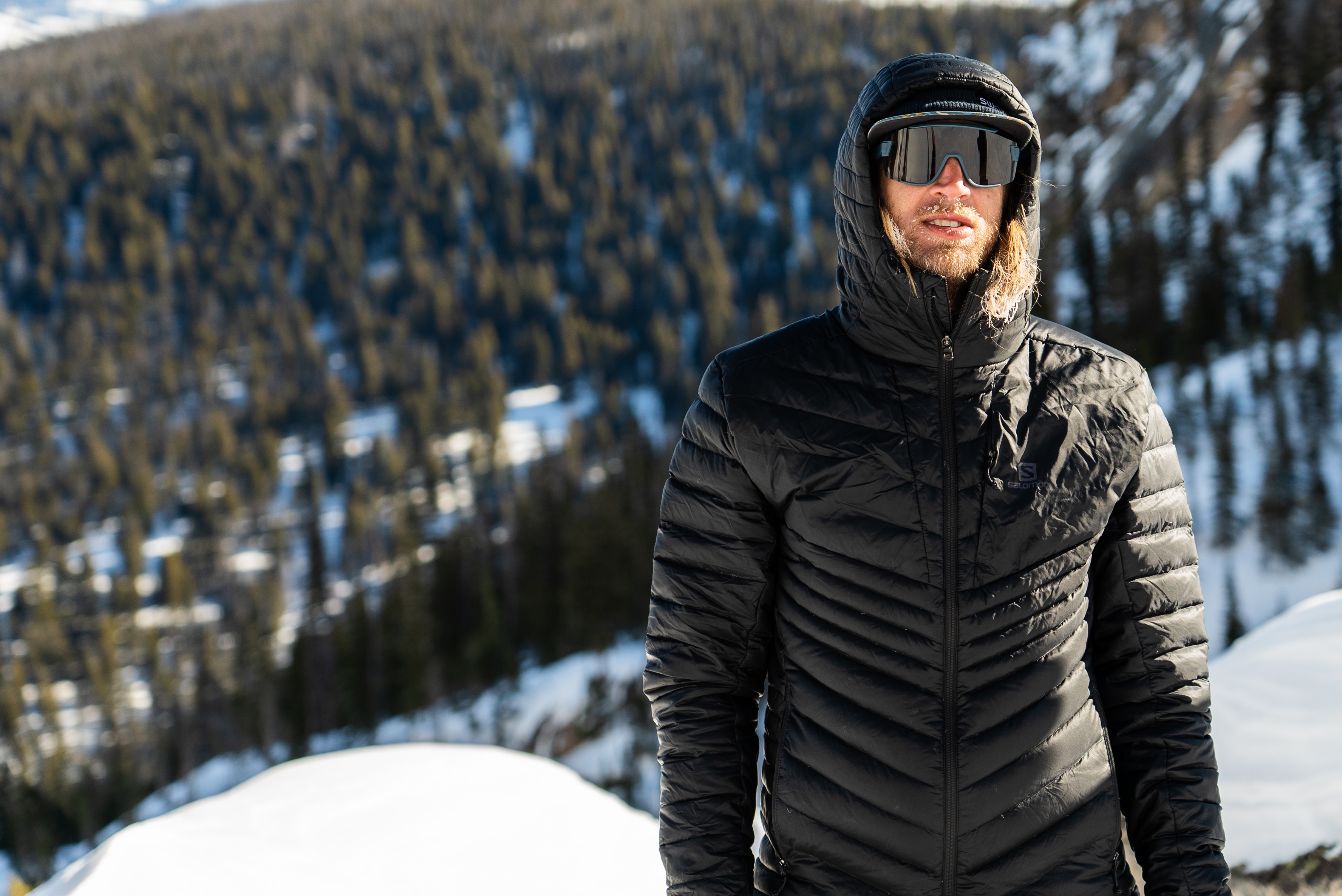 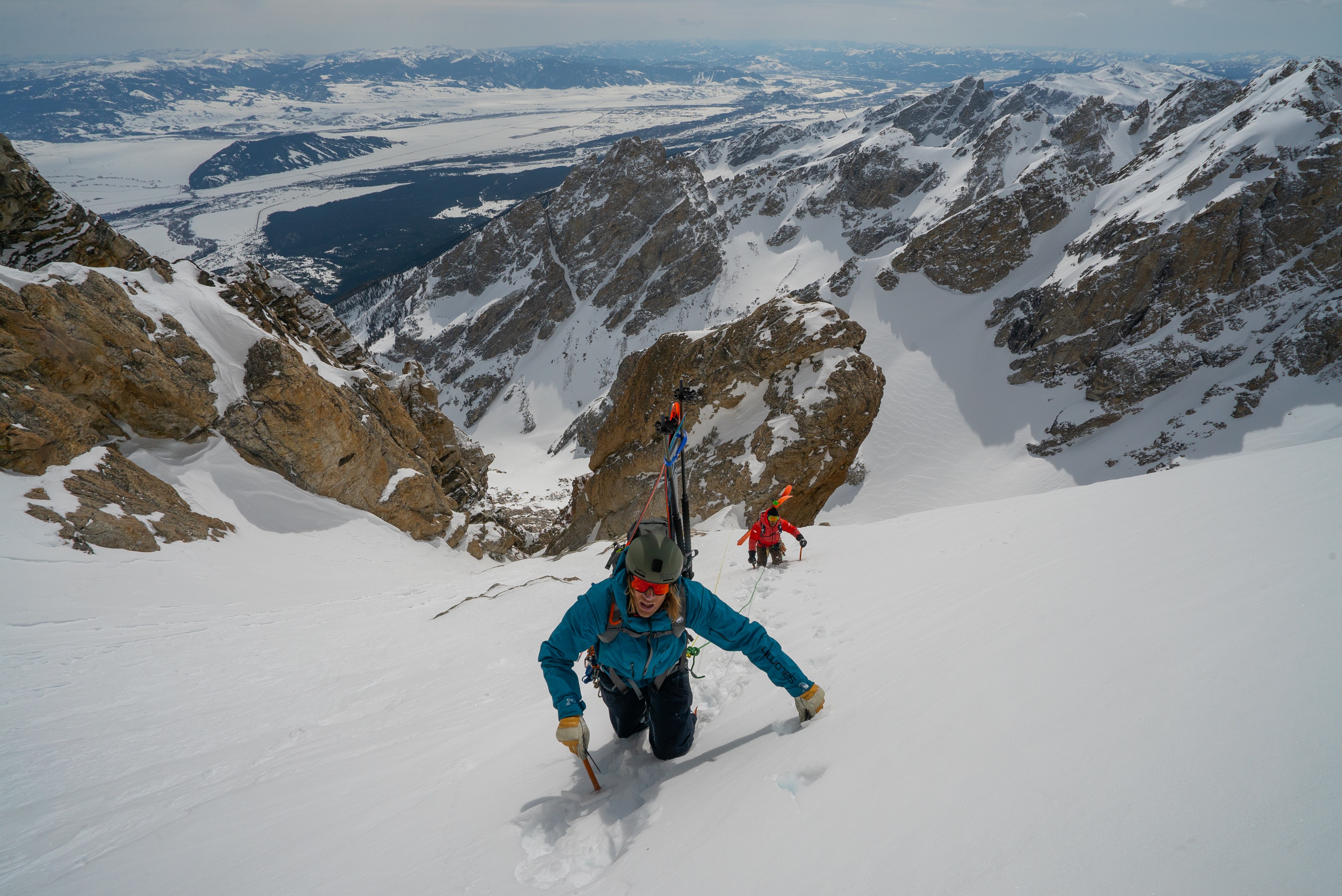 Cody tells us how the idea for the project was a slow burn as opposed to an, “Eureka” moment. Often times, heady endeavours like this one come together slowly and organically with the occasional serendipitous moment. In this case, connecting with Bjarne was exactly that. Bjarne was looking for work and Cody was in need of a highly skilled, and reliable partner.

The set up and production of the “Fifty” Youtube series has been almost as much of an endeavour as the physical mission. Not only do they have to plan for the best outcome with the climbing and skiing, but they also need to prepare to film and document each line.

Projects like this aren’t cheap and Cody tells us he learned that quickly. He ended up paying for part of the first year out of his own pocket. We discuss his sponsorships as well as his thoughts on whether or not he plans to utilize Youtube ads to offset costs.

Cody also shares with us that he has involved his wife Elyse, who is a much better skier than him, as an unofficial editor of the project. He’s also has learned that hiring and agent and co-producer will take some of the mental burden away as well.

The conversation is filled with anecdotes from many of the episodes including saving a life and skiing a potential, “Last Descent” during the Joffre peak episode, dealing with fatigue from a season of sufferfests, frustrating logistics and so much more. Enjoy! #listentoskiing