Chris Turpin has been your favourite skier’s, favourite skier. For the last 20 years he’s been on the fringes of freestyle. He was there from the early days of the New Canadian Air Force to when he put down the first ever, fully switch halfpipe comp run. Recently he’s been coaching and moulding the upcoming juggernaut that is Chinese National Freeskiing Team. 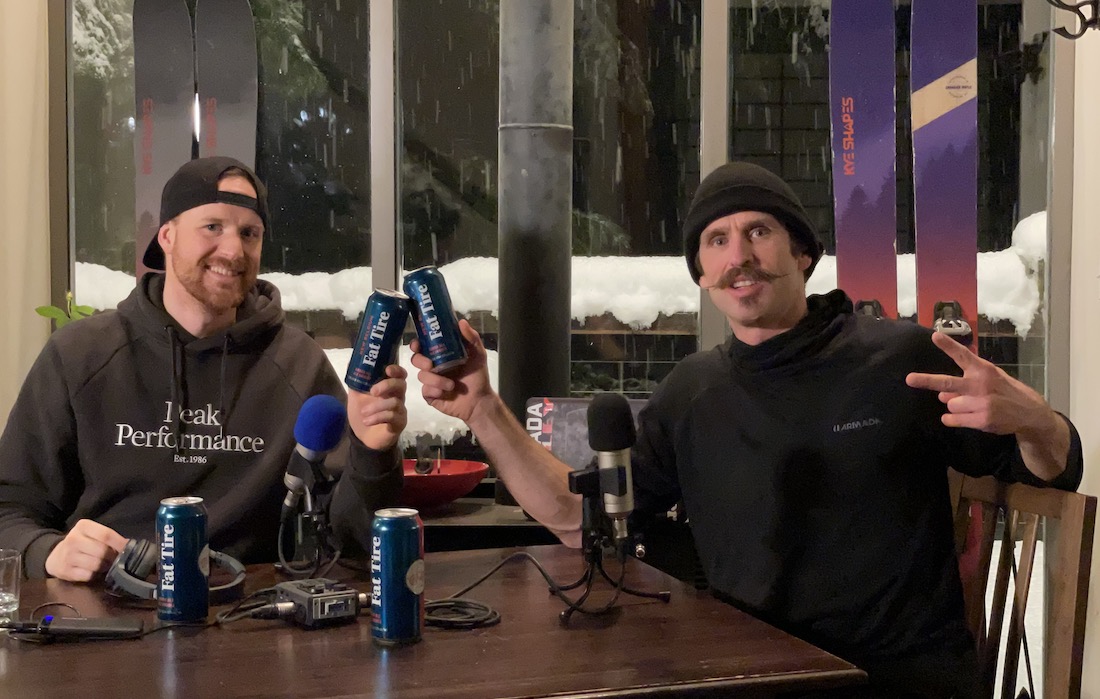 Mark and Chris on the LPP
p. Mark Warner 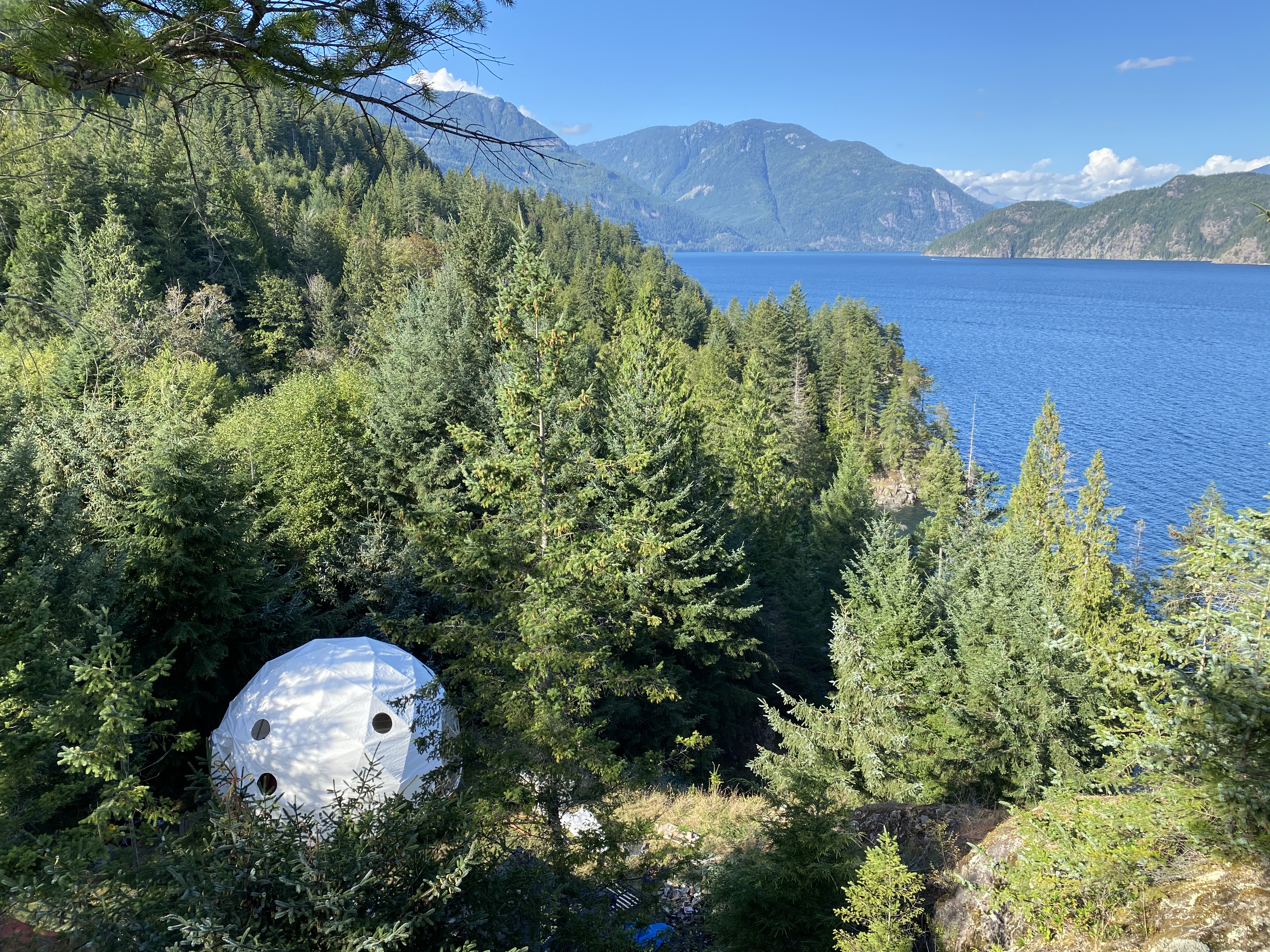 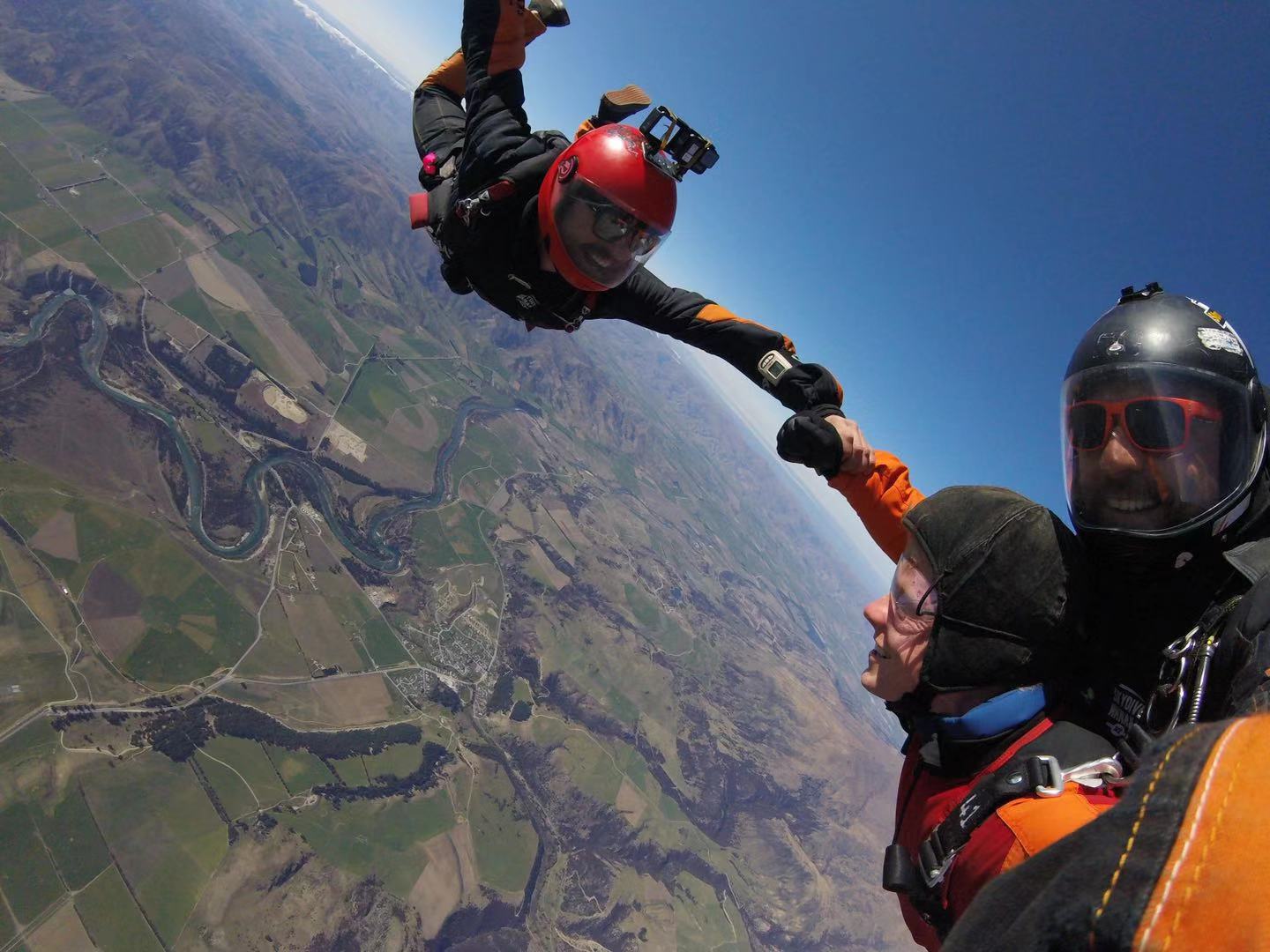 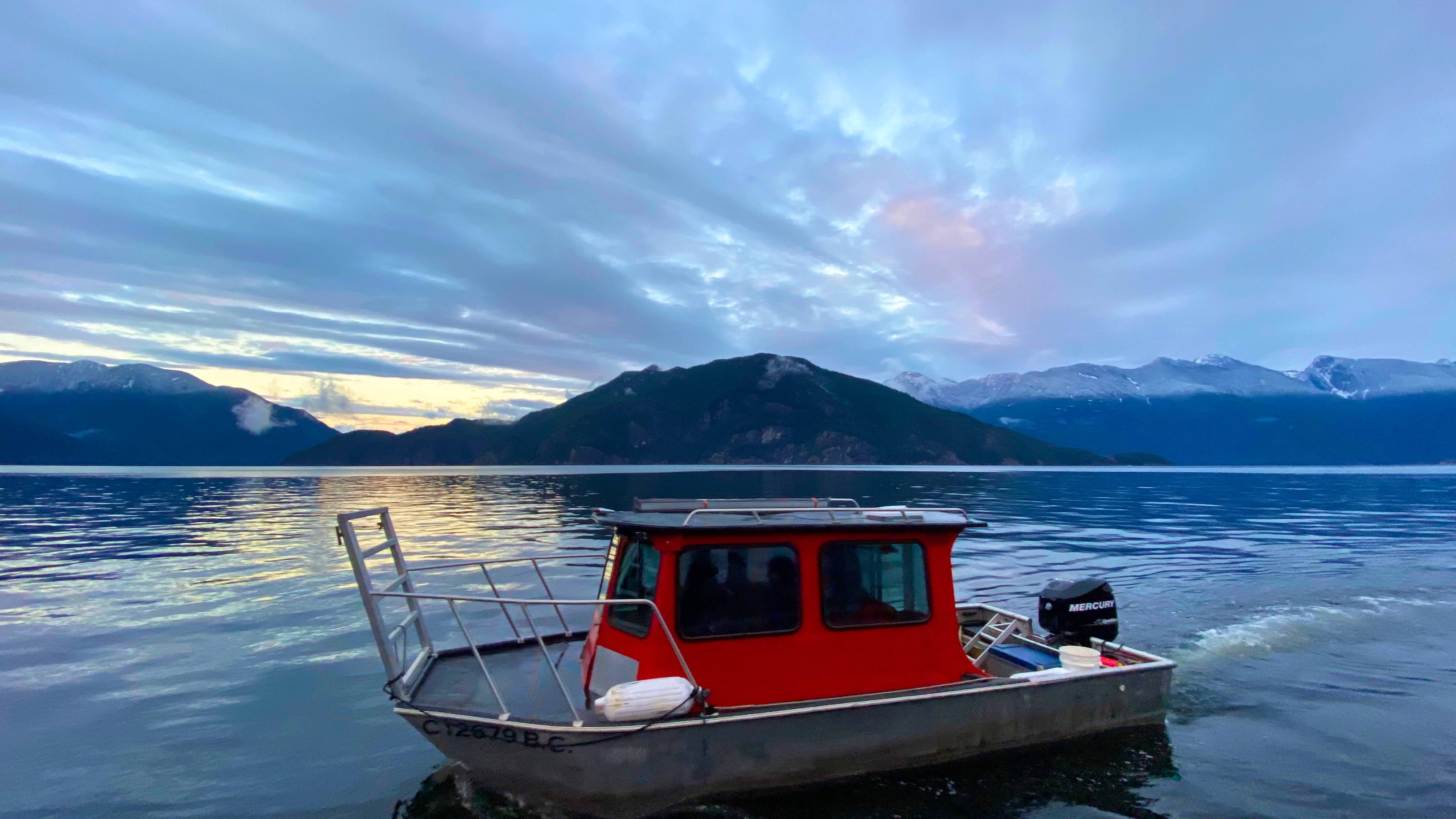 After the Meeting with the Bear 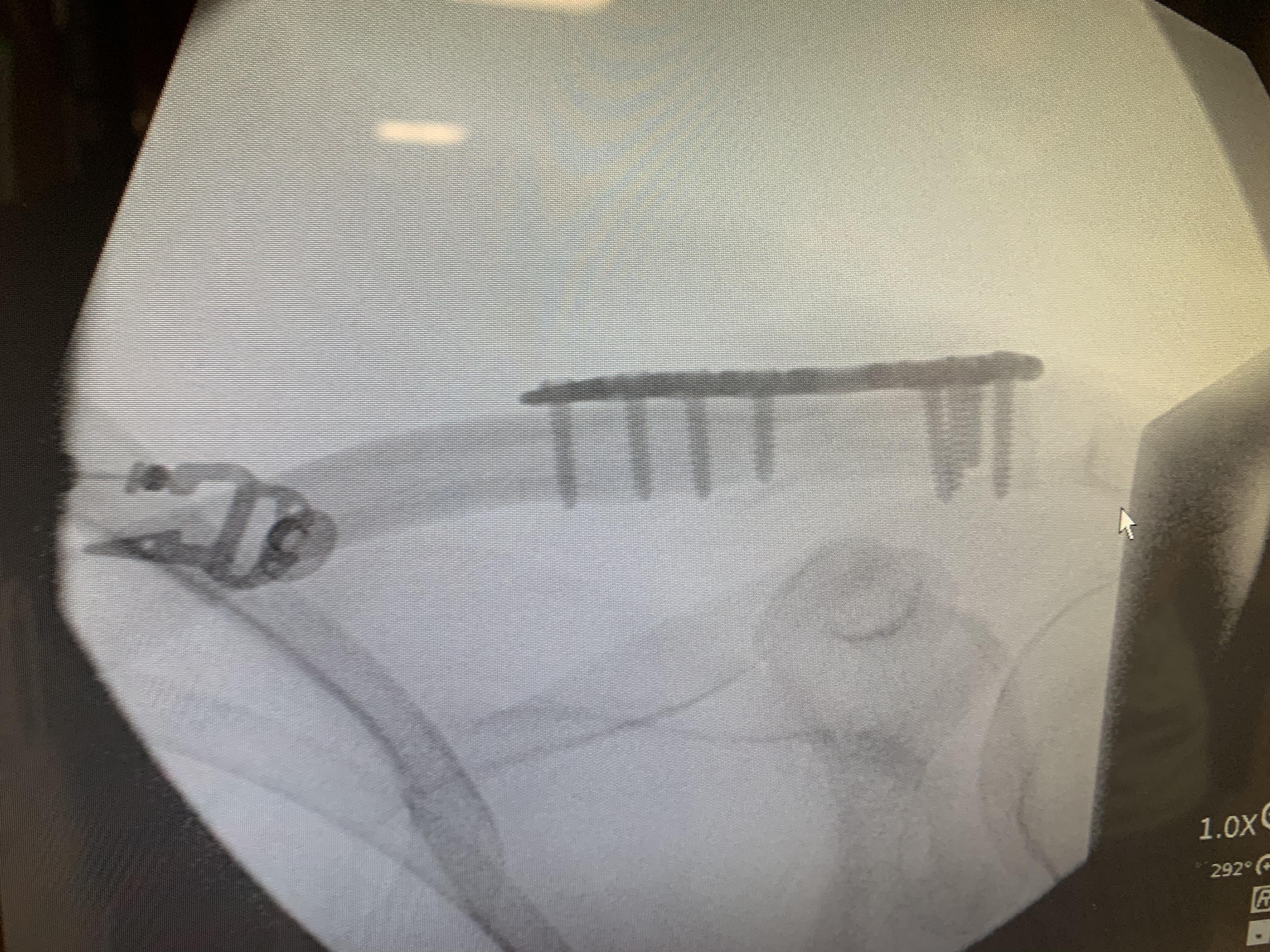 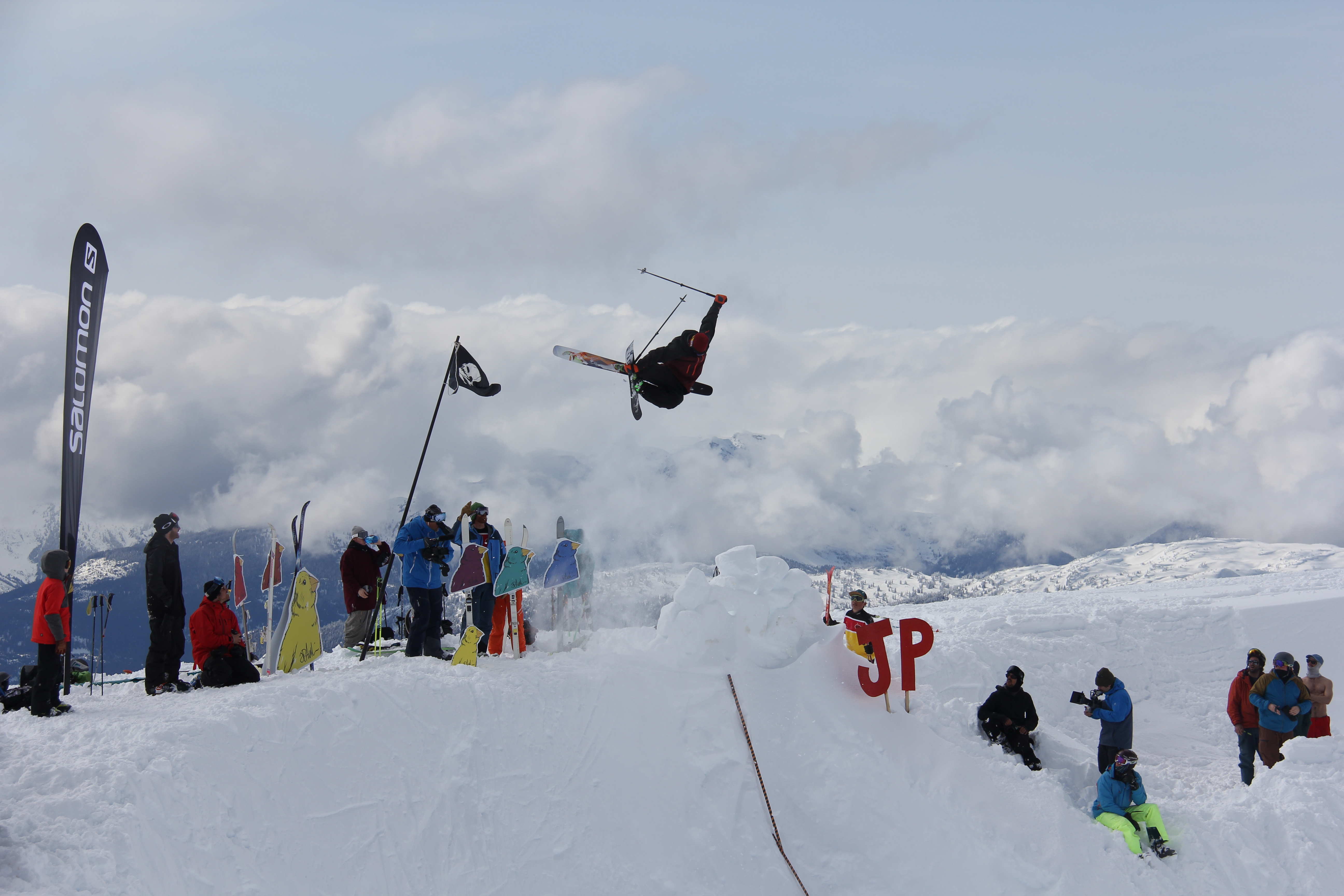 Turpin on the Quarterpipe. With a JP Mute
P. Mark Warner

Chris and I have known each other a long time so this was a great chance for us to catch up. The first time he was on the LPP he was coaching Team Russia. This time we talk about his new Concept Neverland project with Mark Abma, breaking bones after hitting a bear on his motorbike, living close to Wuhan at the start of the pandemic, the food in China, the recent XGames comp, trying to figure out skiing’s new generation and much, much more.