RMU Skis founder Mike Waesche and I have known each other for a little over a year. In that time we’ve skied and ridden chairlifts together, enjoyed beers and had many conversations where we have gotten to know each other’s personalities quite well. In all that time I have never asked Mike about the origin of the ski brand he founded, Rocky Mountain Underground. I’ve been saving that conversation for you.

Mike started out as a firefighter. The allure of a schedule that was 2 days on, 4 days off was far too sweet for a passionate skier like Mike to ignore. In 2008, during those days off, Mike and some friends decided that they wanted to try and build a ski. He tells us they had no idea what they were doing and the first pair never even saw the snow.

Eventually, through trial and error the skis began evolving and improving. They learned what materials worked best, how to put a graphic on the ski and all the other minutiae that’s involved in creating something complex and new.

The Early Days of RMU
Mike Waeshe in the Garage 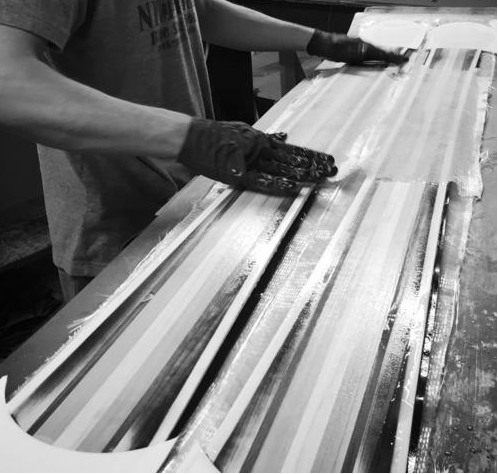 Figuring out the Process 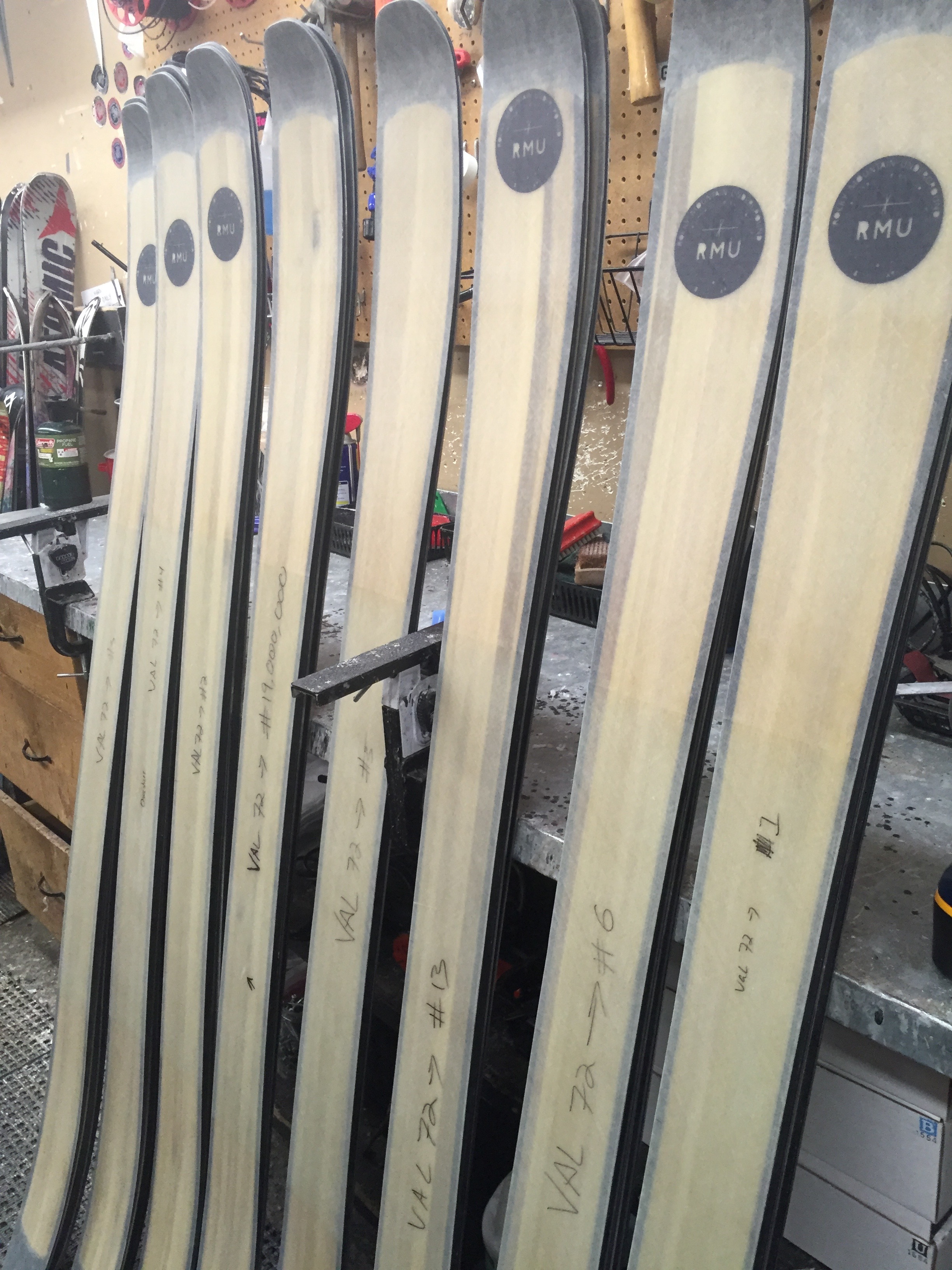 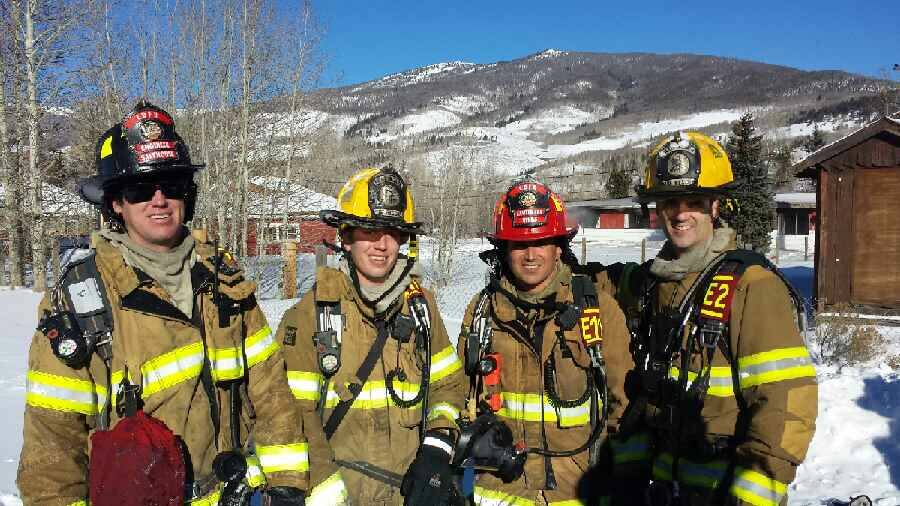 Mike as a Firefighter 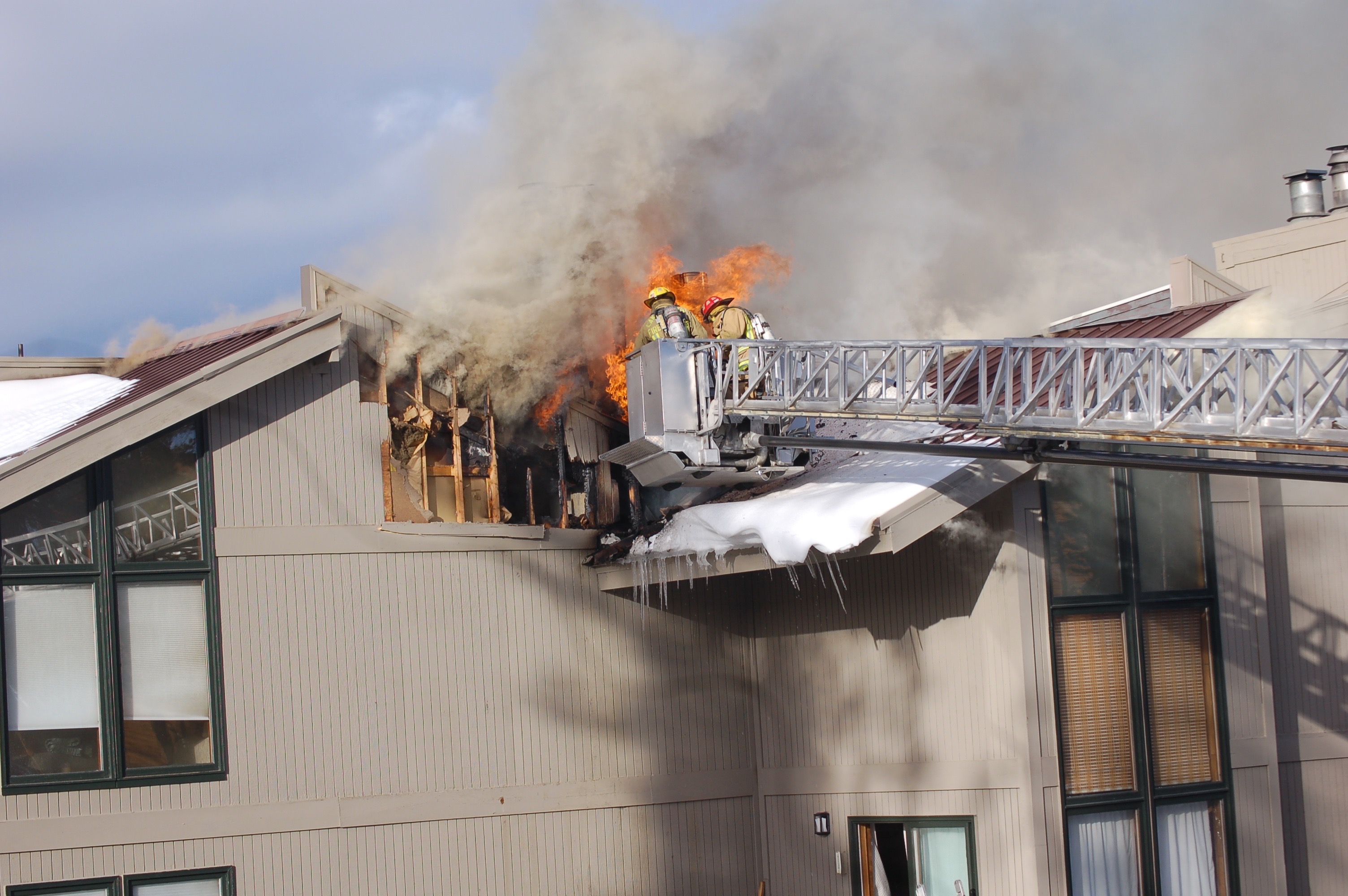 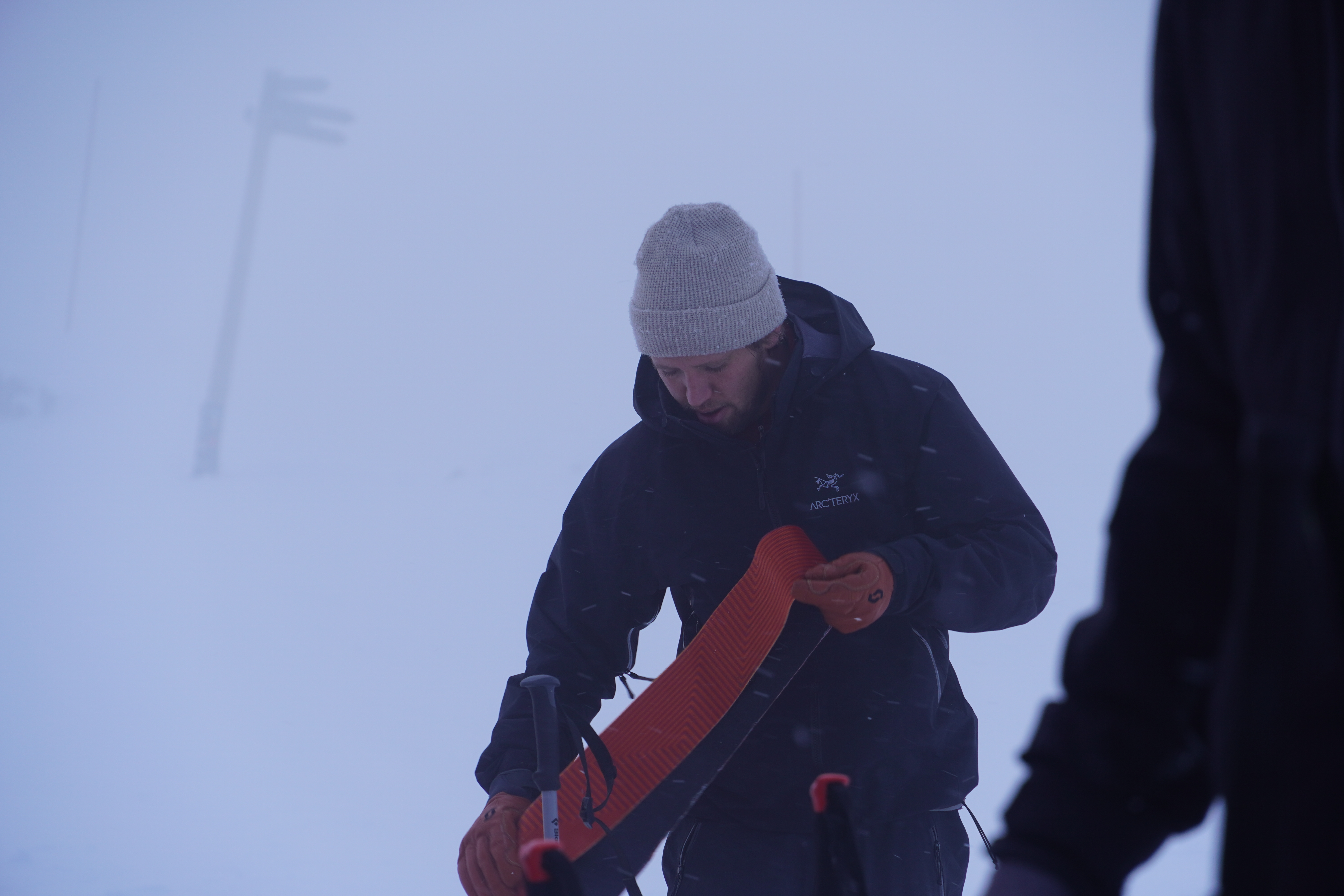 Mike in the Whistler Backcountry 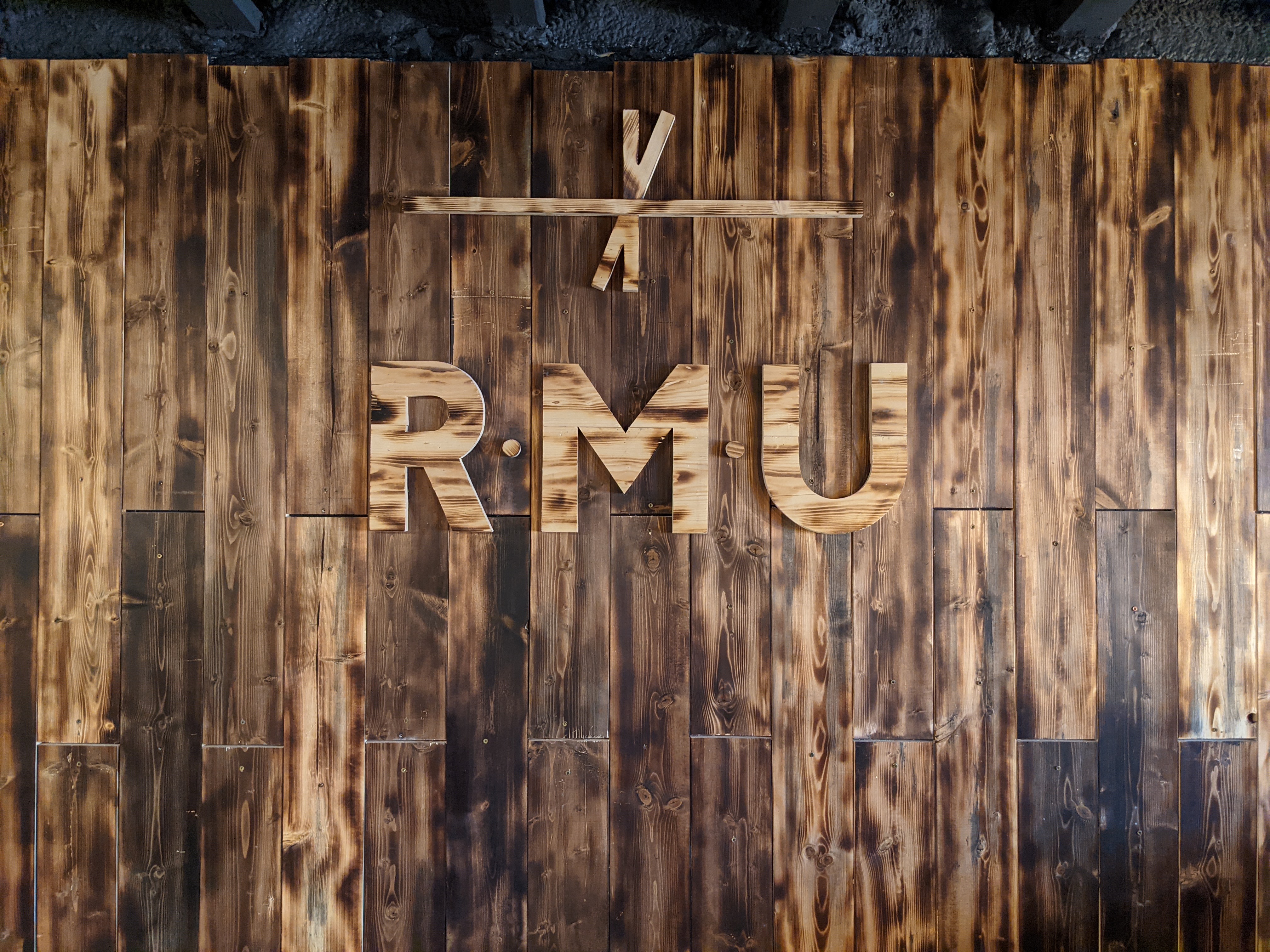 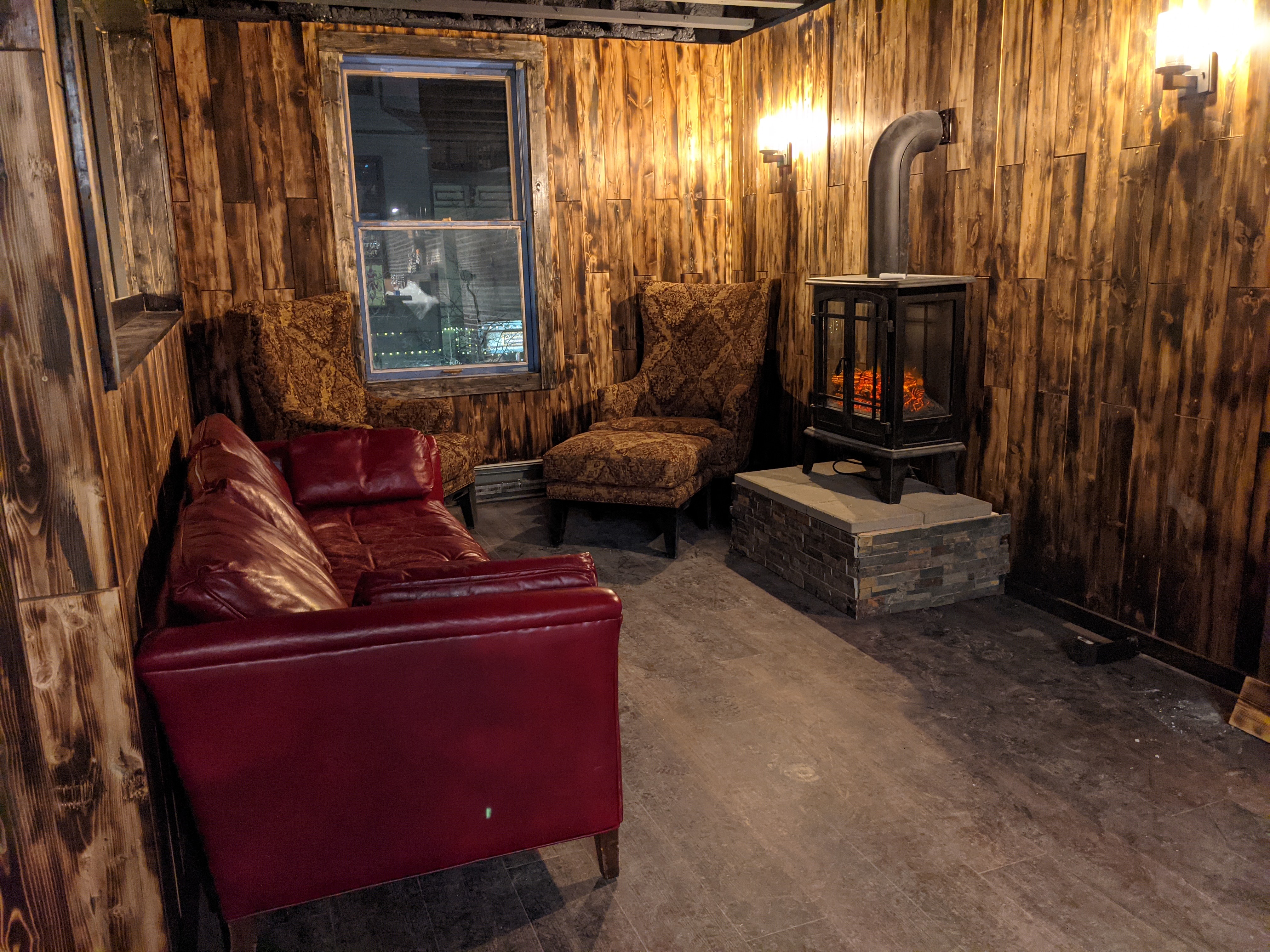 Mike in Front of RMU Blackcomb

The business really started when people, after seeing the few skis that had been made, started calling and asking if the guys could make some custom skis for them. Word was getting out about the Rocky Mountain Underground ski makers, and thus their name was dubbed upon them.

Fast forward 13 years and RMU is thriving and has expanded into a ground breaking, experienced-based buying model. They have built two, restaurant and bar / ski shop hybrids in Breckenridge, Co. and Whistler BC/ They’re places where skiers can meet friends for a drink and purchase skis and gear at the same time.

Mike and RMU’s story is one of entrepreneurship at its core. In this episode he tells us about having to paint houses to pay for materials, winning awards but having no way to pay for the flood of orders that followed. We also discuss the stress and uncertainty Covid-19 had on the business right after opening a shop in a new country! Most importantly, Mike explains that the number one core value for RMU is to have a positive impact on the community.

Behind the Scenes of the RMU Skis Production Process