Caite Zeliff is blowing up! We’re not just talking the bomb-holes at the bottom of a huge, double-stager cliff either. She is truly on her way to being one of the next superstars in skiing.

The self professed goofball has had a dream of becoming a pro skier for a long time but her journey has taken a few big setbacks. Her plan was to become a member of the US Ski Team. Ultimately, after many attempts and failures, Caite blew her knee. She was, “relieved” when it happened. Tired of the grind, she decided to do what a lot of East Coast skiers do. She decided to move West. 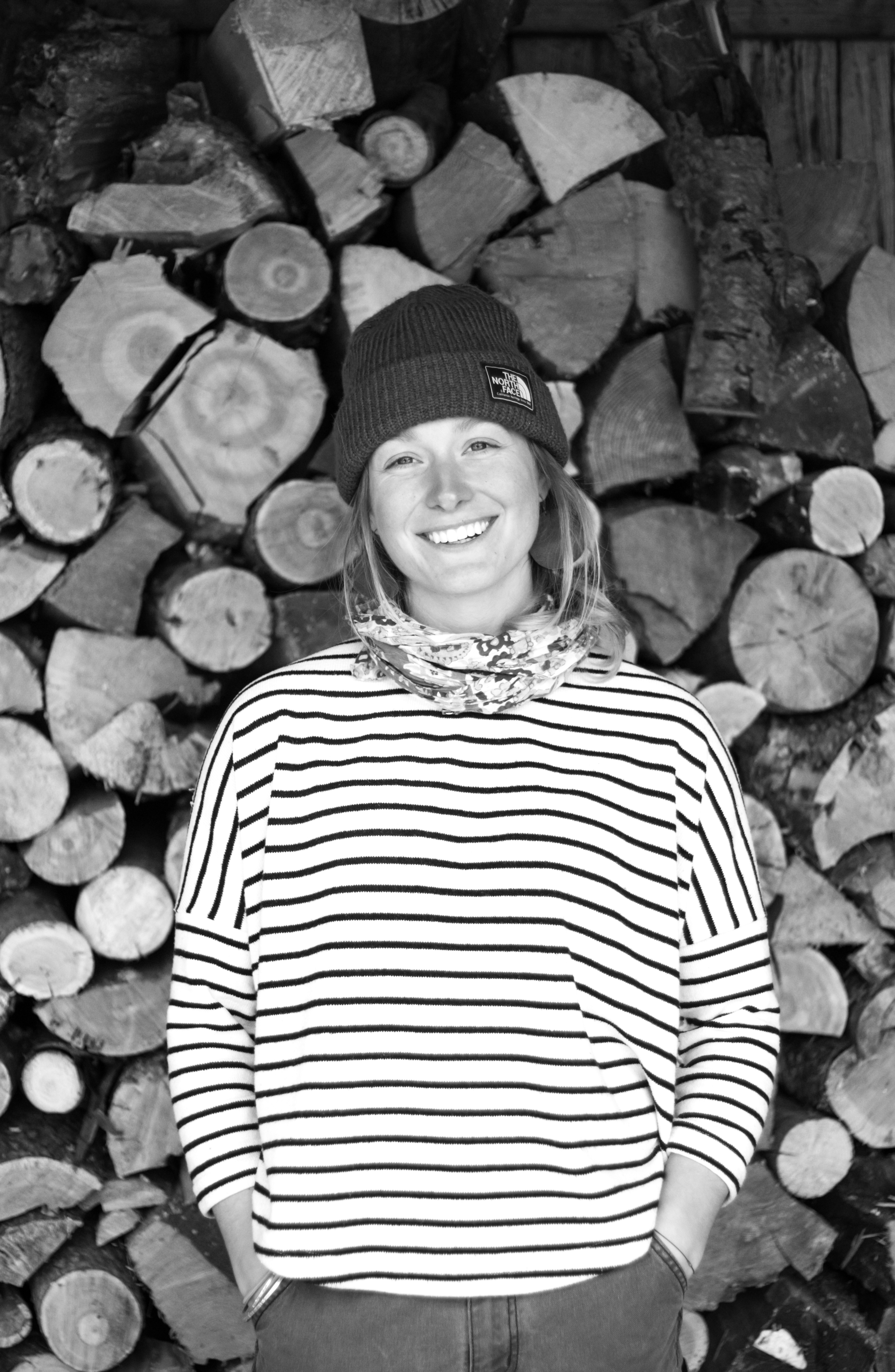 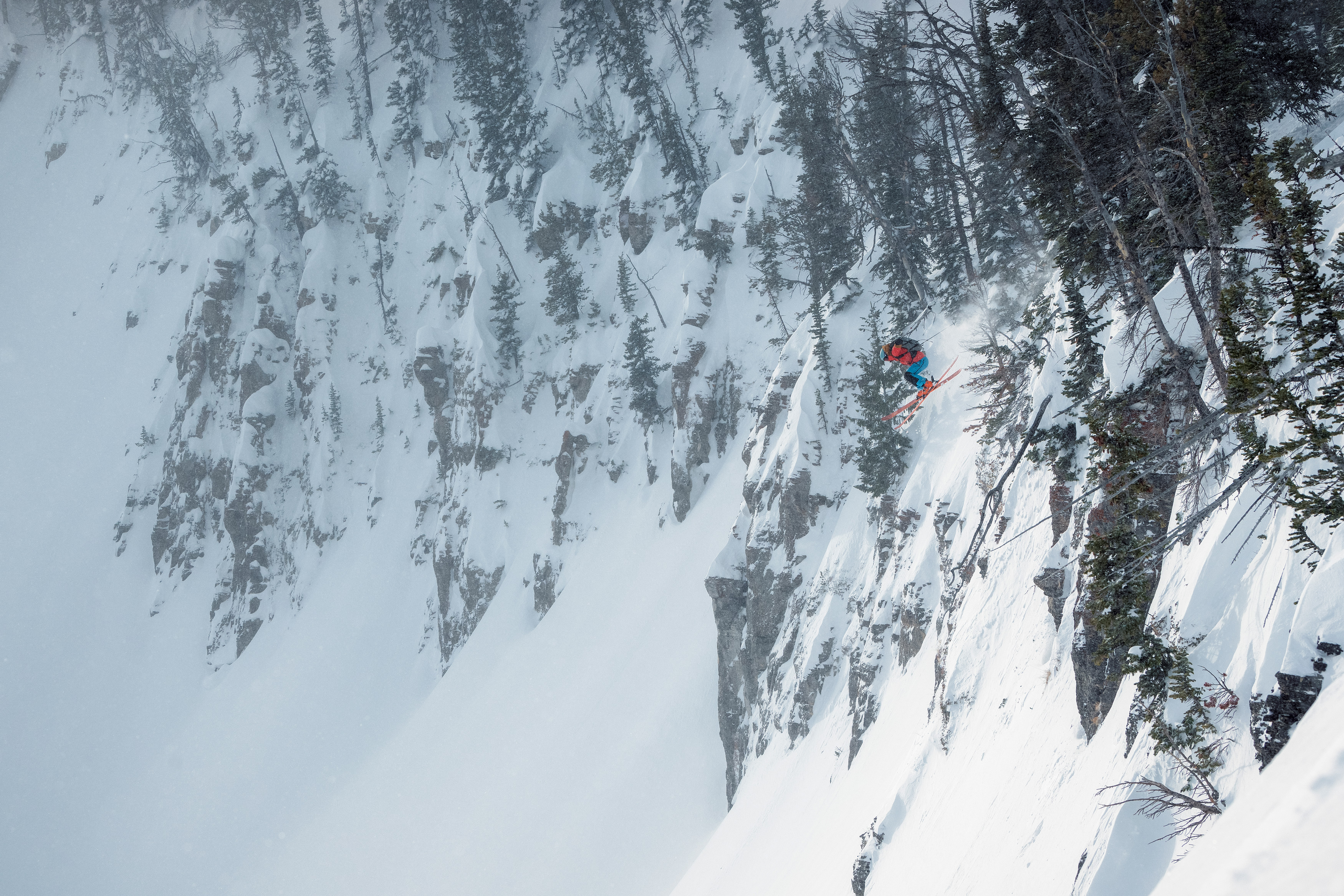 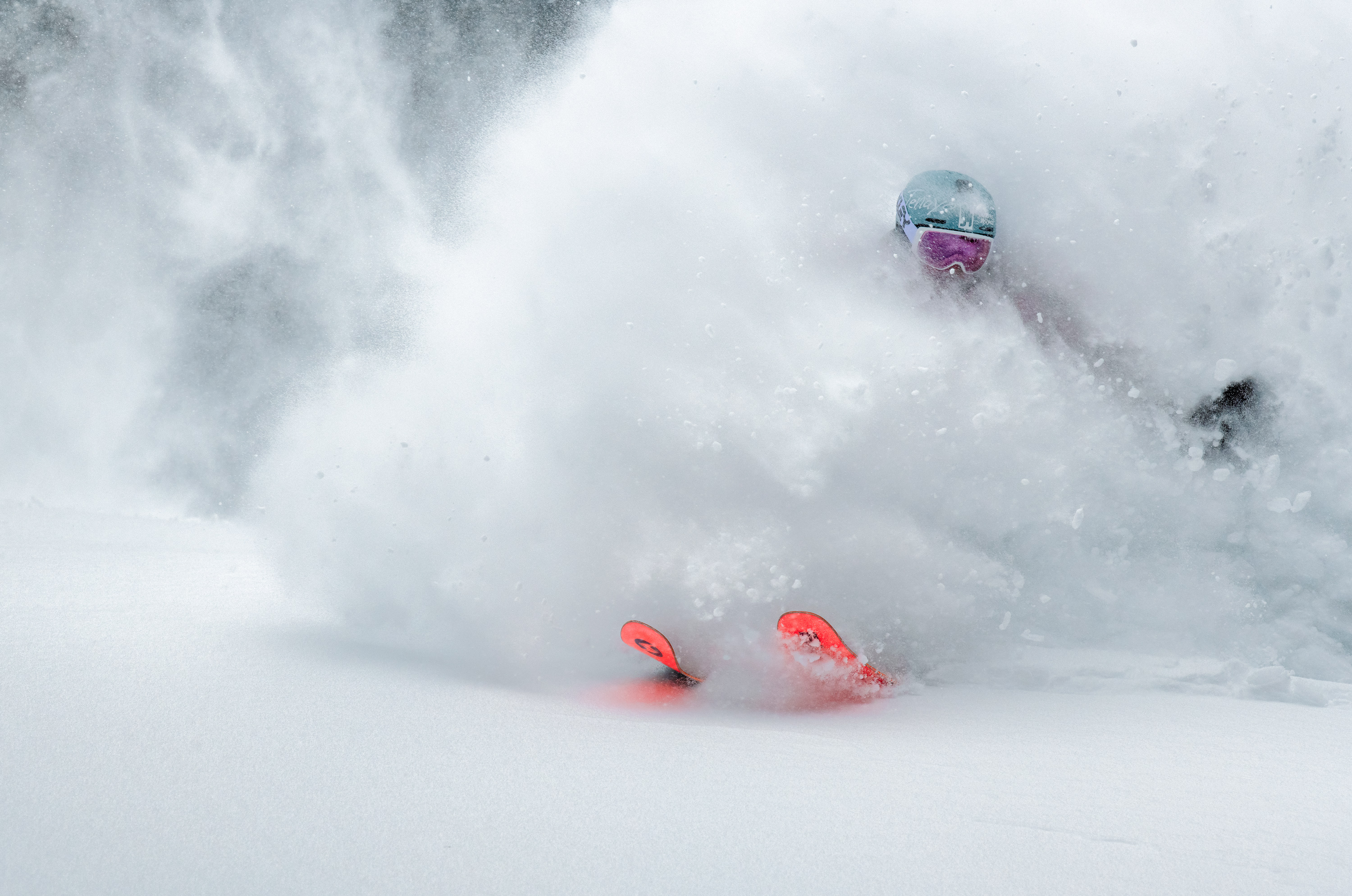 Imagine when she gets to ski pillows
P. Nic Alegre 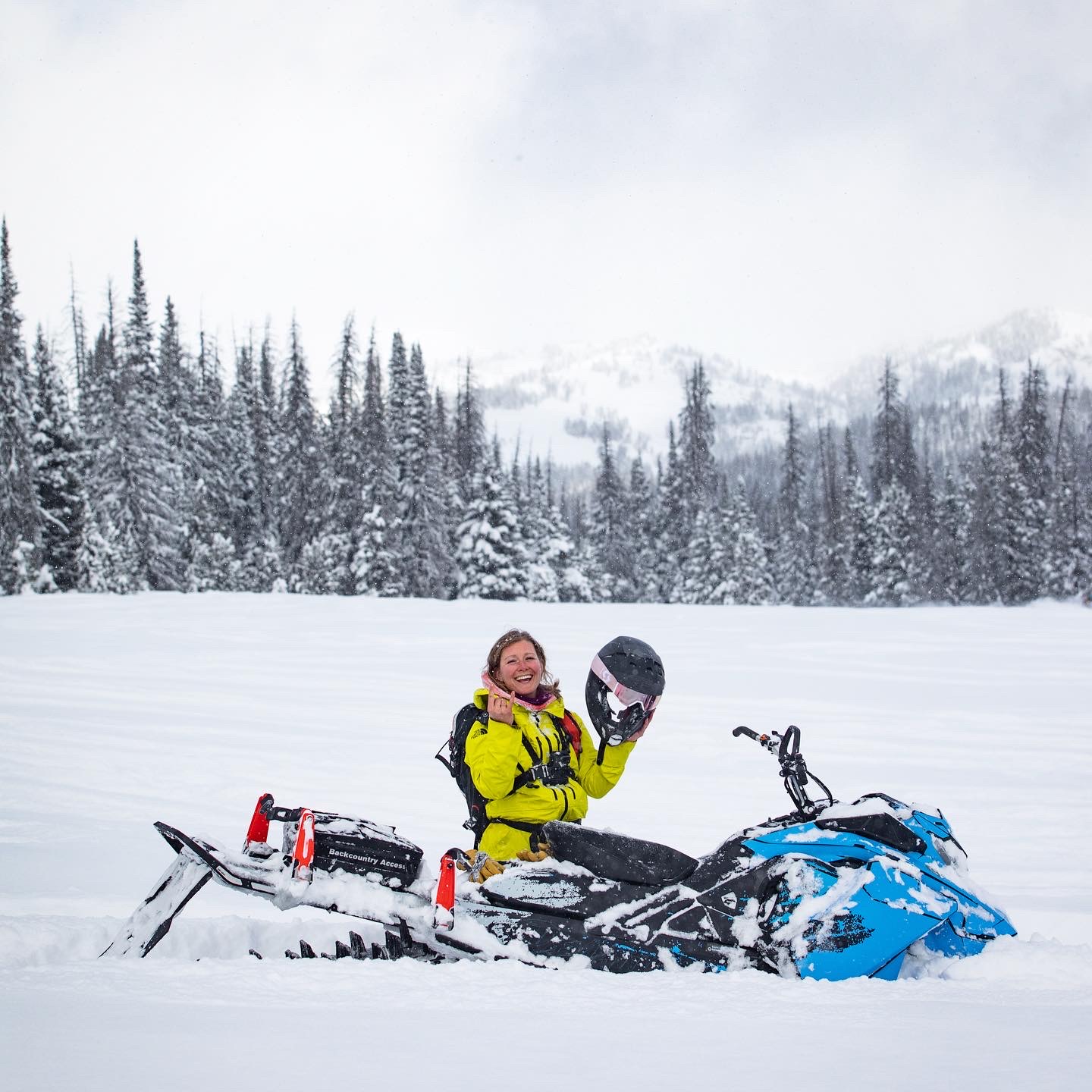 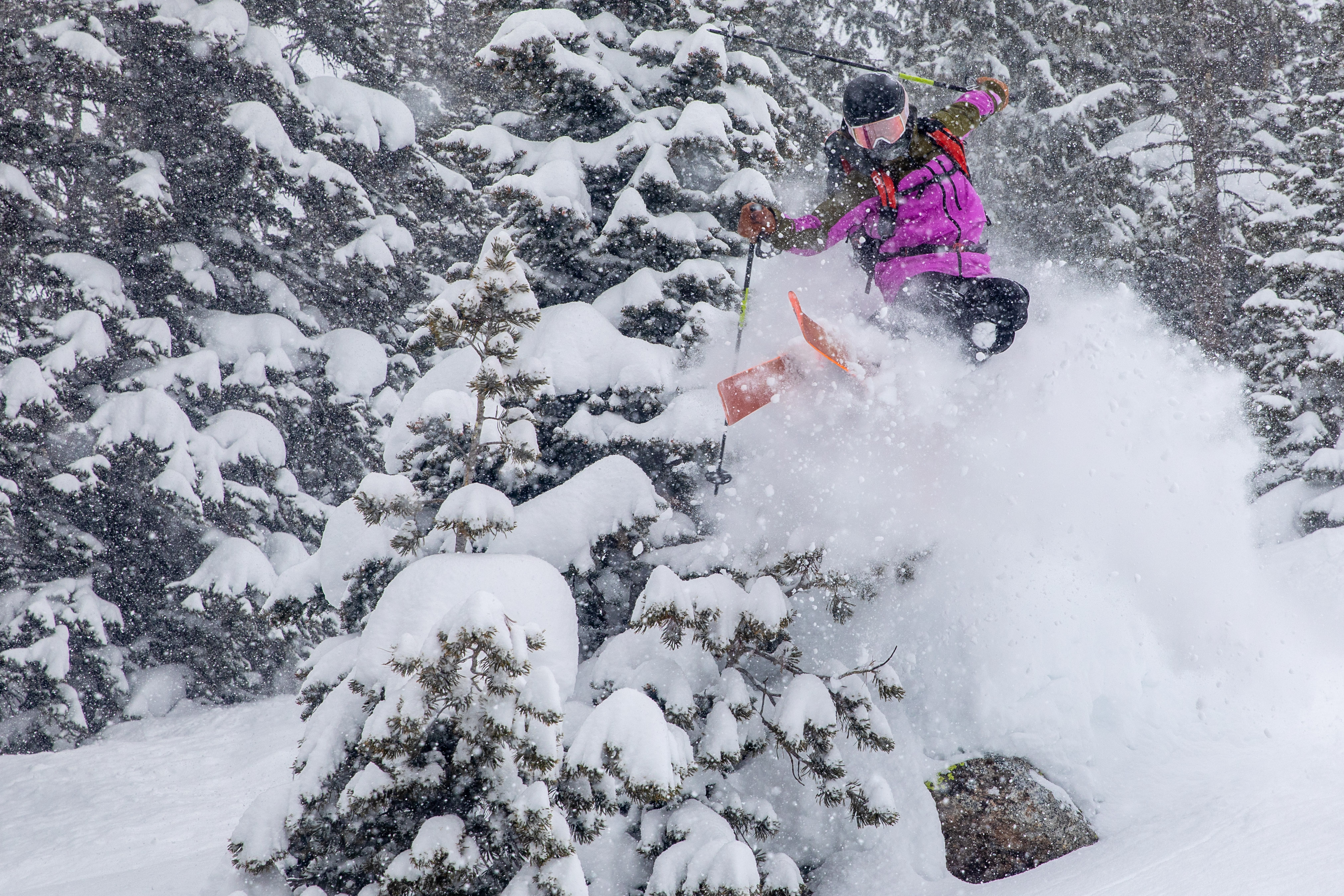 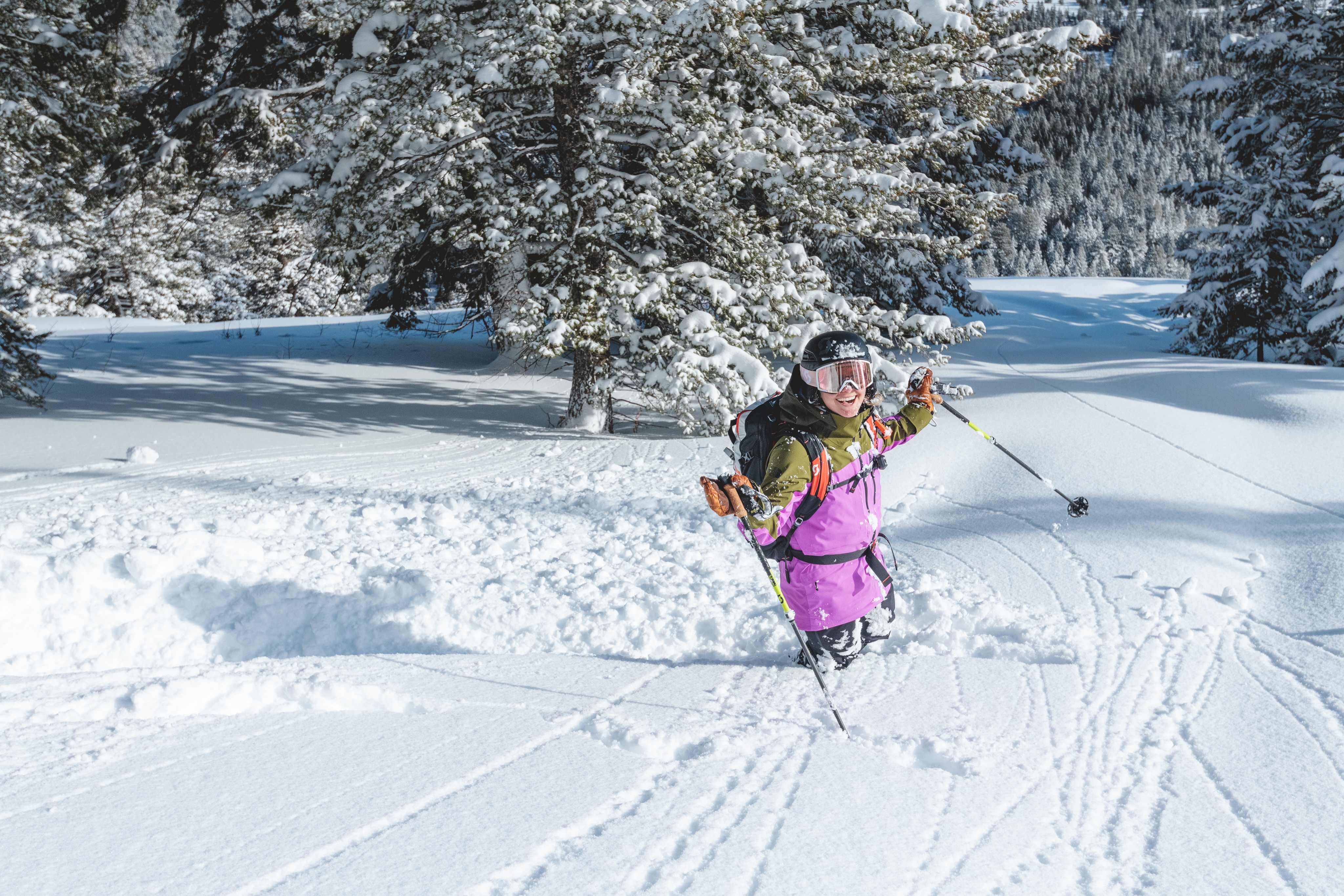 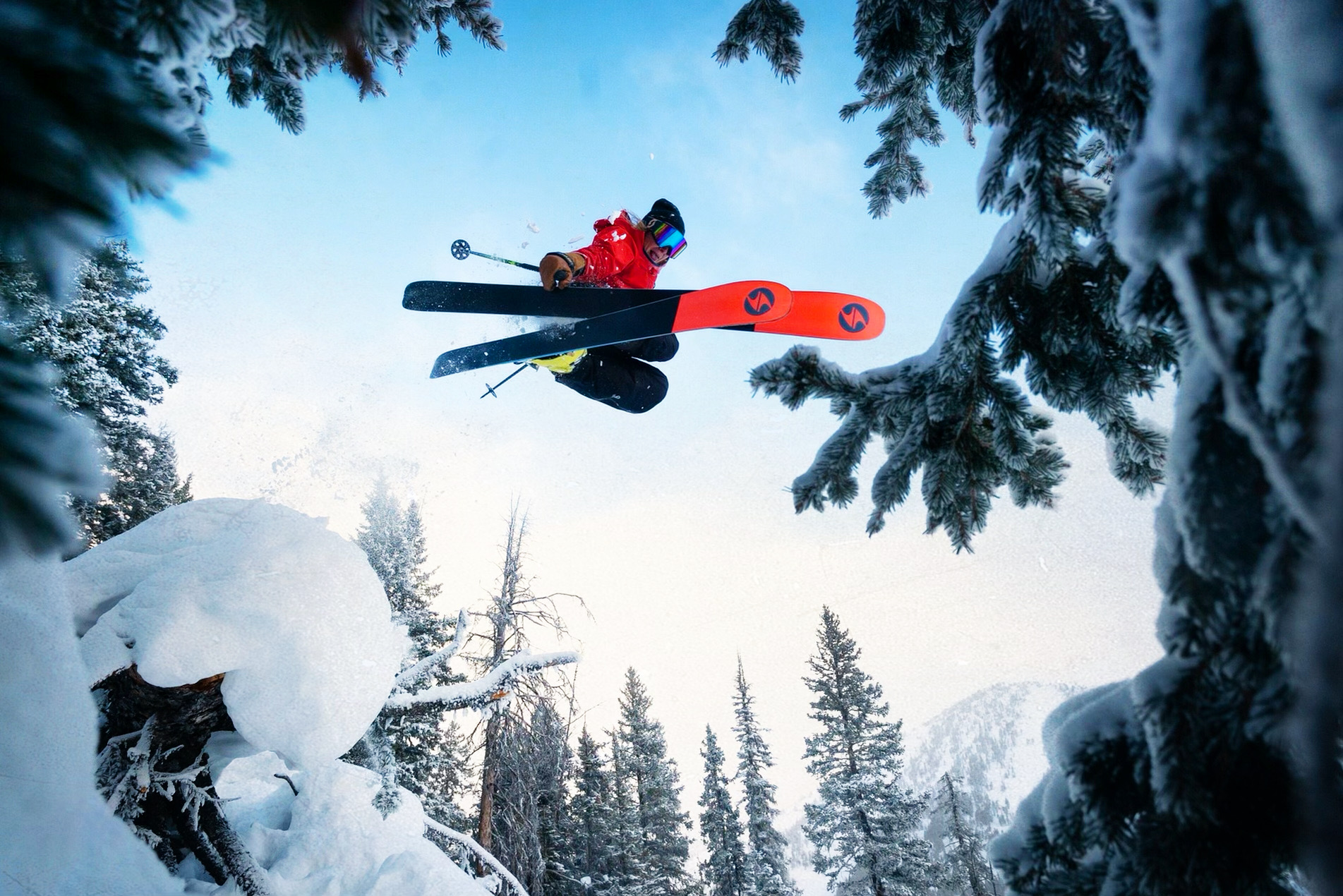 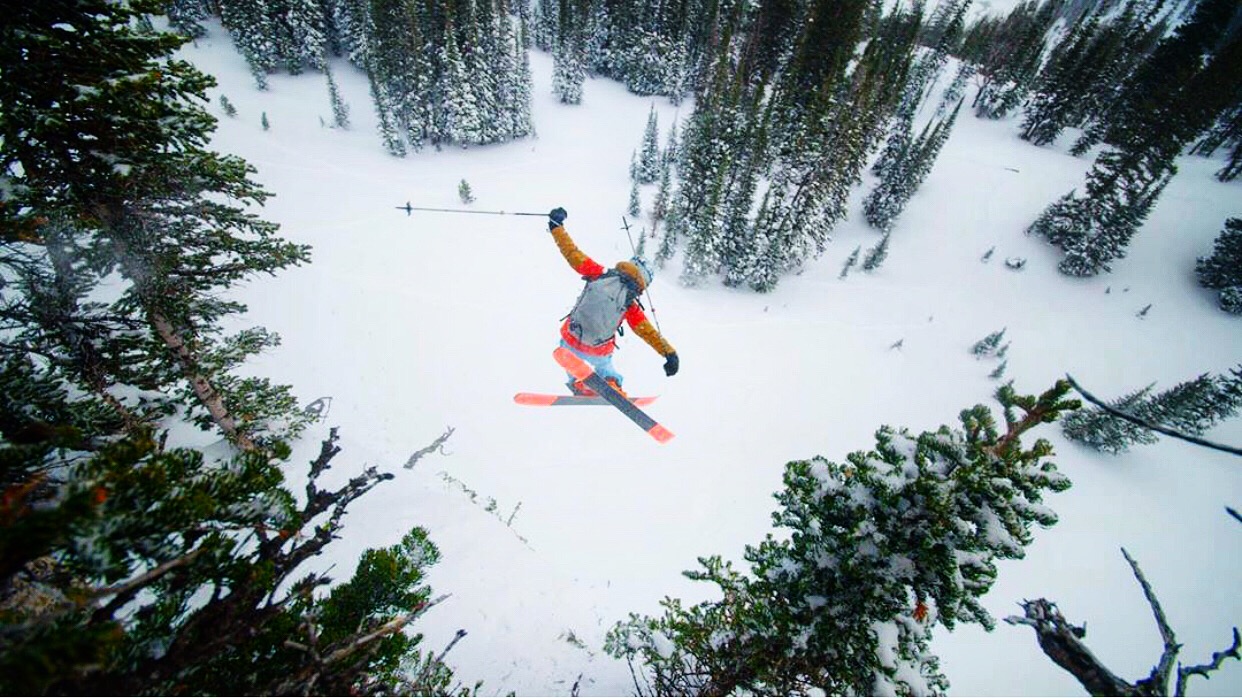 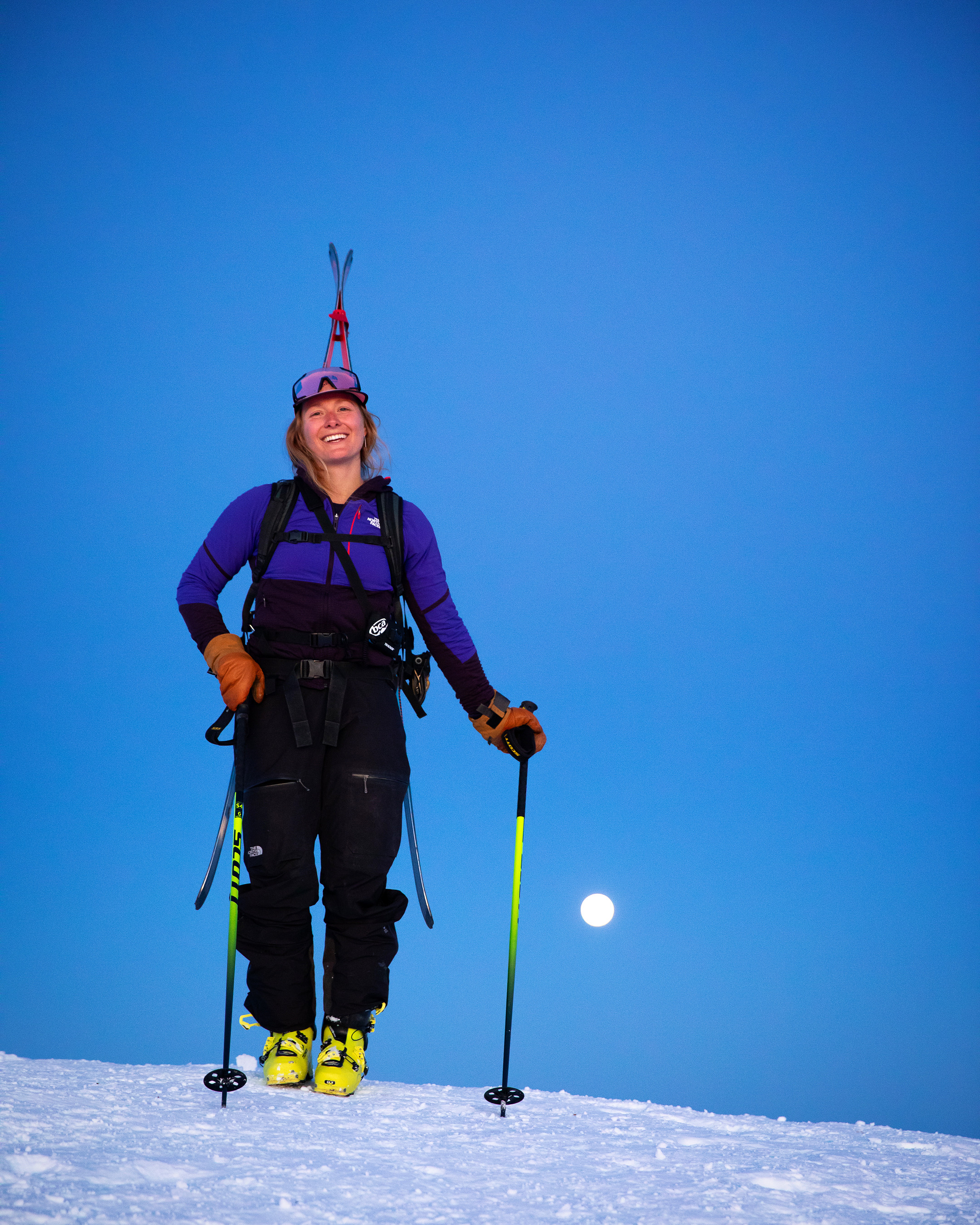 "It's a Marvellous Night for a Moondance"
P. Keegan Rice 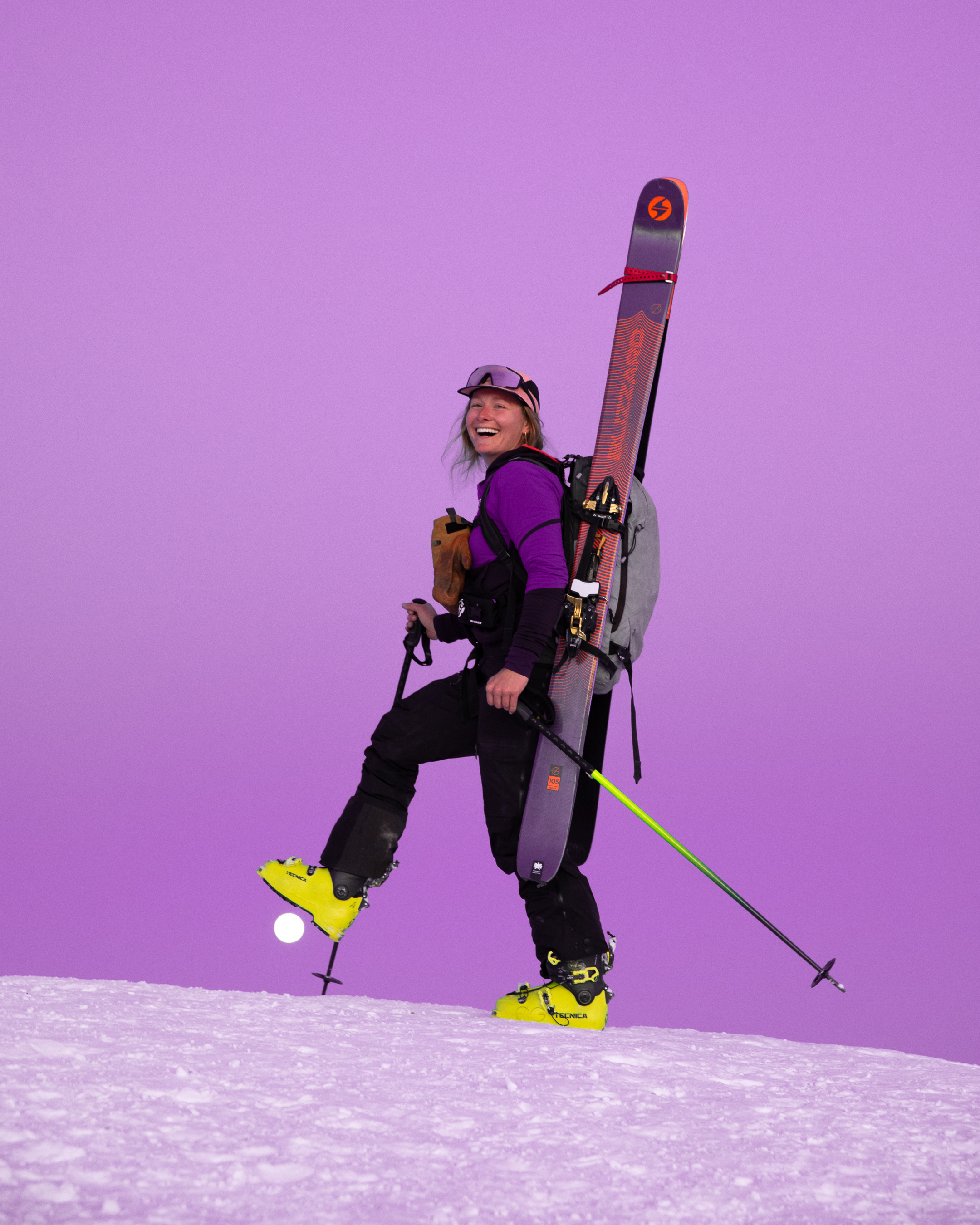 Mwaahahaha or it was!
P. Keegan Rice

The New Hampshire native, who was raised by a single mother, conferred with her Mom about what was to become the most impactful decision of her life. She was going to move to Jackson Hole.

Caite, now a several year Jackson resident, immersed herself in the community serving tables and skiing as much as possible. She would eventually make herself known by winning the King and Queen’s of Corbet’s event in its inaugural year, catching the attention of TGR who has brought her onto the team.

Caite is spending her first winter as a Pro Skier without needing to work another job. She’s even got a manager to help negotiate contracts. She’s also found mentors and friends in her ski heroes, Angel Collinson and Michelle Parker to help navigate her new life as public figure in the ski industry.

In this great conversation we talk about buying and the struggle of learning to snowmobile , paragliding, honing her skiing style, family and much, much more.

WATCH This Feature on Caite’s Journey to Jackson Hole