Coline Ballet-Baz is about to release her new project, SKIVAS. It’s one of, if not the best all female ski film to date. The movie highlights big mountain lines, fun pow skiing, a gnarly urban segment and everything in between. SKIVAS highlights cast of athletes that will become much more well known because of it. Her idea for theme of the film is to get back to the roots of skiing. Being with with friends and creating a fun atmosphere together really is the best part of why we all do it. She’s joined on this episode by manager/ producer Raf Regazonni and producer Julien Eustache. 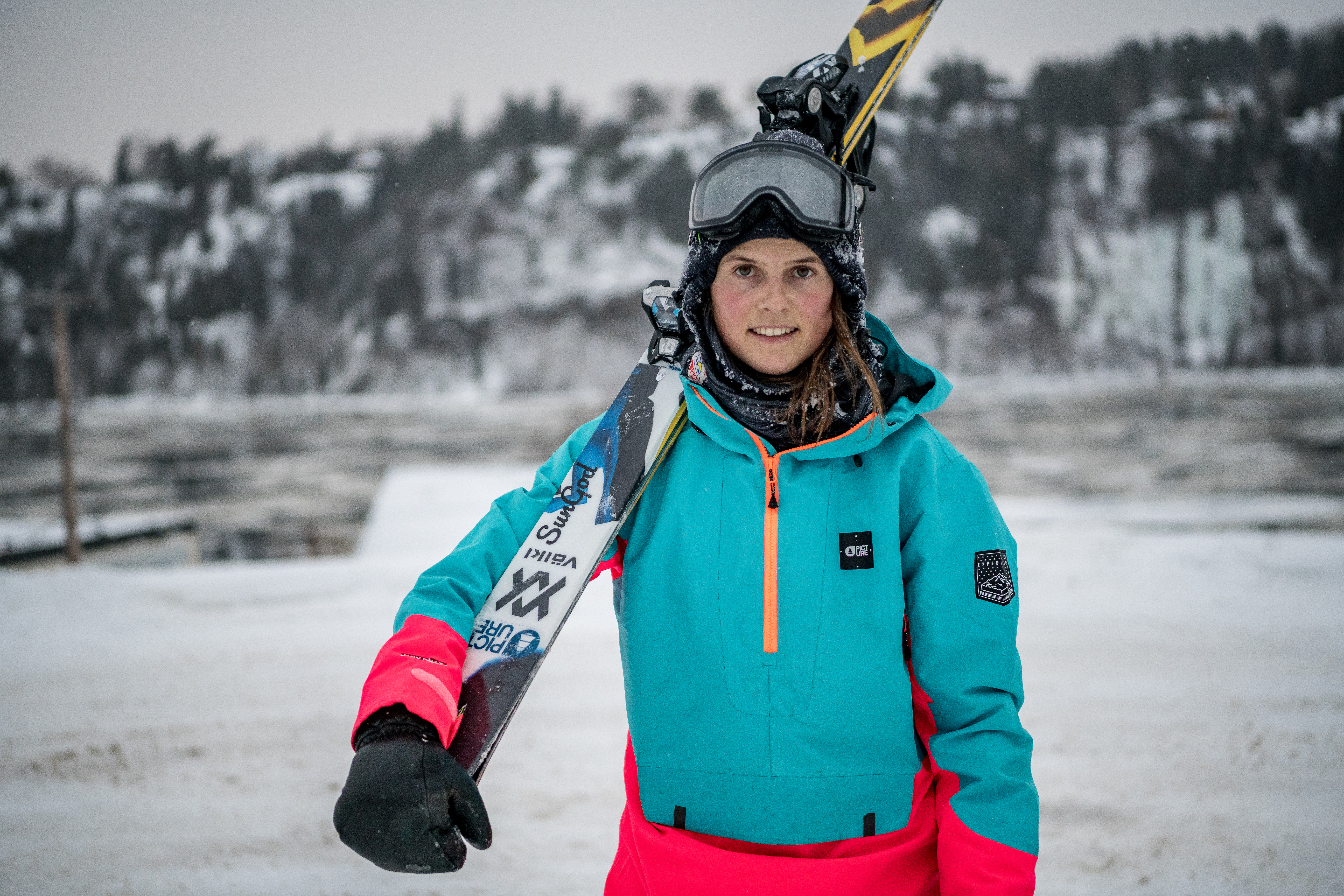 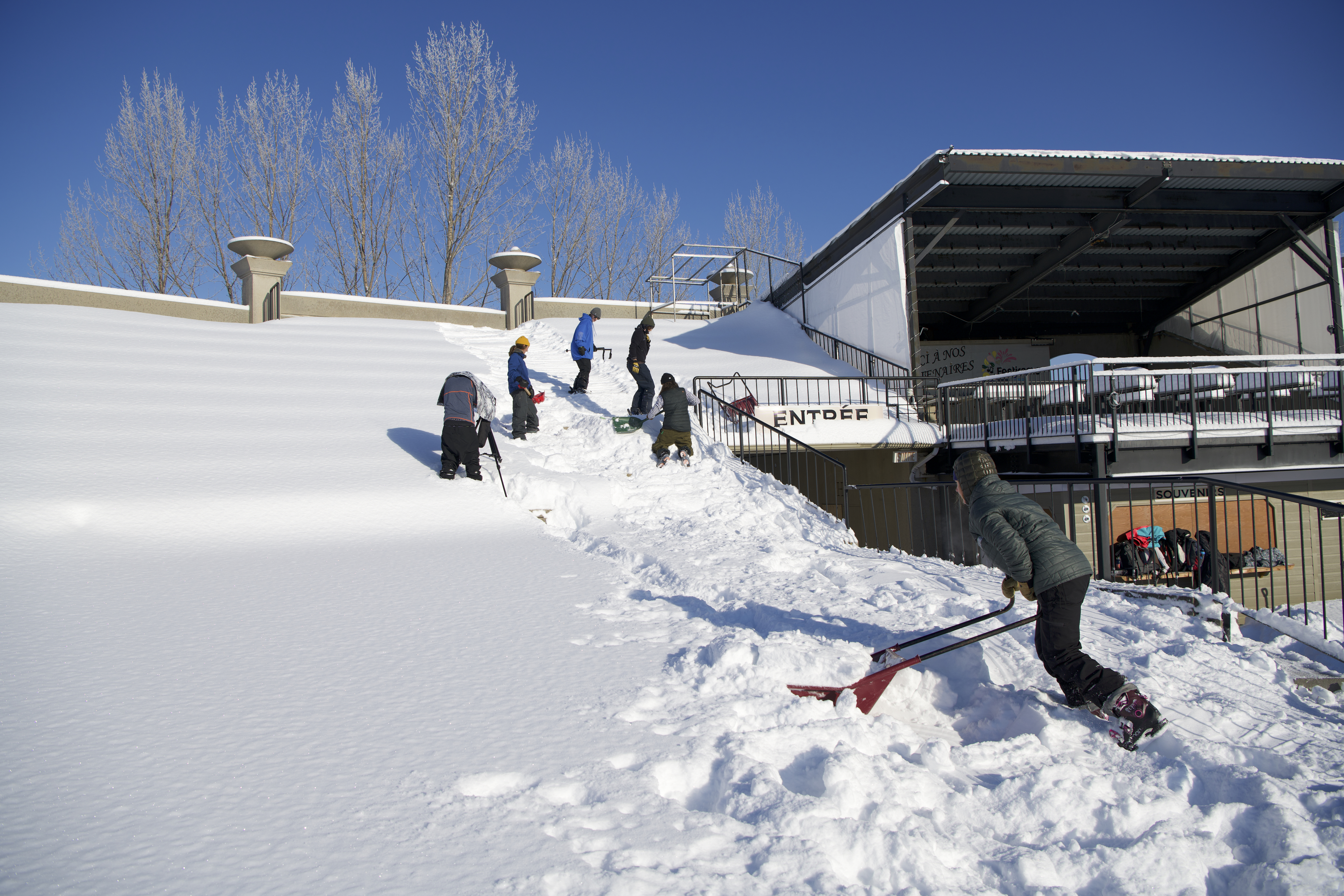 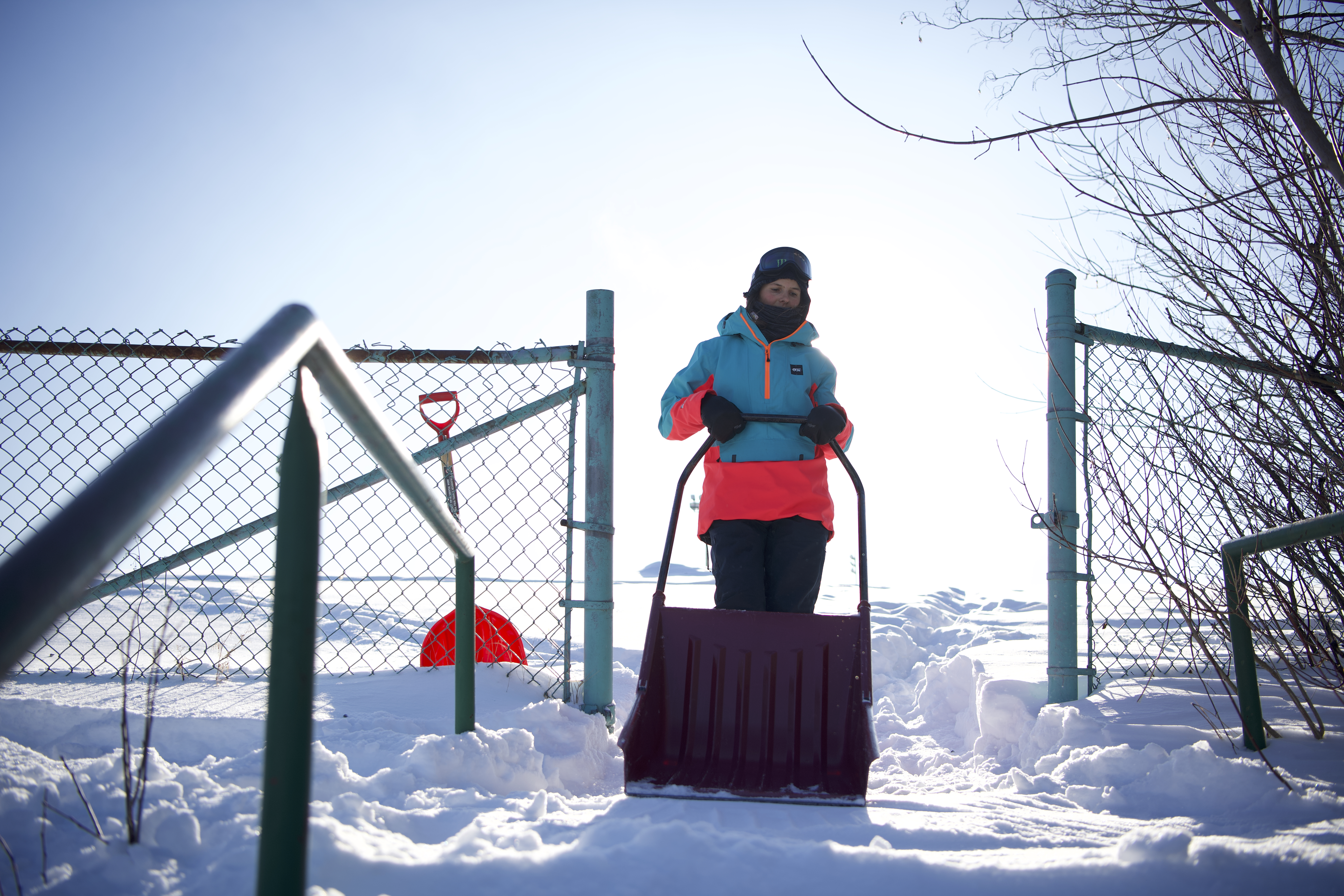 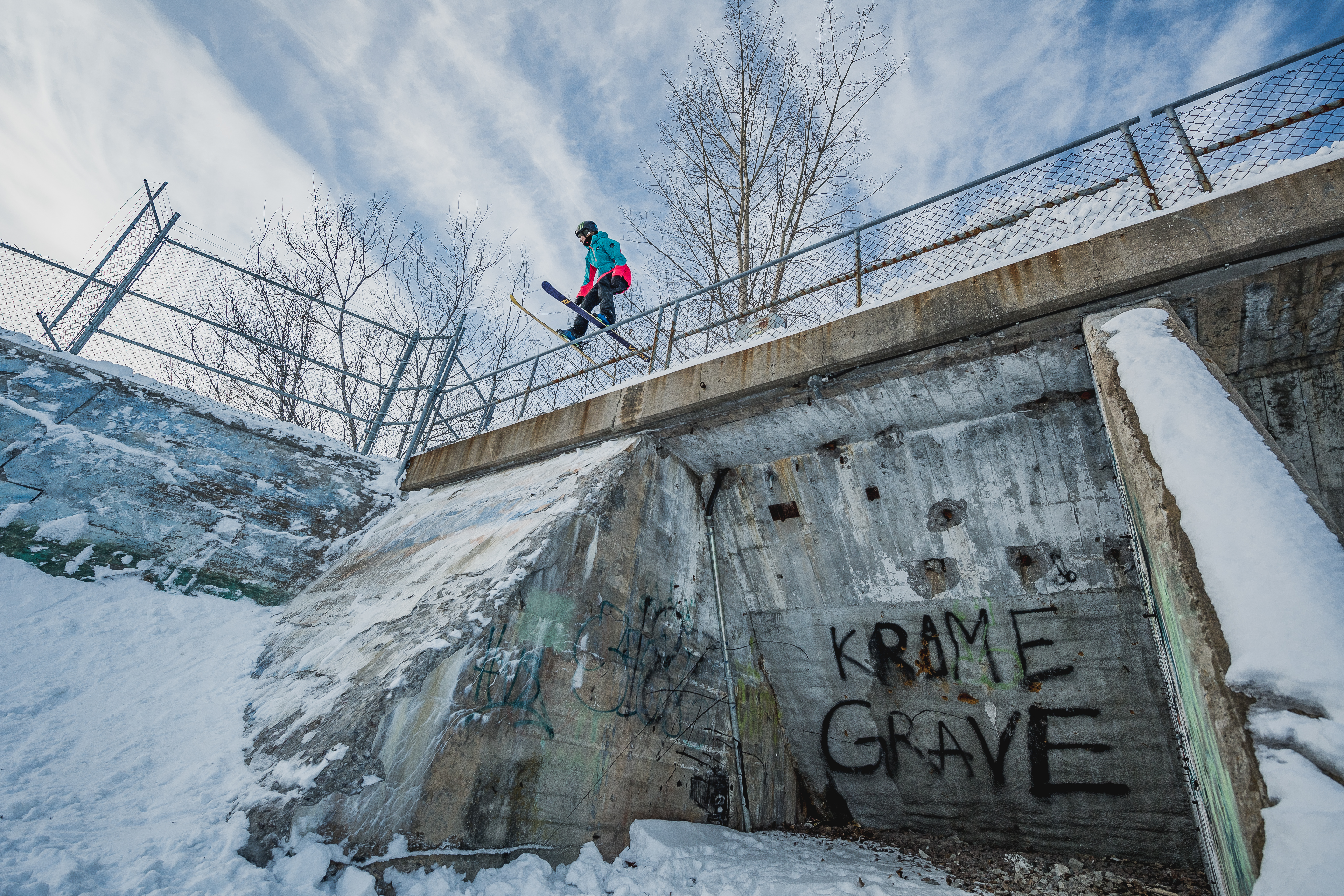 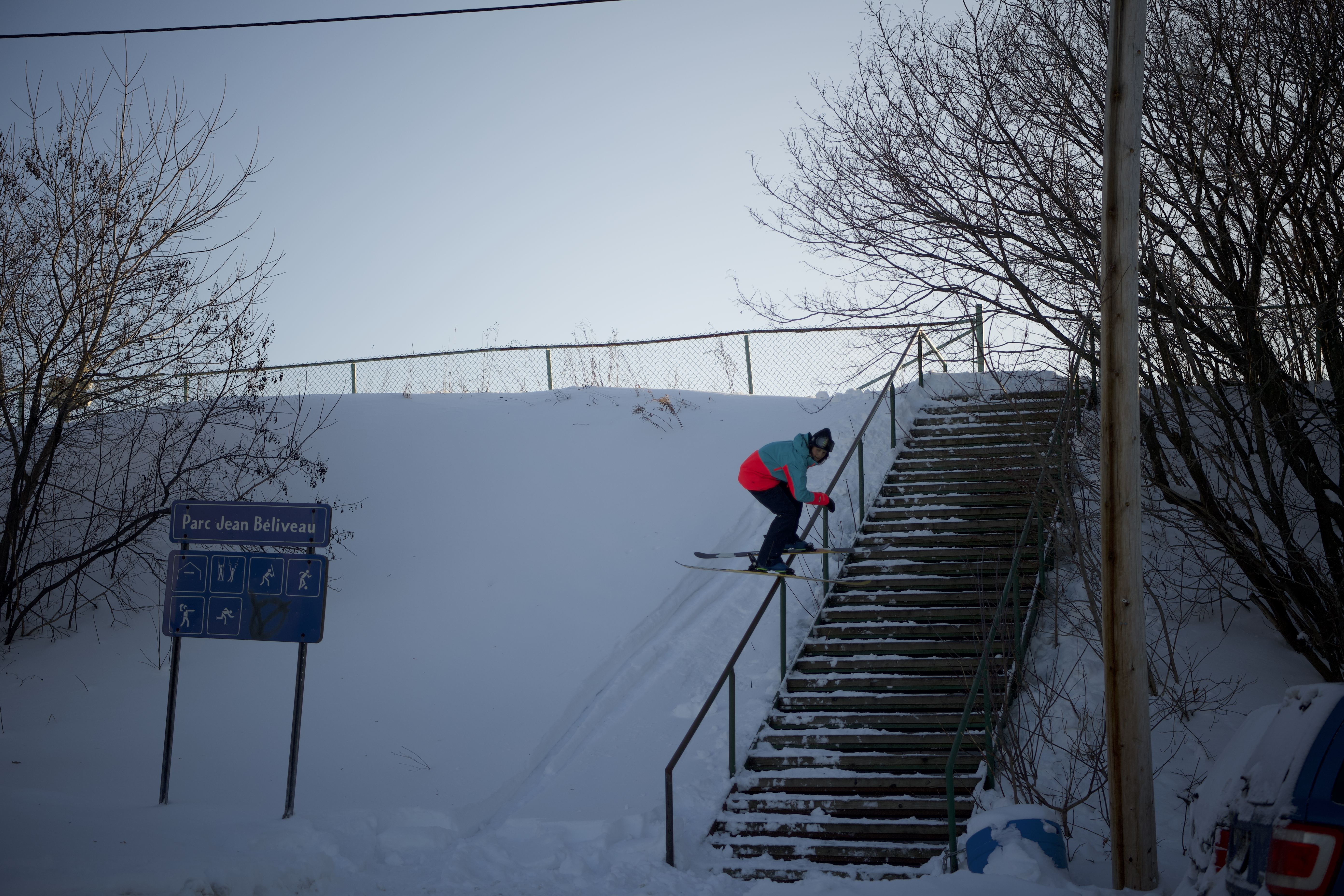 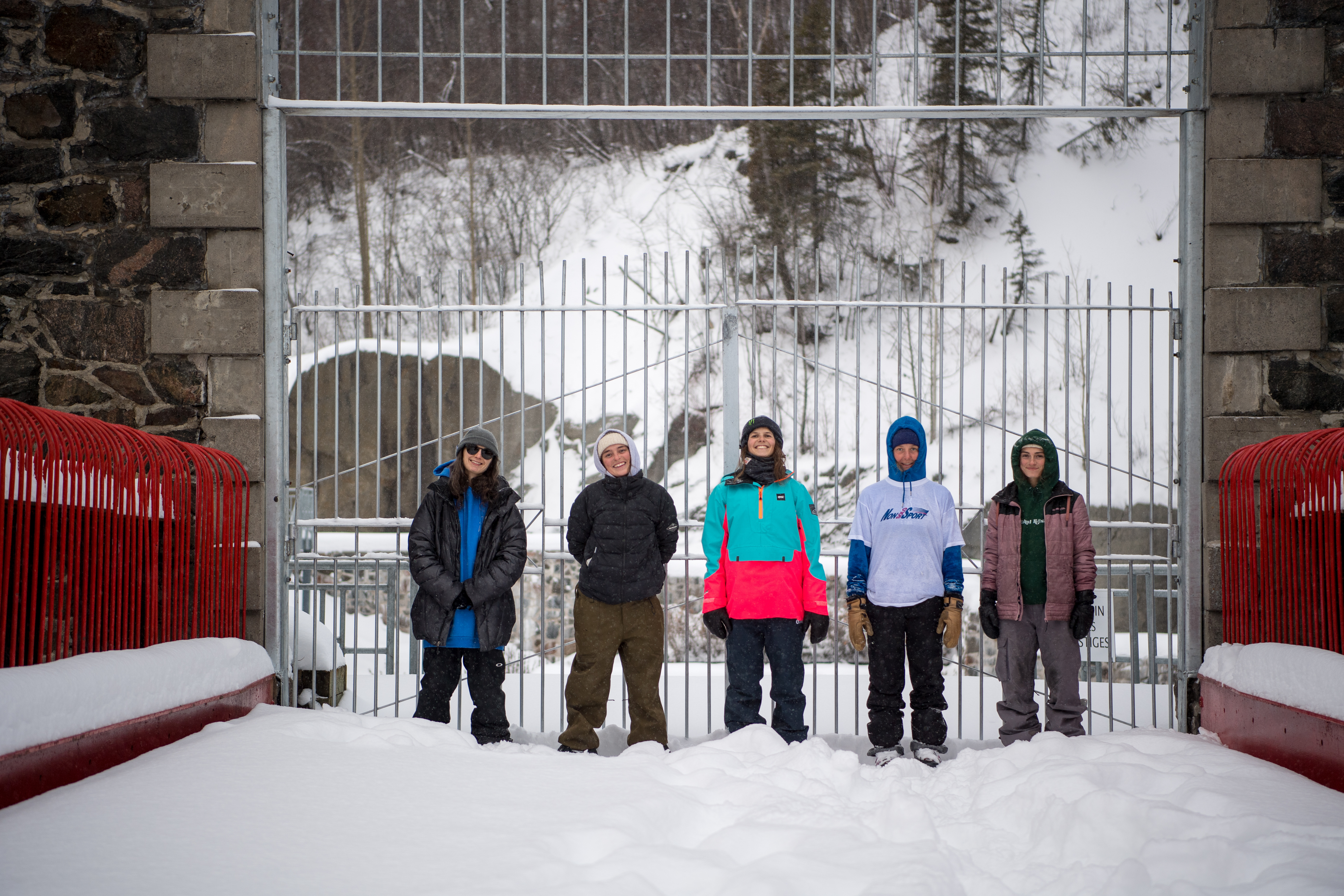 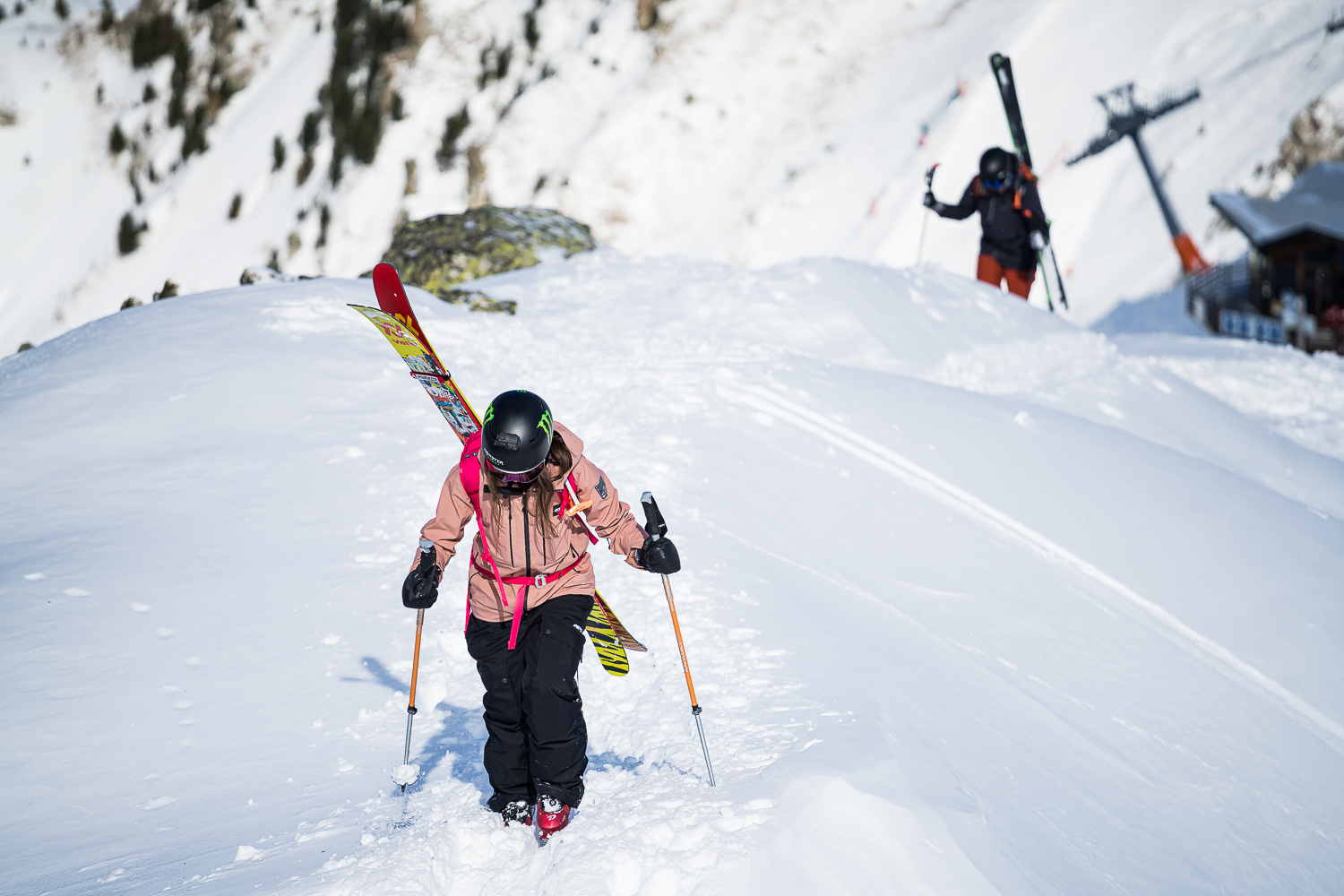 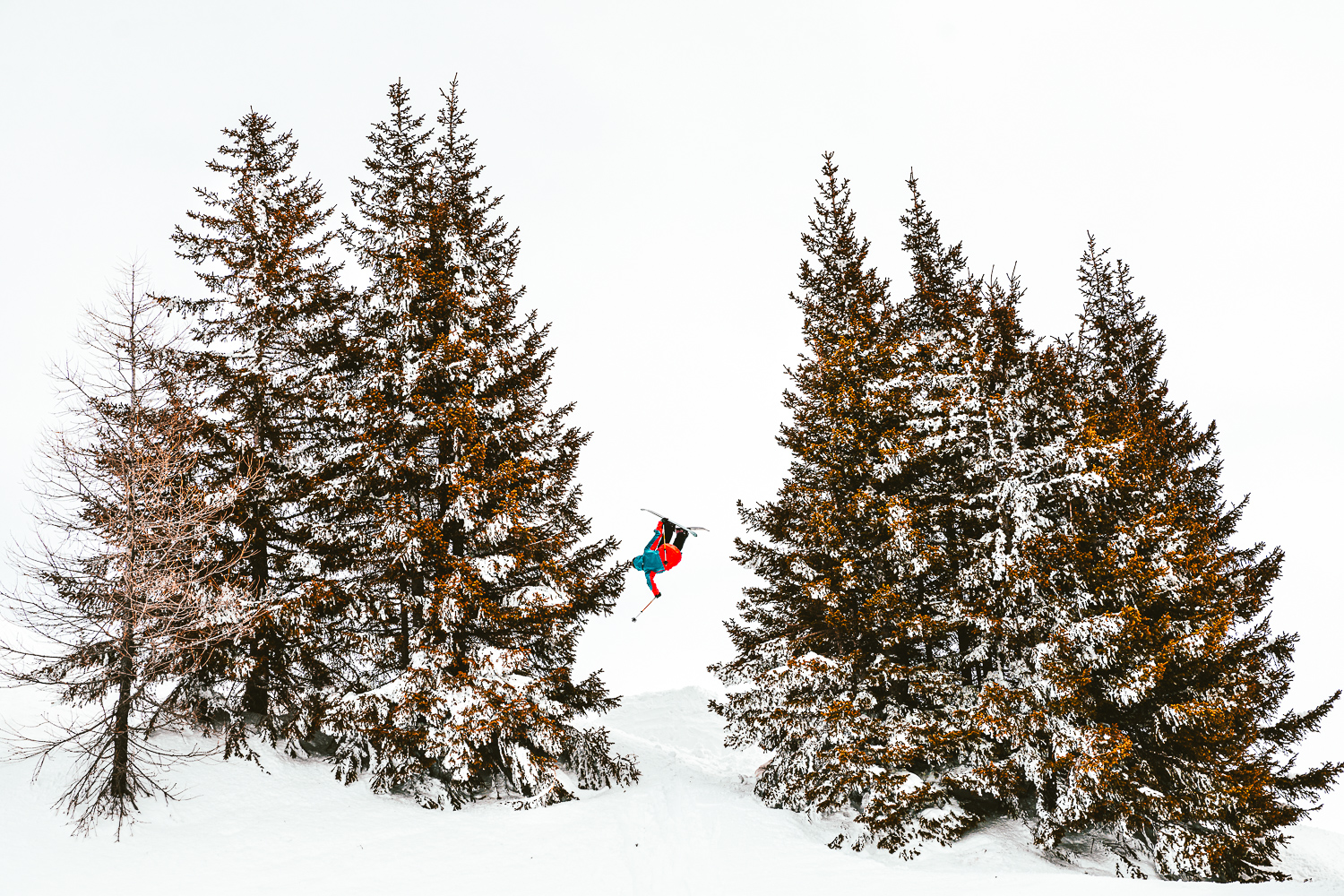 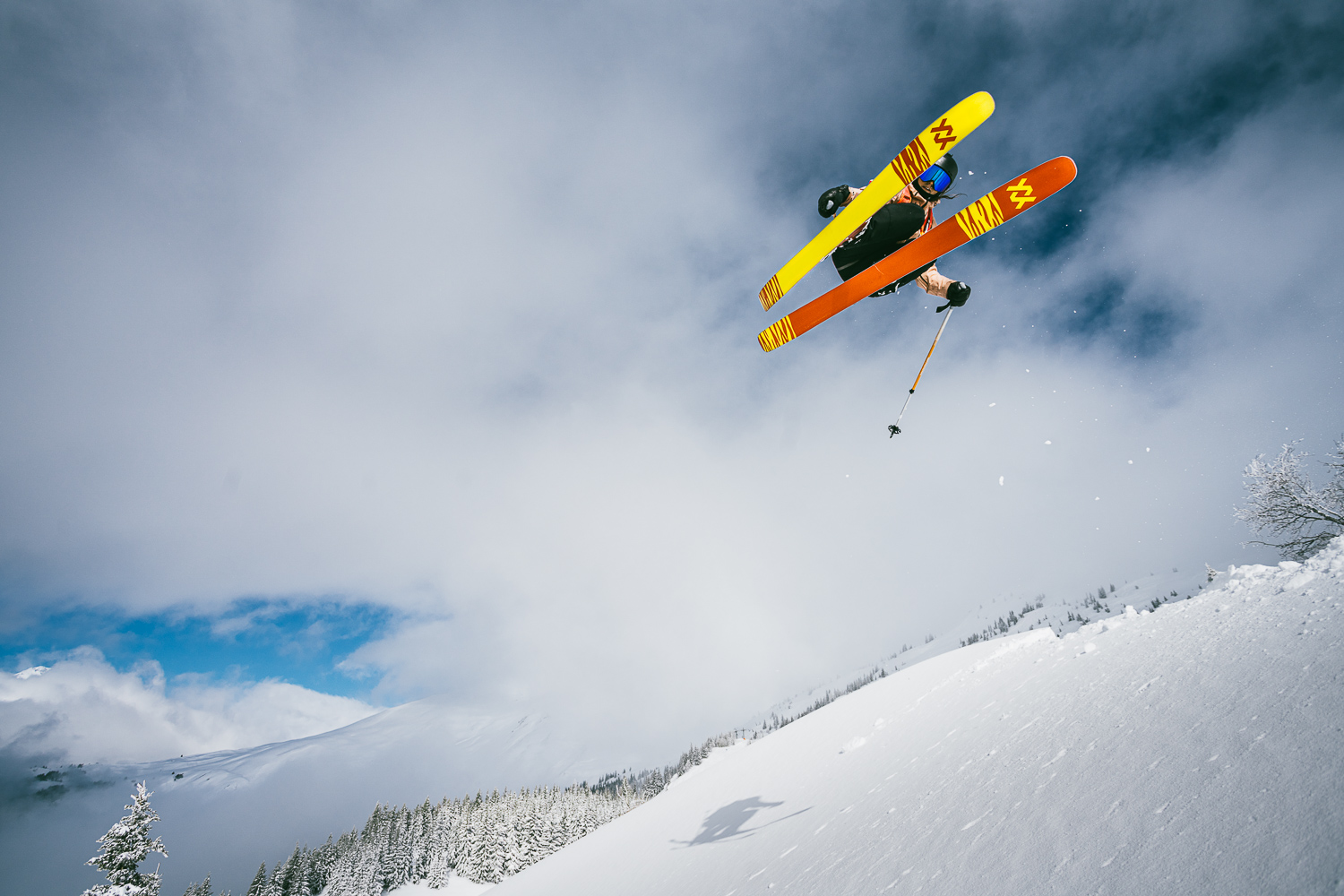 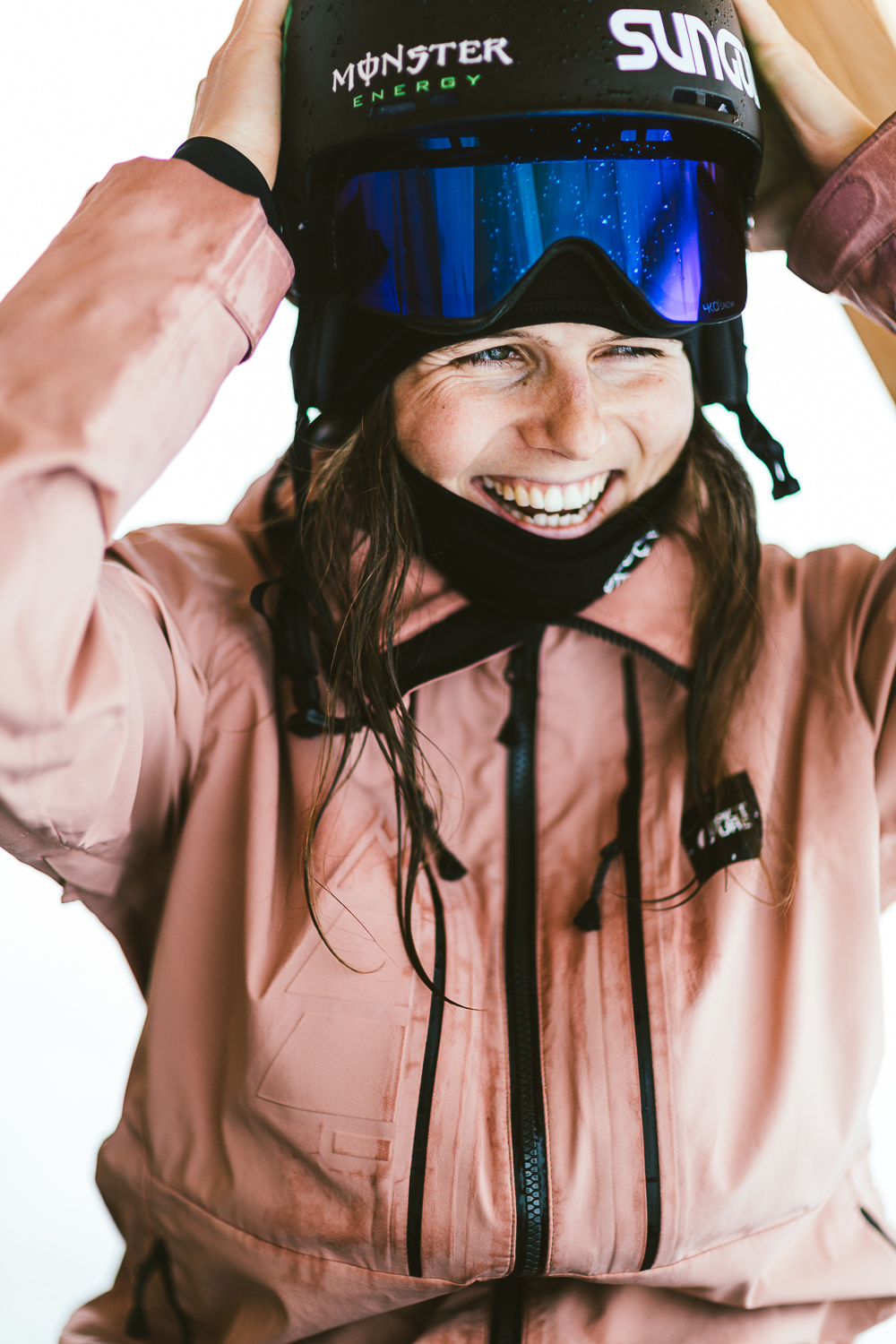 Coline recently retired from the French National Team where her specialty was in Slopestyle. Her focus is now on filming and she has connected with Regazonni, who heads up Bug Visionaries, to help her move forward with SKIVAS.

Finishing her Master’s degree during her competition career, Coline focused on political science and international organization in humanitarian work. This has led to become involved in causes like Riders for Refugees which uses the resources of the outdoor community to help refugees by collecting and distributing warm clothes.

Ballet-Baz is also an active member of Protect Our Winters France, and is using the site www.reforestaction.com to offset the carbon created from the SKIVAS project.