Magnus Graner is one of the best street skiers in game. He and his crew, “The Bunch”, are always pushing the boundaries of what’s possible with their skiing and films. We connected with Magnus at The Bunch H.Q. in Stockholm, Sweden where the team is finishing the upcoming film, “Is There Time For Matching Socks?” which won two IF3 Awards this year. They won for best Cinematography and Magnus won for best Male Street segment. 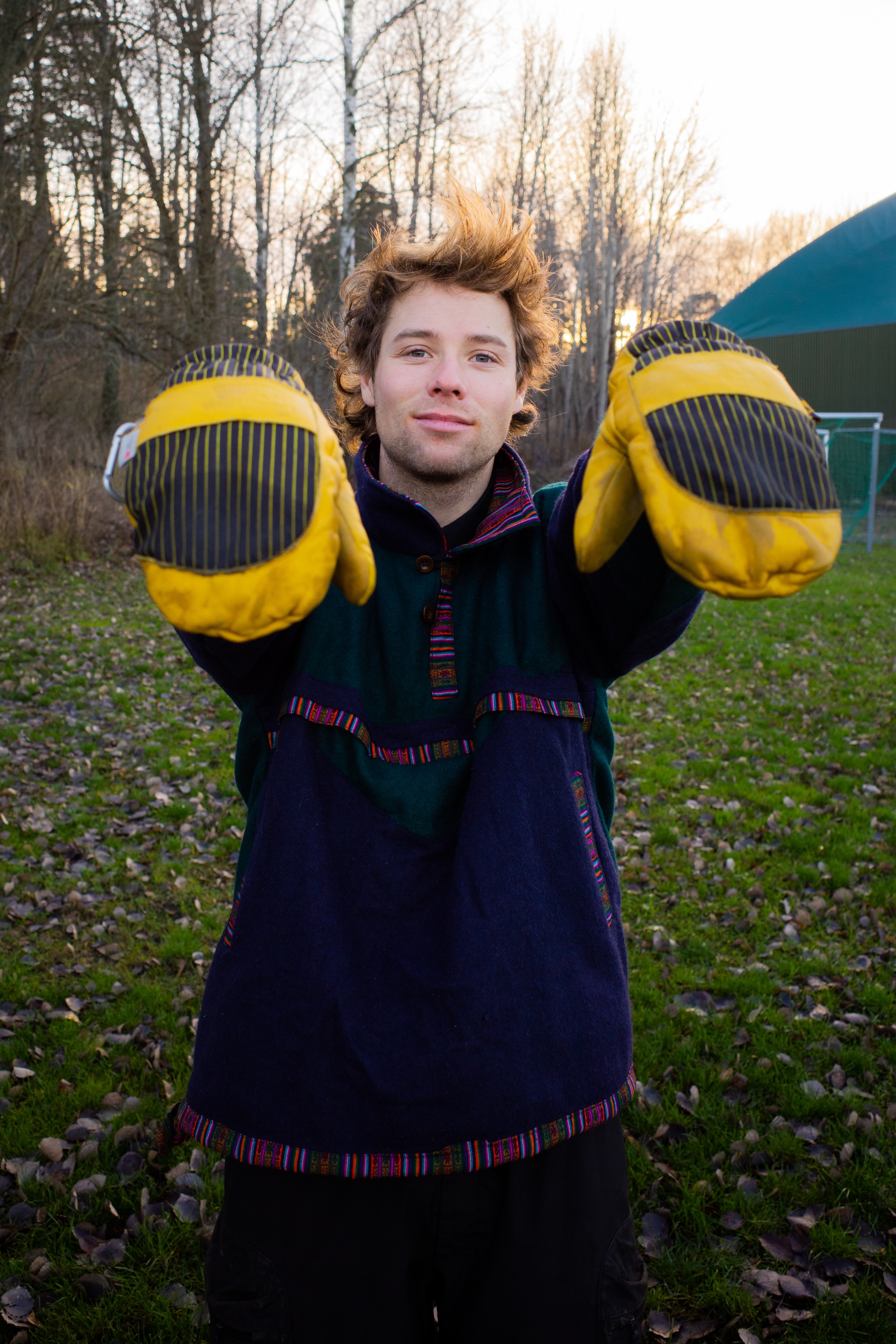 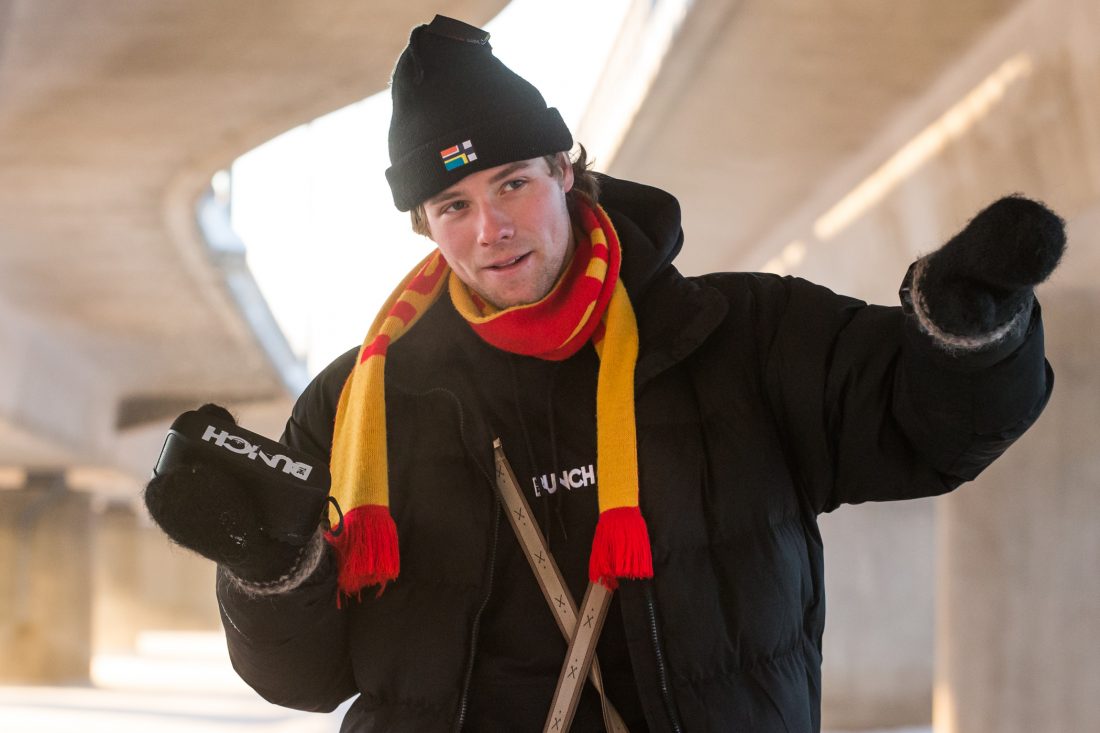 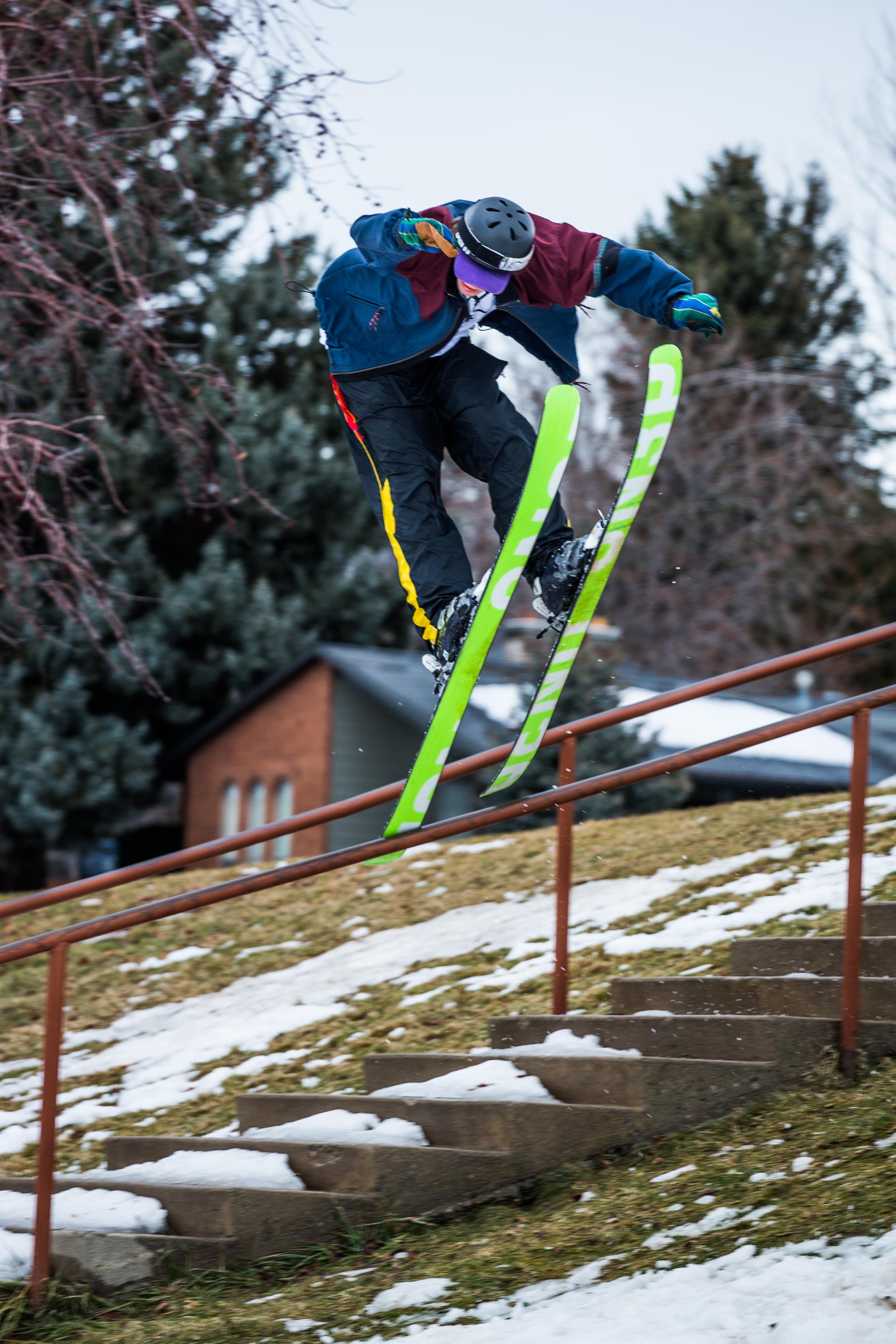 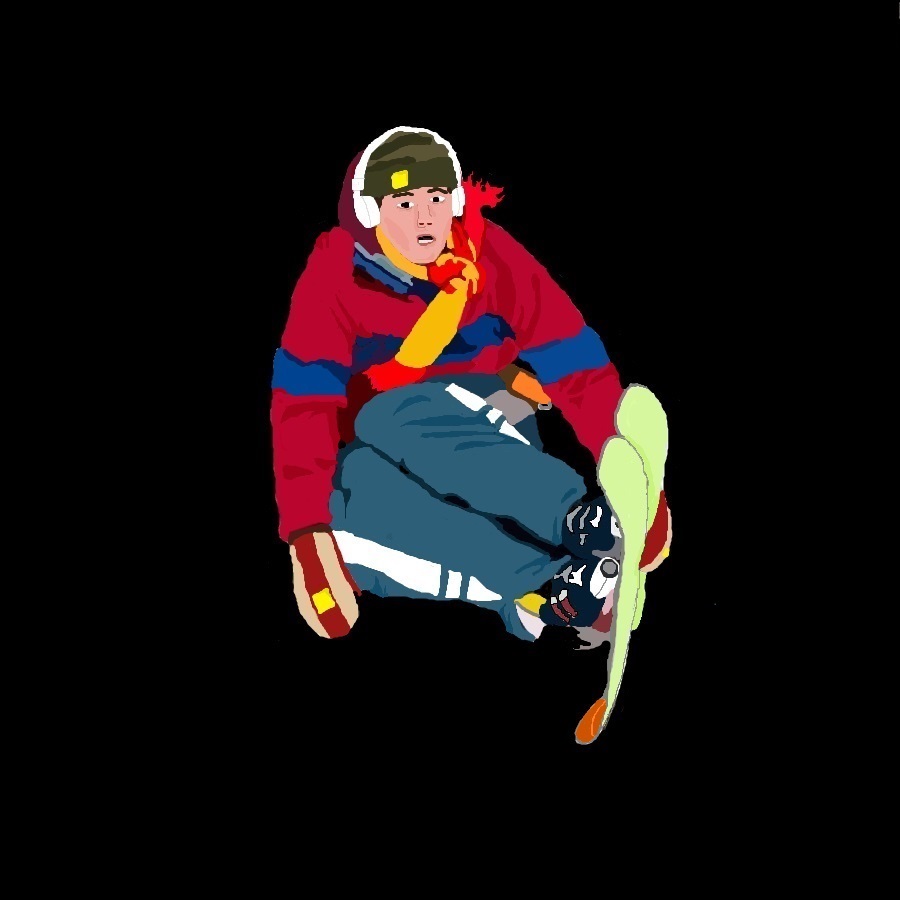 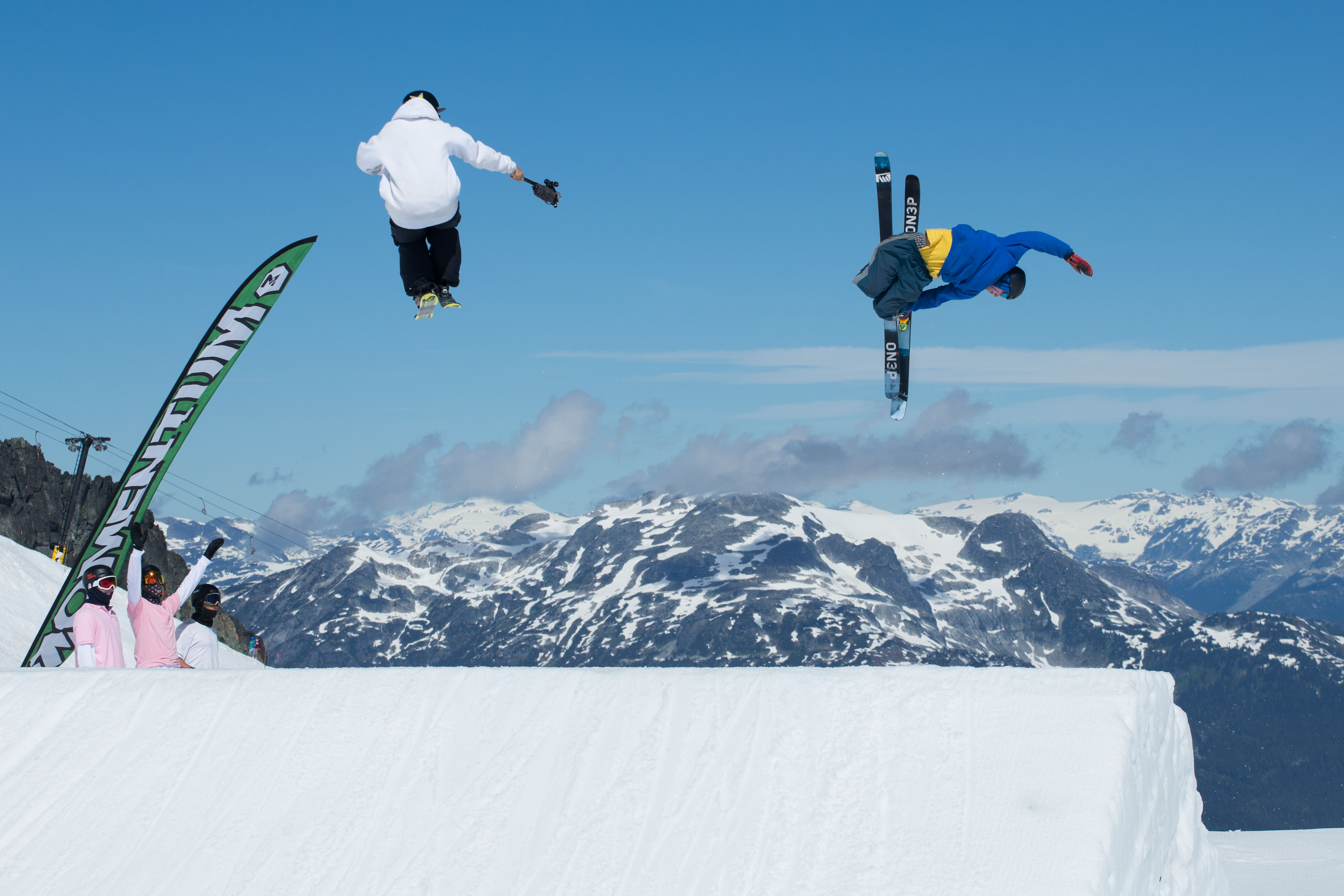 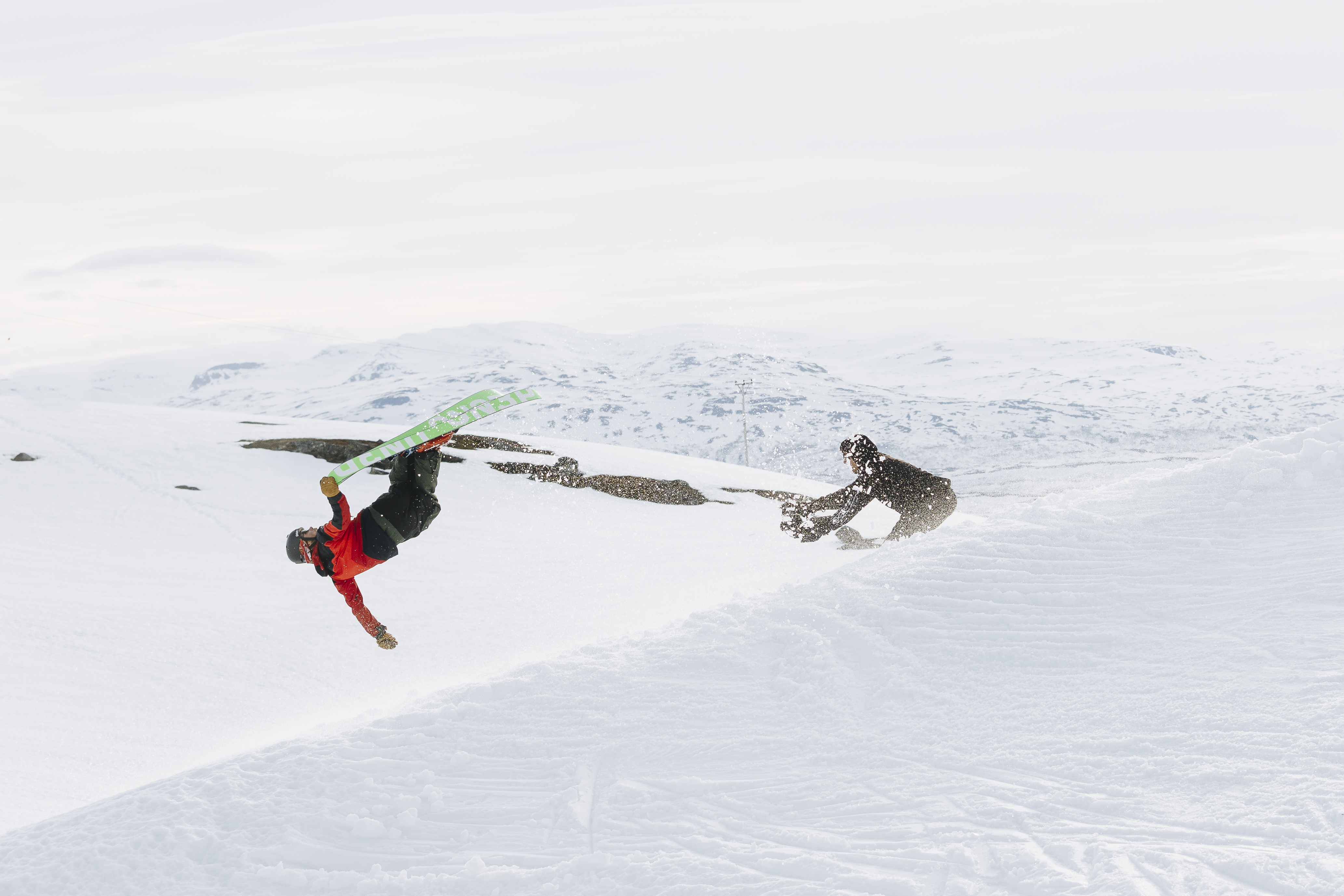 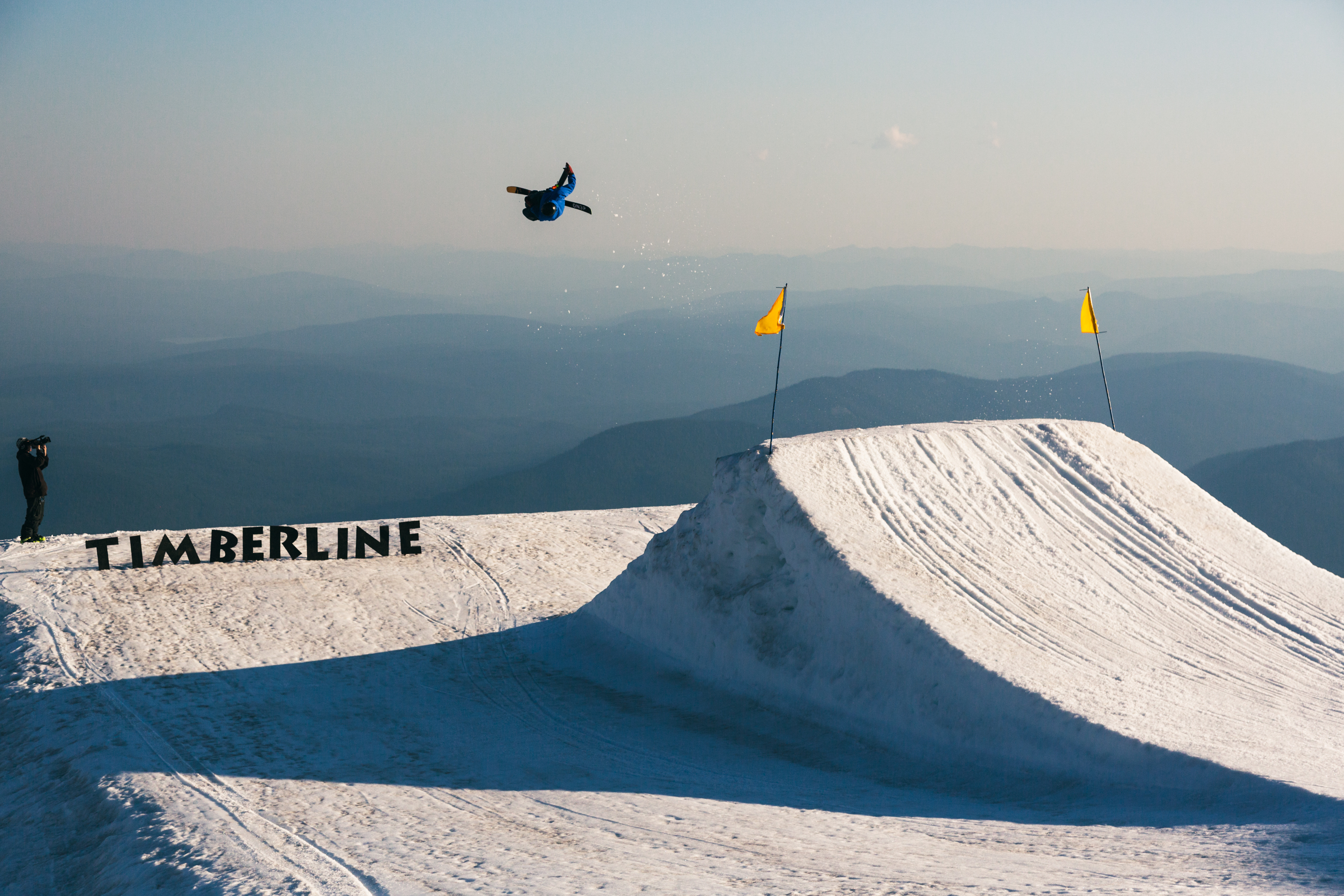 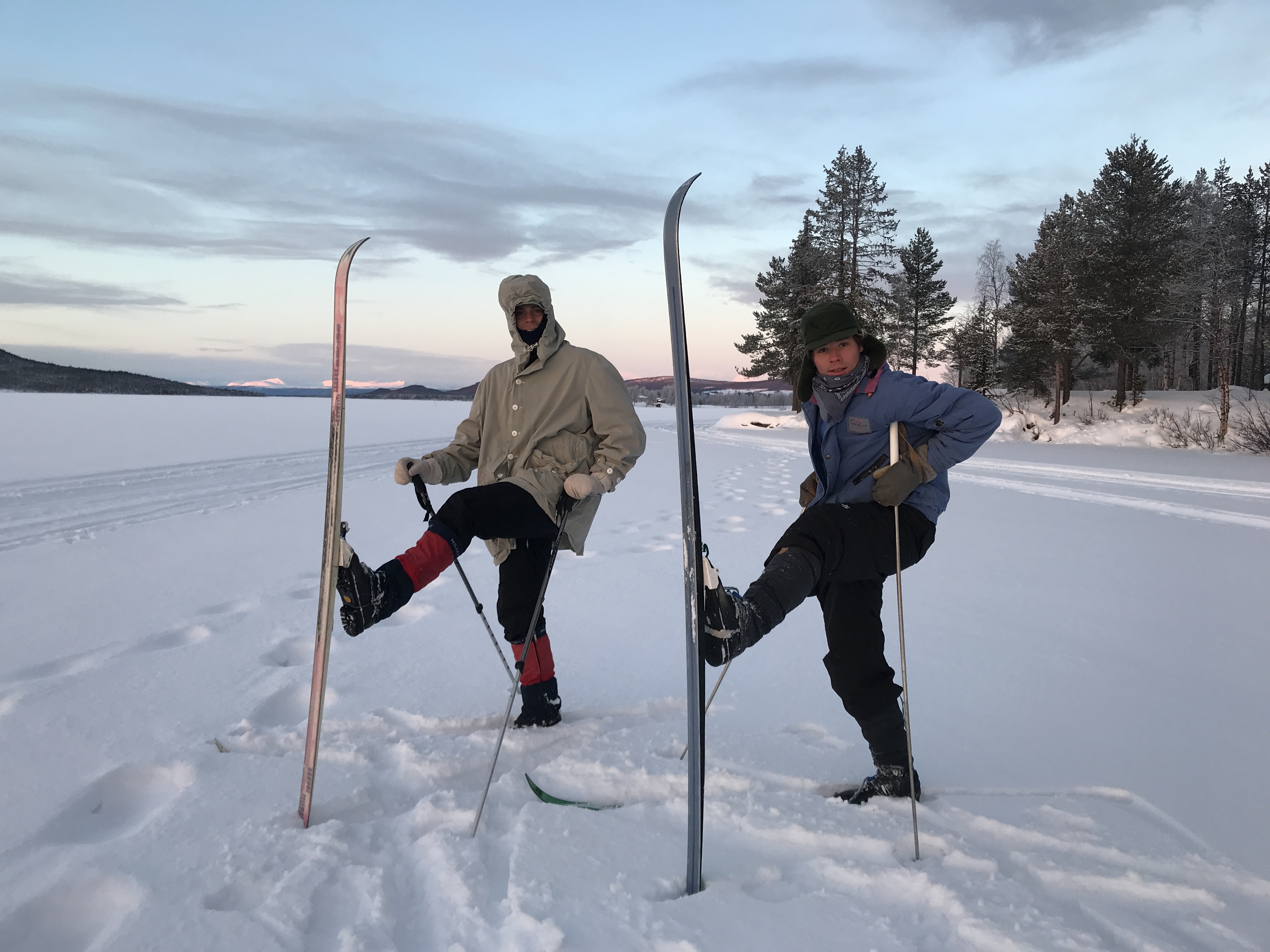 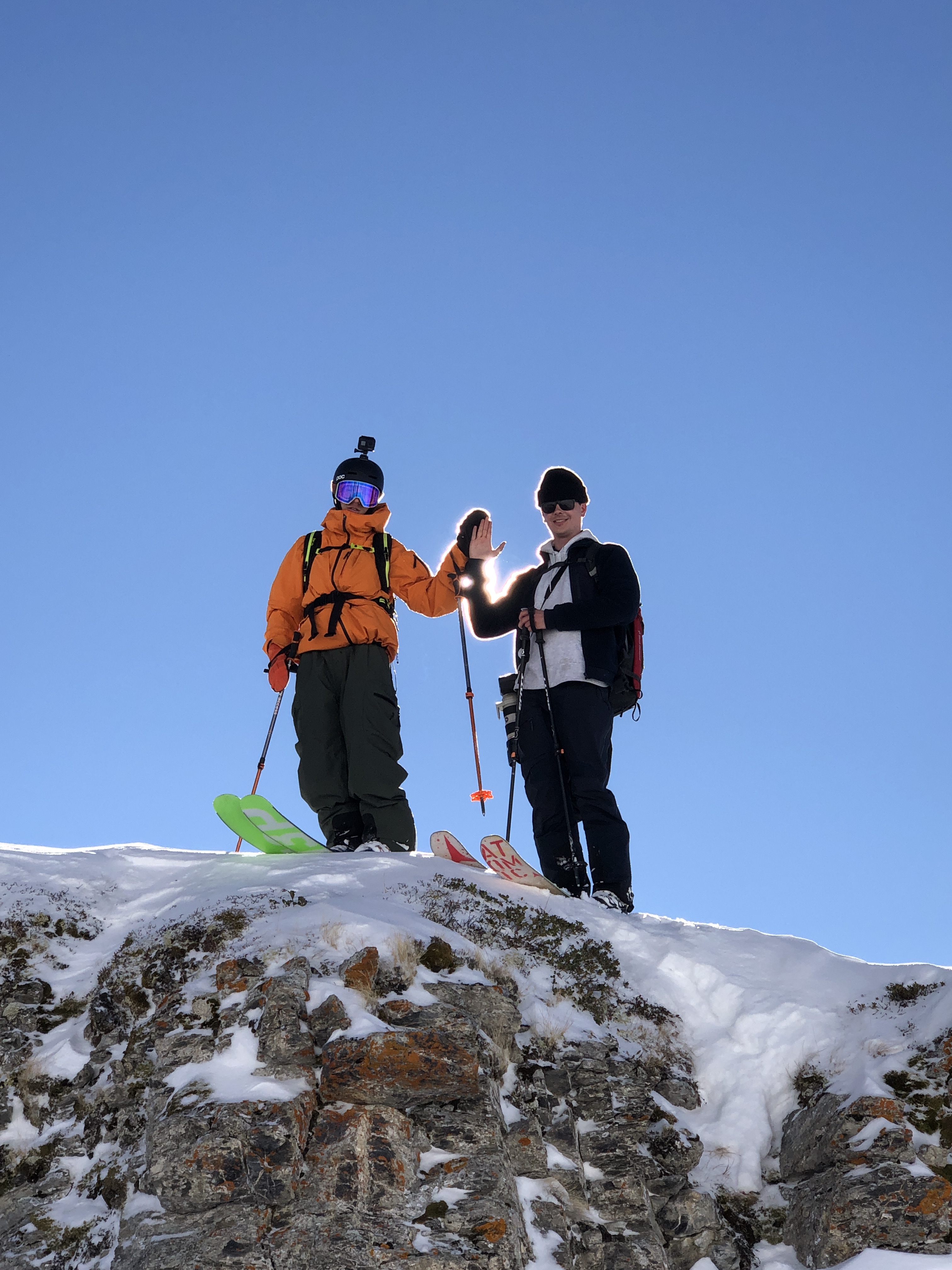 Magnus tells us that members of the The Bunch originally came together at Space School in Kiruna, the northern most town in Sweden. Yes, Space. It was a school that combined skiing and the first stages on the path of becoming an astronaut.

Introducing and promoting environmental sustainability to their operation is one of the driving factors in how Magnus and the Bunch approach everything they do. For the new film, they have calculated their emissions from the gas they burn to the clothes they wear to get a better understanding on how they can reduce their impact and set and example.

Magnus is also announcing his new sponsorship with Wells Lamont Gloves here on the LPP! Wells Lamont is also a new, official brand partner for the LPP! Stay tuned for some awesome things to come from Magnus, The Bunch, The LPP and Wells Lamont.