Torin Yater Wallace has been at the top level of competitive skiing for a decade. He’s only 24. We spoke to him at his home in Basalt Colorado, just a stone’s throw from Aspen where he grew up skiing. 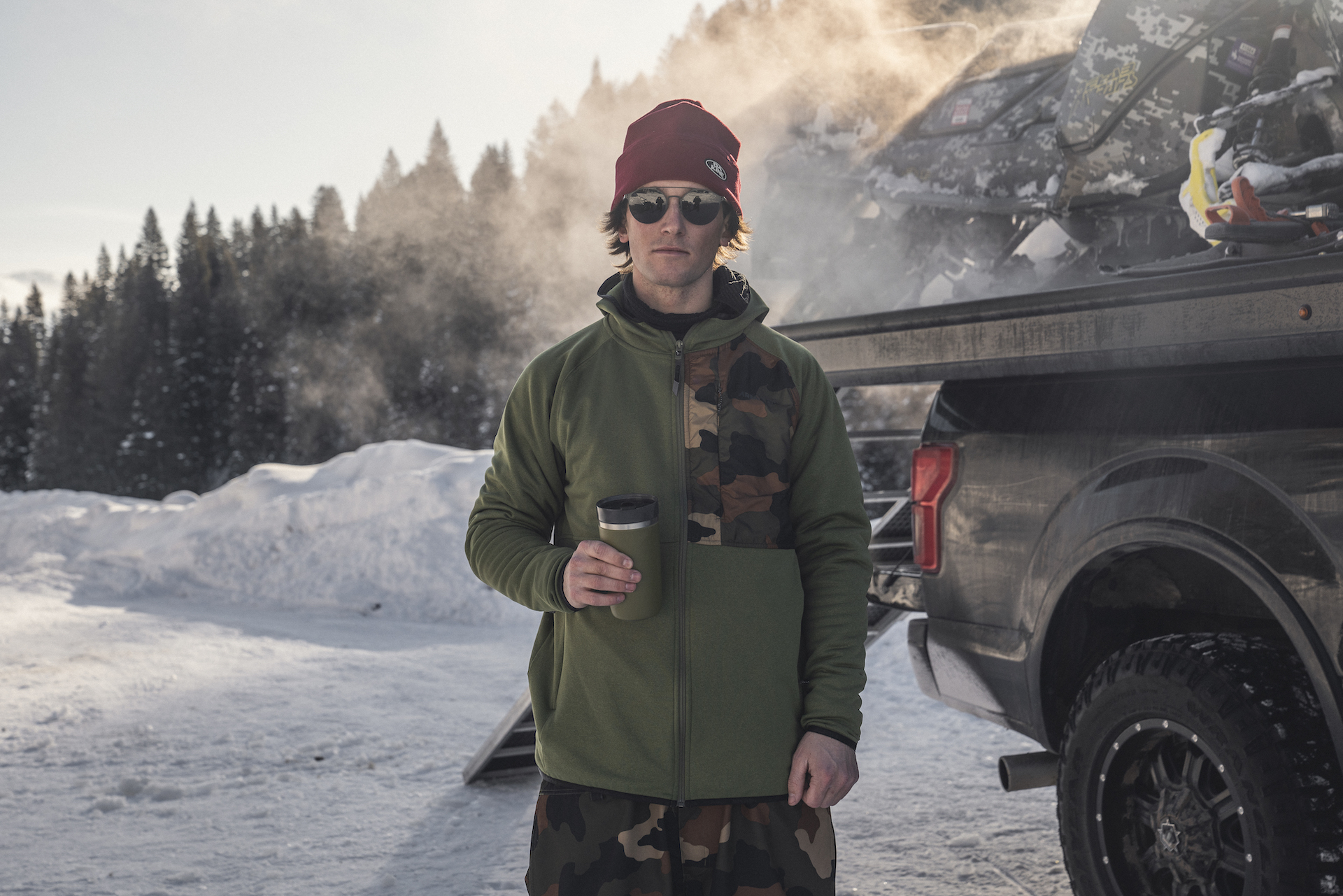 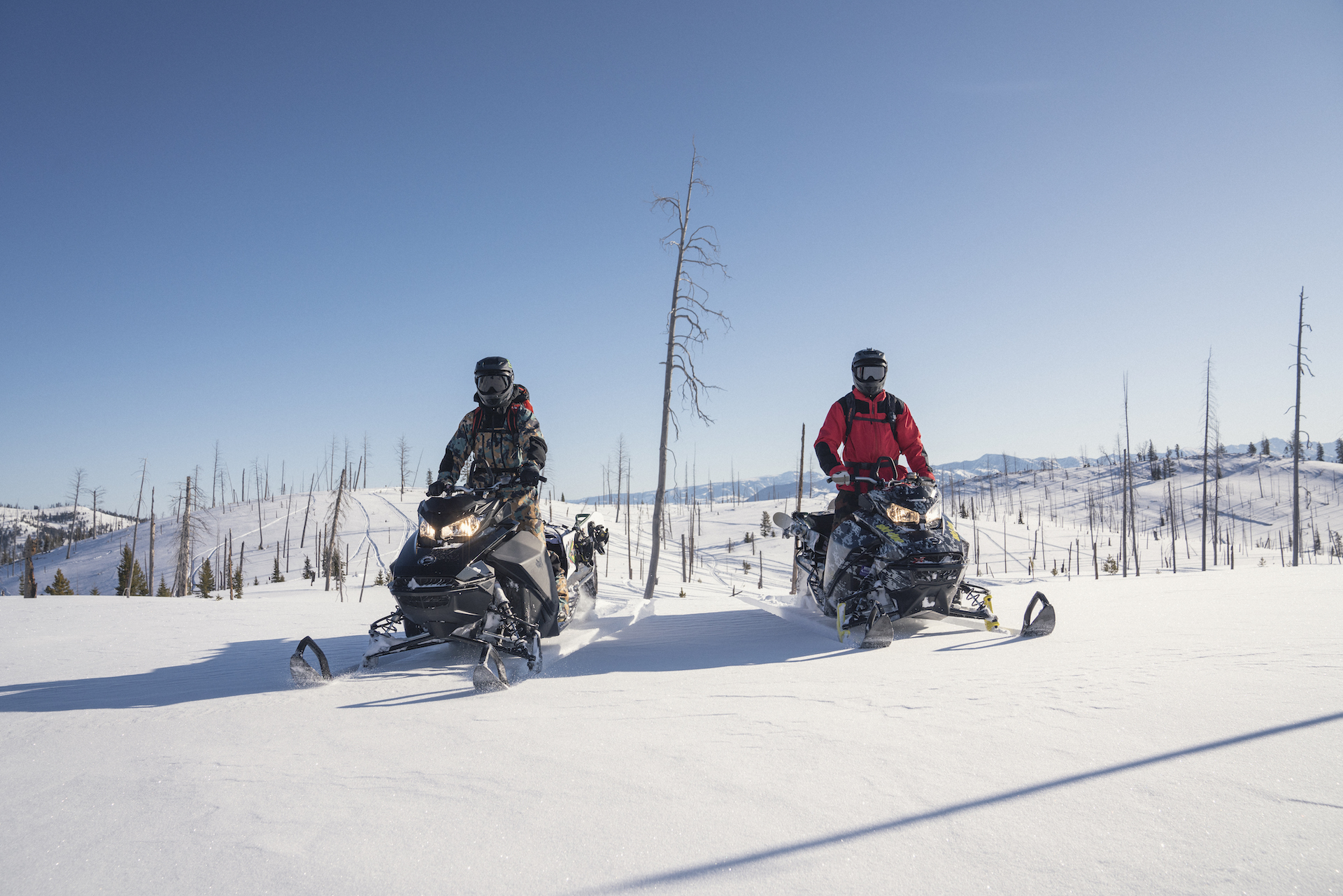 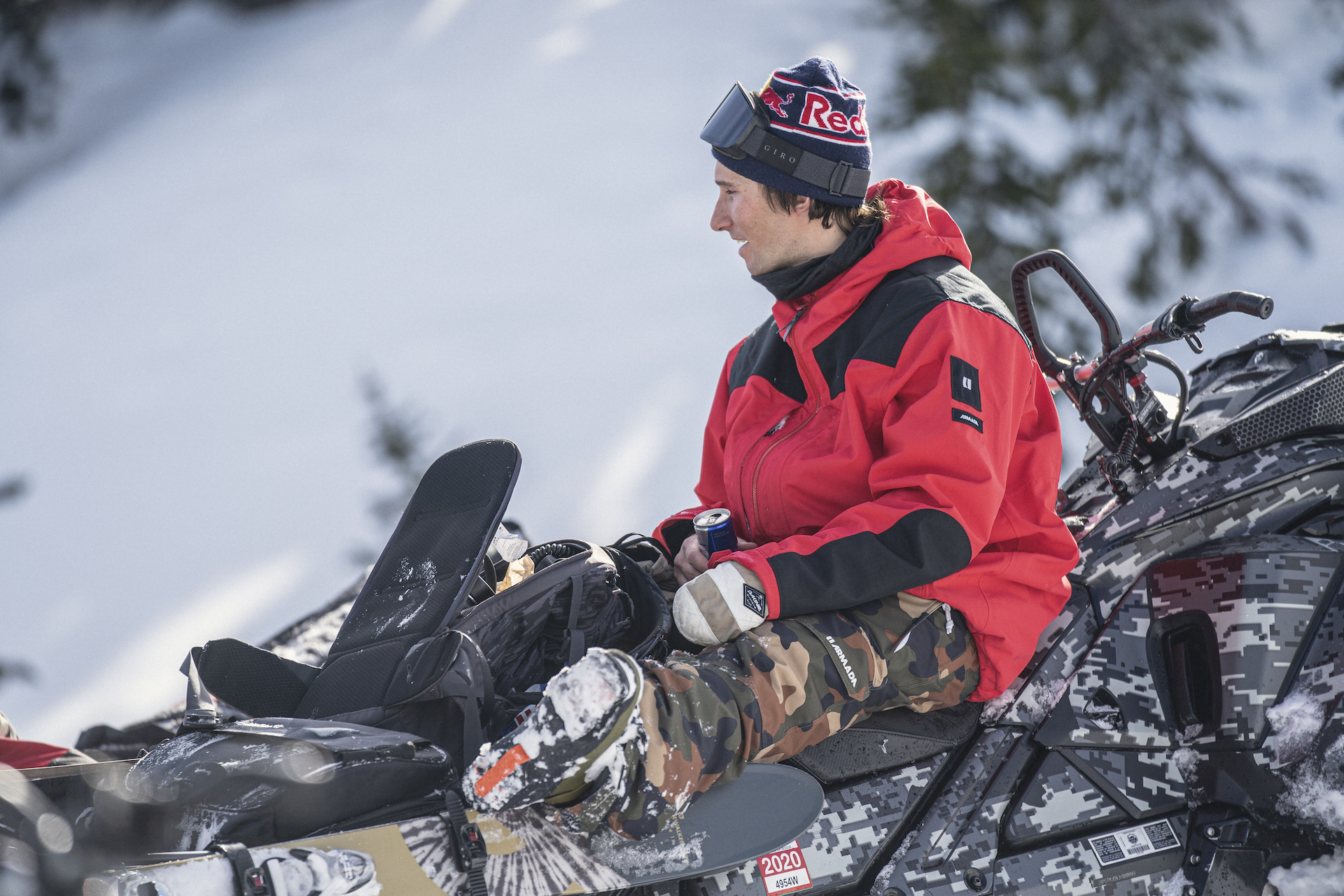 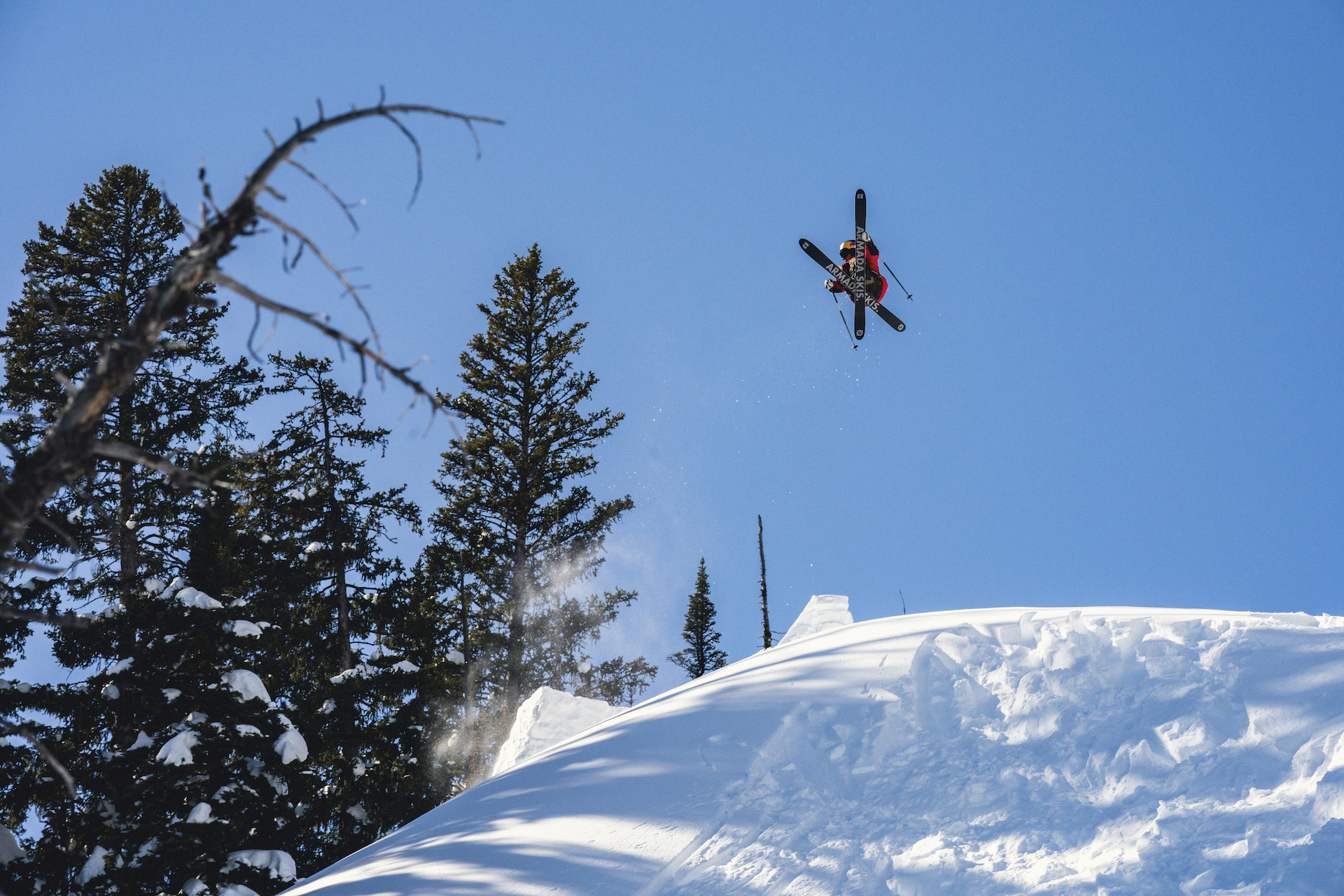 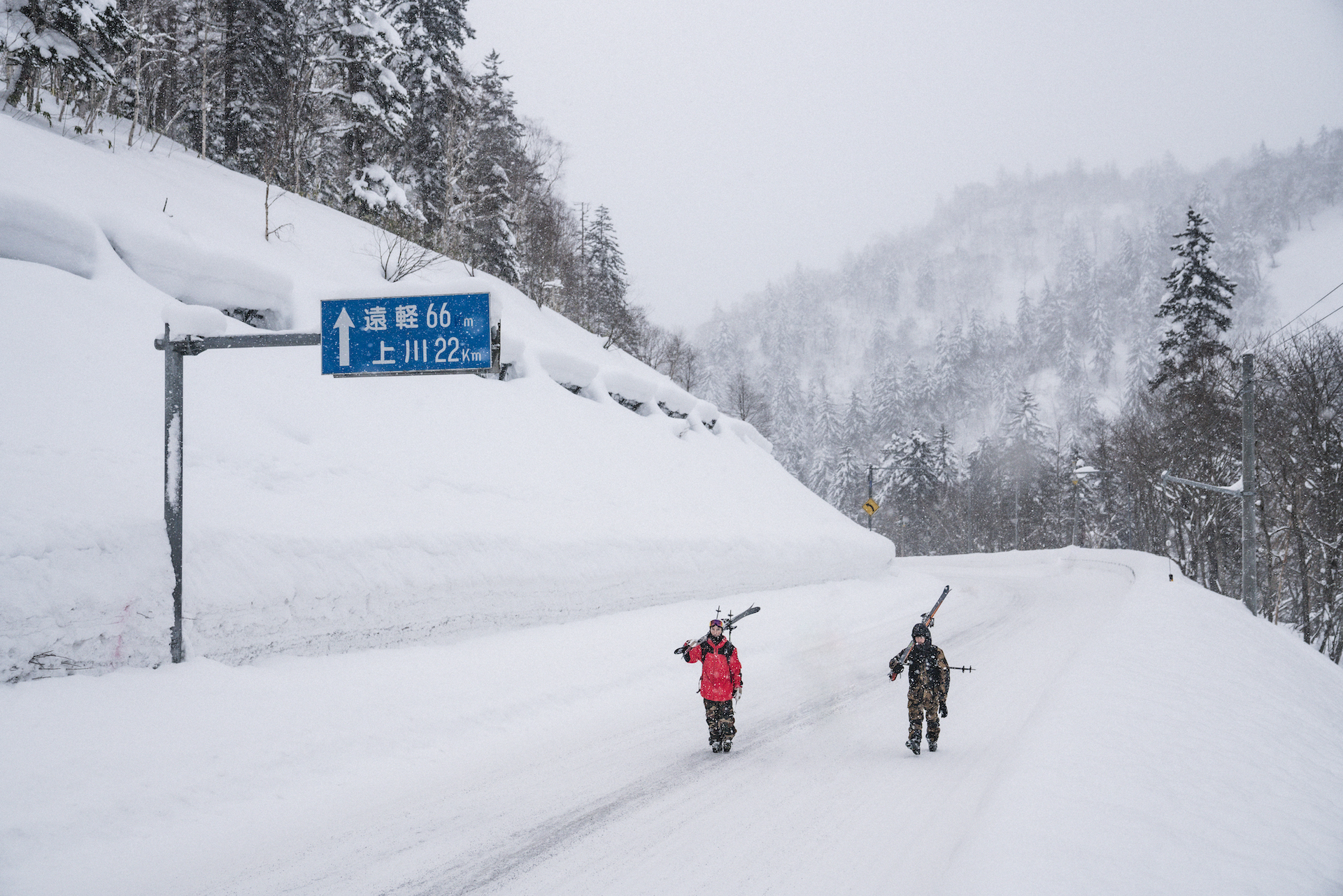 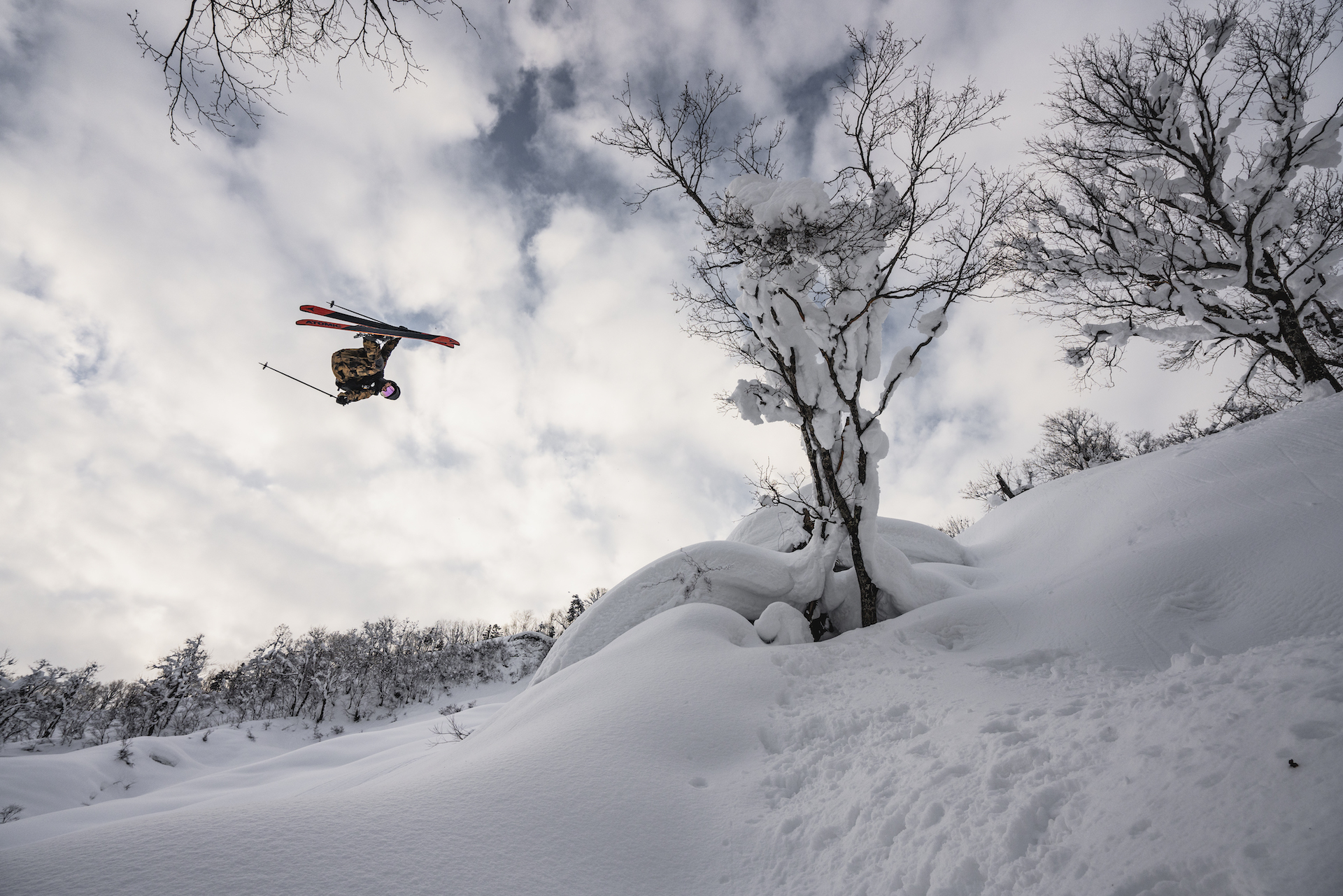 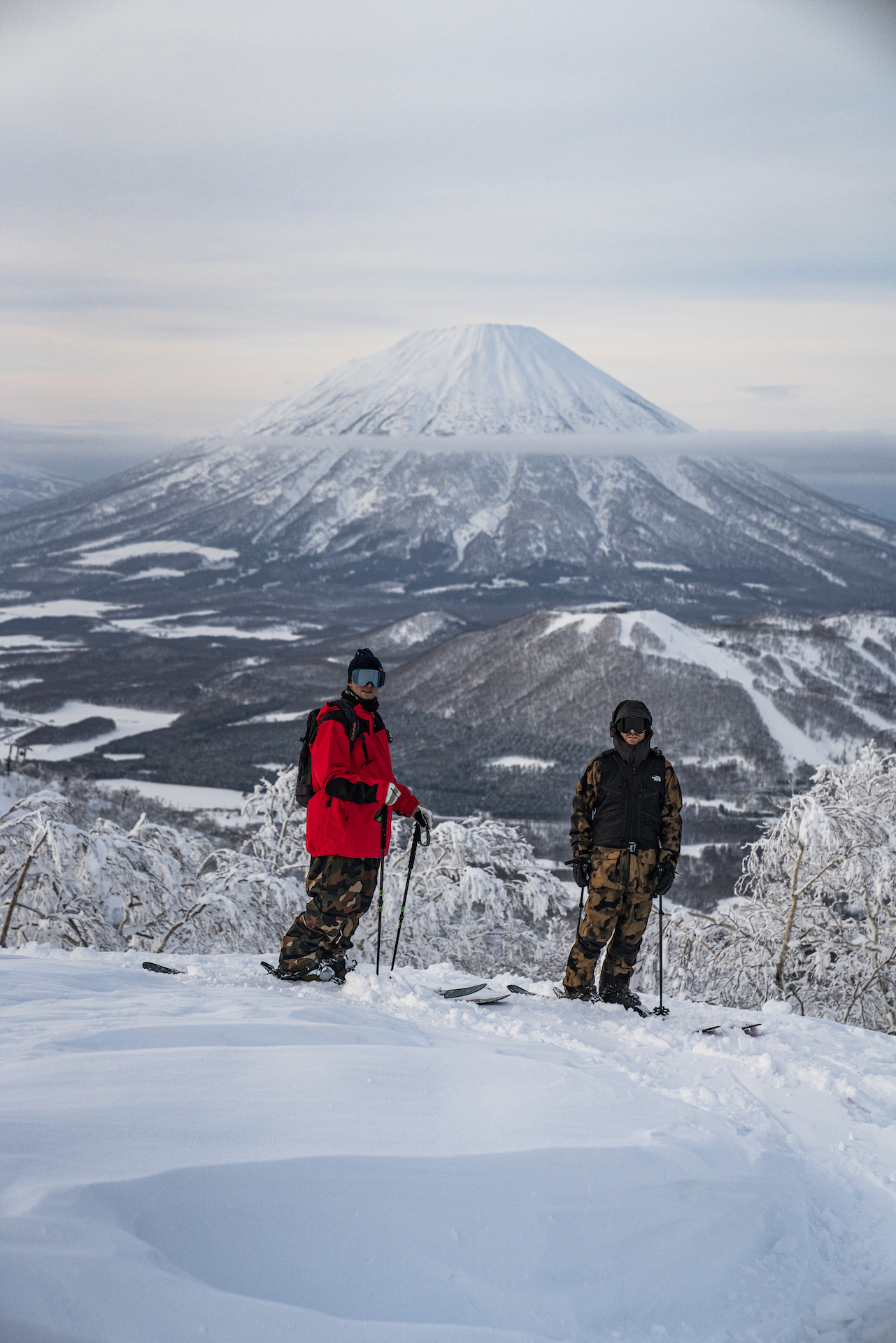 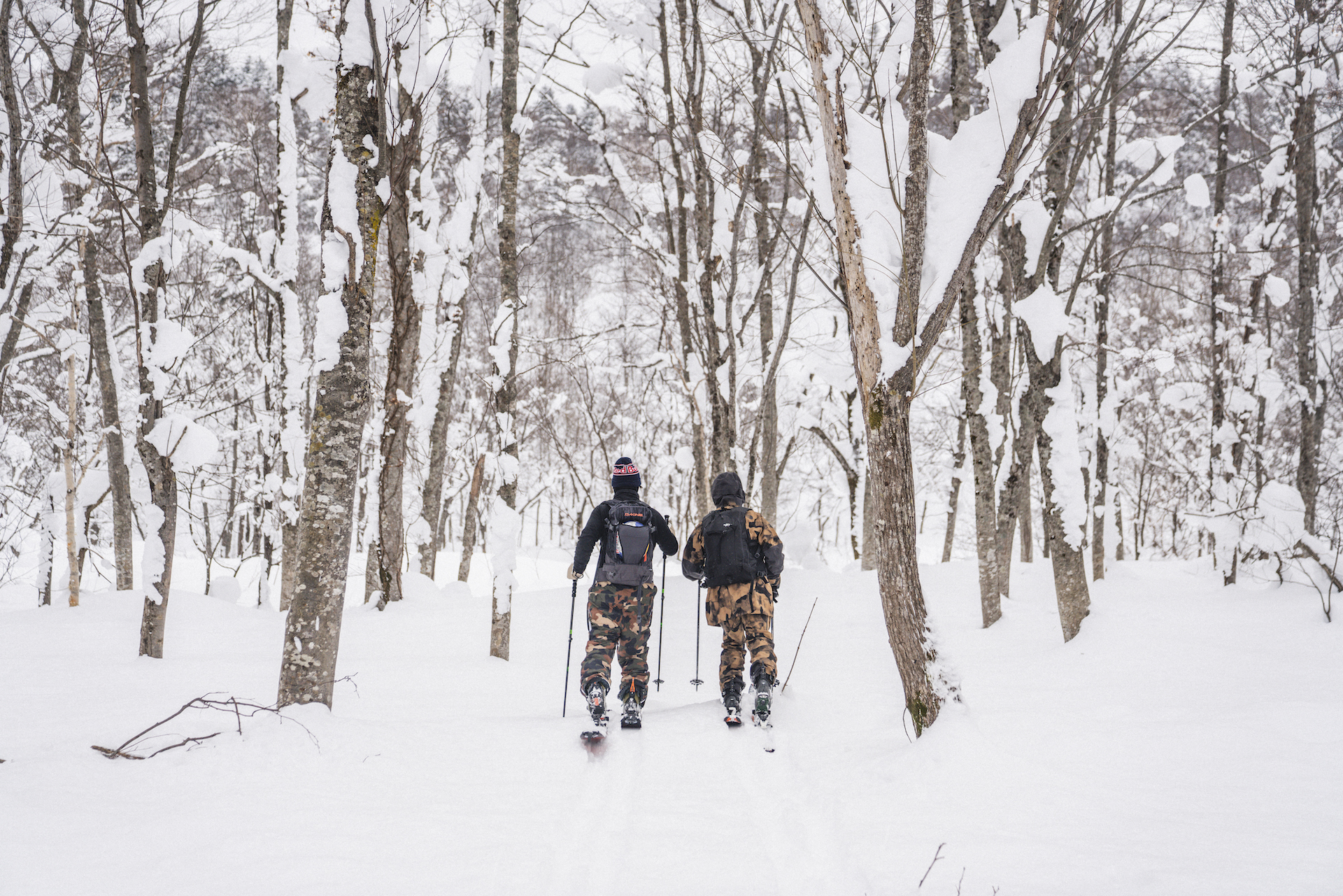 Torin reached success at such a young age. He seems to have managed to avoid the, “child star syndrome” though. That’s the unfortunate condition youngsters who achieve money, fame and attention can get without having the proper tools to deal it all. Torin seems quite level-headed now even when talking about how he has, at times, needed to be selfish to be successful.

We talk about how breaking his heels, which cost him an entire ski season, led him to new things like golf and the decision to deviate from the path of competition skiing. His goal now is to spend more time in the backcountry like he did this past year filming with Jossi Wells for their new film… DEVIATE.