Arianna Tricomi has just won her third consecutive Freeride World Tour championship. It didn’t come exactly as she expected though. This episode comes to you from Ari’s home in Innsbruck, Austria in the beginning stages of the Corona crisis. She had just won the event at Fieberbrunn and was waiting to hear if the finale was going to be held in Verbier or not. It was cancelled. Since Ari was sitting with most points she was awarded the title upon the cancellation of the event. 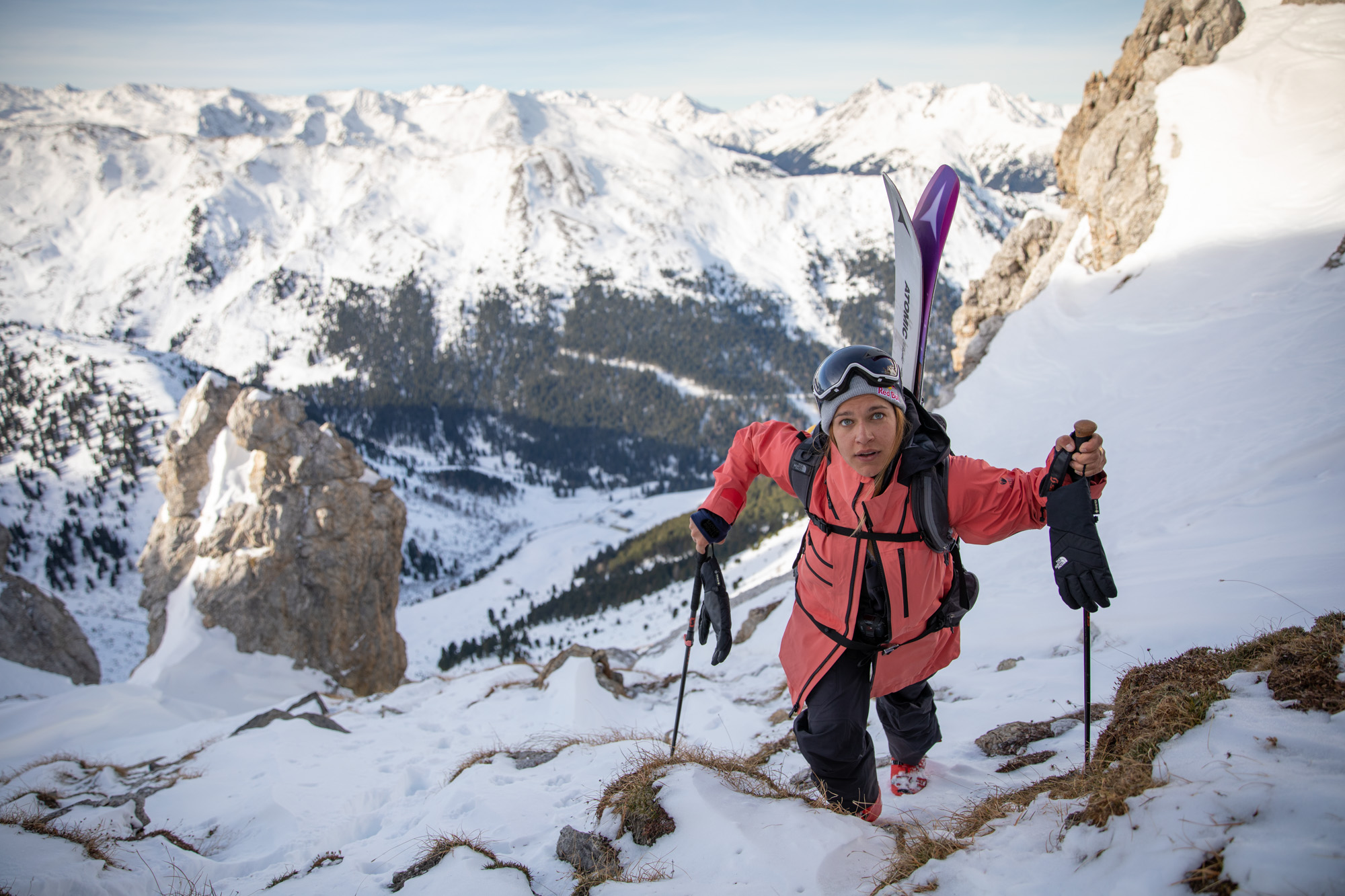 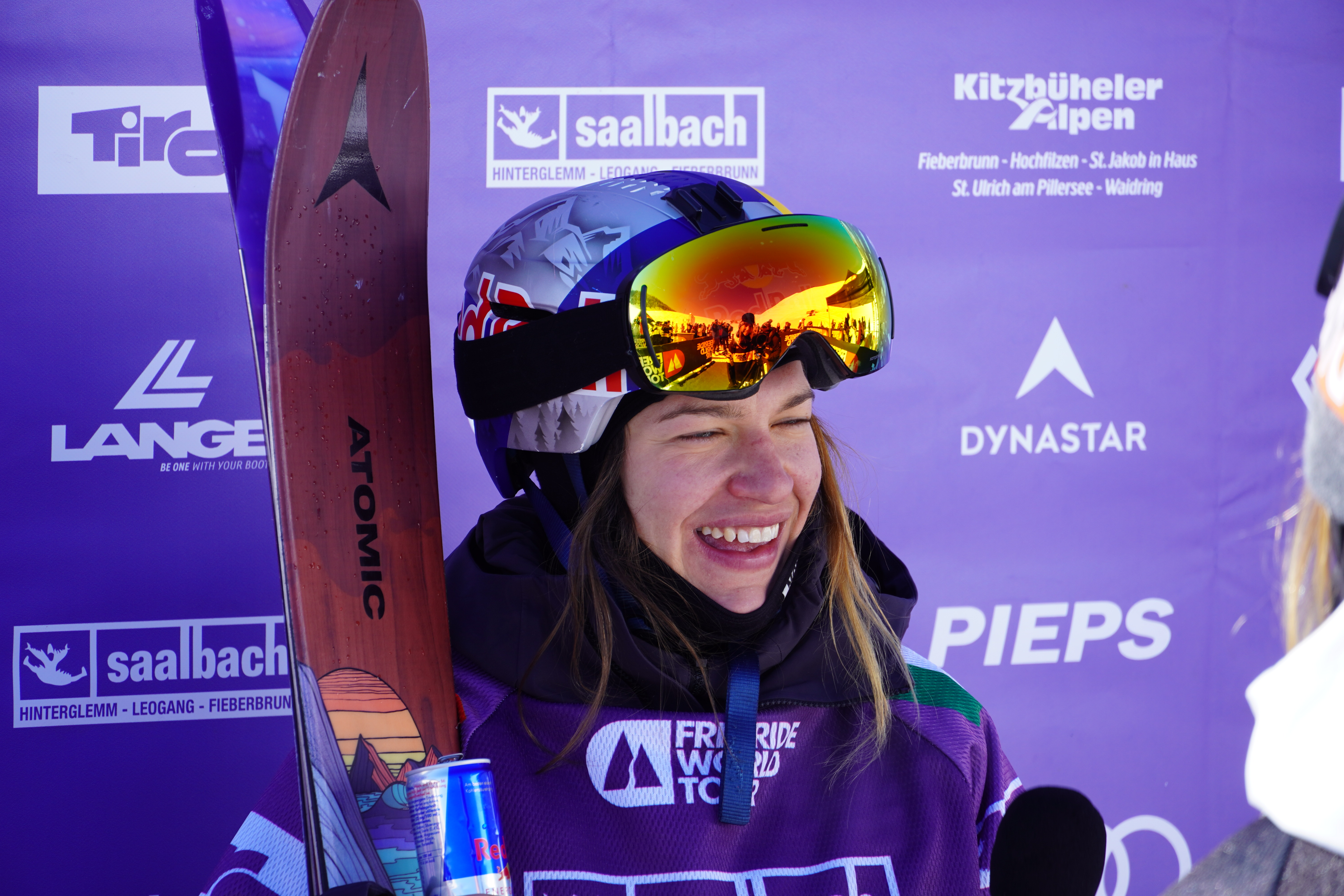 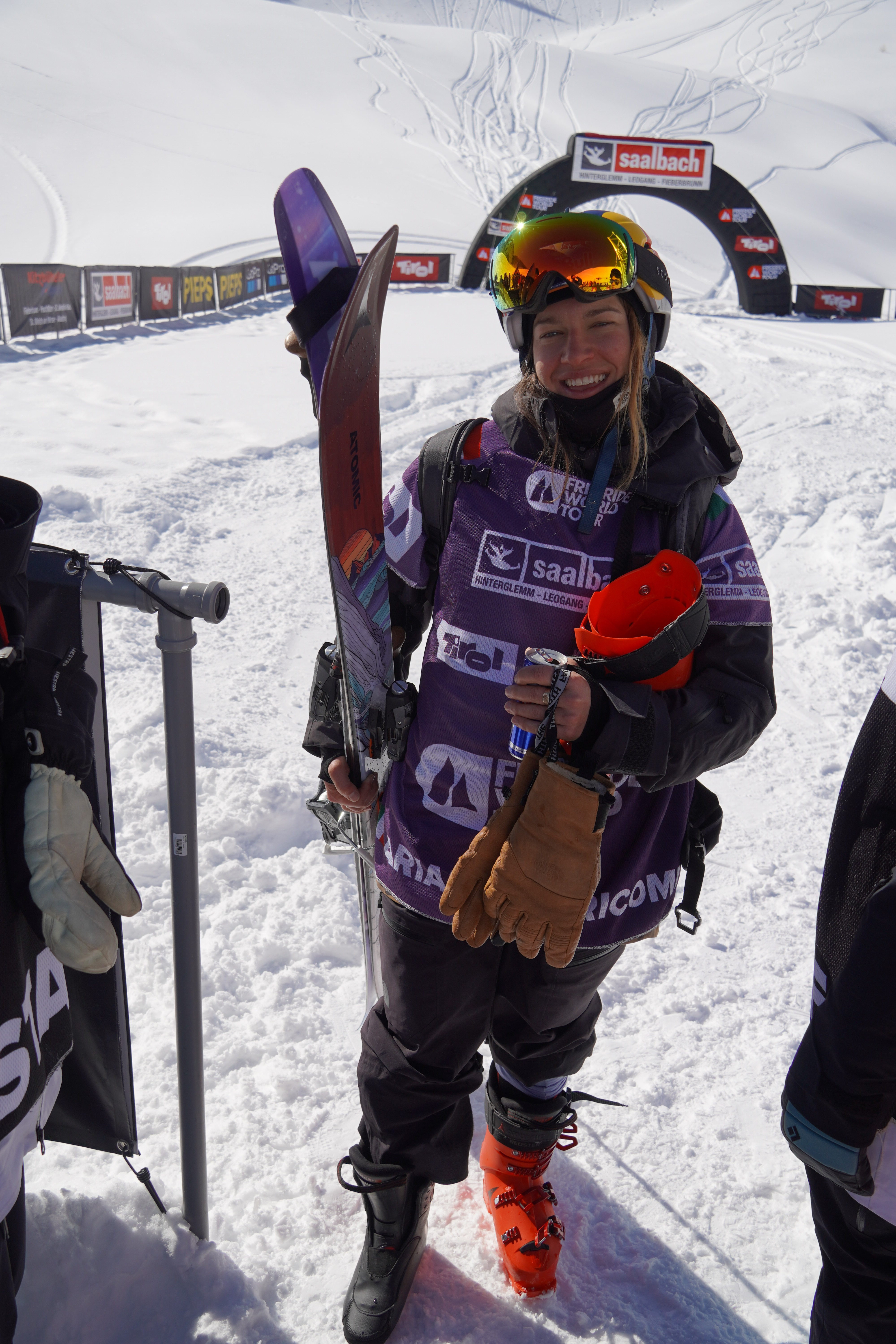 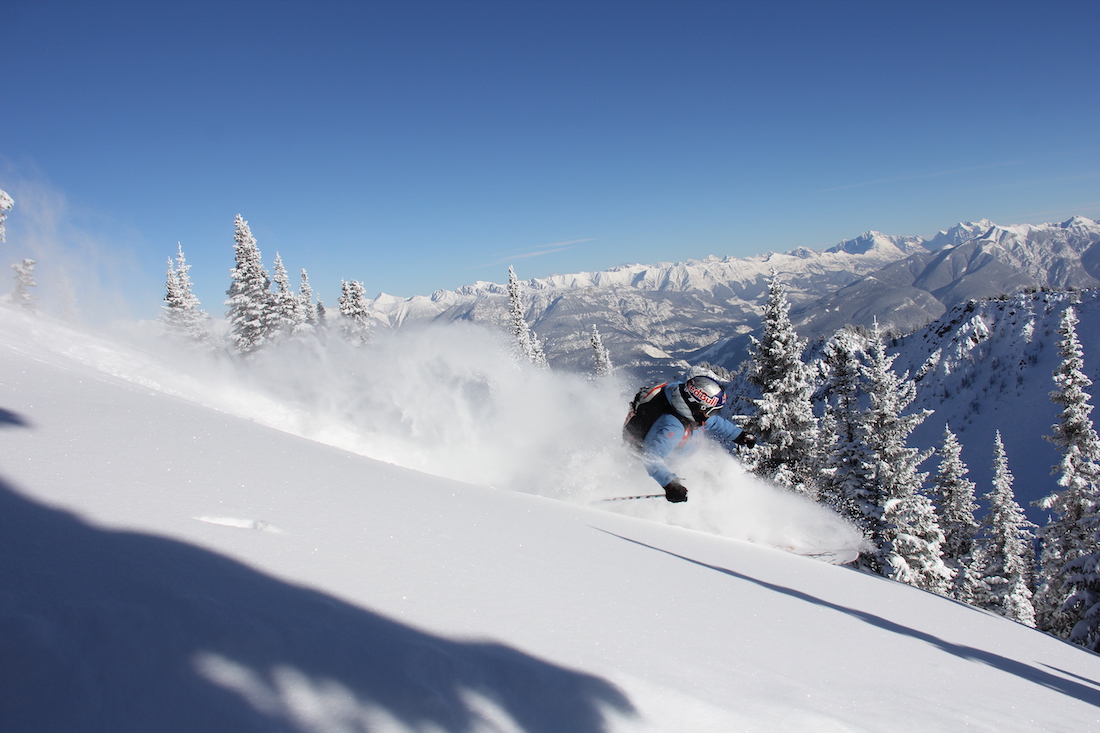 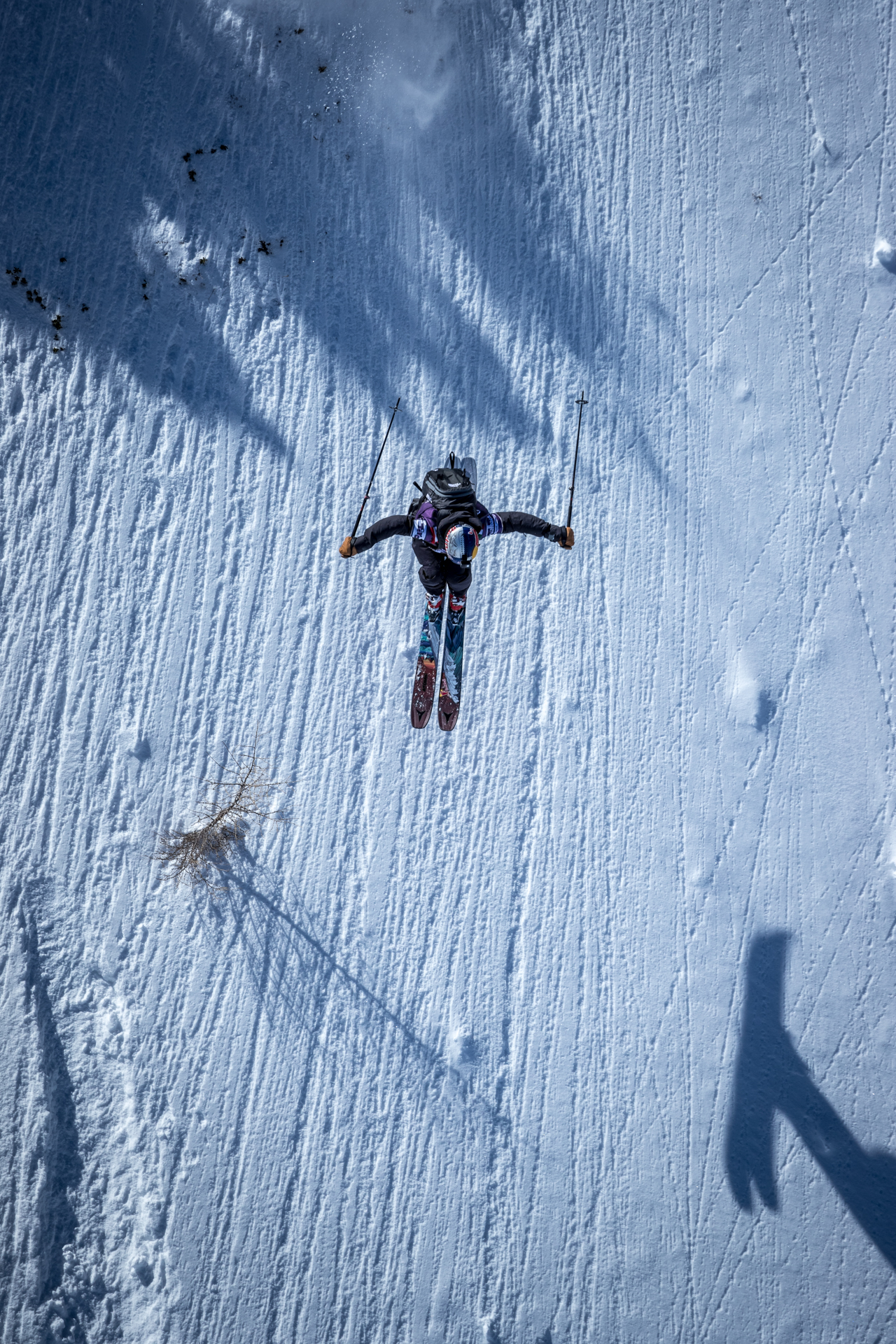 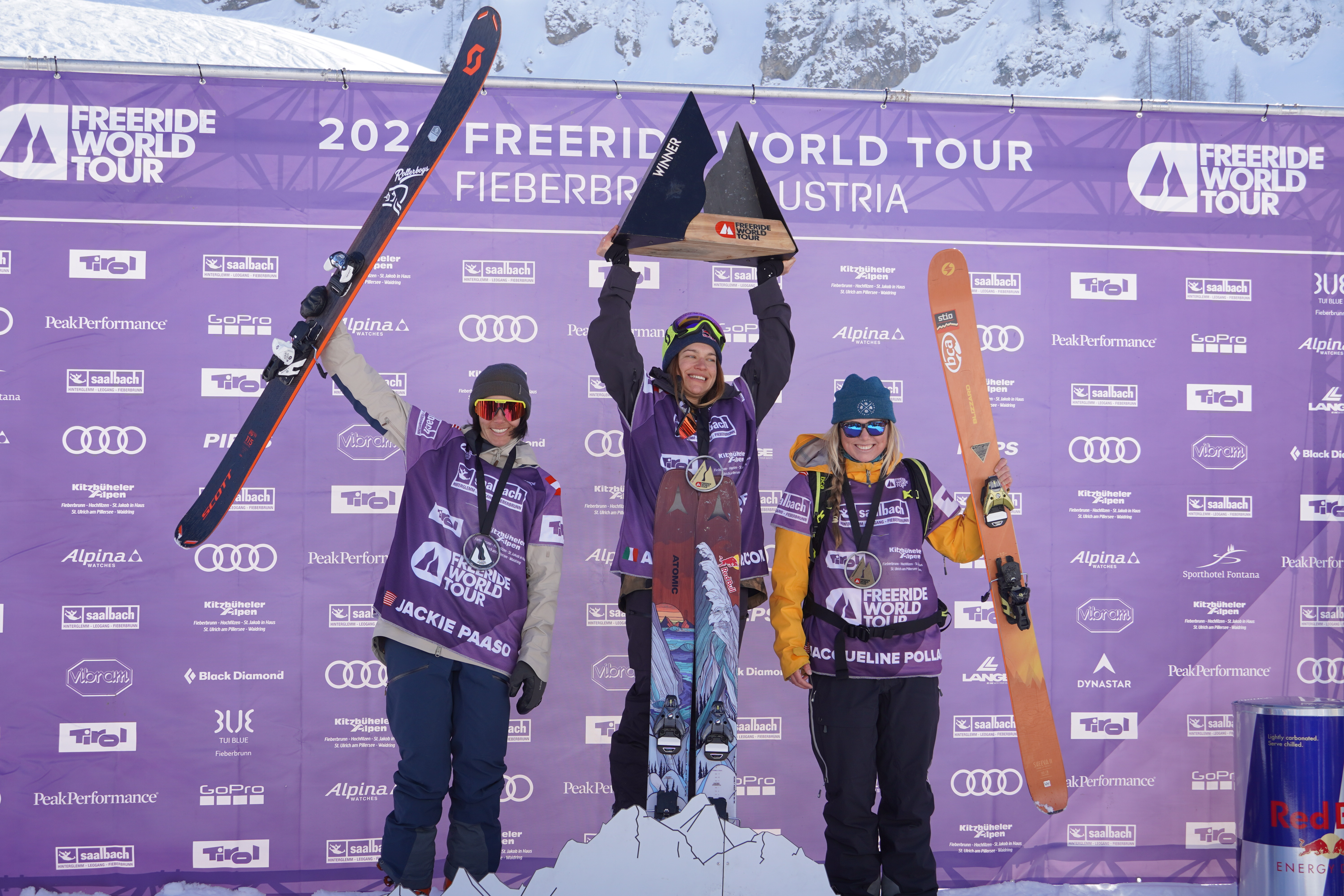 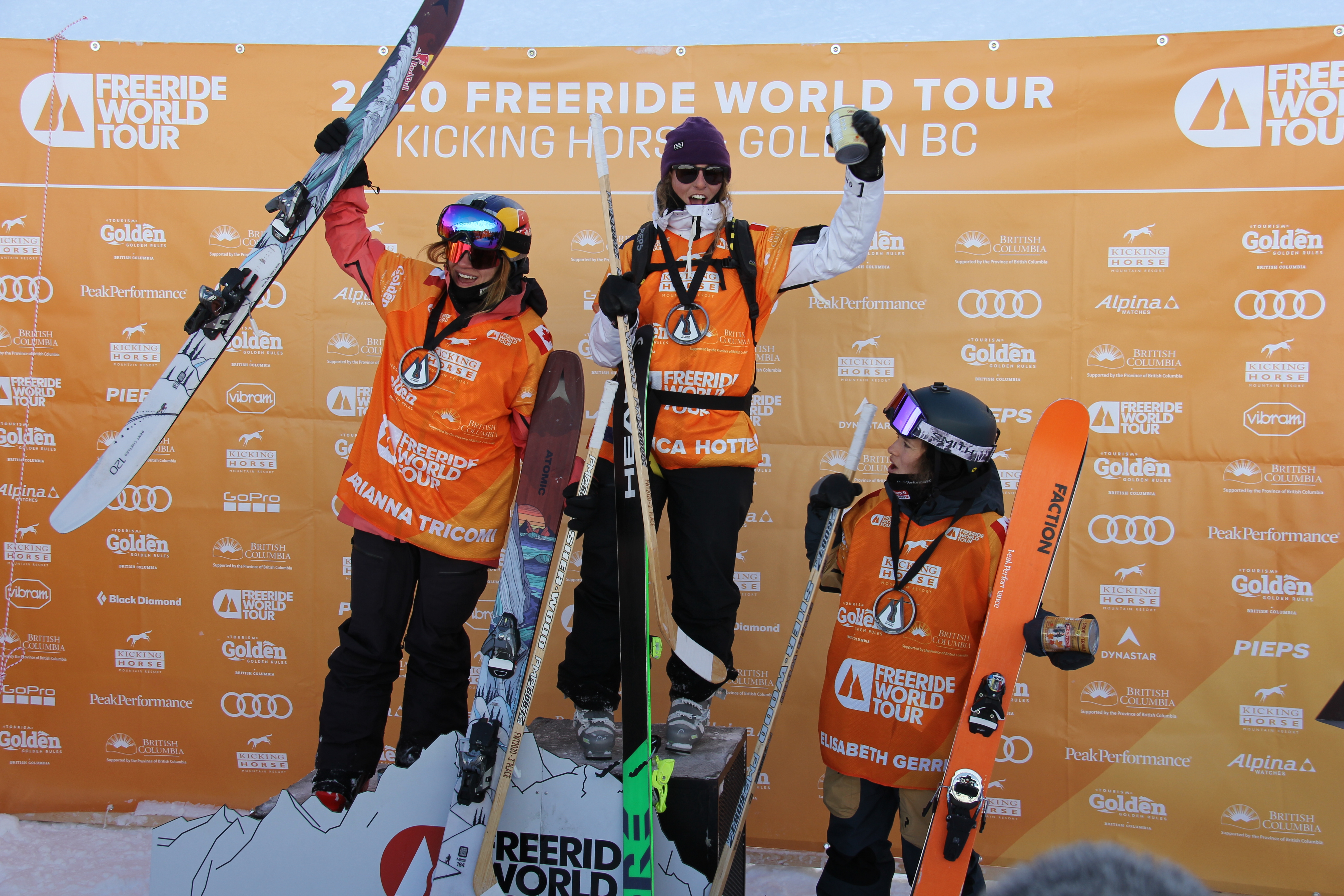 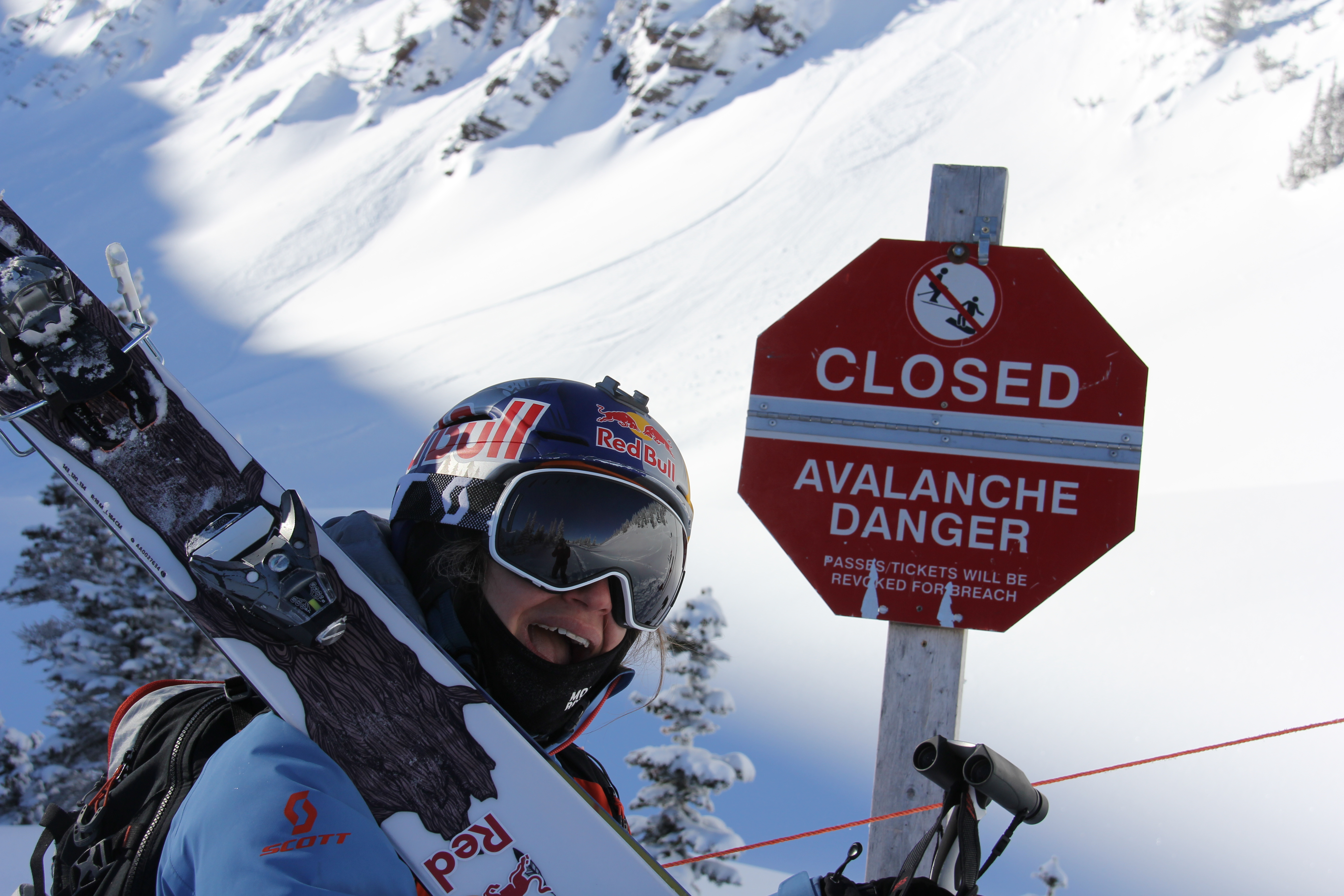 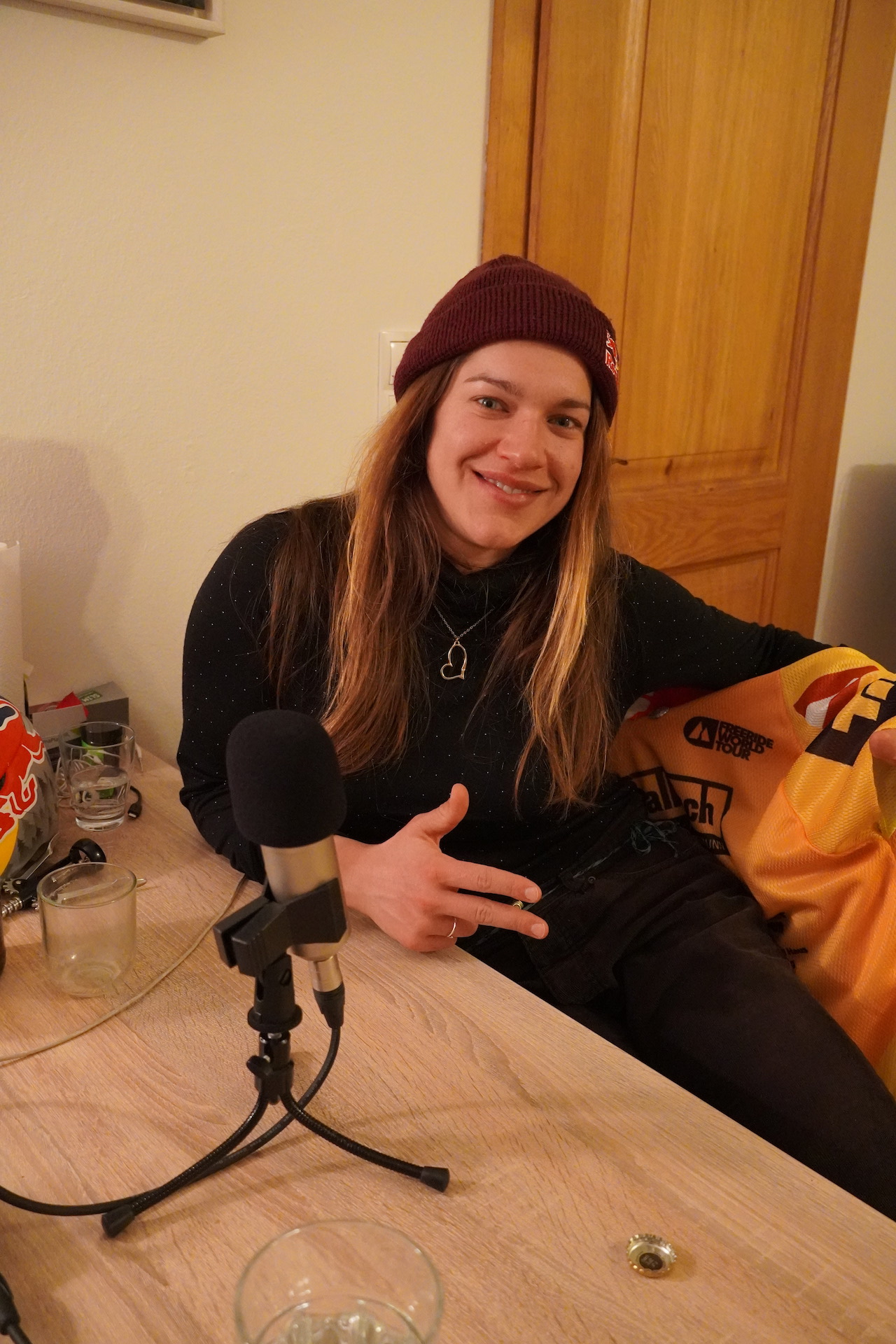 Ari Tricomi at Home on the LPP
P. Mark Warner.

Ari and I talk about how much she wanted to finish the year strong by skiing the Bec des Rosses. She also talks about her future in skiing and whether or not that involves the FWT. At this stage in her career it looks like she is ready to branch out into other areas of freeskiing. One a little more freeform. One without judging.

Rounding things out, Ari speaks on her love of Jackson Hole after participating in the Kings and Queens of Corbets and tells us about potential plans for using her physiology therapy degree. Italy, surfing, the Cornoa virus are all in here too. Get to know more about Ari!