Craig Murray is always a threat to win on the Freeride World Tour.   Already in his 3rd season, the 21 year old has several podiums including 2 top spots. To some, it may seem surprising that he’s had so much success so early into his career unless you know how he grew up.  Craig’s parents are professional adventure racers.  He and his siblings were brought up in an environment where they had the opportunity to witness extremes of personal, athletic ability as well as the mindset that’s necessary to accompany the pressures of pushing your body to the limits. Skills that are perfect for competing on the FWT. 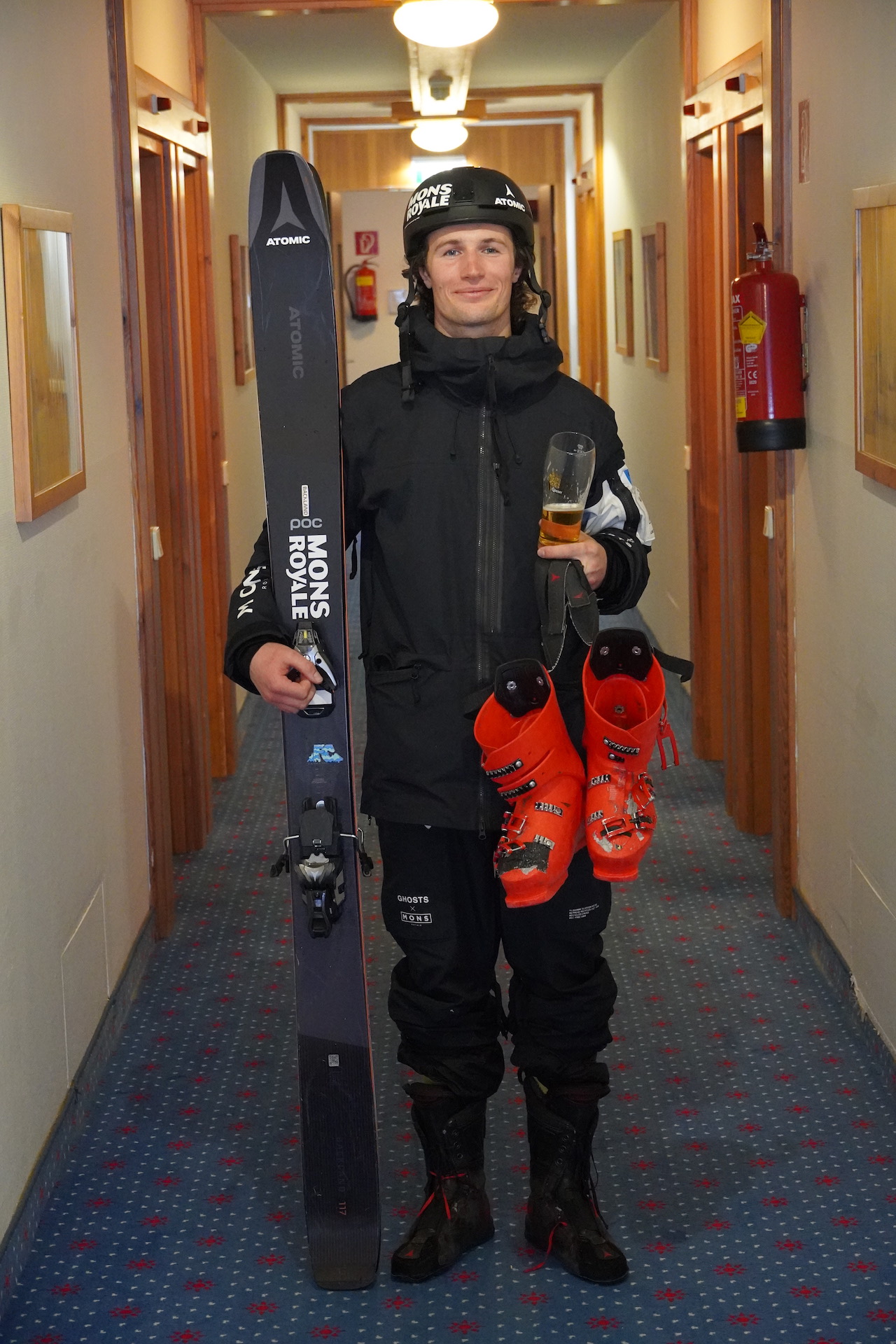 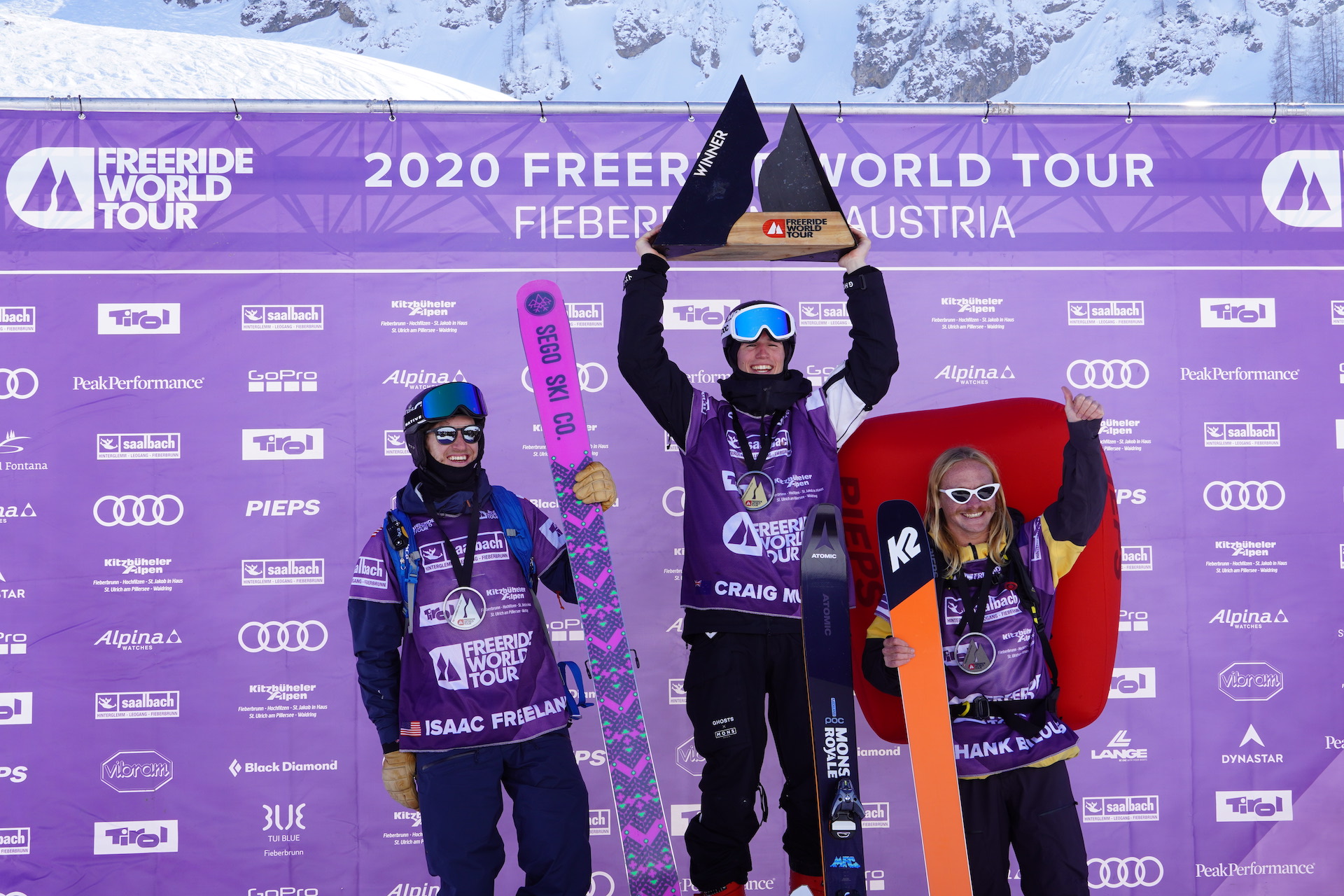 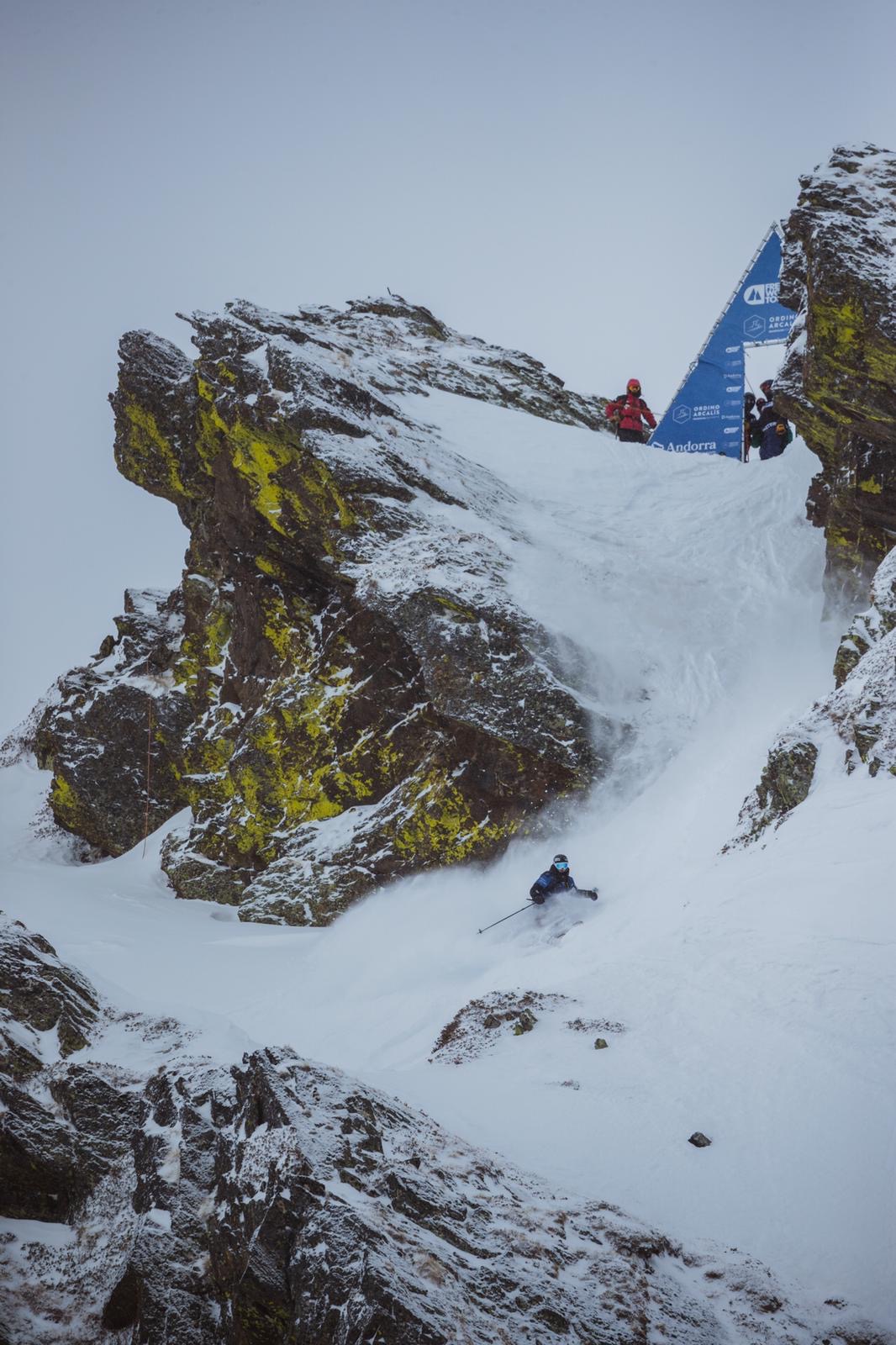 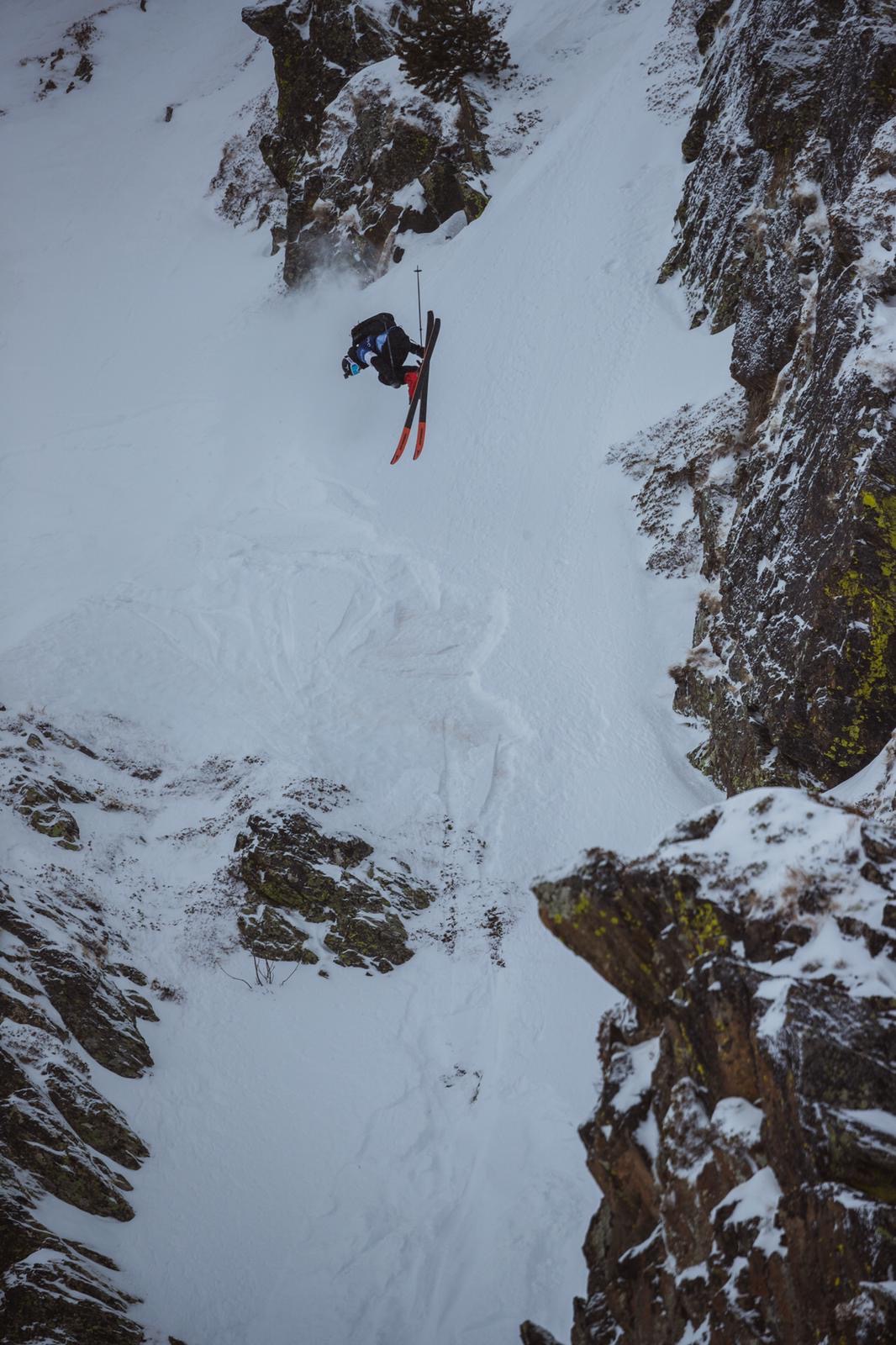 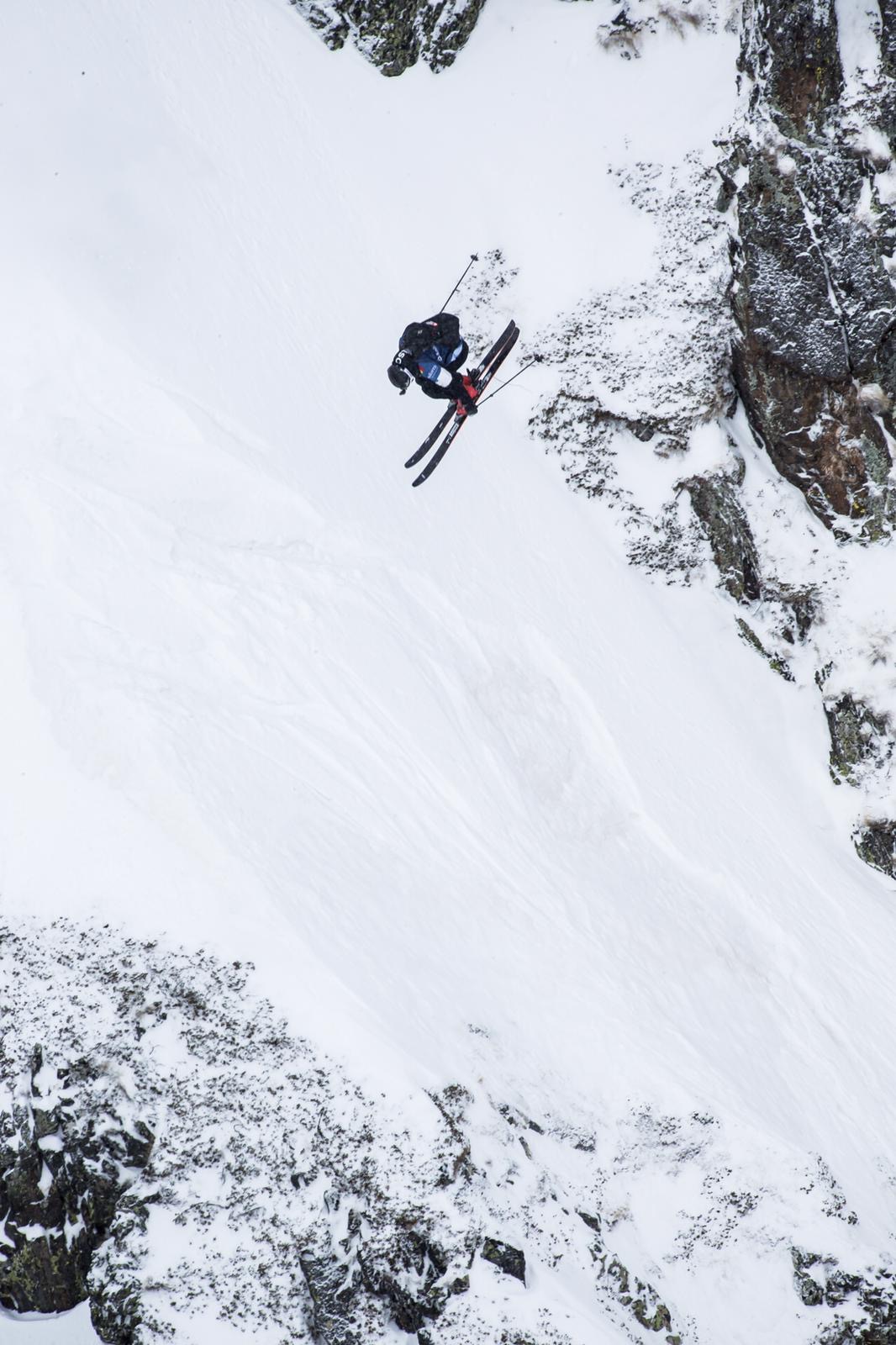 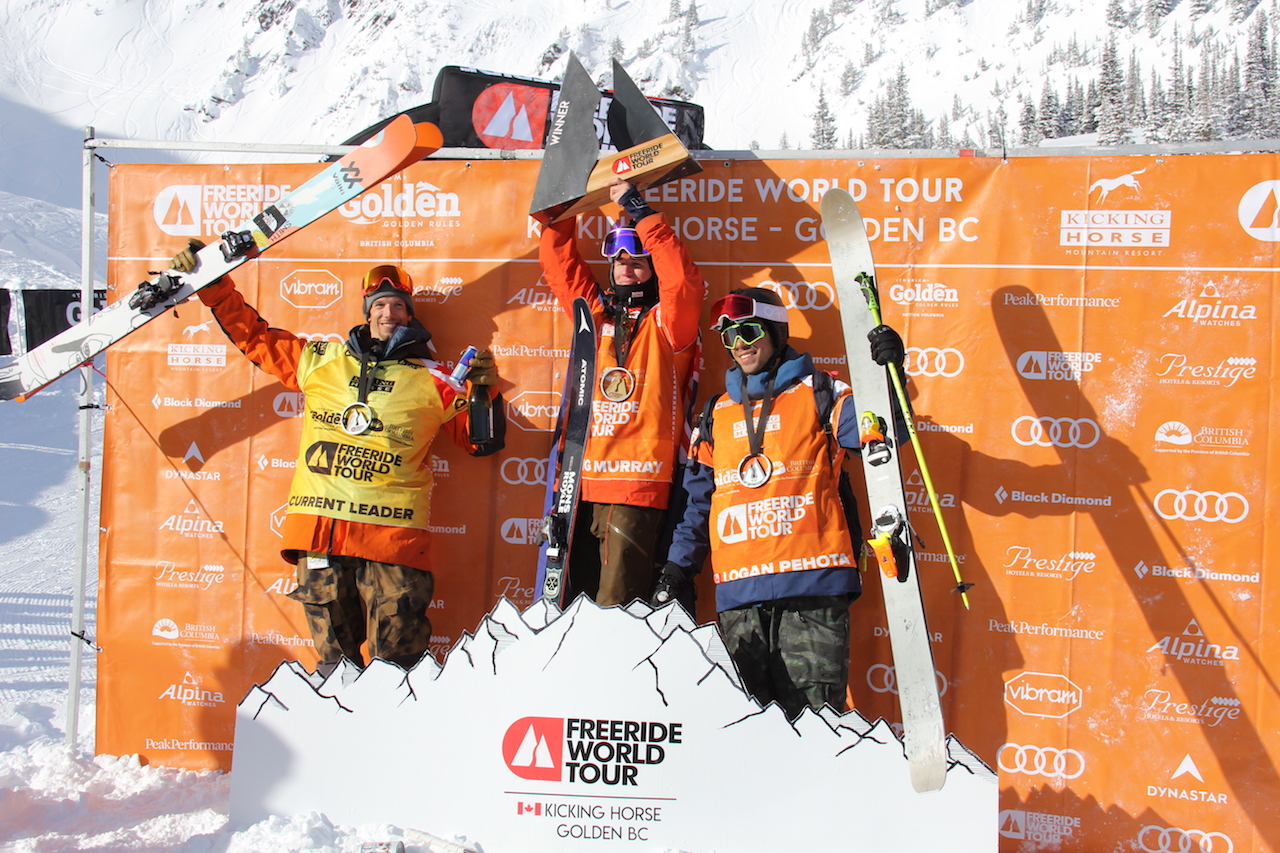 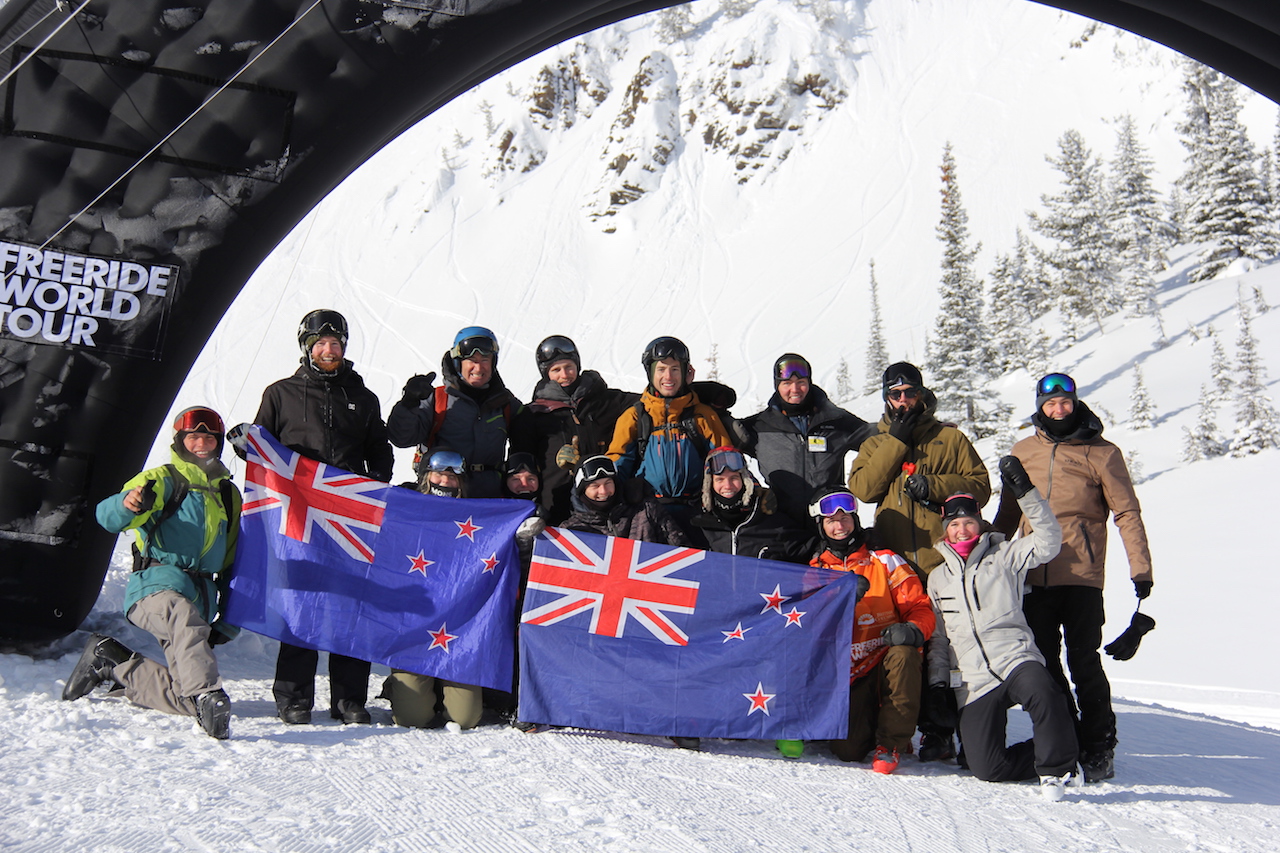 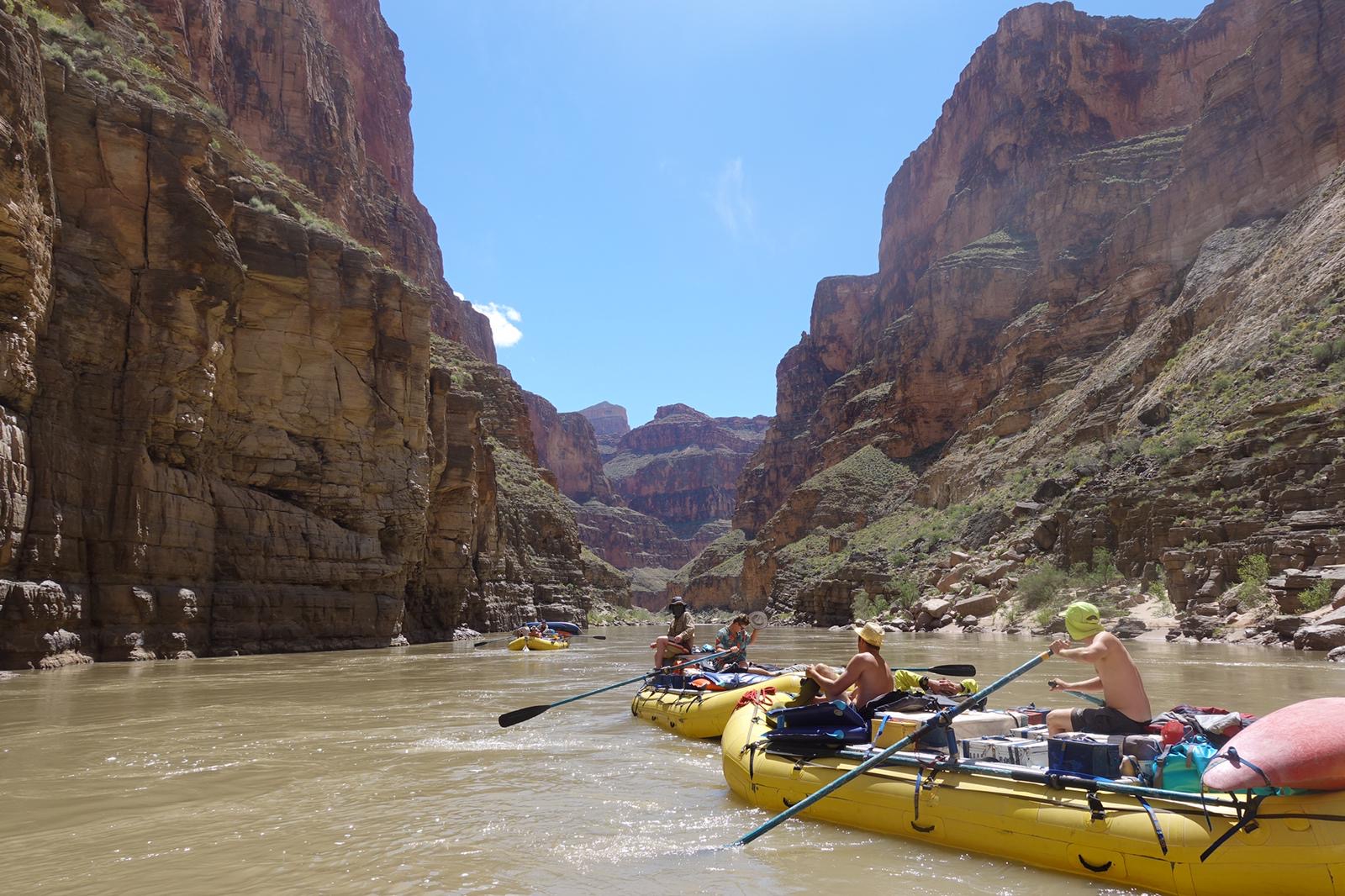 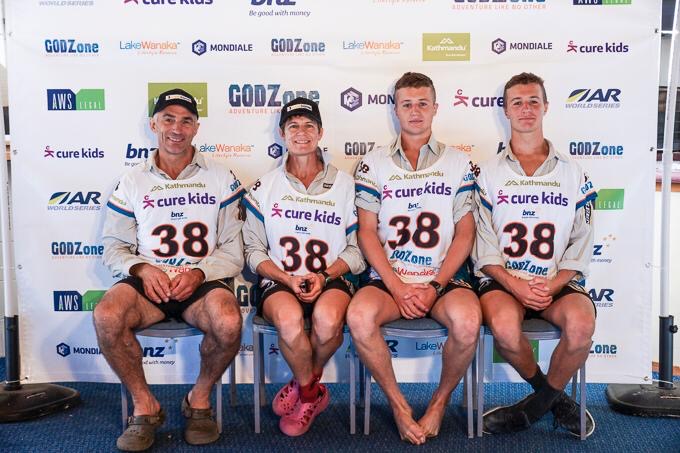 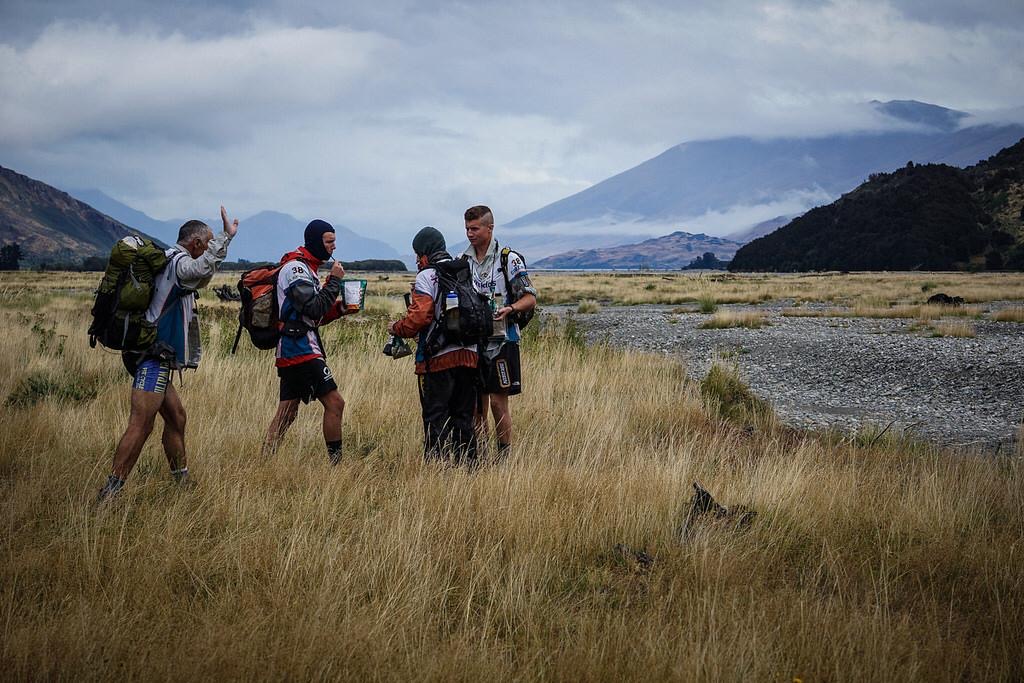 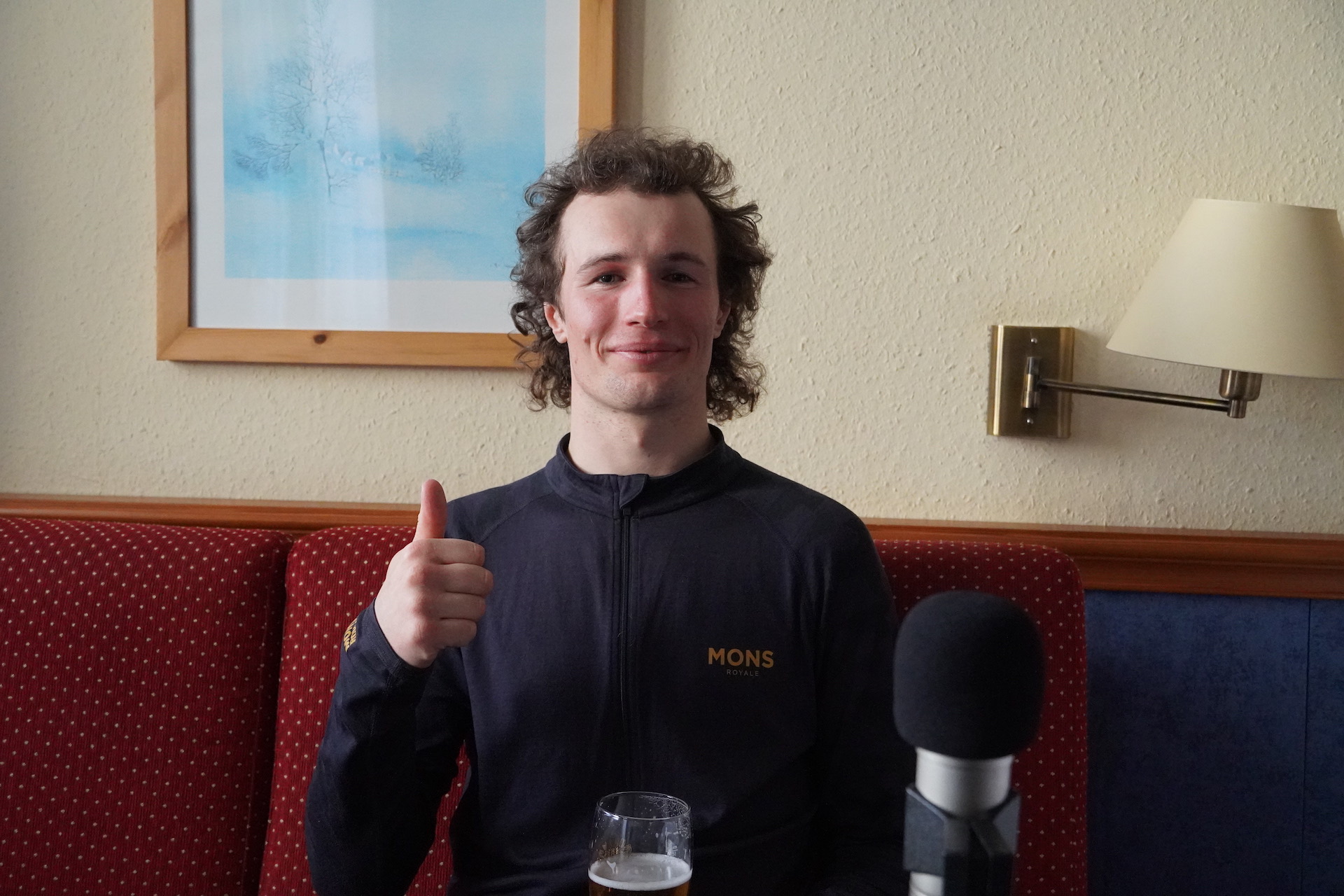 Craig is also an academic.  He is currently working towards a double major in Geography and Environmental Sciences at the University of Canterbury.  He says he’s currently found a routine that allows a comfortable balance between his studies and travelling the world competing on the tour even if that means sneaking off to find a place to write a paper.

To round out the chat with Craig we chat about how he likes to step away from skiing in the off-season to refresh.  Mountain biking, climbing and rafting trips, like the one he took through the Grand Canyon with his mates, are just some of the ways he like to achieve that break.