Johnny Collinson is back on his skis! If you’ve been wondering where he’s been lately, he’s spent the better part of the last couple years healing and rehabbing from two different ACL surgeries as well as a bone graft on his knee. We met up with him for a killer week of skiing powder in the French Alps where he was a featured guest coach on a Uthrive freeride ski camp. 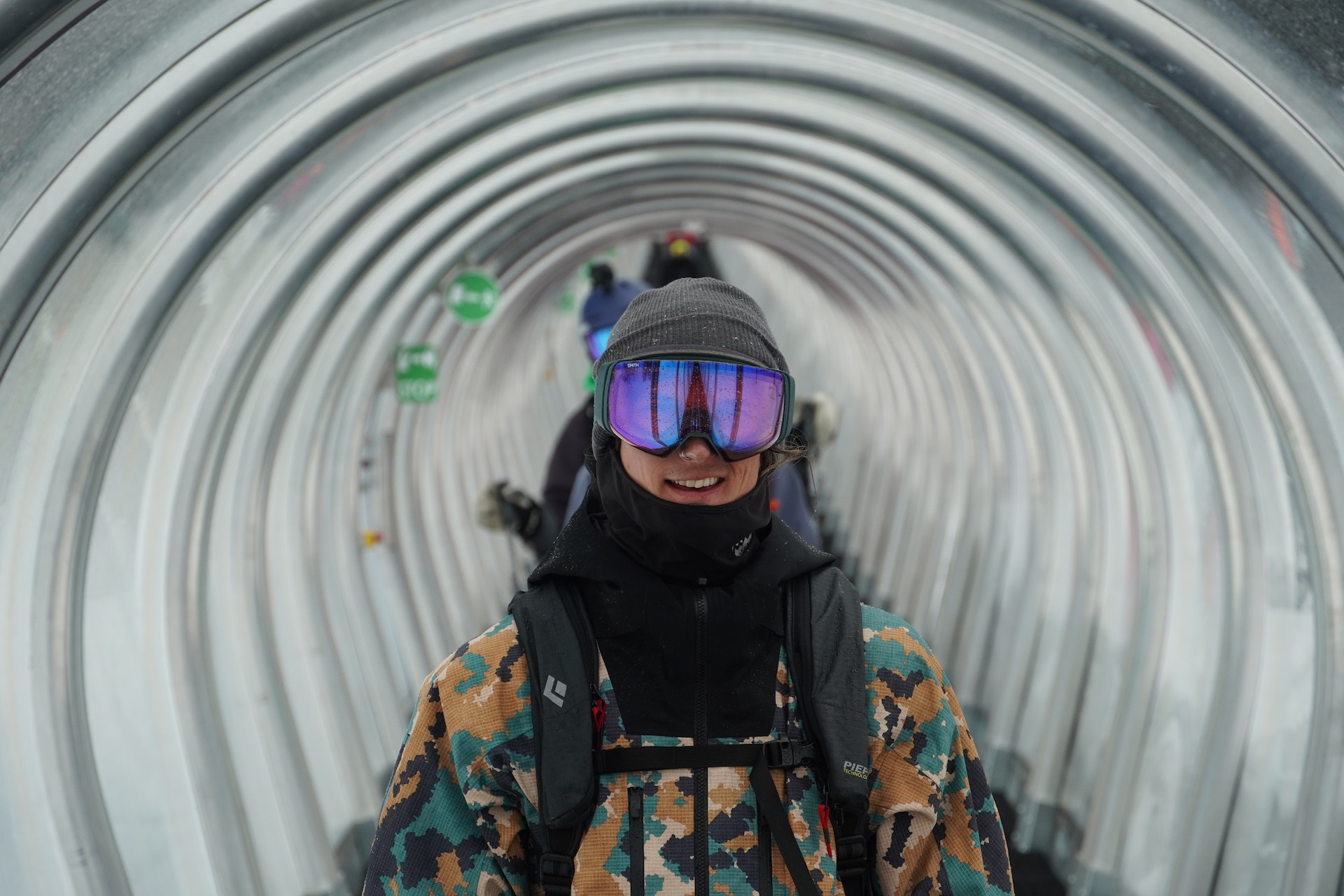 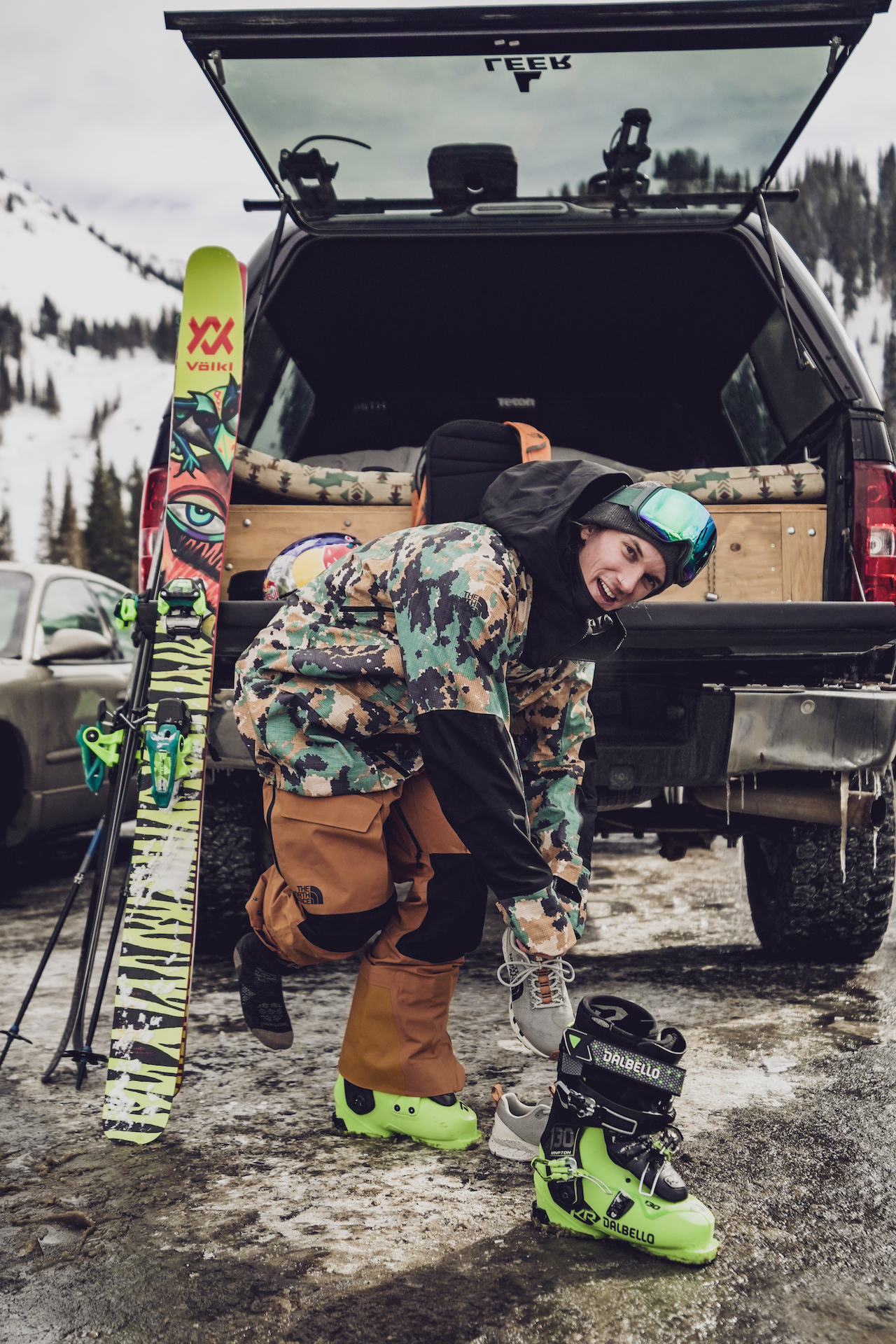 Johnny and his new Volkls 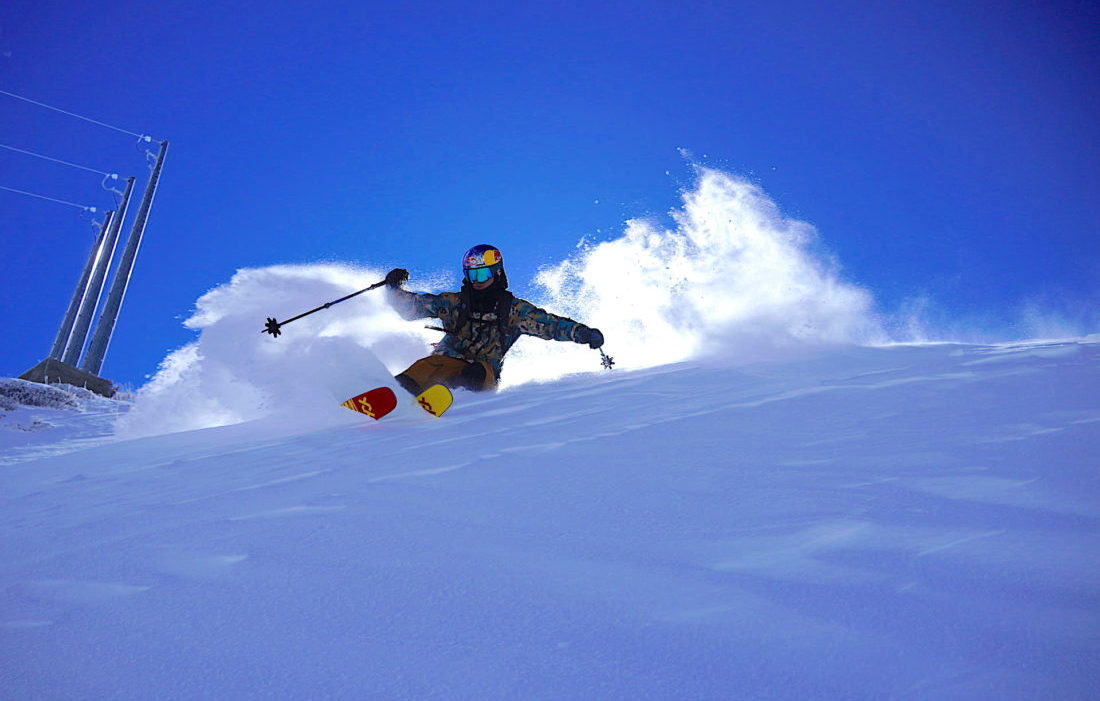 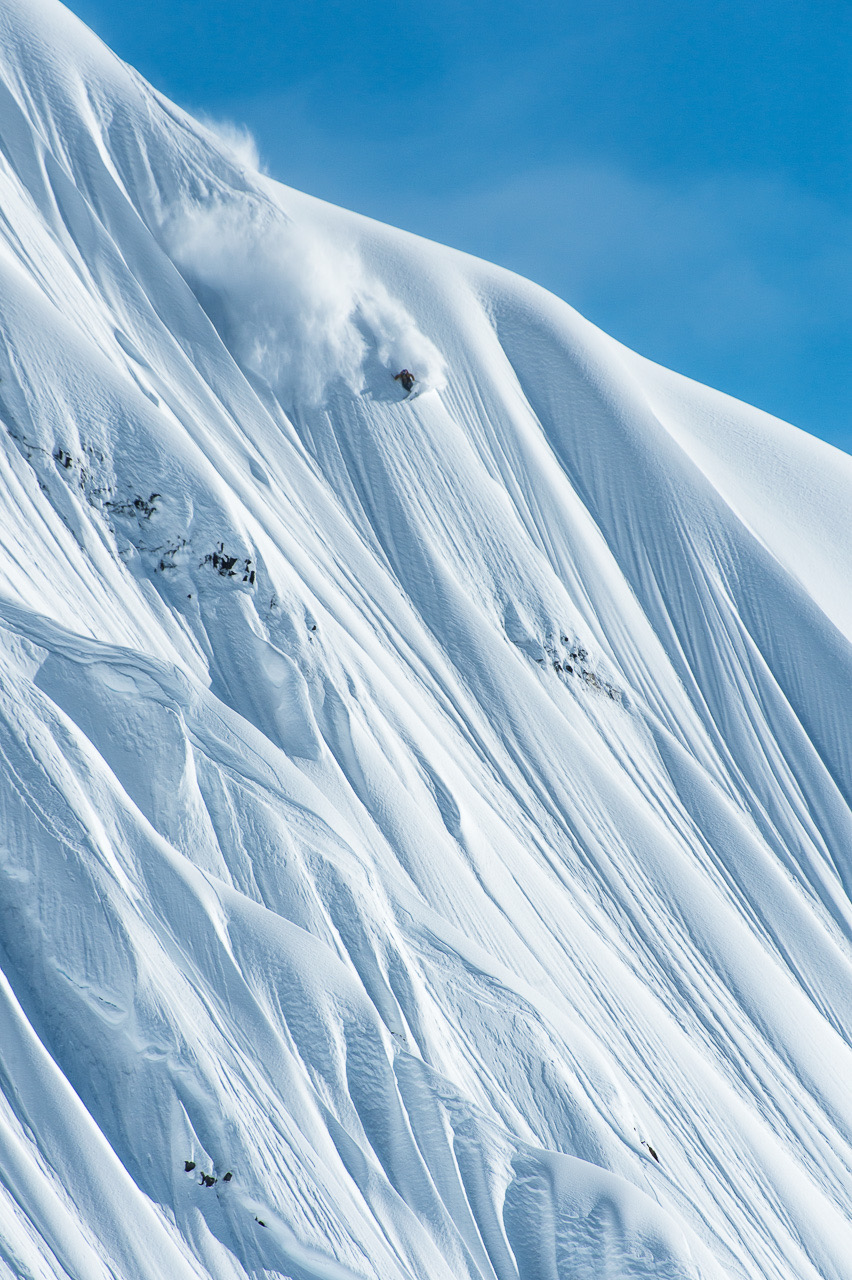 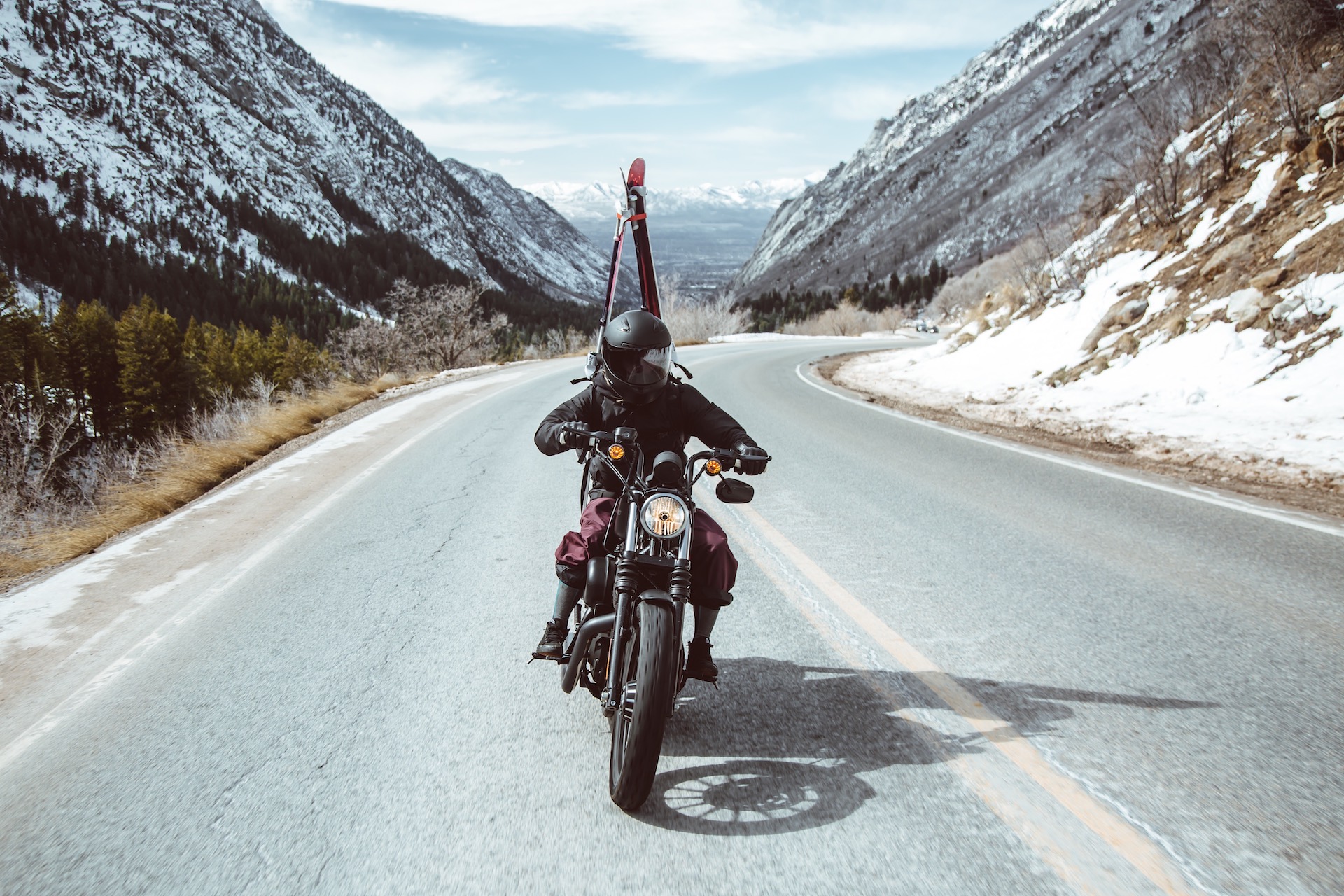 Johnny on the way to Alta Snowbird 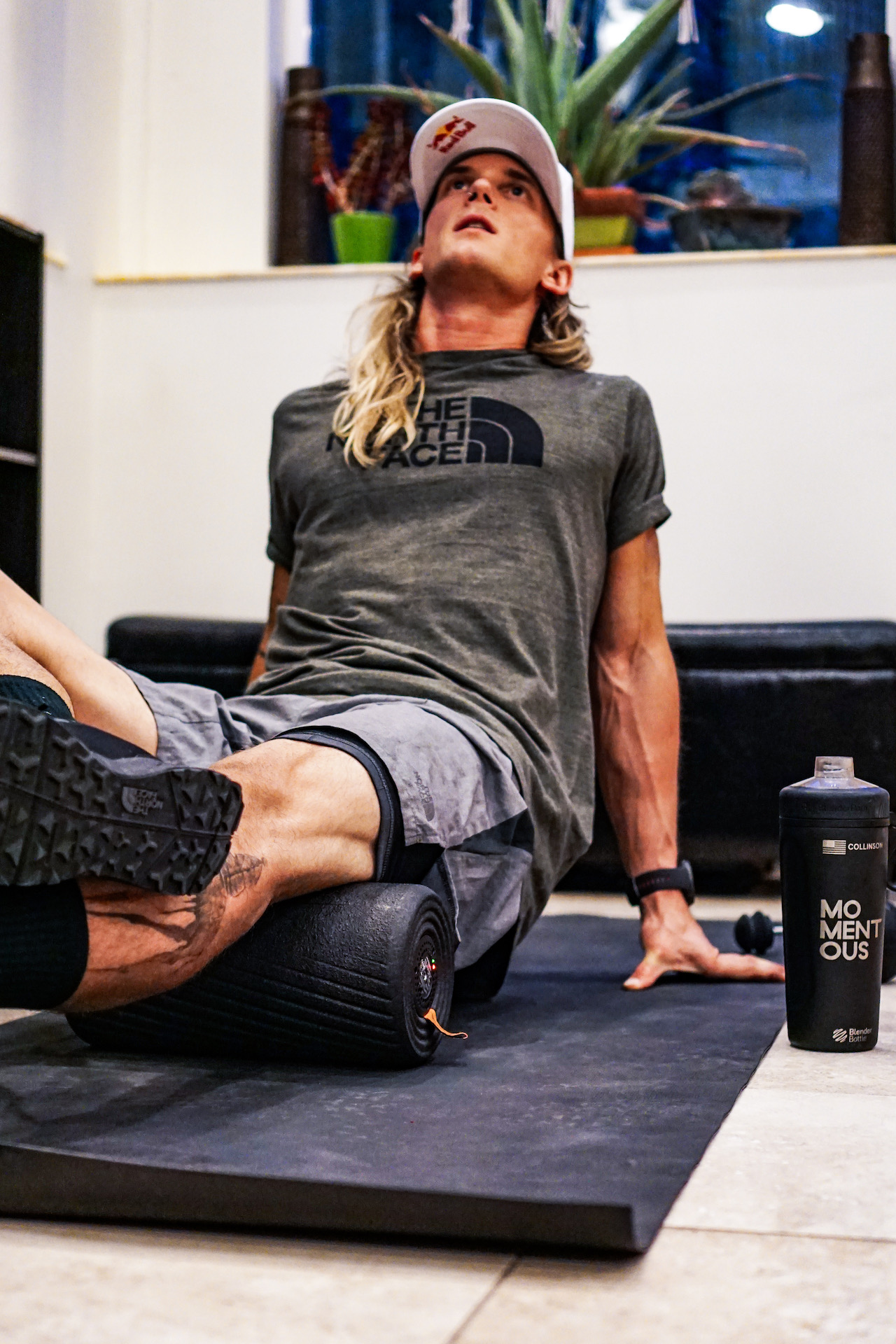 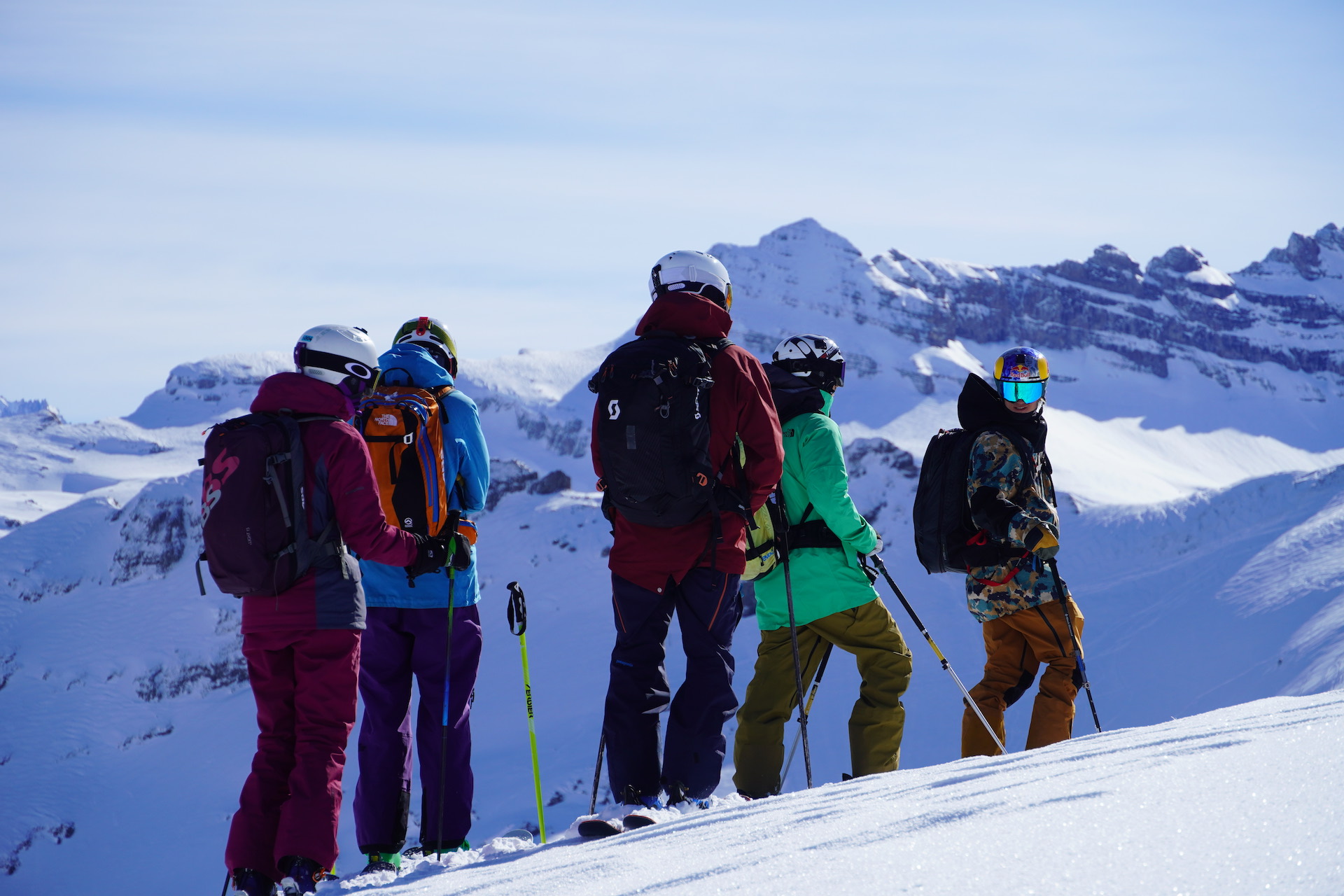 Johnny leading the group at Uthrive 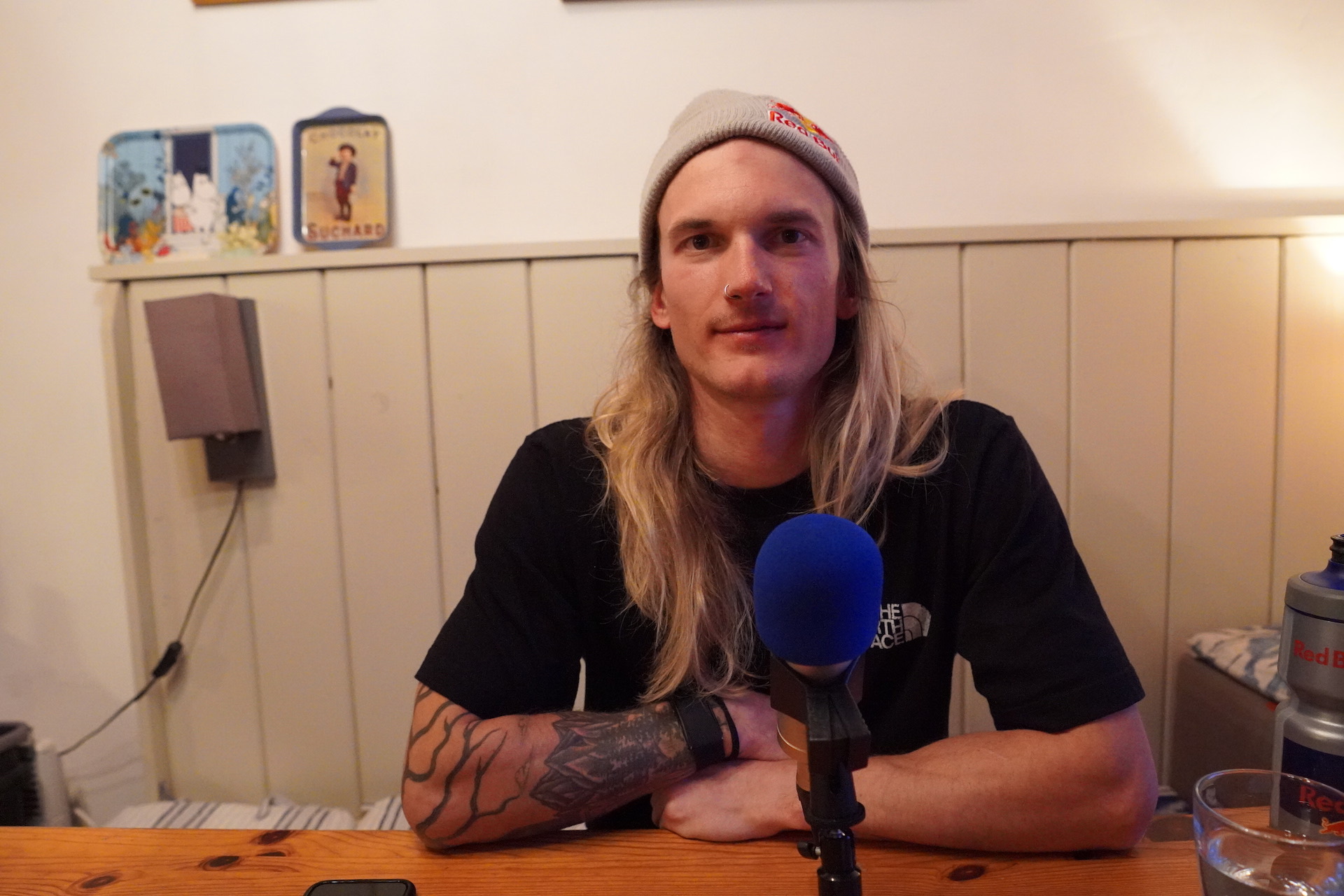 In spite of missing most of the last two seasons, John just signed a new deal with Volkl, Marker, Dalbello and talks about the difficult decision to move on from Faction skis. We also discuss his new CBD sponsorship as well what’s going on with his other sponsors.

We also talk about Johnny’s impressive insta posts from RedBull headquarters gym while working on his recovery program, his suitcase full of physio gadgets and what he’s looking forward to this season.

A little insight into Johnny’s recovery