Jess Hotter, the up and coming Kiwi on the Freeride World Tour, spent the last few years paying her dues on the Qualifier circuit. In just her second event in the big show she cashed in, taking top spot on the podium at Kicking Horse Mountain Resort. 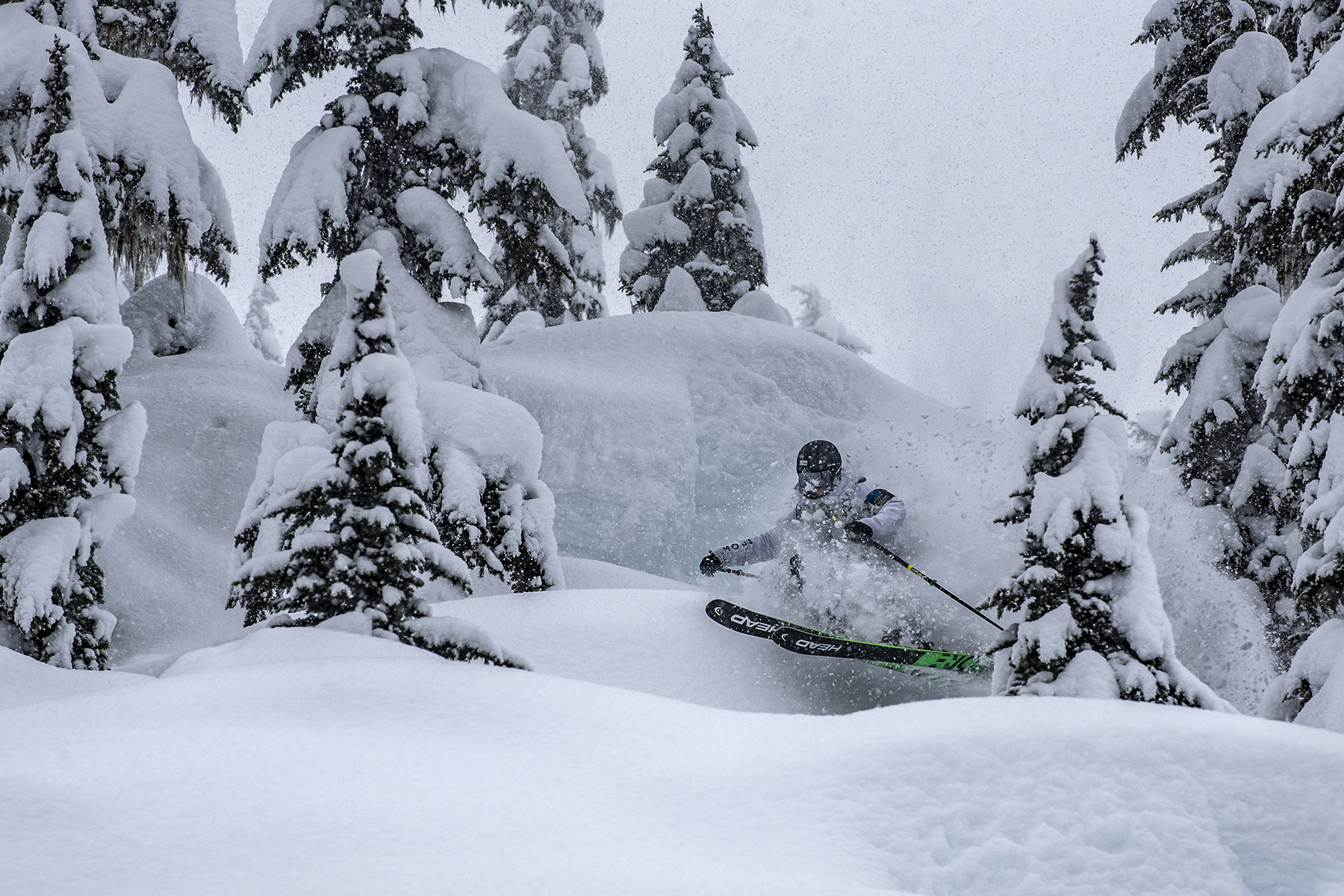 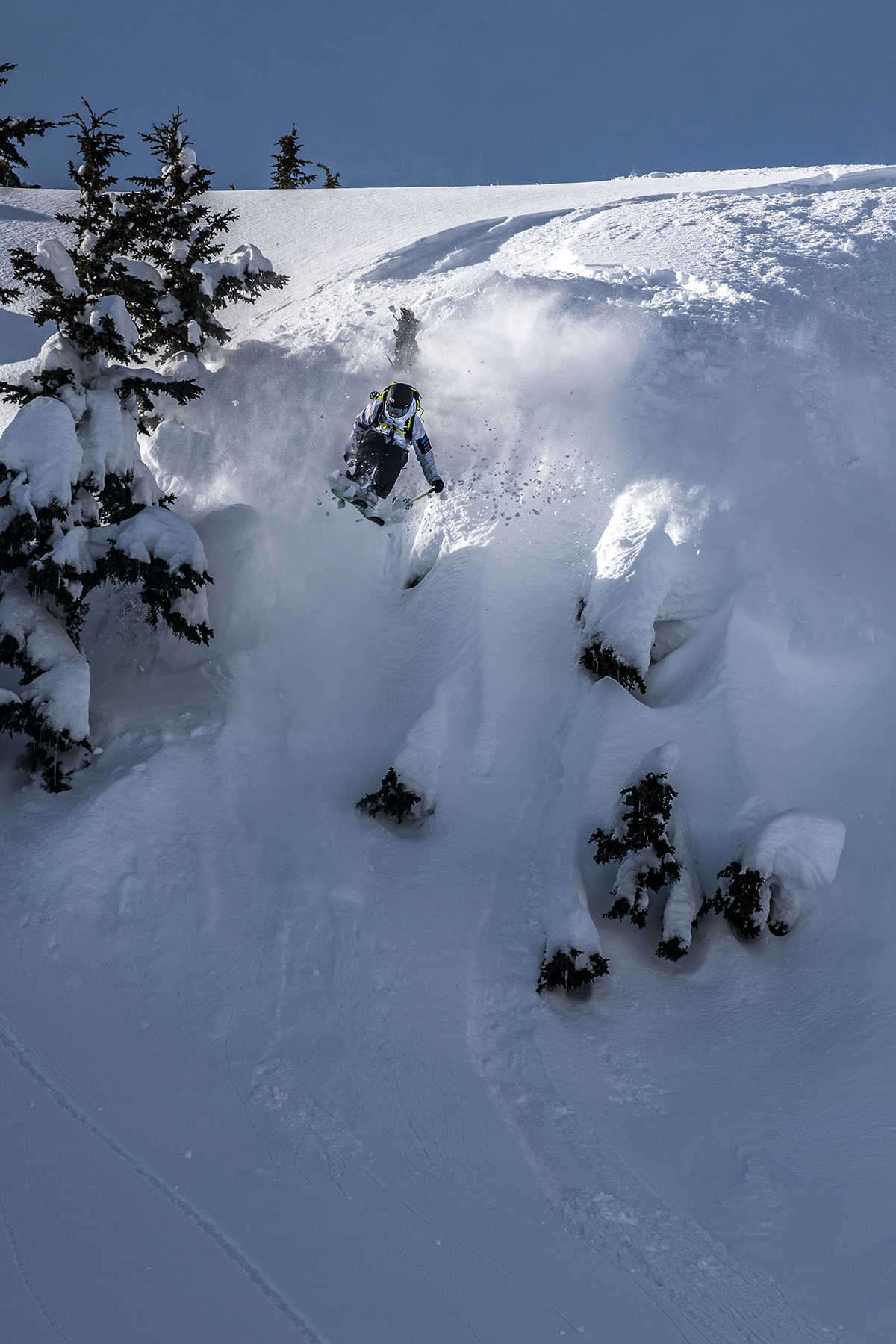 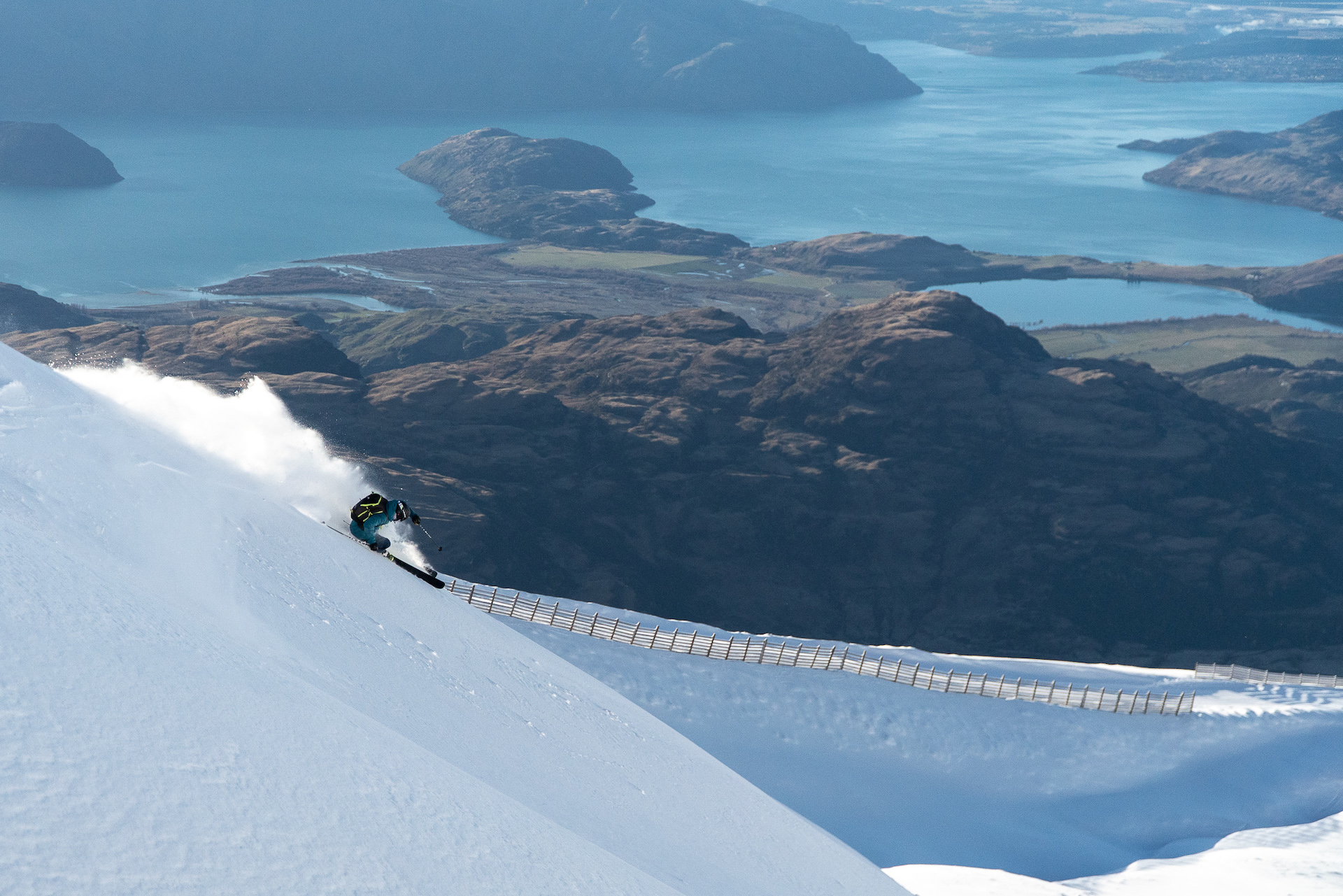 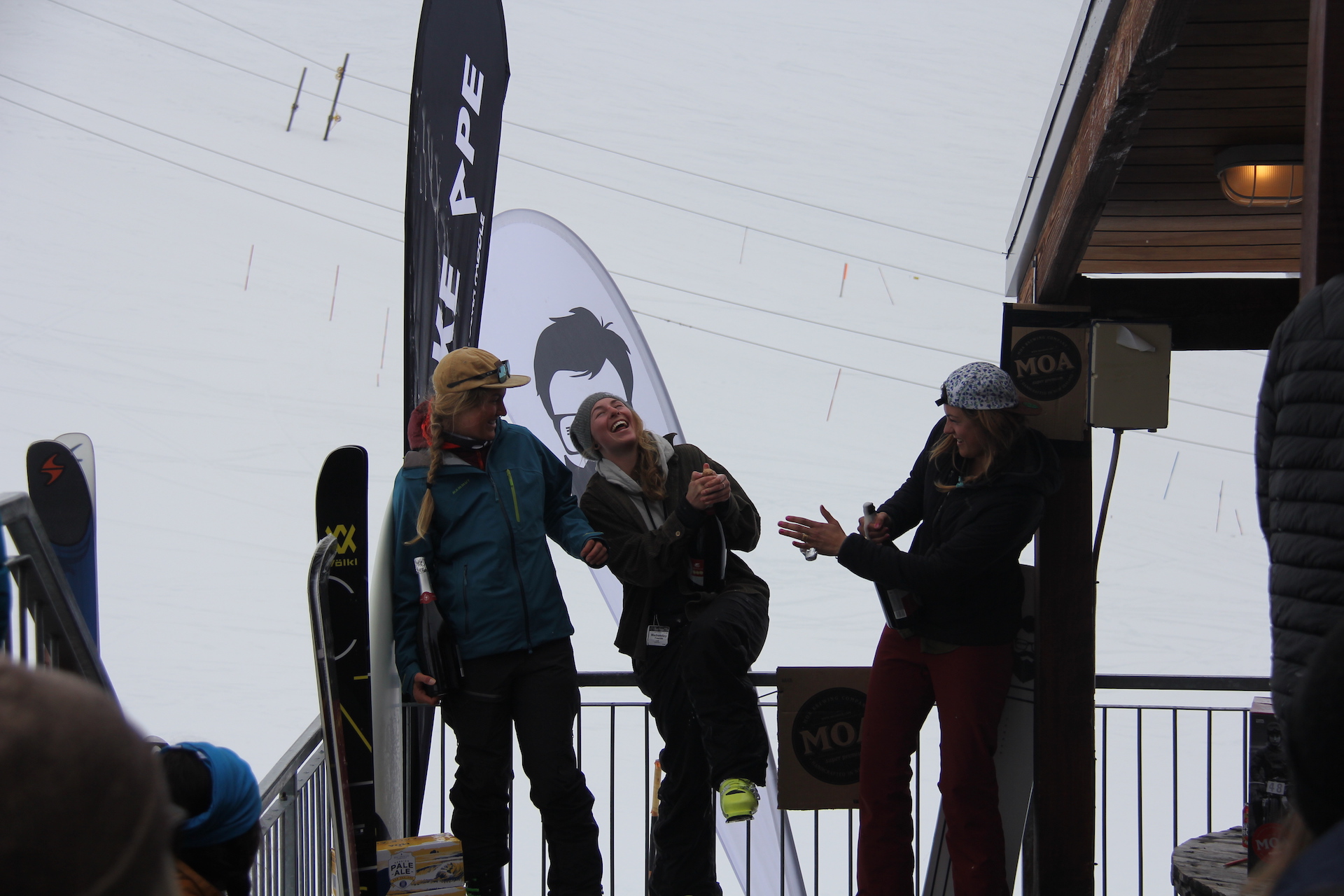 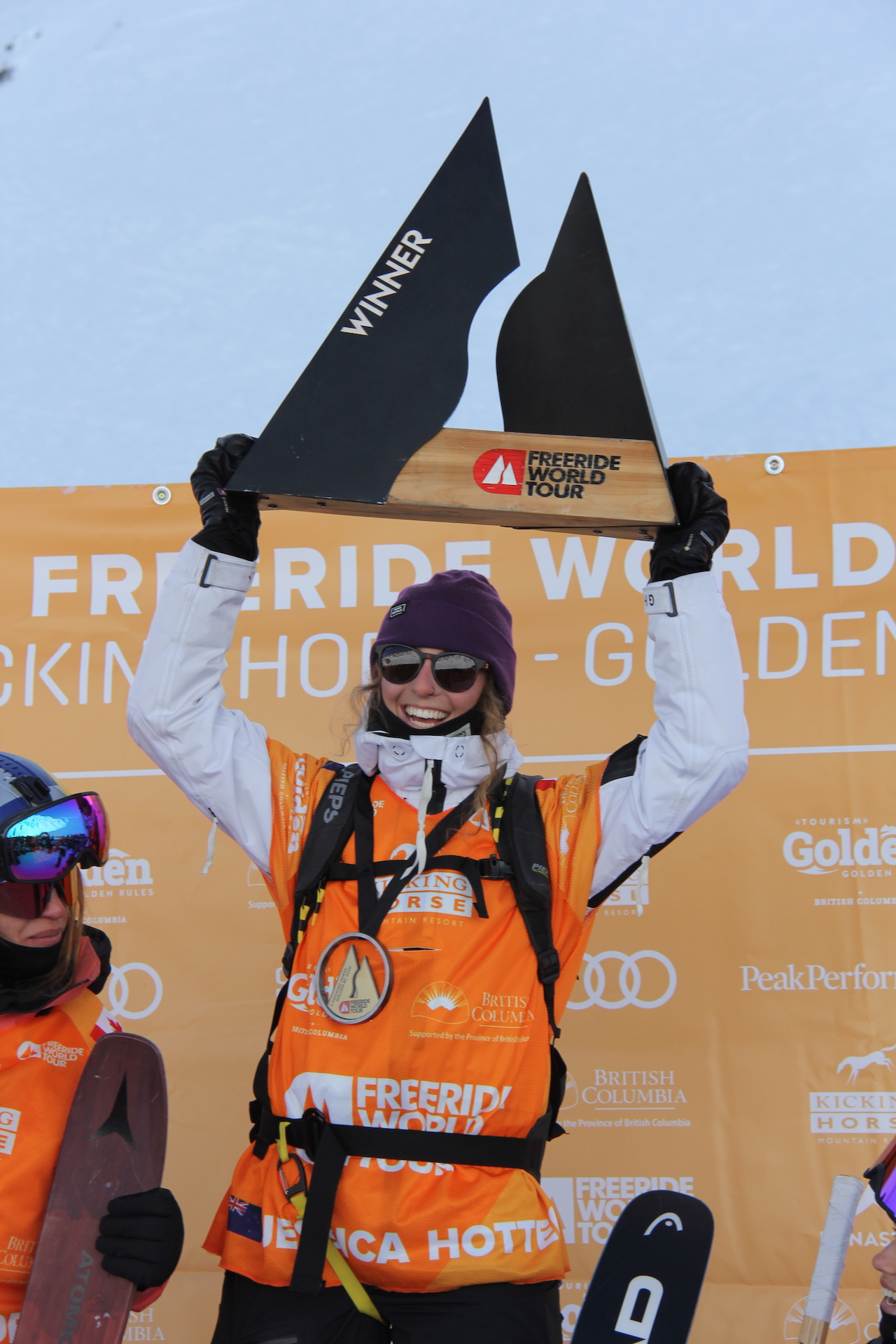 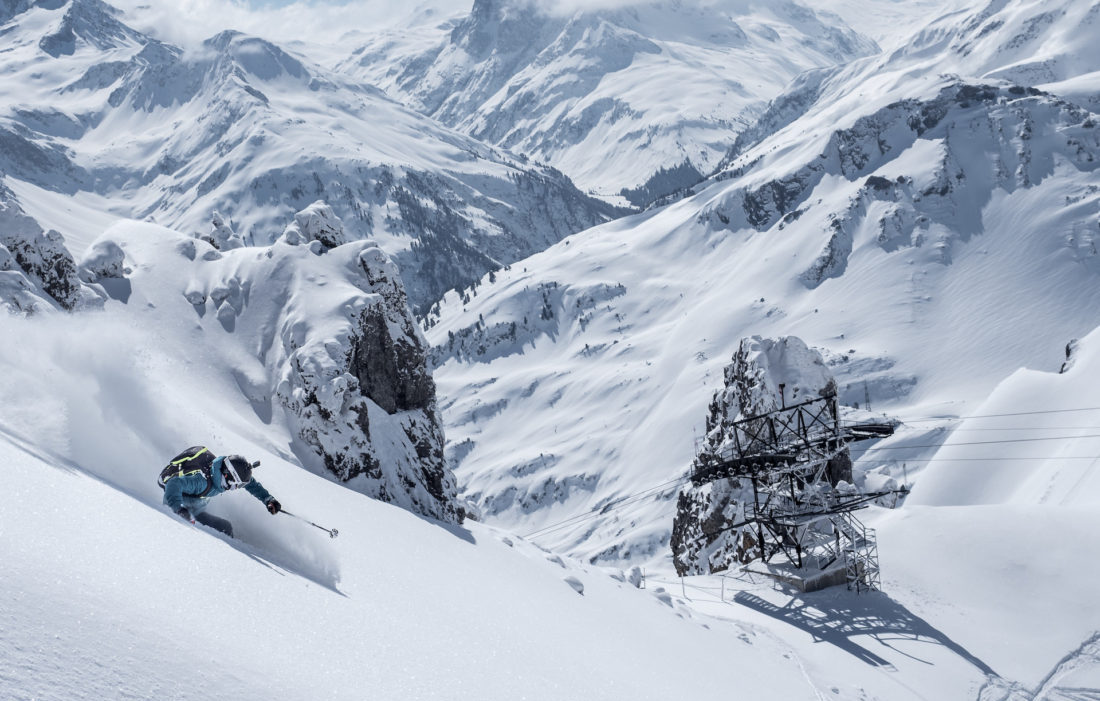 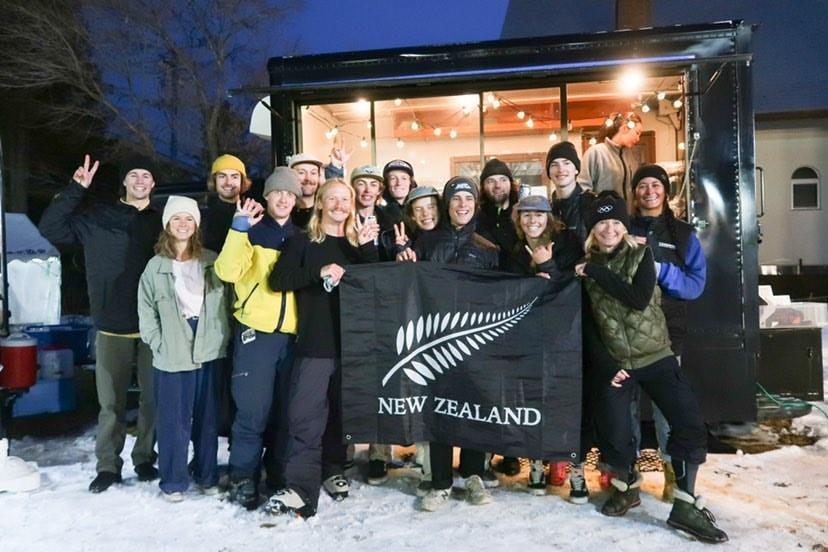 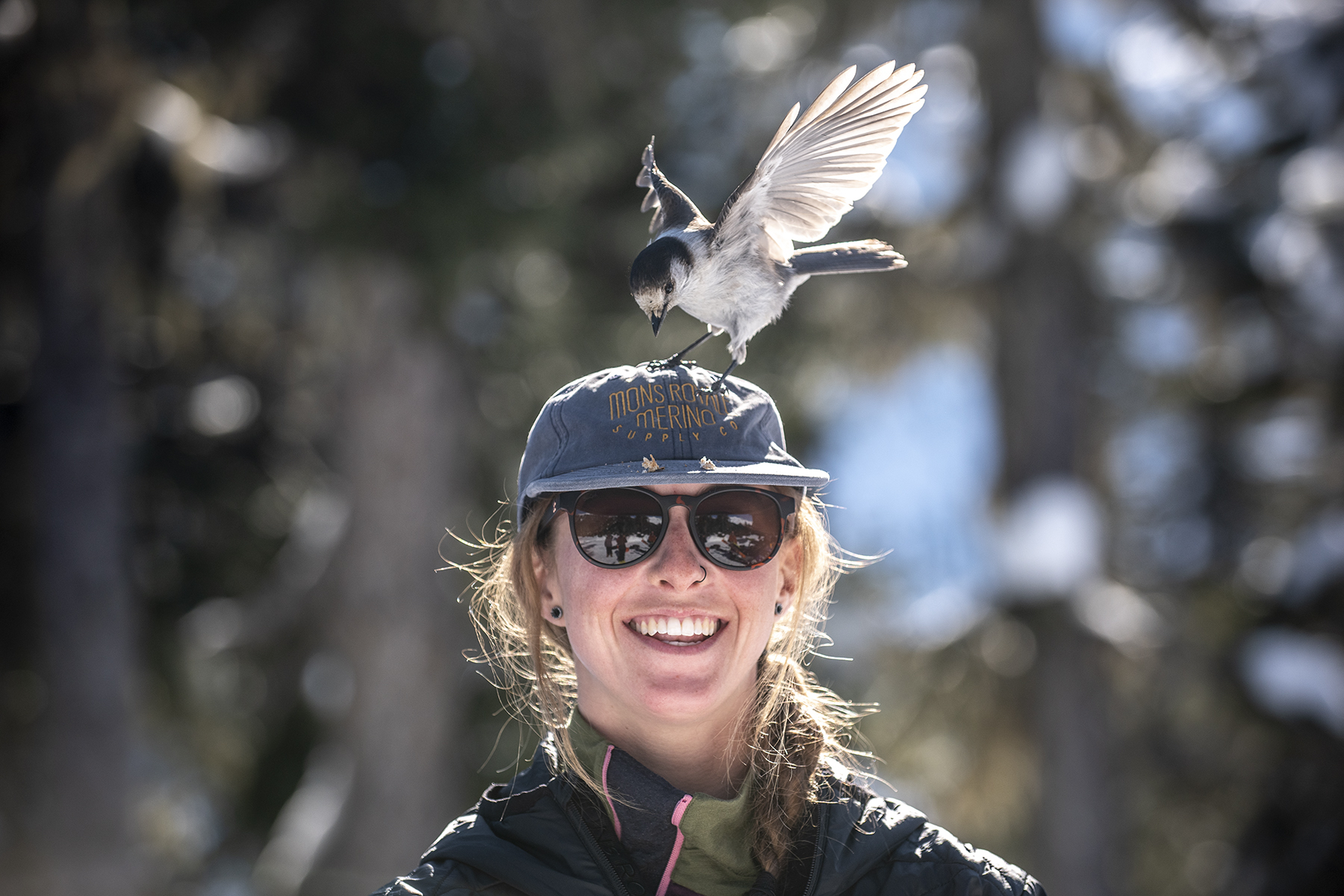 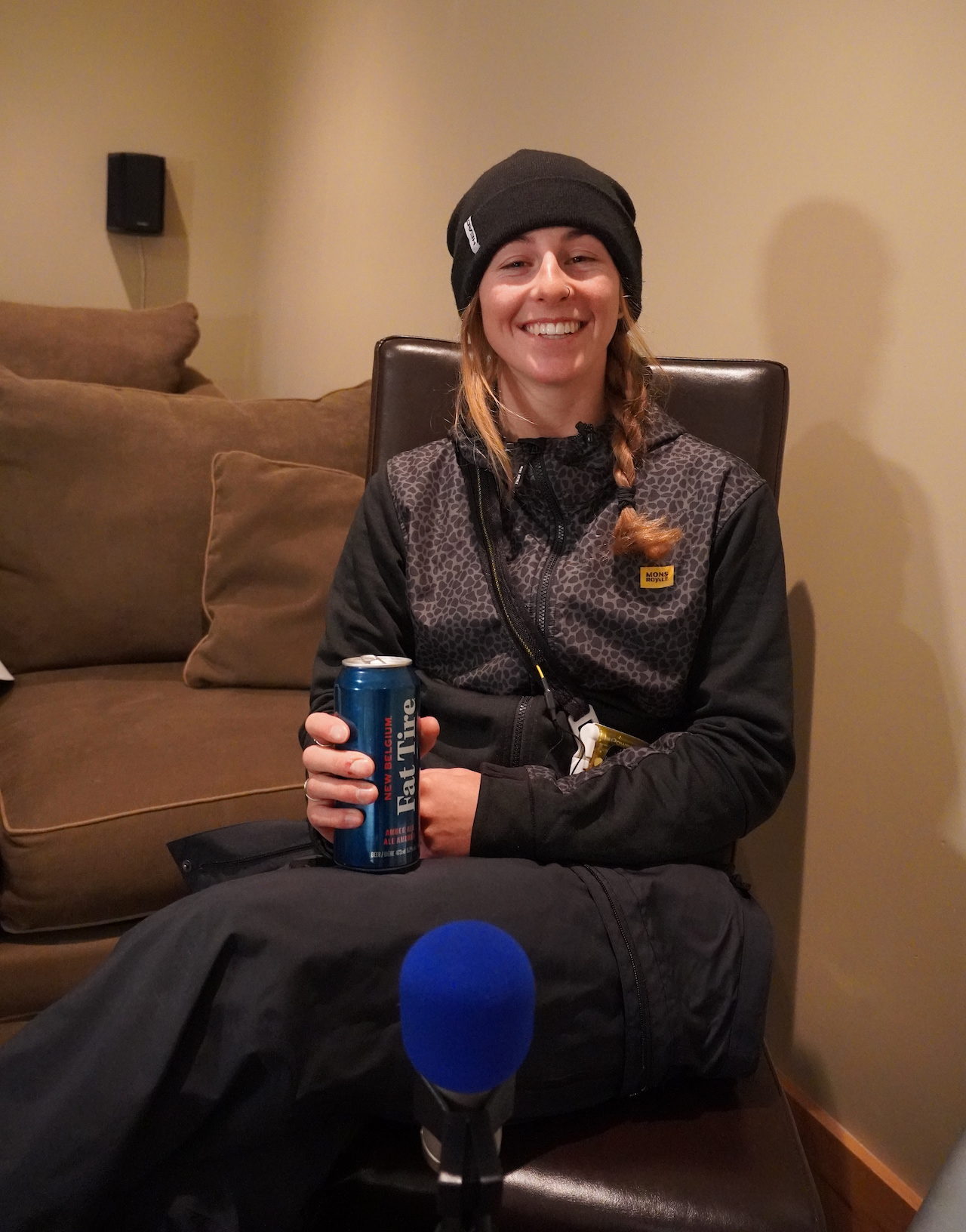 Jess grew up in a skiing family. Based in Mt. Ruapehu on the North Island of New Zealand, she found a way to spend most of her high school days at the mountain. After graduating, and not knowing what she wanted to do next, her Mom suggested she move to Canada and spend a season skiing in the Great White North. It was there she officially decided that skiing was her path in life.

In this episode, Jess talks about the importance the support from Snow Sports NZ has had on her development, as well as her integration into the FWT. We talk about her winning run, partying with mom, her search for a Canadian husband and much more.