Tim Durtschi has arrived on the LPP! We met up with Tim at the Freeride World Tour event at Kicking Horse Mountain Resort in Golden, BC. We talk about the new twist in his career of spending the season competing on the FWT. He explains the similarities, challenges and his approach to the tour in comparison to his regular routine of filming and skiing for photos. 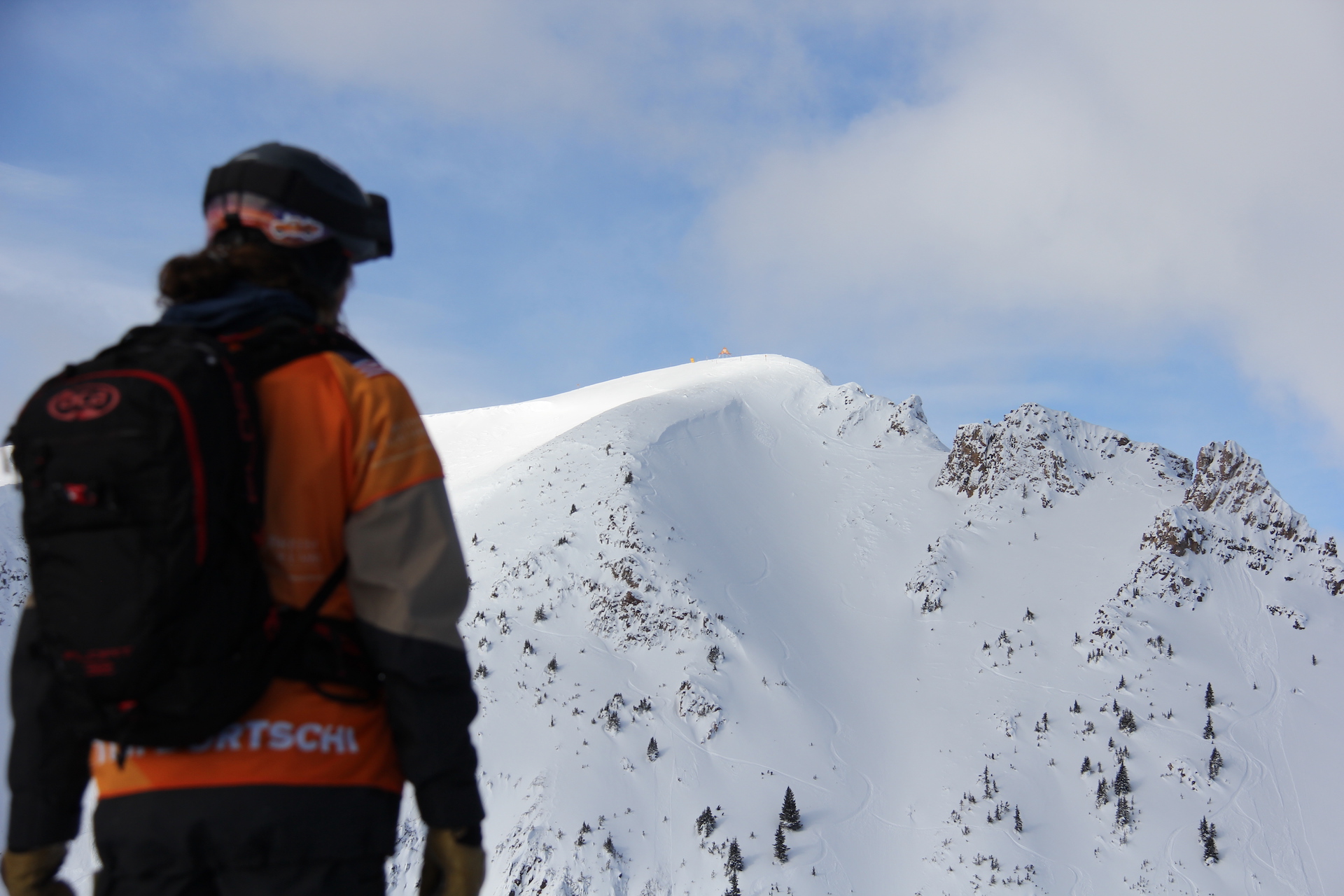 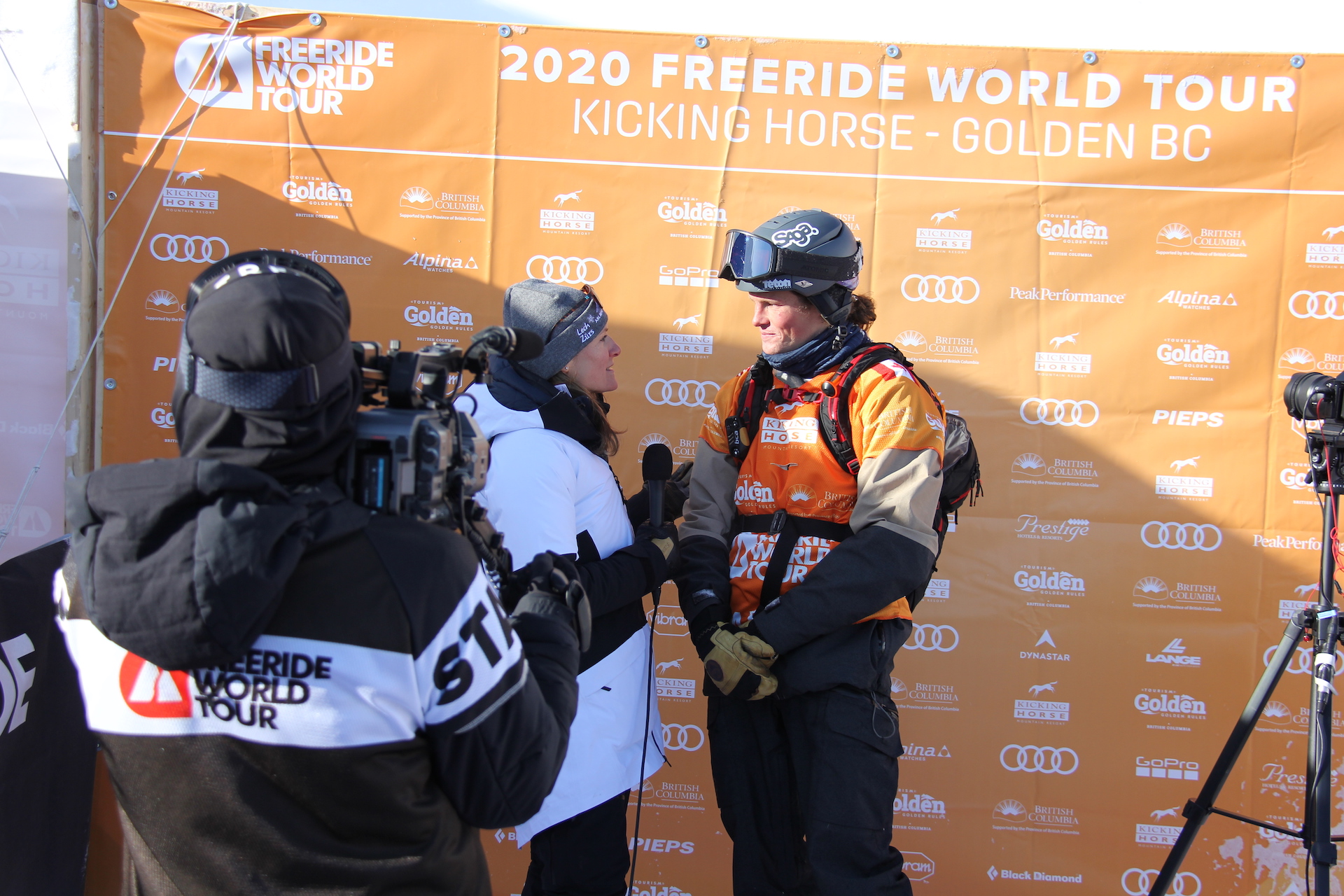 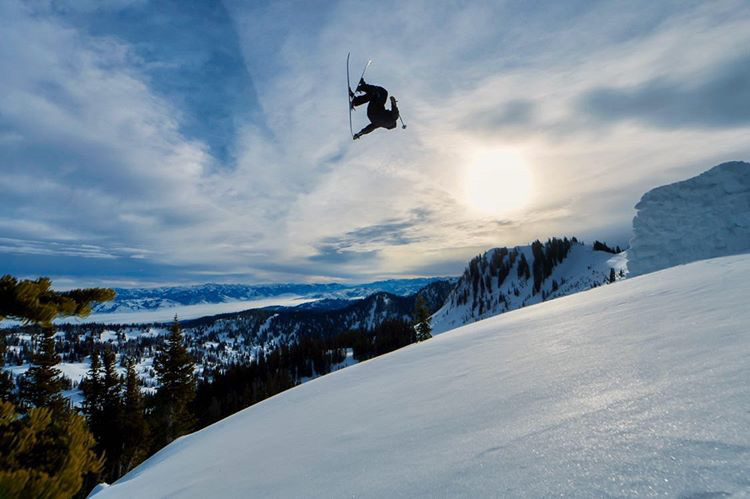 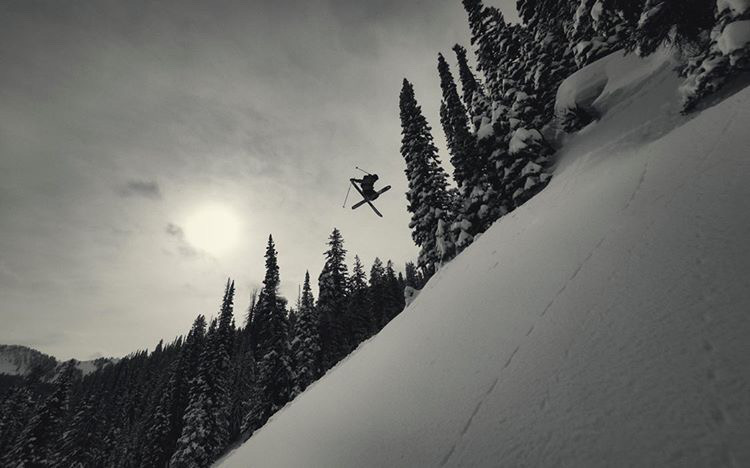 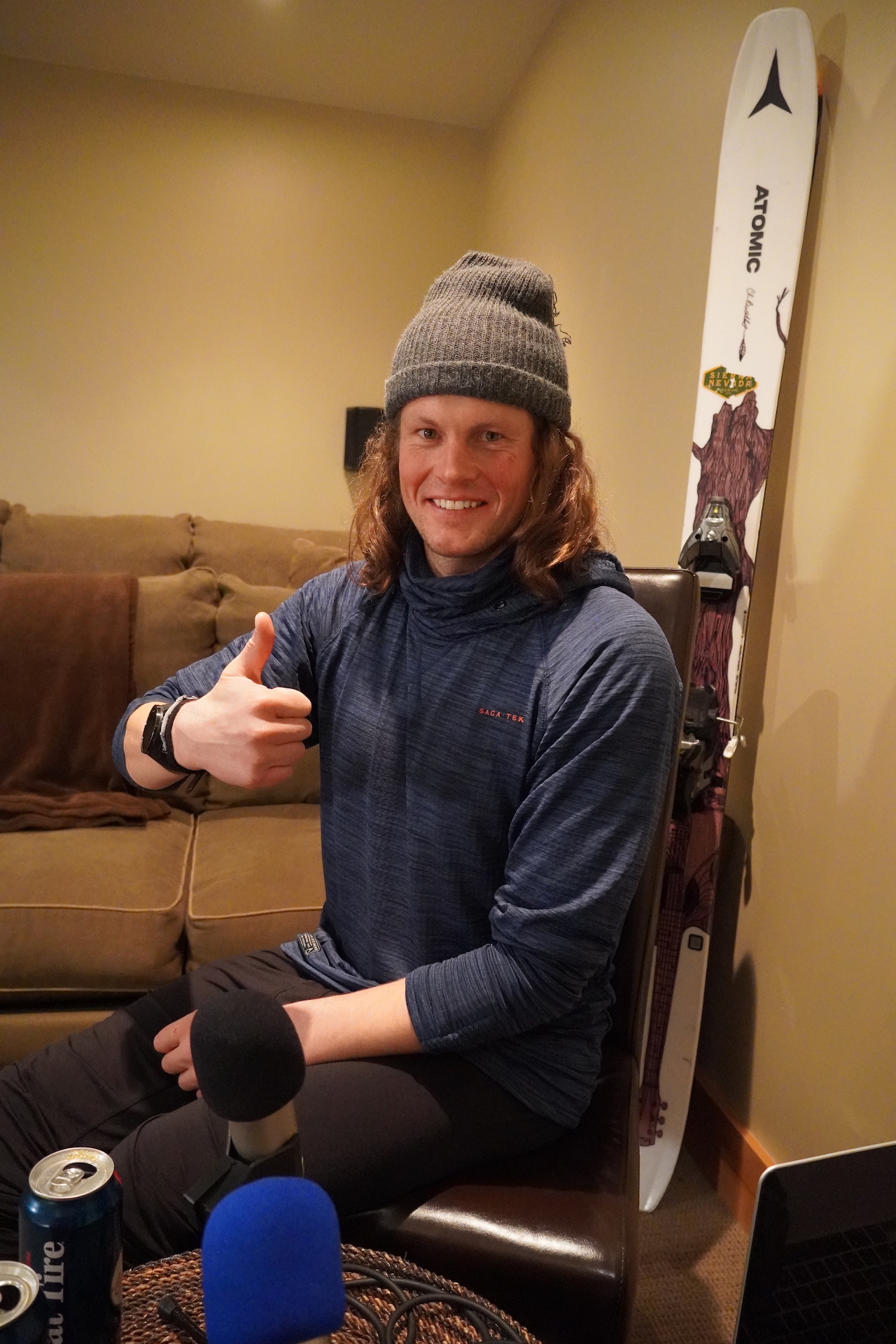 Tim tells us about his relationship with the youngster Kai Jones and the new mentor / “Uncle Tim” role that he really enjoys even when trying to get Kai to do his homework on the road.

To round out this great episode Tim shares how he deals with anxiety and his adoption of meditation techniques, his involvement with SAGA outerwear and how he sees his career progressing in the future. Enjoy!