Trevor Kennison announced his arrival to the ski world almost exactly one year ago by launching his sit-ski into the legendary Corbet’s Couloir at the Kings and Queens of Corbet’s event in Jackson hole. Airing into Corbet’s is an impressive feat for the able-bodied. Trevor’s send instantly elevated him to legendary status and kick-started his career as a professional skier. What a way to make an entrance! 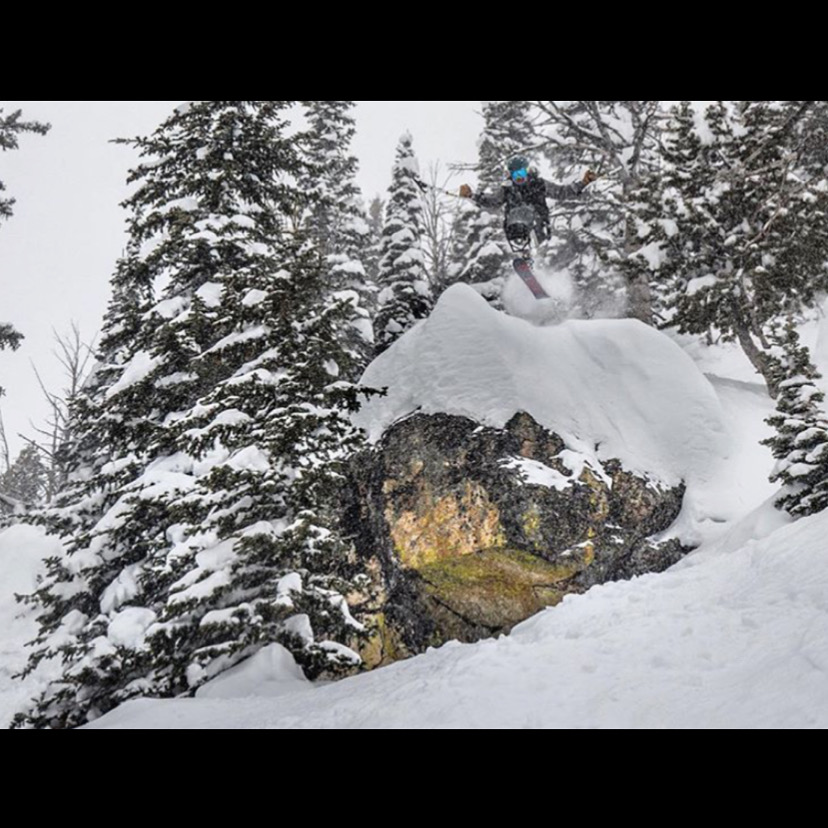 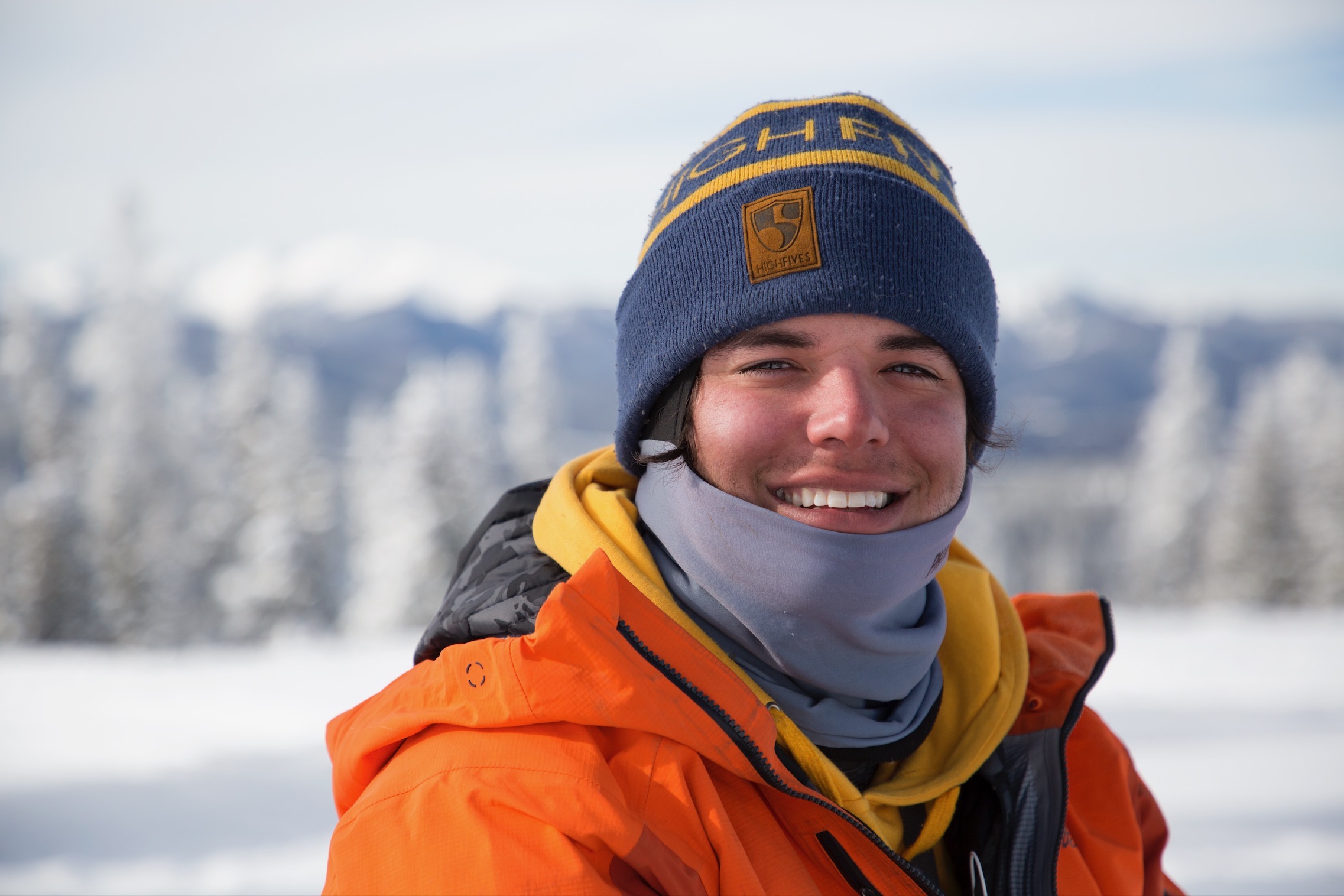 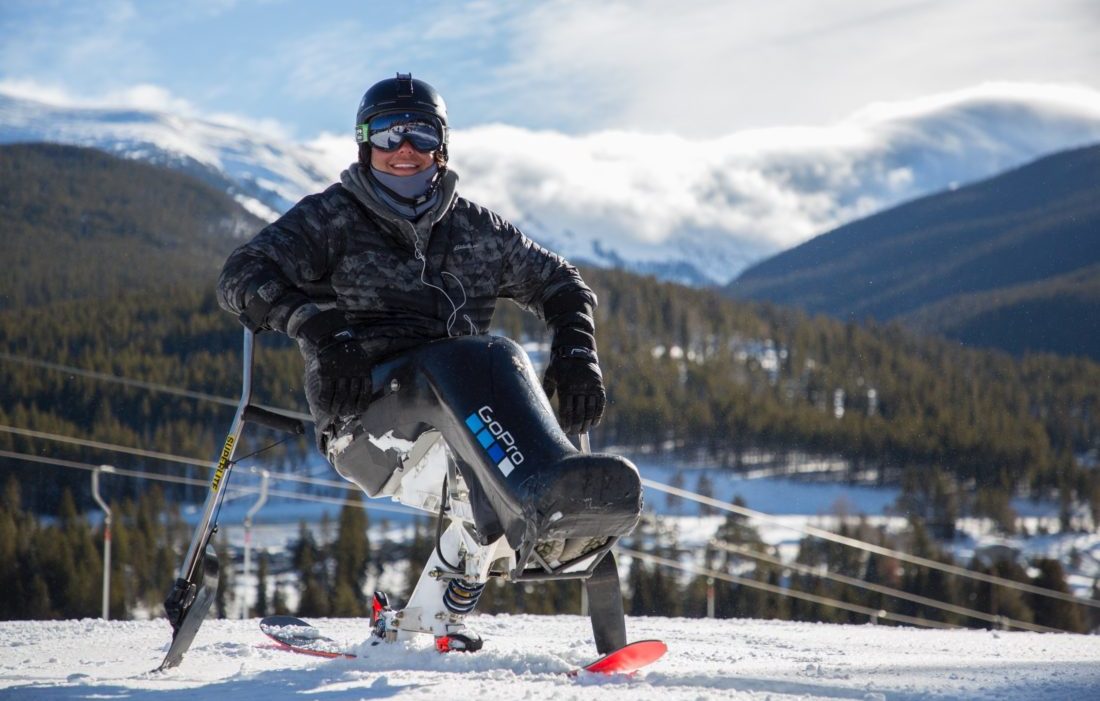 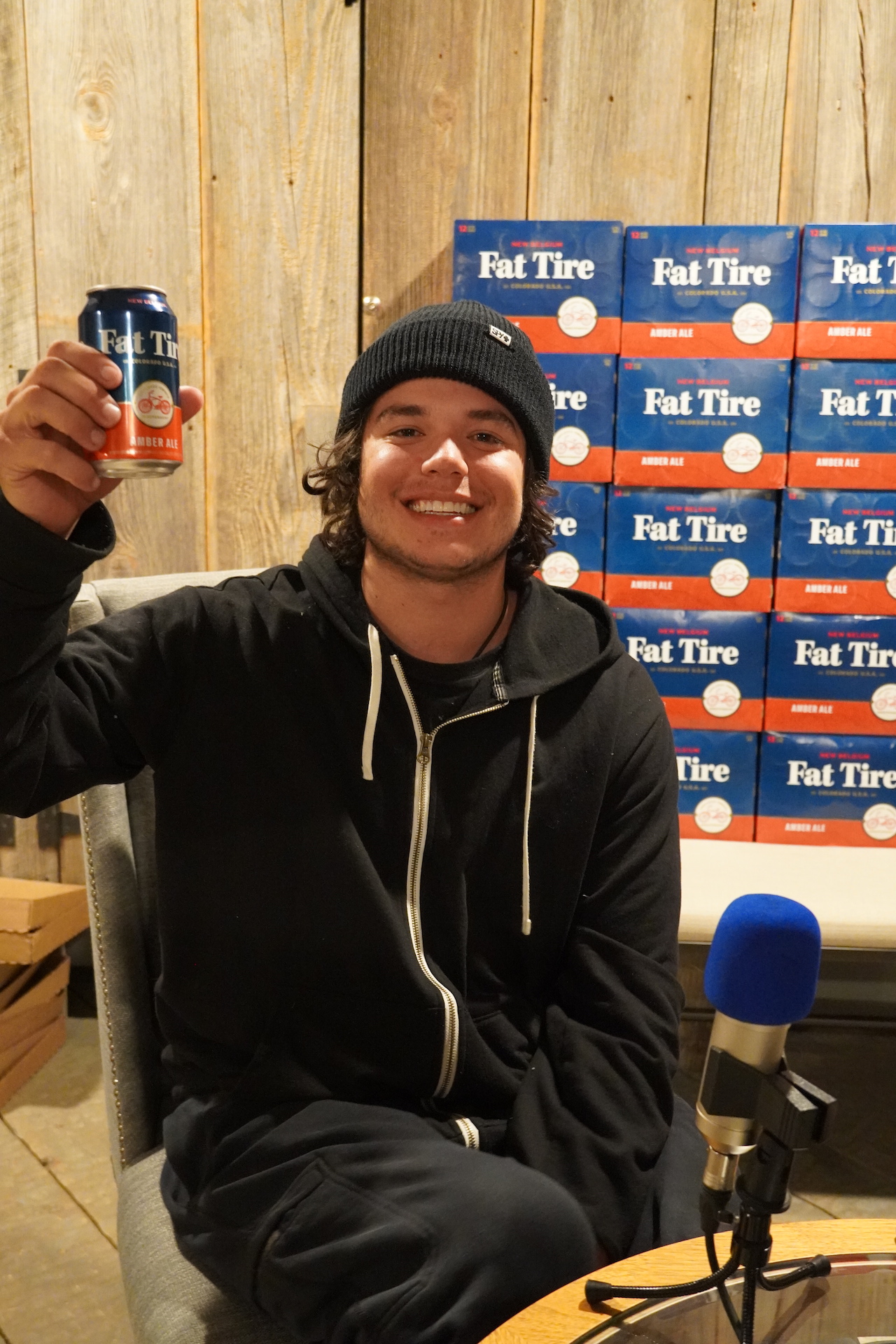 Trevor digs deep and explains his whole history leading up to the two moments that changed his life for ever. First his accident then his triumphant air into Corbet’s. He talks about his life as a high school athlete and how a series of injuries led him to become addicted to pain killers before eventually cleaning himself up and moving West to Colorado where he rekindled his love for snowboarding.

A year after arriving in Colorado, Trevor dislocated his spine in an accident in the backcountry, paralyzing him from the waist down. He explains how, from that point on until now, whatever challenges he faces and whenever someone tells him, “No”, he’s going to prove them wrong and I for one believe him.

This episode also features a visit from Level 1’s Josh Berman who is working with Trevor to tell his story in a full length feature movie.