Guy Fattal is a professional ski photographer from Israel. On the show he tells us the unique story of his journey from growing up in the Middle East to being one of the industry’s most published photographers today. 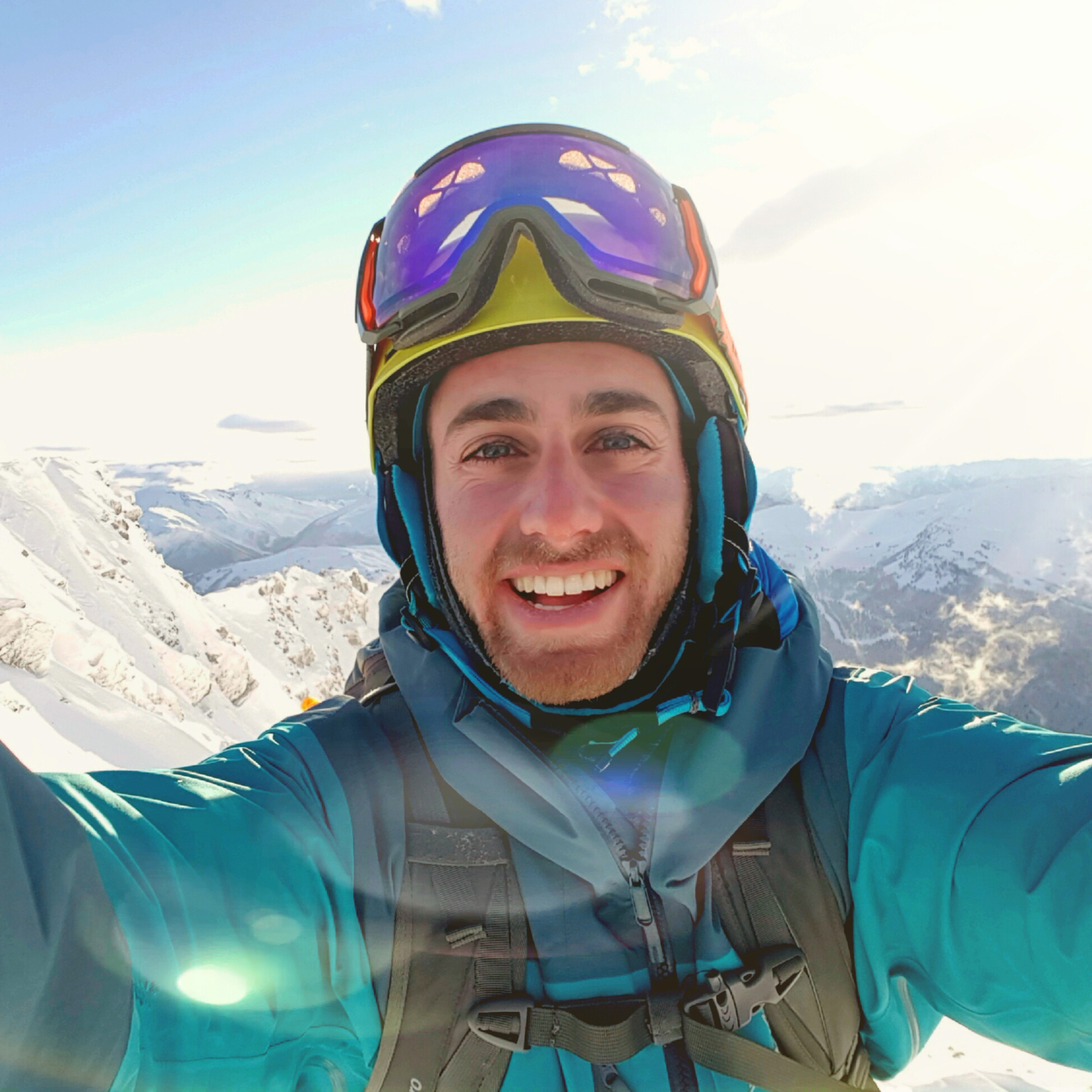 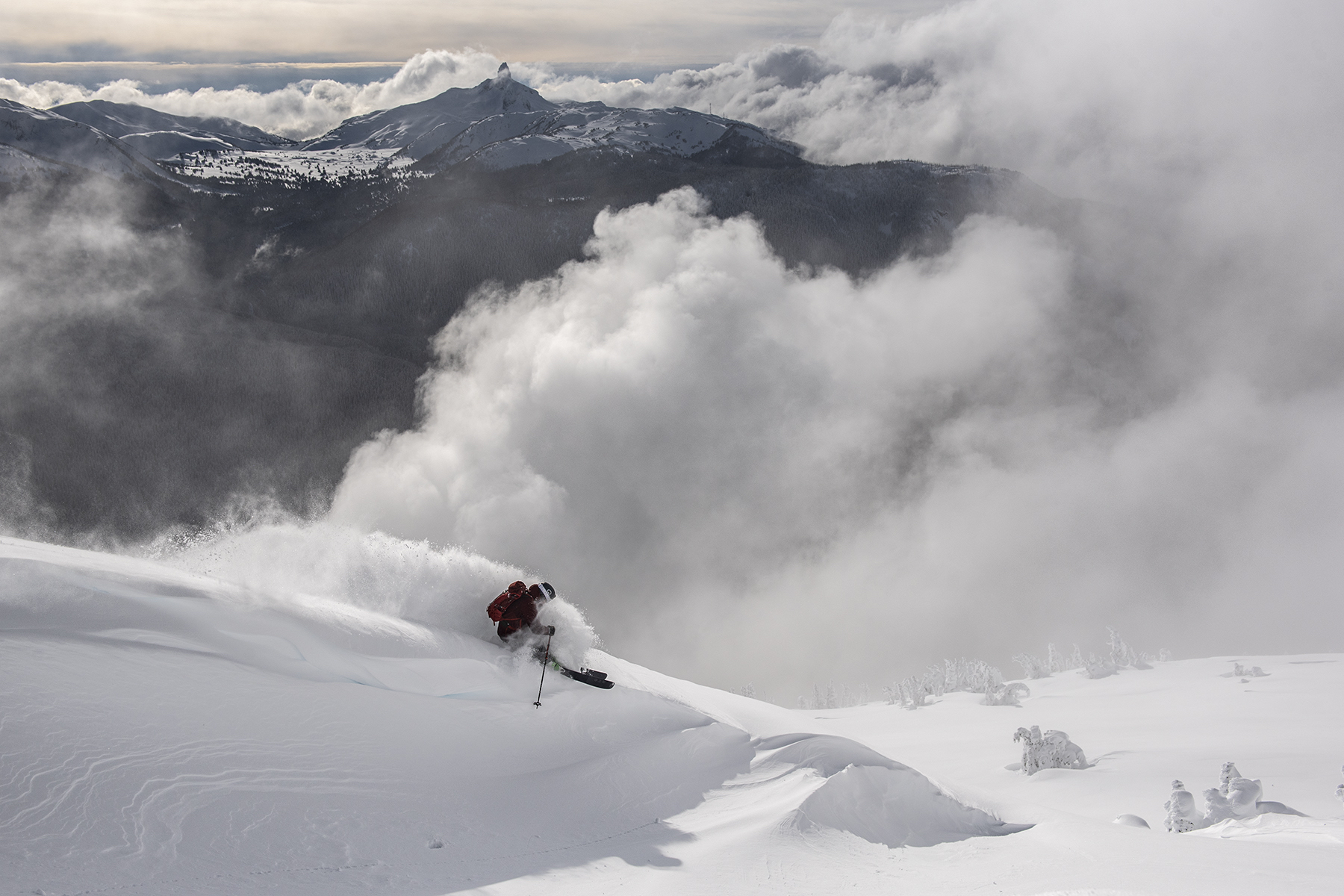 Mark Warner off the Back of Whistler
P. Guy Fattal 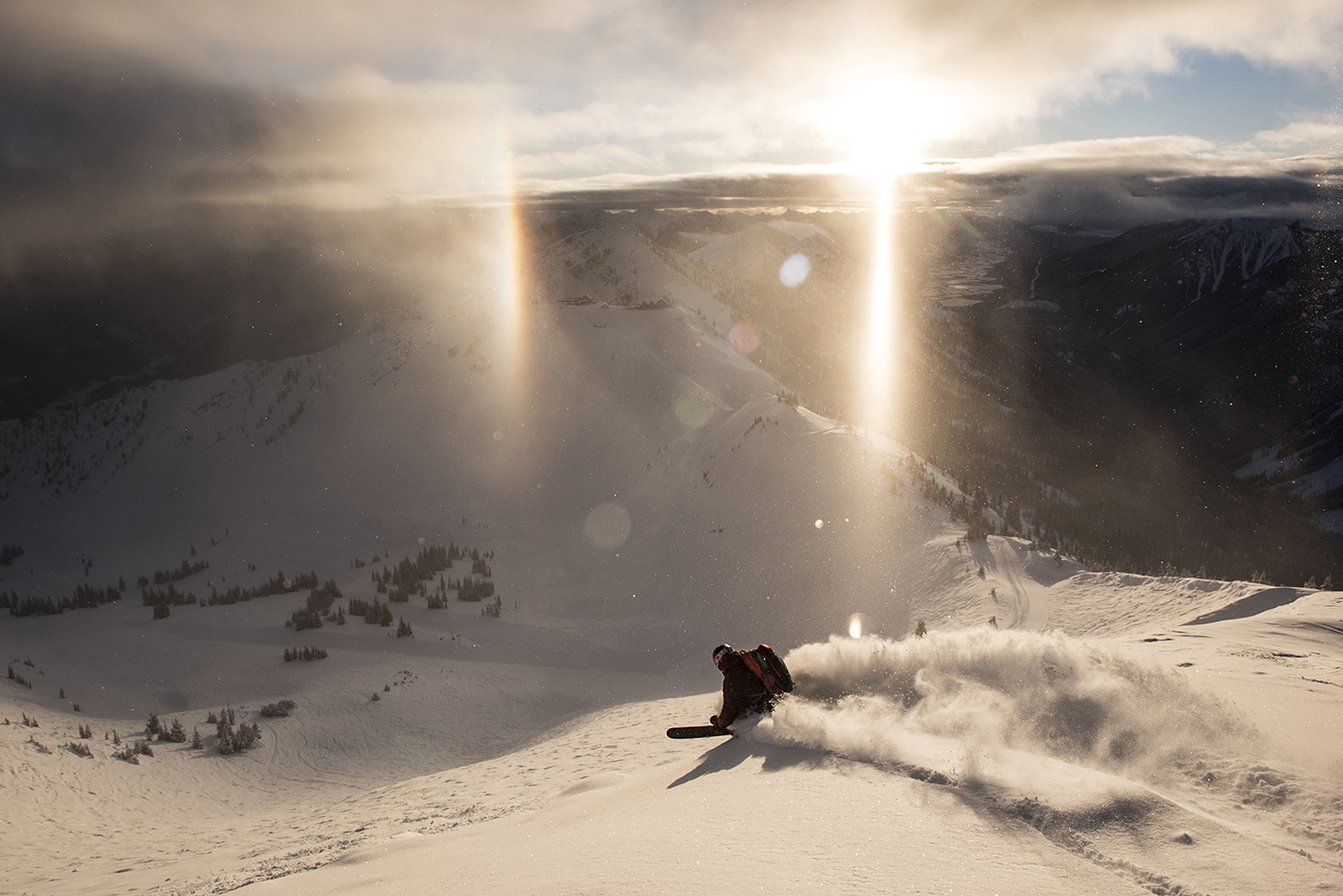 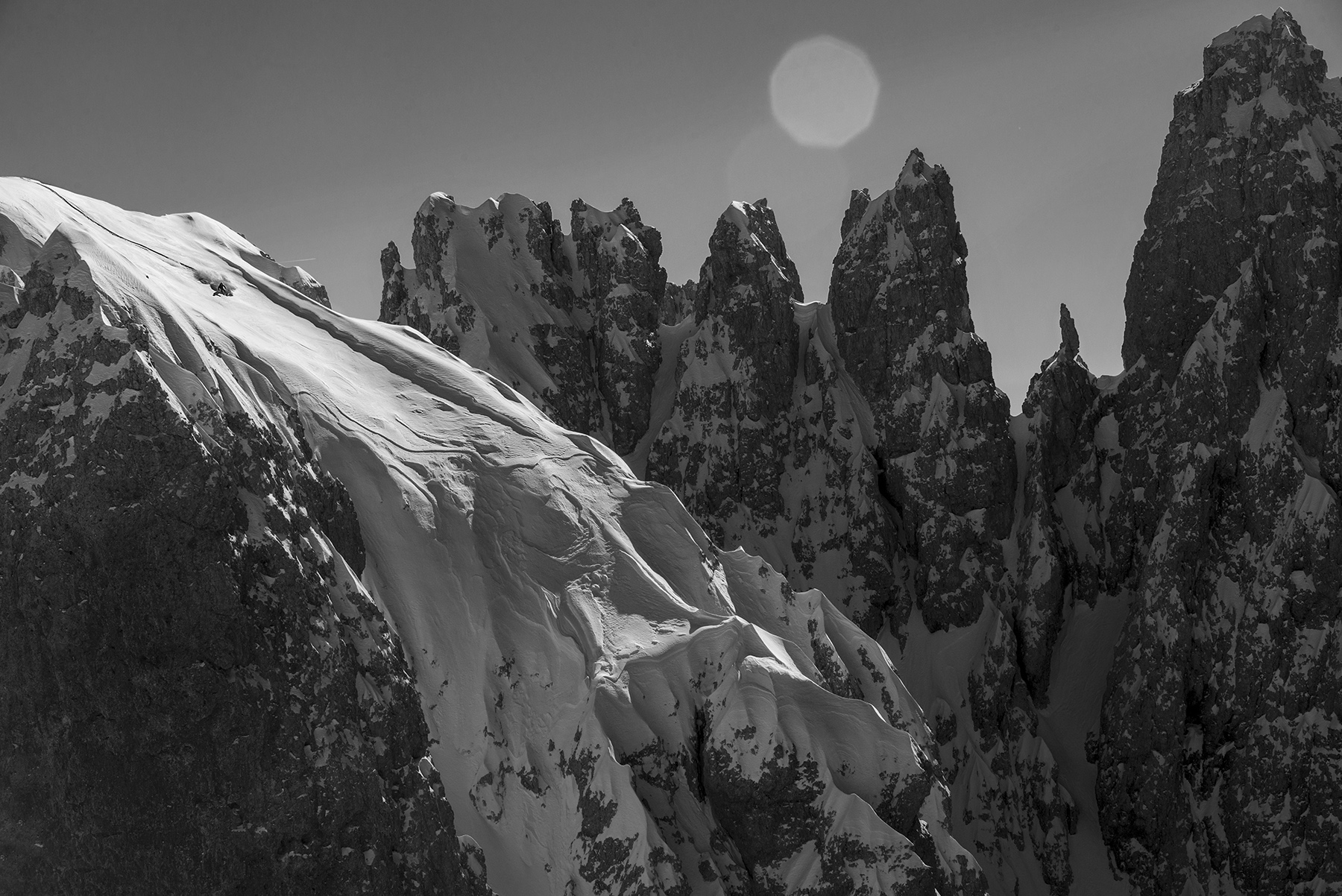 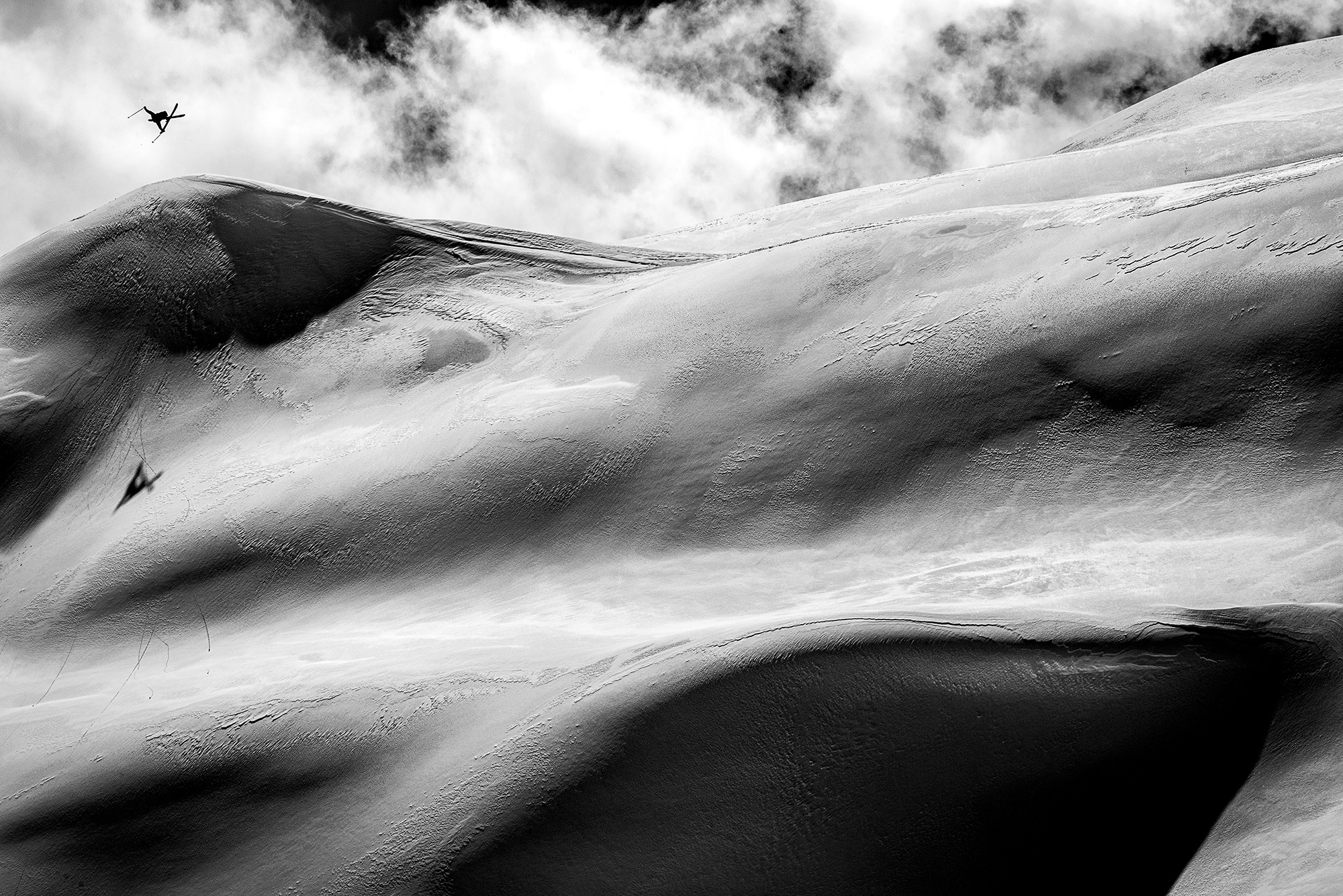 Colter Hinchliffe in the Whistler Backcountry, BC, CanadaTrick: 720 lead blunt

Guy back in his Israeli Army Days 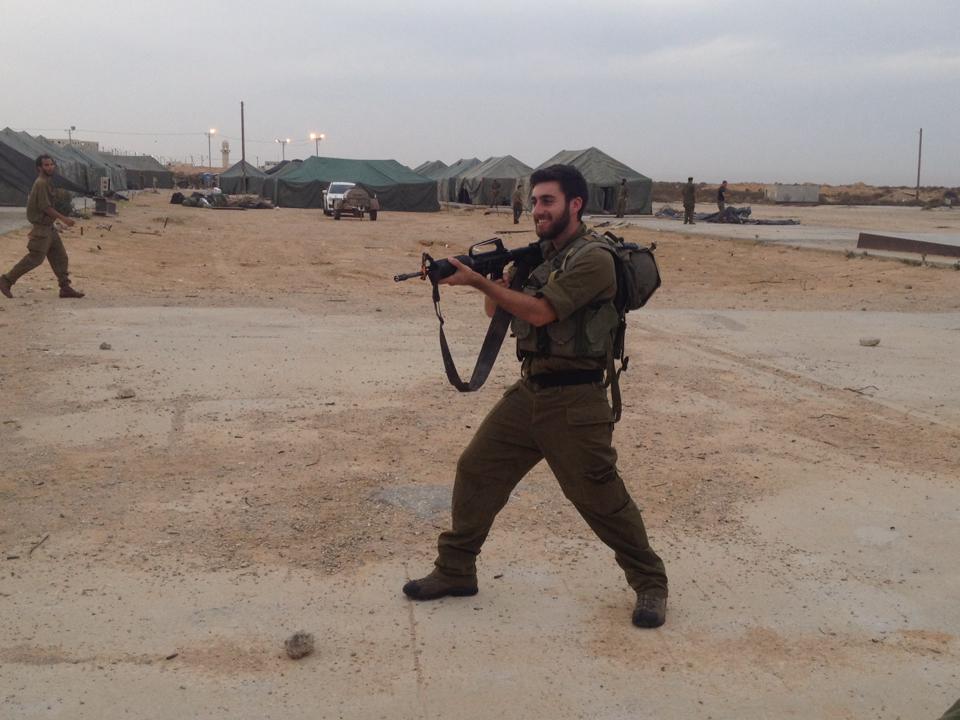 Don't mess with this Guy 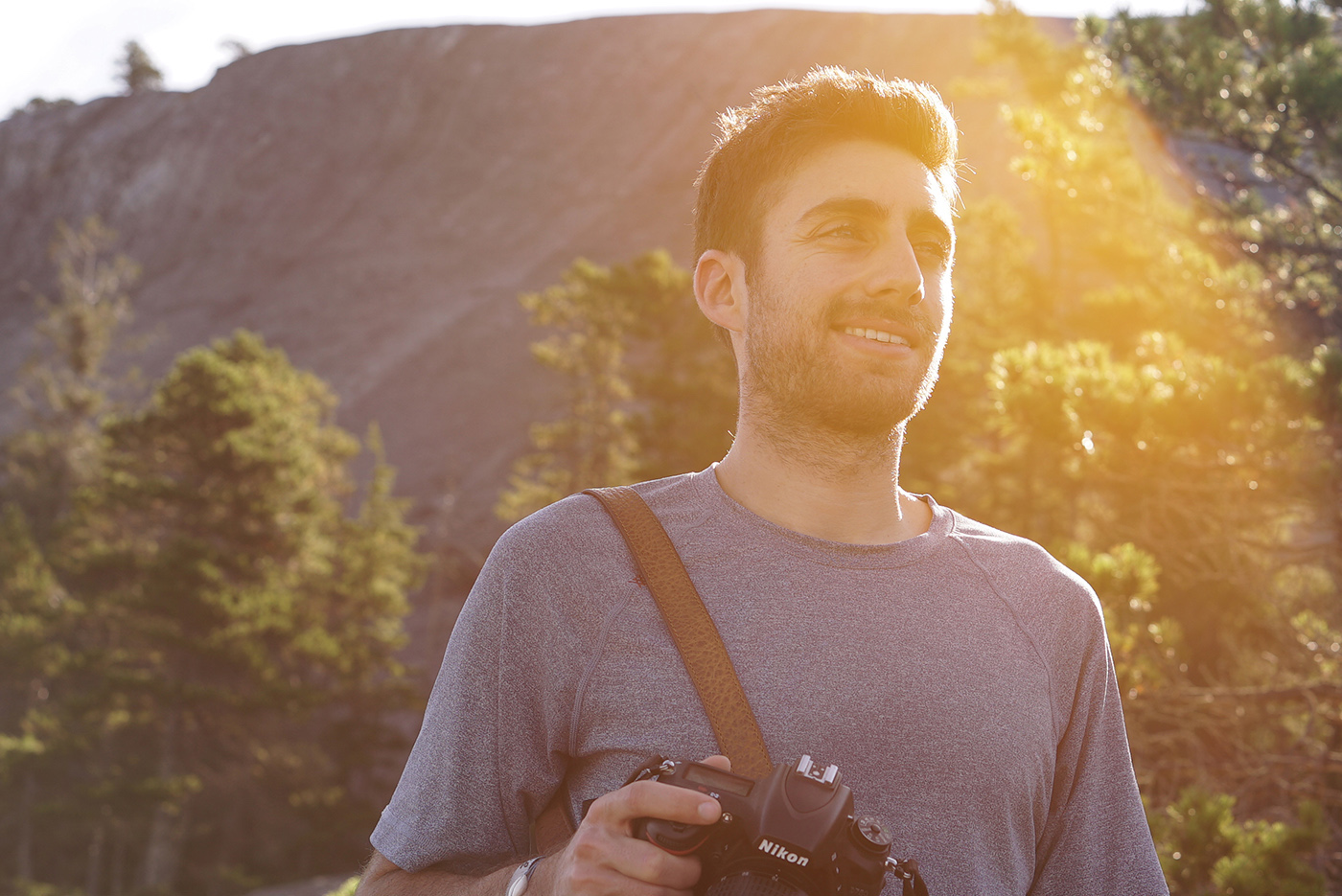 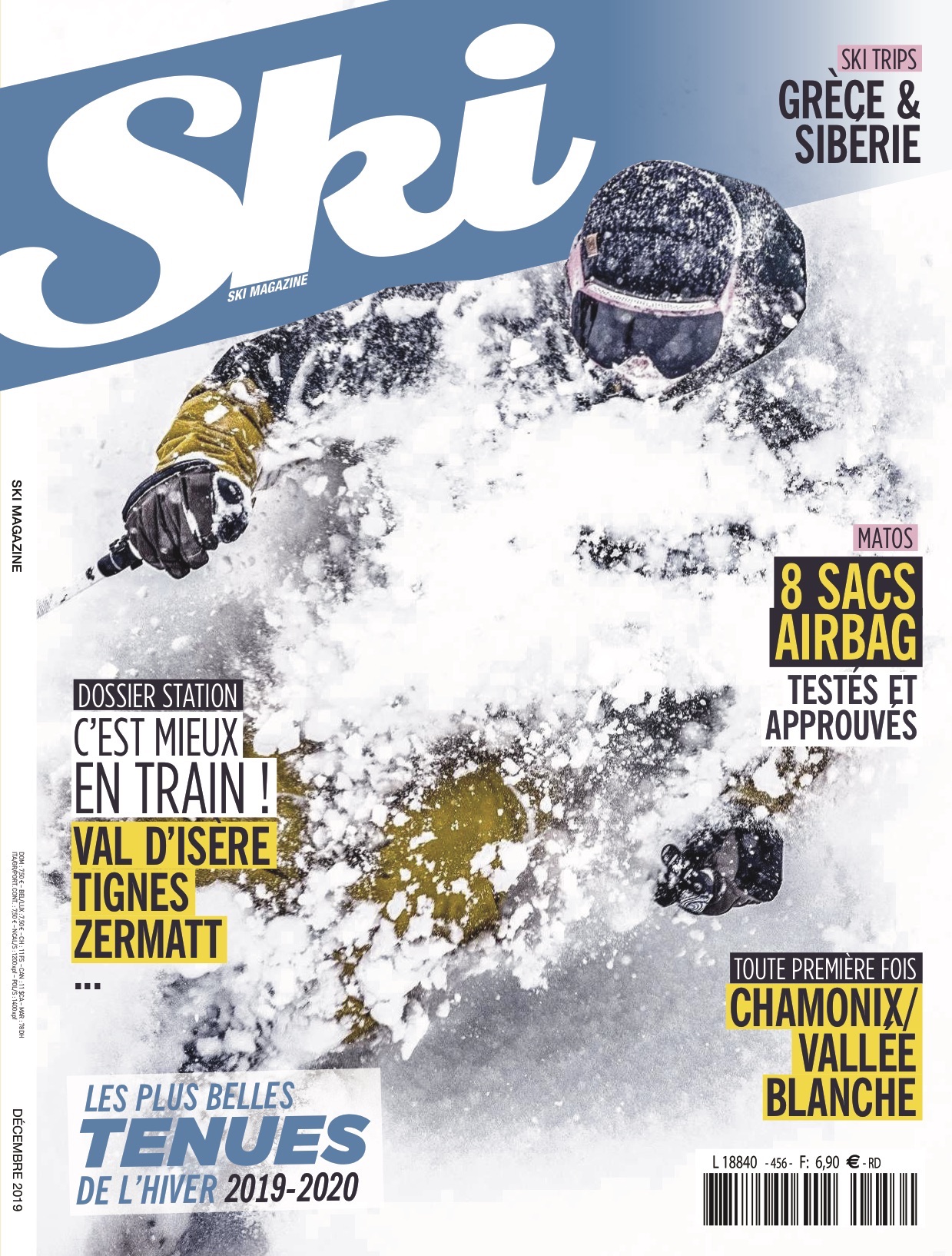 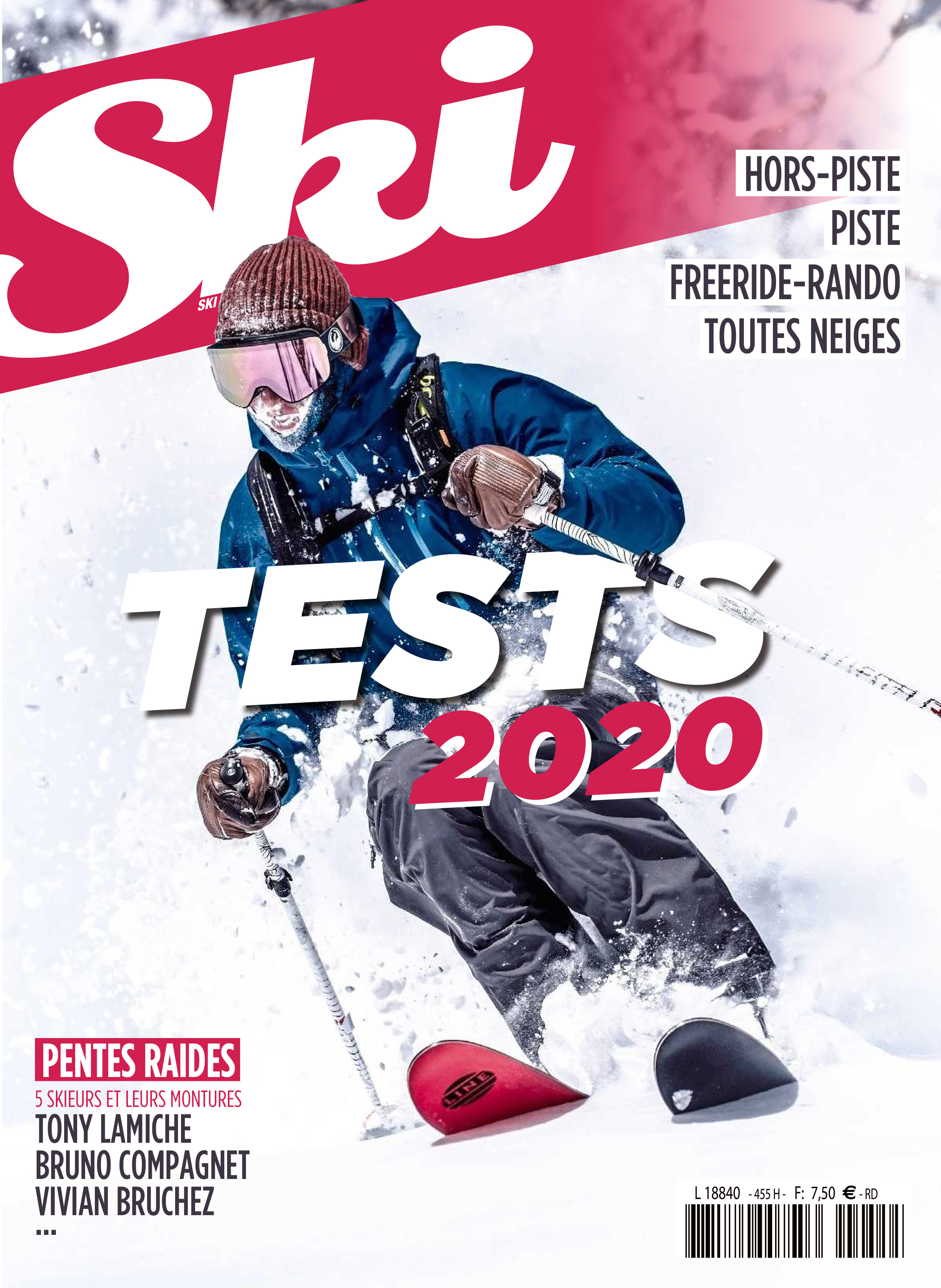 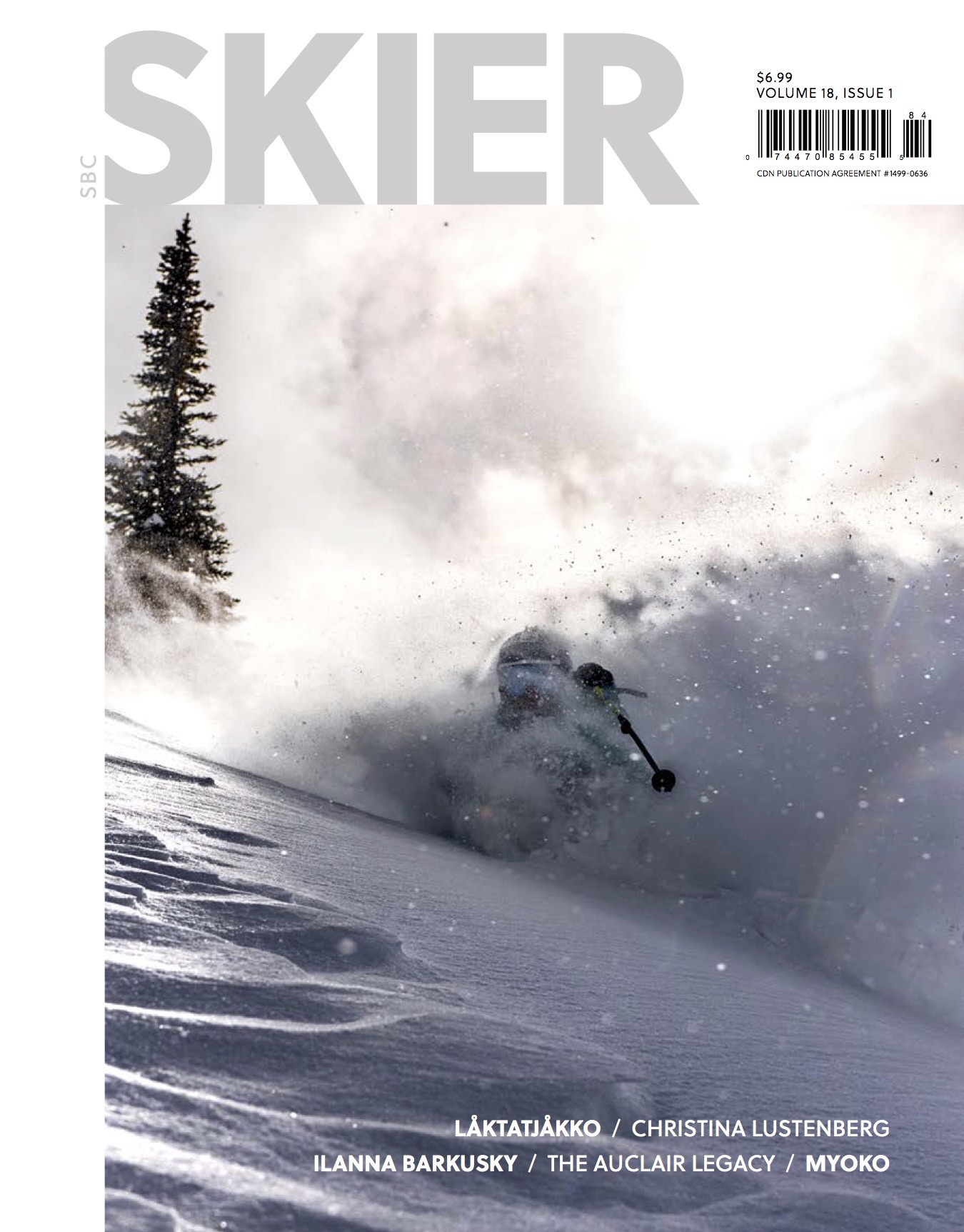 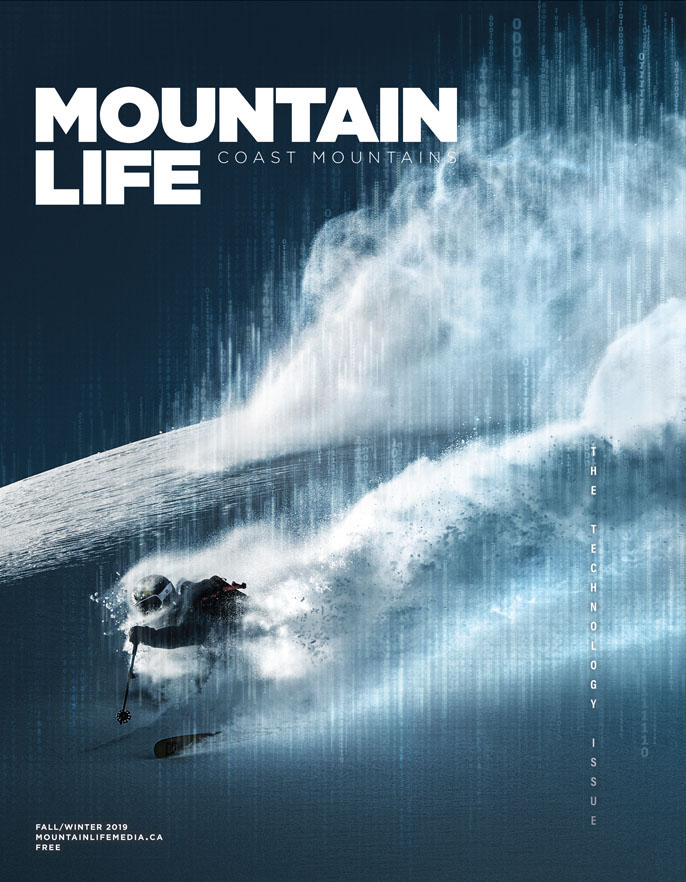 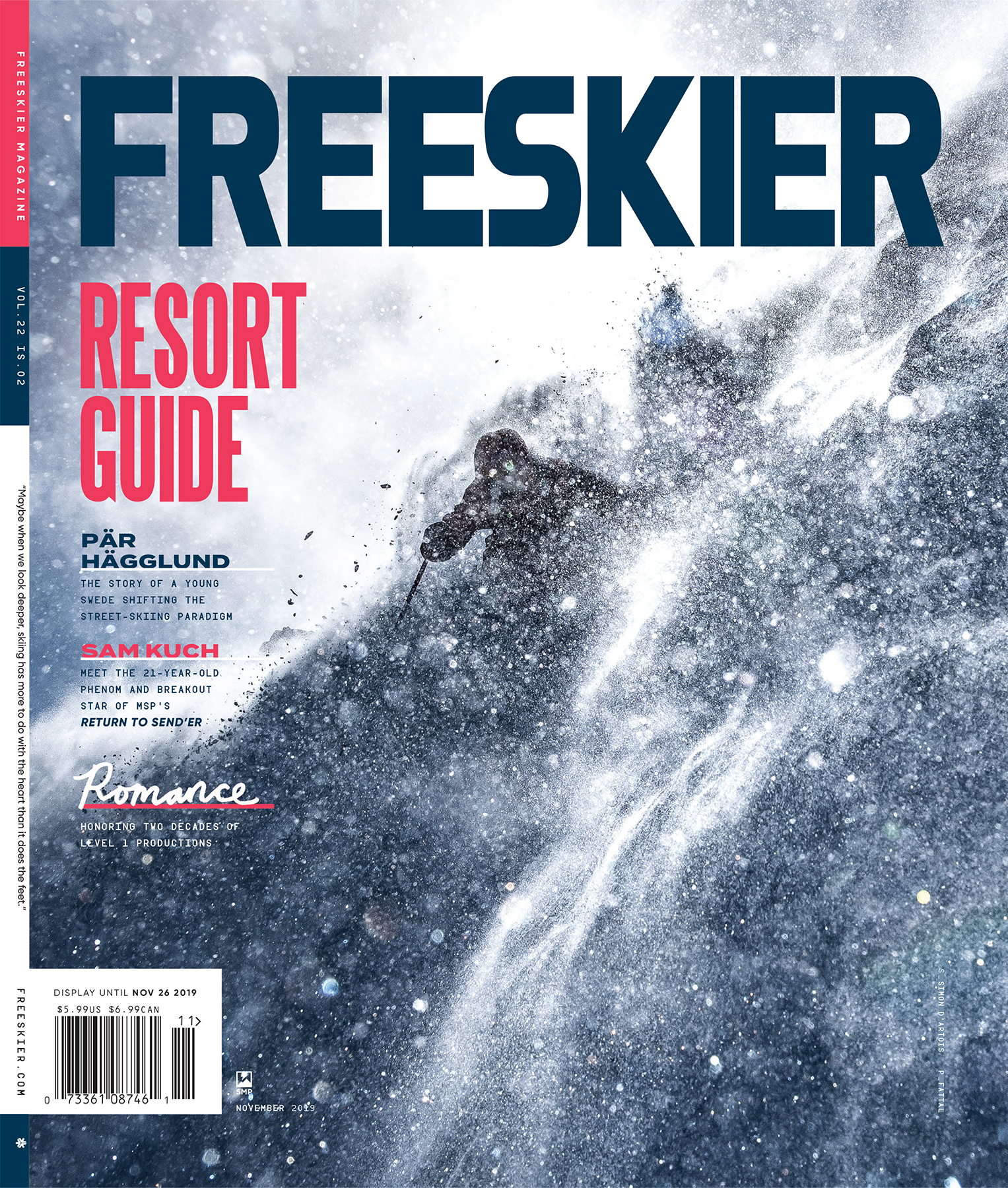 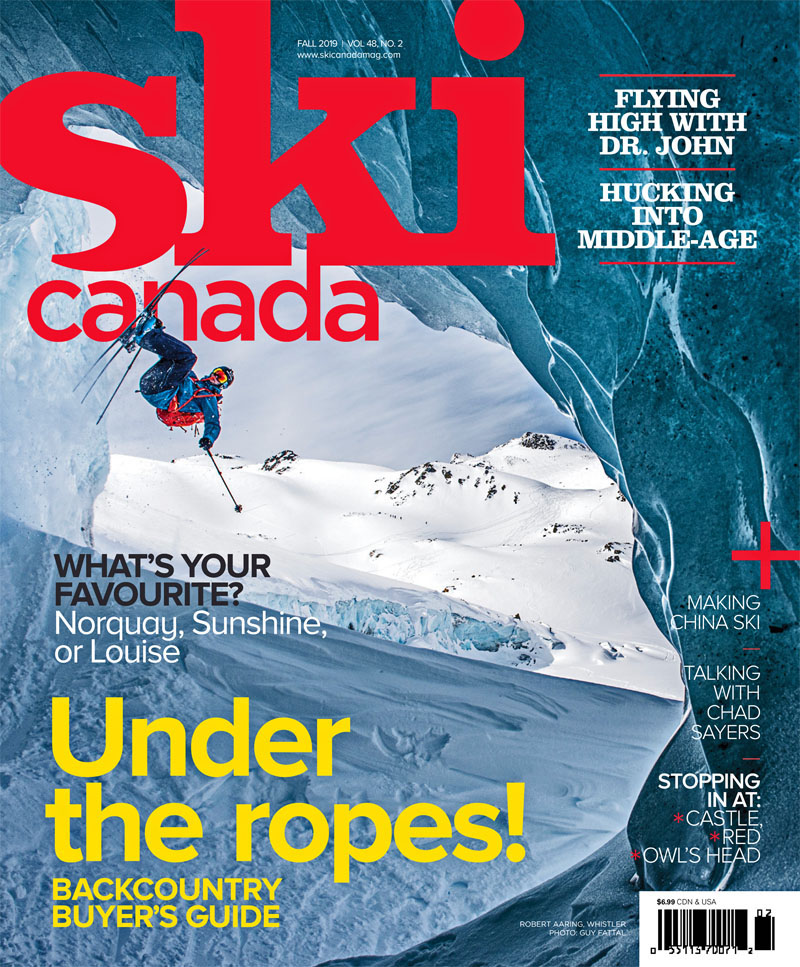 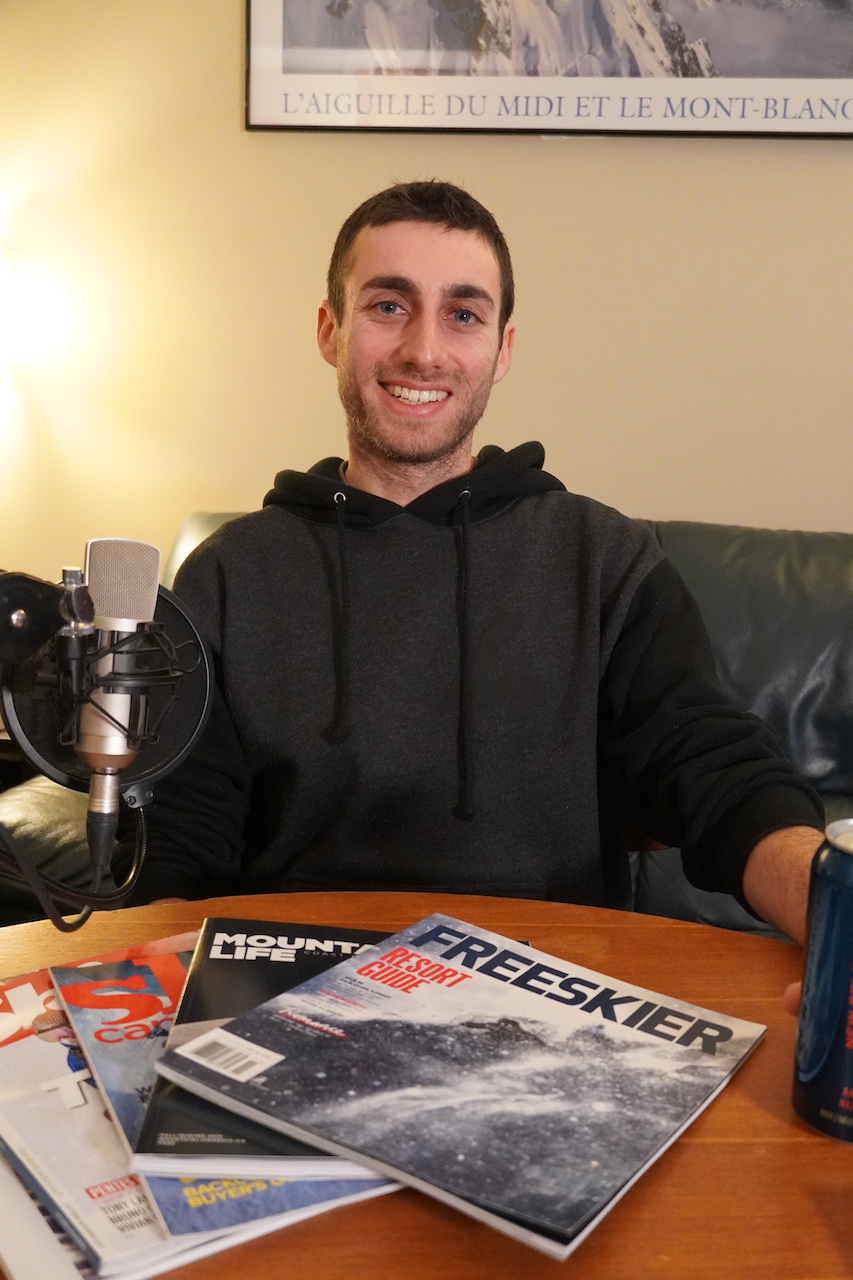 Guy gets covers. That has a lot to do with not only his passion for skiing but the way he approaches shooting photos. He is incredibly efficient when it’s time to get to get the shot. He attributes this to the skills learned during his 3 years of mandatory military service in the Israeli Army where he rose to the equivalent of a crew sergeant. He’s been trained to organize people in high stress situations. It would seem that’s quite helpful when dealing with a bunch of pro skiers.

During different stages of Guy’s life, a series of epiphanies have lead him to where he is today. He tells us how a chance meeting, a very specific nap, and spending a summer selling alarm systems, door to door in Saskatchewan, led him to Whistler BC and the covers of your favourite ski magazines.