Connery Lundin is a professional skier from Squaw Valley California. Originally a weekend warrior from Oakland, Connery decided at the age of 16 to move to Squaw full time to pursue his dreams in ski racing. As many pro freeskiers learn racing just wasn’t for him so he transferred his energy and abilities to competing on the Freesking World Tour. His decision paid off as he won the tour in 2015 but by then he was, once again, ready for a change. 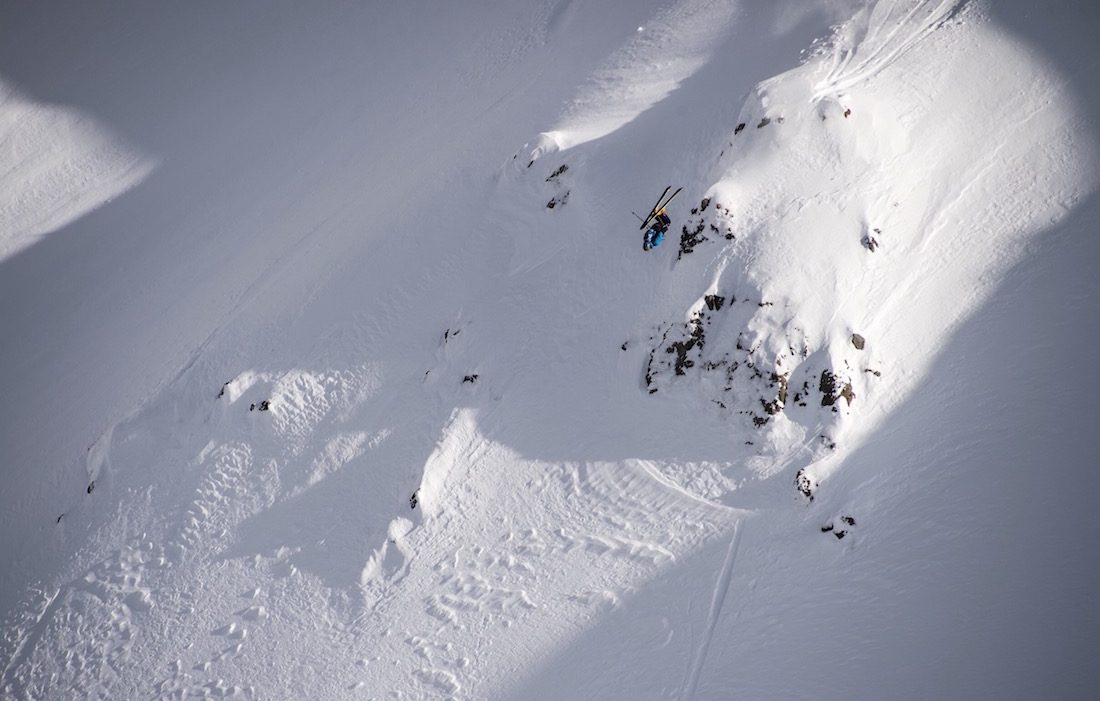 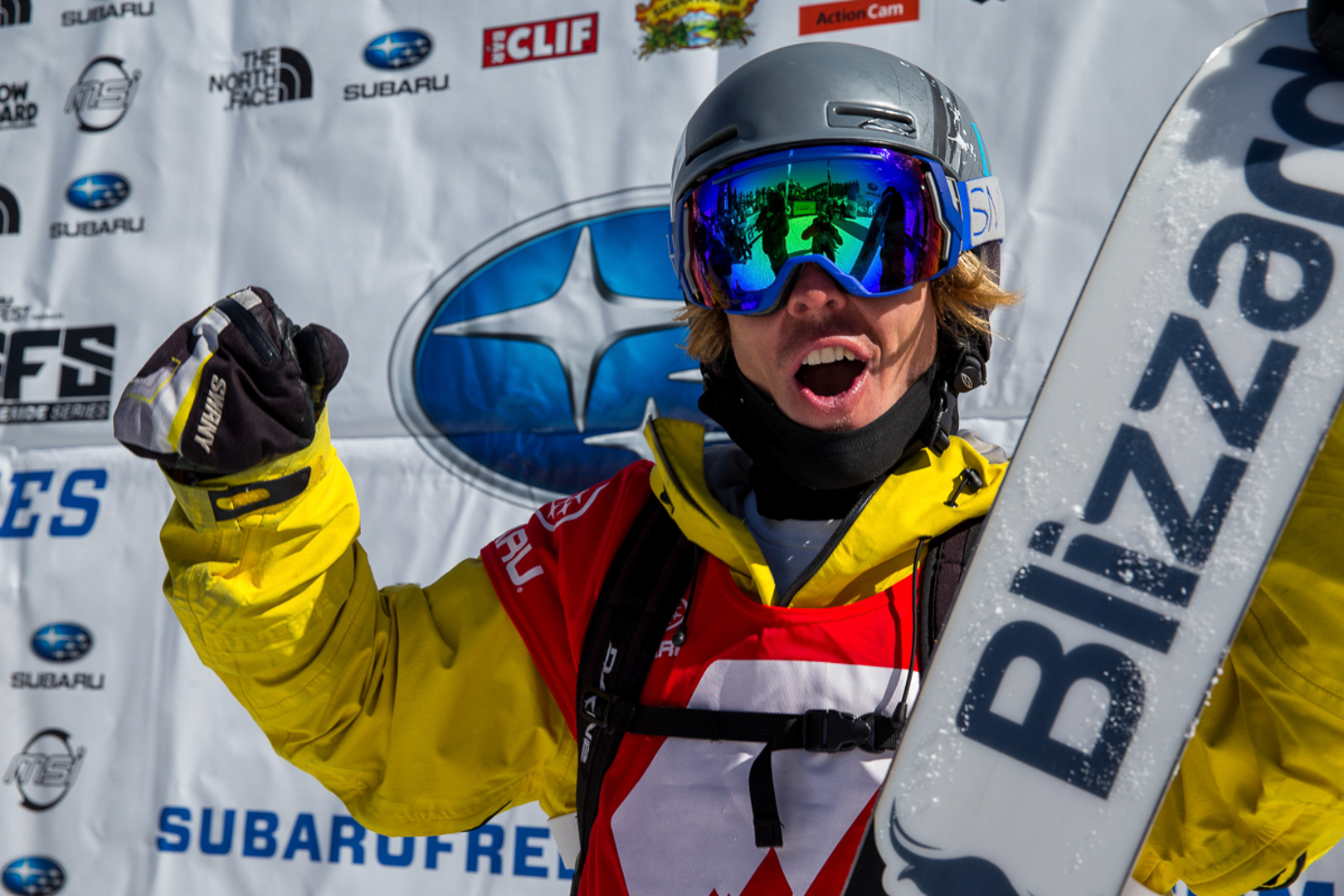 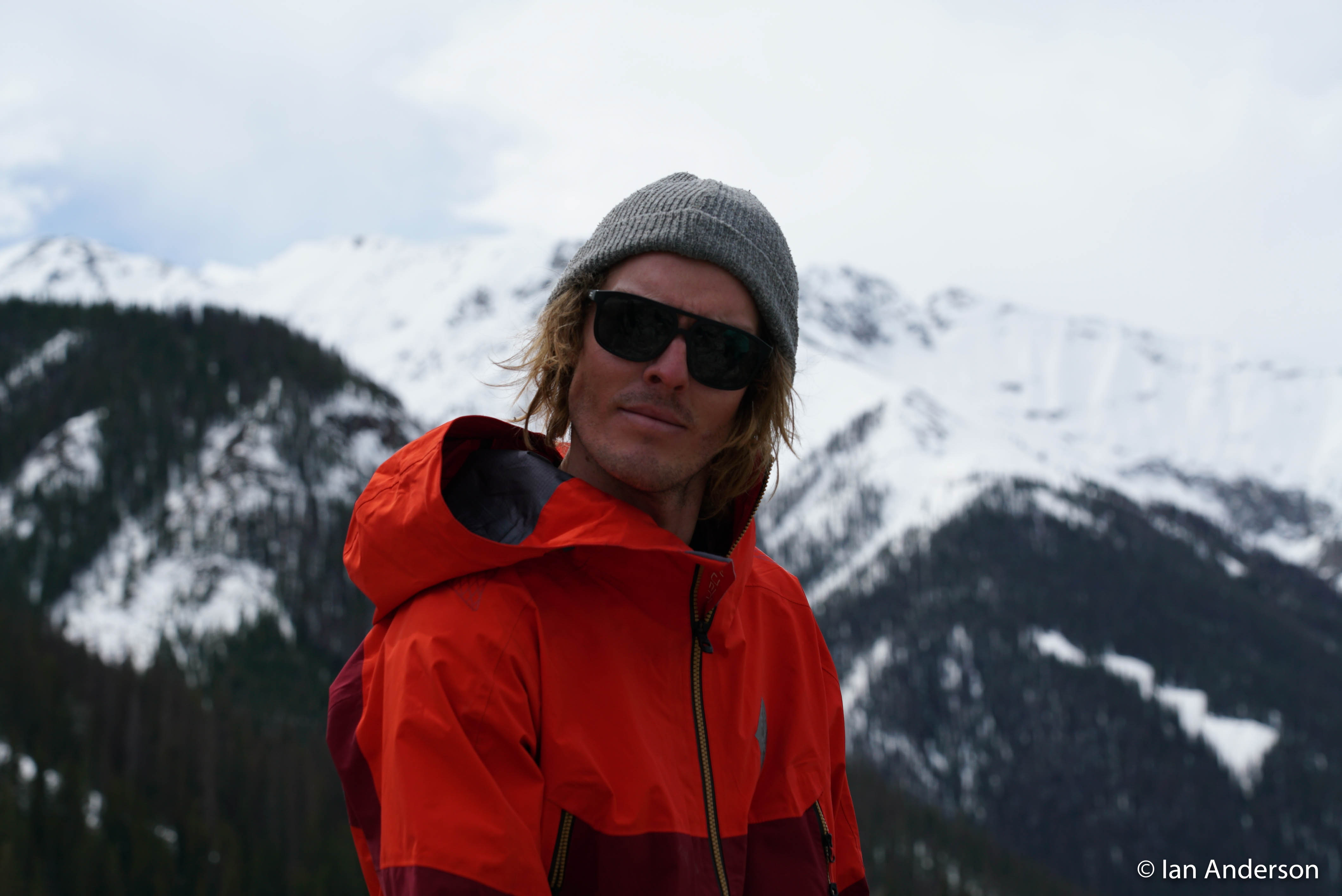 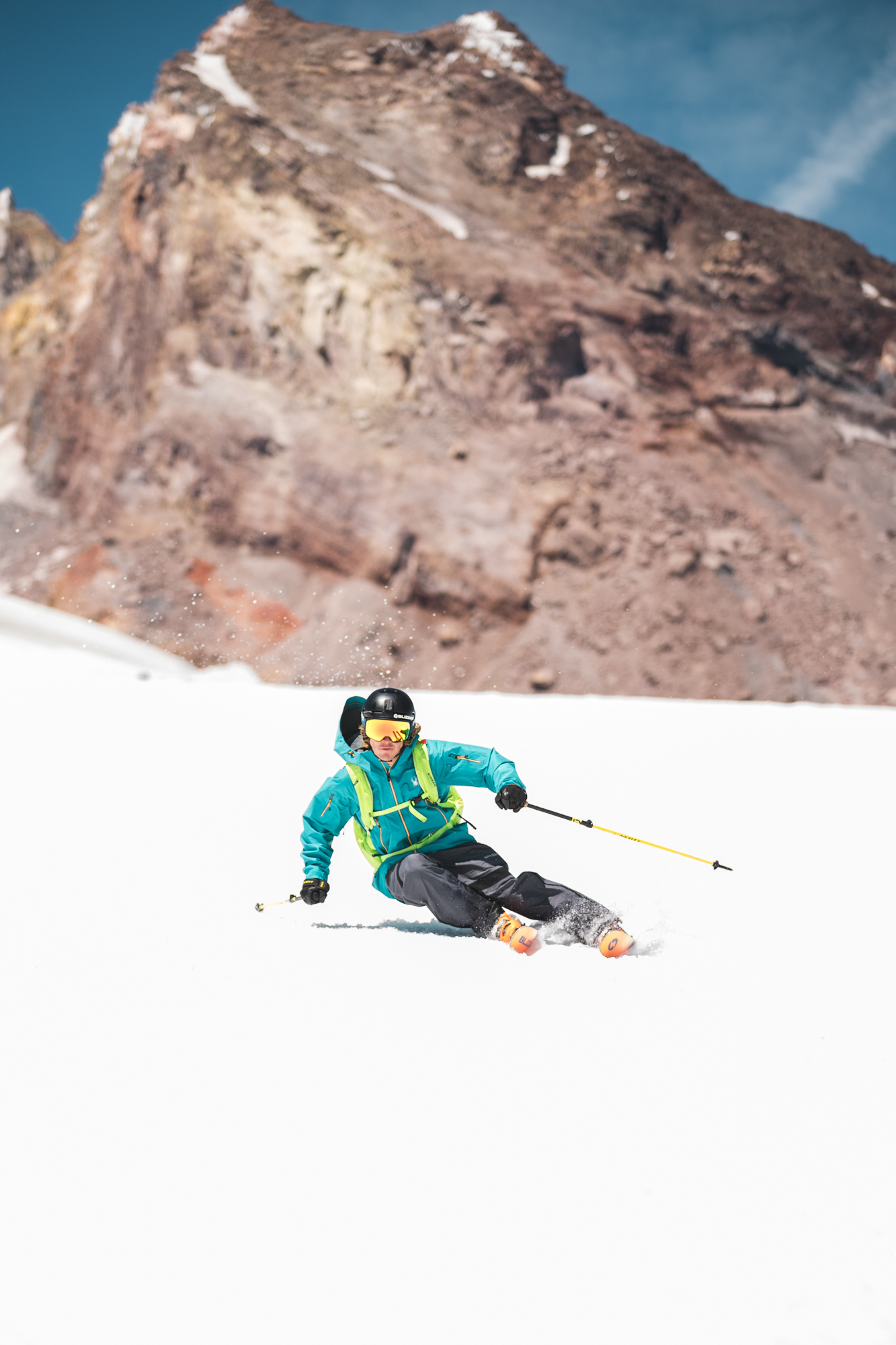 Lay that edge down 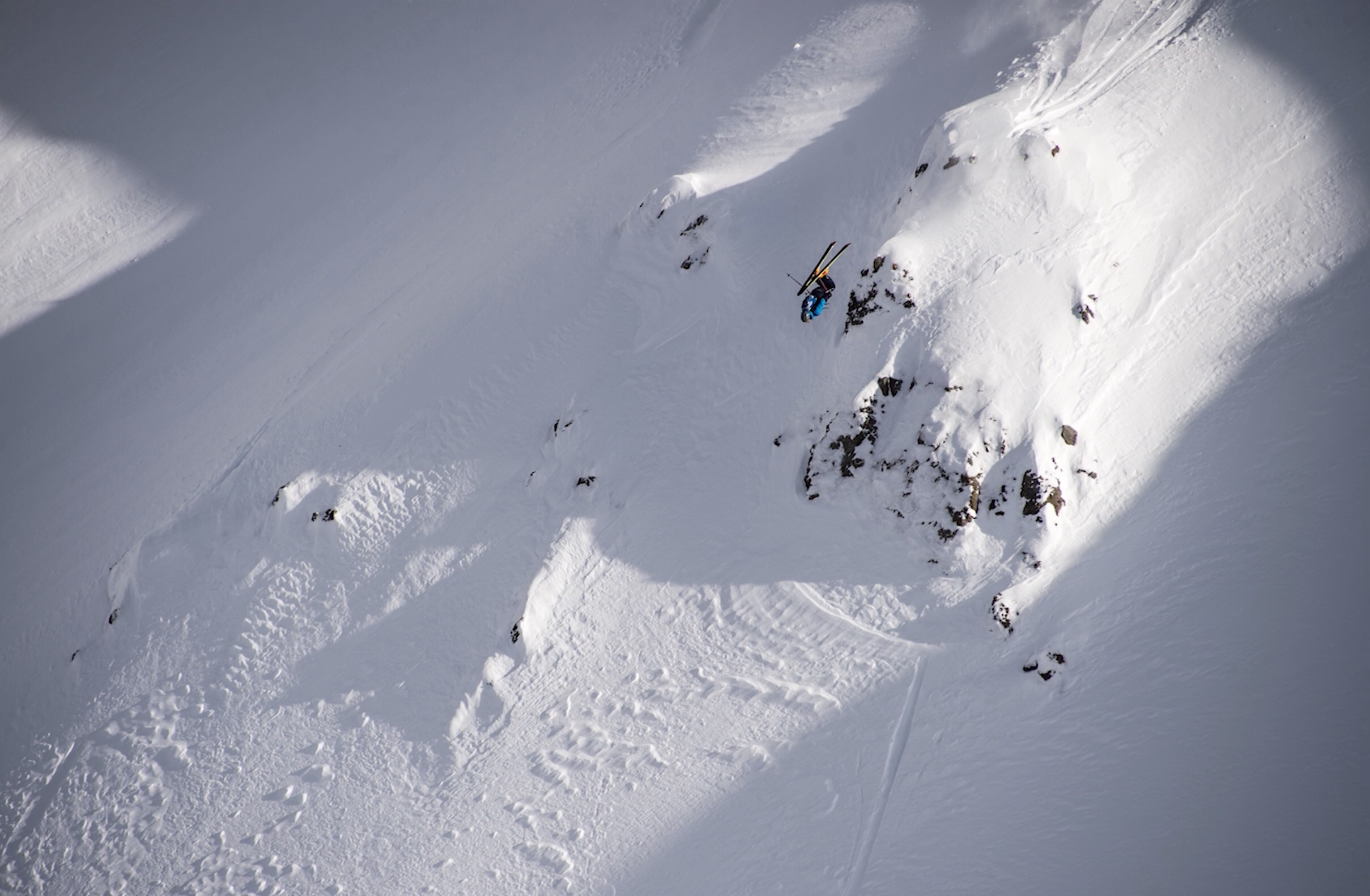 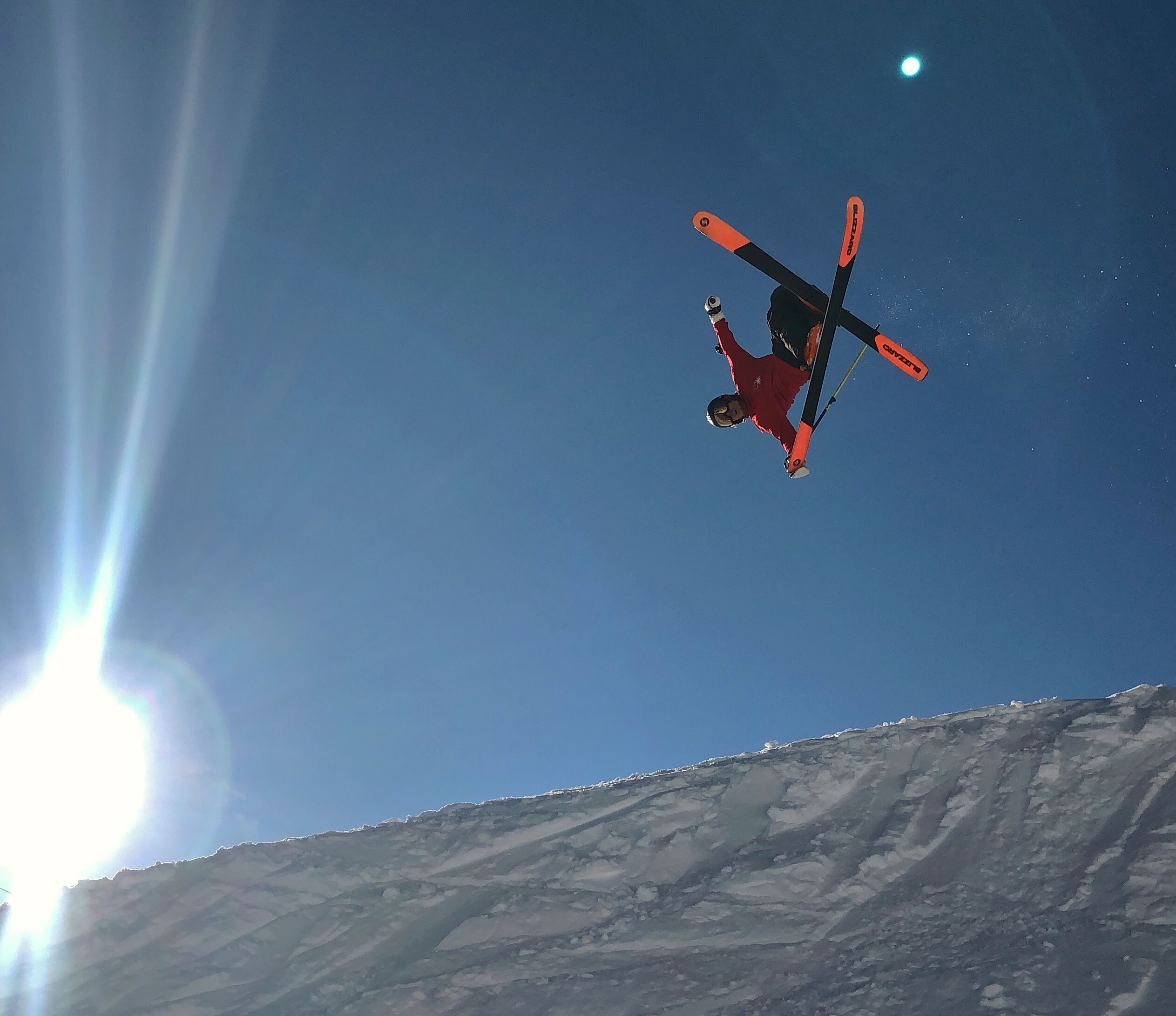 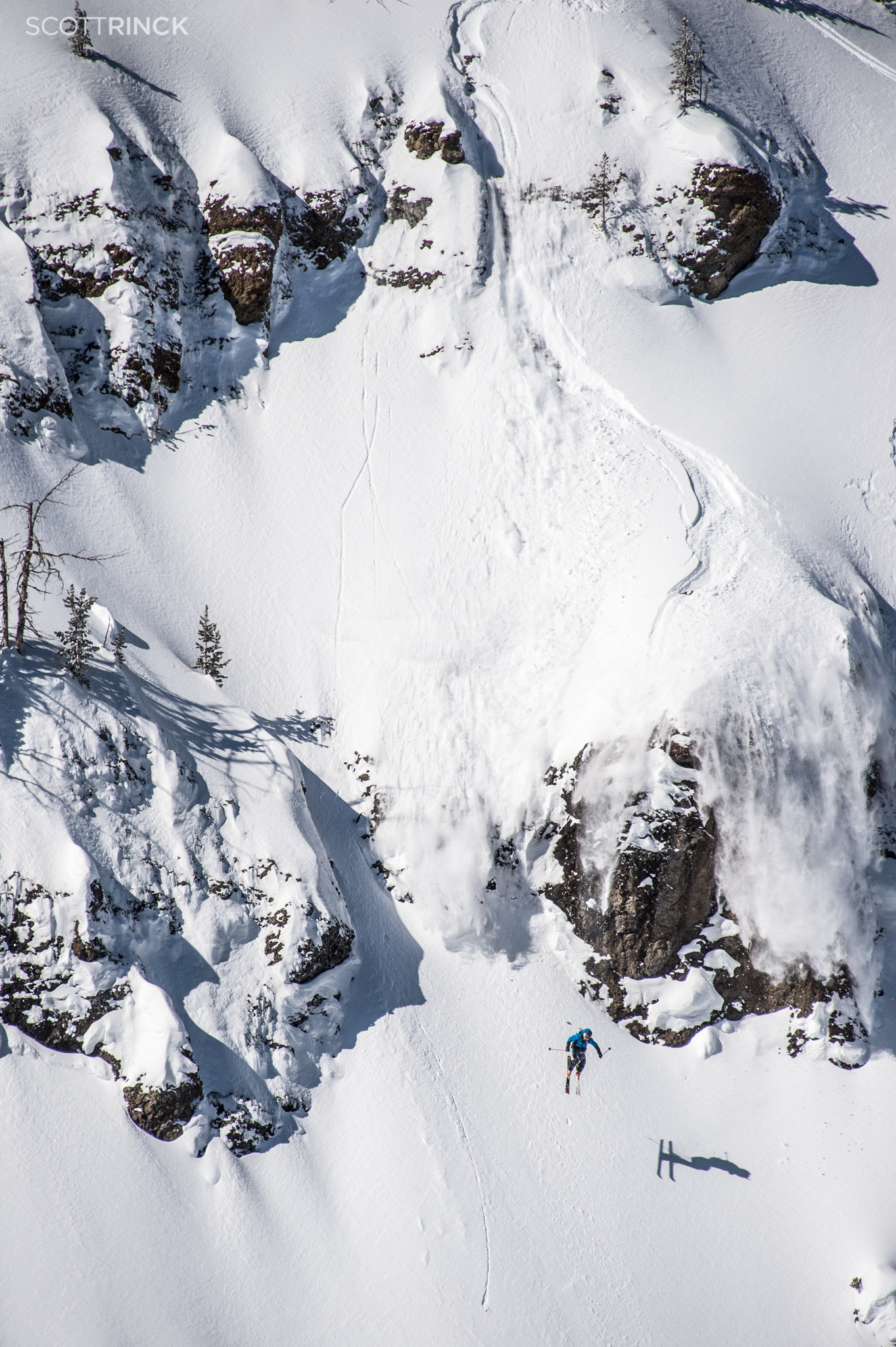 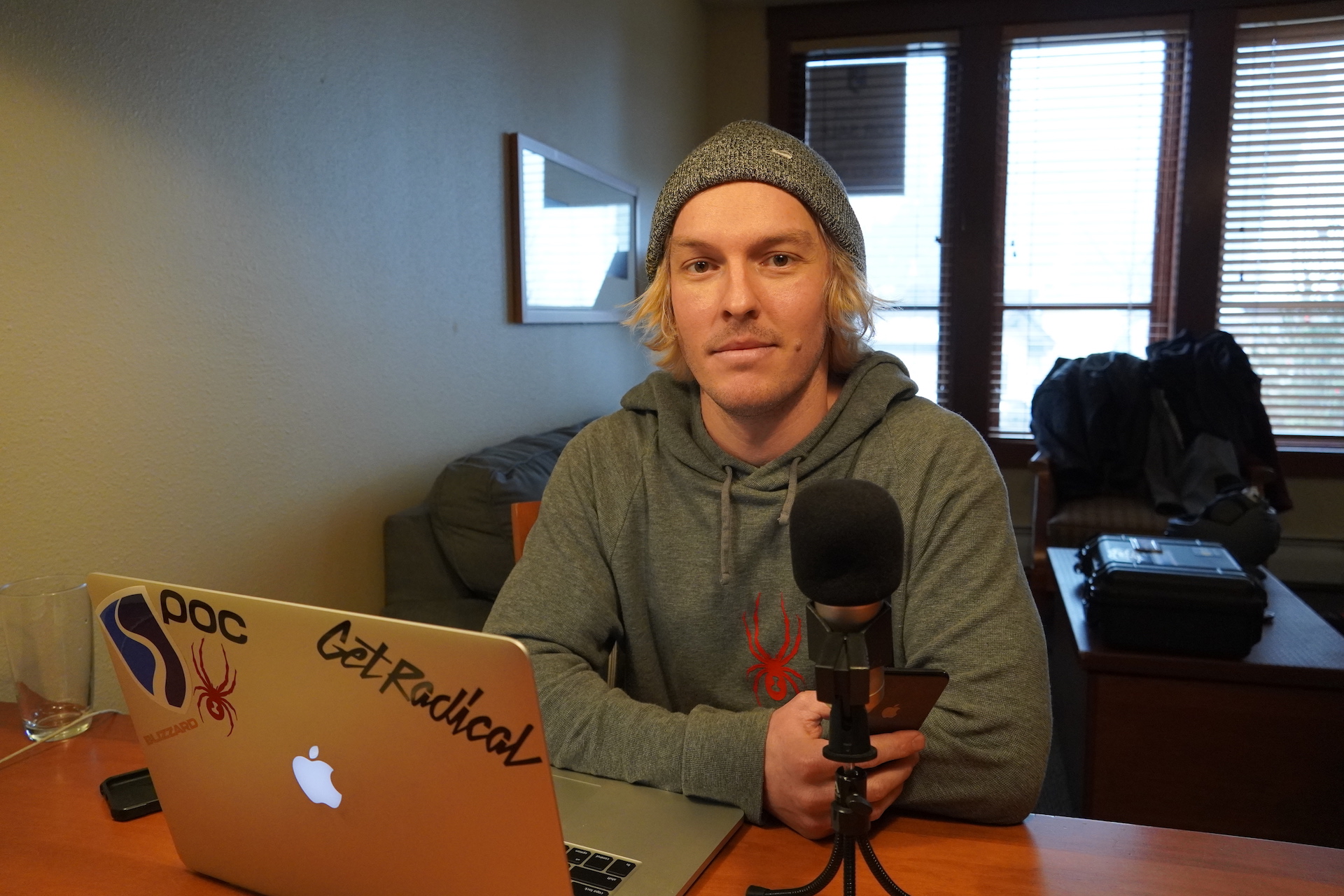 Connery quit competing after winning the tour to focus more on filming and his own projects. Now well into that new stage of his career, he reflects on his relationship with risk and fear, which he started to develop a deeper understand of while competing, that has served as a solid basis for his current decisions while working in the mountains

In this conversation we also talk about Connery’s love for Squaw Valley and some of his favourite spots on the mountain and in the village. He also tells us about winning a Sick Bird Award, loving working as a summer ski coach, being neighbours with Shane McConkey and much more.