Rob Heule is a professional skier, part time Christmas light hanger, clothing designer and manufacturer, river surfer and all around good guy. Originally from Fernie, BC and now living just outside of Calgary, Rob made the trip to Whistler to attend a North Face event and stopped by the LPP Studios for a chat! 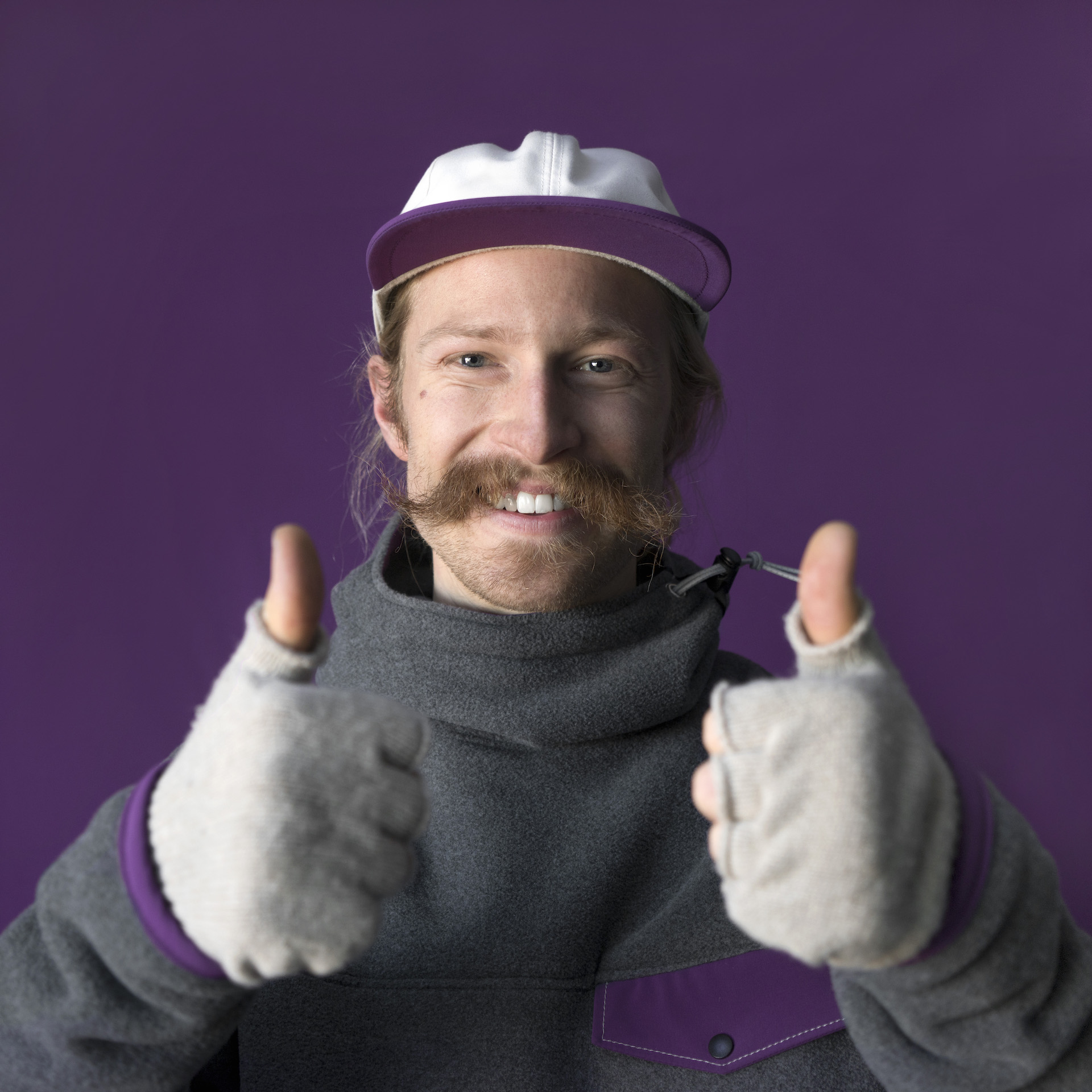 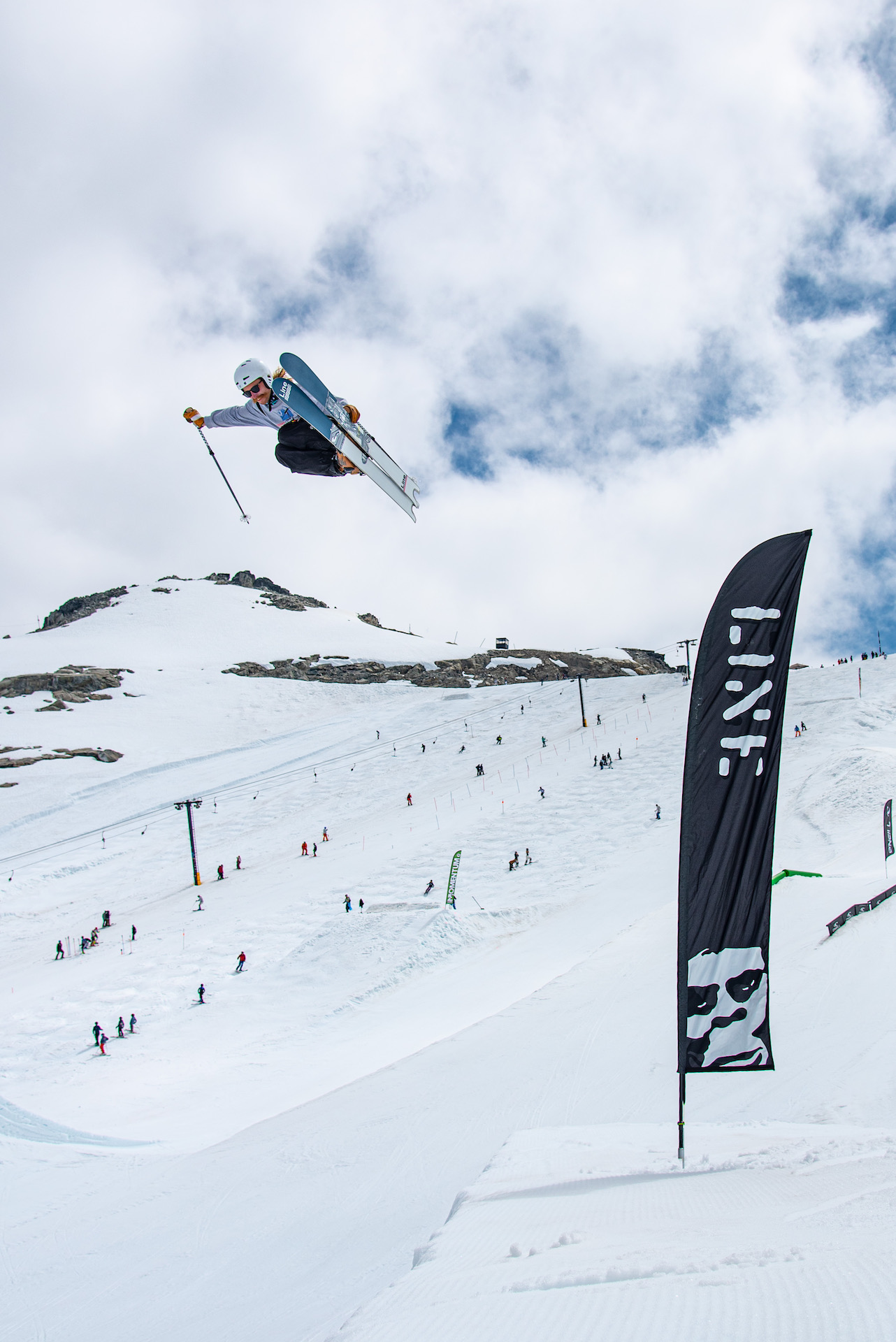 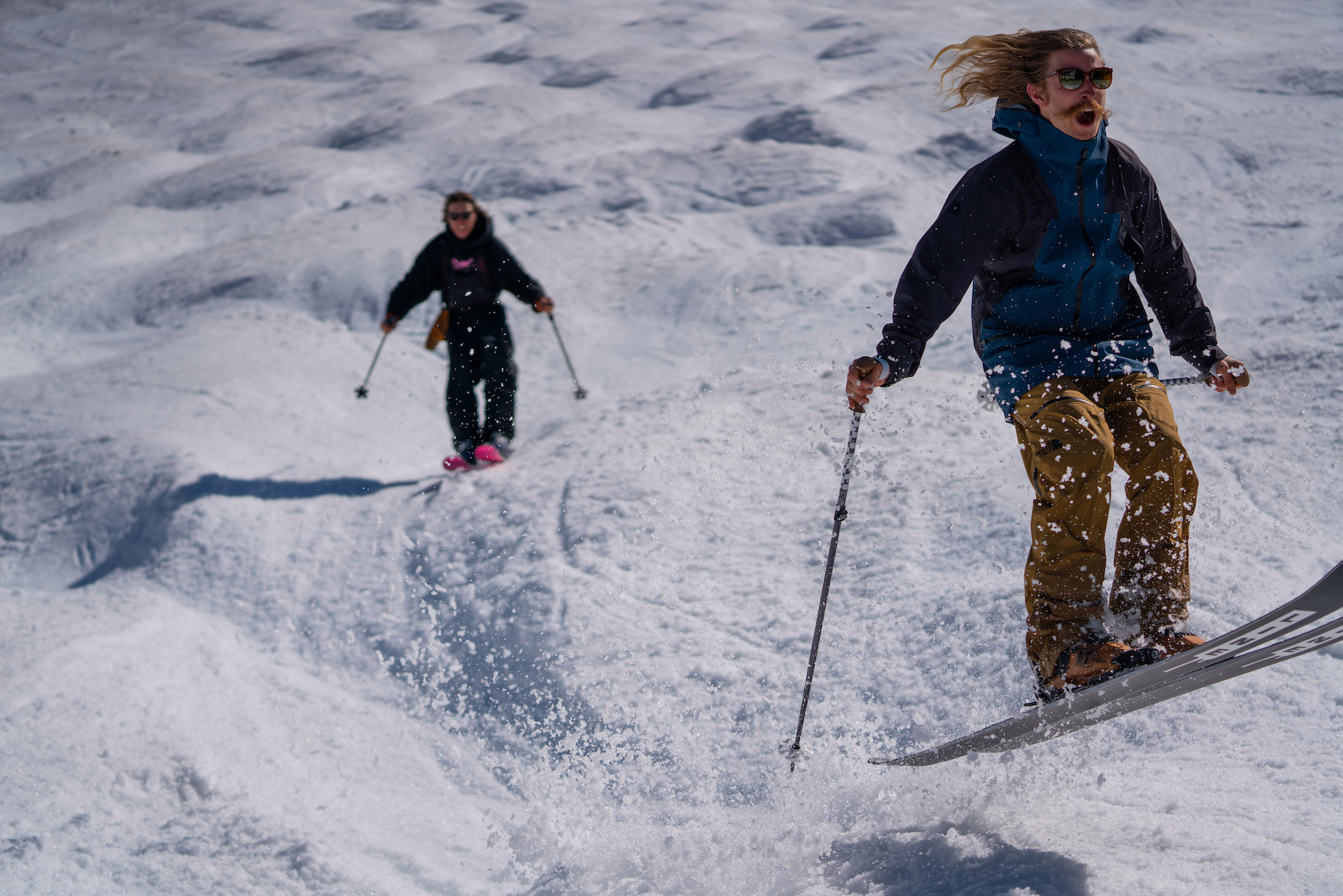 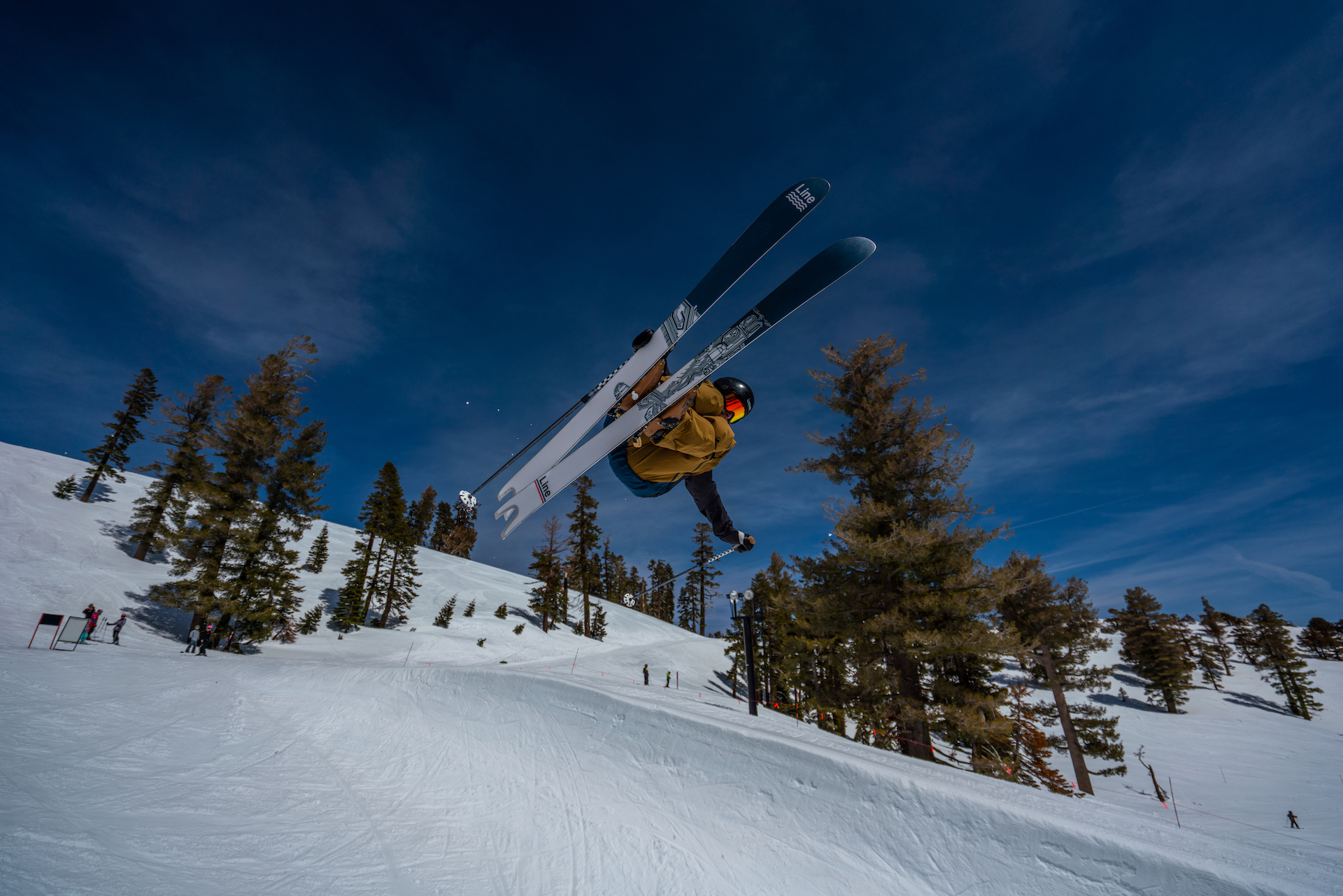 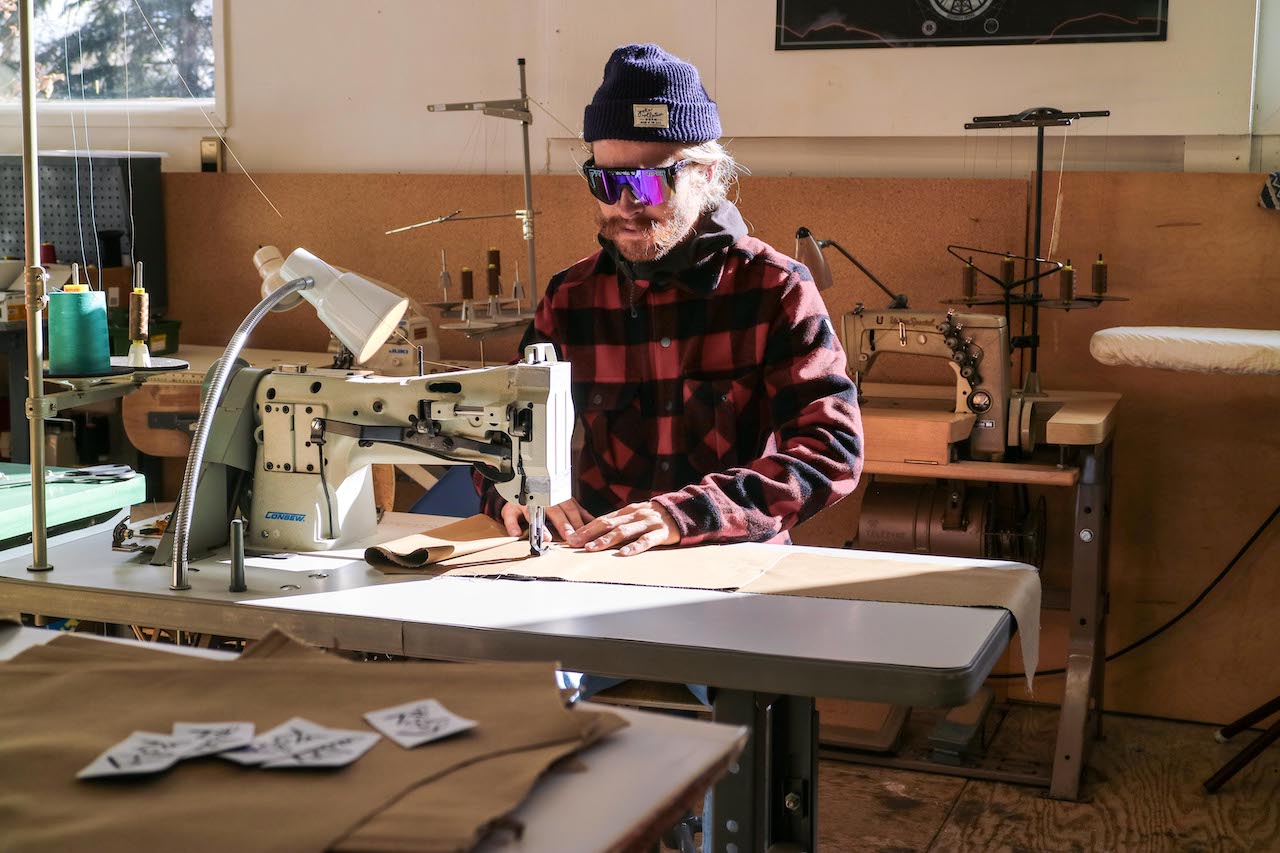 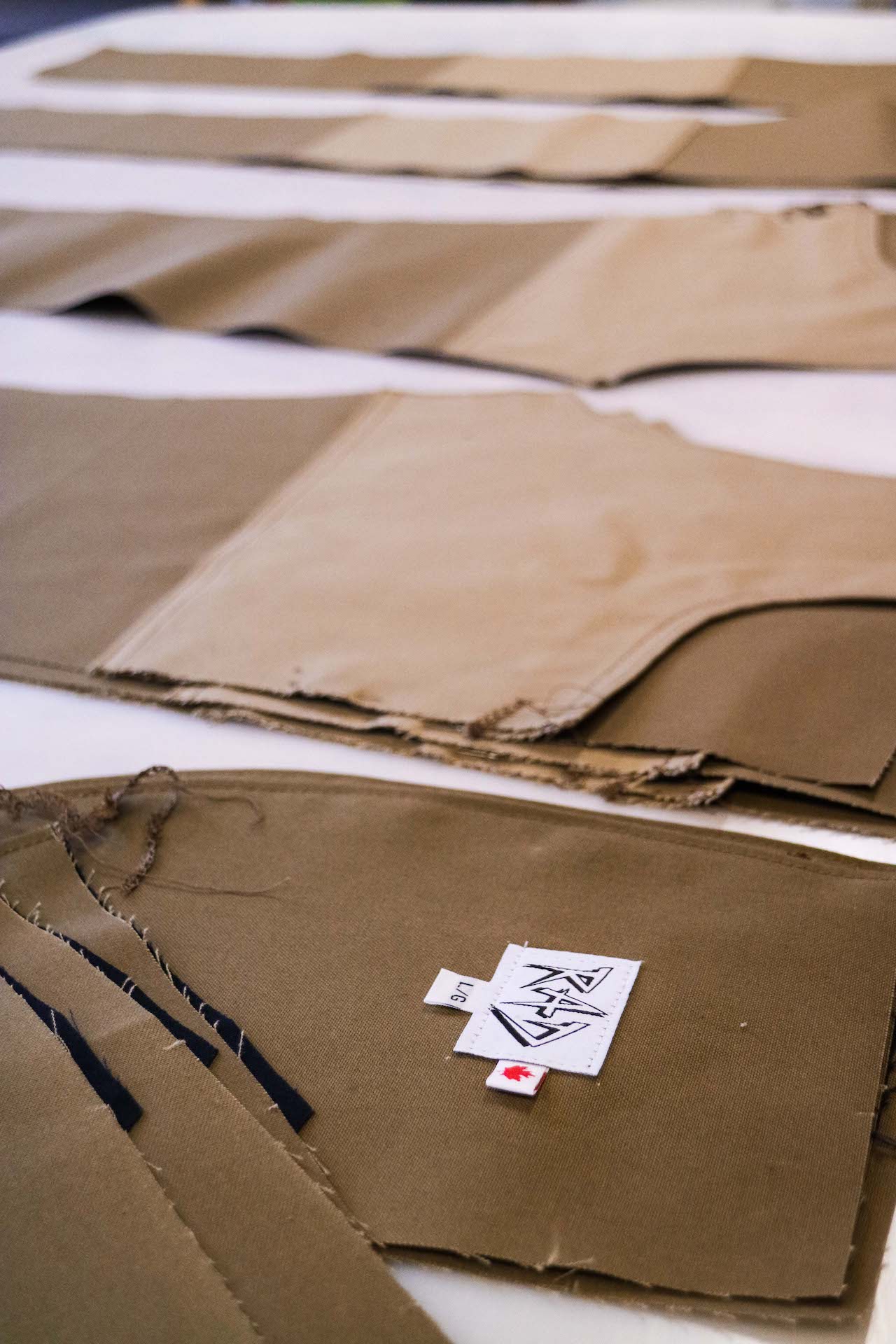 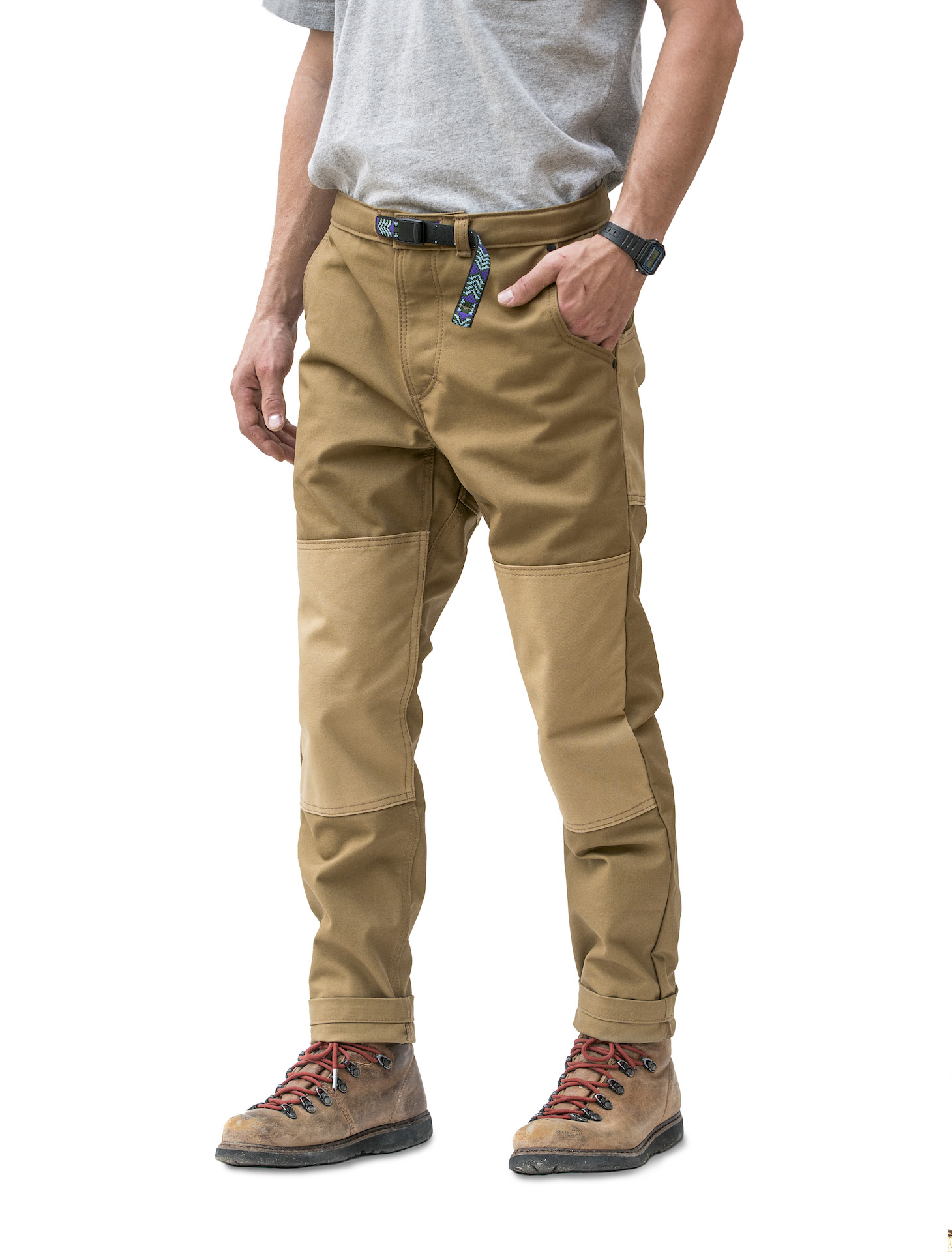 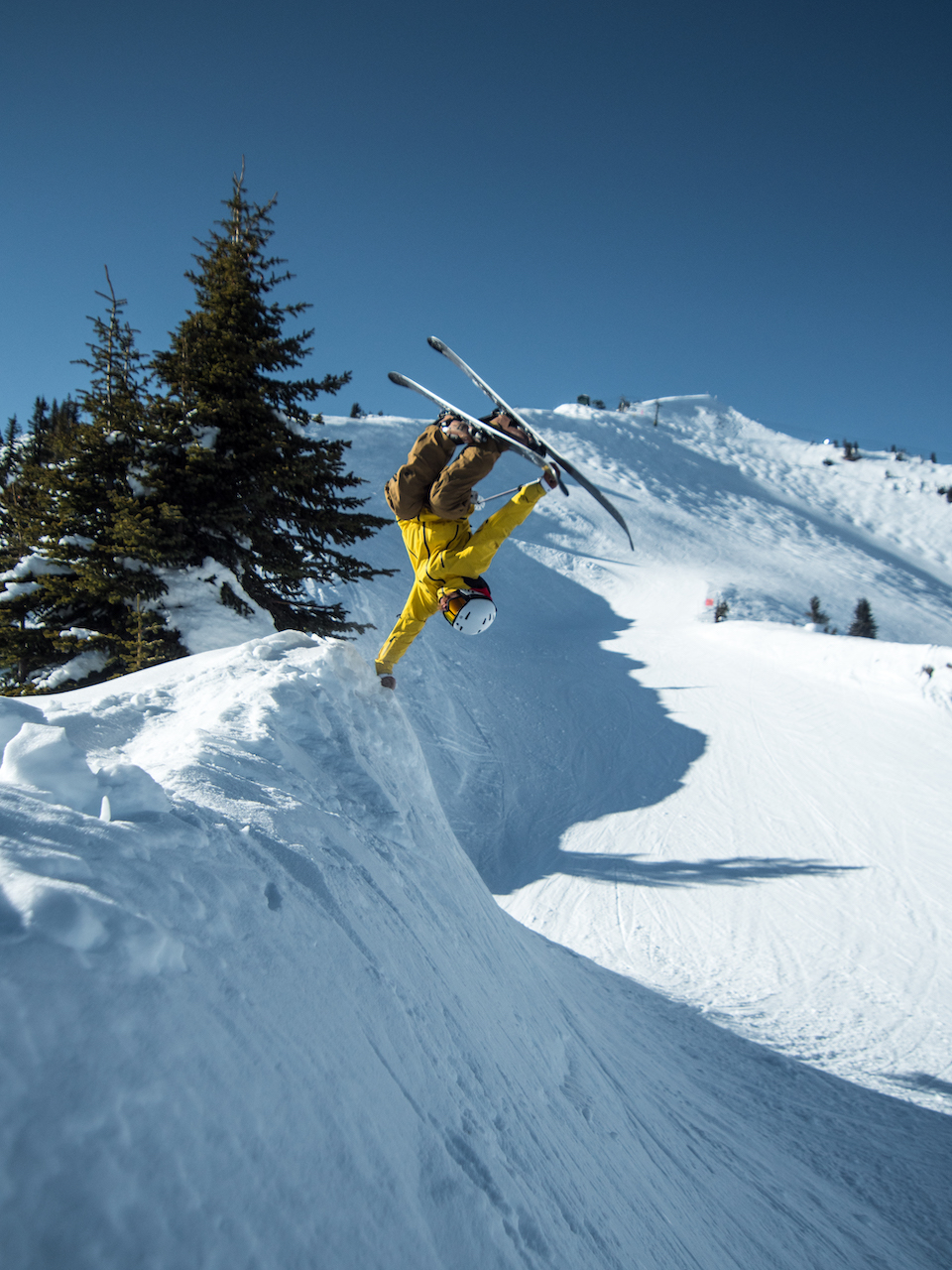 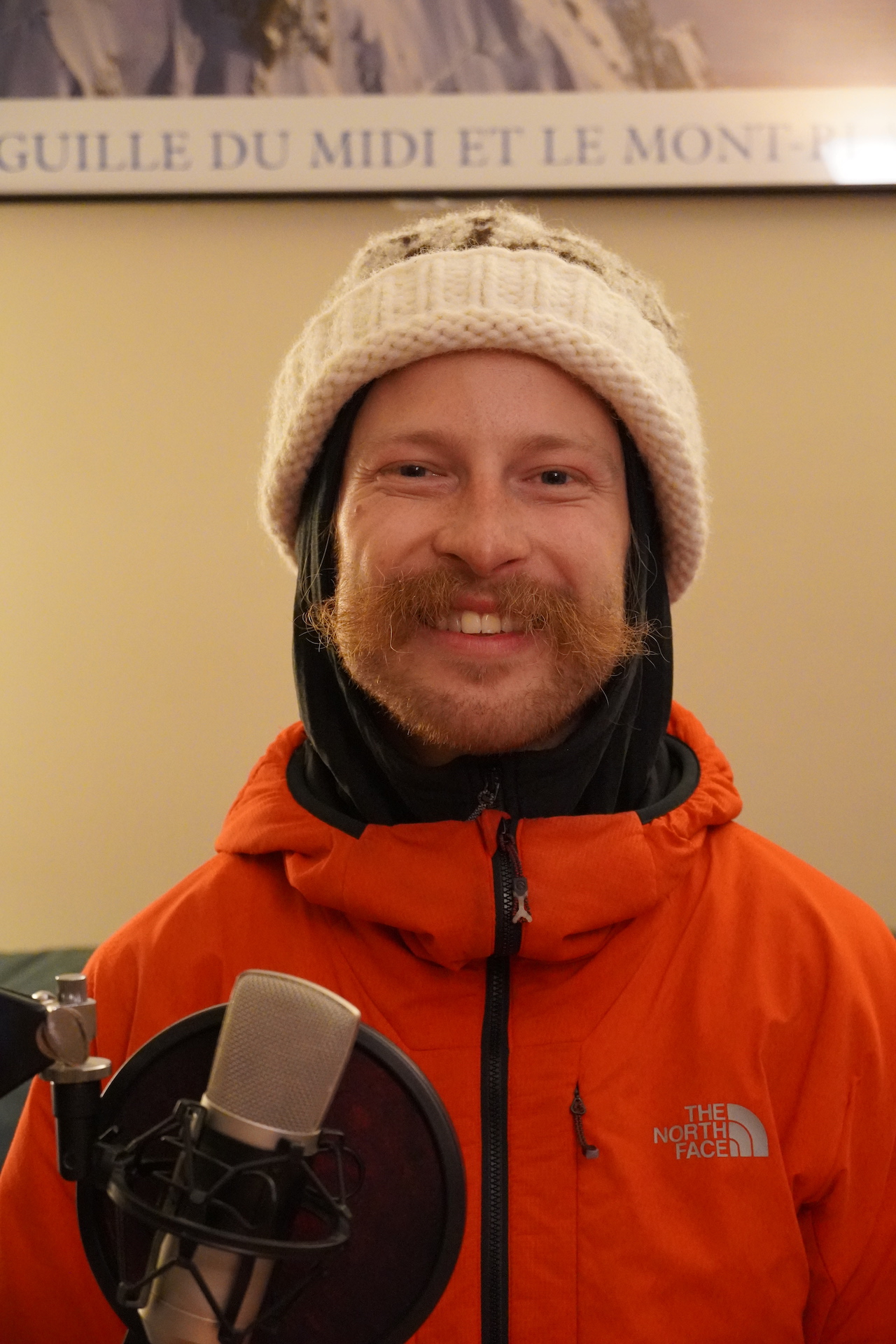 Rob has been a pro skier for many years, occasionally touring and filming with the Line Travelling Circus as well as producing his own films with his friends. We talk about one such film called, “Meanwhile in Canada” where he, Mack Jones, Graeme Miekeljohn and Jay Heule traversed the entire country, skiing in every major city along the way.

Clothing and gear design is also a passion of Rob’s. Under his company’s moniker, “Rad”, he has made backpacks made from recycled jeans, heavy duty work pants and will soon be producing durable ski mitts. He’s and interesting guy with great stories to tell so please,

Meanwhile in Canada from Rob Heule on Vimeo.