Evan McEachran is a Canadian, professional Slopestlye and Big Air skier. We met up and recorded this episode in Montreal at the Newschoolers.com offices after a big night at the IF3 festival. At the last minute he decided he was going to drive 6 hours from his home in Oakville Ontario to catch a couple movies, join the party and sit down for a chat with us. We’re glad he did. 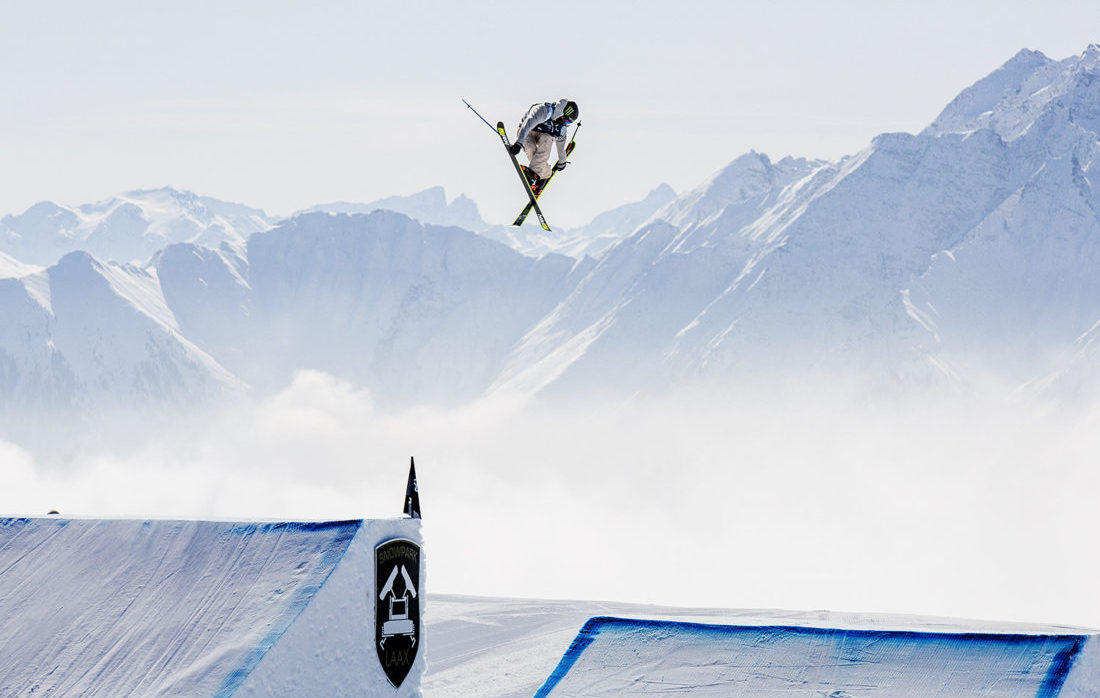 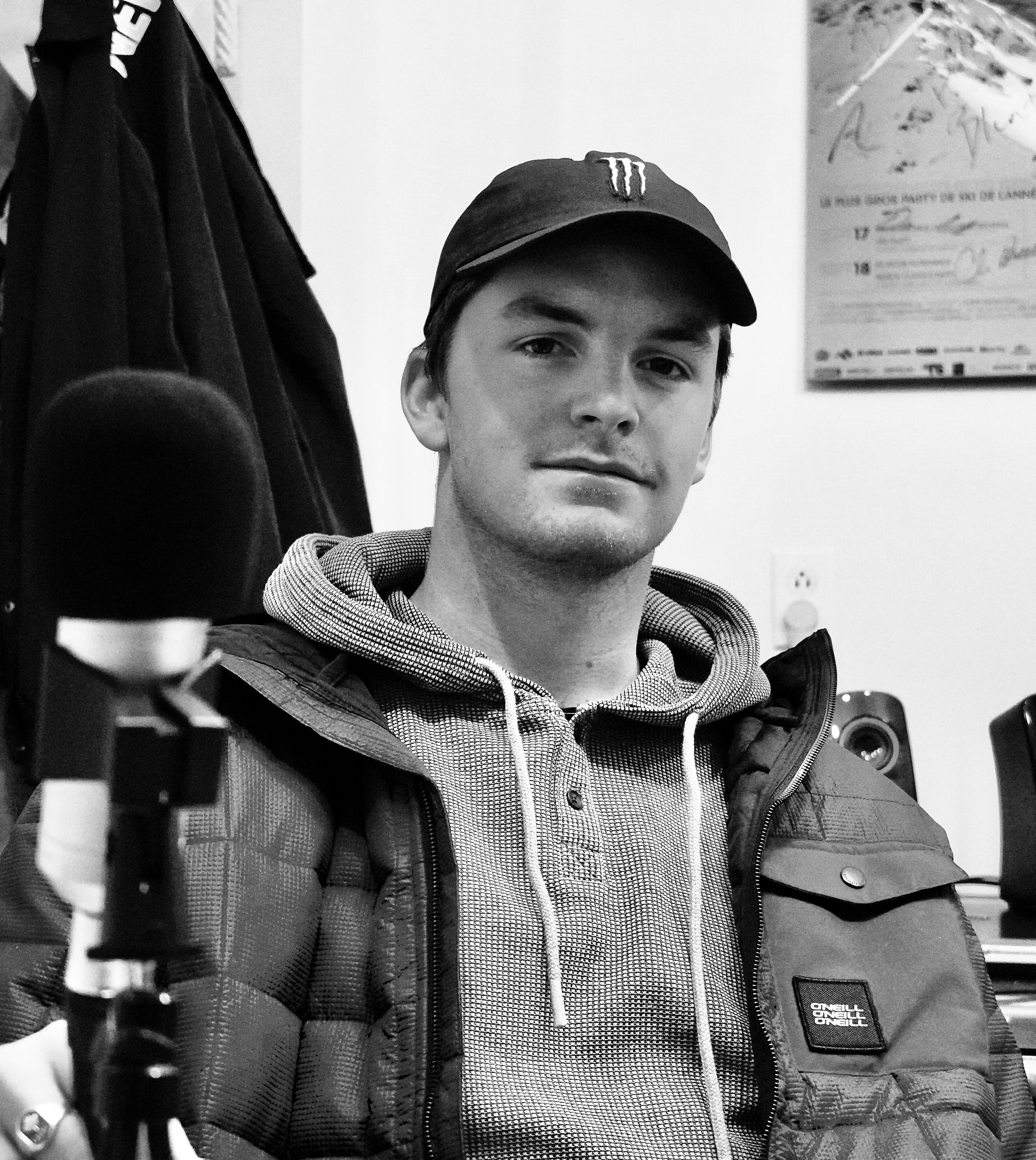 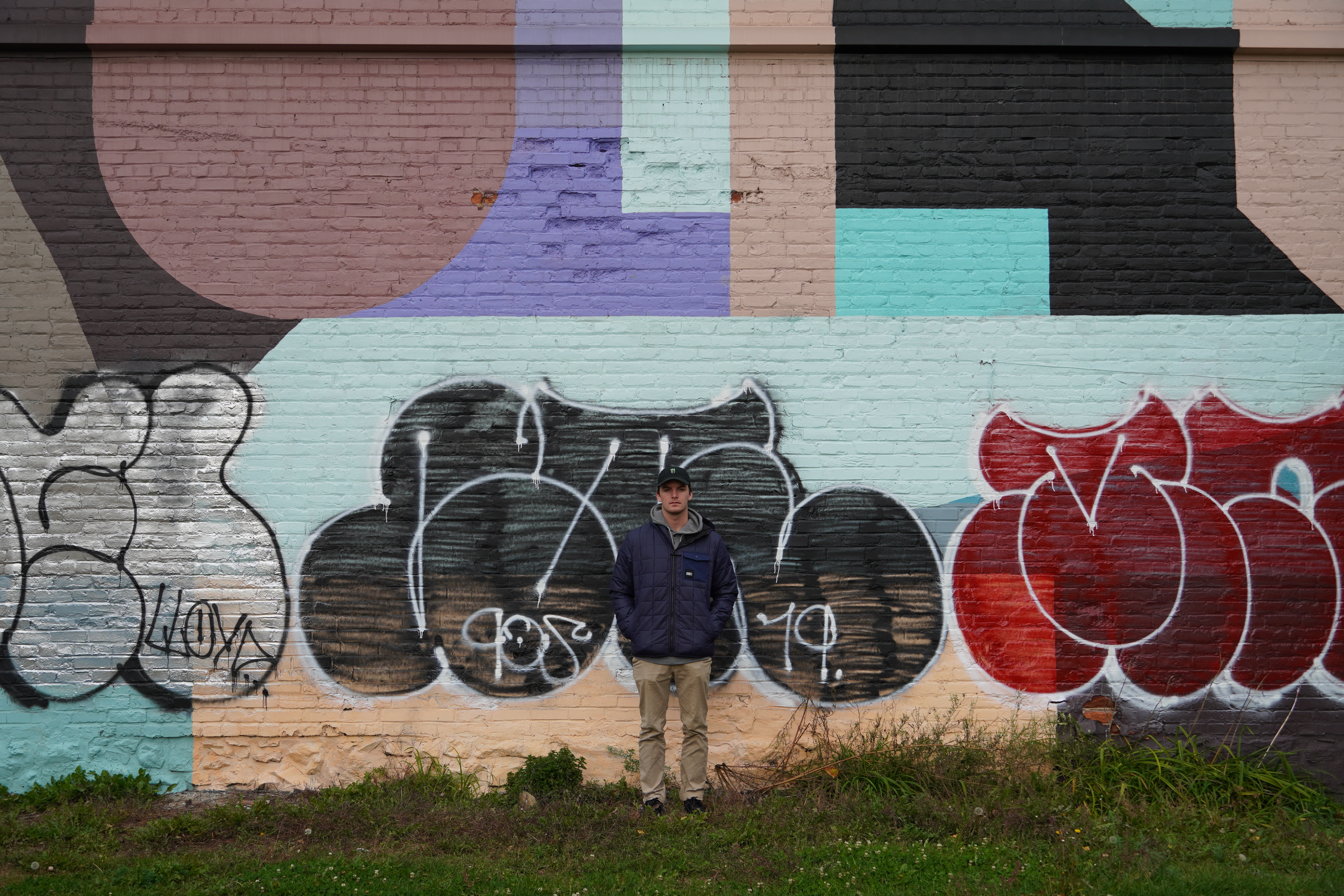 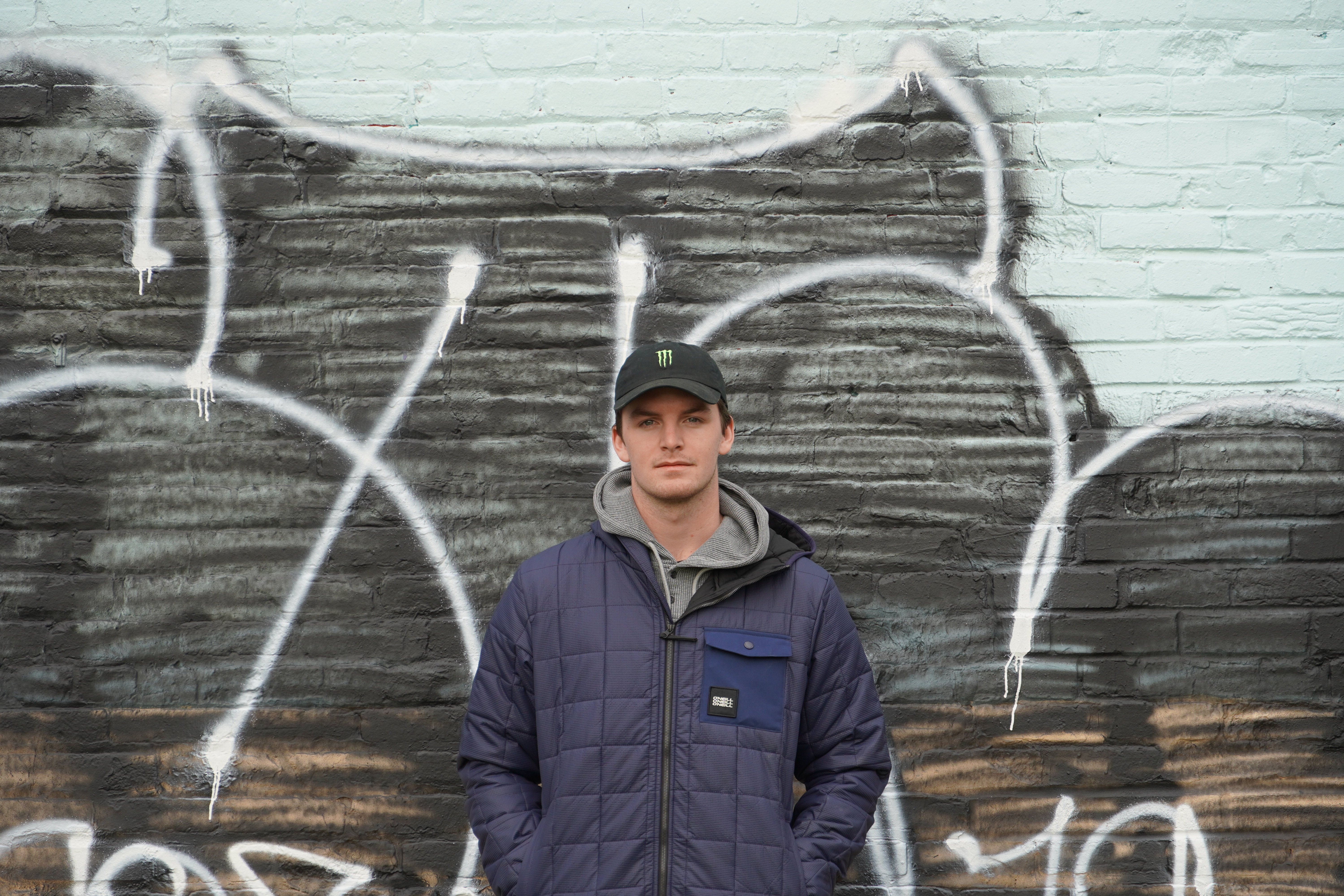 Doing What He Does Best
P. Guy Fattal 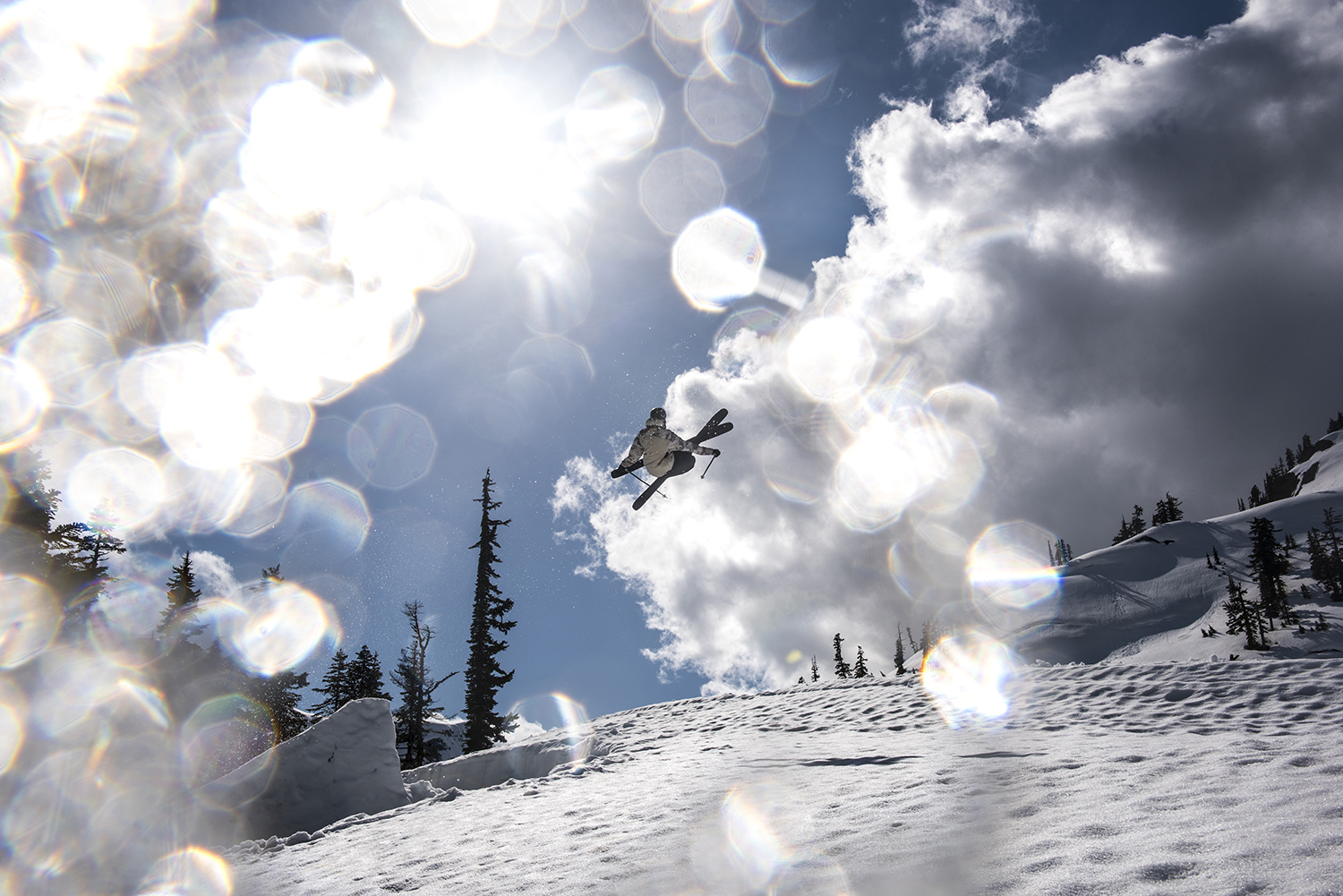 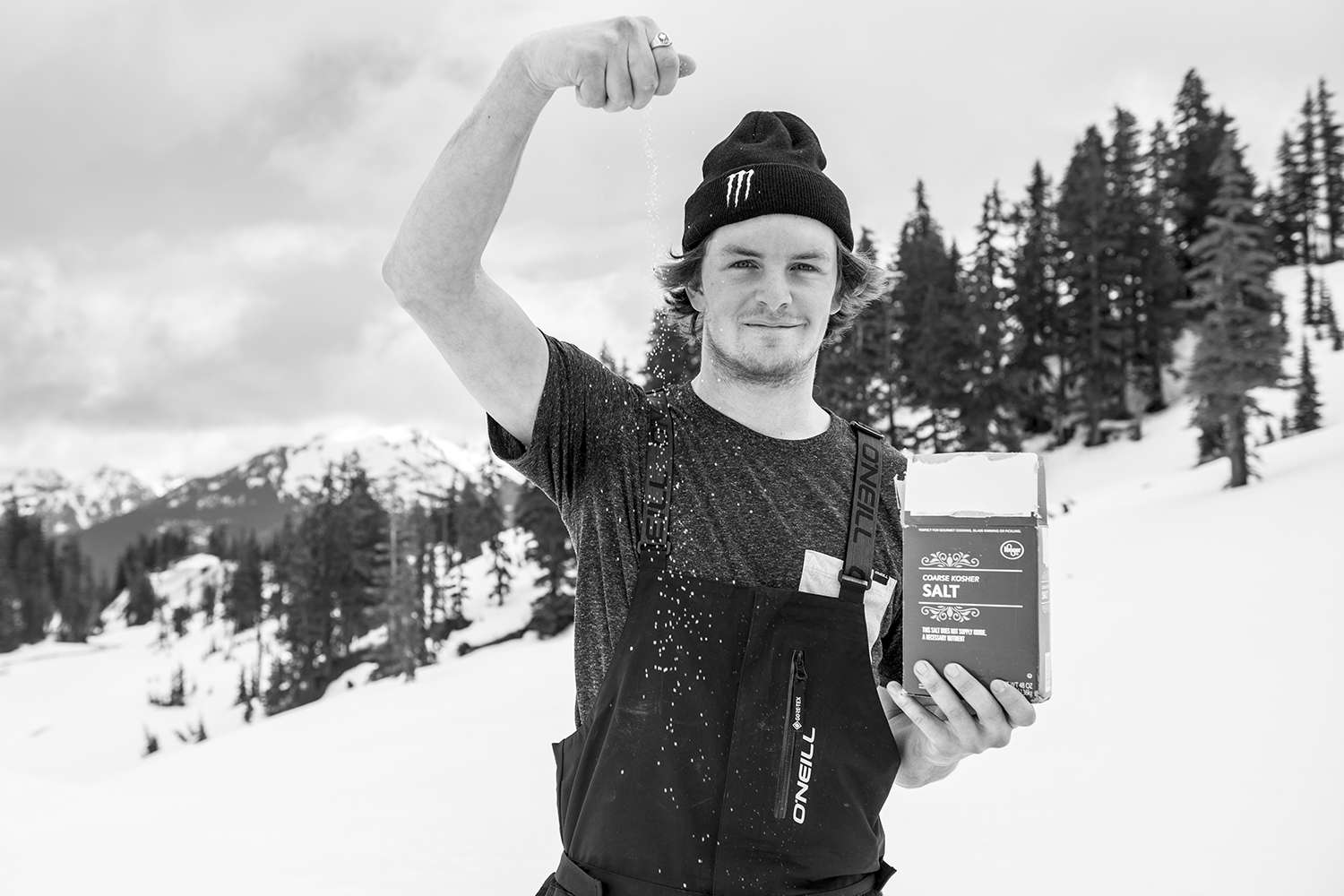 Evan loves competition. He explains how he loves the, “…shitty feeling…”, of nervous excitement right before a run. Enjoying the rush and embracing nerves were actually a reason for many poor results early on in his career. He would get so fired up he would push himself past his own limits and would end up crashing or misfiring on a trick. Evan tells us he has now enlisted the help of a sports psychologist. Together they work on strengthening his mental approach by analyzing his performance to identify any problems and ultimately correct them

We talk about Evan’s style progression over the years and his influences growing up including the small Ontario hill where got his start. He tells us the story of unknowingly competing on a broken leg, his love for cars and his first backcountry filming session.