Leslie Anthony is a journalist, traveller, editor and has been telling (tele-ing) skiing’s stories for the better part of three decades.  He has literally written the book on it with 2010’s, White Planet: A Mad Dash Through Global Ski Culture.  Les has been published in virtually every ski publication in the world and has been on the masthead of several magazines including editor of Powder and  SBC Skier. 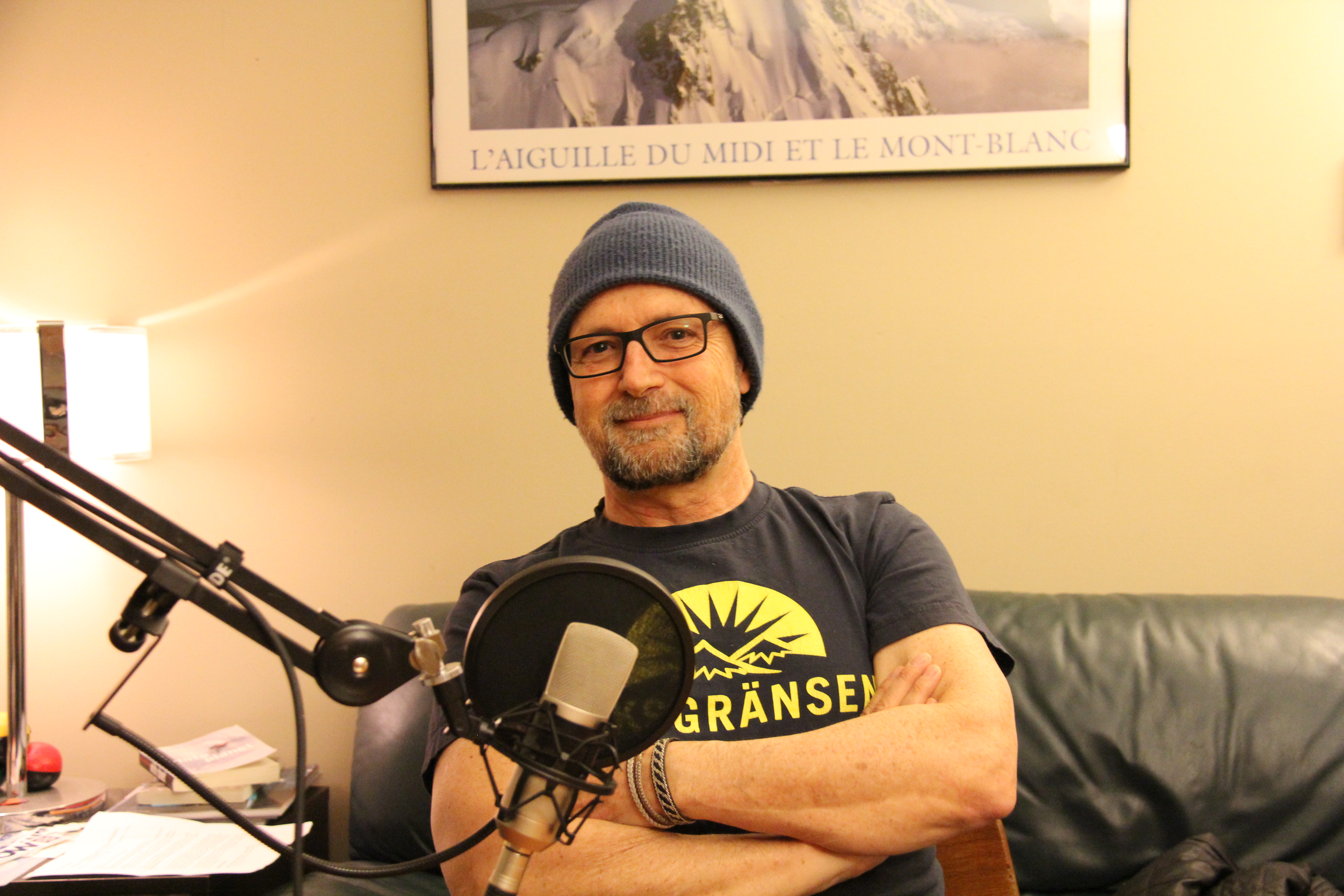 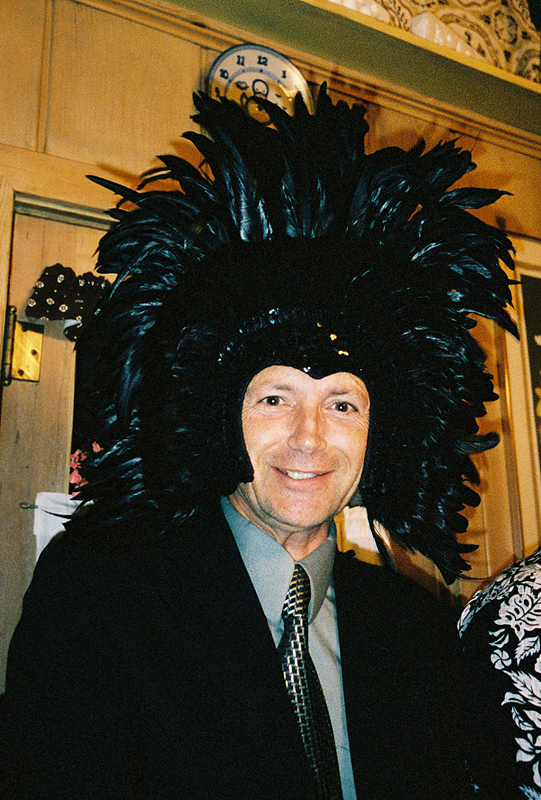 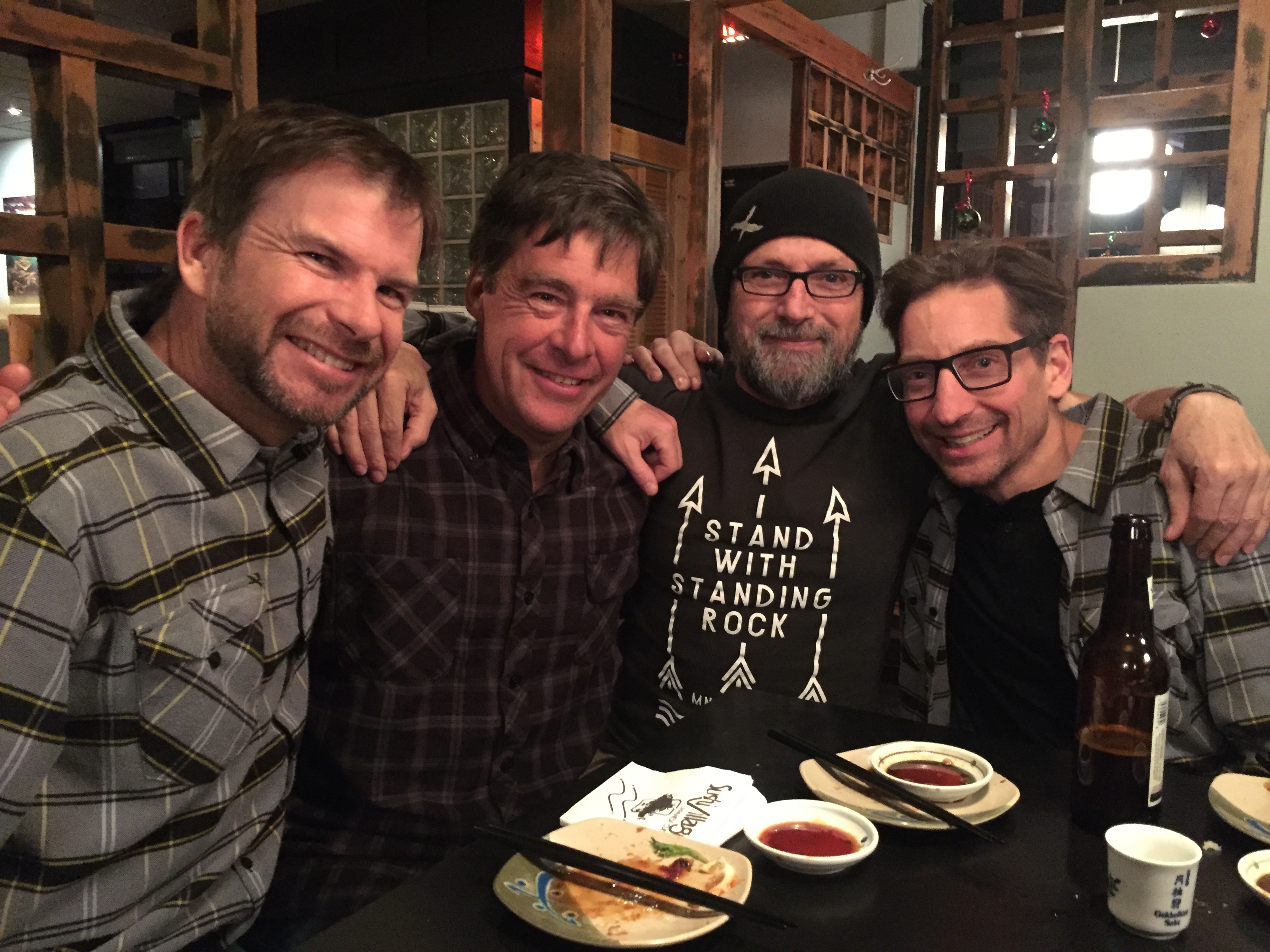 The Reason for it All.
Mattias Fredriksson Photo 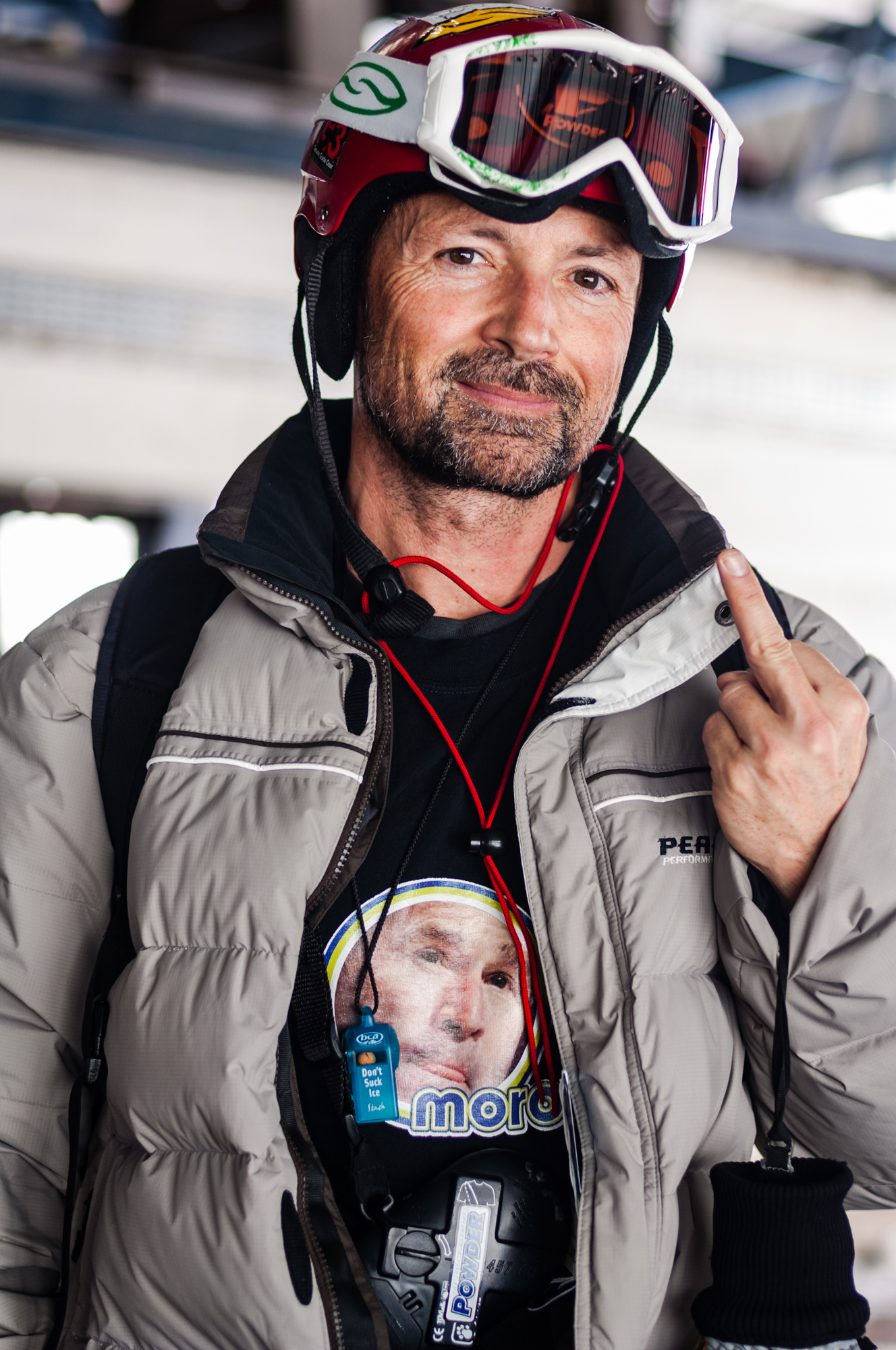 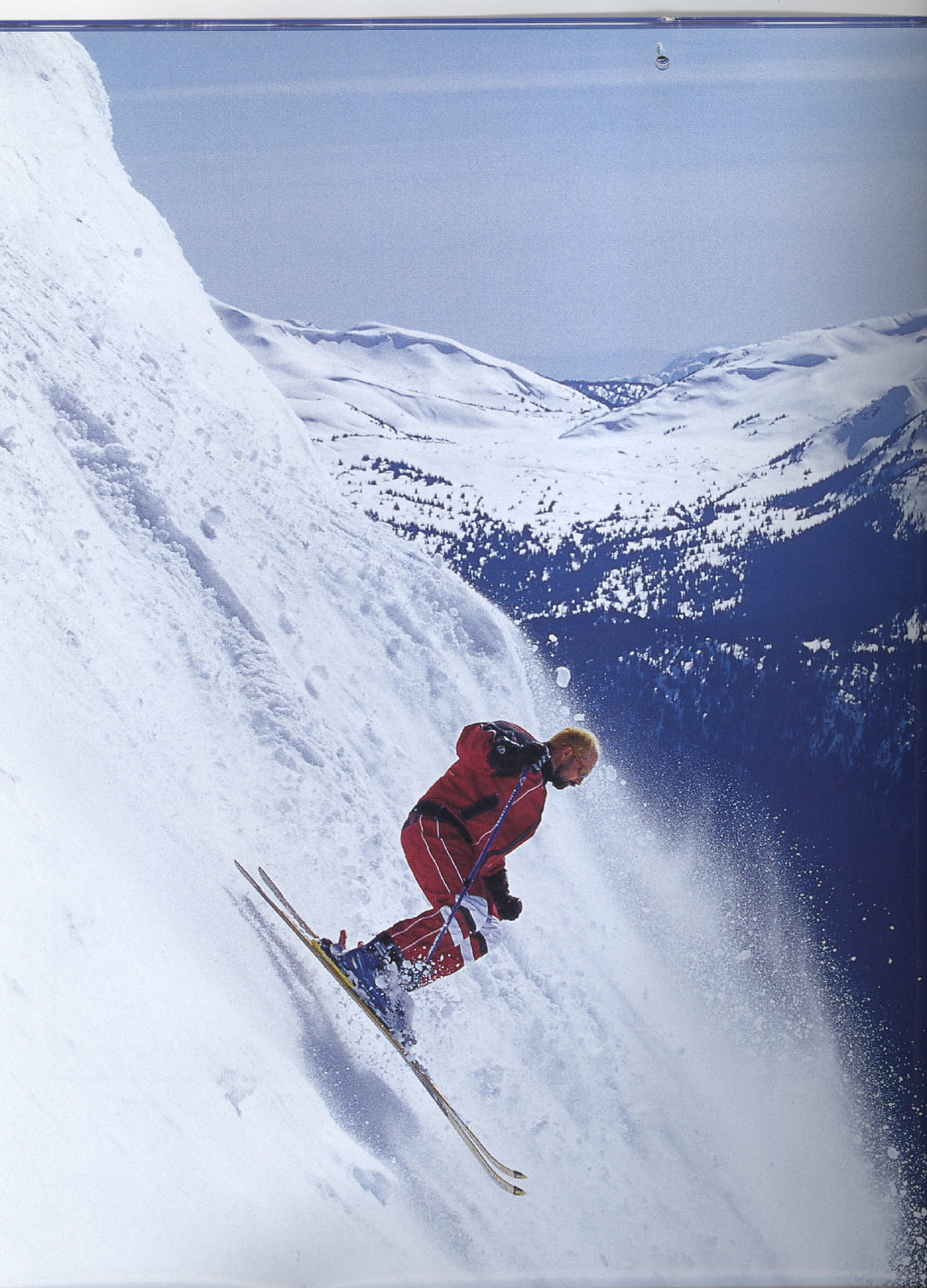 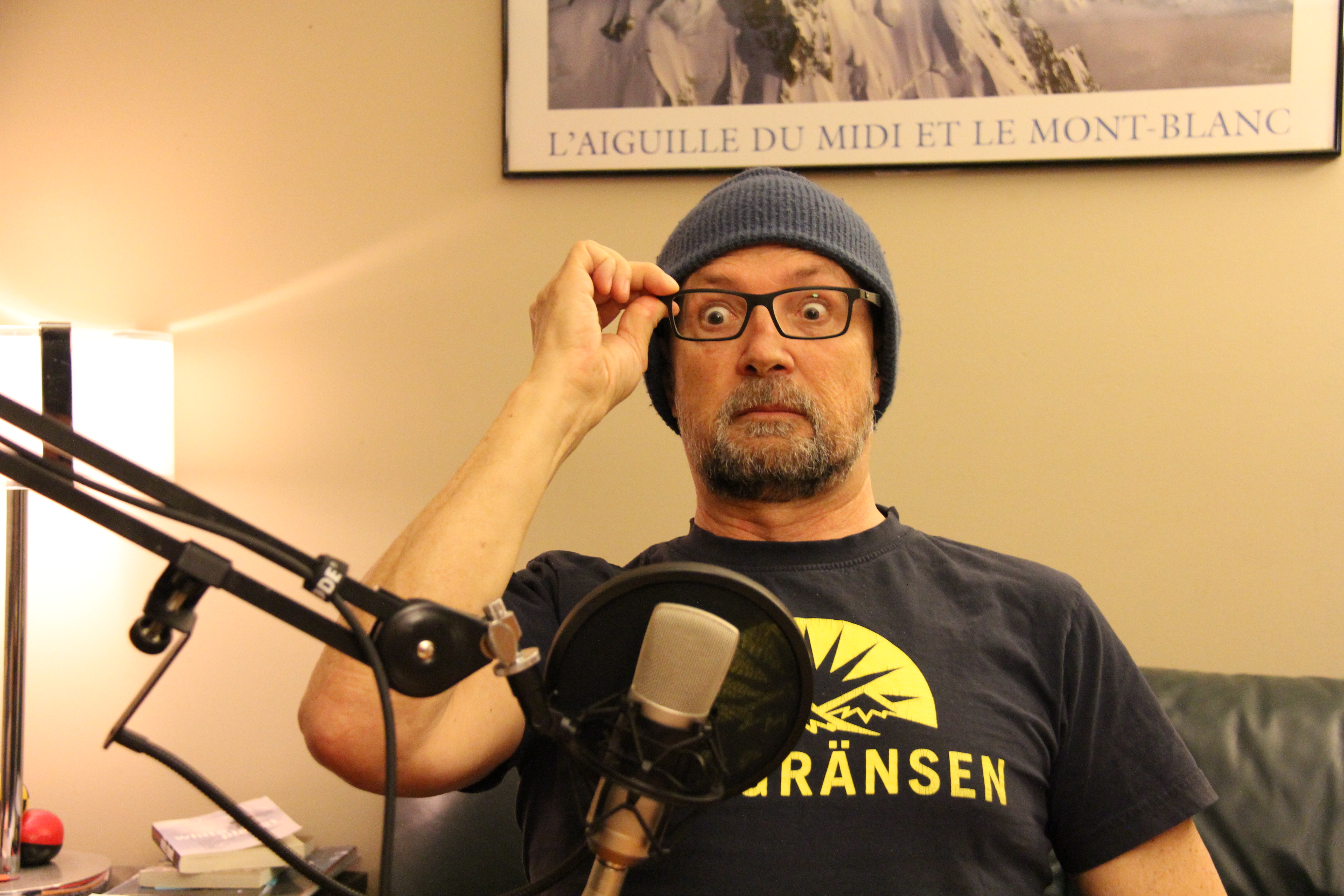 Who's that?!
Mark Warner Photo 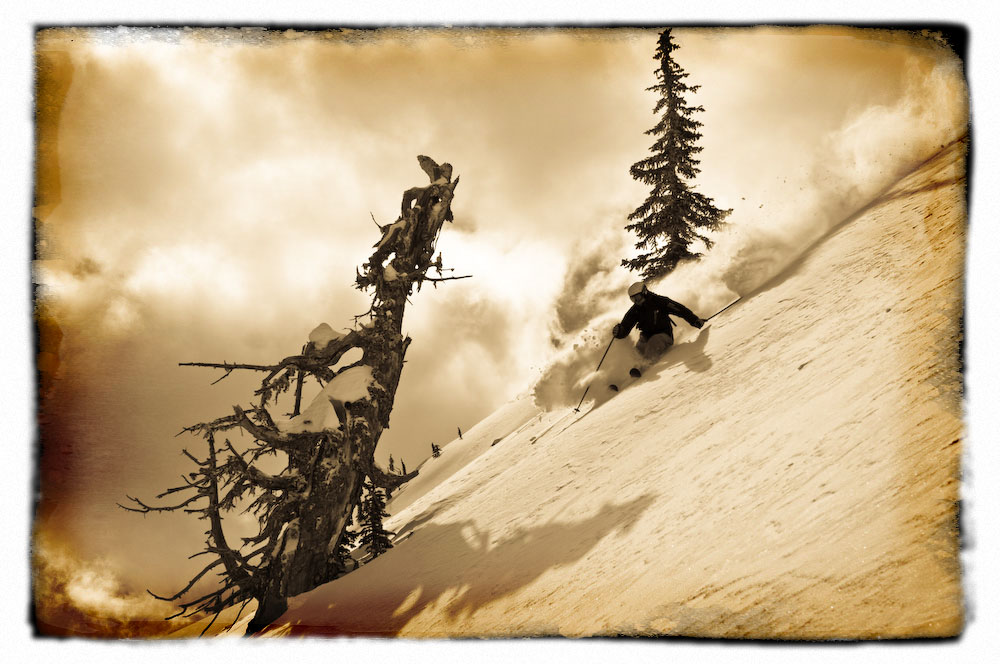 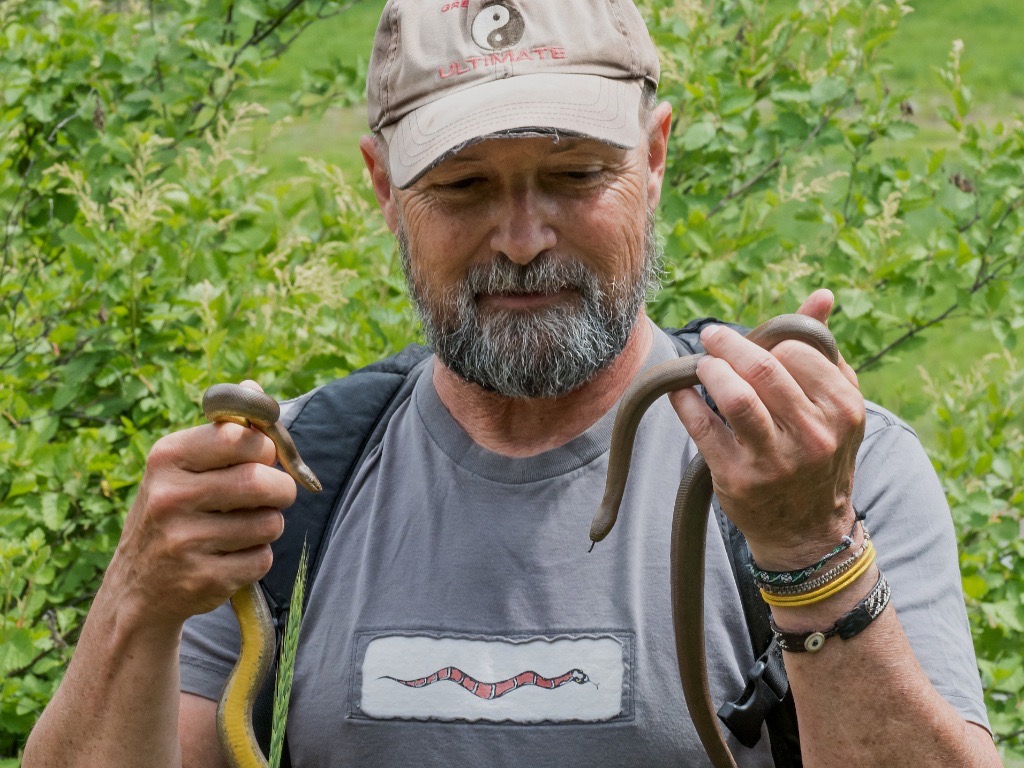 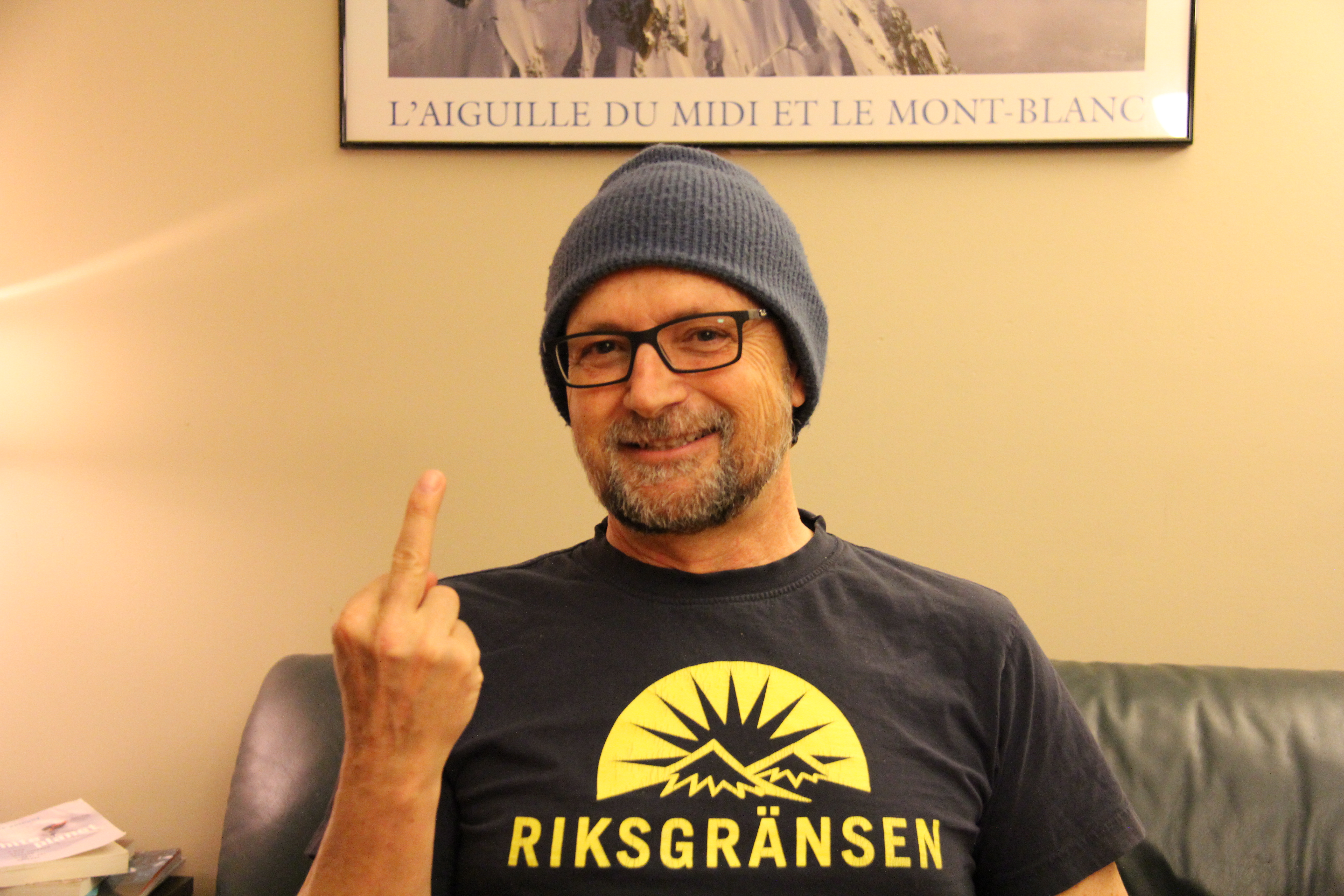 Tapping into his wealth of experiences,  we touch upon his view of the cultural change in skiing with the rise of social media.  We also talk about his thoughts on the devolution and current state of print media and long-form story telling.  He his feelings on being a mentor to other writers and his current, “phasing out” of the industry are ones that he is still working on understanding.

“Doc” Leslie also holds a PHD in Zoology.  His specialty is in Herpetology which focuses on reptiles and amphibians which he has also written a book on.  This second life is one that Leslie is spending more time with lately.  There are still many of skiings stories to tell but seemingly less places to tell them.  Perhaps this is one reason why Les is transitioning away or maybe it’s time for someone else to tell those stories.  Either way Les will always be a champion of the sport we love.