Reine Barkered is a Freeride World Tour Skier from Åre, Sweden.  He is also a former World Champion.  Since winning the overall title in 2012, Reine has been a consistent threat at every FWT event since.   With his fast, hard charging, take no prisoners style of skiing, a podium finish is never out of the question. 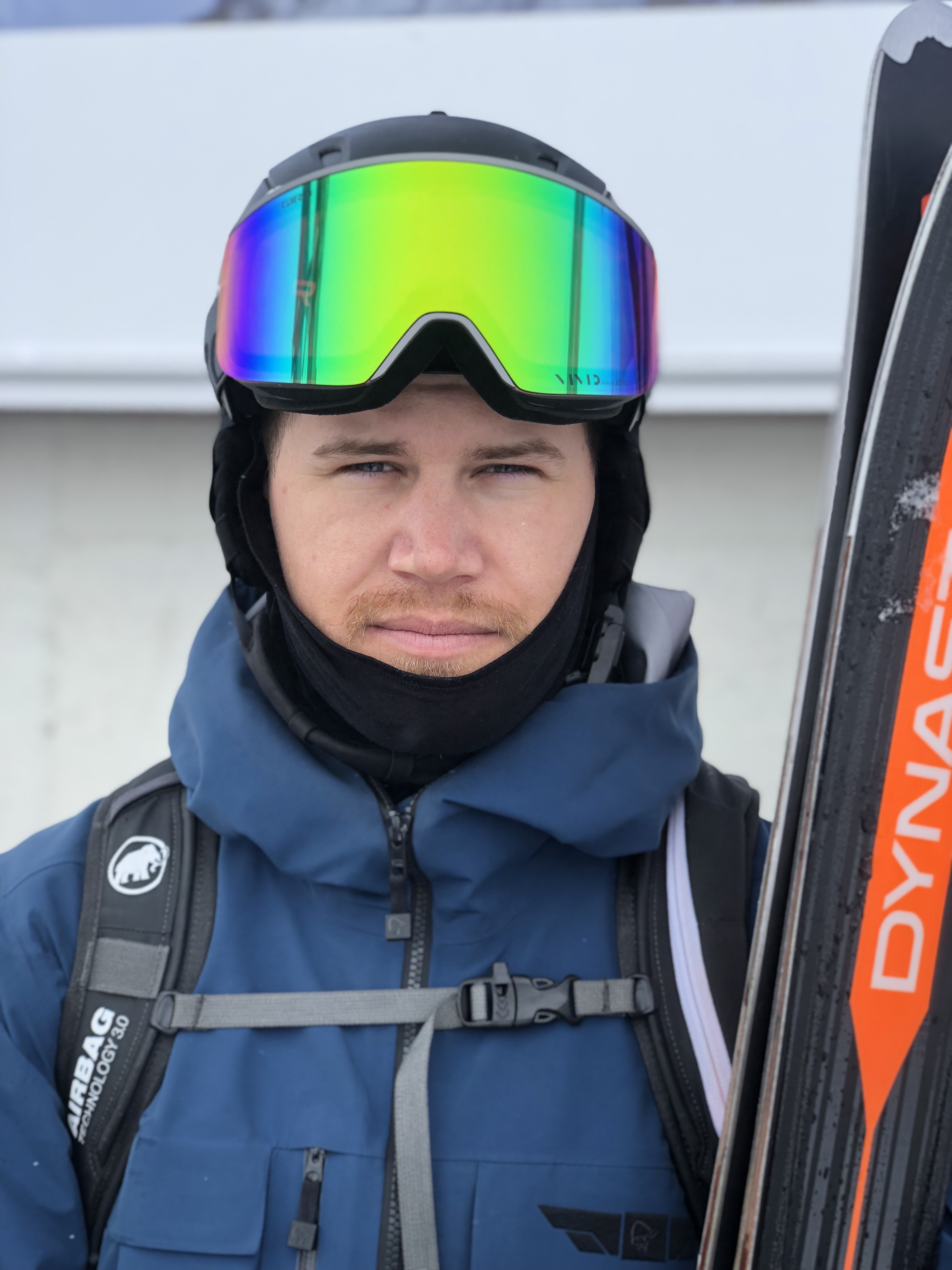 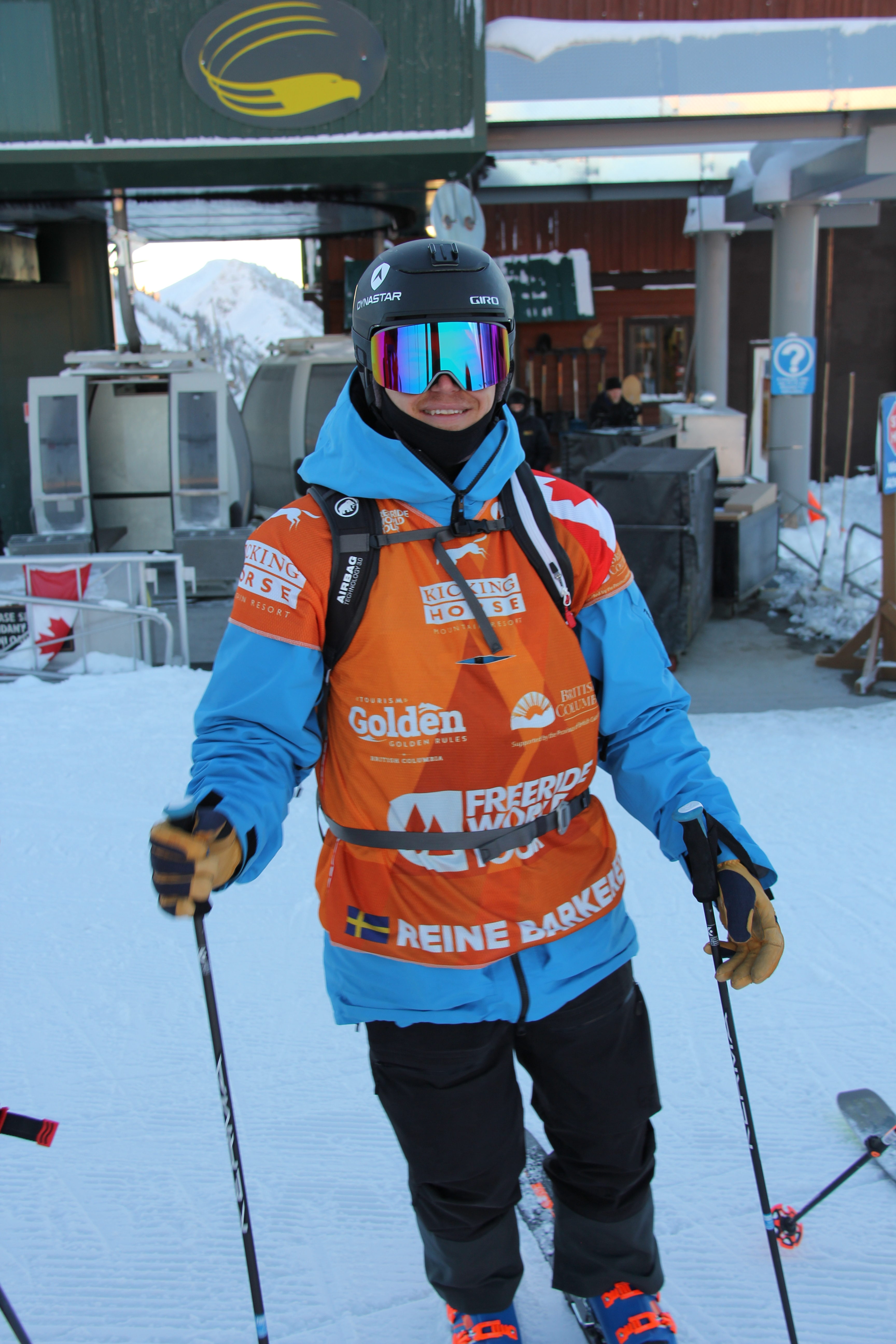 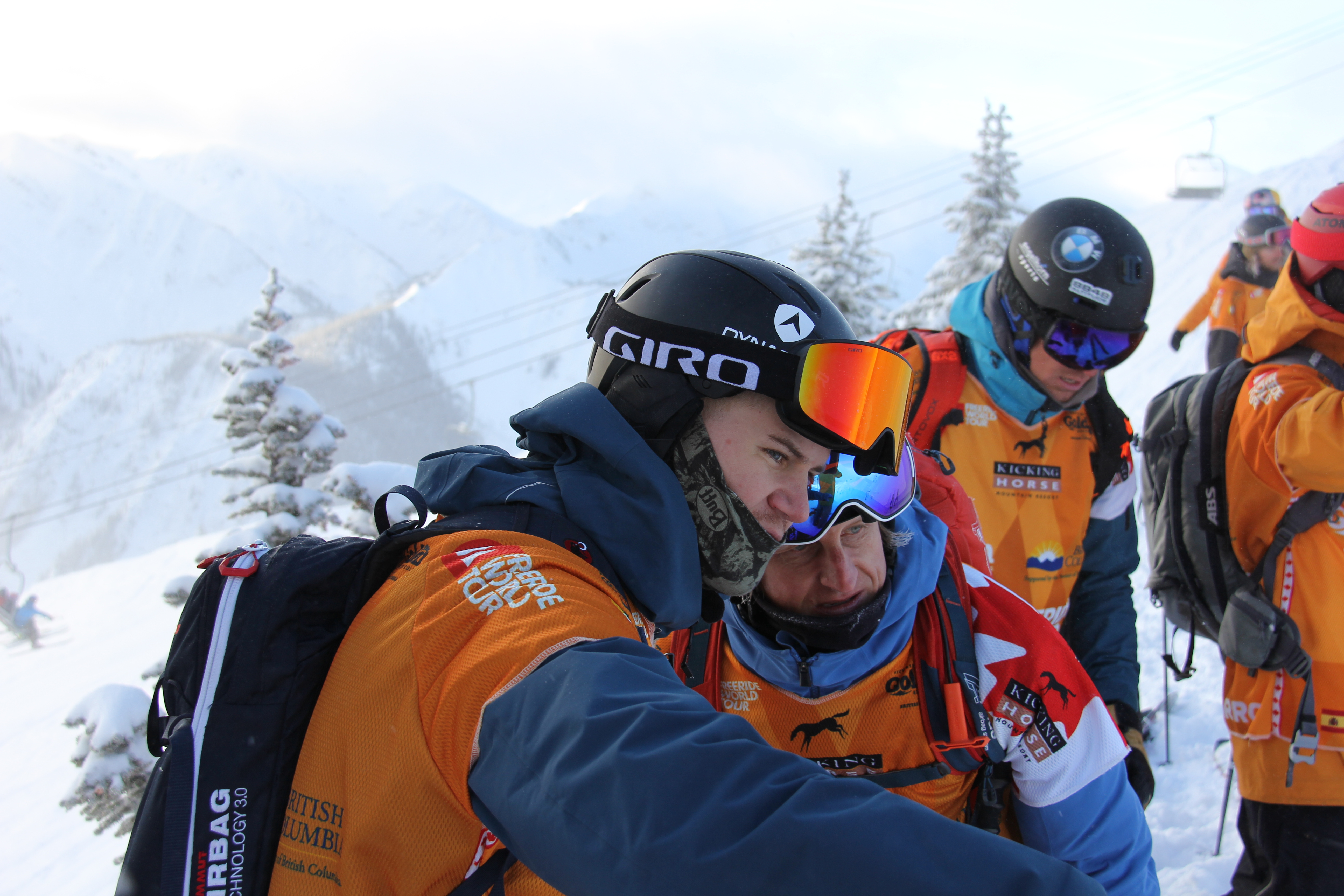 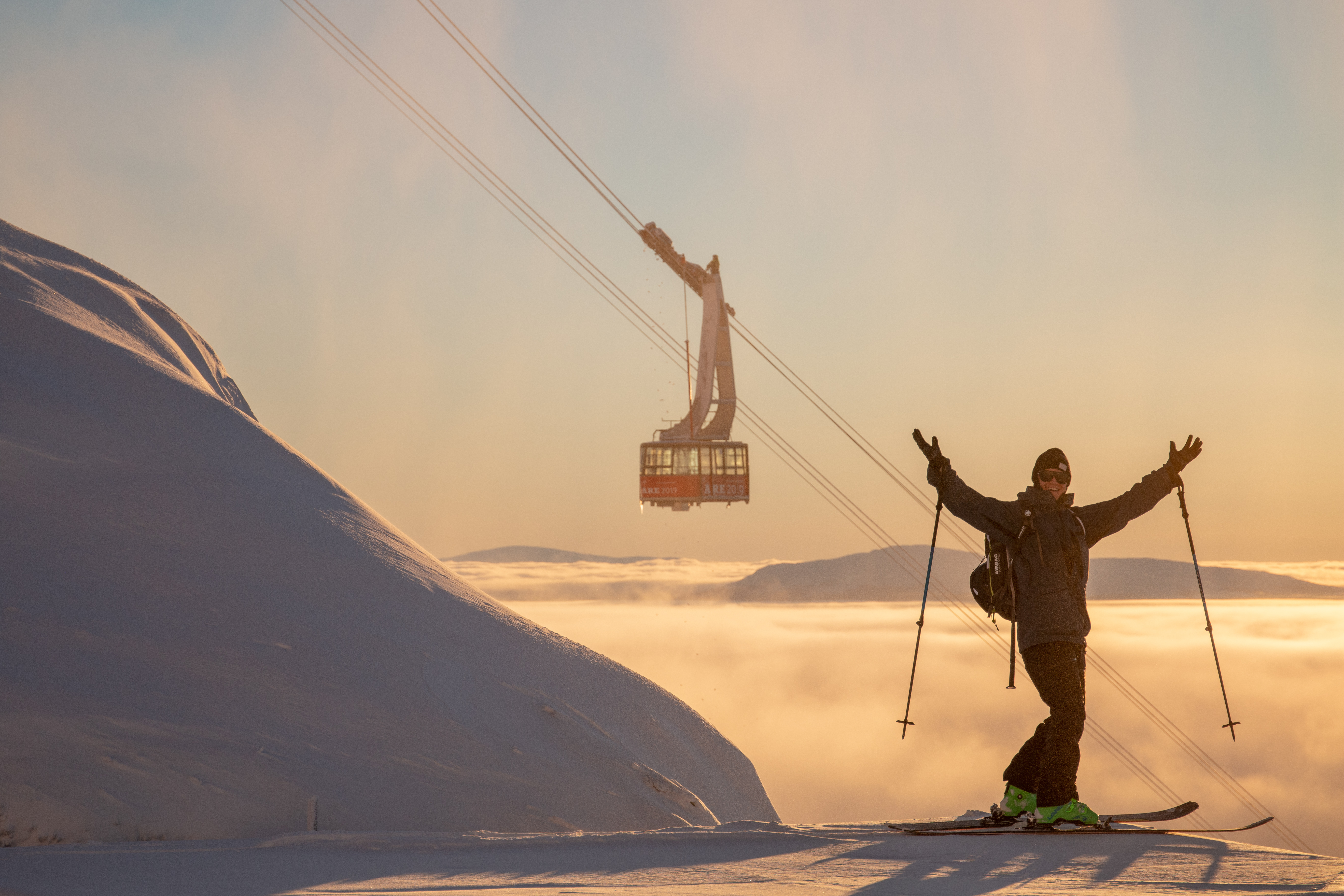 Top of the World! 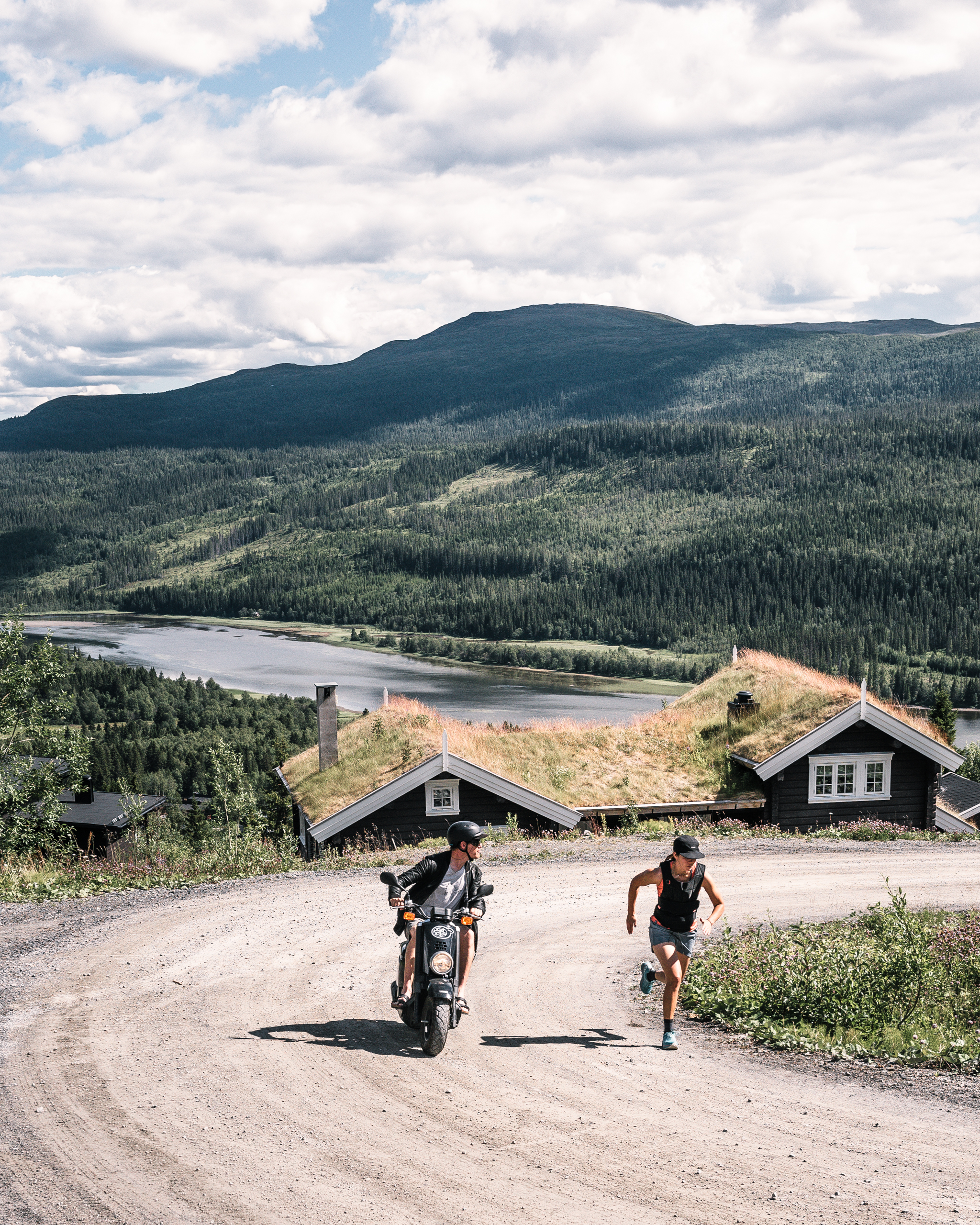 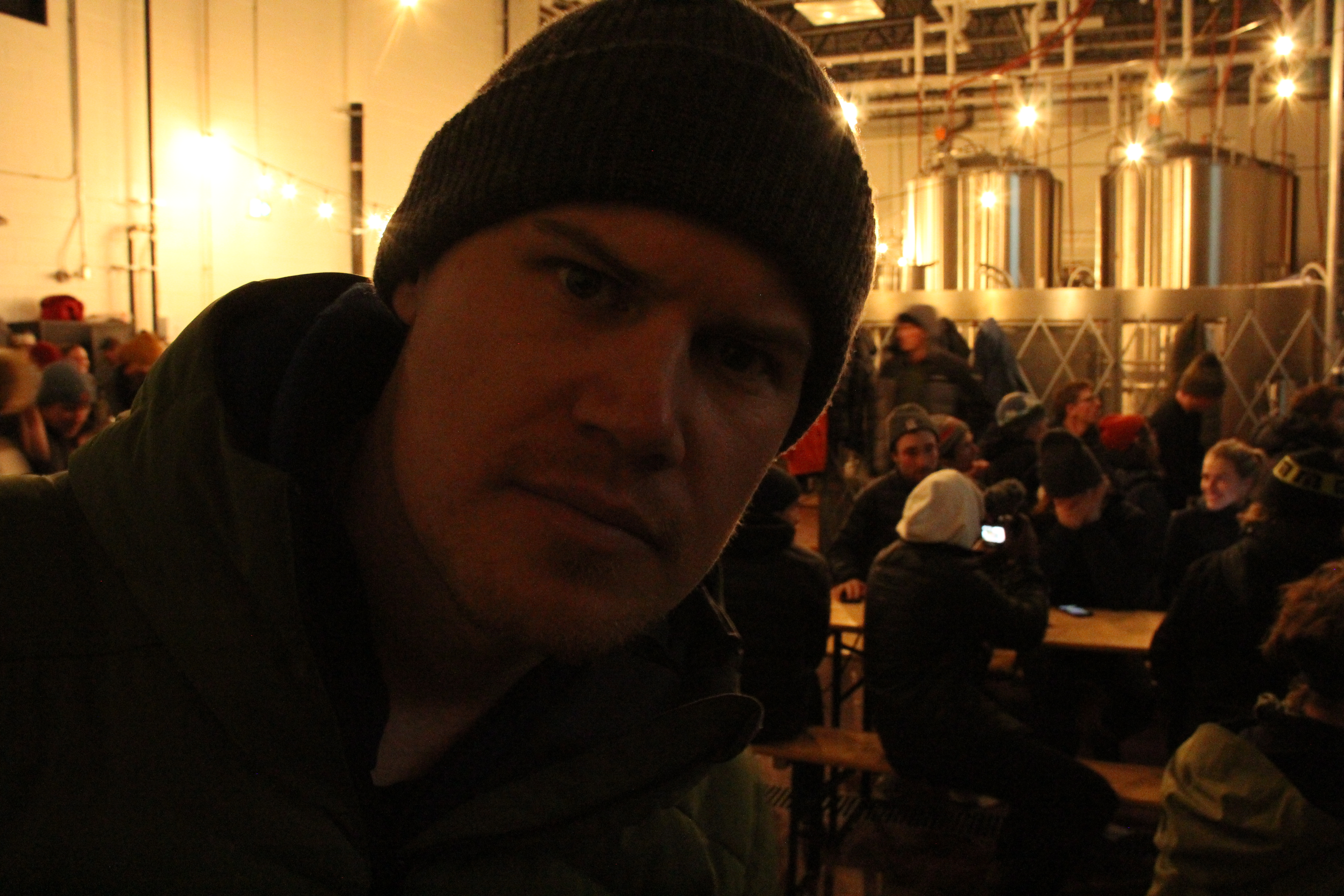 We talk to Reine about the unique circumstance of being able travel and compete with his wife and former guest, Jackie Paaso.  We discuss his Swedish upbringing, his fear of being alone with his own thoughts as well as his love of gaming!