Jackie Paaso has been a competitive skier for most of her life.  Originally from Foxborough Massachusetts, about an hour south-west of Boston, Jackie and her family ended up moving to Maine where she would harness her talent as a up and coming mogul skier. She would go on to collect many accolades throughout her mogul career and was touted as one of the best in the country.  For some reason though, perhaps politics, she wasn’t chosen for the US Olympic Team, which was her ultimate dream. 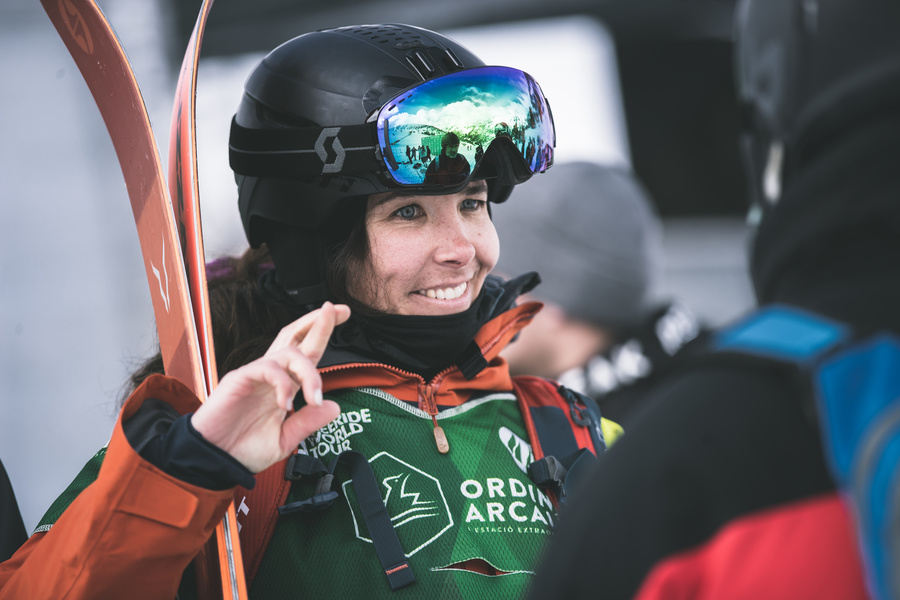 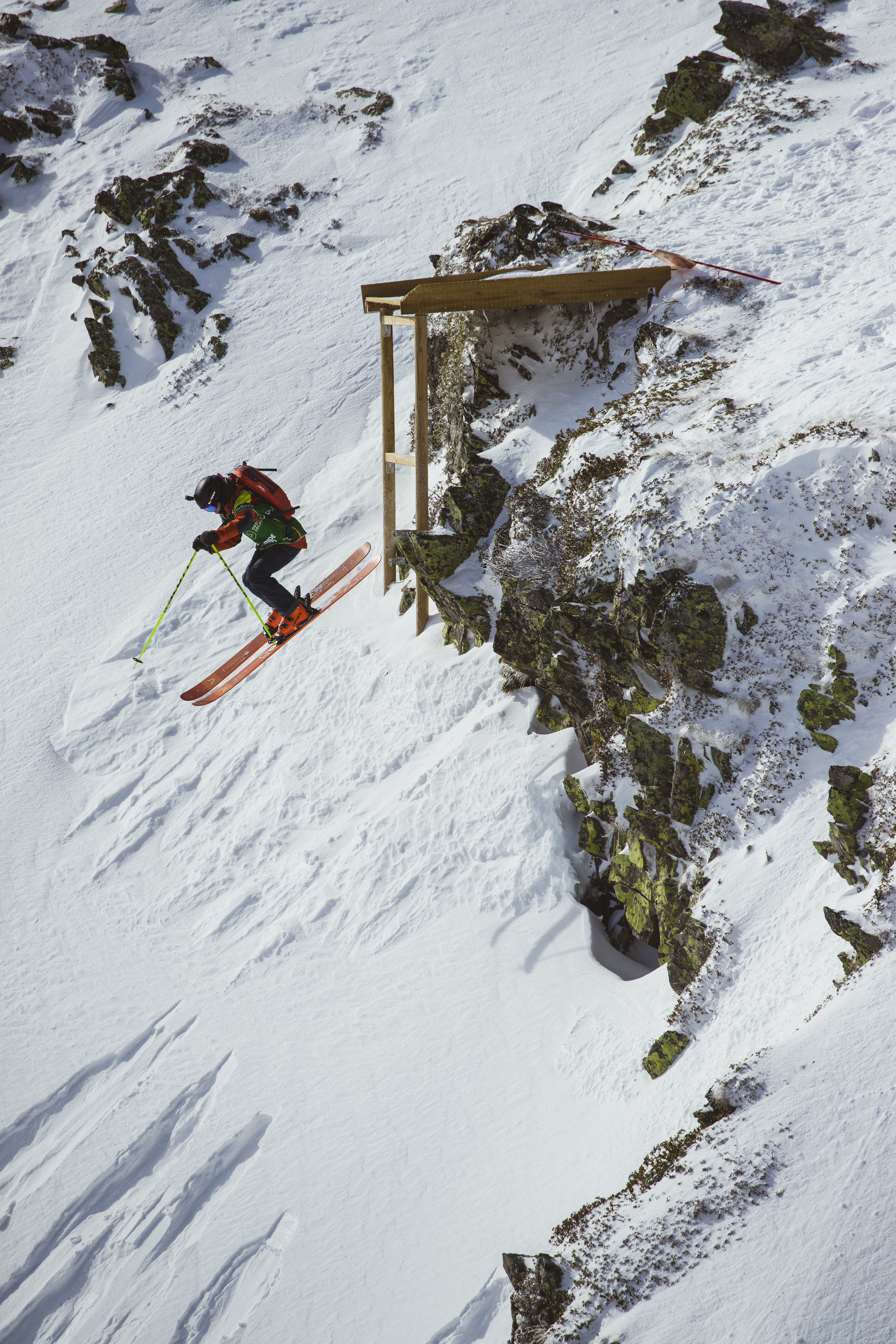 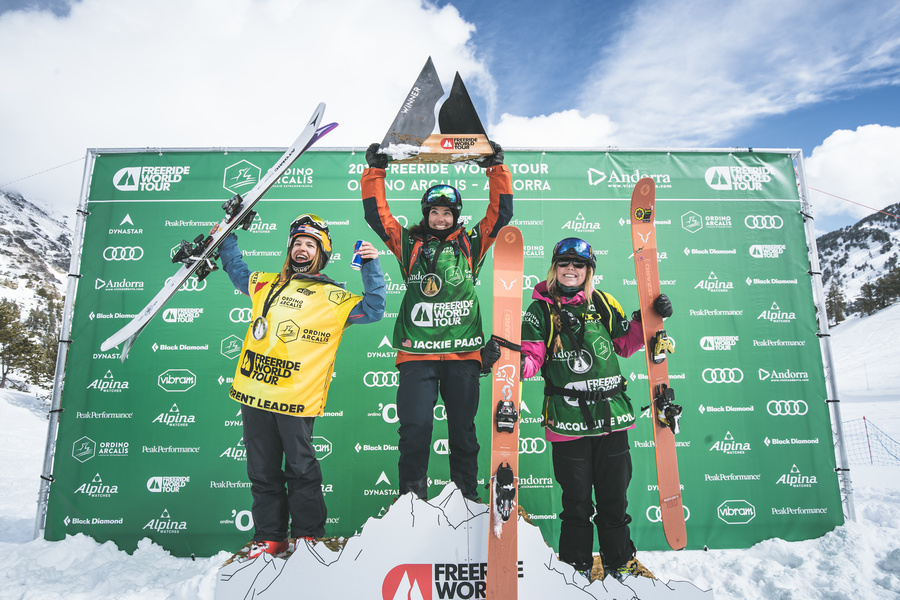 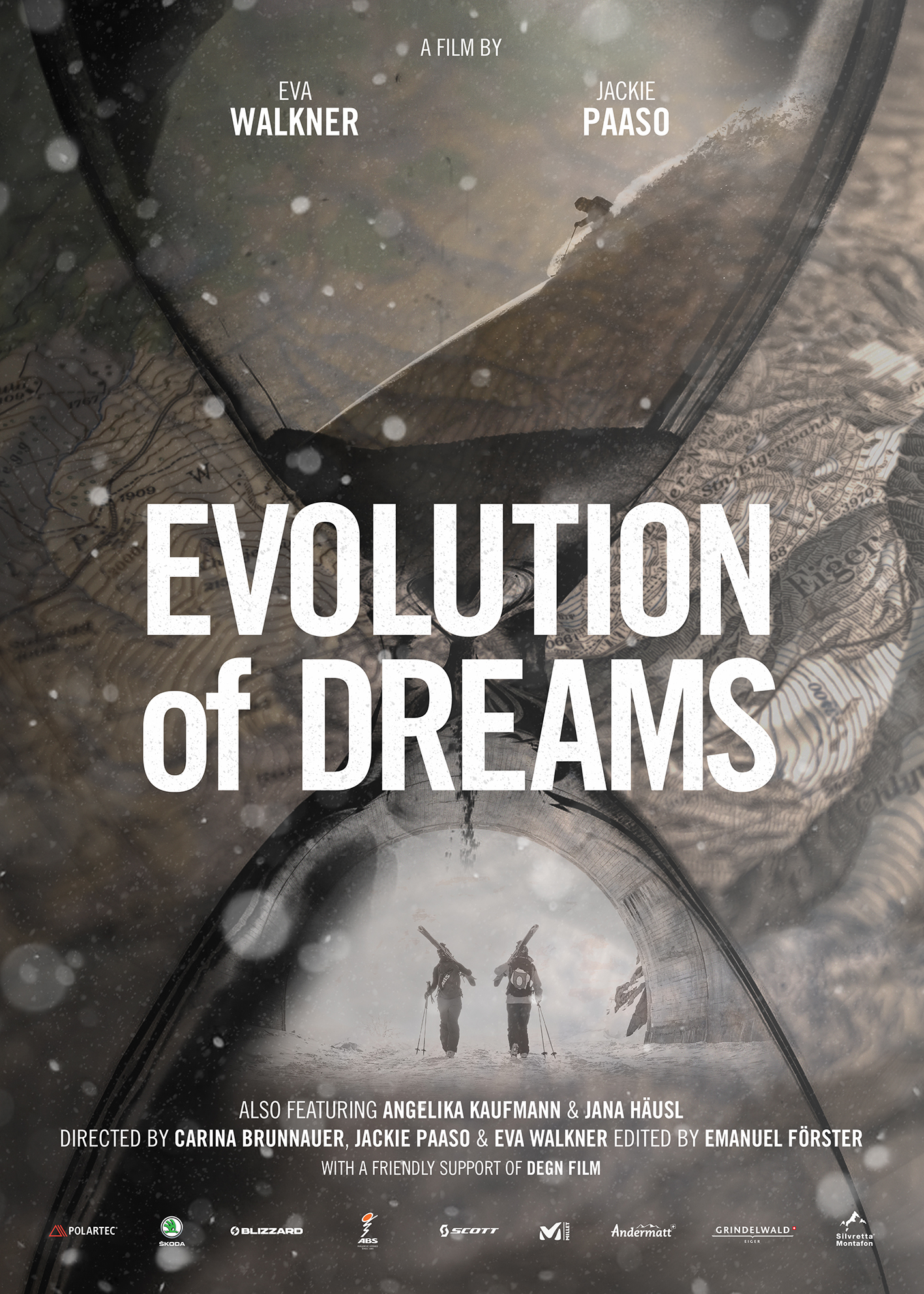 We made it there!
Hans-Martin Kudlinski Photo Evolution of Dreams

Disillusioned, she moved to Utah on a whim where she would get her first taste of competitive Freeskiing.  Over the next couple years she would enter several big mountain comps, on borrowed skis, and would do very well.  This was the start of her legacy as one of the all time best riders on the Freeride World Tour.

We talk to Jackie about her career on the Freeride World Tour and about being an “uneasy” role model for some of the younger skiers on the tour.  She also tell us about her 2 year movie project with friend and fellow competitor Eva Walkner, “Evolution of Dreams”. The two skiers have very similar journeys in their skiing careers and wanted to create a project with a message of adapting to change even when it’s unexpected.

Watch a clip from Evolution of Dreams