New Zealand’s Jossi Wells has established himself as one of today’s most versatile freeskiers.  He’s represented his country at the Olympics and has won X Games medals in 3 separate disciplines including big air, halfpipe and slopestyle where he won gold in 2016.  He’s achieved a lot in his career and there are two things he attributes his success to above all else; family and faith. 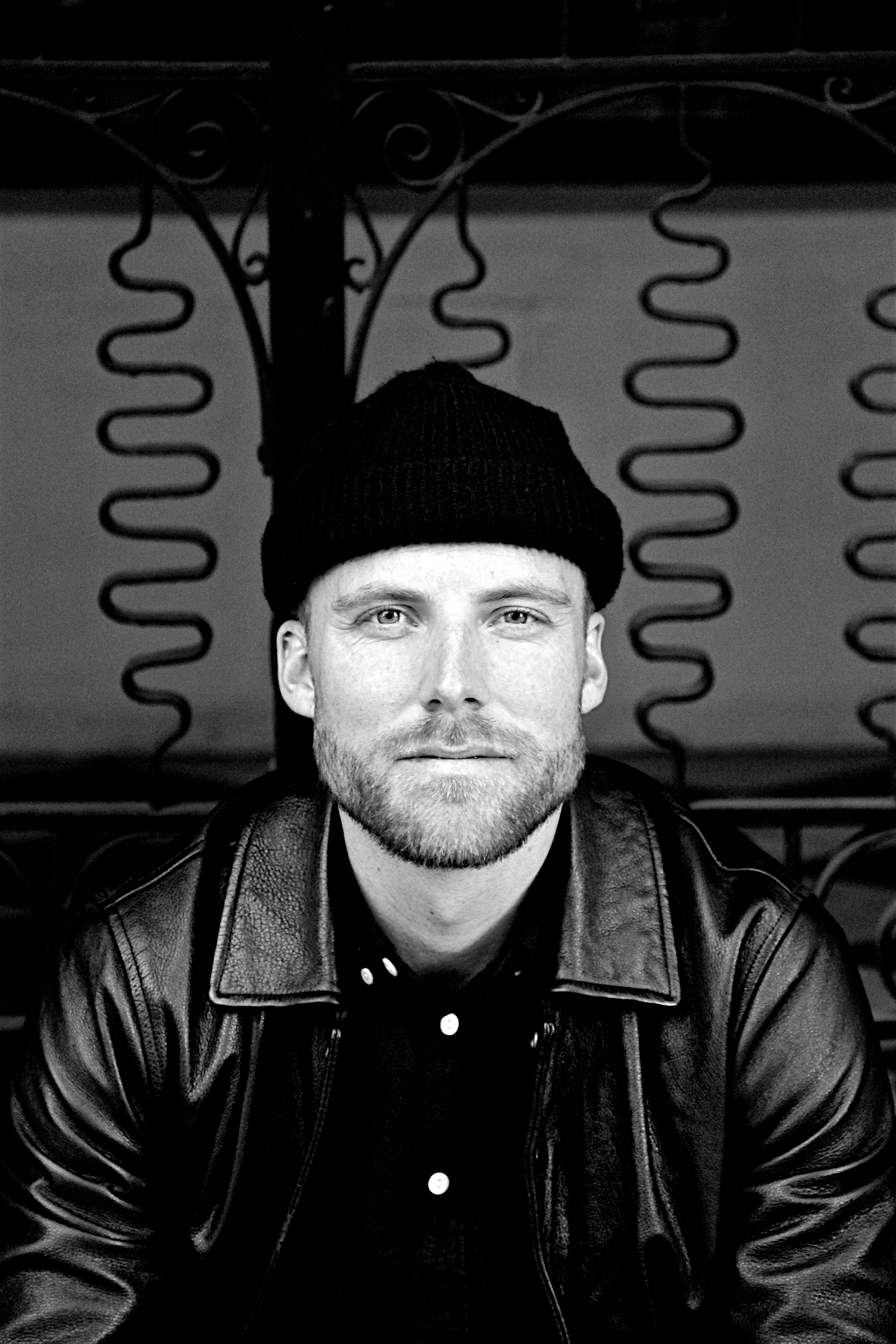 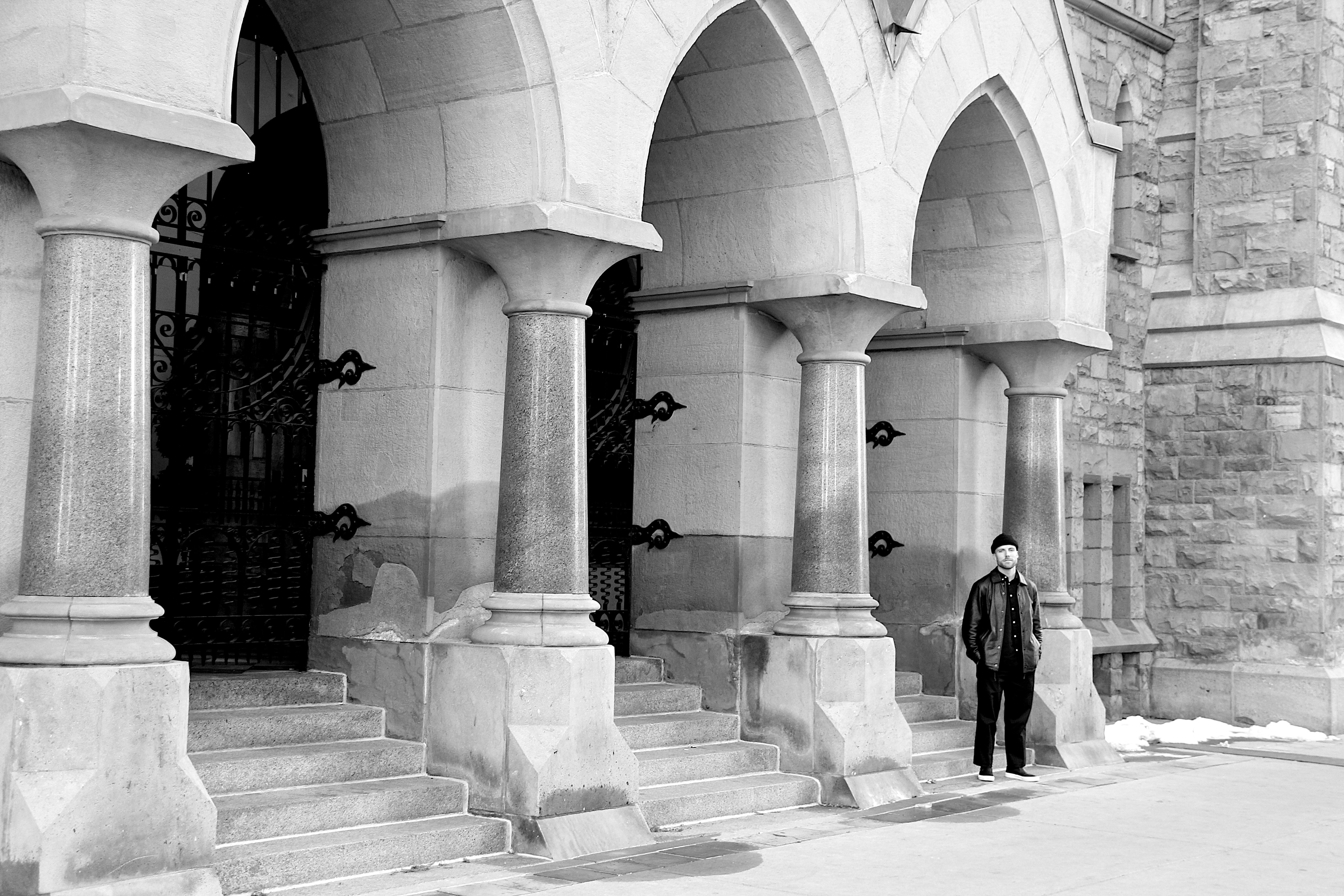 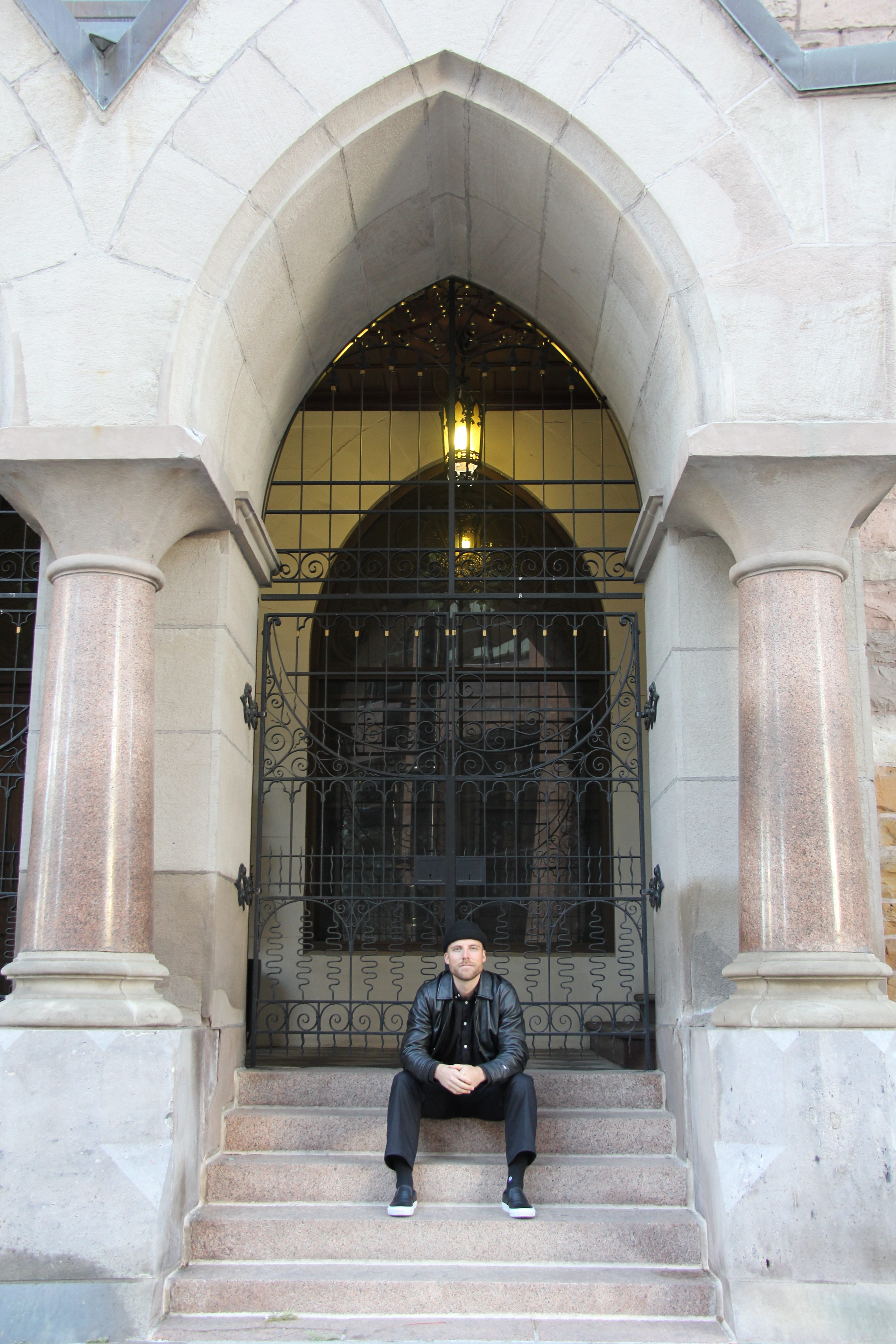 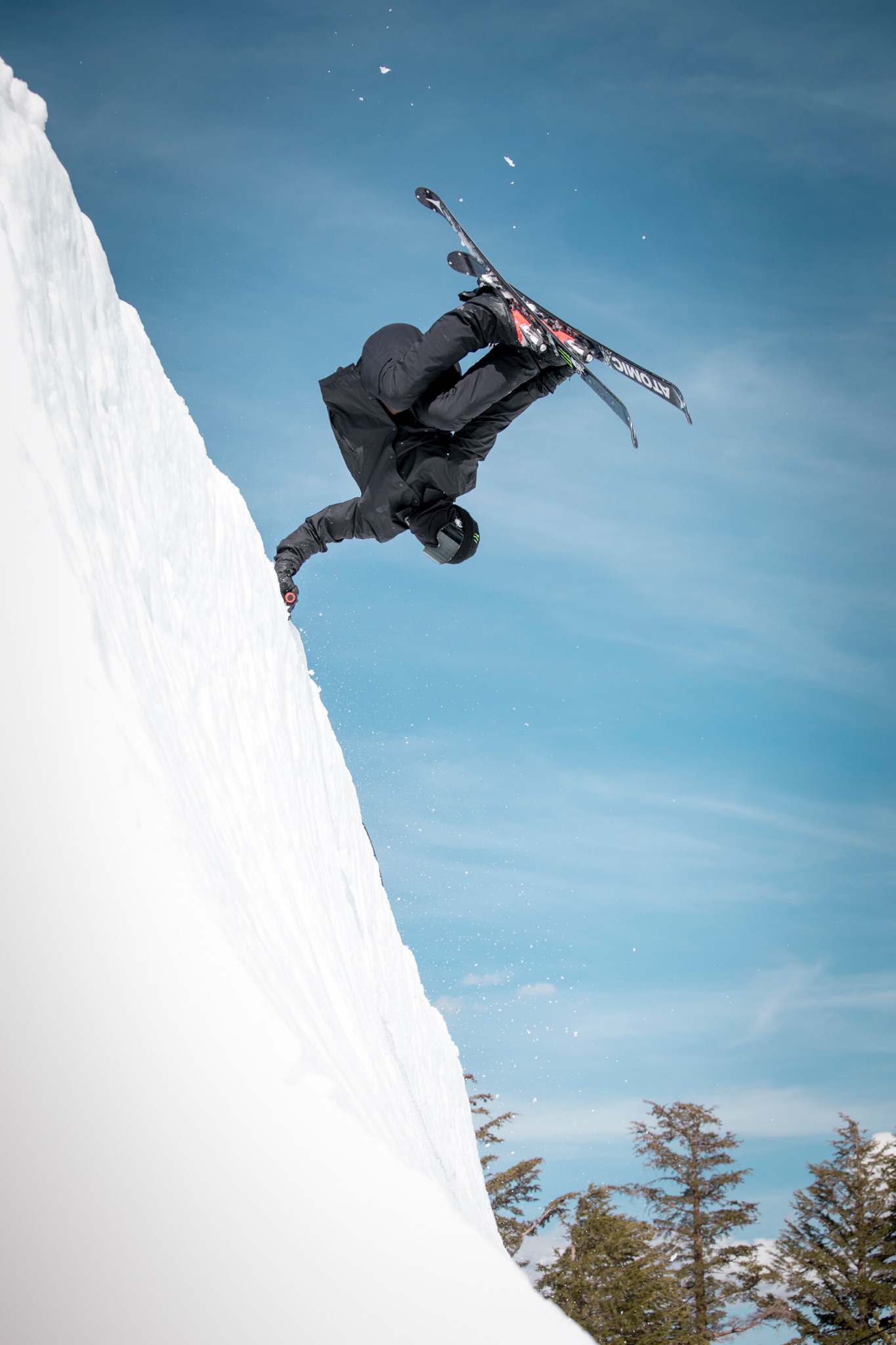 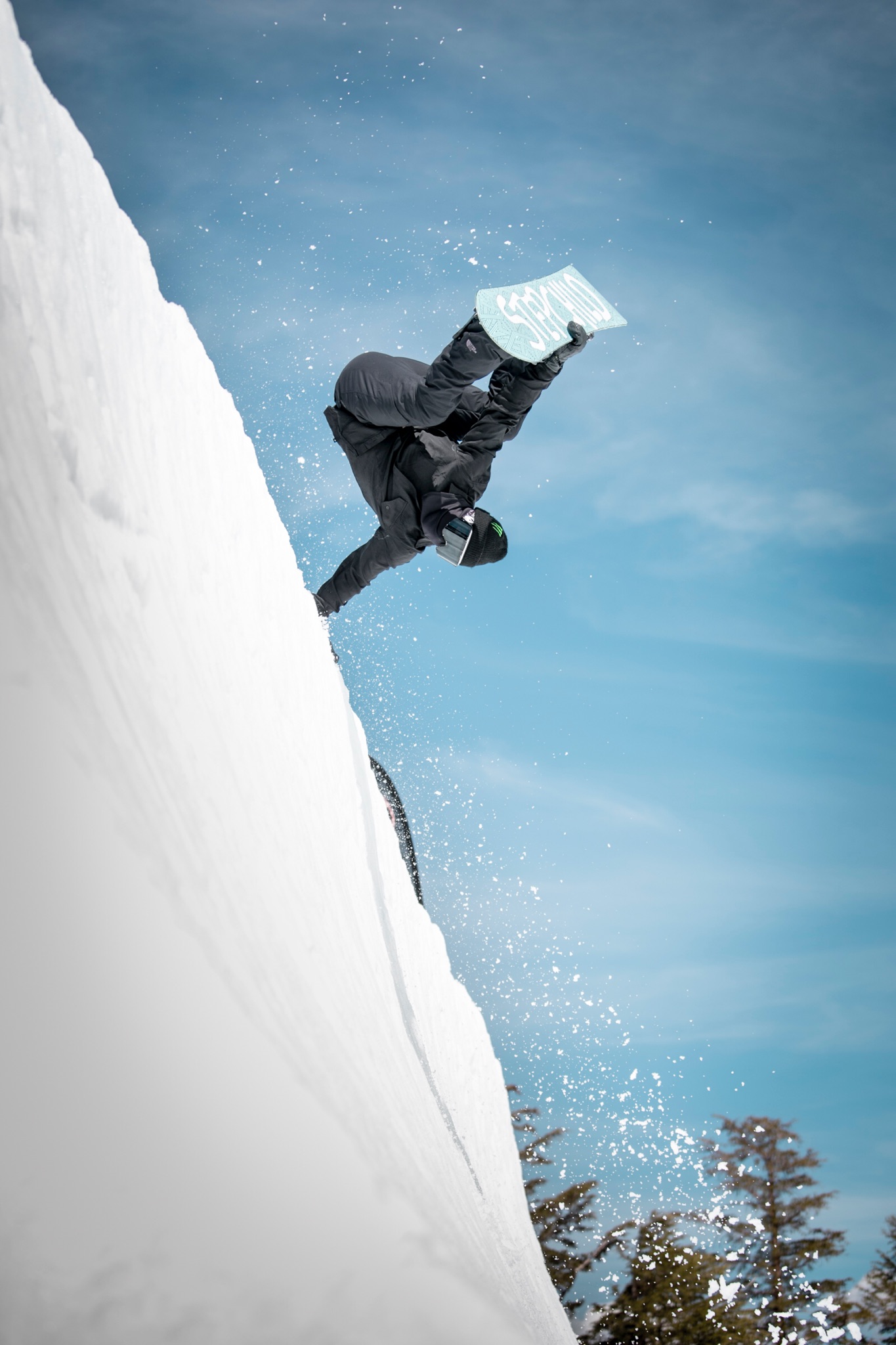 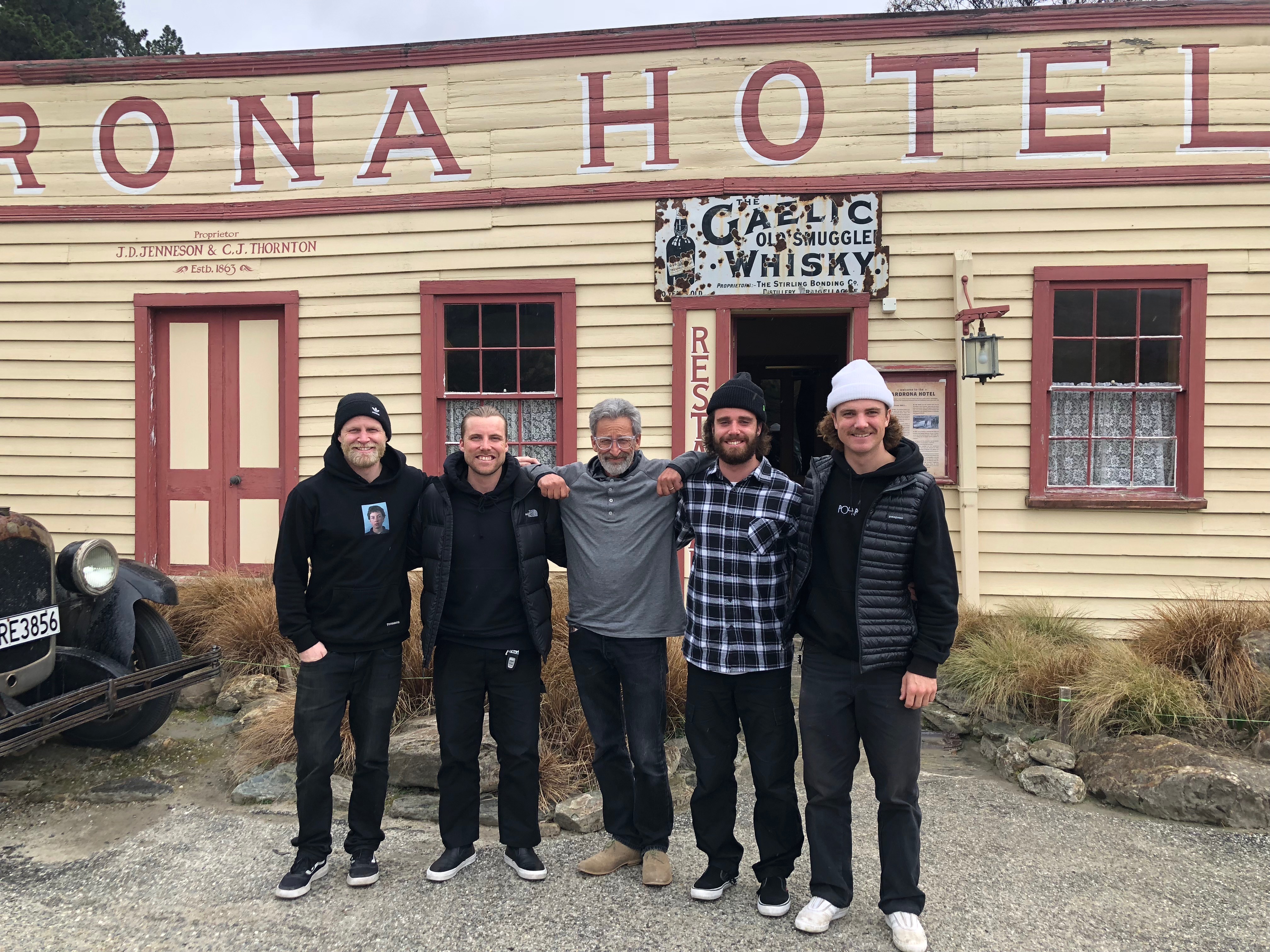 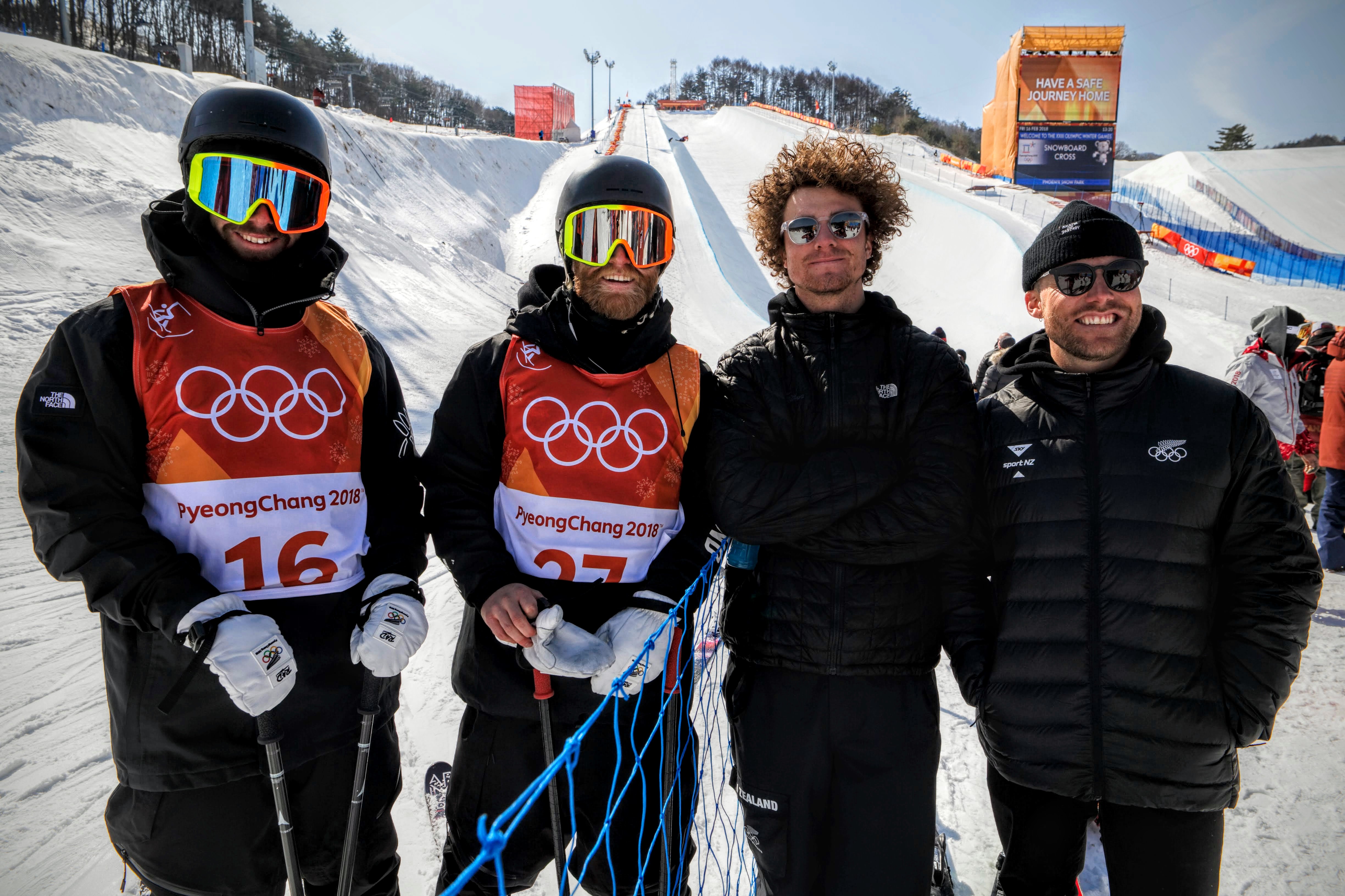 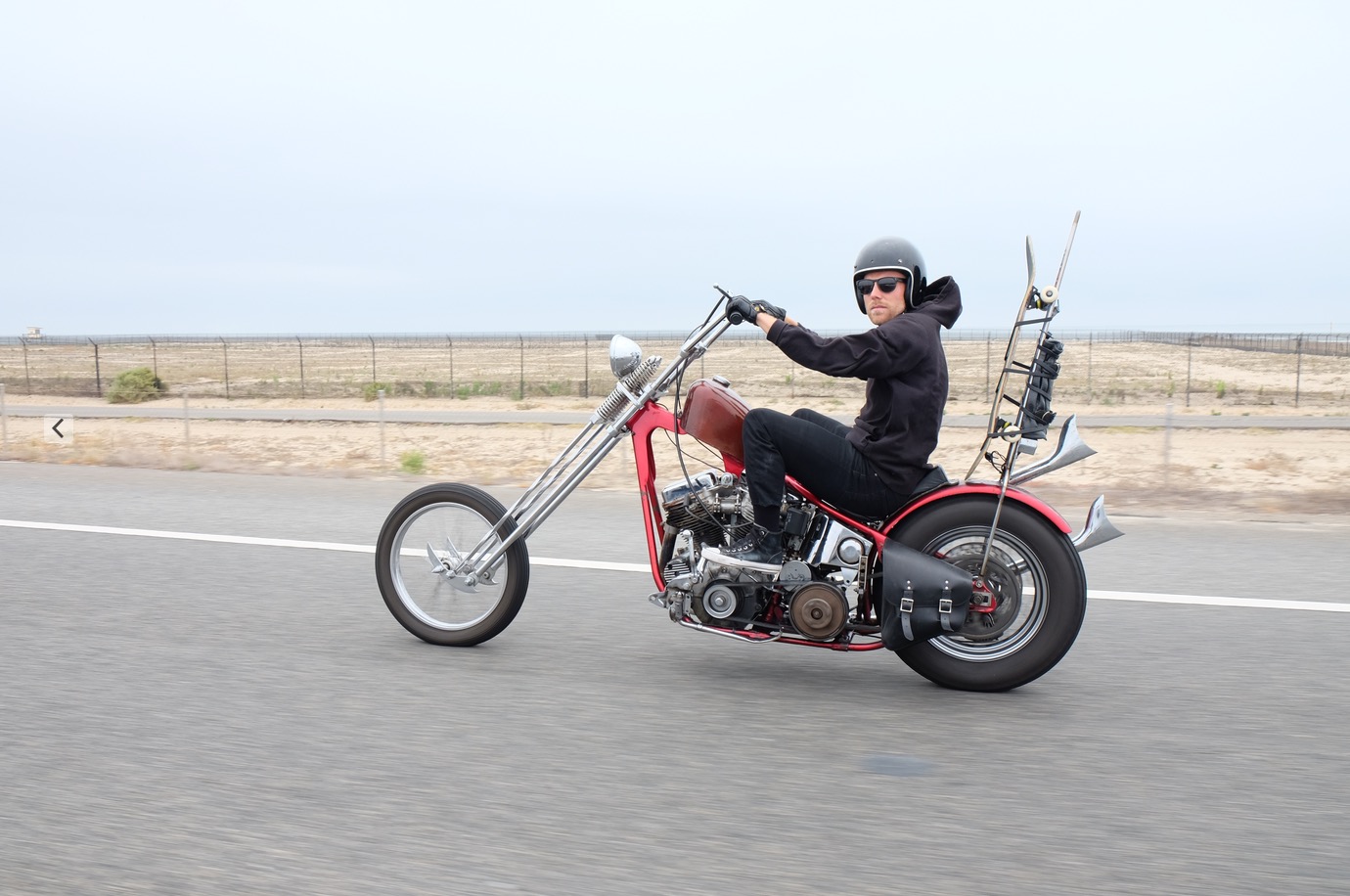 Jossi grew up the eldest of 4 boys and has been a role model for his brothers Byron, Beau-James and Jackson. They are all professional skiers as well.  On the North American comp circuit, Jossi  paved the way for the Wells clan with the help of his father, Bruce,  who would take months off work to accompany his son traveling from event to event.  He explains how important that support was while growing up on the tour.  Jossi has decided to take a break from the tour this season but he’ll still be travelling.  This time it will be with his new truck and sled to film and shoot more backcountry terrain.