If you have been a consumer of ski culture over the last 15 years or so theres a good change you already know the name, Mike Rogge.   Many of Mike’s major life decisions to have been heavily influenced by his passion skiing.  This passion was nurtured at his modest, local ski hill of West Mountain in Glen Falls,  New York where his parents would drop him off after school and pick him up at 10:00pm several days a week as a means of cheap daycare.   In between dinners of cheese fries and spinning laps, he would experience his first kiss, his first beer and set a track for his future in the ski industry. 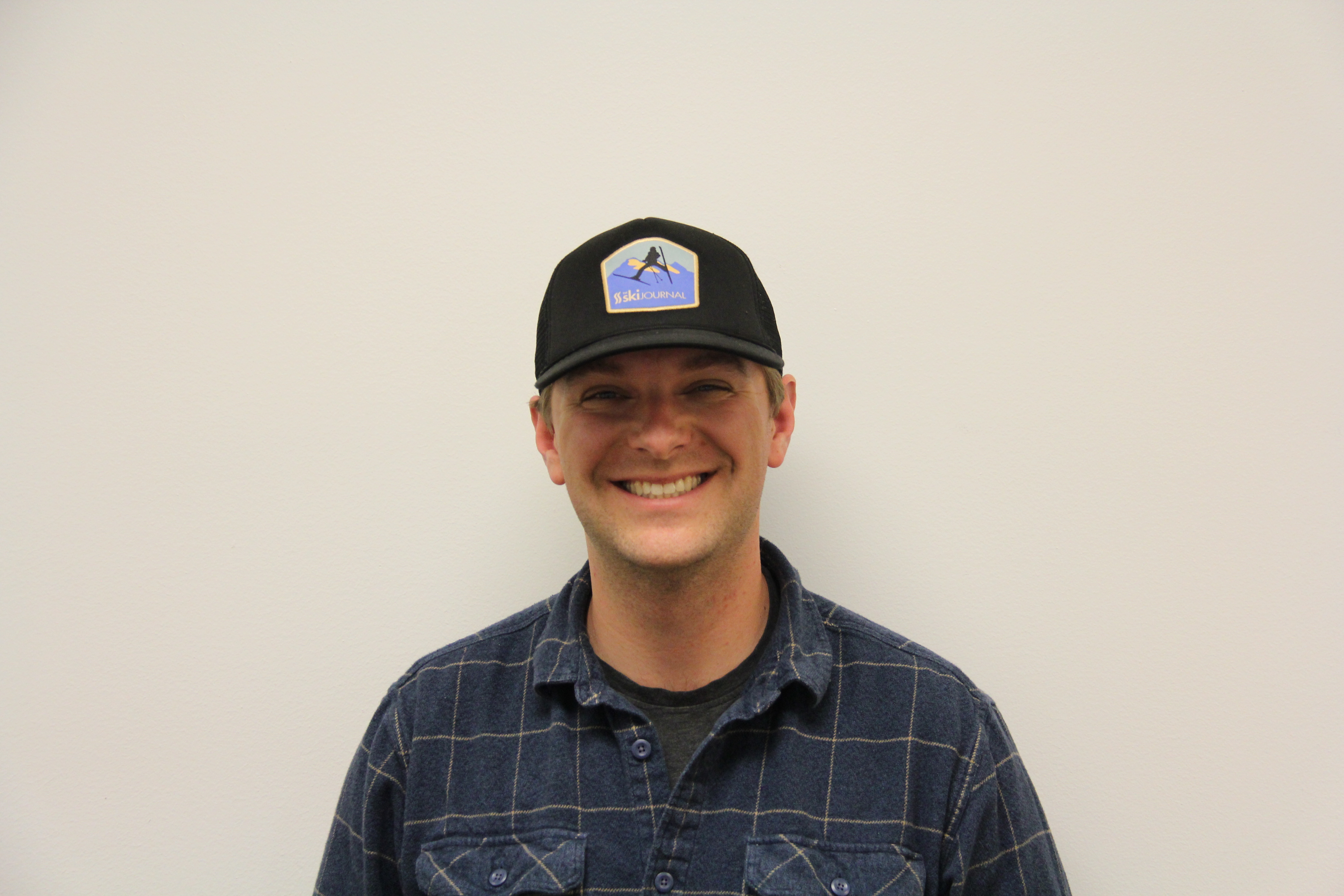 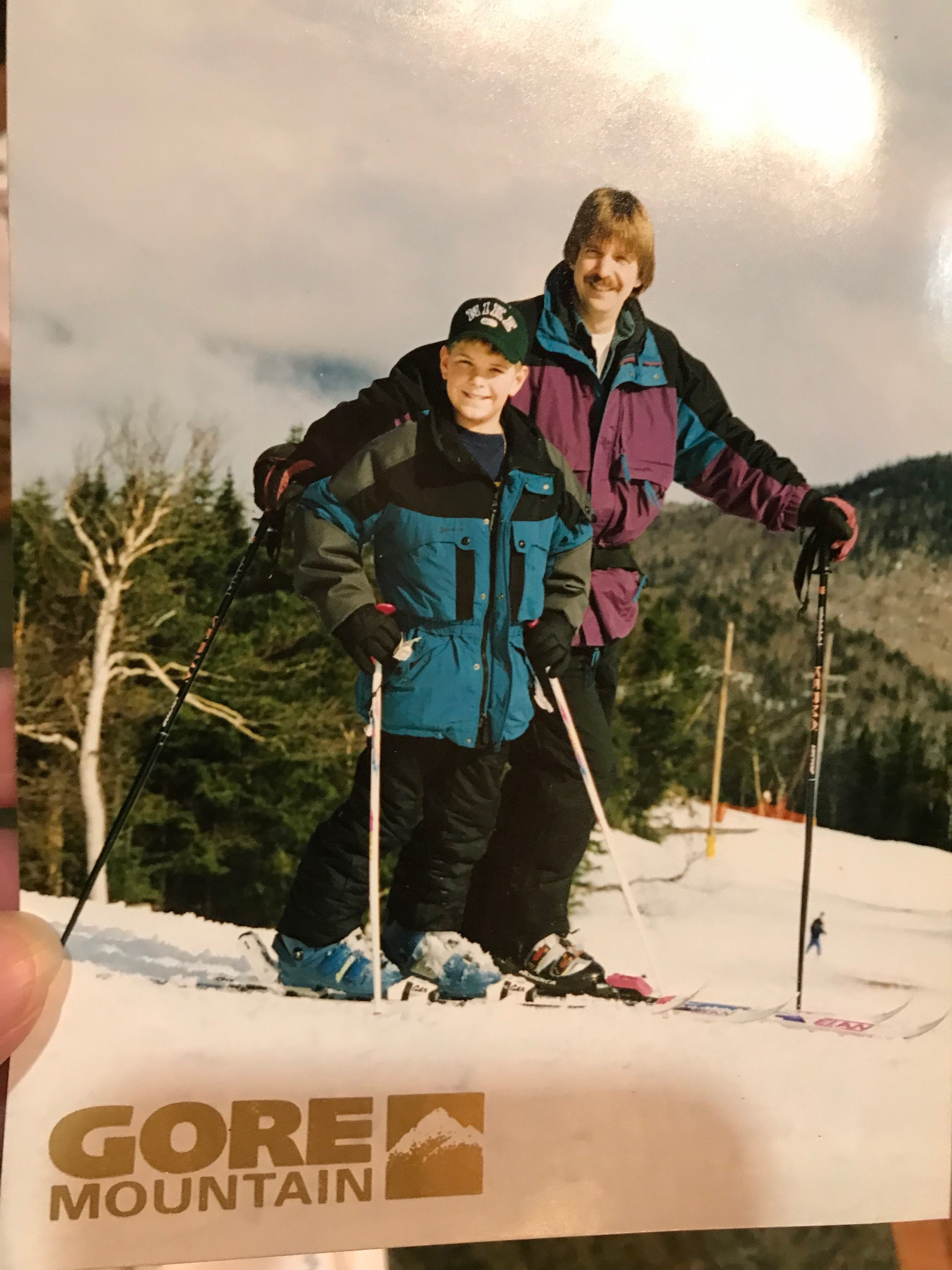 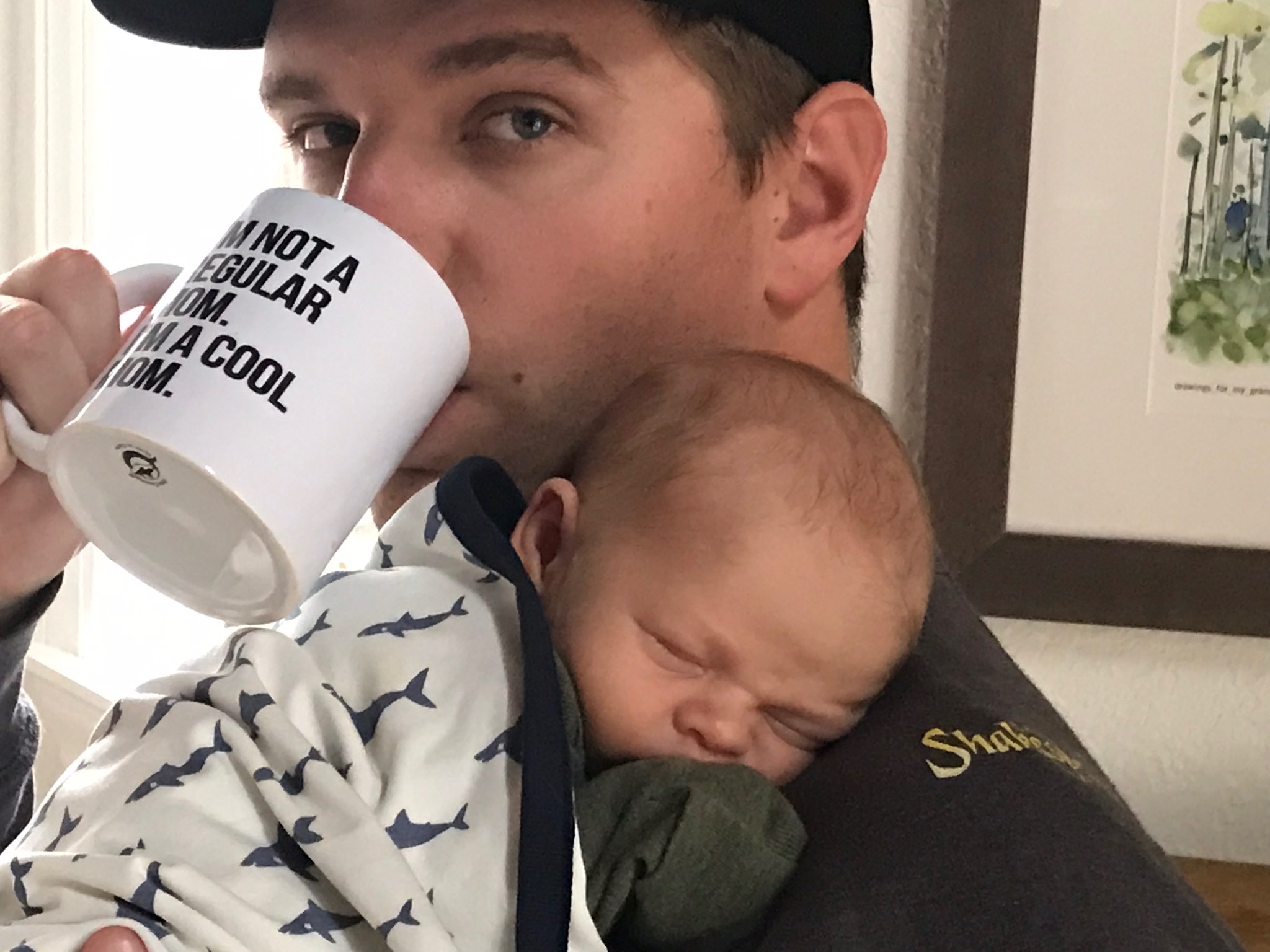 Mike Rogge is a Cool Mom 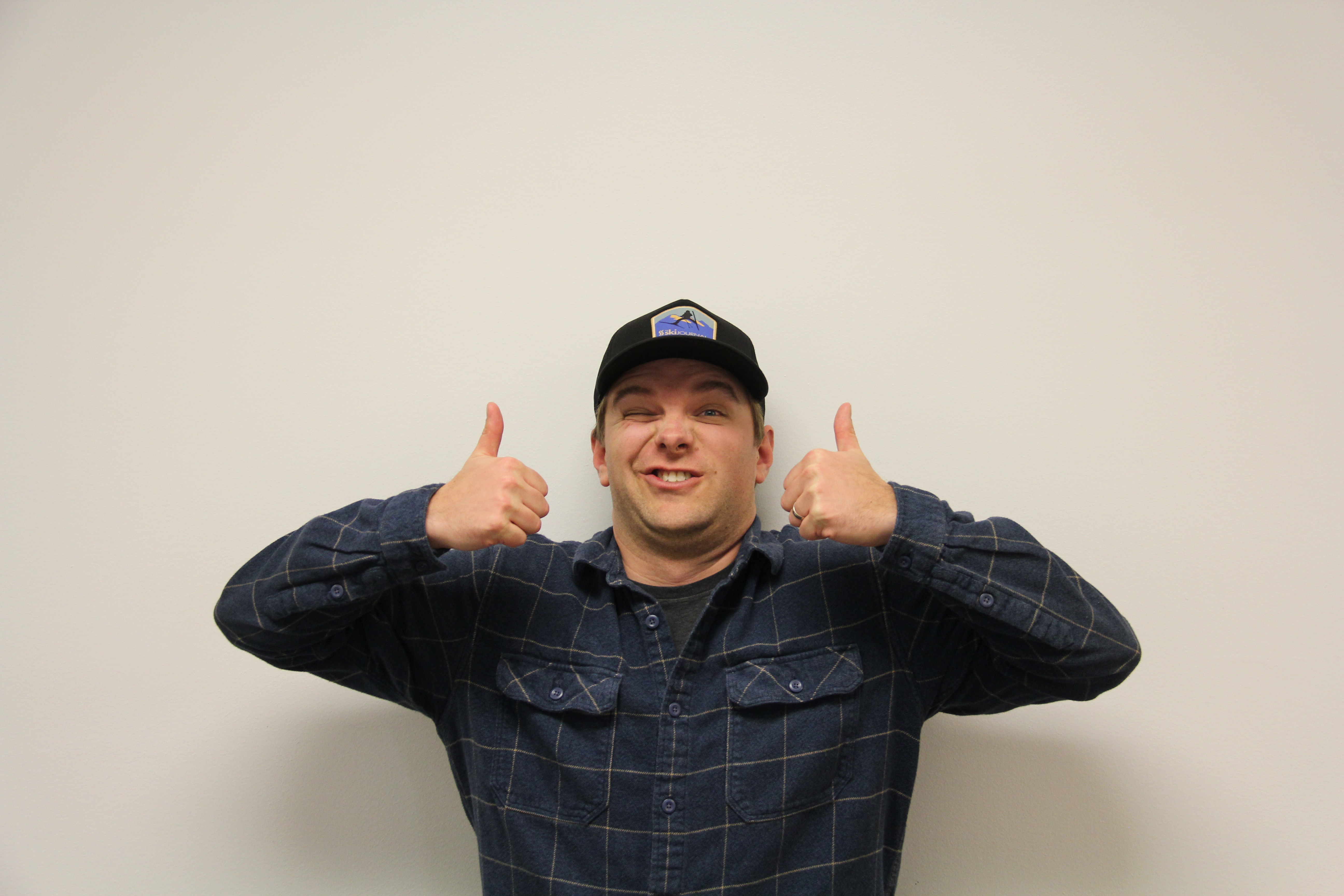 Mike’s first foray into ski journalism was writing extensively researched articles for NewSchoolers.com.  He then moved to Burlington, Vermont to work for Meathead films (Ski The East) and hosted a weekly, radio program the Tuesday Night Ski Show.  This was all in preparation for achieving his dream job of working at Powder Magazine.

Currently living in Tahoe, Mike is the owner of the media production company, Verb Cabin, and  just completed his first volume as the editor of the Ski Journal Magazine.  Throughout the conversation,  we learn that Mike’s entire career has been about trying to understand and best serve the ski industry by documenting and sharing it’s stories.  We believe he’s doing a great job.

Check Out the Ski Journal