Andrea Byrne, or “Dre” as she prefers to be called,  is another fresh face on the scene.  Dre recently moved from her home in Fernie to Whistler, BC to be embraced by the “arms of opportunity”.  For an up and coming skier, Whistler is definitely a place where opportunity abounds.   Growing up in the middle of the Powder Highway,  Dre was a regular on the freeski competition circuit.  She performed quite well winning events all through her teen years.  Now at 21 Byrne seems to be on a mission of learning and discovery. 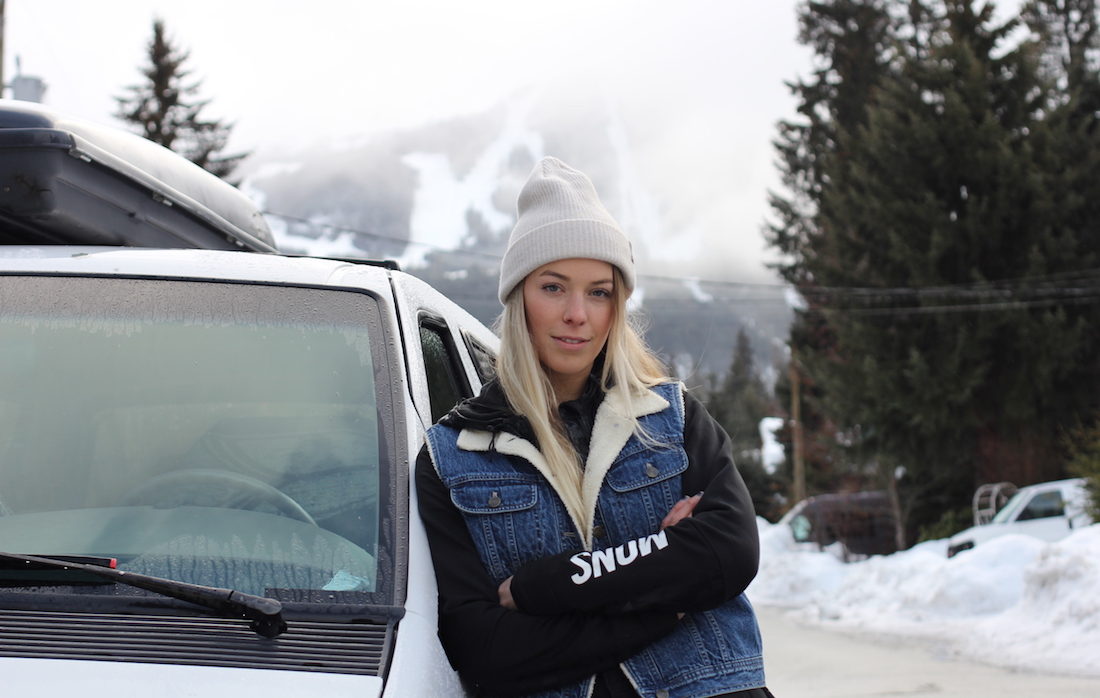 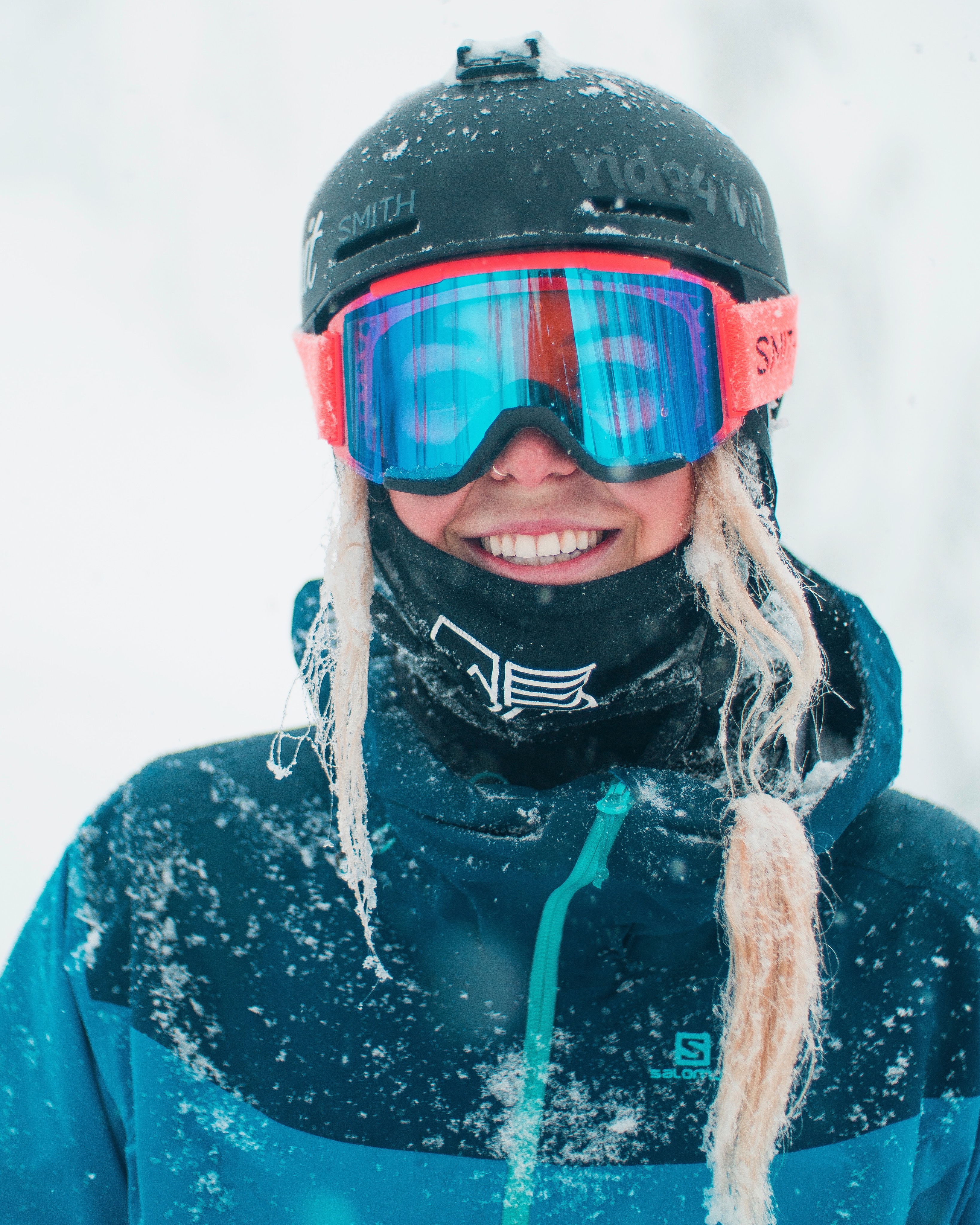 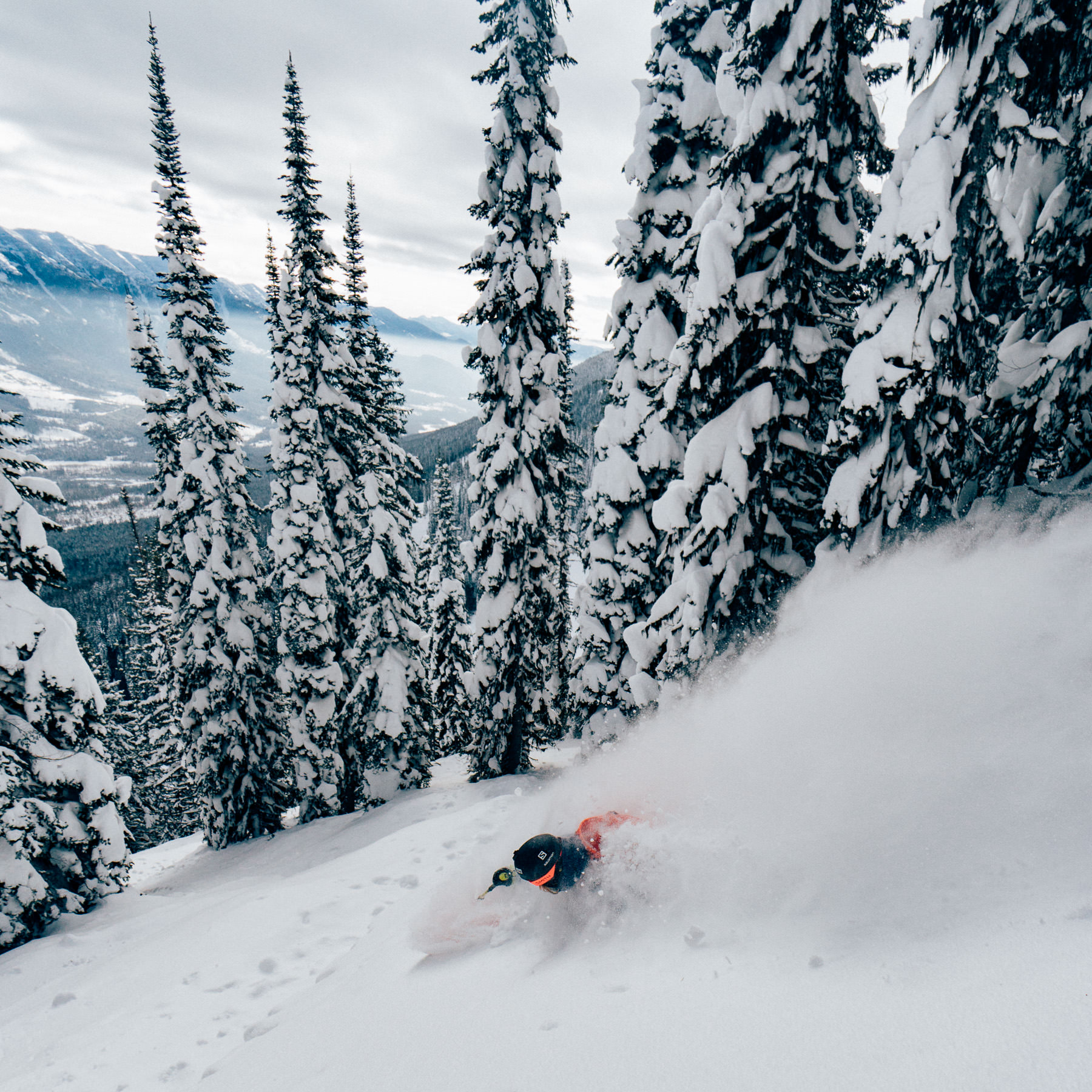 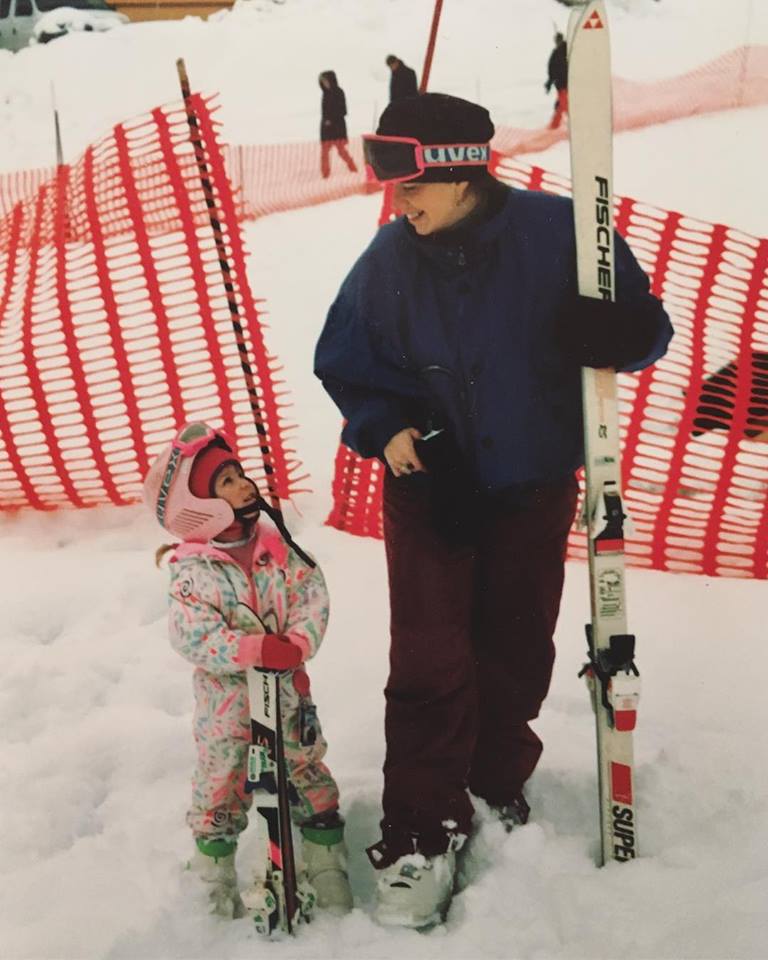 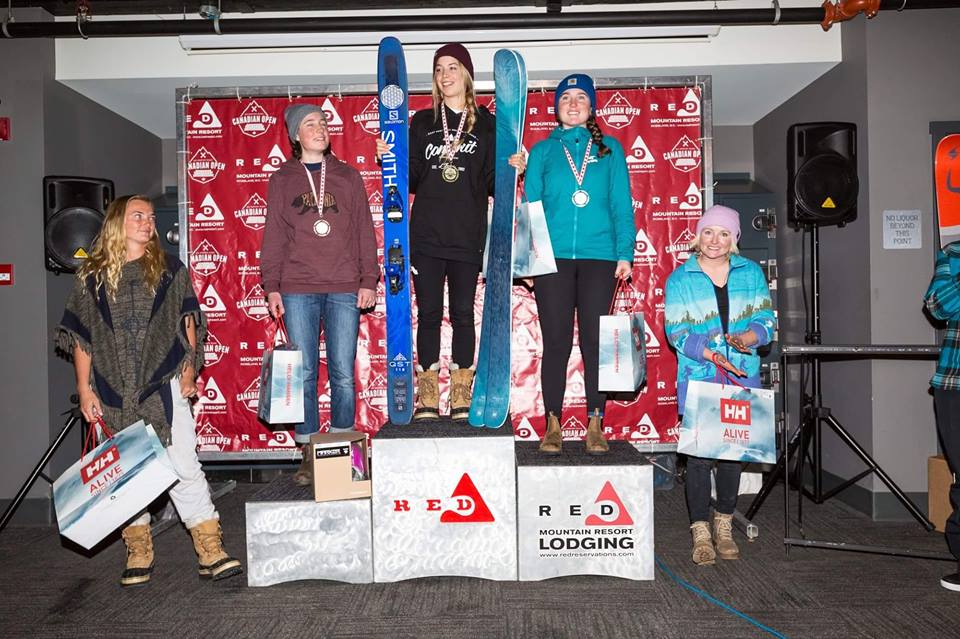 Top of the Podium 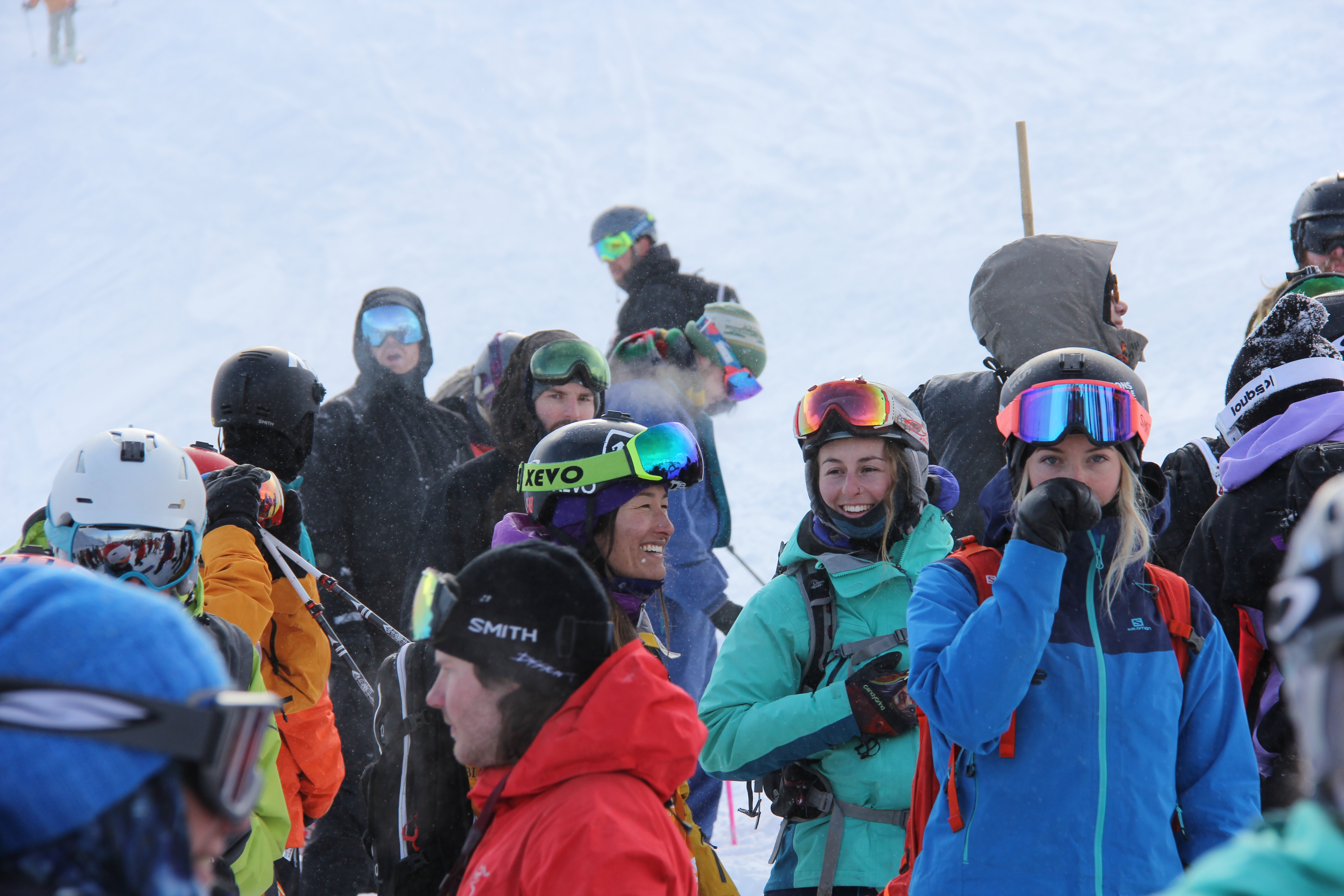 I see you
Mark Warner Photo 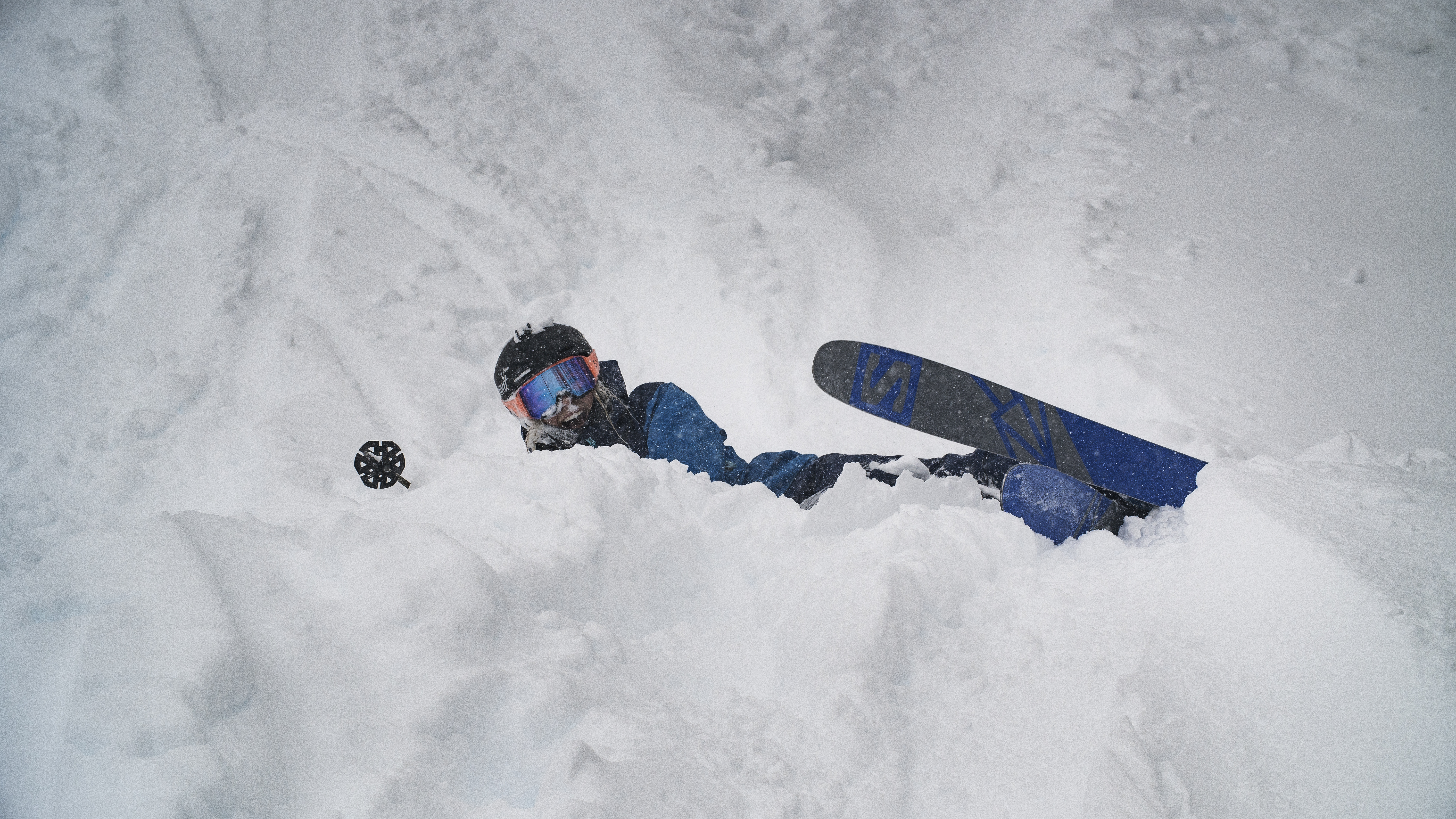 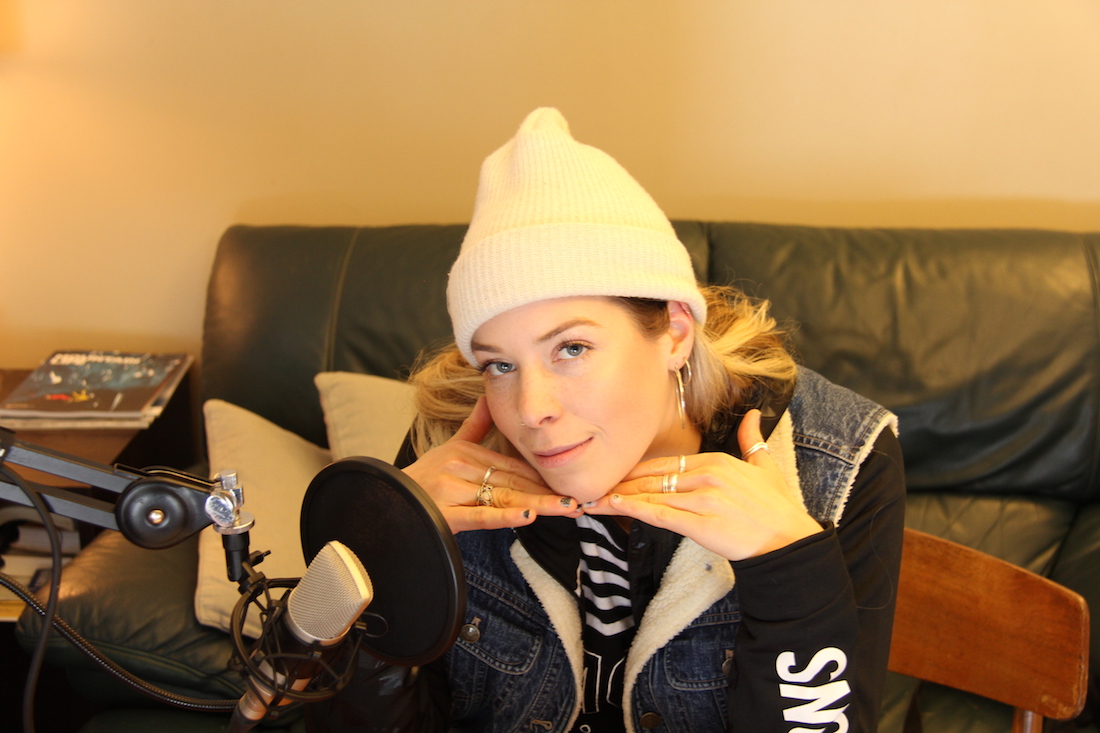 Learning from established skiers and mentors comes up frequently in our conversation.  Shortly after moving to Whistler and on a referral from Cody Townsend,  Dre found herself skiing for photographer Ming Poon on his winning entry for Whistler Blackcomb’s annual,  “Deep Winter Photo Challenge”.  She’s had fellow athletes Stan Rey and Alexi Godbout take her out sledding in the Sea to Sky Backcountry and views Leah Evans as someone who she looks up to and can gain a lot from.

In the off season Andrea is attending school in Victoria BC,  has a small business up-cycling thrift store fashion called Dollas and Sense, works at an ocean fishing lodge during the summers and, at this stage in her life,  is open and ready for anything that comes her way