Speak softly and carry a big stick.  In the case of Sam Kuch, its big skis.  Based in Nelson BC, Sam grew up on the slopes of Whitewater ski resort and his skiing of late has has everyone else talking.  Sam tells us that he considers this past season as his coming out party.  During a Forecast Magazine content trip to Whitewater to collect footage for their web series, “Beyond the Powder Highway”,  Sam was asked to show the crew around. That group included Olympic medalists Mike Riddle and Alex Beaulieu-Marchand, Olympian turned backcountry ripper, Anna Segal and the incomparable Stan Rey.  Kuch took advantage of the opportunity to show his skills and announced his arrival by stomping several technical lines to the delight of the posse.  The resulting social media hype was the moment people really started to take notice. 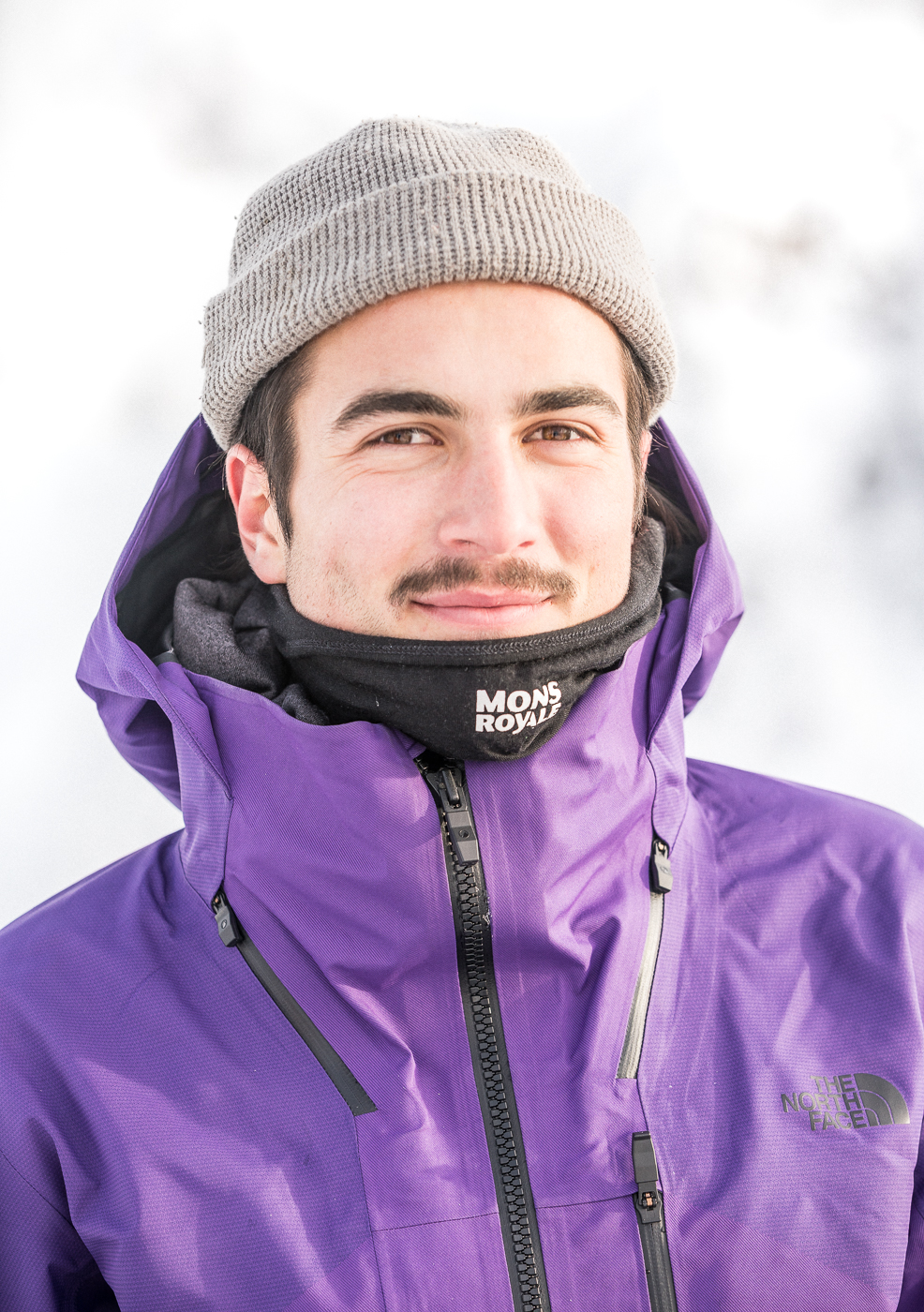 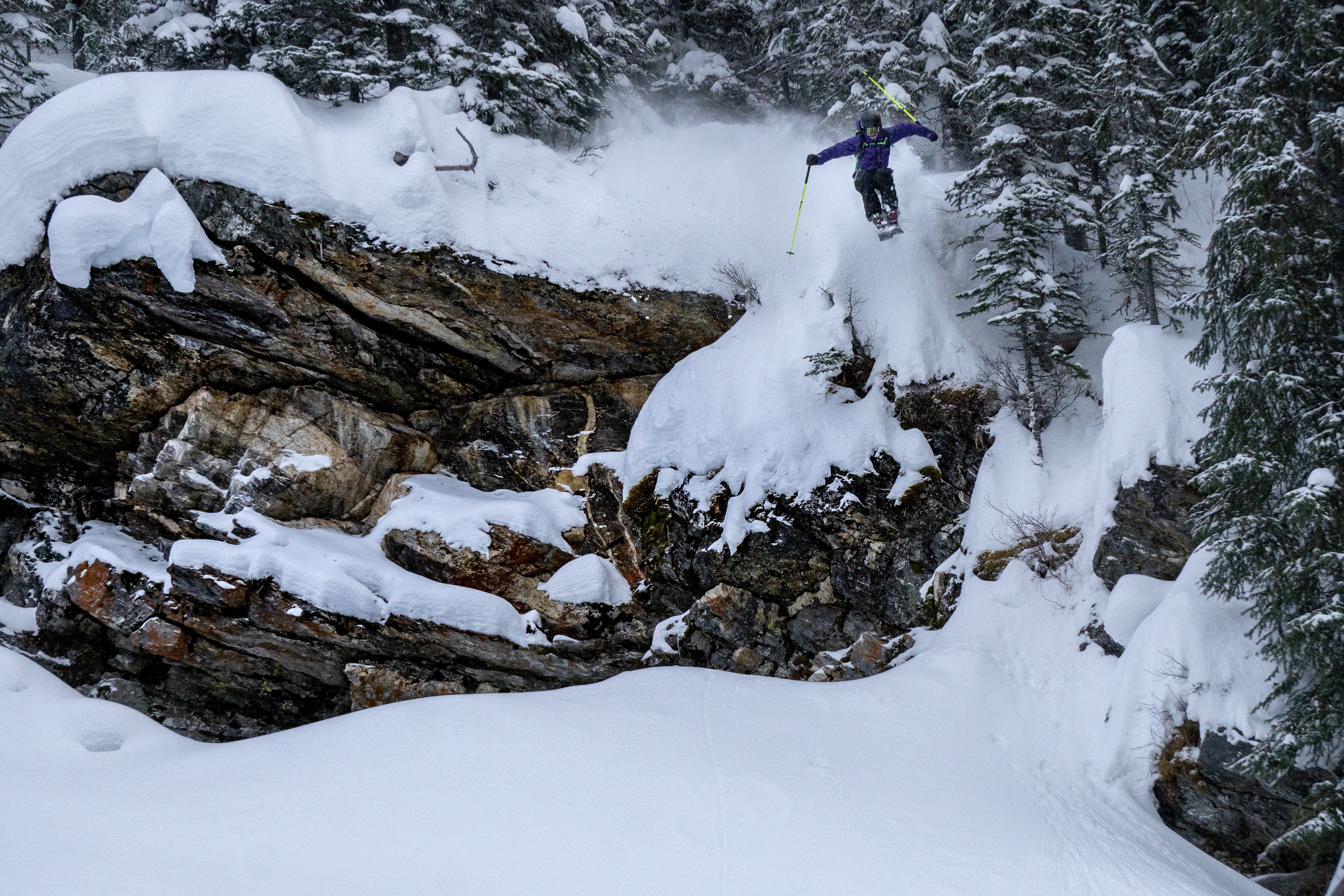 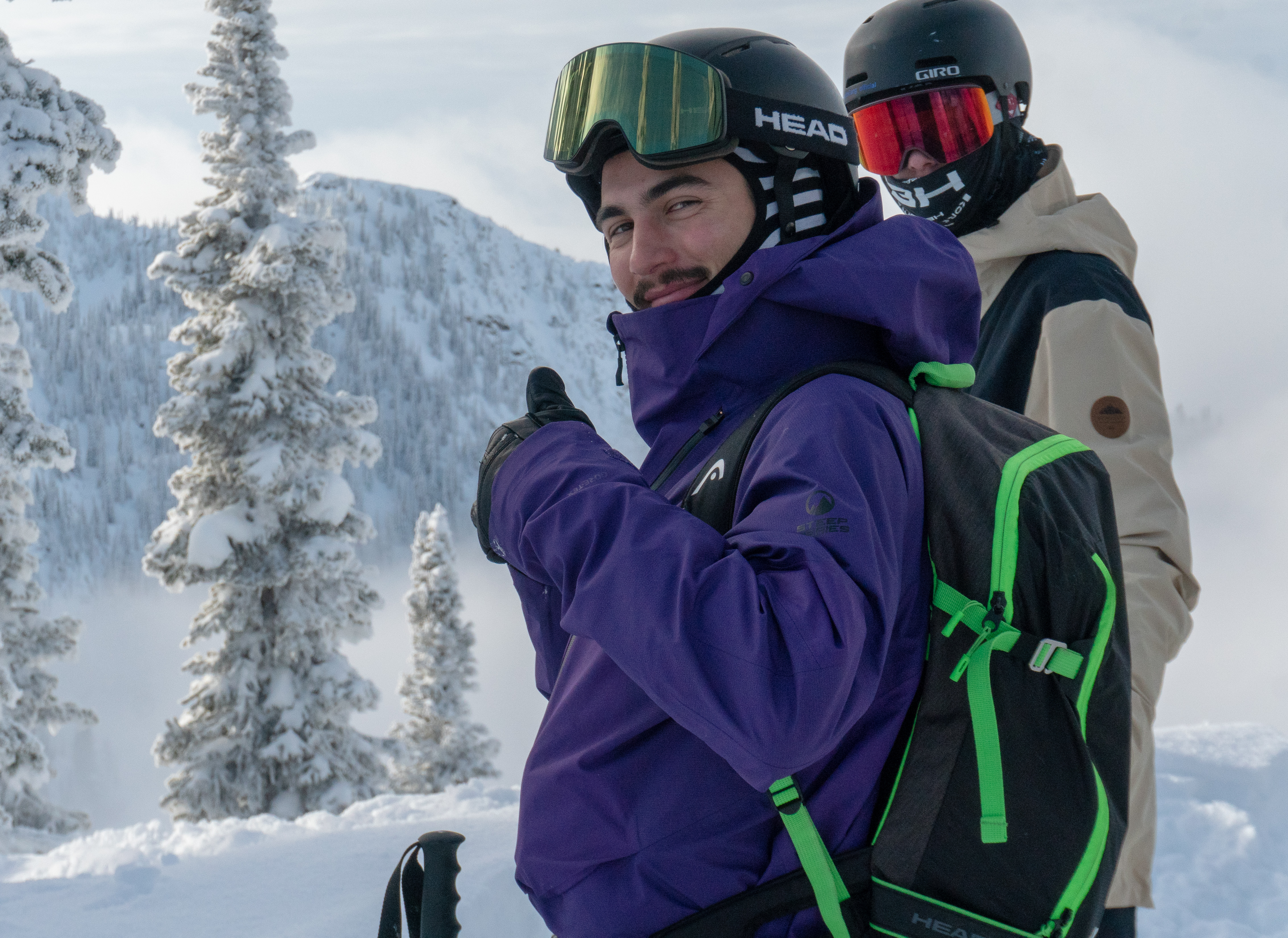 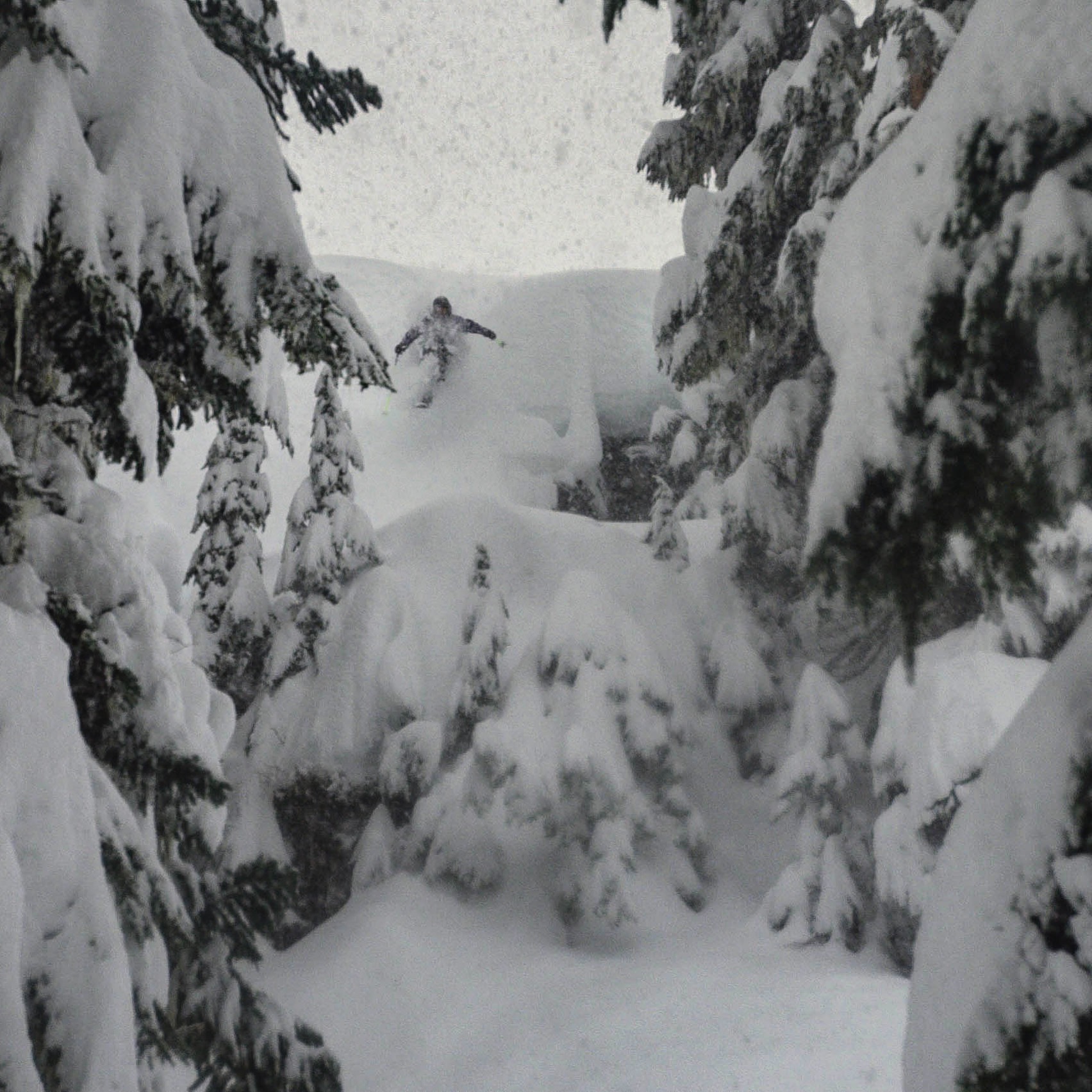 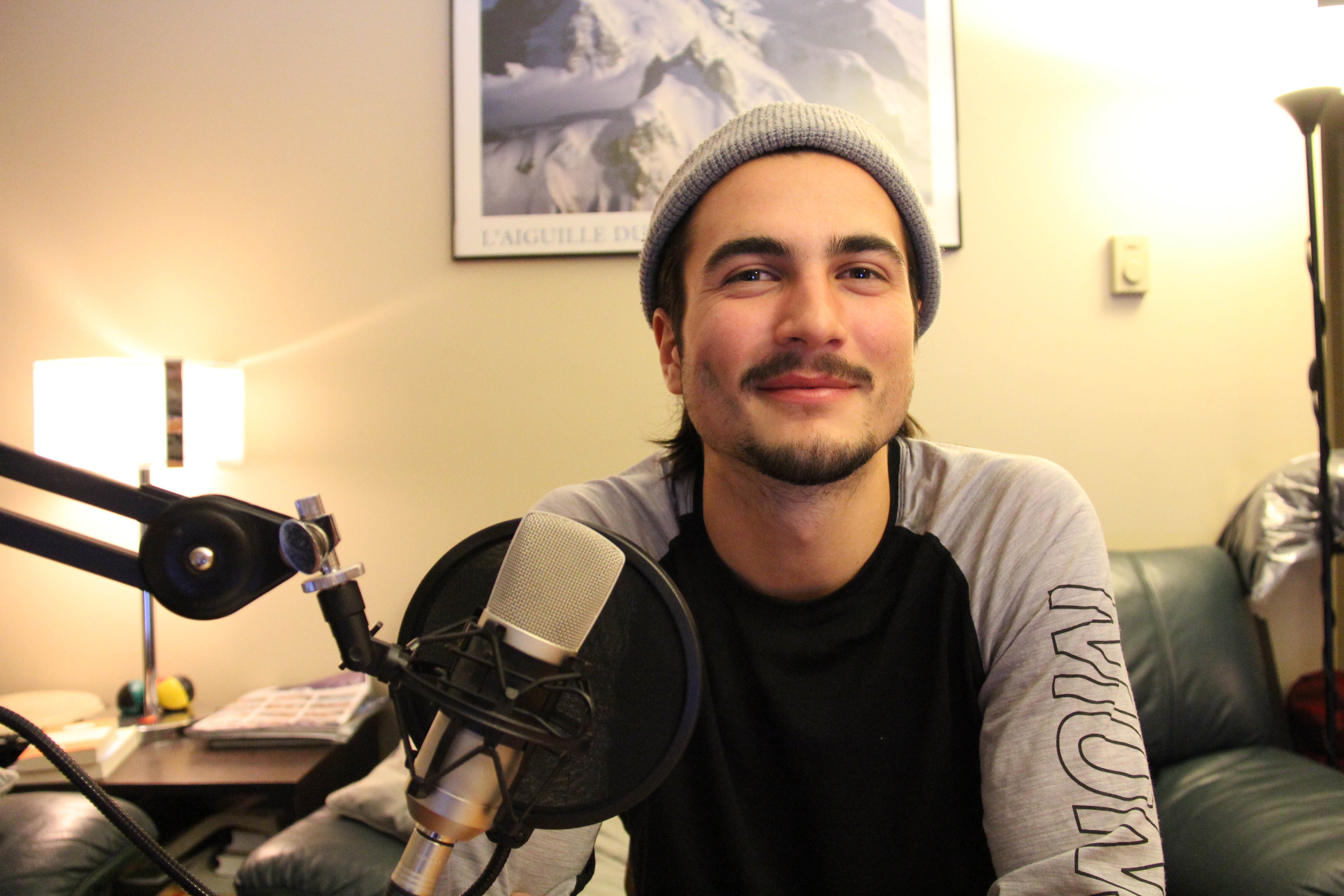 Sam at the LPP Studios

Sam talks about the new found attention created from those posts and how he’s adapting to, and benefiting from it.  New sponsors, Head and the North Face,  invitations from photographers and even a call MSP’s Scott Gaffney have all started to roll in.  Sam tells us he has no problem reaching out for advice from his new, pro-skiing peers to help navigate is new path.

In a whirlwind of a season that has brought him so much attention,  Sam continues to approach his growing ski fame with earnest and a level head.   This soft spoken, future star will have a lot to say,  it’ll just be his skis that do the talking.