Jonny Moseley is one of the reasons why this podcast exists.  The story goes back to his winning run in the 1998 Olympic Games.  On one of the jumps Jonny did a 360 Iron Cross grab which by today’s standards is pretty much bunny hill stuff.  Back then,  it was revolutionary.  Watching that happen was one of the most important moments in my life because it confirmed to me that, yes, I need to move to the mountains and ski everyday.  If he hadn’t done that, would I have moved to Whistler and started the Low Pressure Podcast?  Who knows? 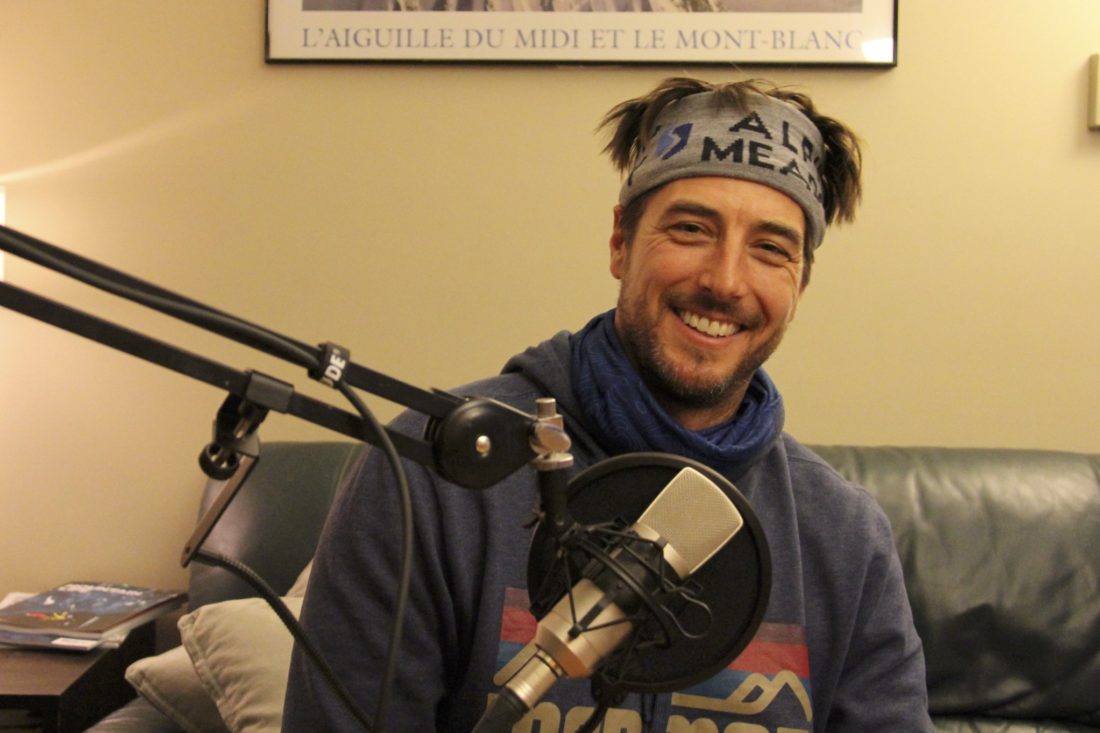 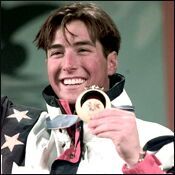 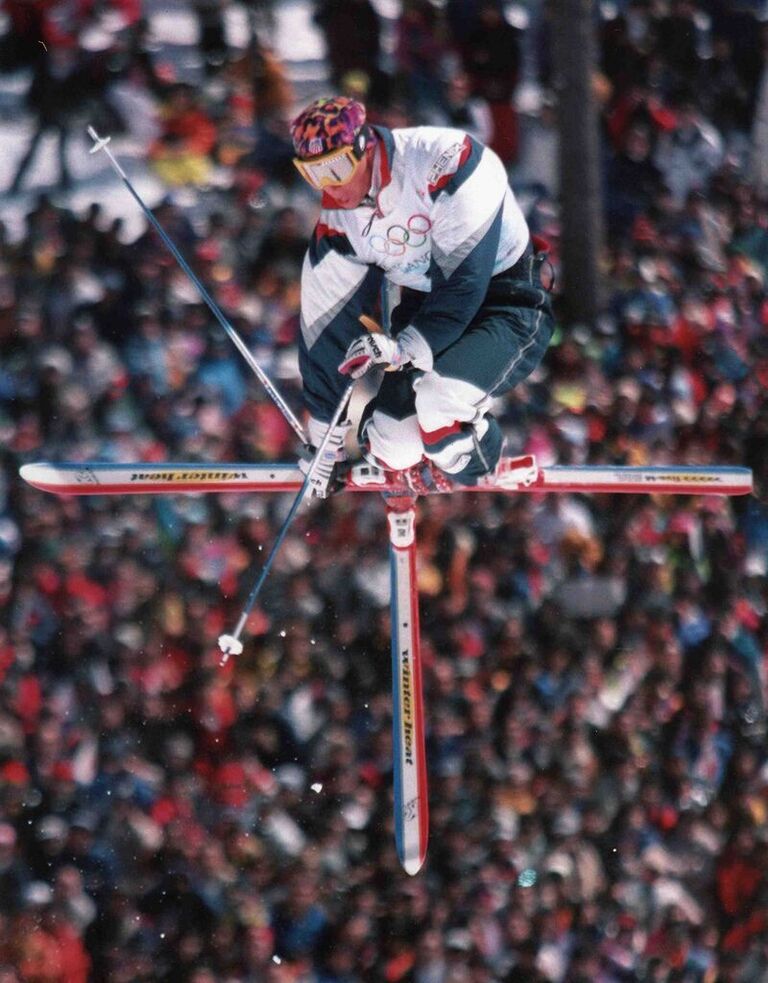 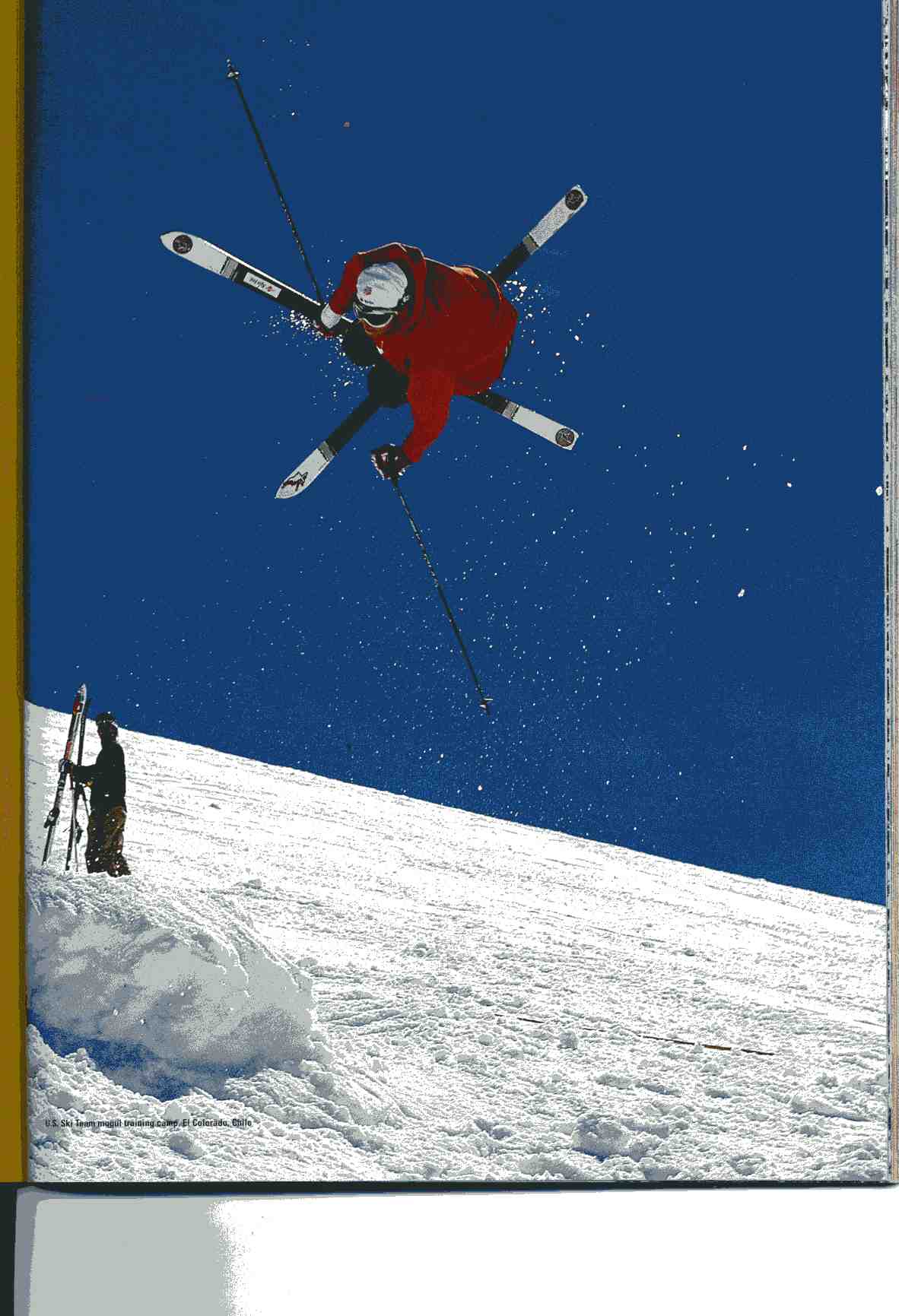 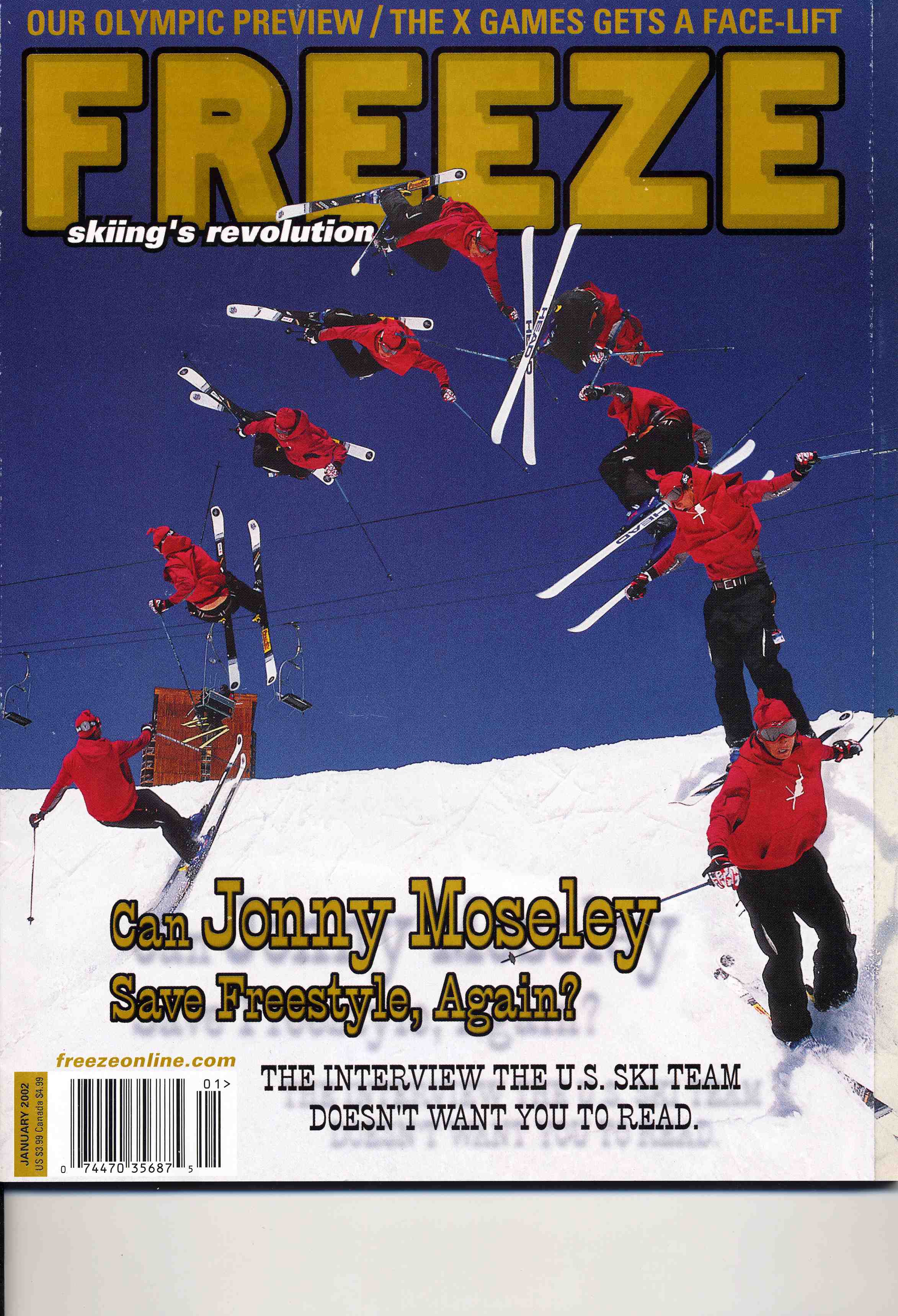 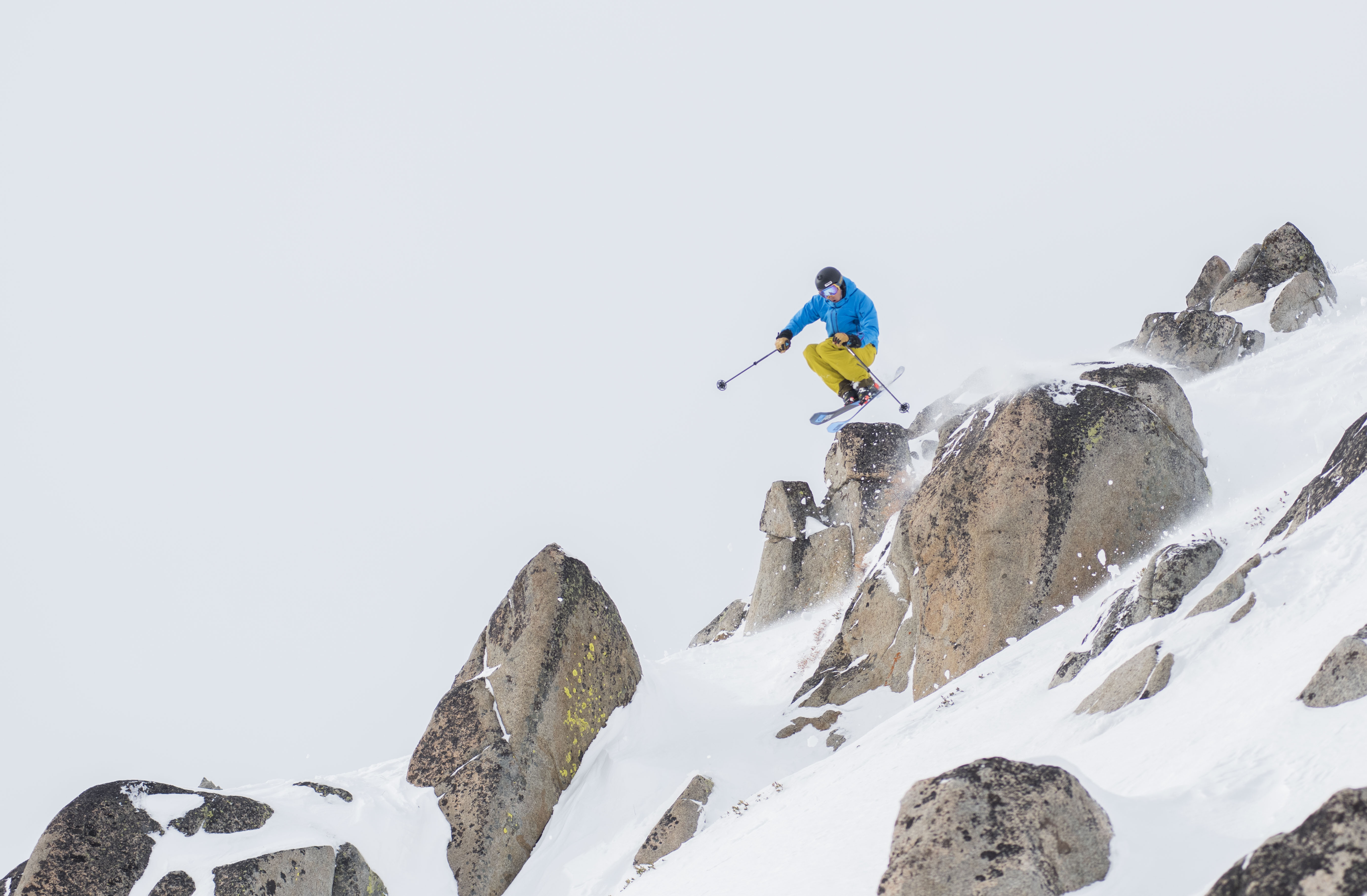 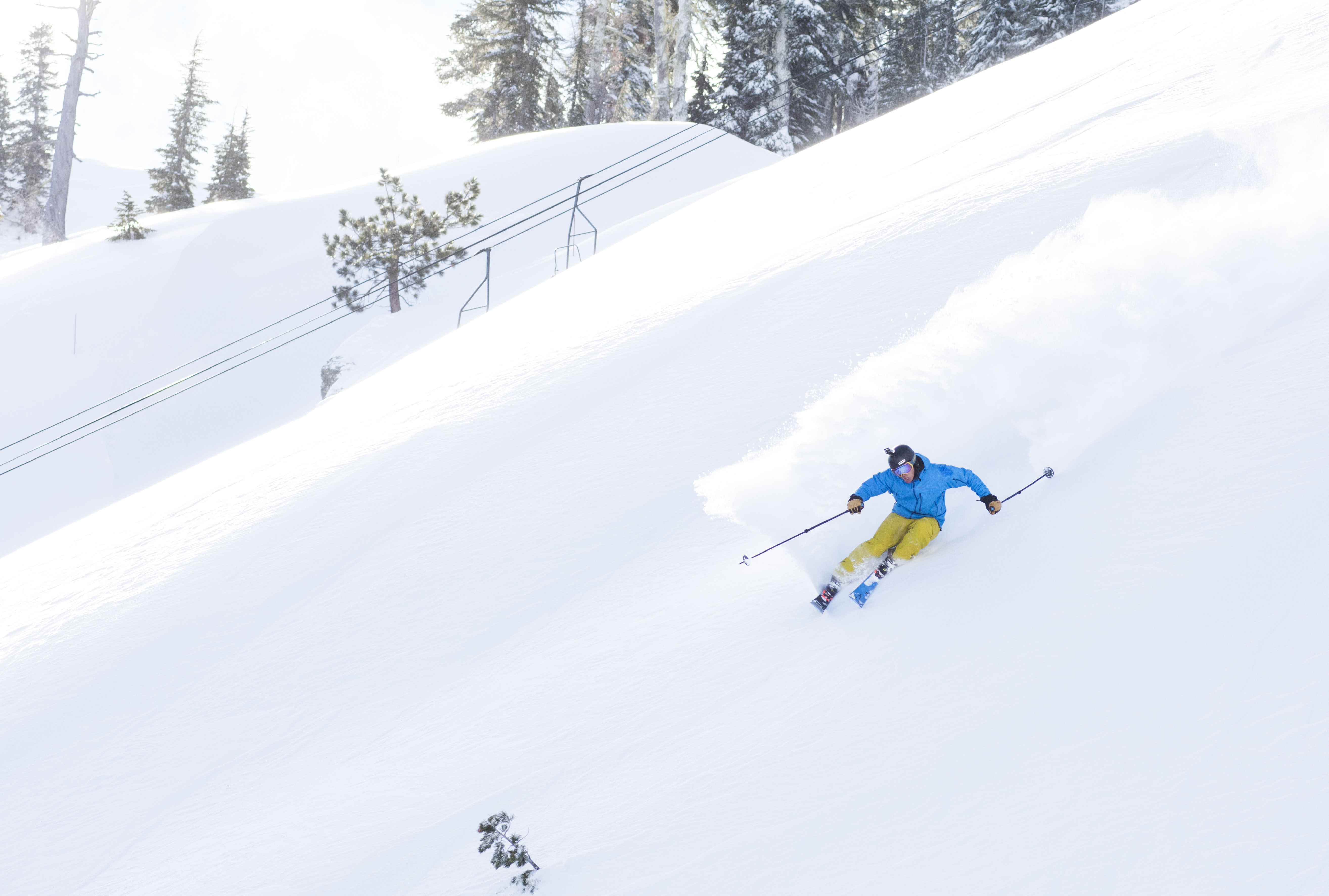 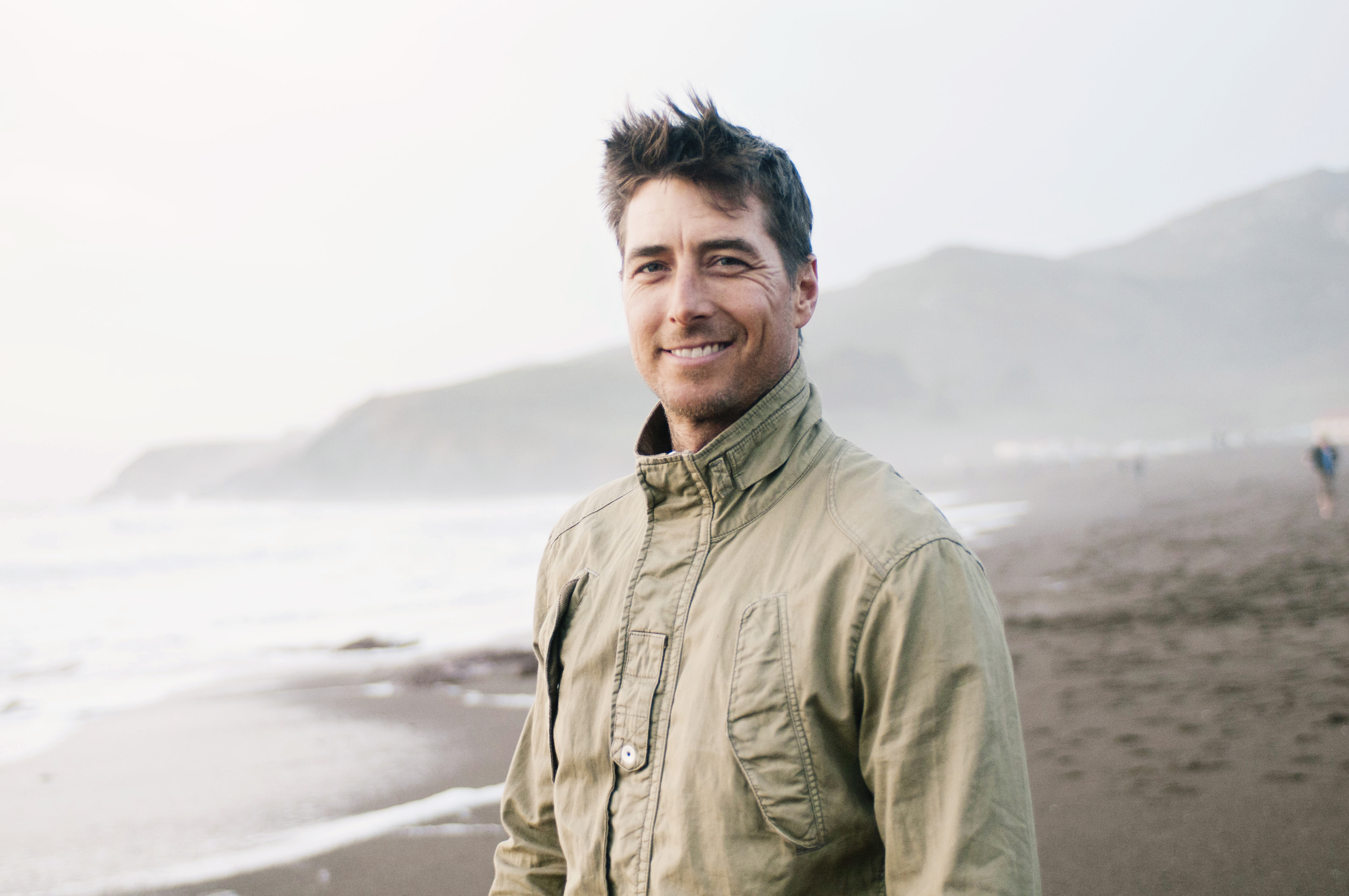 I was honoured to welcome Jonny to the LPP to sit down, share a beer and talk.  We were initially connected by a fan of the podcast who saw that Moseley was going to be in Whistler and, through one of his instagram posts, suggested we meet.  As it happened, the next day he was in the studio talking about his life as a ski celebrity.   Jonny is one of the few skiers who have managed to cross over into the mainstream.  He has hosted Saturday Night Live as well as several reality TV shows and continues to work in television and film to this day.

In this episode we discuss navigating social media as older guys who didn’t grow up with it. We chat about his family life and his continuing connection to skiing like working with brands such as K2, Warren Miller Films and his home mountain Squaw Valley.