Cassie Sharpe is the reigning Olympic Champion in Women’s Halfpipe Skiing.  She won gold in Pyeongchang, Korea at the 2018 Winter Olympics.  That’s a very significant, life altering accomplishment. Its one that brings seemingly limitless accolades and praise but can also be very taxing.

In this episode we meet Cassie at her home in Vancouver, BC where we spoke about winning Gold at the Olympics. She tells us how things have changed for her and also how she deals with all the challenges. Challenges that come with being instantly pushed into the spotlight as a representative of not only a sport,  but also a nation. 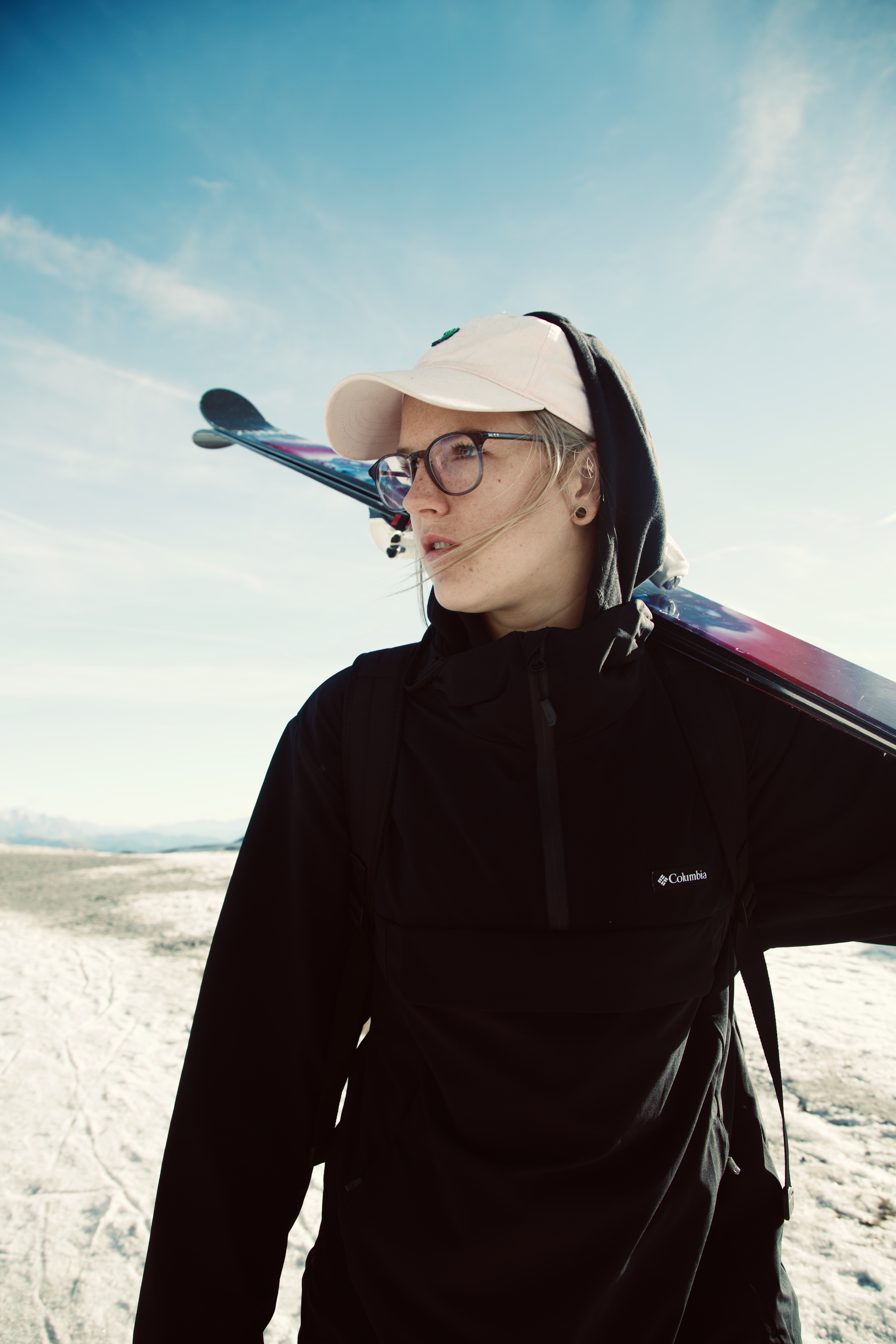 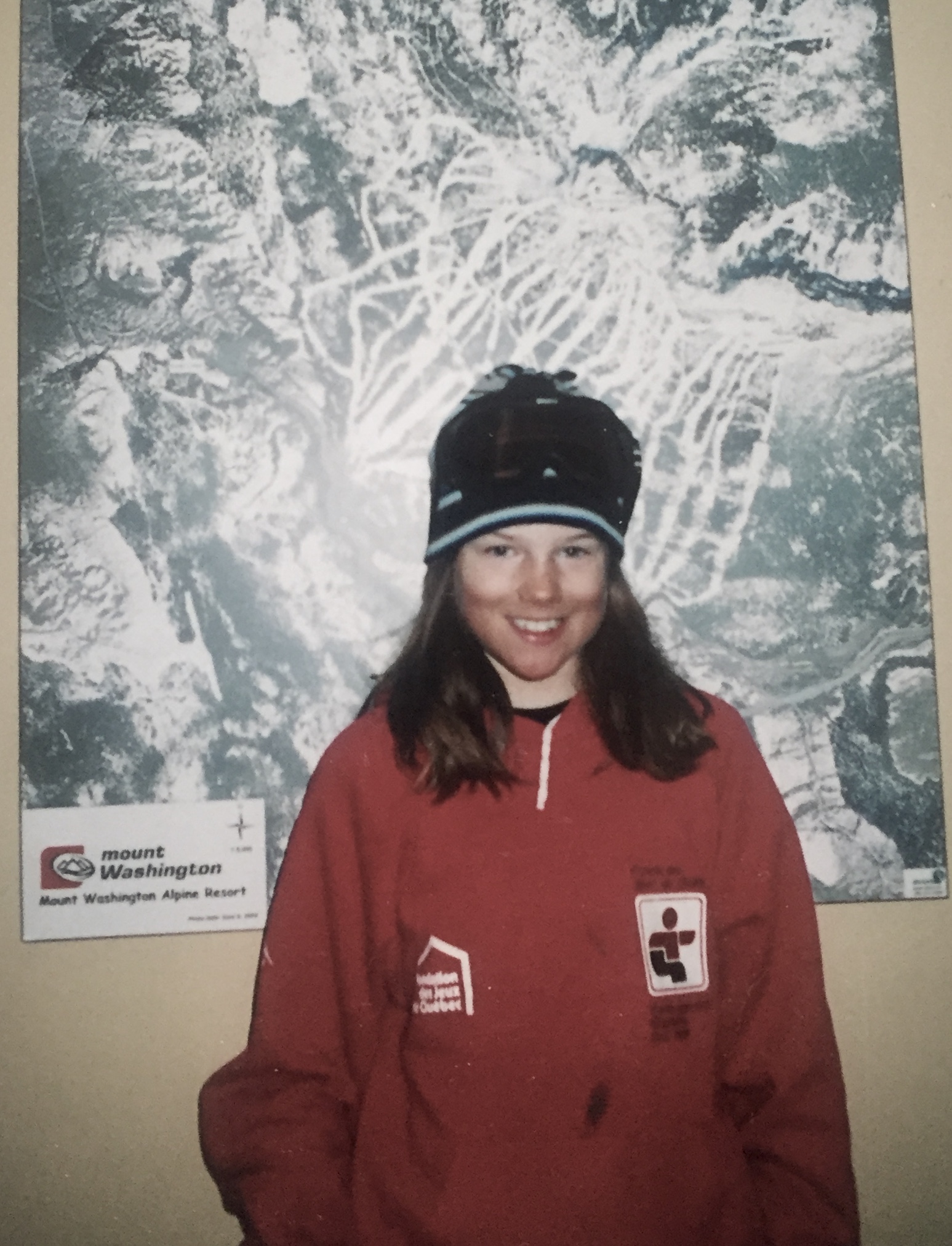 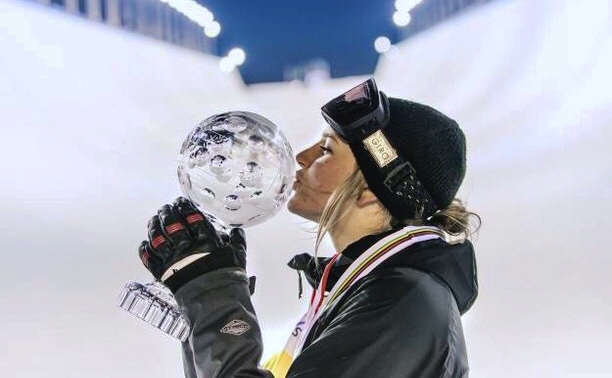 She won the Crystal Globe too! 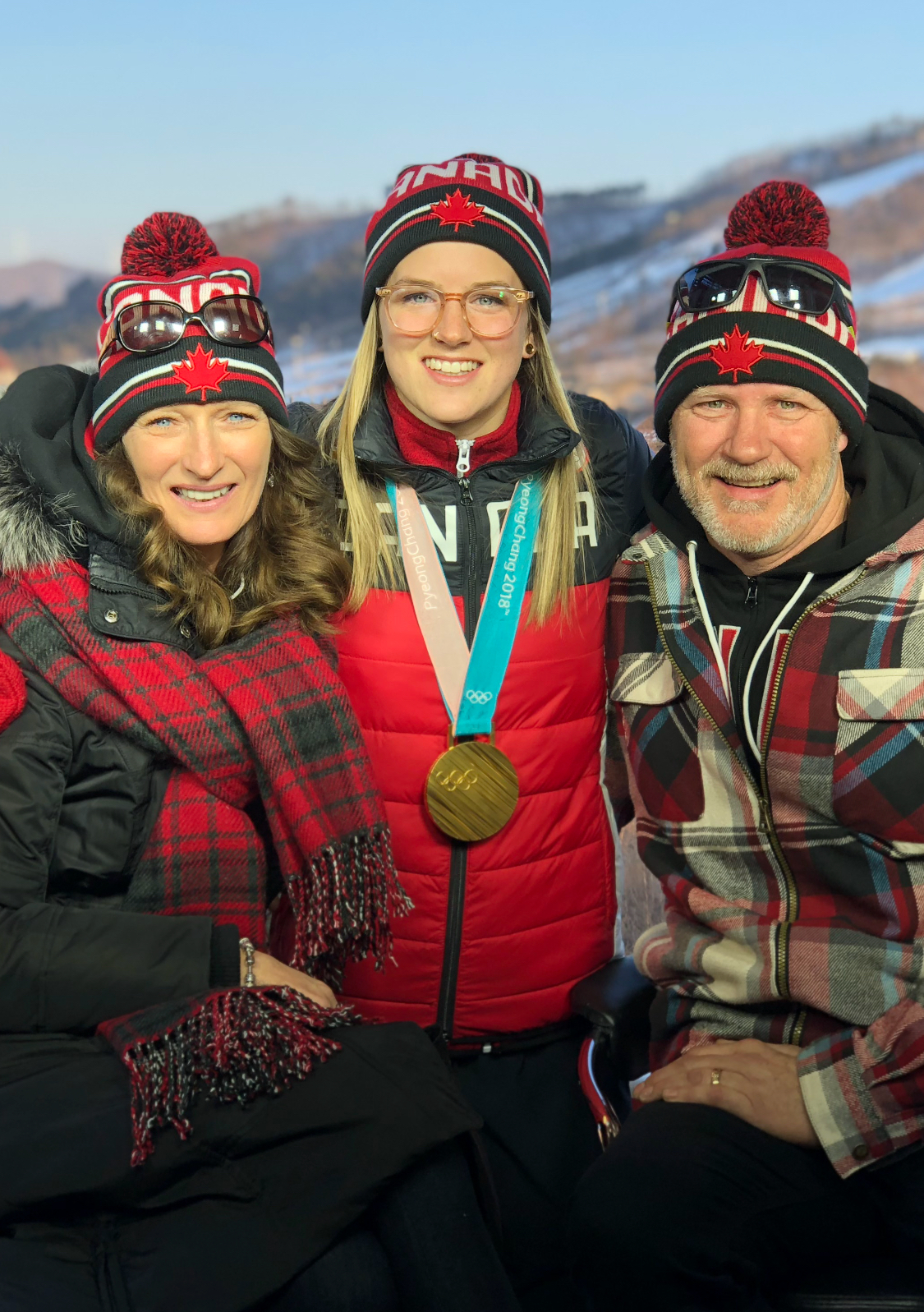 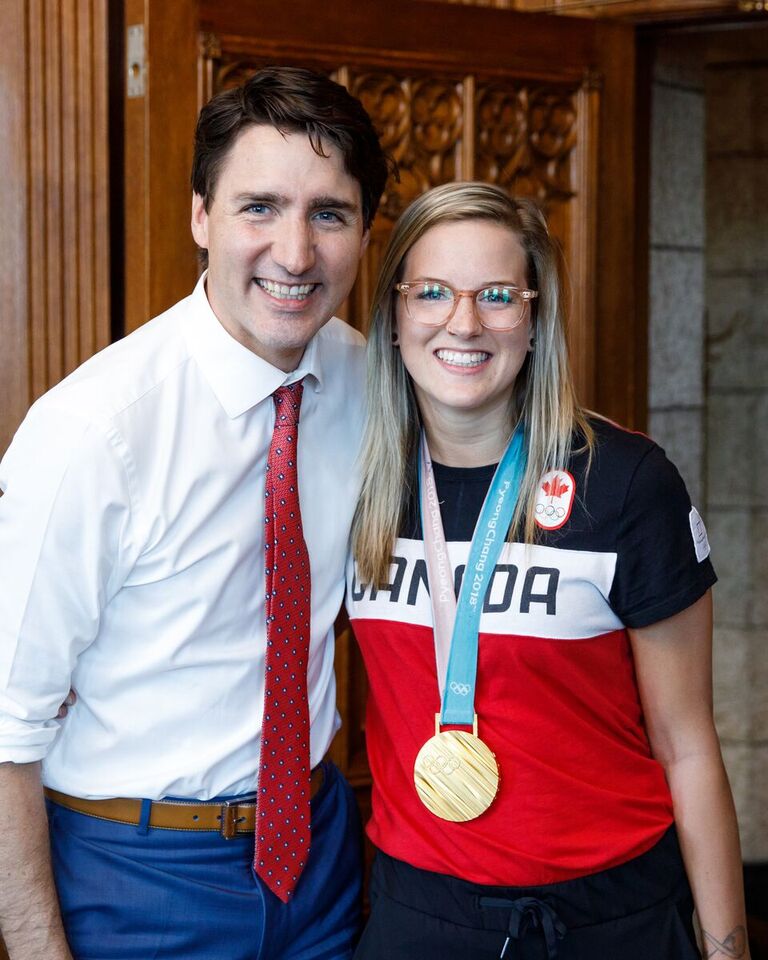 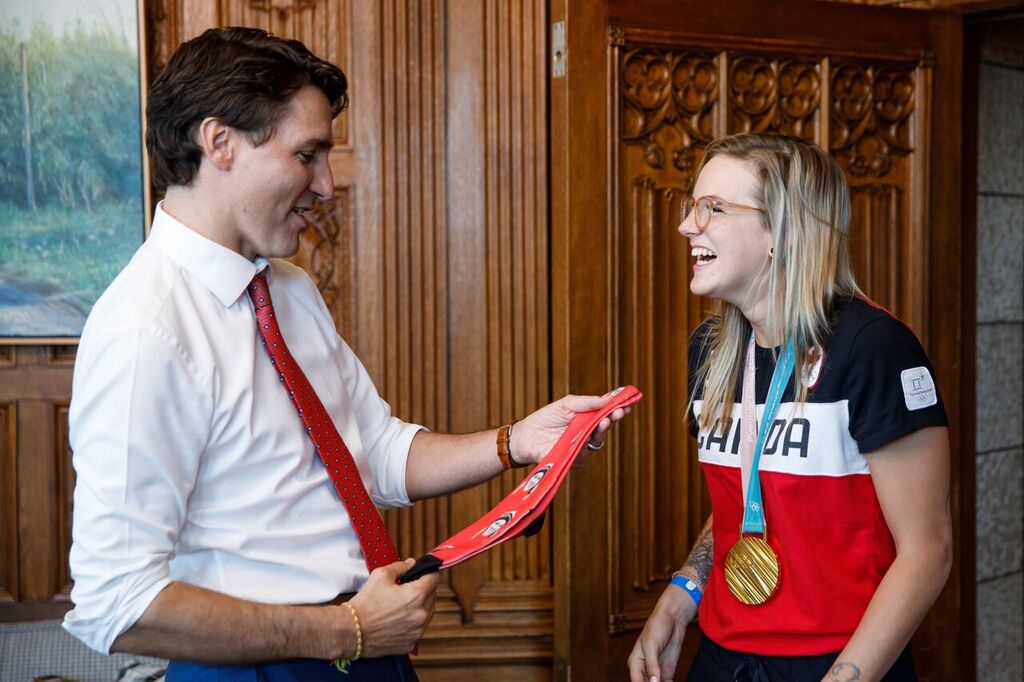 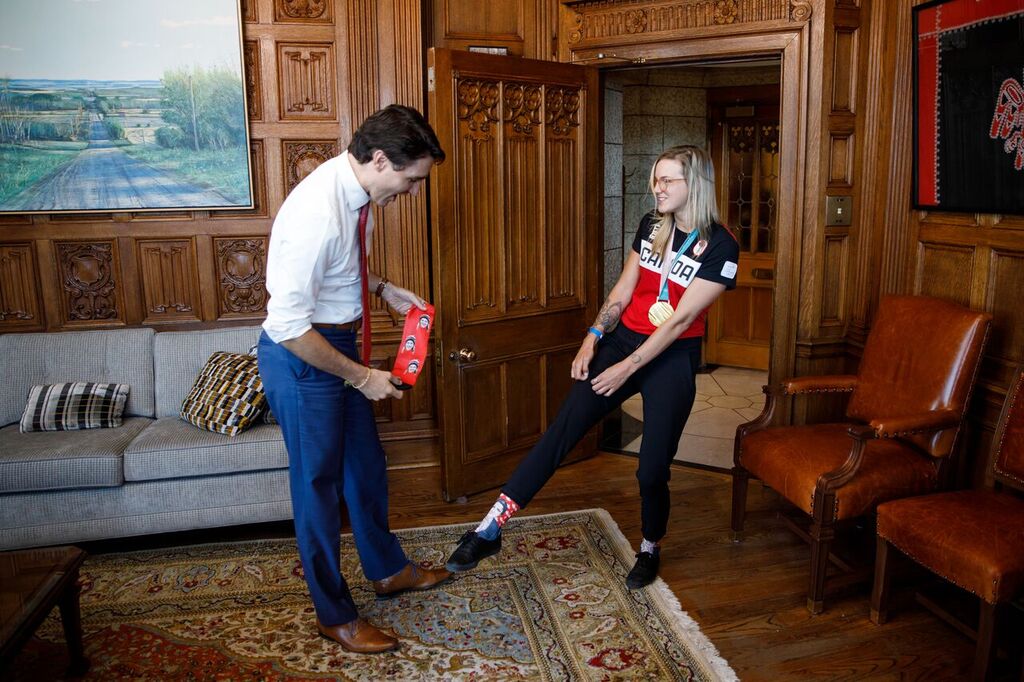 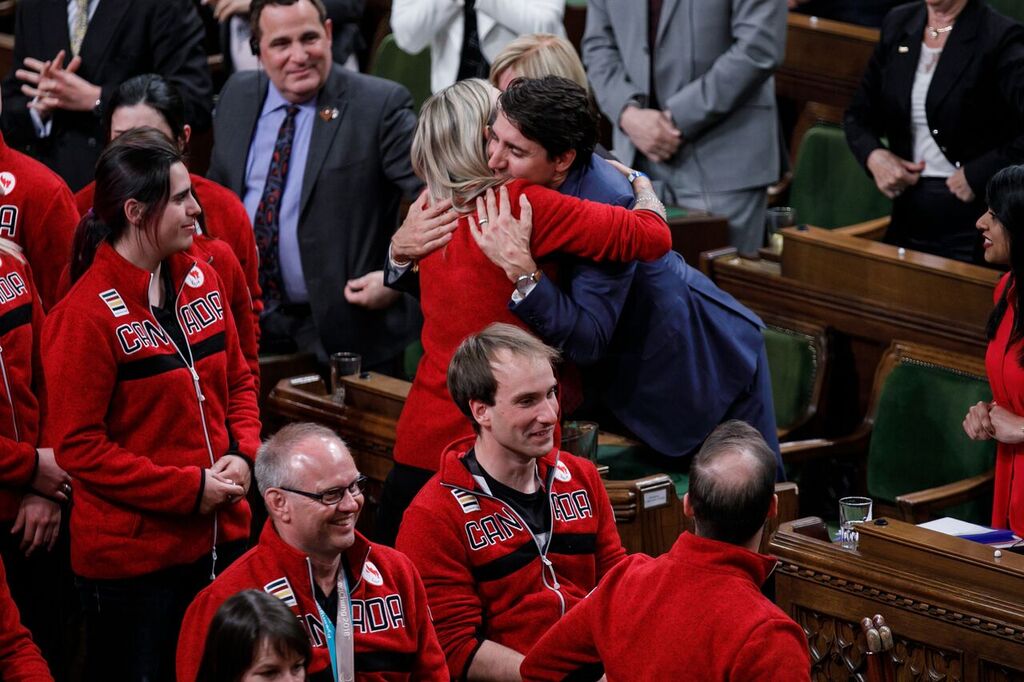 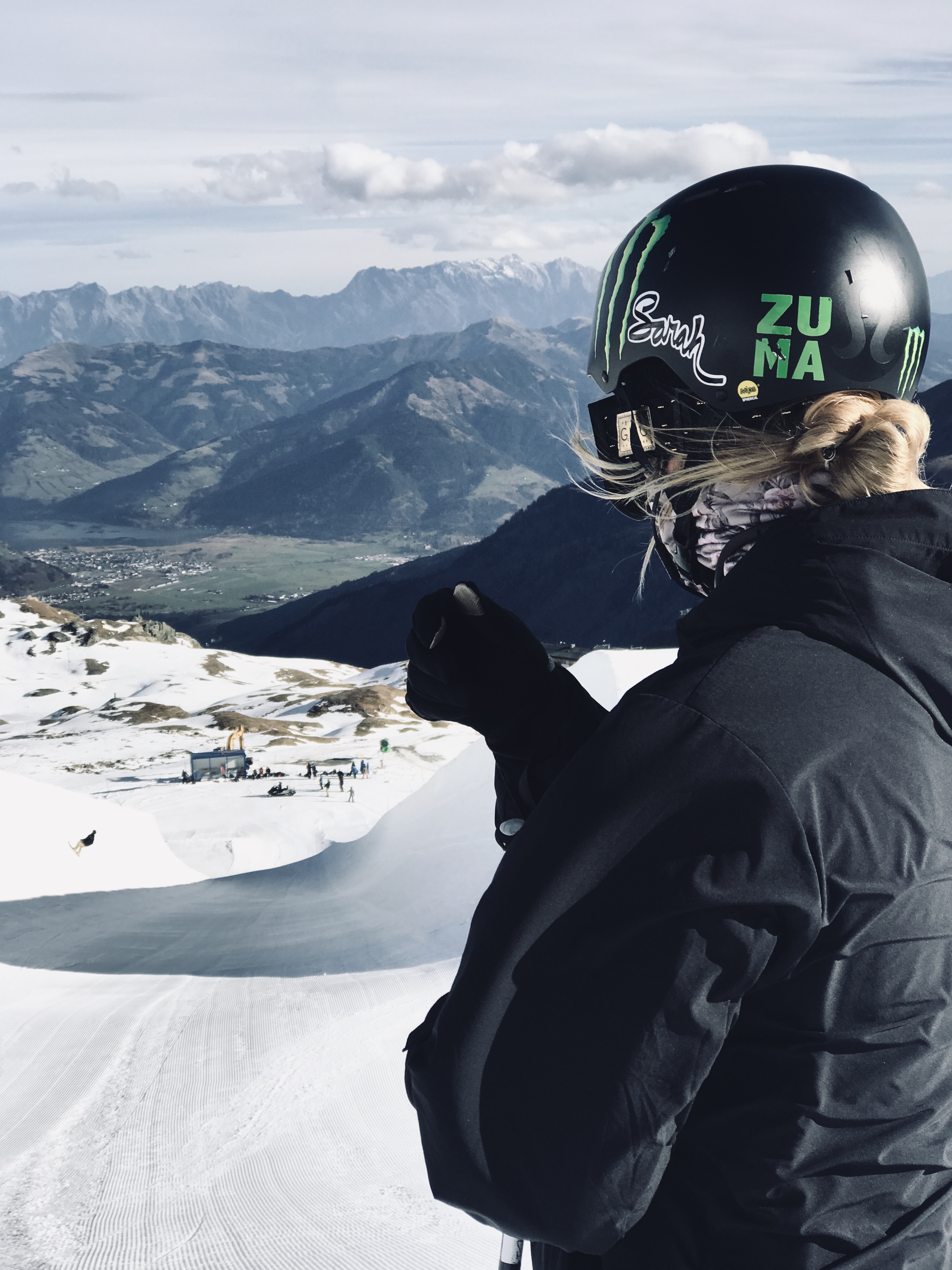 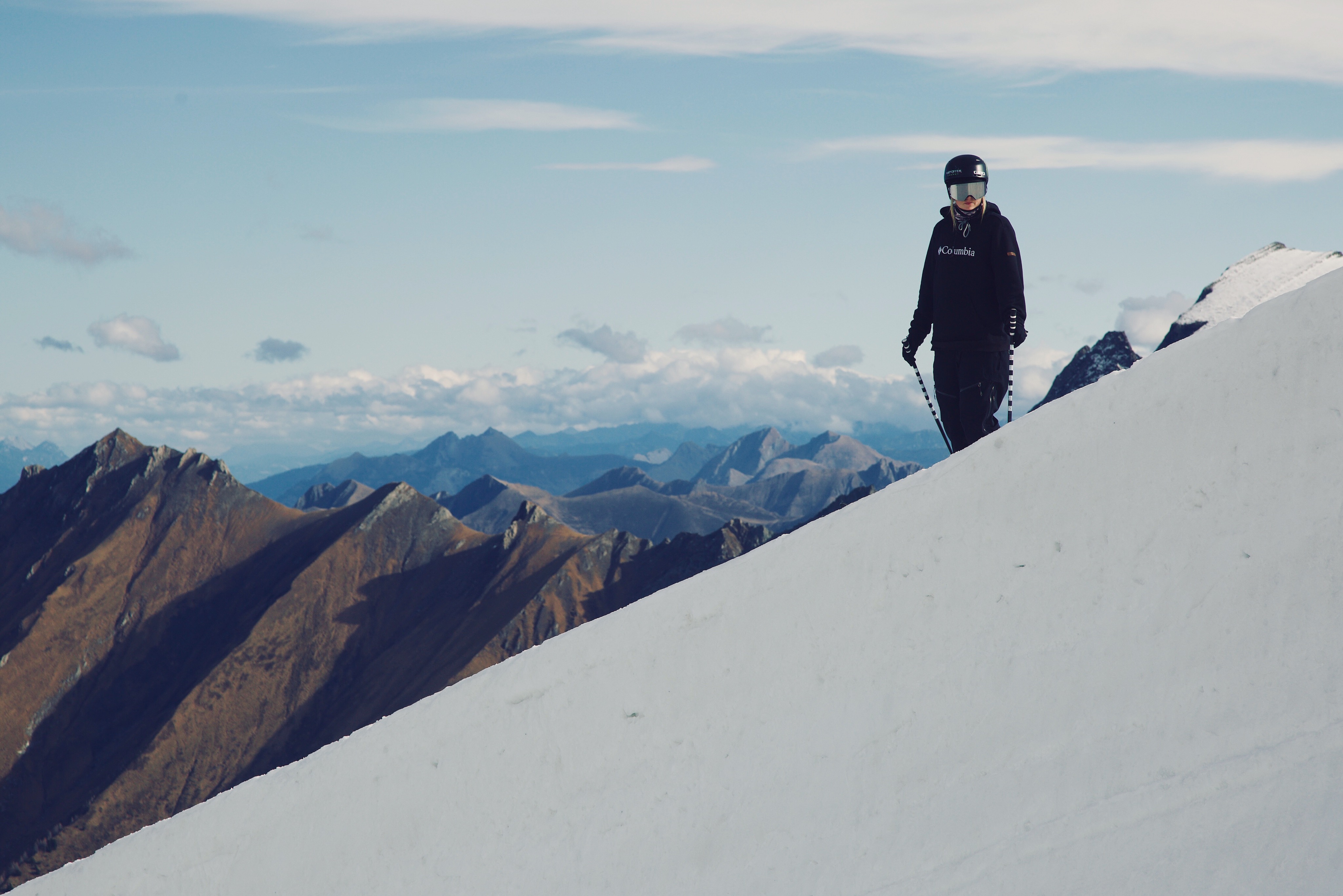 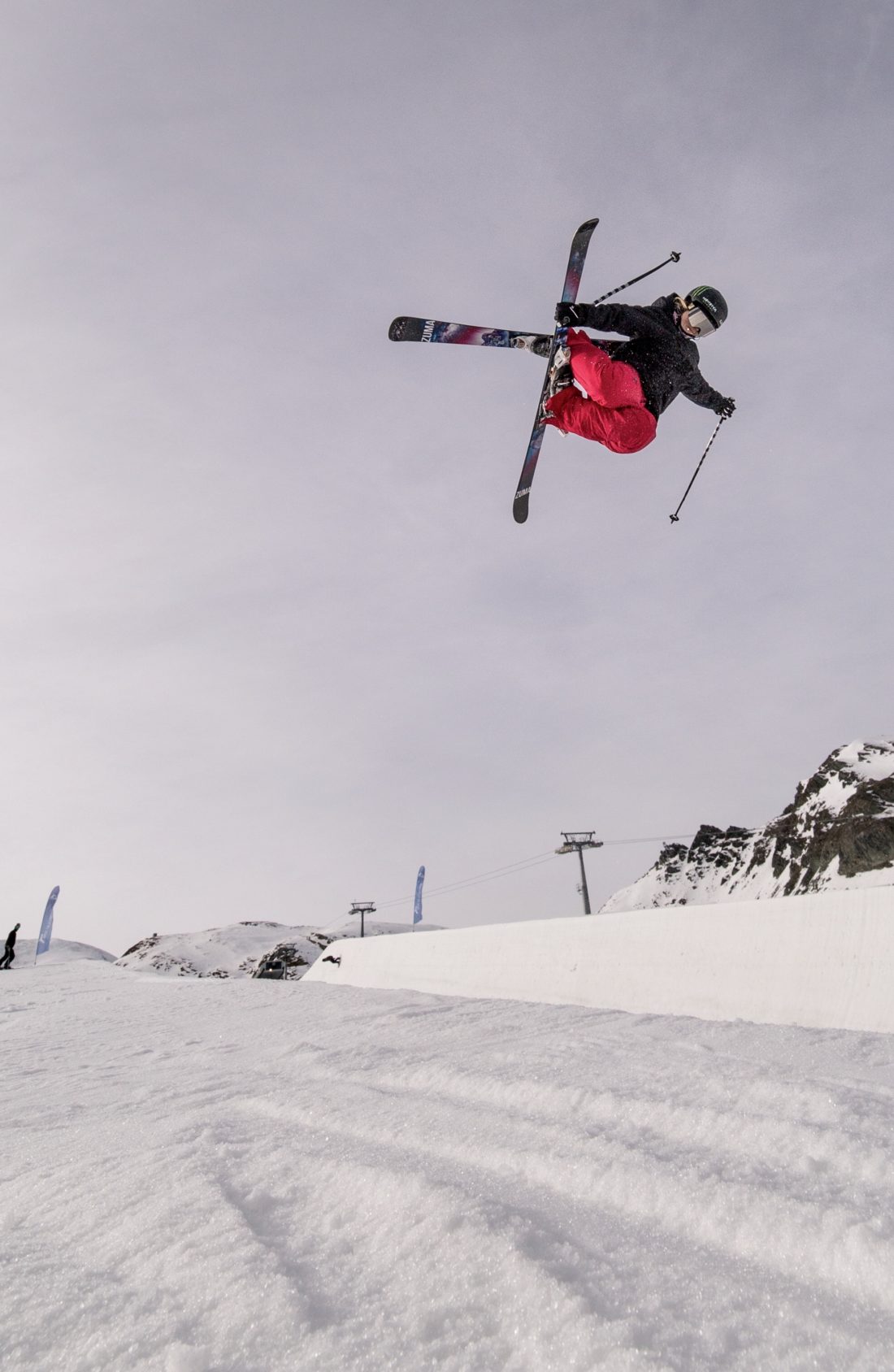 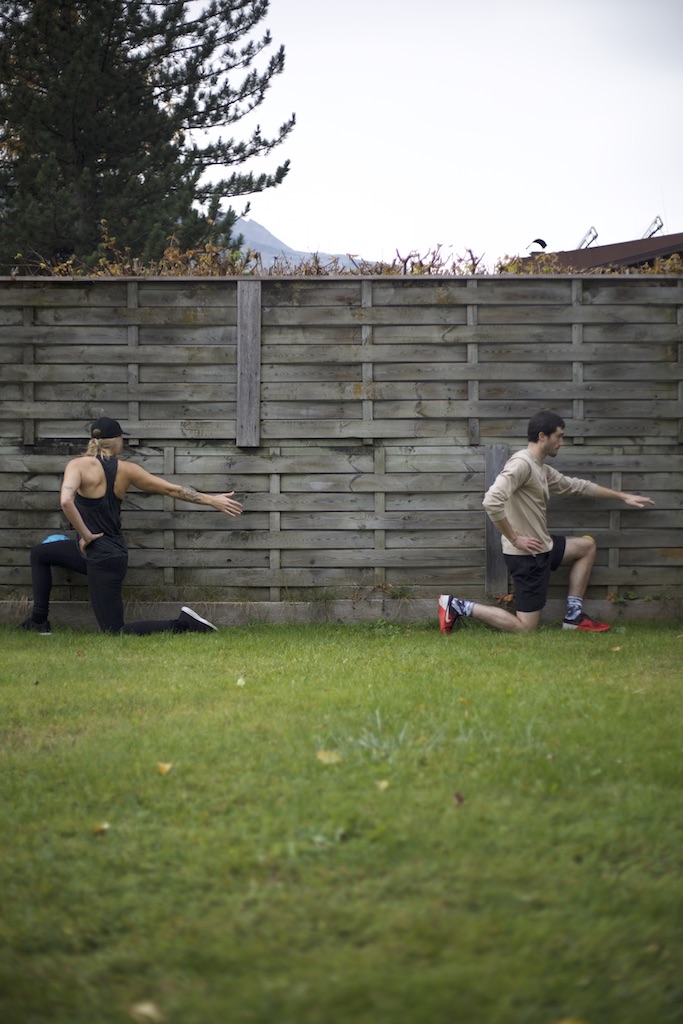 I thought she hated lunges!

Cassie is always striving to improve.  Raised on the slopes of  Mount Washington, BC,  Cassie tells us about her training regimen and her, “dislike for the gym”, and being a self motivator to get prepared for events.  When asked about whether she is ready to be the first female to land a double in Halfpipe competition she presented a careful and very thoughtful approach to her ideas on progression in the sport.

Throughout the conversation the humorous Sharpe regales with great stories.  She tells about meeting Canada’s Prime Minister where she gifted him a pair of socks with her face on them, surprising people with her medal, being recognized as “Olympic Famous”  and more!